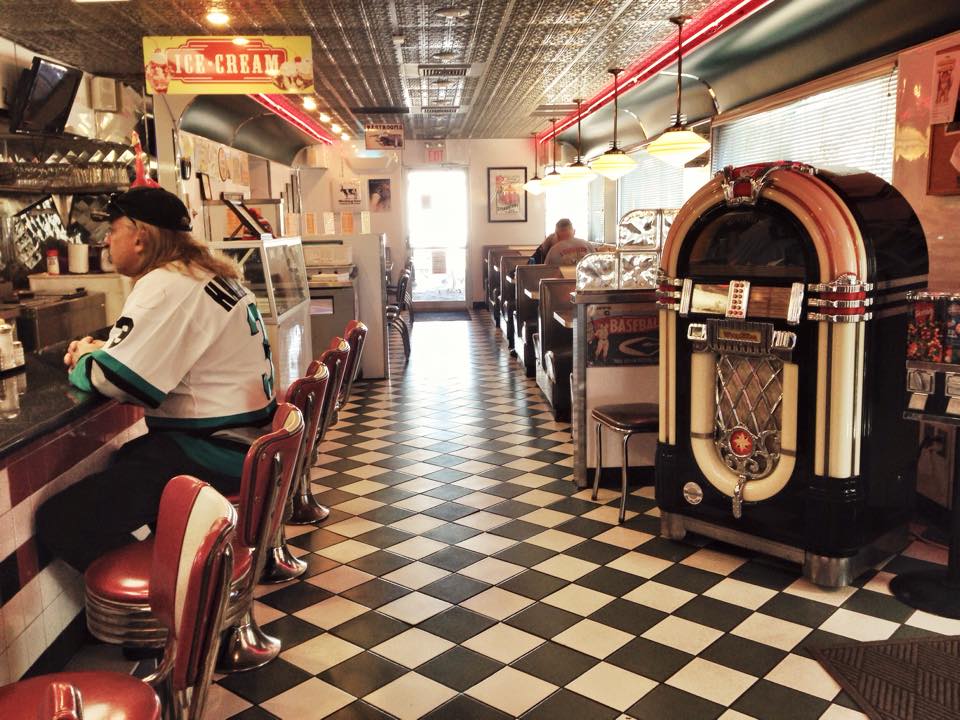 4. Driving on the scenic Highway 12 in Southern Utah

6. North Miami Beach - not so crowded as South Beach

2. A terrible strong presence of homeless population in downtown areas of big cities

3. The not entirely frank smiles of the Americans

7. Flagrant social gap- losers and winners - plus: the melting pot is far from being idyllic -, Money, money, money Must be funny In the rich man's world" (Abba)

8. Big cities have many filthy parts - smell, smog, an abundance of trash and litter floating about the streets, rats

10. A lot of extremely overweighted people - and: oversized bottoms (XXXXL) 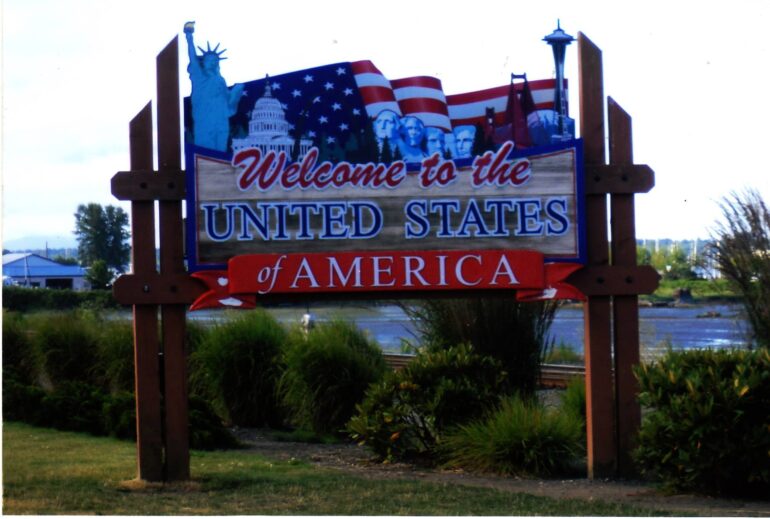 Seven reasons why it’s worth visiting the USA
1. The vast majority of rom coms we watch in Europe are set in America, and even someone who has never been to the US will have hundreds of images and stereotypes about the place. It’s a fantastic experience as a tourist to observe how the gestures, expressions, sights, and sounds of the street are so perfectly replicated in real life. When we see steam rising above a maintenance hole cover in New York, it brings to mind a dozen old movie scenes
2. Hiring a car is comparatively cheap, and it’s a fantastic experience to drive in the States, though of course not in the big cities. There’s always so much space to maneuver, making driving a real pleasure. It’s instructive to drive in a country with a truly disciplined, orderly driving culture.
3. Any resentment a European might feel towards the US, whether in terms of its role in global politics, globalization, or its predominance in pop culture, is worth balancing with some direct experience, however slight, of the direct, friendly, open-hearted, and sincere character of the average American. The sense of community is much stronger here than in many European countries. The point is, it’s good to see Americans in real life, as opposed to on the big screen.
4. It’s fascinating to see how diverse America is – in terms of ethnicity, skin color, and country of origin. It really is just what they call it: a melting pot. Walking around New York (particularly outside Manhattan), you’ll observe that different neighborhoods are often characterized by particular ethnicities – taking the subway two stops, you can easily emerge and feel as though you’ve traveled halfway around the world
5. There are quite a few things the Americans do better than anyone else, and one of them is entertainment: you’ll see what I mean if you visit a famous theme park, sports game, or show
6: Speaking of which, if parents can bear it, a trip to Orlando is a real treat for kids aged 6-16, making memories which often last a lifetime, and you can buy tickets which combine the main attractions (Universal Studios, Disney World, Seaworld)
7.Gastronomic connoisseurs may find that America has not only taken the best characteristics of many cuisines from around the world but has even brought them to a peak of perfection unknown in their country of origin. In addition to the quality, there can be no complaint about the quantity. 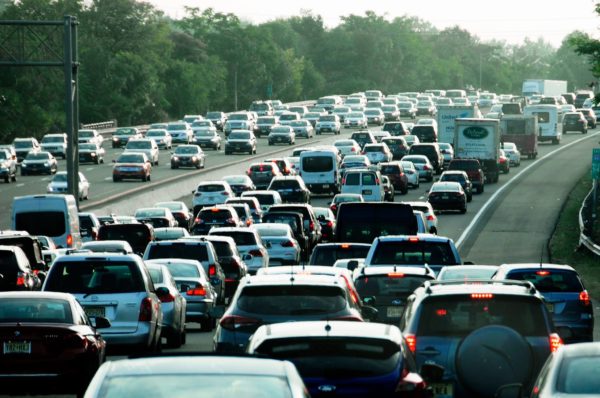 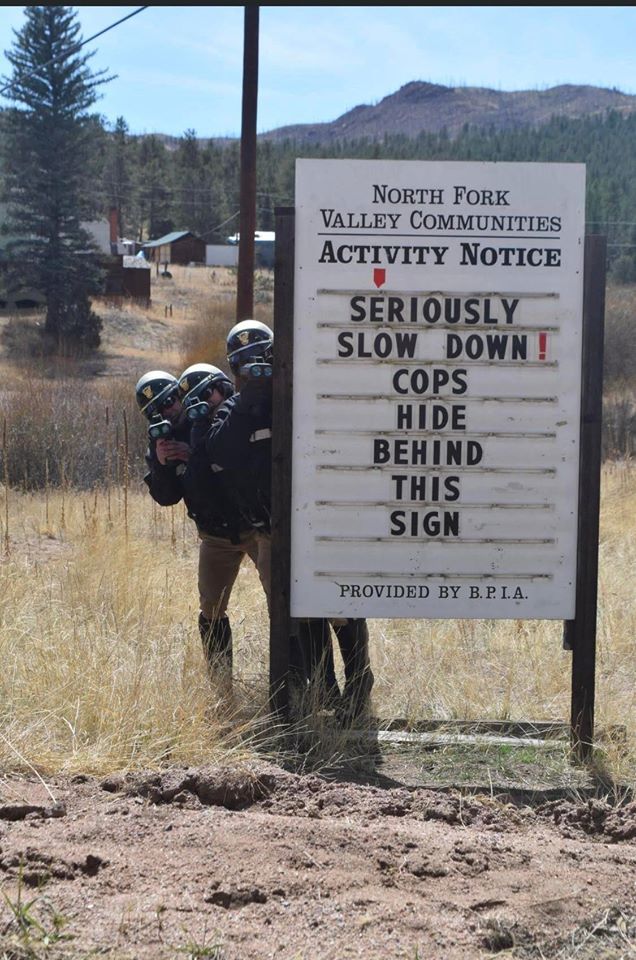 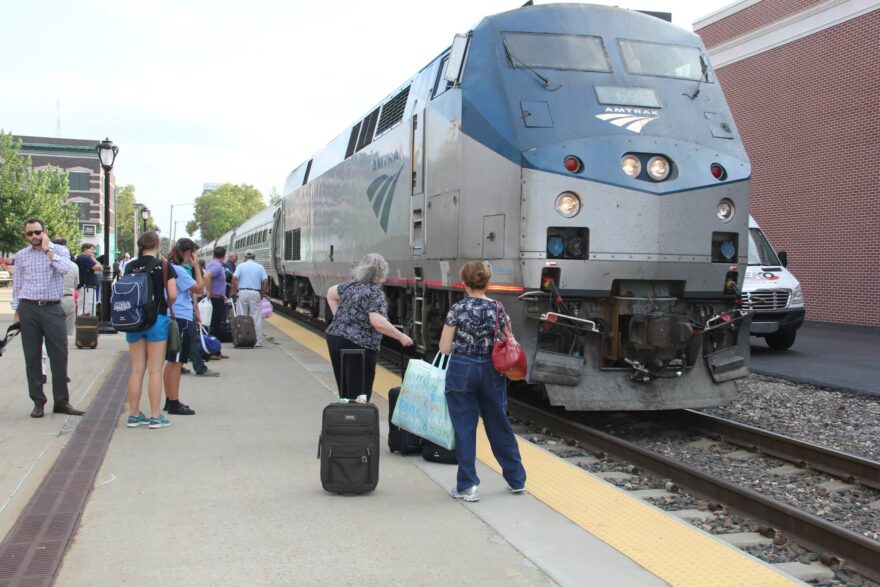 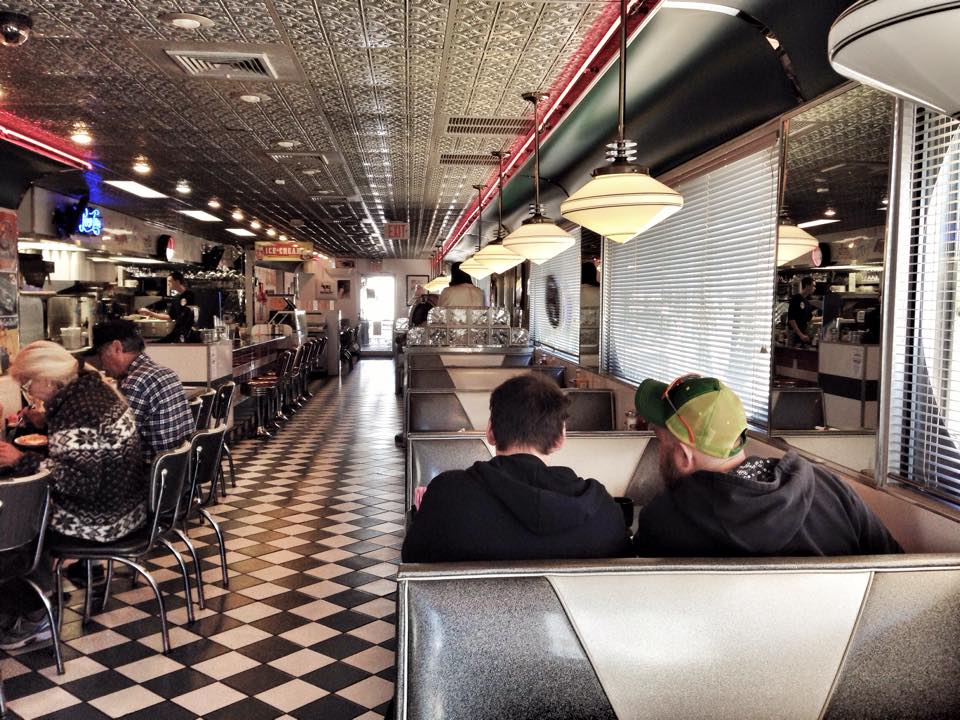 USA - it would help if you didn't dive either - j.k. photo 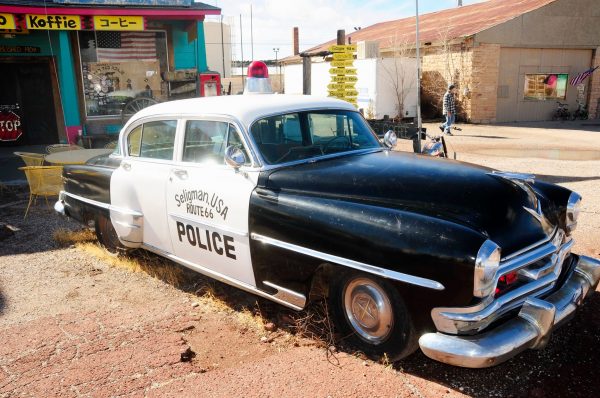 USA - police car from the past - Elter photo 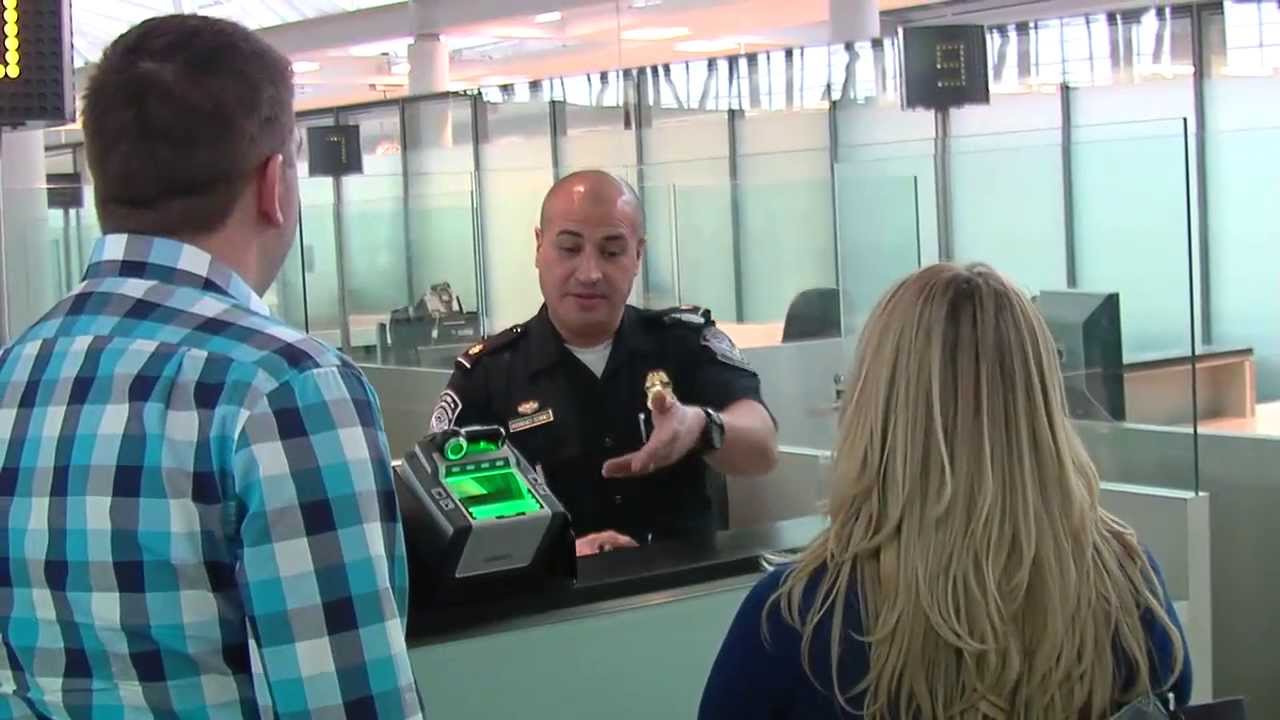 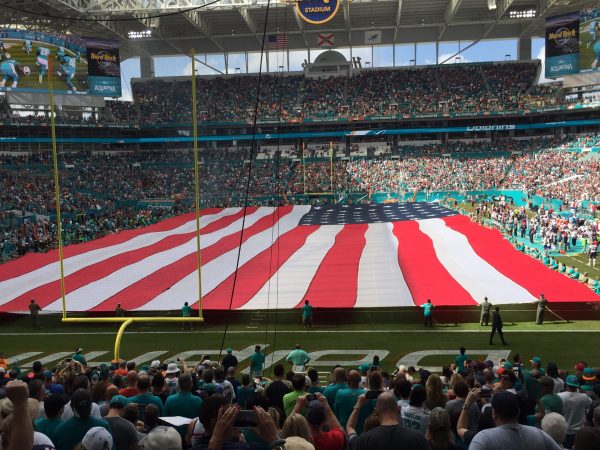 The USA, in brief

Surprisingly, the U.S. has no official language (but it is known that English is the most commonly spoken language).

·According to some statistical data, 1 out of 3 Americans is fat.

·27% of Americans do not believe that the landing on the moon actually happened.

·There is a small settlement called Hell in the state of Michigan. About 70 people live in Hell. It’s a pretty sure bet that many people worldwide would be happy to be sent to this particular hell.

·The driving time from San Diego (south-west) to Maine (north-east) is about 47 hours.

·New York City is among the top 5 safest larger cities in the U.S. and St. Louis (Missouri) is the most dangerous one.

·New York City is the most expensive city in the U.S., and Buffalo (New York State) might be the cheapest.

·Some good reasons to visit the United States as a tourist:

·        You can recognize many places you have already seen in Hollywood movies.

·        There is one thing that America undoubtedly does best in the whole world: entertainment – there is no way you wouldn’t enjoy it. 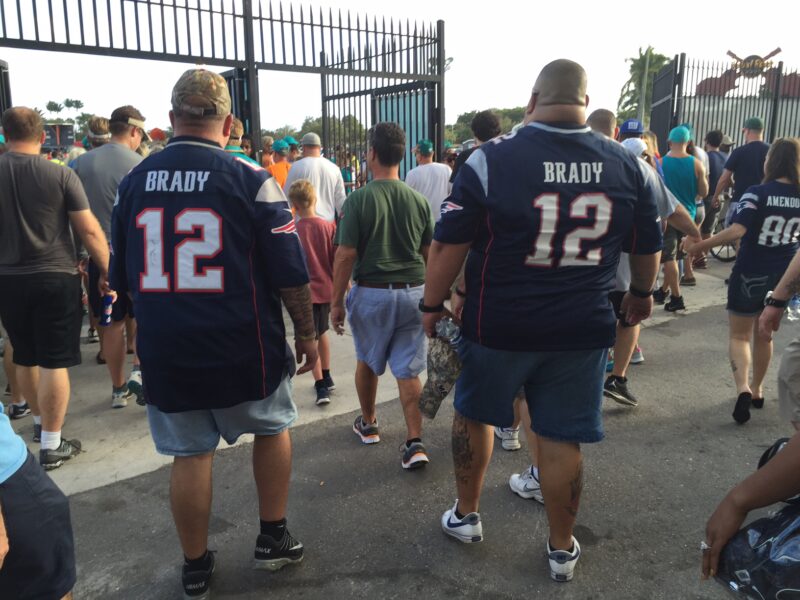 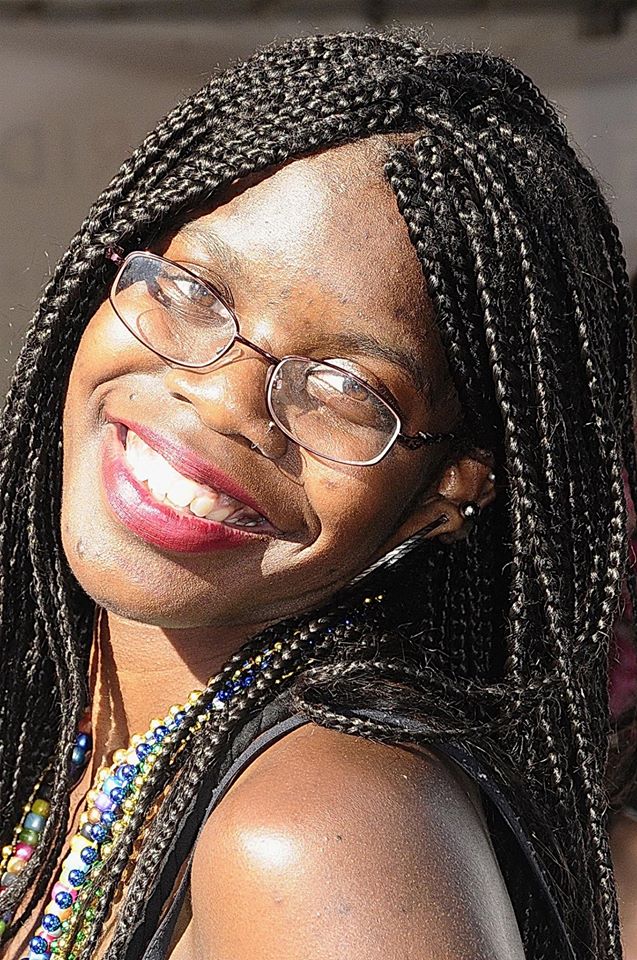 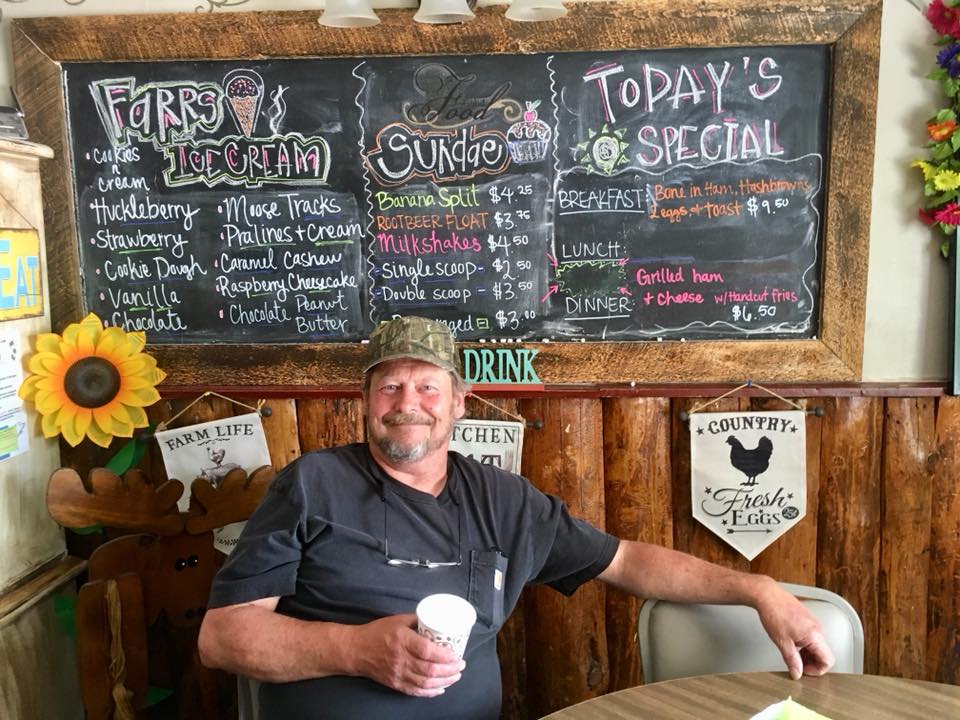 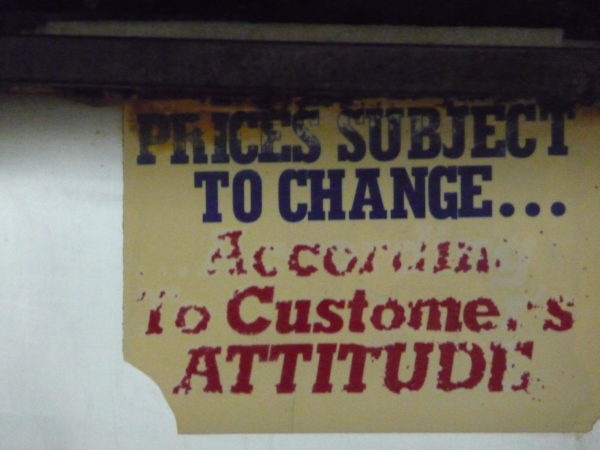