2. Going to Orlando with kids, and particularly a visit to Universal Studios

3. Taking an airboat tour through the Everglades and seeing alligators

4. Driving north on Highway A1A from Miami Beach through Hollywood to Fort Lauderdale

5. Stopping for a coffee and people-watching on Ocean Drive, in South Beach, Miami

7. Snorkeling in the waters of the Dry Tortugas National Park

11. The charming main street of Naples

12. The canals of downtown Fort Lauderdale when illuminated at night (also good in the daytime)

15. The white sand of the Siesta Key Beach

1. Heat and humidity are both damn high, and the weather can be unpredictable

2. The landscape is tediously flat

3. The everglades are too commercialized

4. Swarms of mosquitos, as well as various other bugs and creepy-crawlies

6. Little Havana in Miami is boring during the day

7. Compared to other parts of the US, the traffic on Florida highways is disorderly, wild and aggressive

9. Fake smiles aside, service is often indifferent and neglectful (unusual in America)

10. Even the party places close at 2am

The contrast between rich and poor is enormous, and sometimes it really reminded us of the photographs we’d taken in Rio – unbelievable wealth and unbelievable poverty side by side.

Florida – especially towards the south – is the playground of wealthy Americans from the north. Millions of yachts, airports, golf courses, hotels, and everything a rich person could dream of. At the same time, travelling on the Metrorail you pass over little slums made of corrugated tin, where there the roads aren’t even asphalted.

It was very strange to see in the same place the tourist Florida of jacuzzies and parasailing, the struggling middle-class Florida of Walmart and TGI Friday’s (my natural habitat) and ghetto Florida. One such place lay somewhere between US1 and the beach where we were staying. This place was, of course, invisible from the road you usually travel on, and I only ended up there by mistake, after taking a wrong turn when looking for the hotel. (People have ended up shot in similar circumstances). I still don’t know where exactly it was, because for obvious reasons I didn’t want to go back. All this within a diameter of eight miles.”

“Florida doesn’t take rules as seriously as other parts of the United States, which is great, but it can be a disadvantage when it comes to driving. Florida drivers are more careless and less predictable than is usual in America. On four-lane highways, cars zigzag wildly between lanes, overtaking with reckless and unforeseeable maneuvers. And they almost never indicate. A driver suddenly remembers the speed limit and slams on the brakes to slow down, thereby becoming a hazard for the cars immediately behind him.

Traffic jams are common along the densely populated stretch which runs up the east coast, between Miami and Fort Lauderdale. Pedestrians have to be equally cautious, because drivers in larger cities don’t pay enough attention to non-vehicular traffic. A U.S. survey indicated that Orlando, Tampa, Miami and Fort Lauderdale (i.e. the main cities of Florida) have the highest per-capita number of accidents involving pedestrians in the whole country.
This isn’t to say that you have to adopt the sort of strategies necessary for survival in a city like Moscow, it’s just that the usually excellent American driving standards are a little looser here. Plus, there are a lot of elderly drivers. And Latin drivers.

For those who don’t want to drive, or who simply won’t be travelling around enough to make renting a car worthwhile, the best solution is Uber or Lyft. These are cheaper than taxis, and generally much more pleasant.

The cheapest solution for long-distance travel is the bus, but it is also the most inconvenient.
It’s also possible to travel by train. The newly opened Brightline train, which runs between Miami and West Palm Beach, with a stop at Fort Lauderdale, is a very tourist-friendly option. In the not-so-distant future, the line should be extended as far as Orlando. Tickets can only be bought online.

“Every time we filled the car up with gas, I felt like an idiot. Either you have to pay in advance for a pre-determined amount, which of course I had no idea about, or I don’t know what side to fill up my rented car on, or I leave my credit card with the cashier when I sign, or I forget to sign, or to electronically sign, or else I type in my zip code instead of my pin code at the machine (yes, I know how stupid that sounds). I still haven’t gotten the hang of it. Oh, and you have to press a button to start the flow of gas when you fill up the car, and of course I can’t find the button. Also, crossing the street seems to be a particularly dangerous operation here: there are little flags at all the zebra crossings, to wave at motorists as they run you over. Interesting, eh? 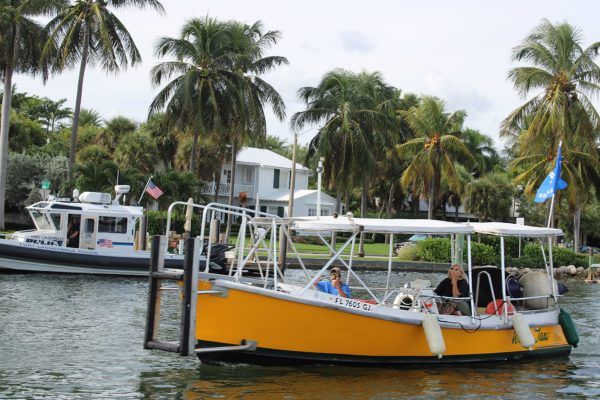 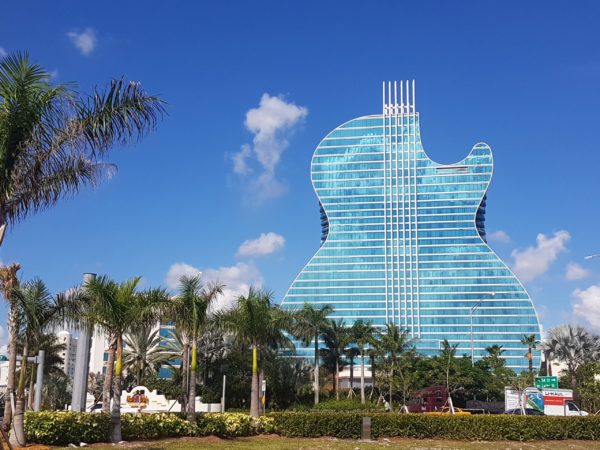 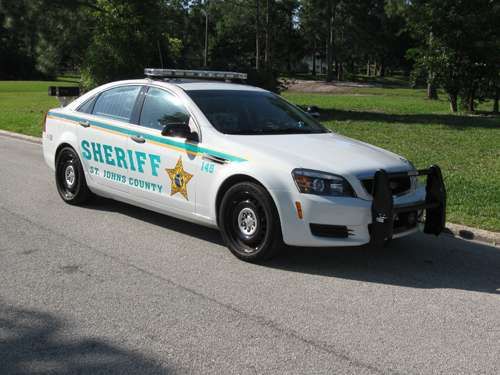 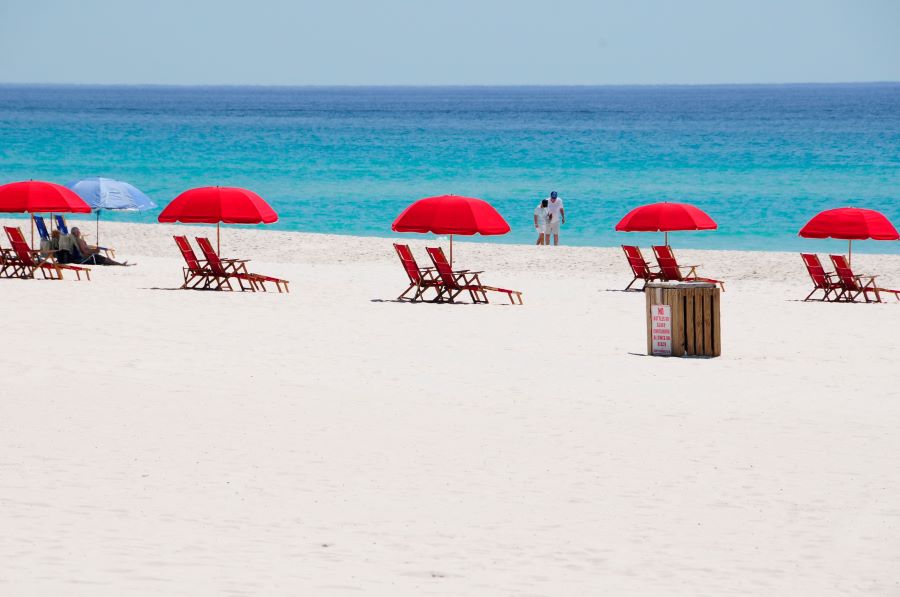 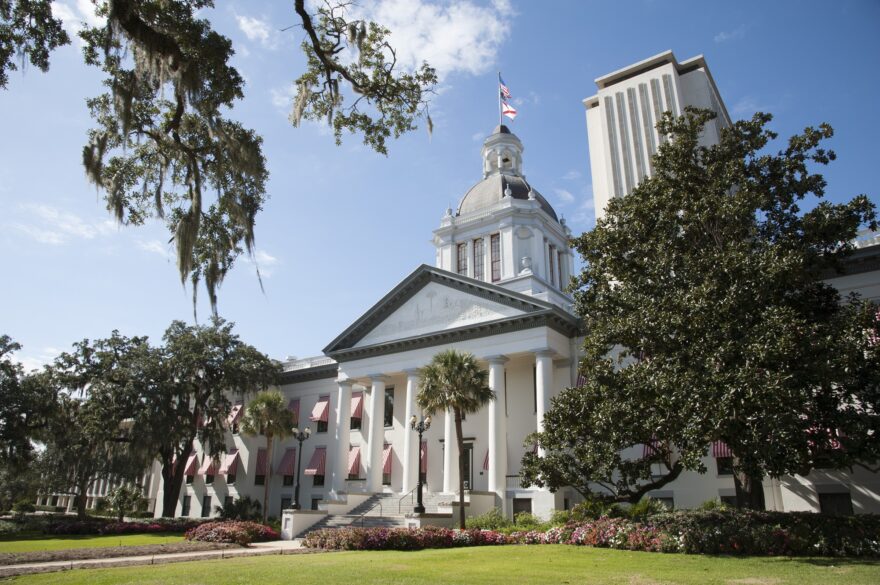 13% Persons in poverty - there are 427,824 millionaire households in the Sunshine State 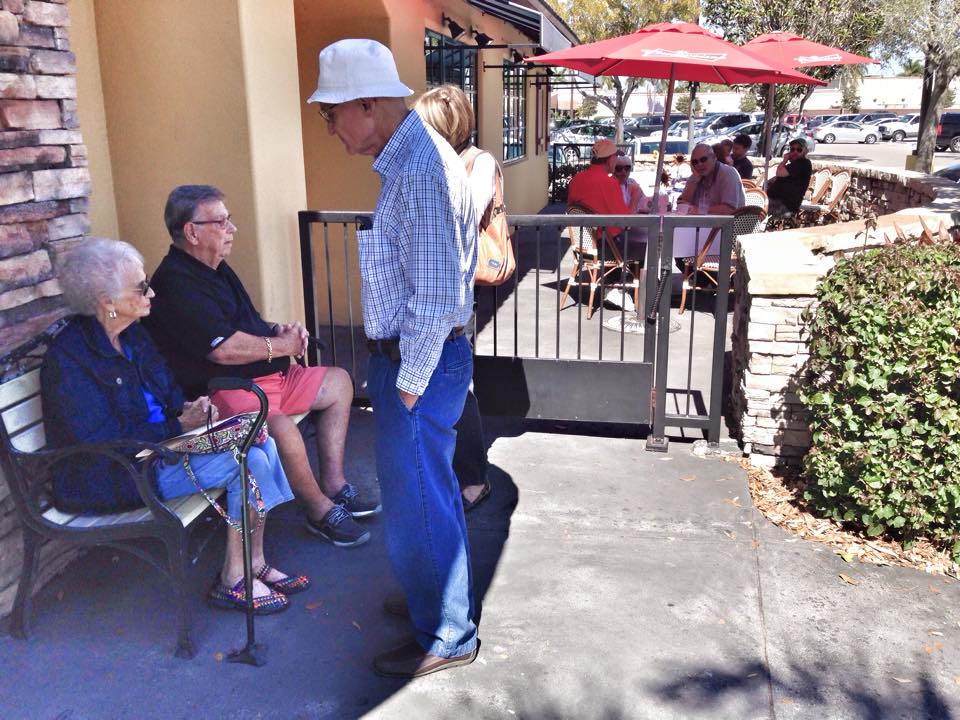