1. Area between 16th and 31st Streets of  Strip District

3. Station Square and its surroundings in the evenings

4. The PPG Building, a skyscraper with pencil-like towers

5. Splendid panorama from the viewpoint of Mount Washington Duquesne

7. The panoramic auditorium of the Pirates baseball stadium (PNC Park)

10. The Andy Warhol Museum was a great experience!

1. On a restaurant terrace of the Station Square, we had a monstrous cup of brownie&ice cream, and we could not even eat the quarter of it

2. Parking in the do, cntown is horrible expensive

3.There is no beltway around Pittsburgh, so you have to go through the city to get to the other side.

5. There isn't a well-defined area that is rundown. Such tend to be right around the corner from a nice neighborhood.

“Pittsburgh was a chance stop on our itinerary, because we didn’t really know whether it would be worth visiting. As such, it was a very pleasant surprise, especially because of its location, and the many old bridges. We were there on match day, and it was really interesting to see all the enthusiastic supporters.

One of the things we loved about Pittsburgh was the Andy Warhol Museum. We already knew some disconnected facts about Warhol, but the museum gave a really a clear picture of why he was such a genius, and was such a decisive, progressive figure and celebrity in the art world. Many have their doubts, of course, knowing only the world-famous pictures of Campbell’s soup and Marilyn Monroe, whether he was really such a great artist, but by learning more about his career and work, it became clear to us what richness there is behind the seemingly banal surface.” (aji, 2016)

Public transportation in Pittsburgh is not good and there are some geographical reasons for that. Hills and rivers complicated attempts to create subways and rail transportation. The bus system is mediocre. No wonder that many people go around by car.  The train system is still more reliable than the bus.
There are not many bike paths. 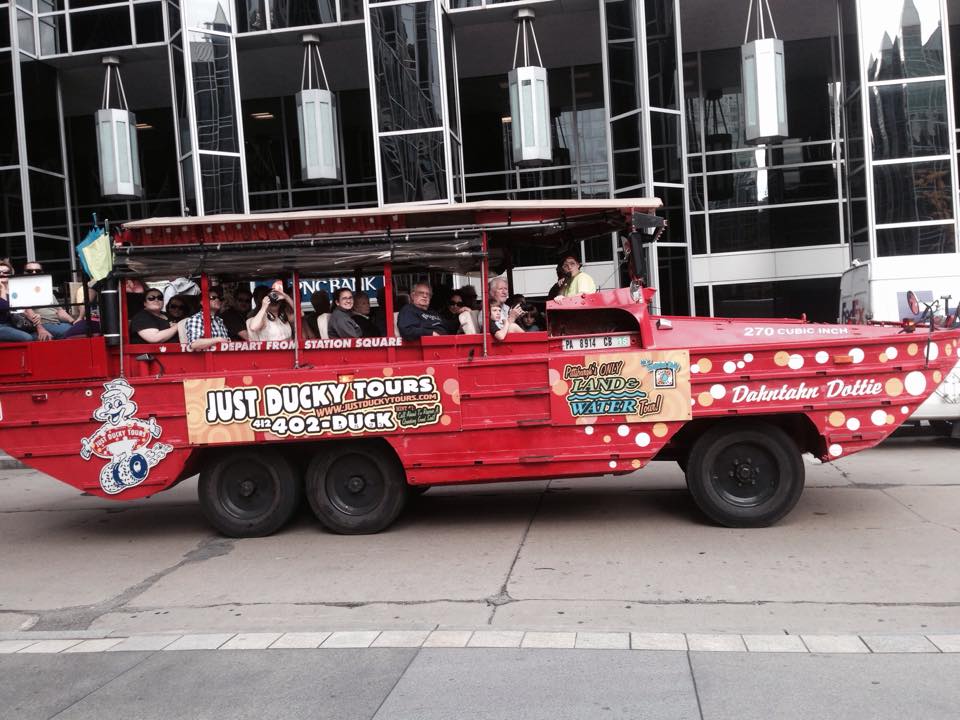 Pittsburgh has one of the worst crime rates among US cities. Tourists are very seldom victims of criminal acts. 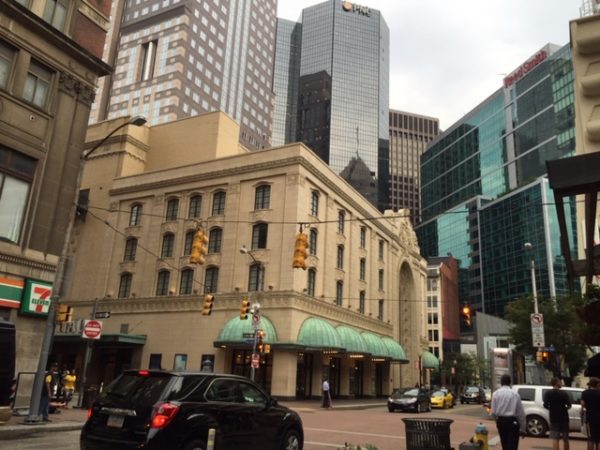 Pittsburgh is in southwestern Pennsylvania. When it comes to culture, Pittsburgh is firmly a Midwestern city.

Pittsburgh has 446 (!) bridges. The name “City of Bridges.” is well justified. Pittsburgh boasts more bridges than any other city in the world, including Venice, Italy (which has only 400)

One of the peculiar characters of this city is not laid out in a proper grid. Especially downtown, a bunch of streets running in one direction, and then a bunch more streets running at more or less a 90-degree angle to the first set of streets.

Pittsburgh is made up of hills, rivers, and valleys. The city is situated at the angle formed by the confluence of the Allegheny and Monongahela Rivers.

Pittsburgh was always a city of primarily working-class whites rather than blacks or other minorities; its traditional ethnic neighborhoods were Italian, Polish, Jewish, etc.

Historically, Pittsburgh was a city of heavy industry: steel, primarily, but also including other industrial concerns.

The heavy industry is all gone, though some of the corporate headquarters still remain. The city's main industries today are education, science, and finance, fields that employ mostly upper-middle-class workers. This results in a gentrification trend in Pittsburgh.

Many say the locals are not so open to strangers, so to tourists as well This may also be due to the fact that - unlike in many other American cities - there is not much immigration and emigration, and the population is strongly accustomed to feeling only comfortable within its own circle. 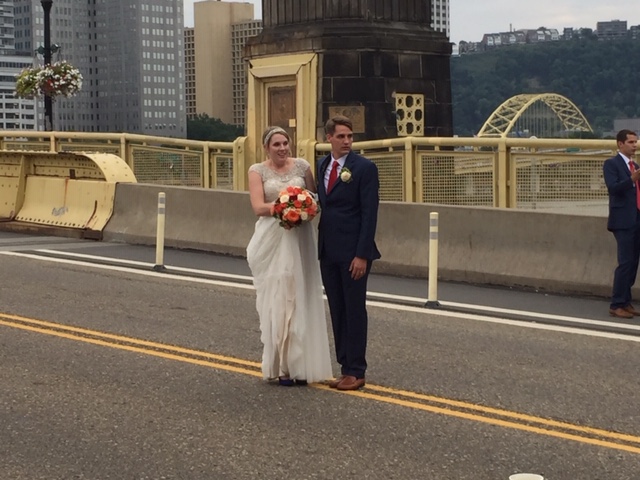 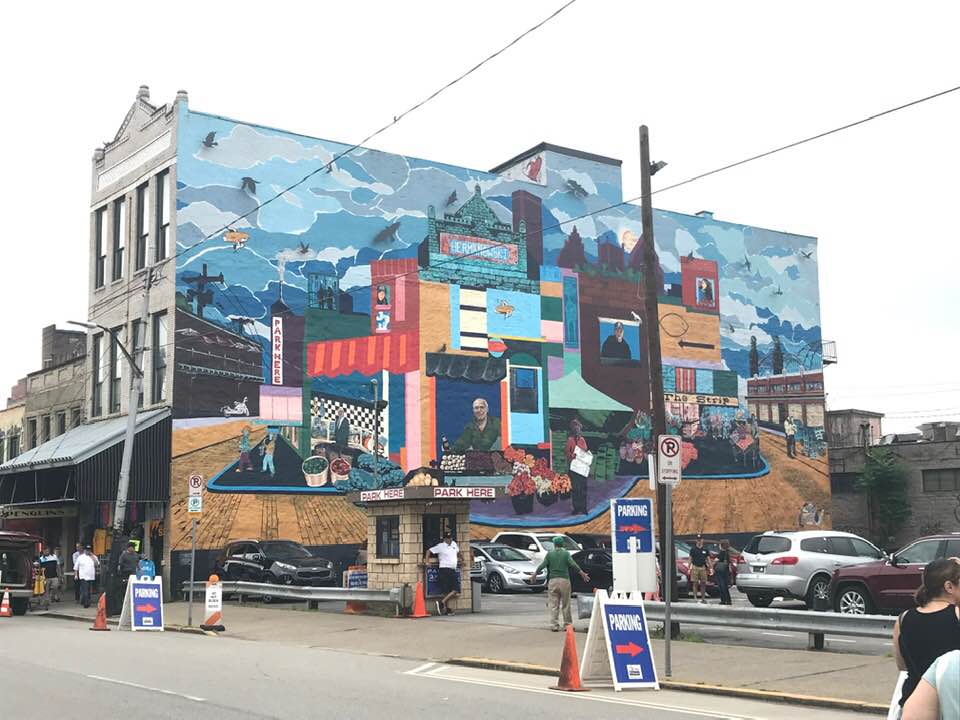