3. the diversity of hardwood trees

5. In Berea, we saw in some front gardens this inscription, "No matter where are you from, we're glad you're our neighbor."

1. I wouldn’t say I like bourbon whisky, as I don’t like any whisky. Am I worthy of life at all?

2. In Kentucky, at first, we were struck dumb by seeing civilians with guns on their side.

3. We had the feeling that the unemployment rate must be high in this state

Louisville has some very dangerous areas.

1. Kentucky has two different time zones.  Kentucky is a long state east-west and is situated almost exactly where the Eastern-Central time zones would bisect the state is drawn as straight lines. 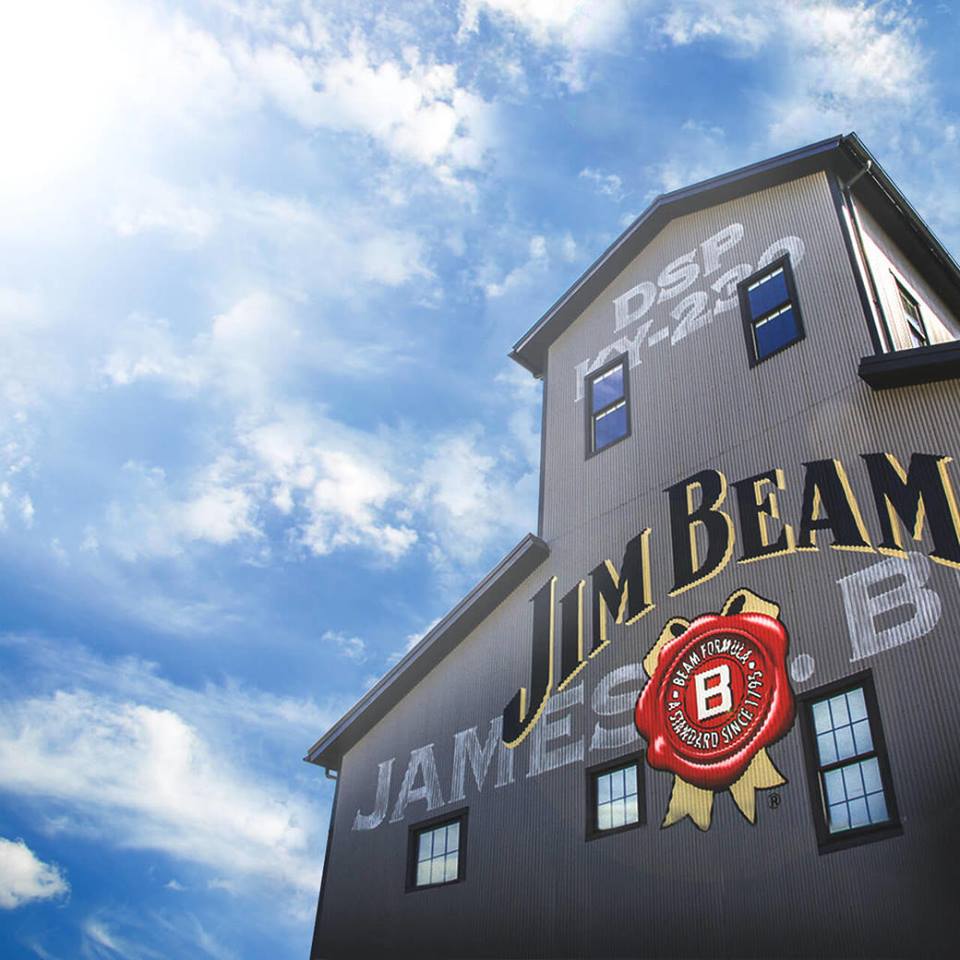 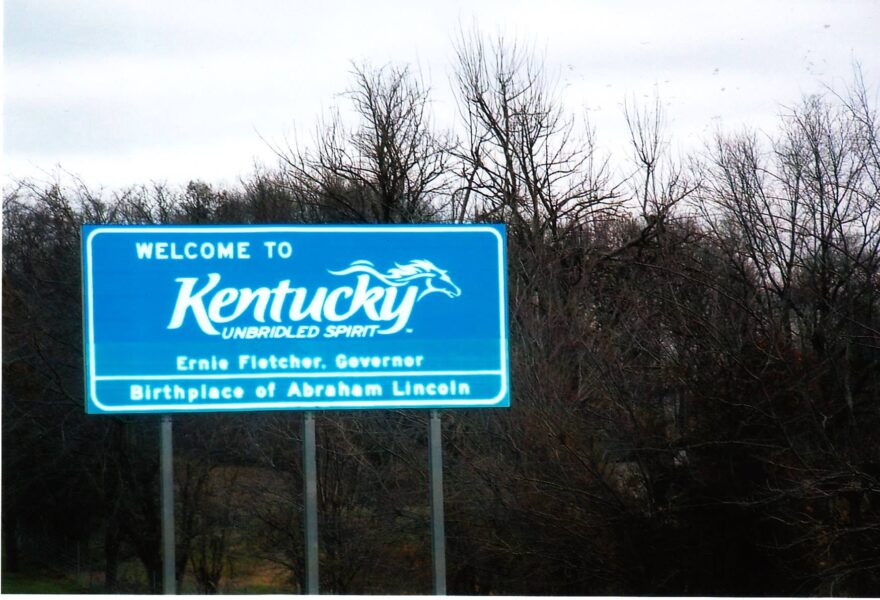 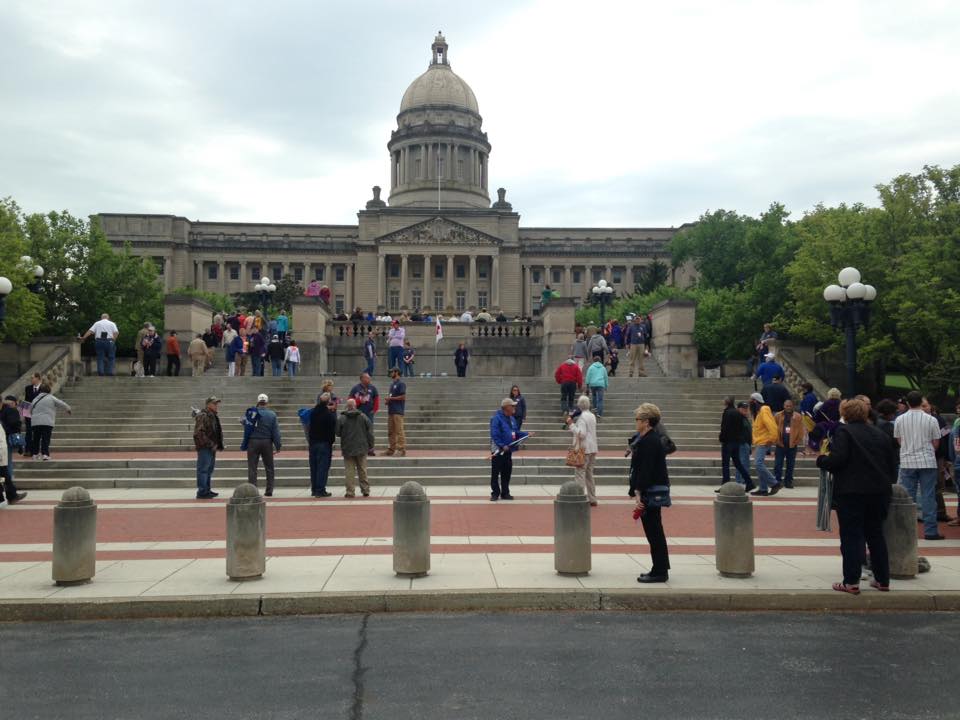 Kentucky is part of the Upper South, in fact, borders the Midwest and the Deep South.

The name of the state of Kentucky comes from the Iroquois Indian word  Ken-tah-ten, which means Land of the future. Kentucky is also known as "Bluegrass State", referring to the grass pastures which bloom in blueish green colors from March to April.

Capital city: Frankfort, but Louisville is the biggest city of the state

Kentucky is probably best known for its thoroughbred horses, the famous Kentucky Derby, and the local whiskey breweries.

Most Kentucky residents in the past did not know whether their state is northern or southern. Not surprising that two of Kentucky's most famous sons stood on different sides as presidents during the Civil War: Abraham Lincoln as President of the Union and Jefferson Davis as President of the Confederation.

The agriculture of Kentucky is famous for its horse breeding.

Most of the people in Kentucky consider themselves southerners, though having a Midwestern work ethic.

,, A harsh opinion about the people of rural Kentucky:

Poor
Deprived of medical infrastructure
Suffering from brain drain
Racist
Sexist
Homophobic
Depopulated
Educationally backward
Drug addicted
Suffering from a lack of opportunities and hope.
There are a staggering number of economic refugees from Kentucky in Indiana and neighboring Ohio and Michigan. They relocated to Indiana because there were no economic opportunities for them in Kentucky, and there probably never will be. The car plant jobs available in Indiana, although depressing and soul-draining, are better than suffering in abject poverty in rural Kentucky. Many people will never return home, except for visits and funerals.
Been to Kentucky many times (all across the state), and I have witnessed poverty reminiscent of the developing world. (m.j., 2020)

The Creation Museum in Williamstown