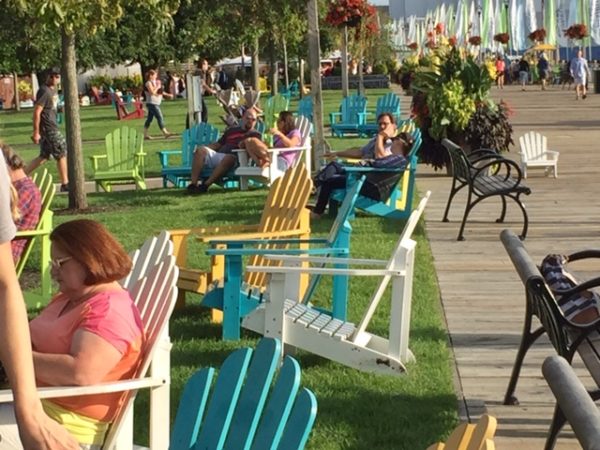 1. Breakfast in the Five Point Bakery and the even more spectacular Elm Street Bakery

2. The early morning bustle on the Larkin Square, in the city center

3. The West Side Bazaar with its plenty of ethnic eateries

5. Marco's Italian Deli on the West Side

6. The bohemian Allentown area with Allen Street (basically the section between Main and Wadsworth Street)

7. We ate mediocre quality lunch in a crappy, little restaurant & bar, but we still enjoyed the atmosphere around the authentic bar counter and the music of the sixties.

8. The City Hall's reception hall impressed us a lot, plus the security guys were so kind, and let us go up to the lookout area, after closing hours.

9. The art deco elements of the City Hall

10. The tranquil Canalside in a late afternoon

11. The Theater District on a Friday night

1. Over the weekend, the hordes of Canadian tourists who flood Buffalo for shopping only

2. When the snapping cold winds were blowing

4. The Elmwood Village is not so exciting during the day, compared to its evenings

5. The Cobblestone neighborhood under development is not so impressive. 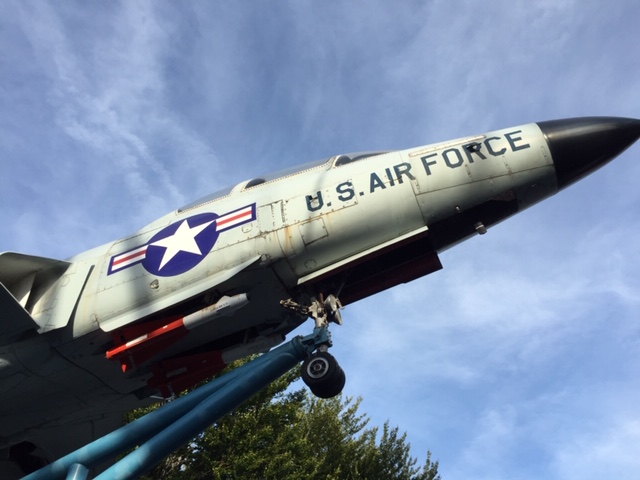 Americans like to joke by associating the city of Buffalo with the famous Buffalo chicken wings. 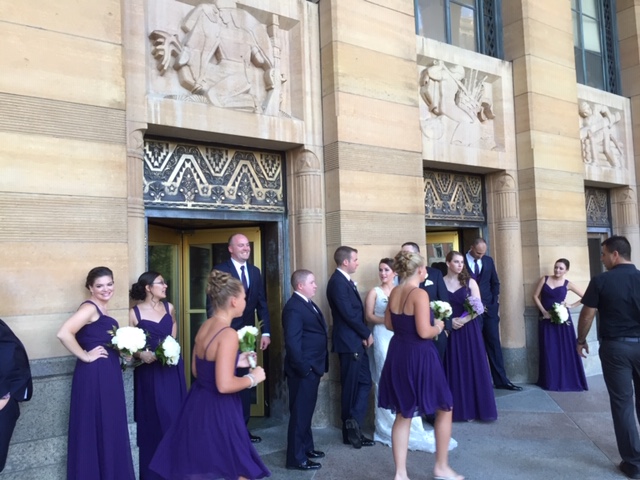 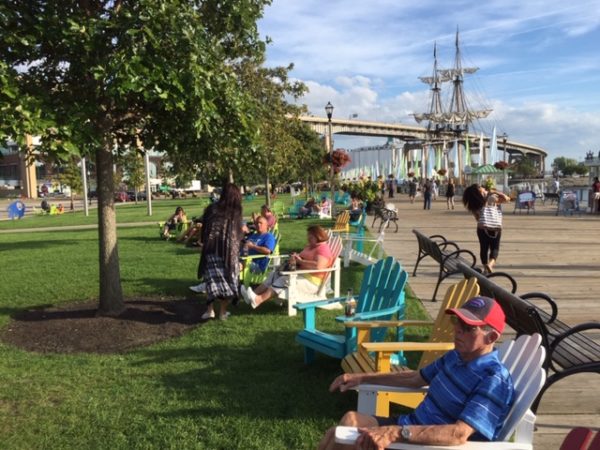 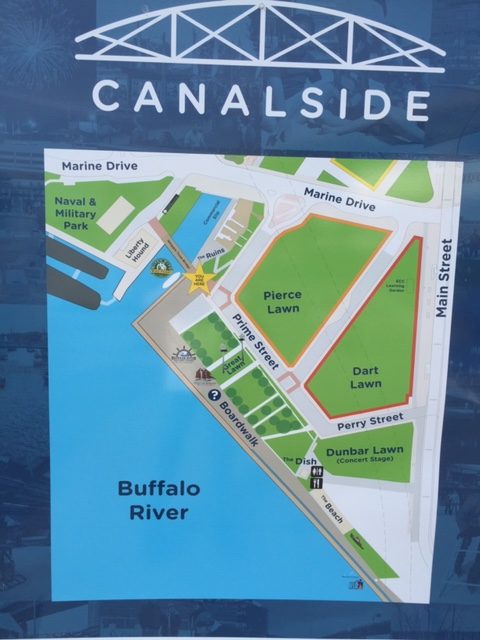 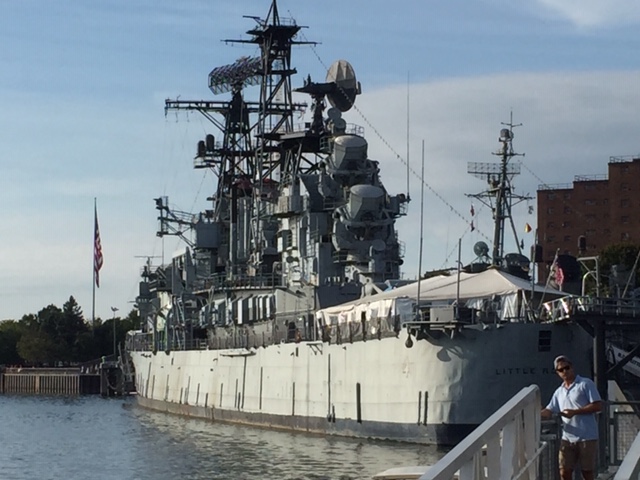 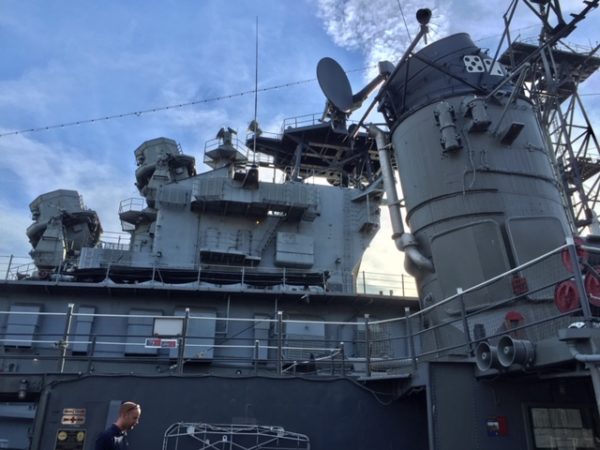