1. The small town of Vergennes

3. We adored Burlington with Lake Champlain

7. The view from the tower at Ethan Allen Park in Burlington.

9. The farming landscapes in Franklin County and Orleans County

10. Round Church in Richmond

1. Maine seemed to us a more geographically diverse state, than Vermont

3. Internet is pretty sketchy in some areas

4. summer is too short

5. we often went to muddy places and wore no boots

6. We love having a lot of free nature in an area, but in Vermont, it's a bit confusing to barely see people. 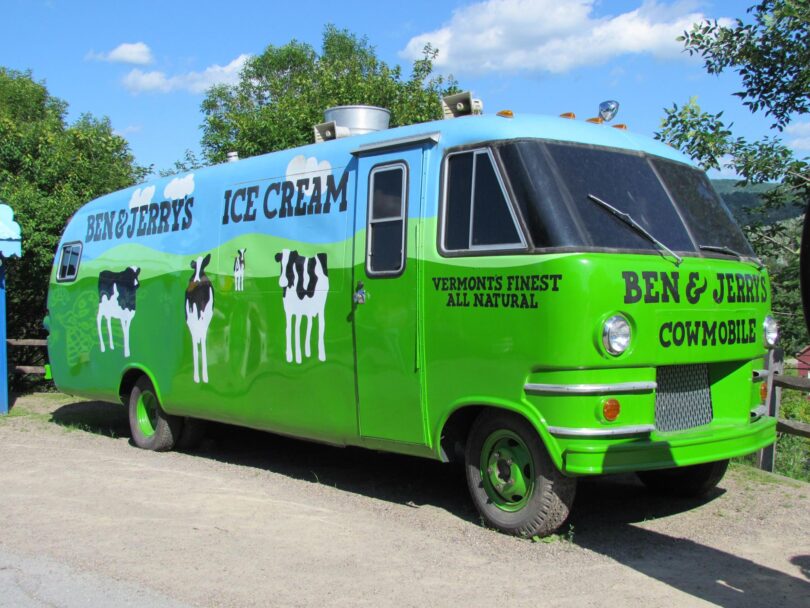 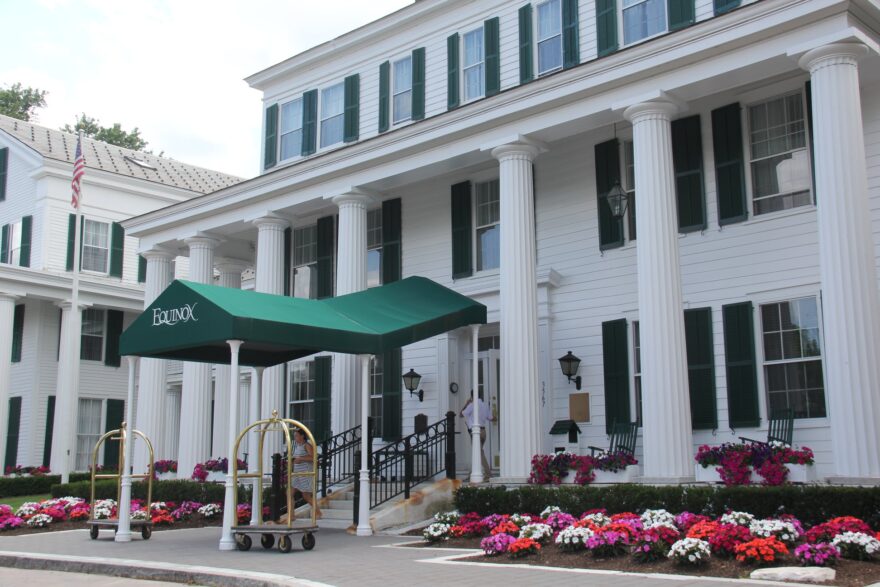 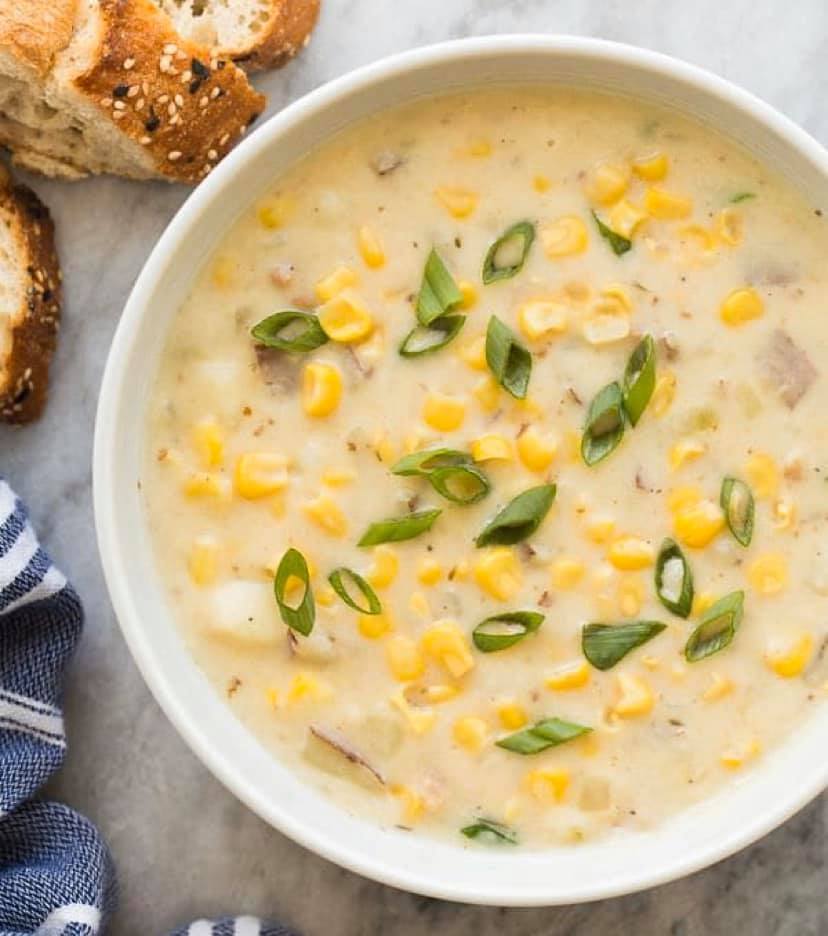 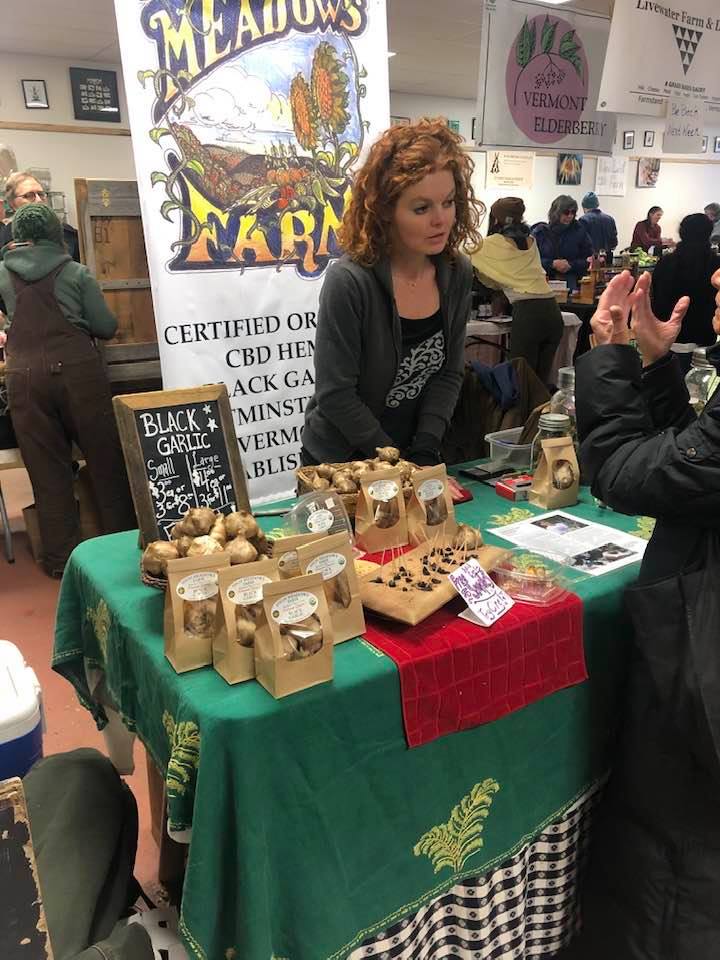 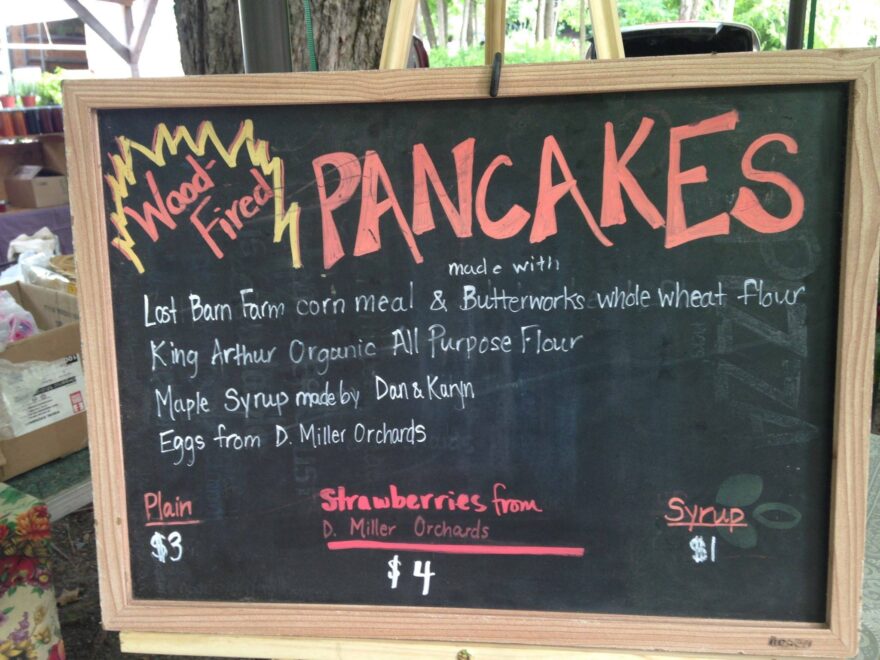 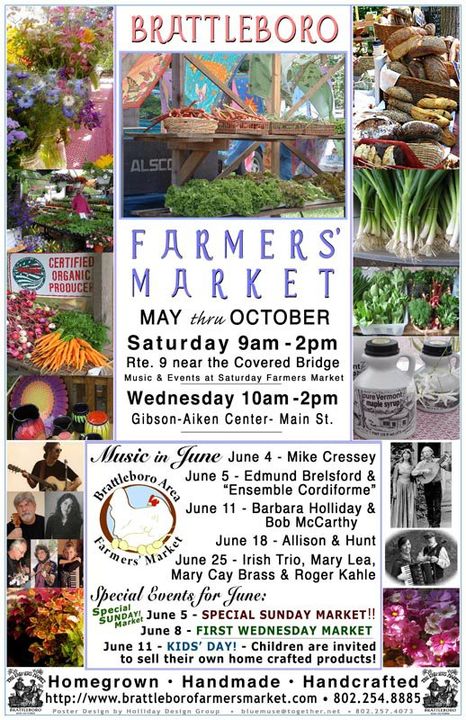 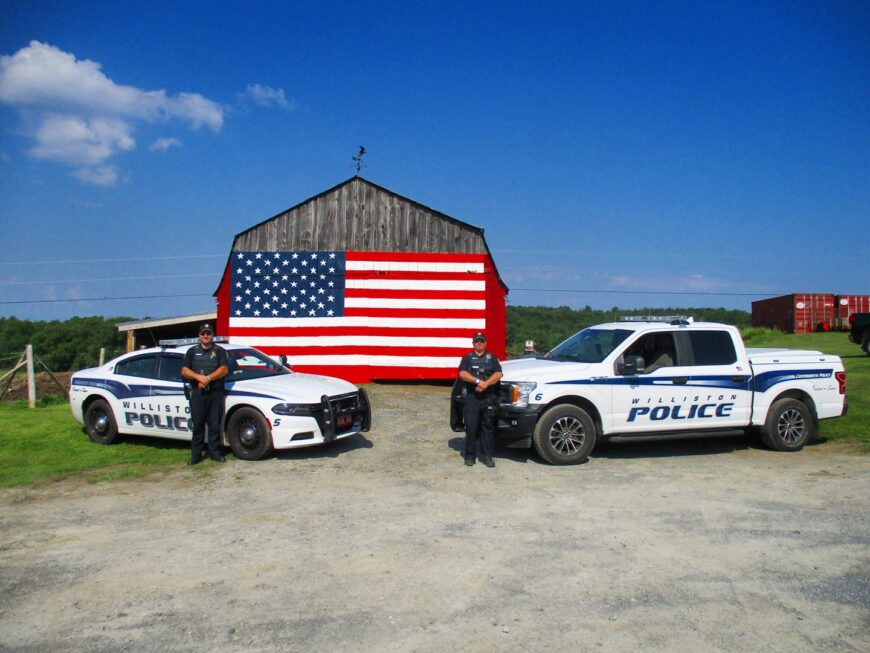 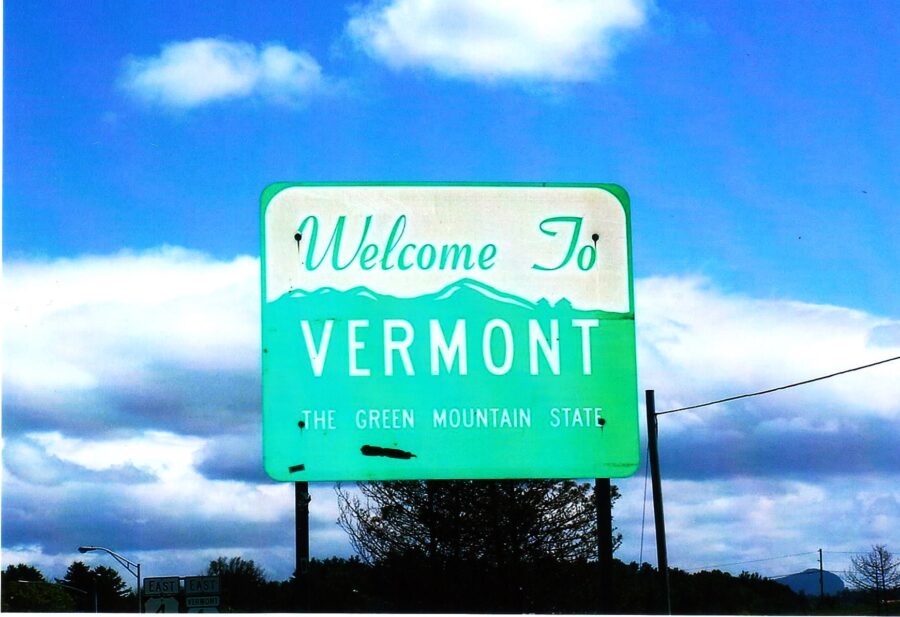 Vermont's name comes from the French "Les verts monts" - meaning "the green mountains". That is a hint at the beautiful Green Mountains. Vermont is nicknamed "The Green Mountain State".

Vermont is among the four least religious US states (with Massachusetts, New Hampshire, and Maine). Only 34% of the adult population is in the category of highly religious.

83% of Vermonters live in areas that are considered rural (towns/villages/unincorporated areas with populations of less than 2500).

The ratio of dairy cows to people is higher in Vermont than in any other US state.

Vermont is the only New England state with no coast.

Compared to other New England states, in Vermont, the summers are relatively short, but mild and with a few rainy days only. In contrast, winters are very long and very cold. Snowfalls are quite extensive, and temperatures fluctuate between -13 and +3 ° C.

The Indian Summer starts late summer and lasts until autumn. That is the best time to visit Vermont because nature is incredible.

1. Local drivers of Vermont don’t usually beep their horns and find it weird when tourists do.