1. the adobe buildings of Taos Pueblo

“We went to see the local section of Route 66. There’s even a pedestrian section, where you will find shops selling interesting cowboy-style stuff, as well as some decent restaurants that mainly serve ‘Tex-Mex’ food – which of course is a blend of Texan and Mexican cuisine. You will also stumble across interesting bars, antique shops, and renovated atmospheric old motels. It’s worth taking a look into some of the liquor stores, which stock an interesting range of bourbon and local wines – even sparkling wines.

Albuquerque is a typical American city – the kind where you feel weird if you don’t have a car. Although there is a downtown area with a new tram line and a couple of buses, almost no one uses them. Few people live in the city center, and in the evening, with the exception of the historic Hwy 66 section, everything is empty. But even during the day, if you walk into one of the very beautiful gardens towns nearby, you will feel a little uncomfortable after a while. There is no one on the street but you. You can sense people looking out their windows at you and thinking, what's wrong with that guy? He’s relatively well dressed, but he’s walking? Is he crazy? Did his wife kick him out?

You can get to Santa Fe from Albuquerque by car in an hour. On the way, you pass the Los Alamos research institute, where the atomic bomb was tested. (The director was Robert Oppenheimer). Today, 9,000 people still work here. There’s also a small museum, but we didn’t stop.

Although Albuquerque is the largest city in the state, the capital, Santa Fe is the prettiest. And like most old, Spanish-built cities, driving here is harder, while walking is a pleasure. You will not be alone. There are plenty of tourists, but locals also walk. The city is full of artists, plus wealthier retirees attracted by the climate.

This is an upscale city, and the hotels aren’t cheap, especially near the center. There are also plenty of premium restaurants. We went to two, during a stay of two days and three nights. One of the very famous restaurants had a weird warning that I remember: no one was allowed to put perfume on themselves! If so, if you fail the "smell test", you can get out! Get back to your reservation! The ban on perfume is because of allergies, the warning said. I have a suspicion that the owner himself is allergic. In any case, this was not a problem for me, but I particularly warned my wife. She just stared at me.

The city is full of Spanish-style buildings. The main square with the big church is beautiful. Not far from Santa Fe is an outdoor theater famous for its opera performances. The world’s most renowned opera singers come here. It stands at the foot of the mountains.

Taos is a small place an hour and a half by car from Santa Fe. The road there is beautiful, especially when you drive through a mountain pass by the banks of the Rio Grande River. The river is fast, making this an ideal spot for kayaking, at least for those who already know what they’re doing, and for rubber rafting. You can also take a guided tour, just like at the Grand Canyon or on the Colorado River.

When you arrive in the small village, which only has about 5,000 inhabitants, but which can “swell” with at least a tourist a day in the summer, there’s nothing to do except pack your car and explore the village. There are adobe-style churches, shops selling cowboy gear and leather goods, and artists who want to sell their pictures to you at a good price.

In summer, biking, hiking, and off-road biking take place on the river, while in winter it’s arguably the best ski area in the state. In the 4,000-meter-high mountains, snow – a rarity elsewhere – is guaranteed.” (2017)

In Missouri, the murder rate is exceptionally high, the second-highest of any US state, after only Lousiana.

Missouri is one of only eight states nationwide with a violent crime rate of more than 500 incidents per 100,000. 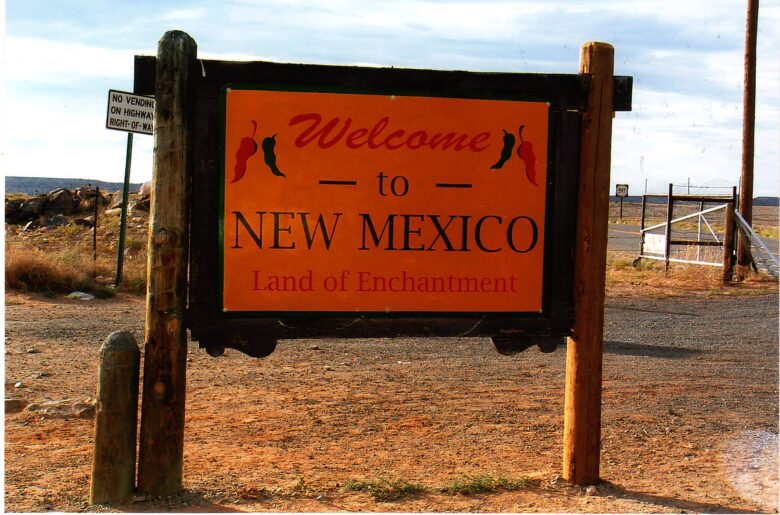 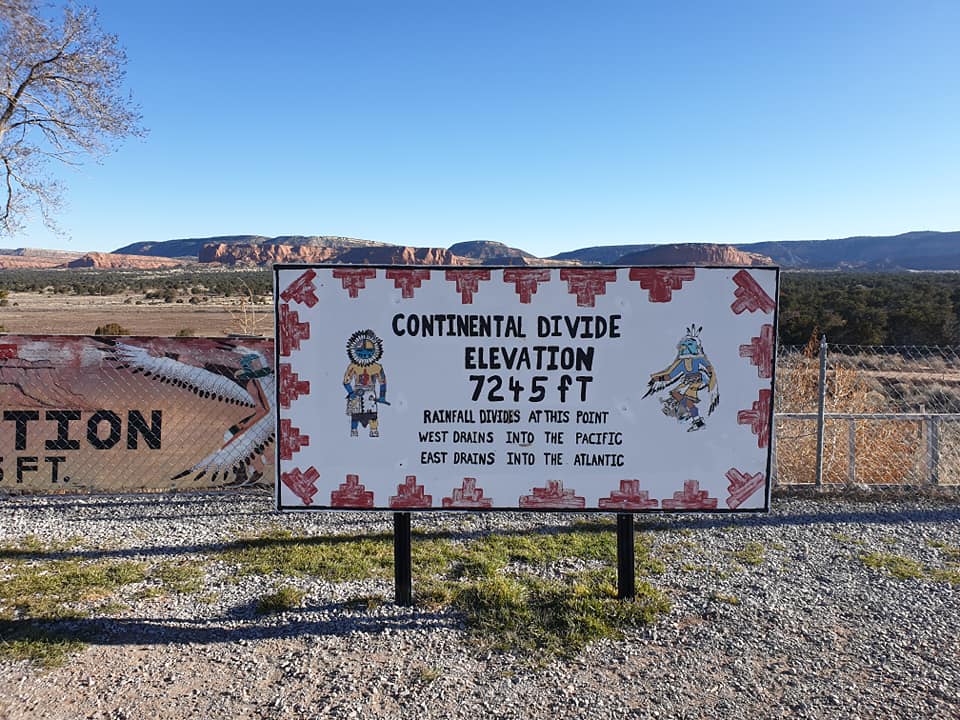 “Albuquerque is not exactly a small town: it is home to more than half a million people, but honestly it’s never been famous for much before, and few have gone there specifically to see the city. Albuquerque itself is really not the sort of place it’s worth taking a tour bus around – Santa Fe, the official capital of New Mexico an hour and a half’s drive away, is much prettier, with its Mexican-style adobe buildings and pedestrian district that blends old and new styles harmoniously. Until recently, that was understandably where New Mexico’s urban tourism went, but Breaking Bad has changed that a bit.

What is most remarkable about Albuquerque is, of course, its location: as we arrived, the cliffs of the Sandia Mountains which tower behind the city were glowing red in the sunset, and that set the tone. Besides, you can't find a famous building in the city or any other unmissable sights (at least if you haven’t watched an episode of Breaking Bad), but the atmosphere of the city is definitely unique, thanks to the greater visibility of the Spanish-speaking population.

Back in Denver, we had met an Albuquerque-born store salesman who we fell into conversation with (this is hard to avoid in America if you start talking to someone), and when he found out we were planning to visit his hometown, he clearly pondered why anyone would want to go to Albuquerque. Eventually, after giving the matter some thought, he thought of something worth going there for a meal. And indeed, New Mexican cuisine, which is a blend of Mexican, Native American, and American styles, really is worth tasting (listening to the advice of the locals we spoke to, we went to the legendary Frontier restaurant, which would be worth going to even just for the enormously broad spectrum of the populace and very mixed crowd it caters to, but the burritos are also superb.) Since we arrived the weekend before Halloween, there was quite a lot of champagne being drunk downtown on Saturday night as well.” (2018)