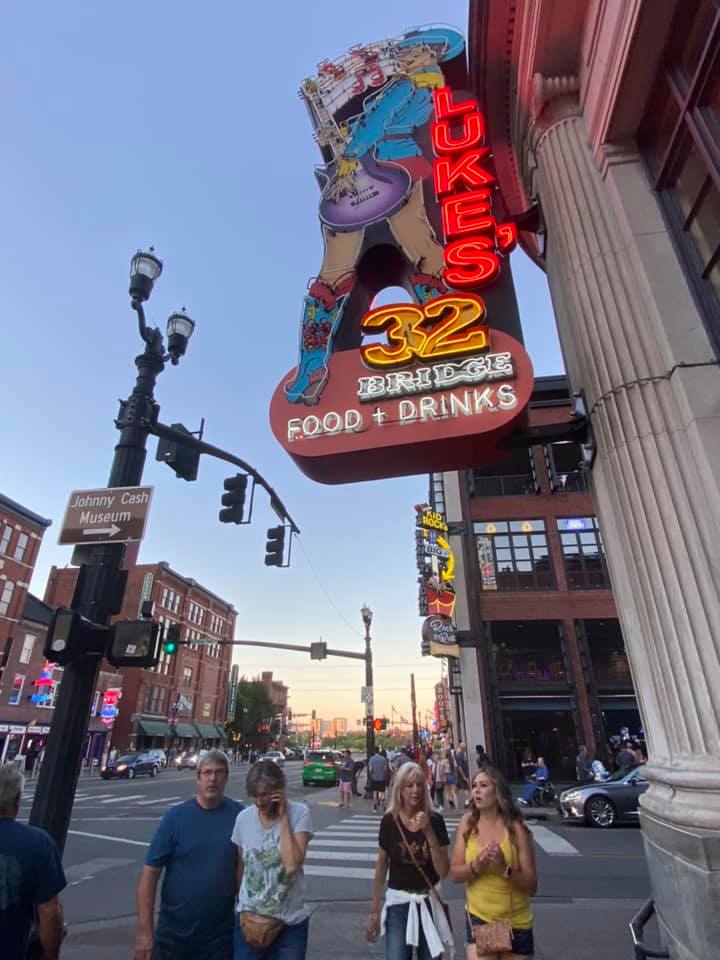 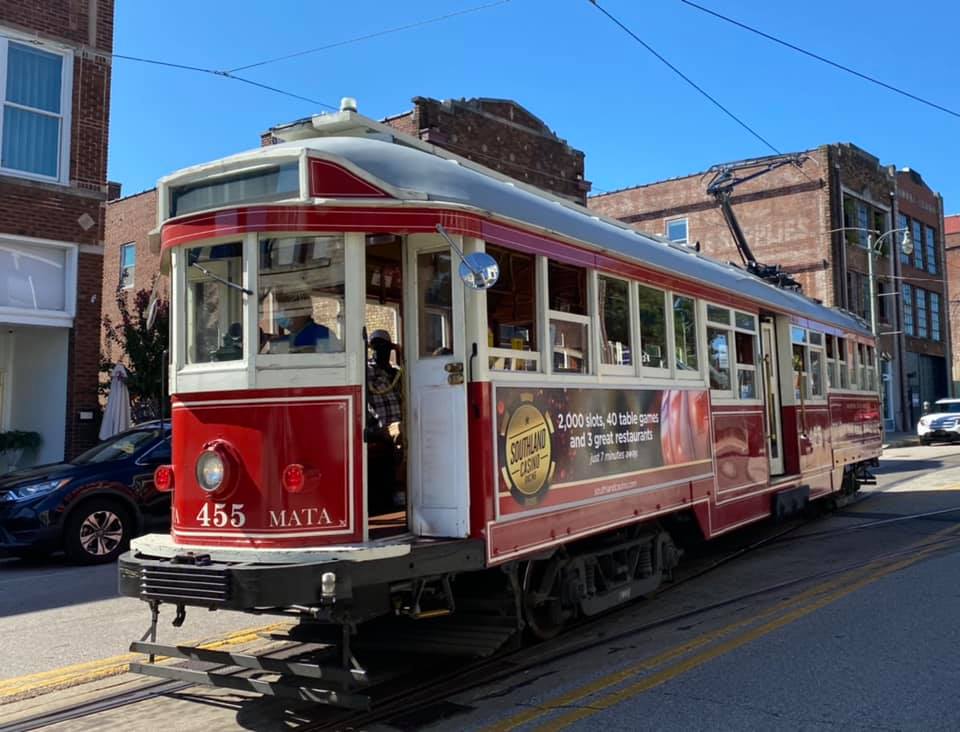 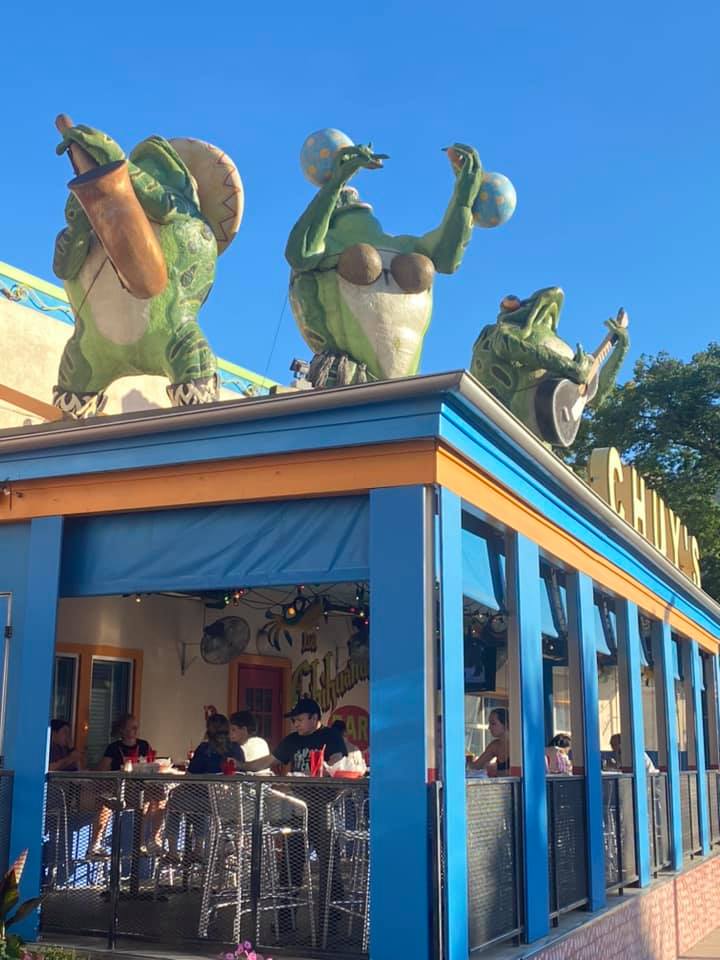 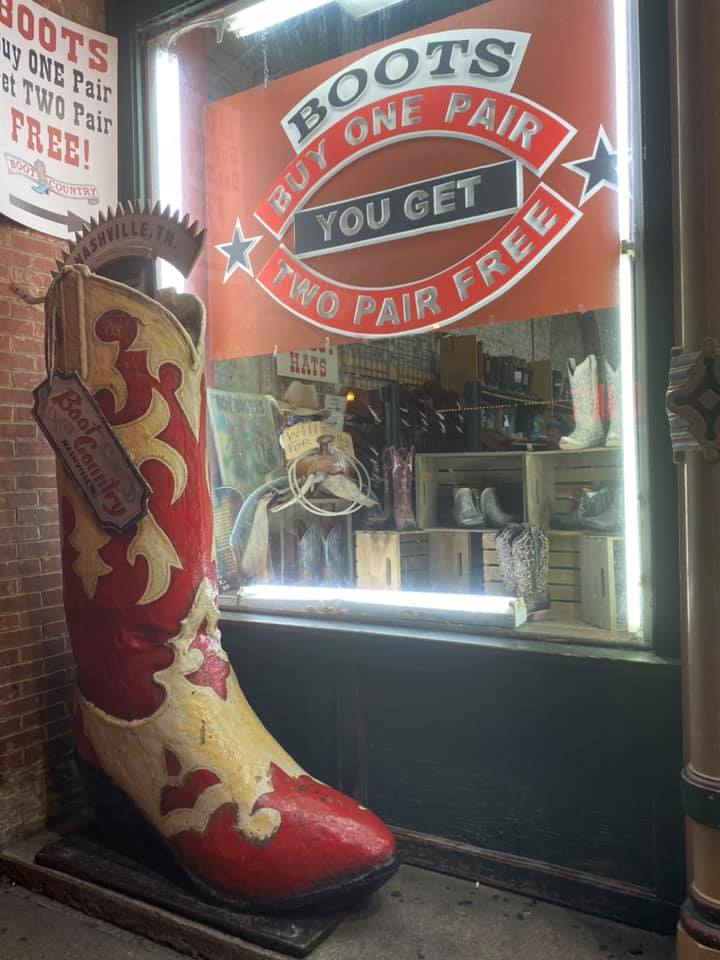 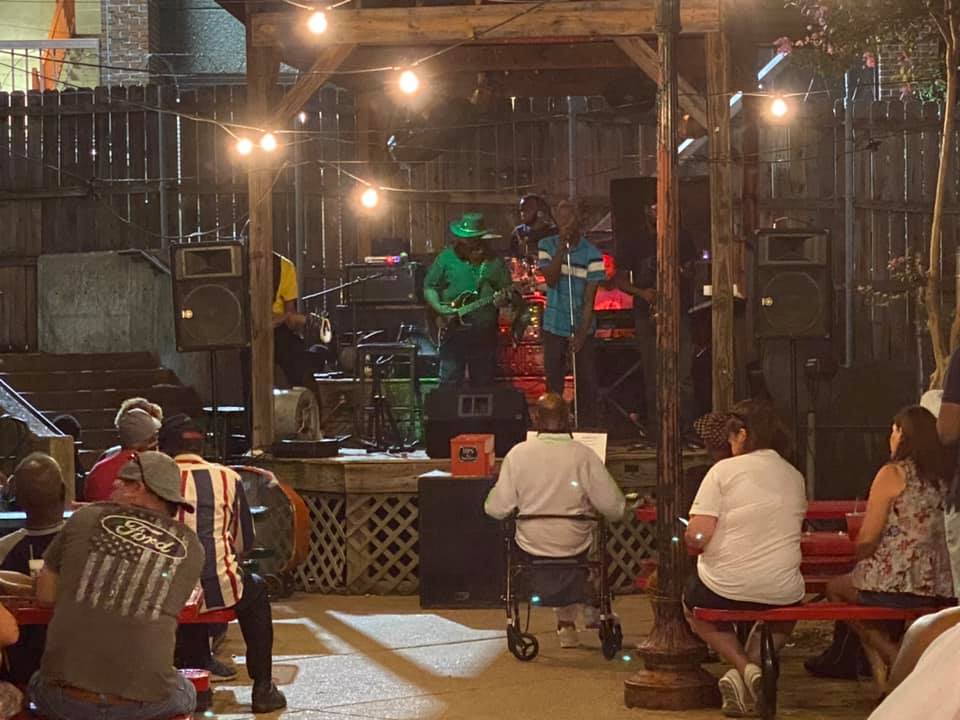 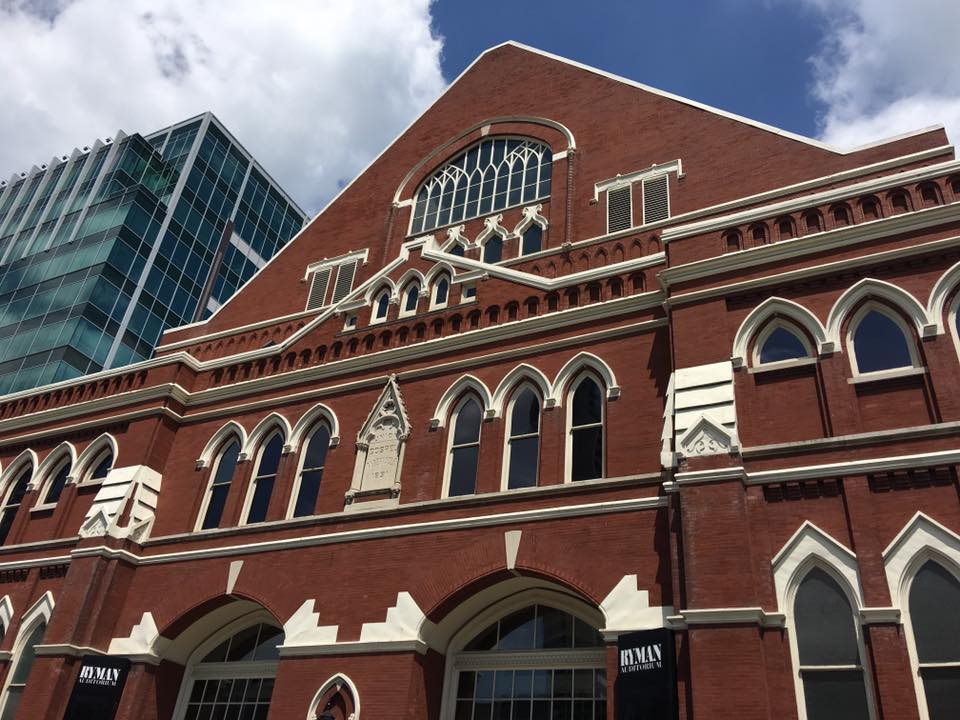 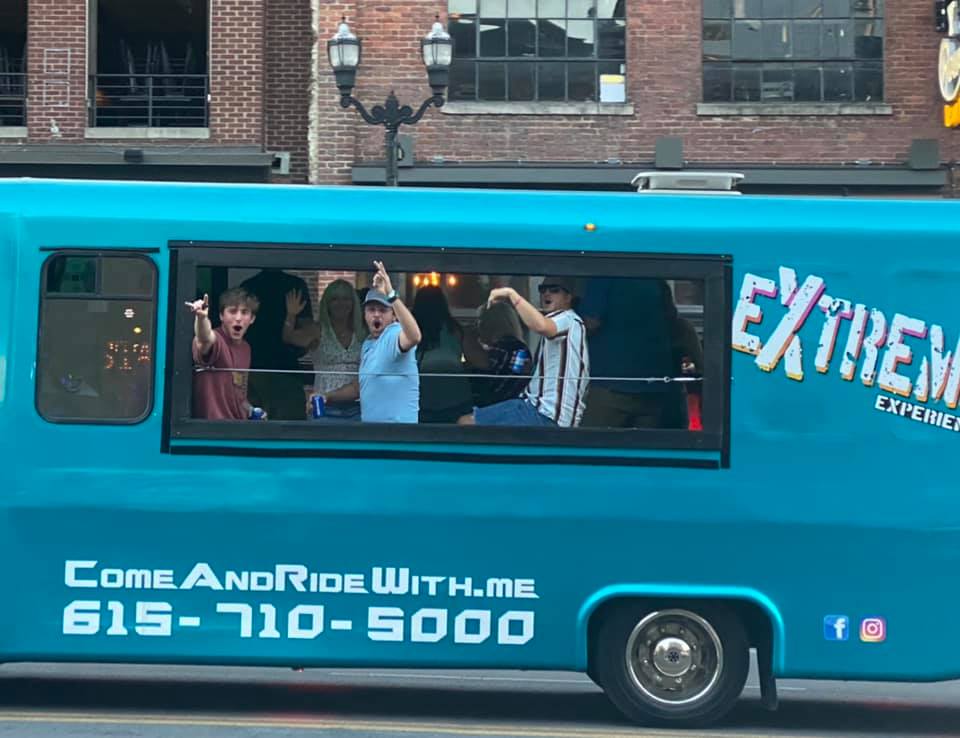 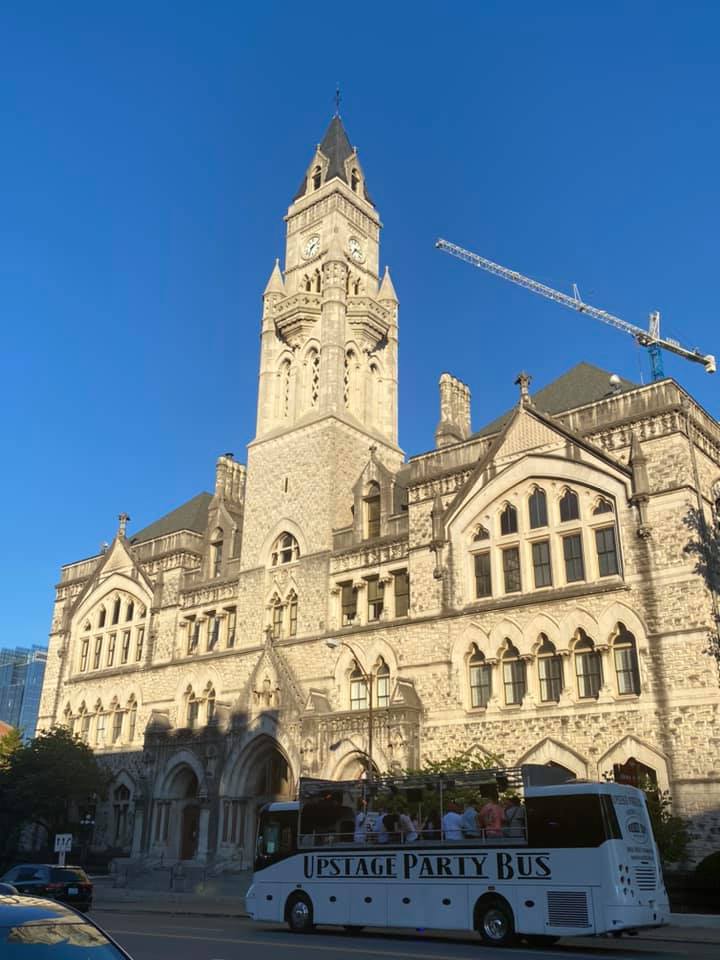 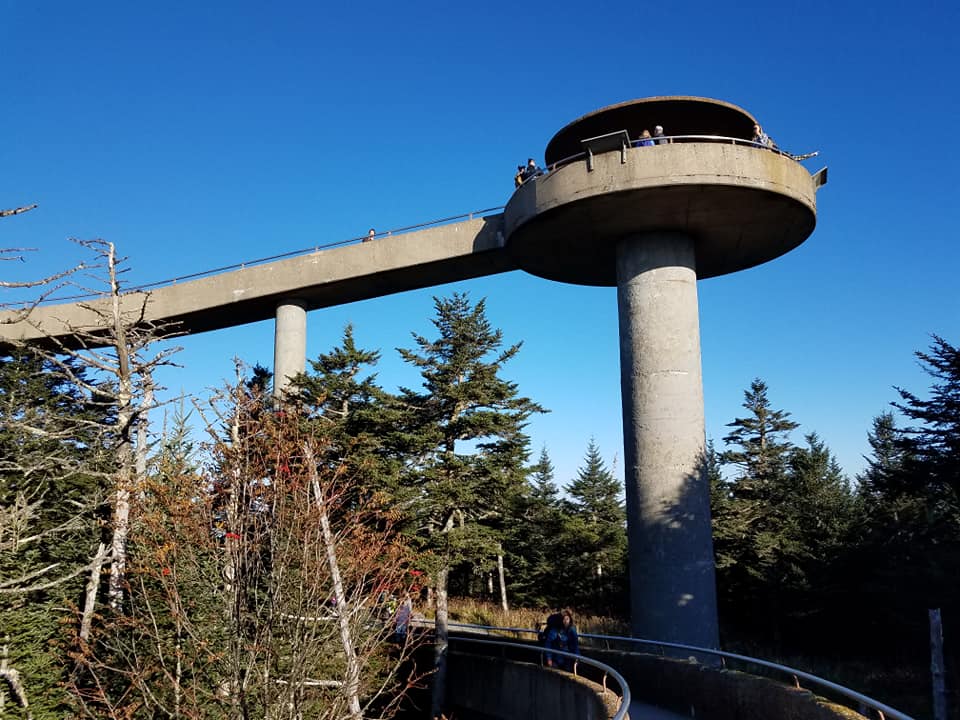 Humidity is brutal in July and August!
You experience the quintessential fall in Nashville with leaves of brilliant colors, moderate temperatures, and crisp evenings.
Over the past decade, the winter has been incredibly mild, and some days have even been warm. The state does get snow each winter, just enough to experience the four seasons without suffering through miserable cold and shoveling snow for months.
The spring is lovely in Middle Tennessee, and the temperatures in May and June have been shockingly pleasant over the past decade! You can comfortably sit on our screened-in patio 300 days out of the year, if not more!
In Tennesse, you don’t have to worry about hurricanes or wildfires or landslides, or for that matter, most acts of nature. There is only an occasional tornado. 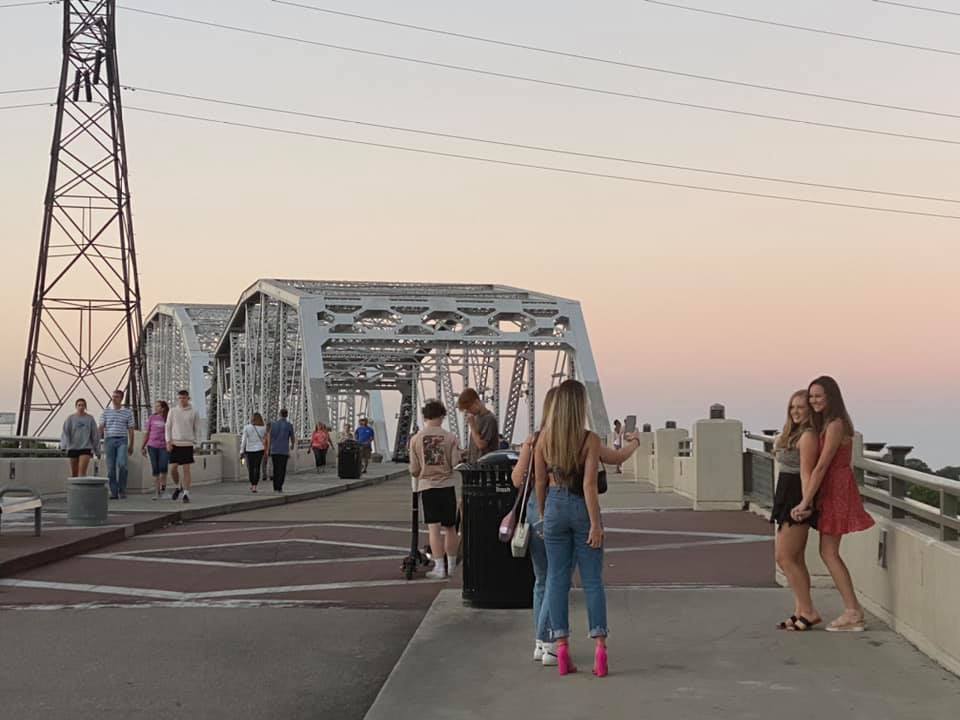 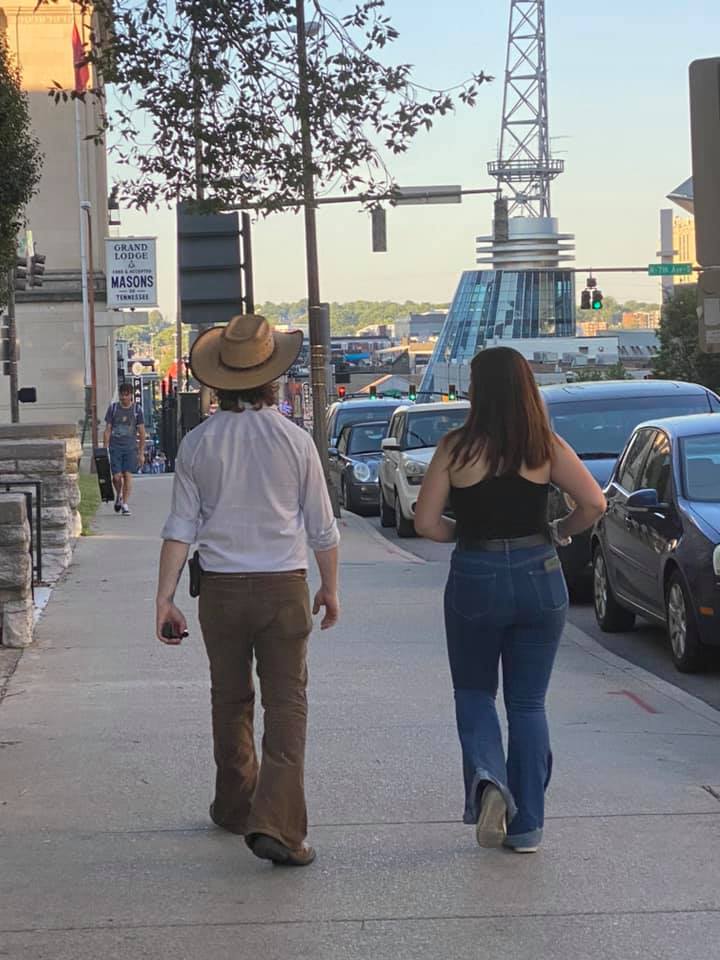 ,, Nashville is not too laidback and simultaneously not too frantic. People are amicable, and numerous transplants from California, Michigan, and the Northeast quickly adopt the local attitude. The only downside is the traffic, but it pales compared to cities of equal or even smaller size. Most importantly, despite being one of the fastest-growing cities in America, the homicide rate has plummeted, and thankfully crime has not escalated as it inevitably does in a growing city. (2020)

“Nashville is all about music. When I decided to visit Nashville as well as Memphis, I thought the city mainly lived on its past, and tourists only visited because of former legends. But during the two days I spent there, it became clear that the music was still rocking here, and still acting as a magnet drawing in fresh talent.

The number one temple of music is the Ryman Auditorium, which the locals modestly call the ‘mother church of country’. The name is apt only because the hall, with its great acoustics, was originally built as a church. From Elvis to Bob Dylan, every legendary figure has turned up here, not just musicians, but also the legendary dancer-choreographer Martha Graham and magician Harry Houdini.

Fashion is also quite special in the city. Hats and western boots aren’t uncommon, but pin-up clothes from the ‘40s didn’t seem out of place either, and even the only fashion store on Nashville’s main tourist street seems to specialize in this style.” (2017) 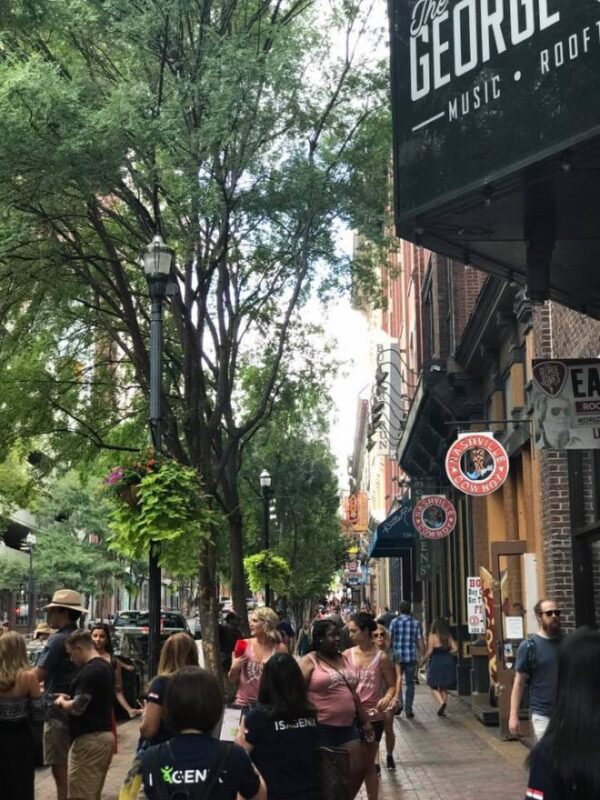 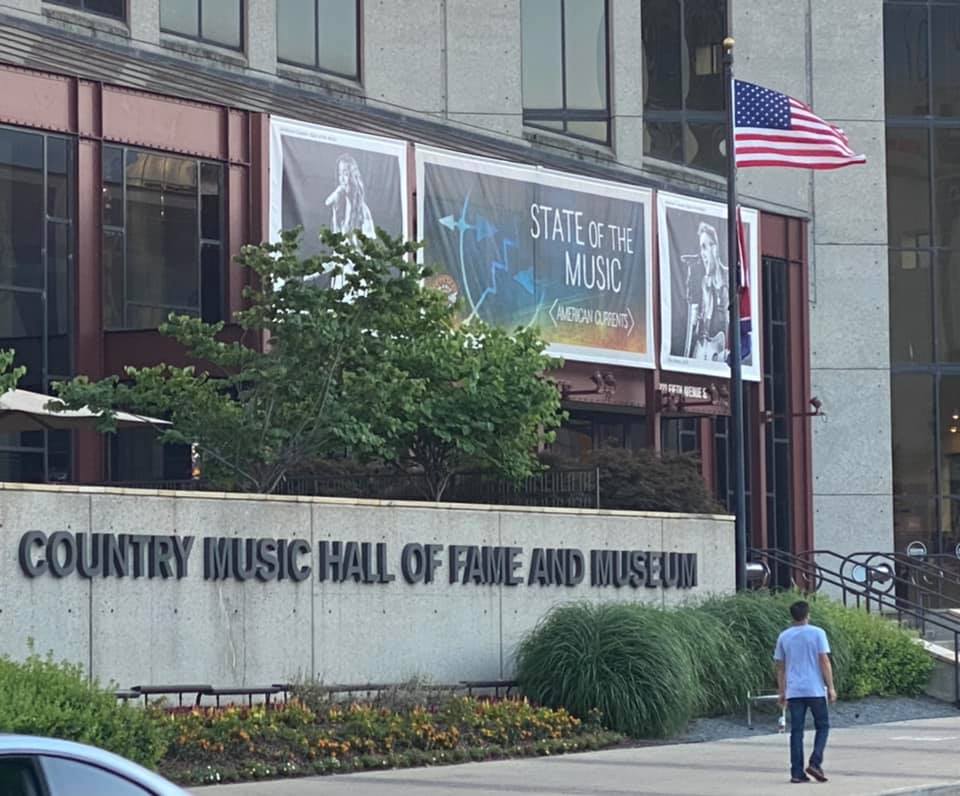 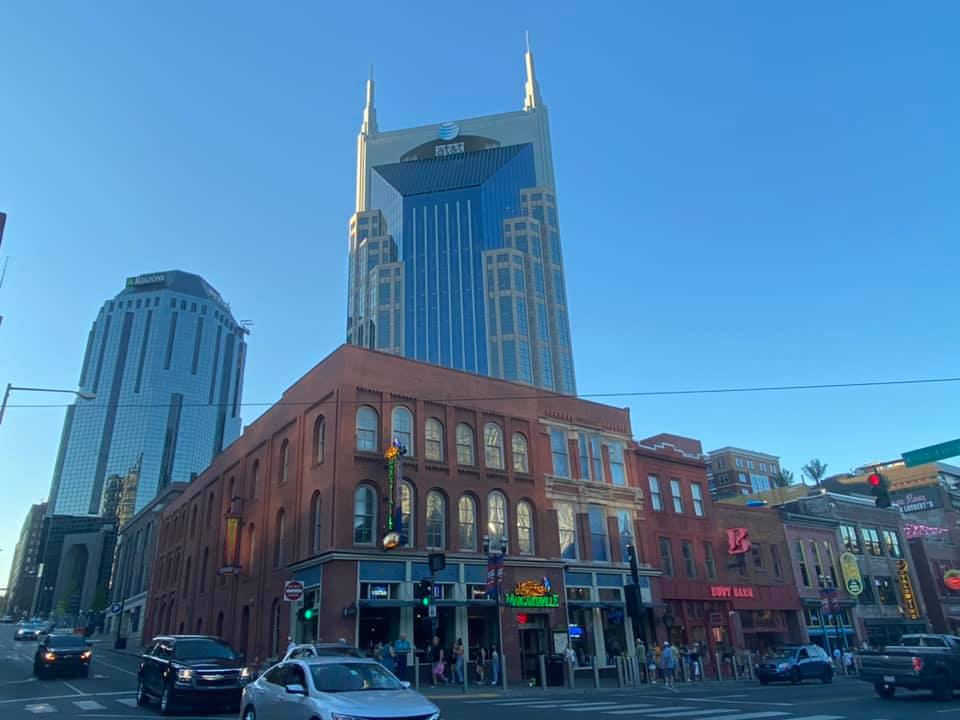 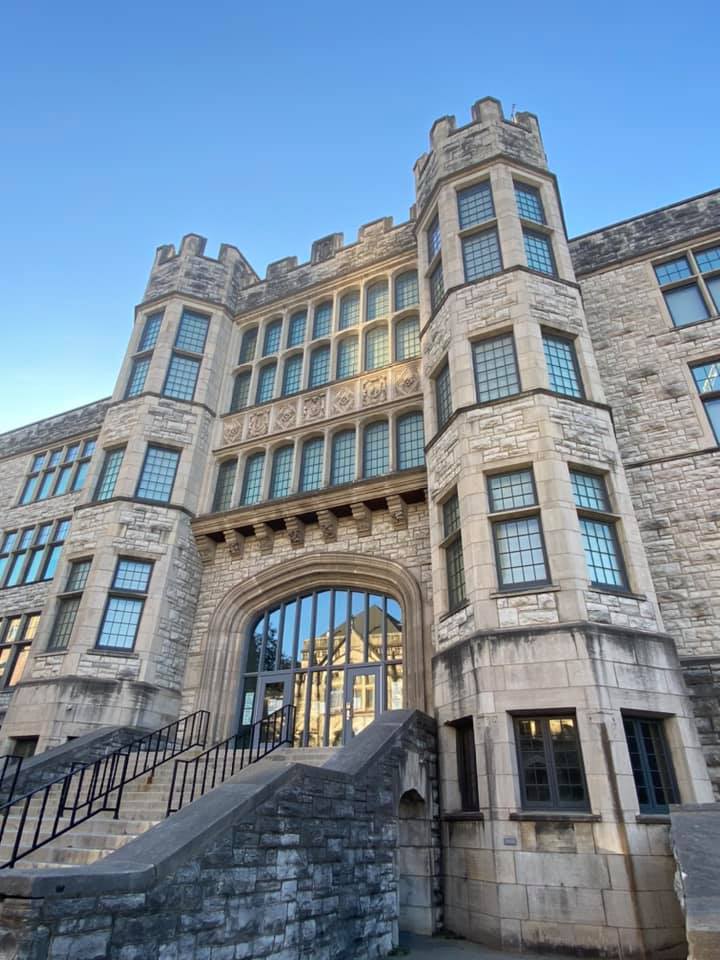 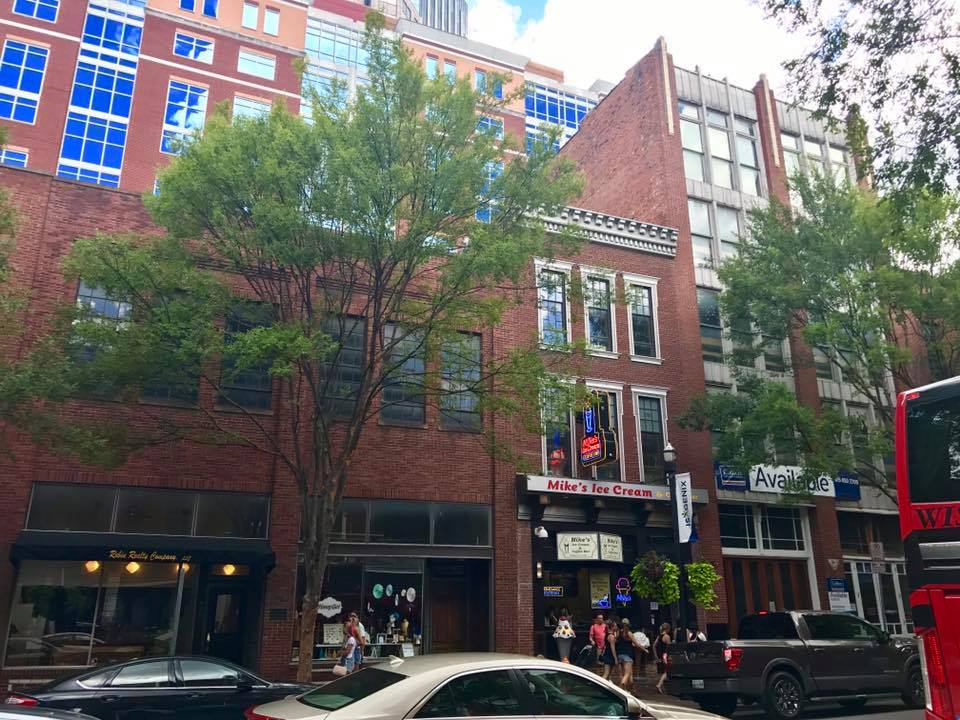 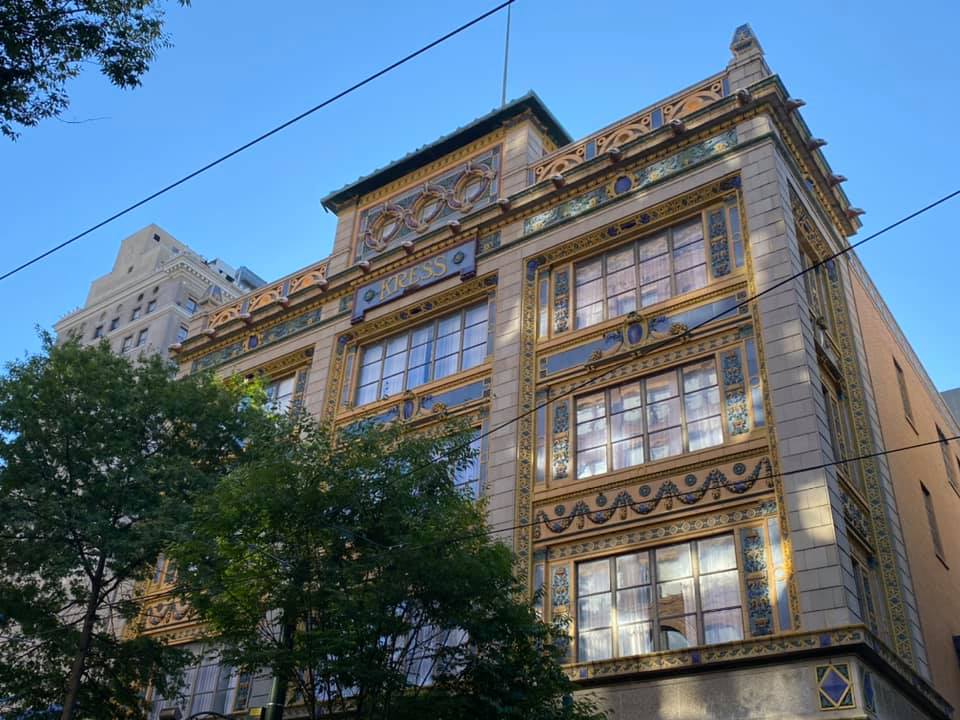 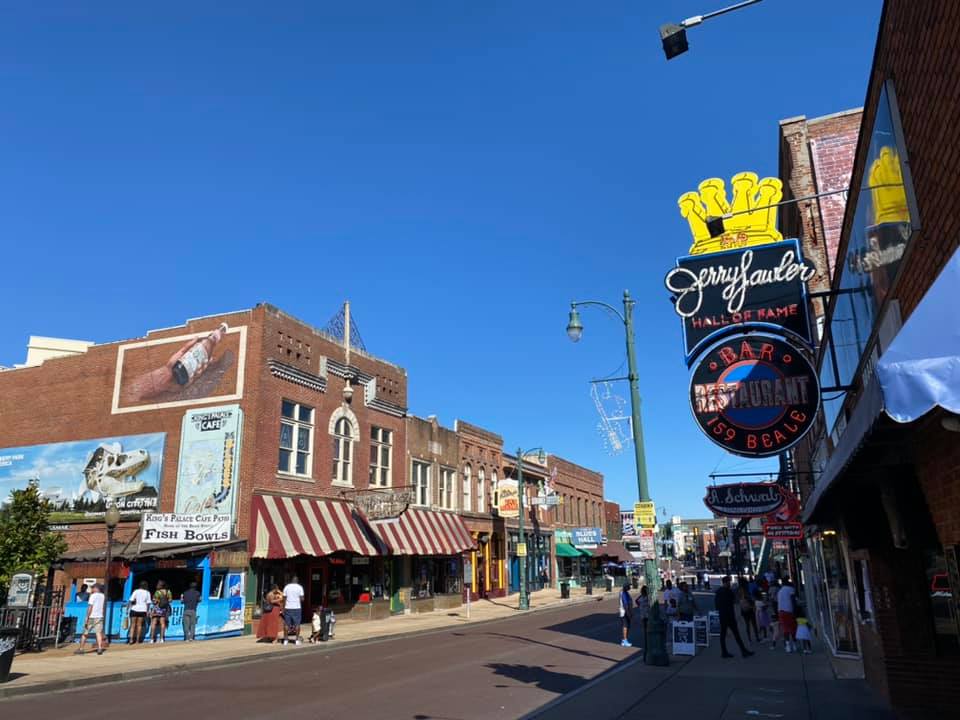 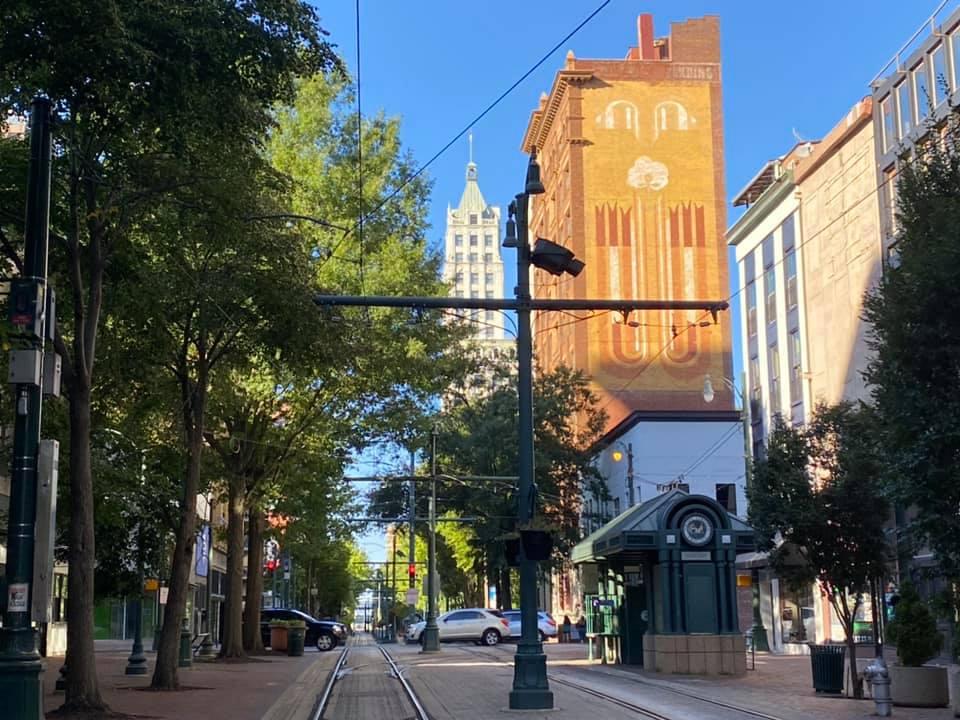 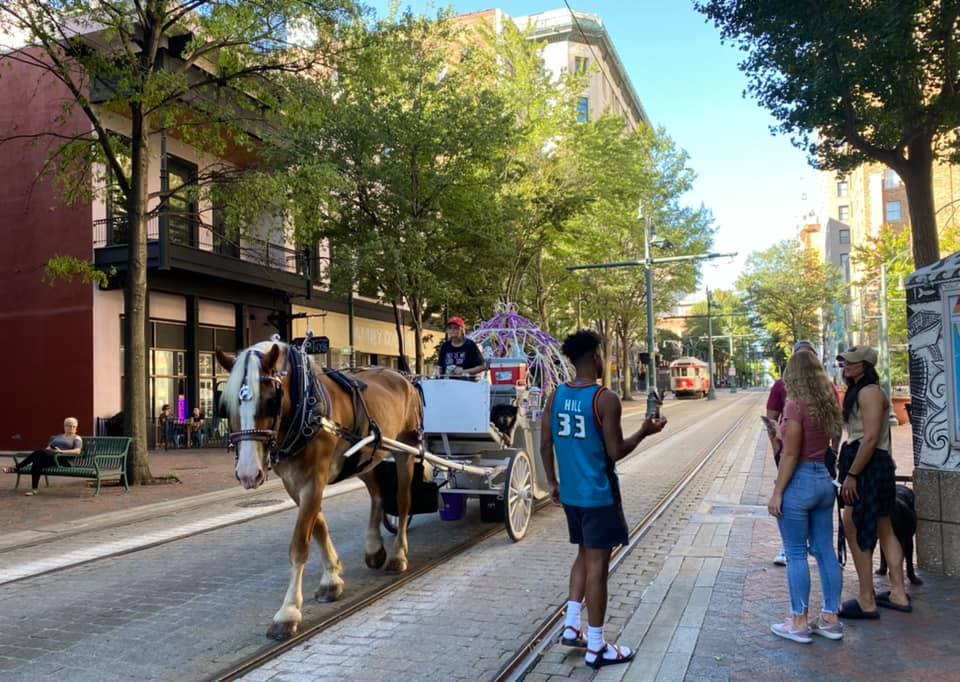