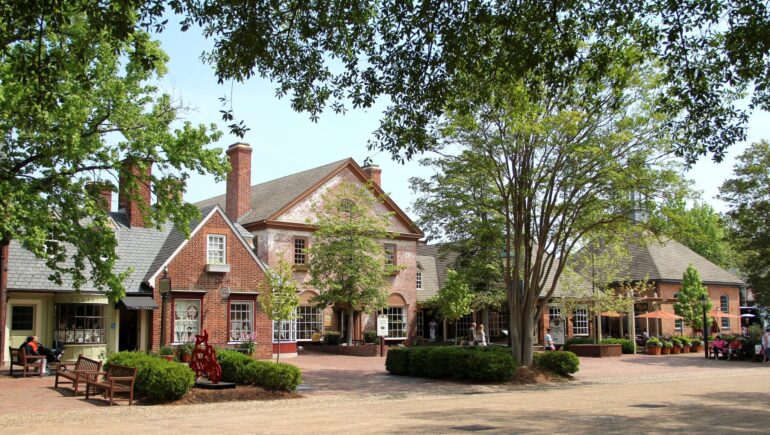 1. We loved Williamsburg as a living museum - the amys are amazingly professionally to entertaine & educate tourists. 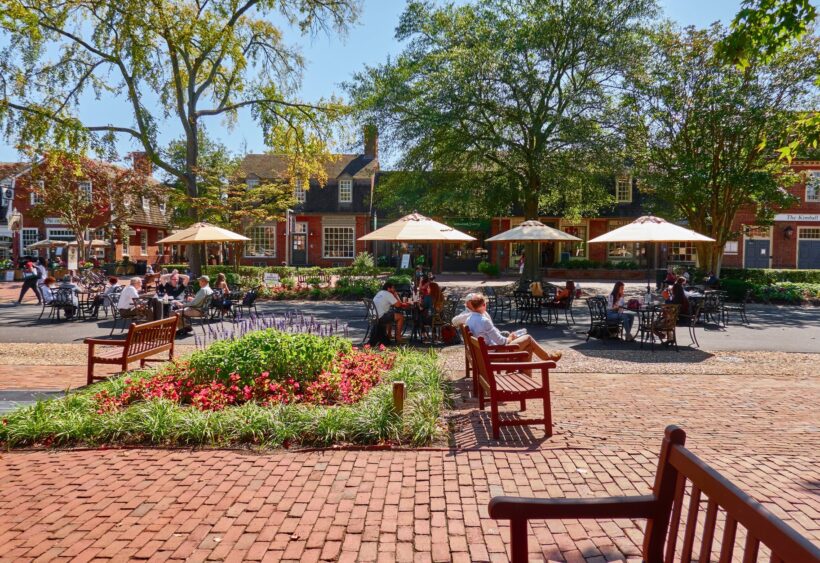 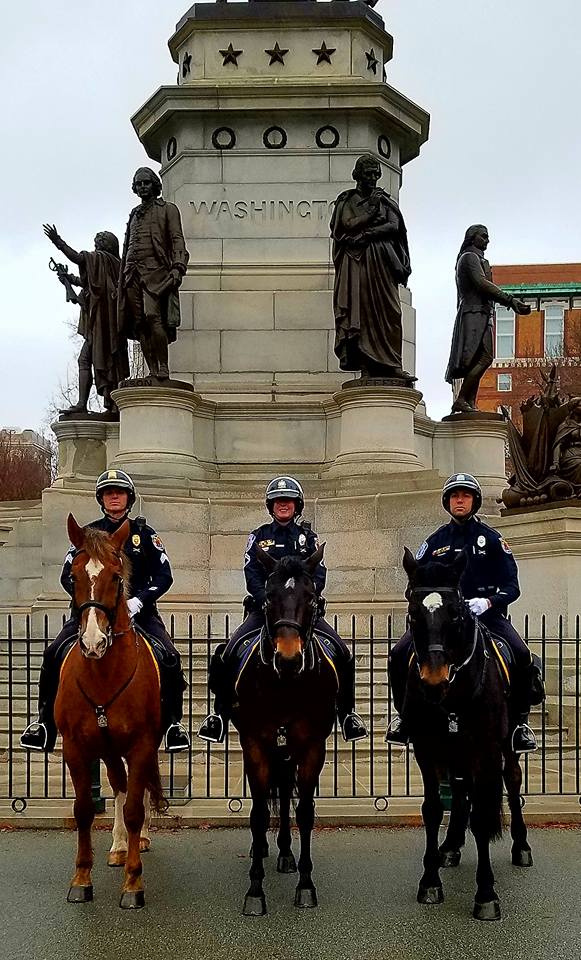 Virginia got its name from Elizabeth I (1533-1603), the "Virgin Queen of England". (Elizabeth insisted to be called the Virgin Queen, even though she had a lot of love affairs. Presumably, someone had to devirginate her, e.g. Robert Dudley, Count of Leicester. )

The state of Virginia is also called the "birthplace of a nation".

Virginia’s economy is firmly based on tobacco farming. The tobacco industry provides a livelihood for many locals. 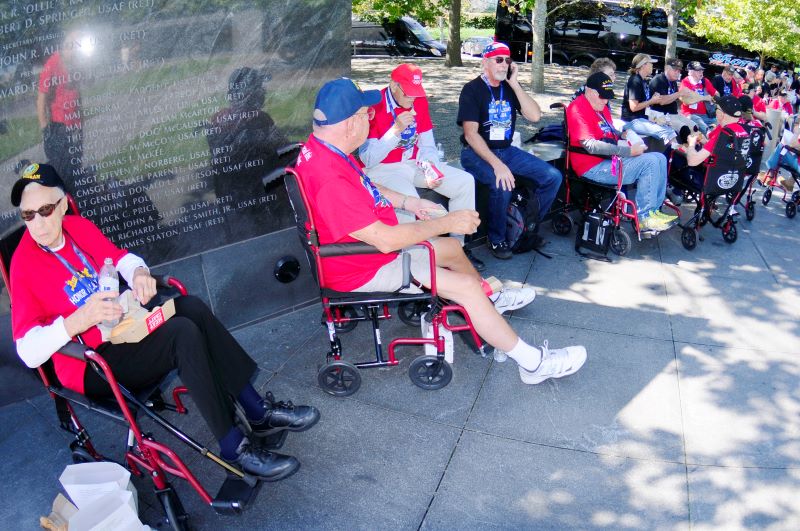 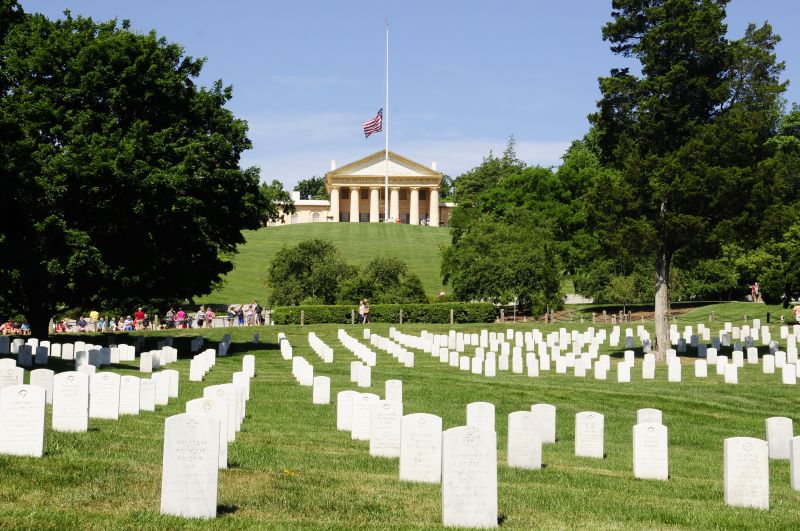 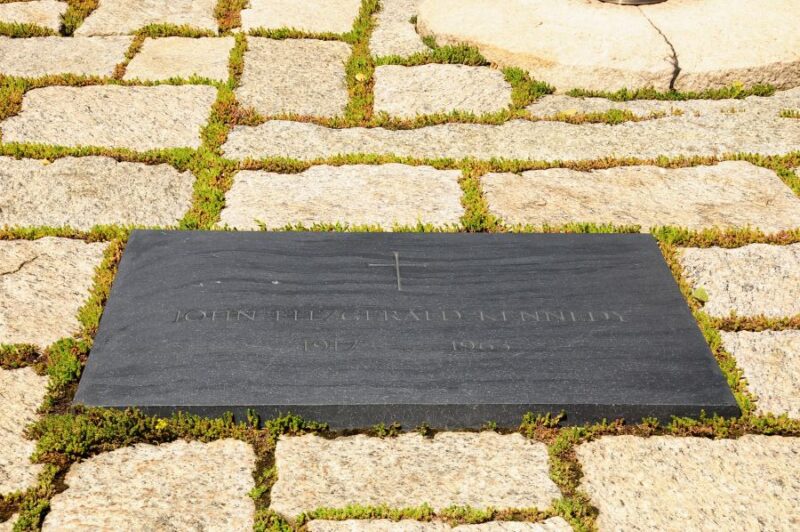 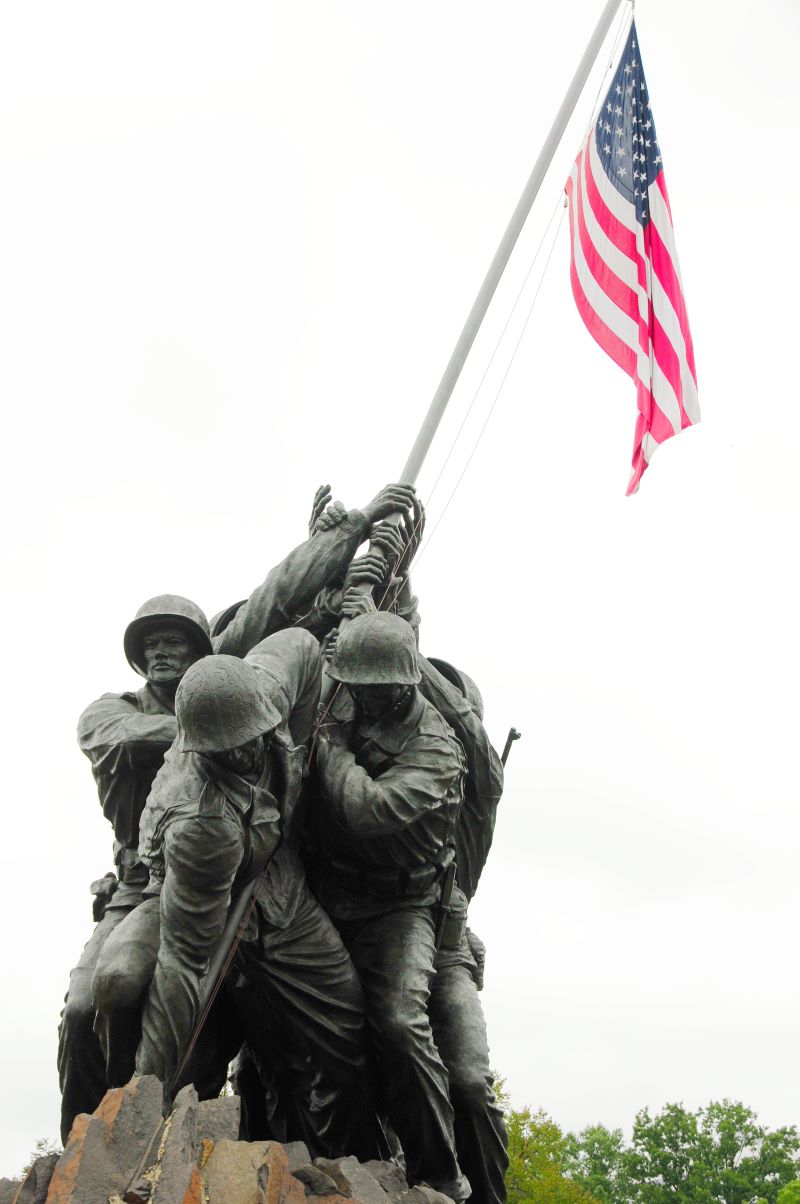 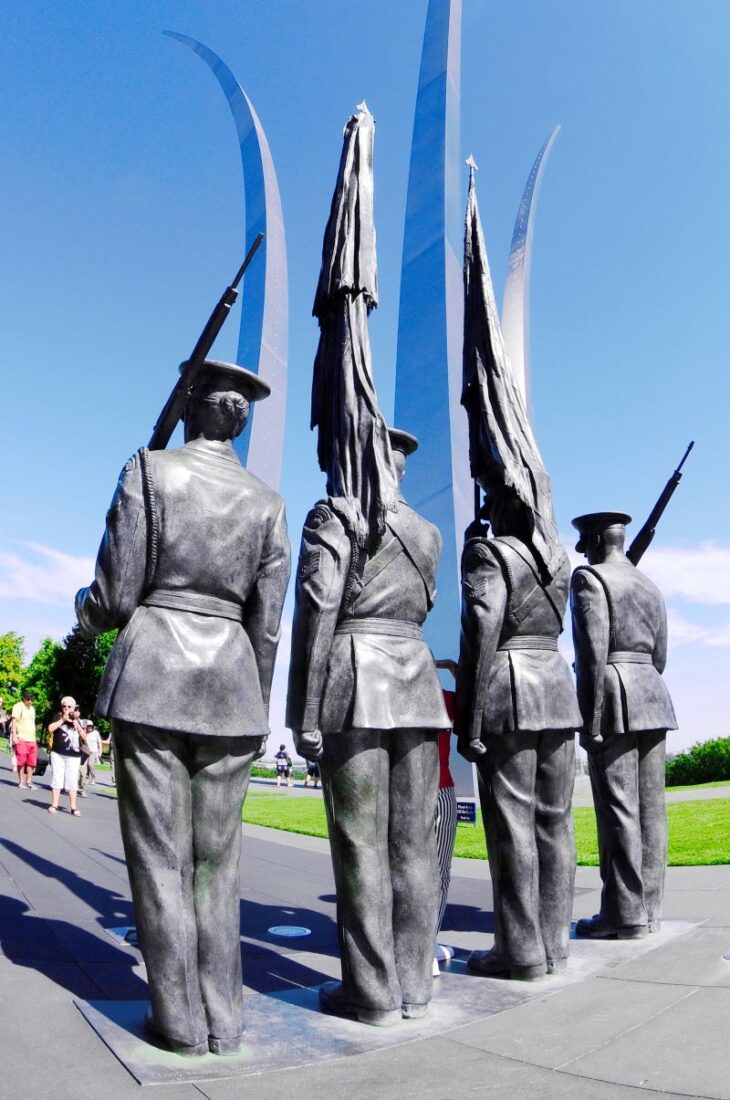