FYI: We have separate contents about Philadelphia and Pittsburgh

1. The dominant smell of chocolate in Hershey, a quasi chocolate city

1. Too many roadworks in too many places (it is a fact that the roads are damaged by the frosts of the winter months), a lot of potholes

2. We love deers, but they run dangerously across public roads and need to be very careful in Pennsylvania.

3. The weather is very treacherous, even on the same day. 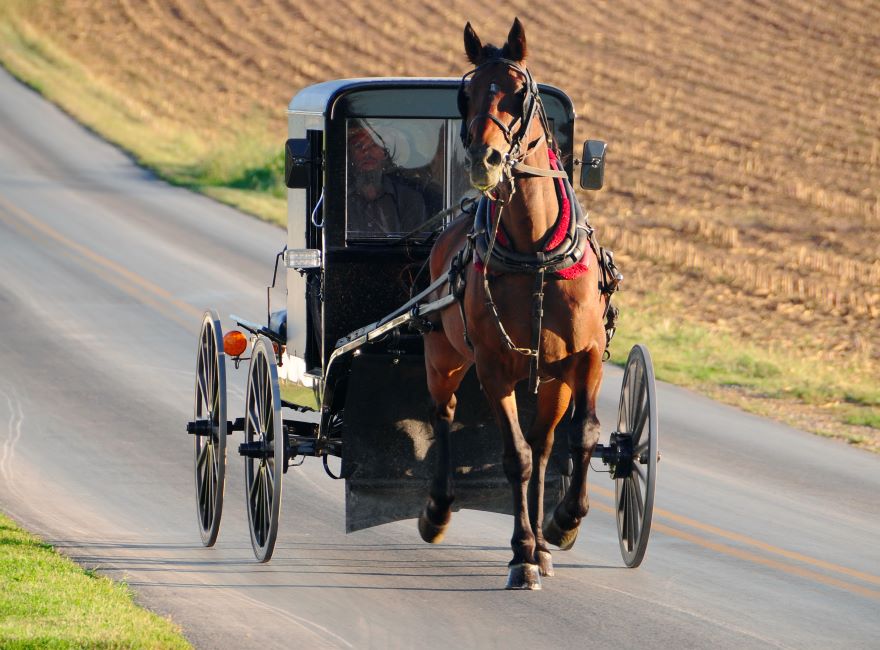 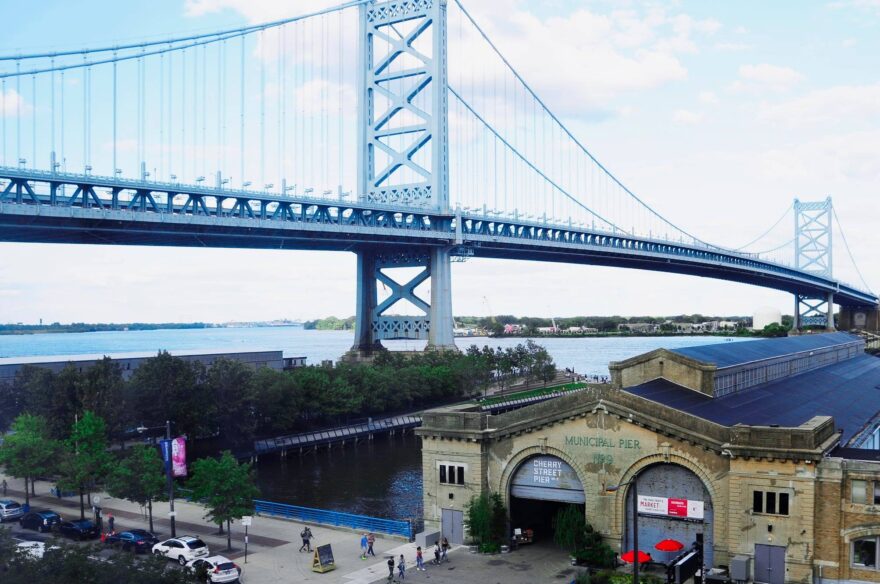 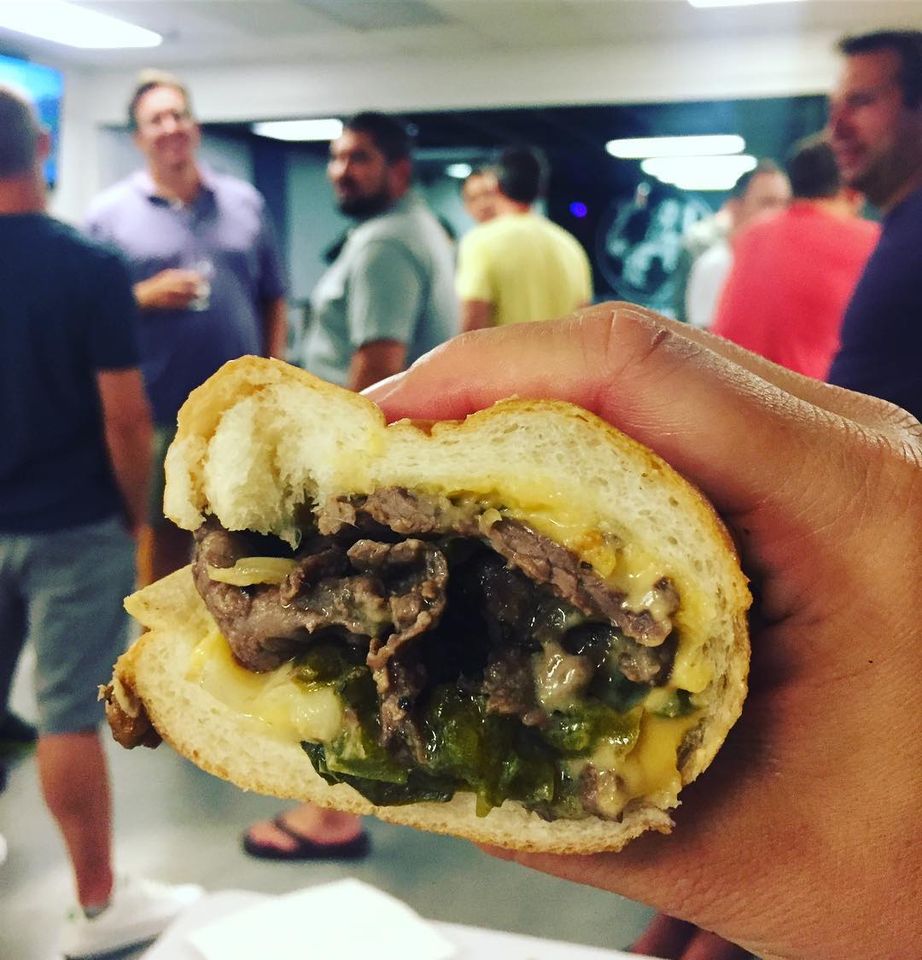 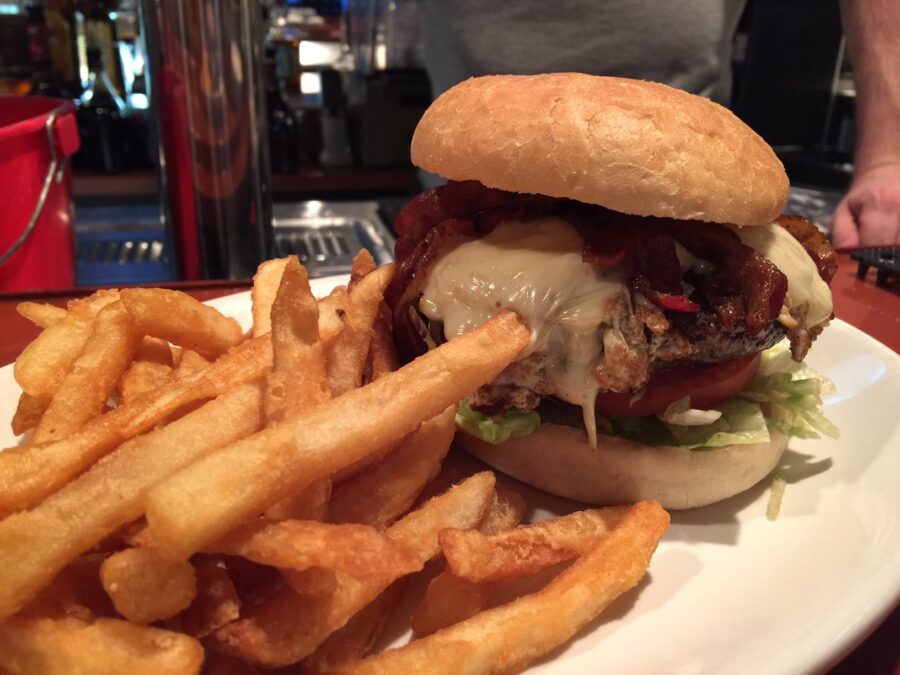 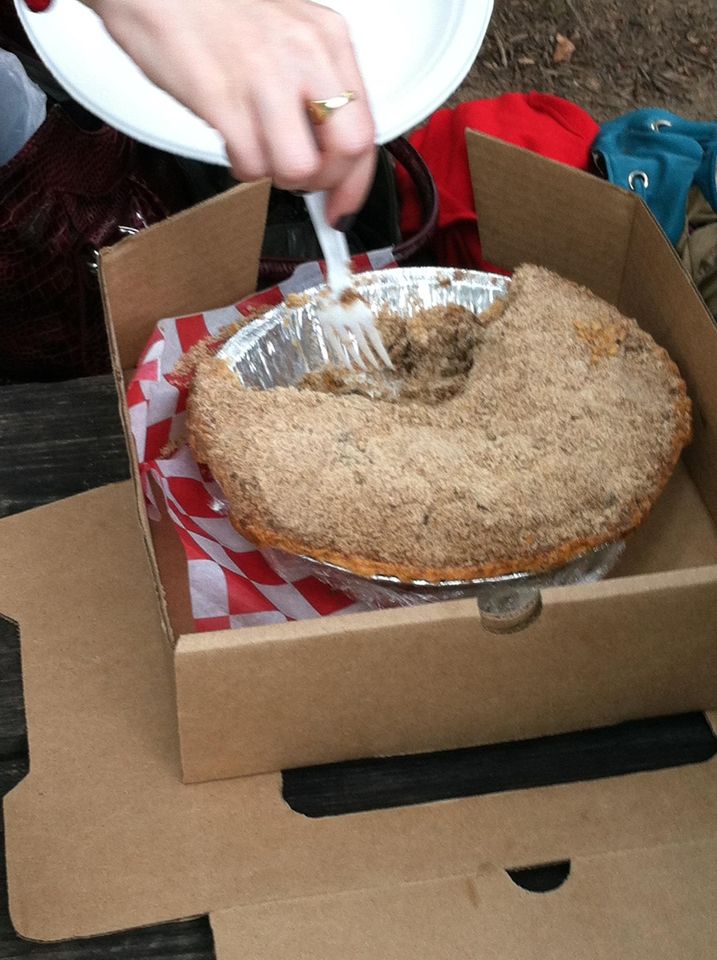 Tourists and locals benefit from a Pennsylvania law that forbids levying taxes on clothing and shoes. Was this why the idea of ​​“outlet malls” was born in this US state? The fact is: In 1971, the clothing manufacturer VF sold goods from overproduction at reduced prices for the first time in the town of Reading. The idea was well received! Today the place has more than 300 outlet stores. The centers for shopping enthusiasts are the VF Outlet Village and the Reading Outlet Center.

Pennsylvania has some of the strictest liquor laws in the US. Liquor stores are closed on Sundays and there are severe restrictions on what types and amounts of alcohol you can buy in convenience stores or grocery stores.

Pennsylvania is the 11th safest US state (Maine is number one).

Locals call it PA. Don't bother with the long name.

Pennsylvania has at least five different dialects. For instance, in the Pittsburgh area, workers traditionally spoke (speak) "Yinzer" (or "Yunzer"). 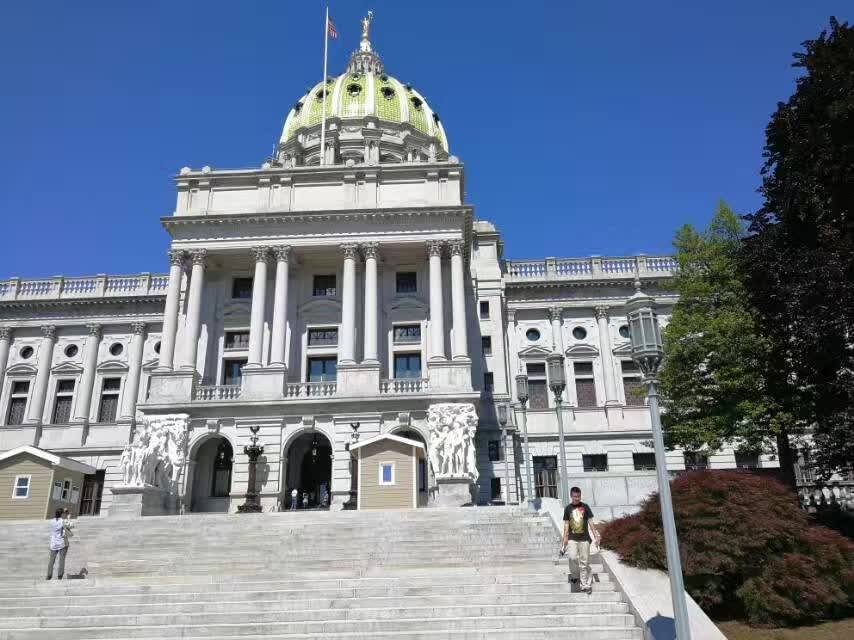 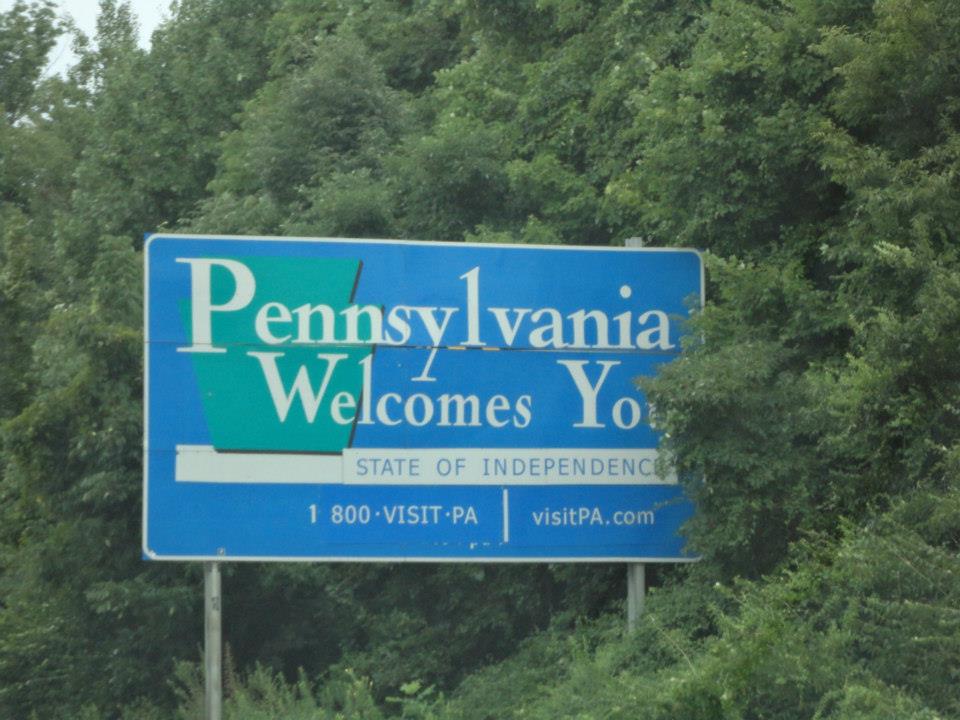 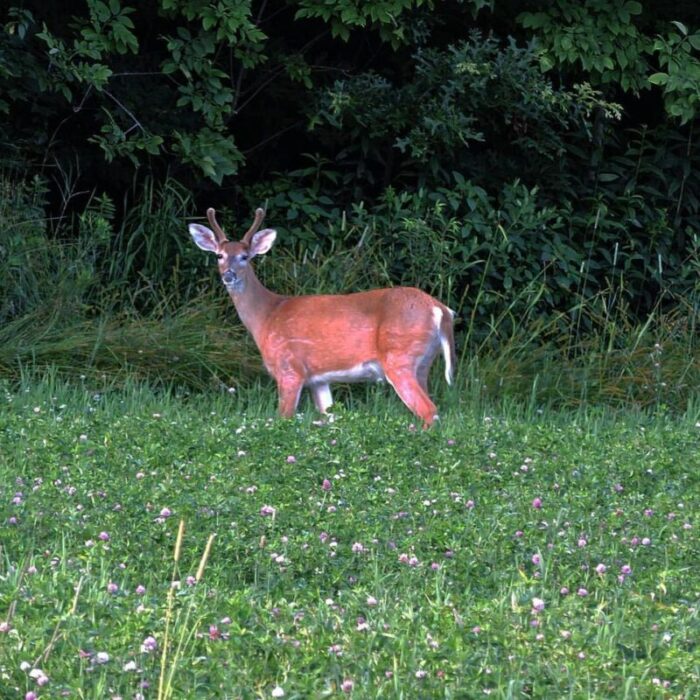 Pennsylvania has distinct seasons. The optimal travel times are spring and autumn. There are sometimes severe winters and hot summers.

Pennsylvania was founded in 1861 by the English Quaker William Penn, who gave the state the name "Penns Woodlands". 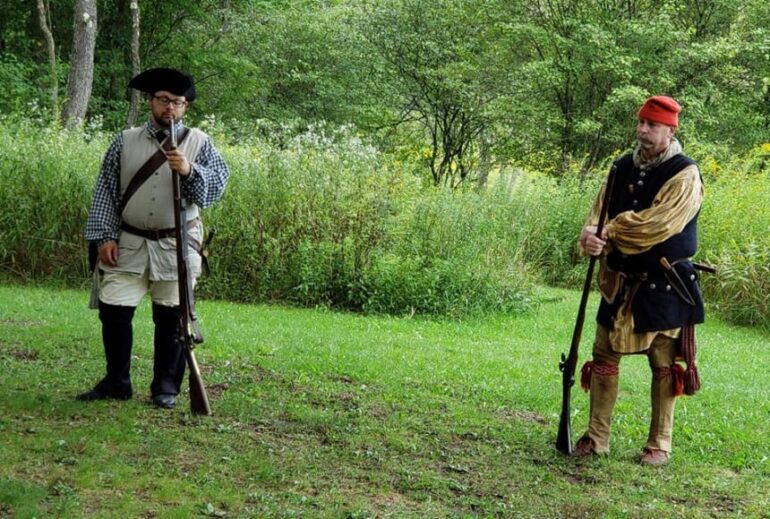 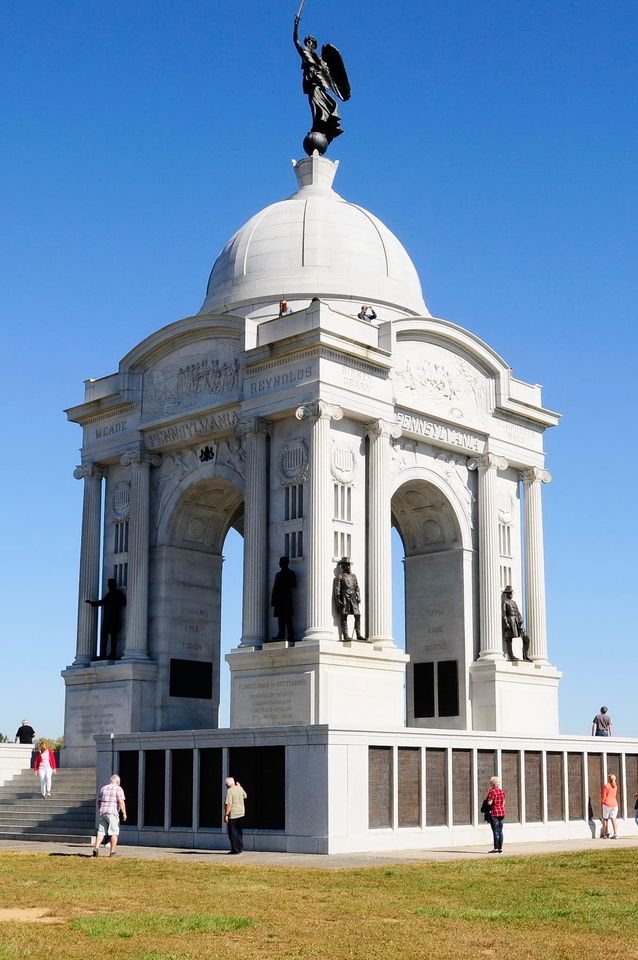 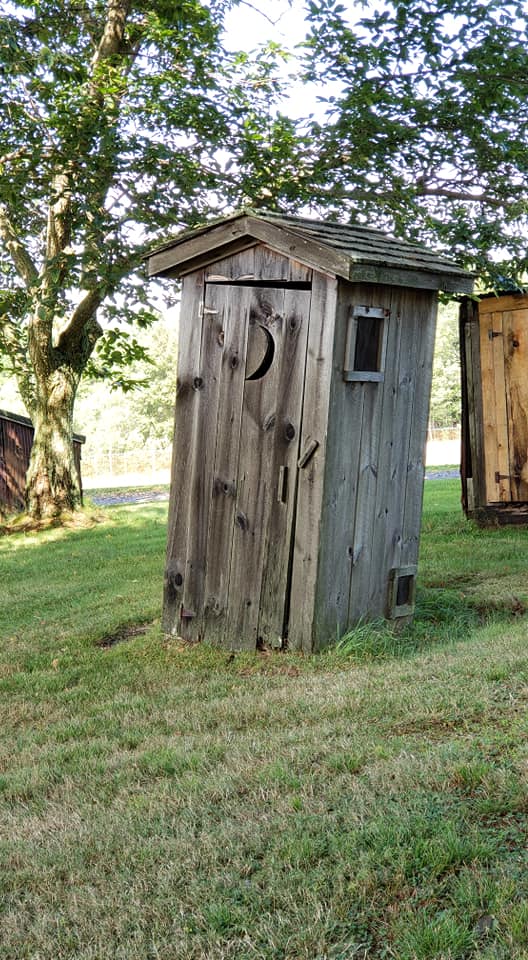 Pennsylvania is a swing state, and that means in each election, the state can fall to be either a blue or a red state. Philadelphia and Pittsburgh are more Democrata, and Pennsylvania's central and northern parts are more for the Republicans.

Pennsylvania's land is 14% urban or developed, compared to the US average of 5%, 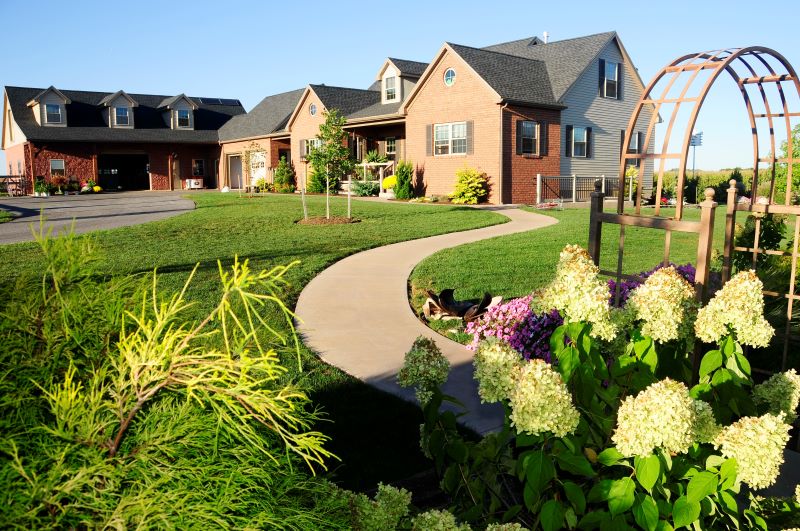 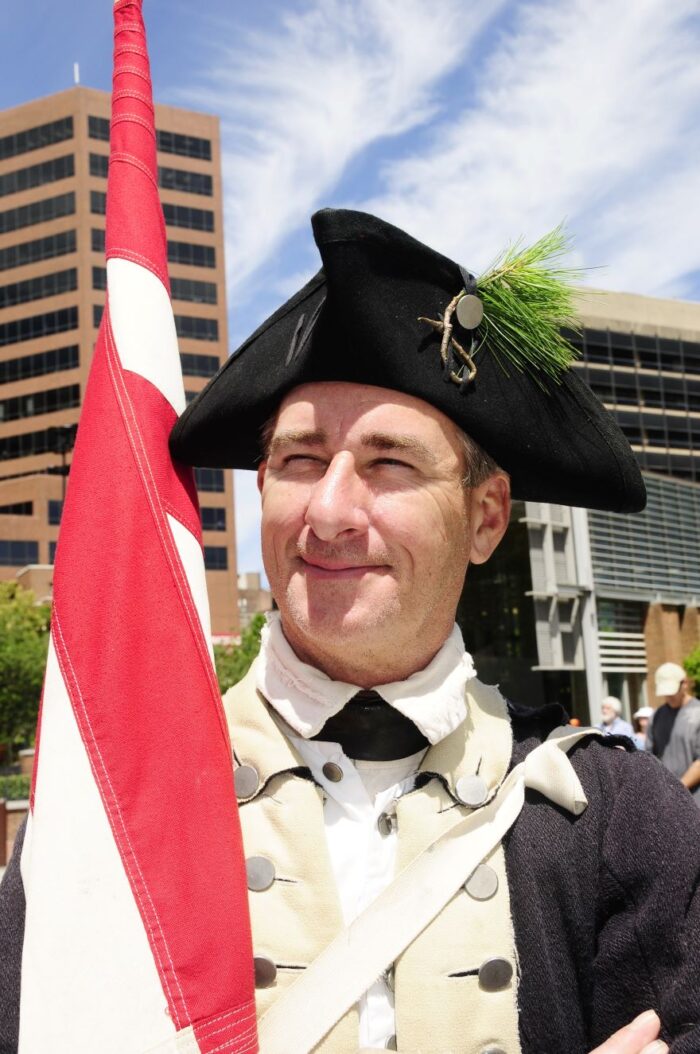 1. Non-Amish residents of Pennsylvania get bored when tourists keep asking them about the Amish.

, where a decisive battle of the Civil War took place in 1863. 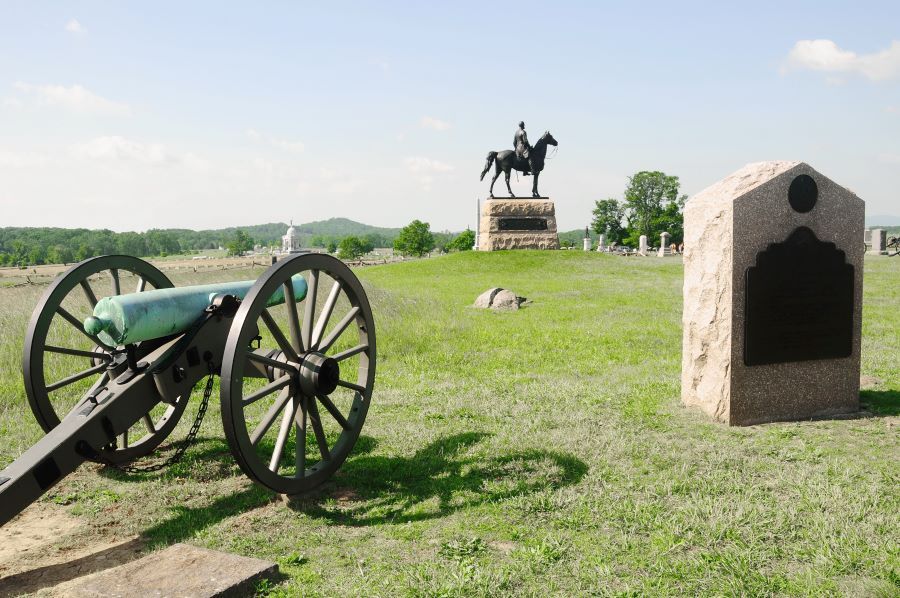 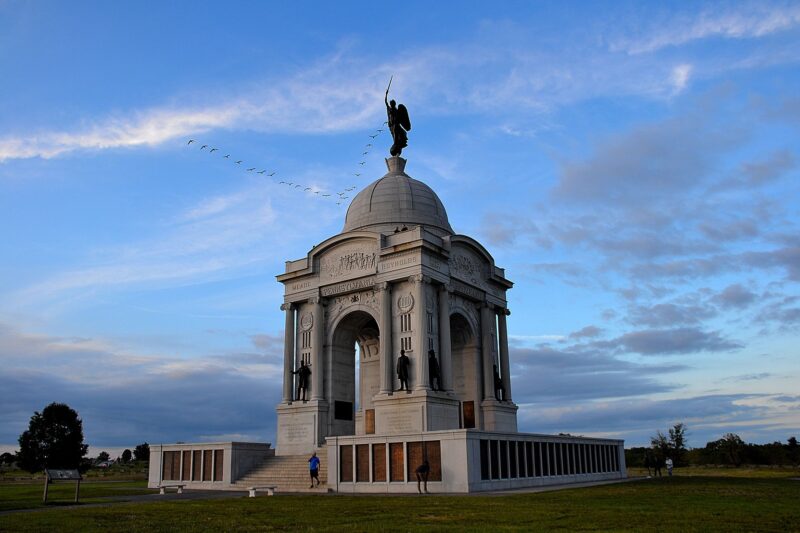 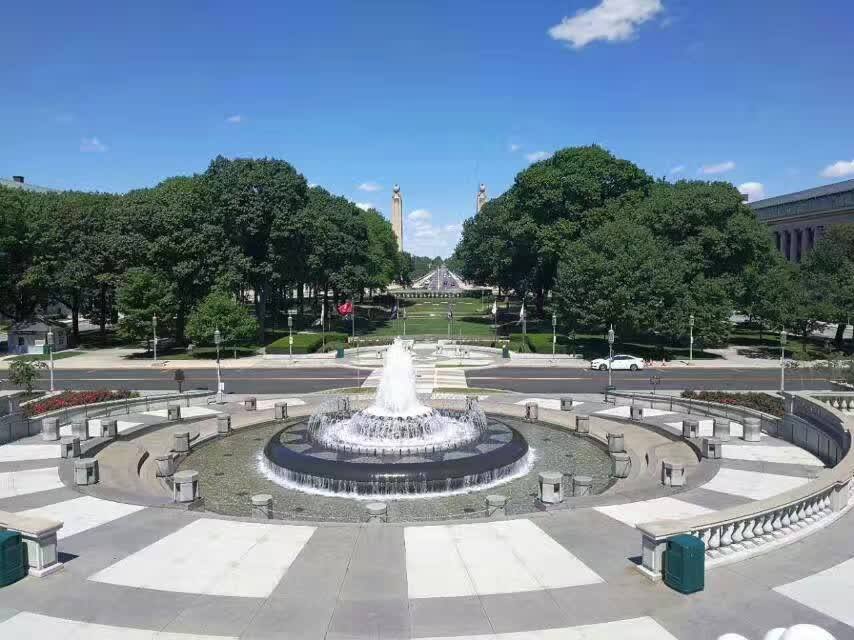 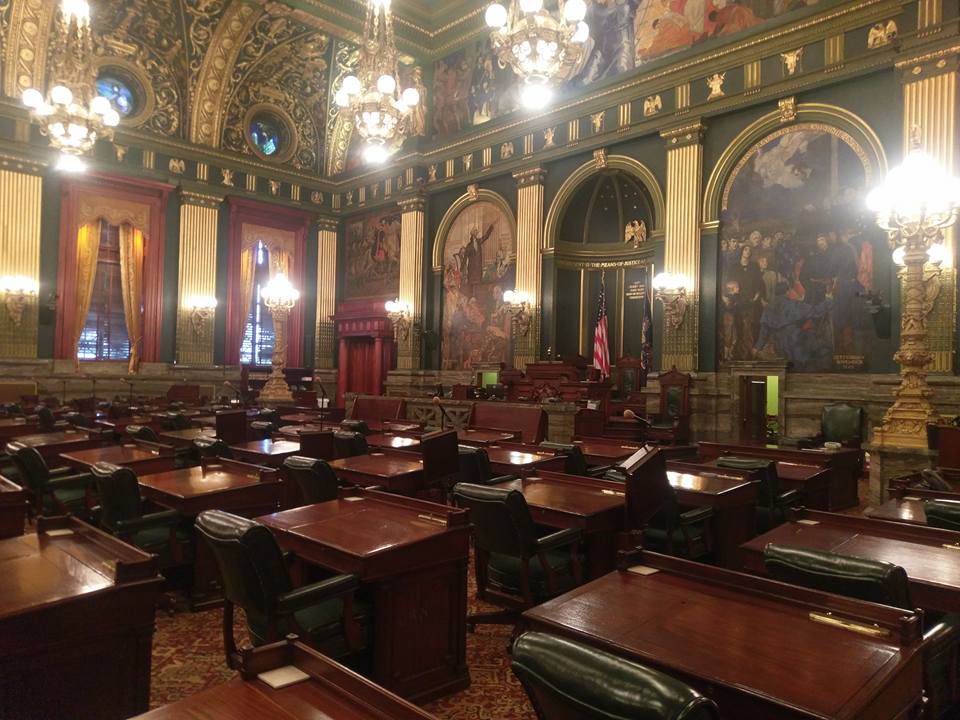 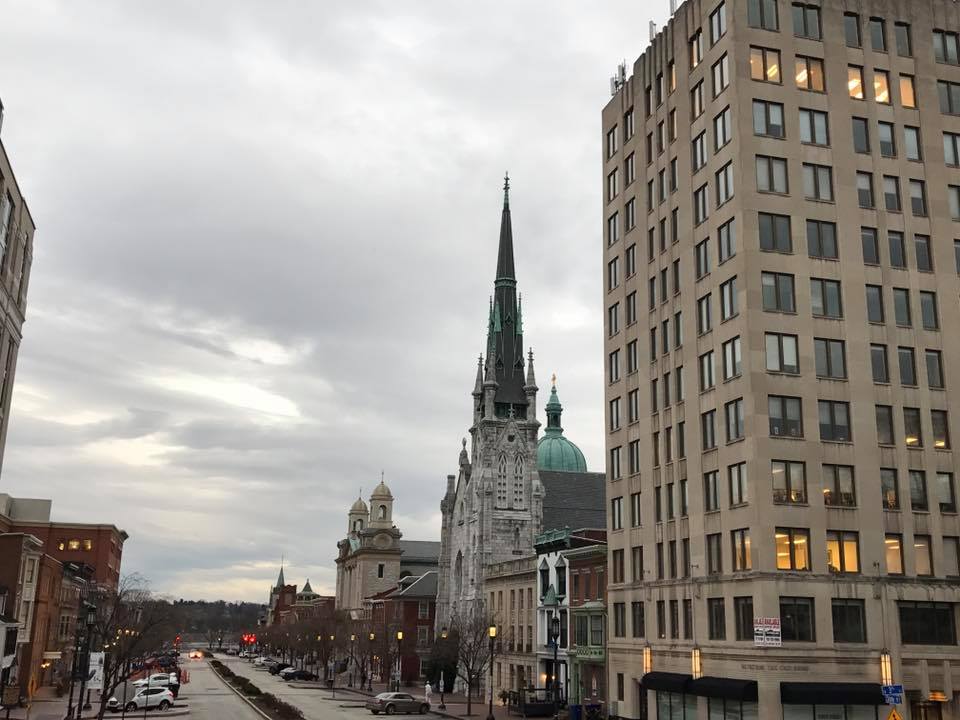 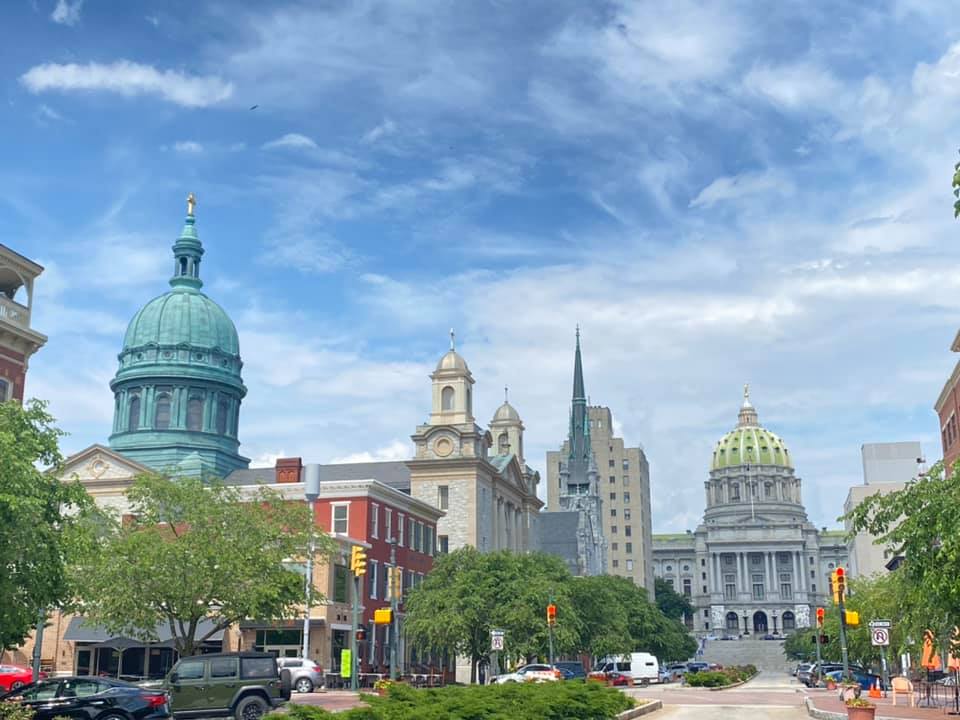 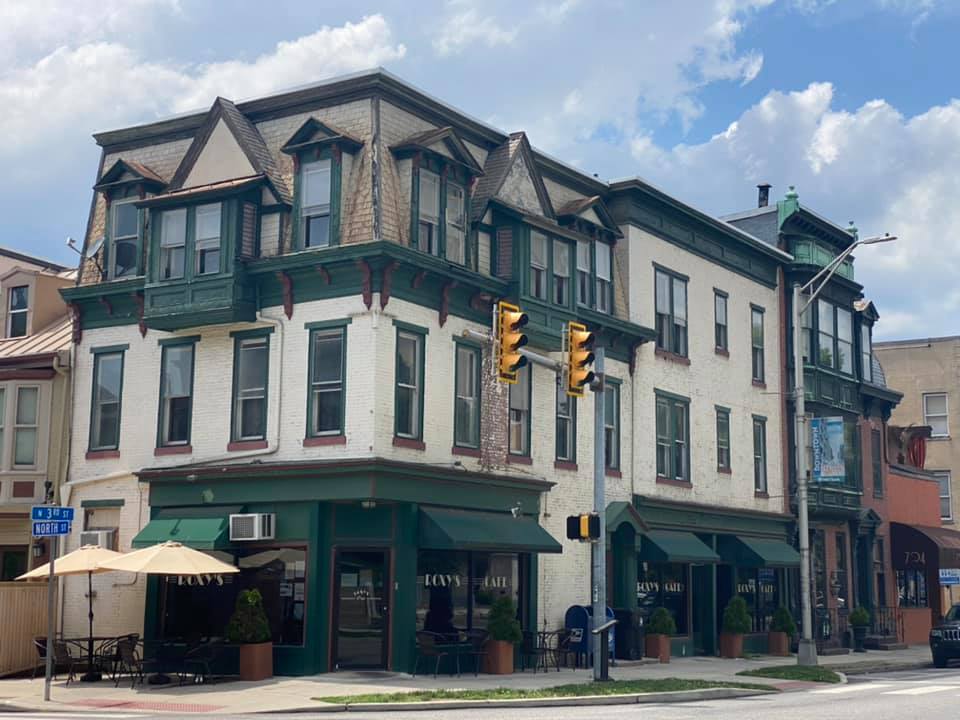 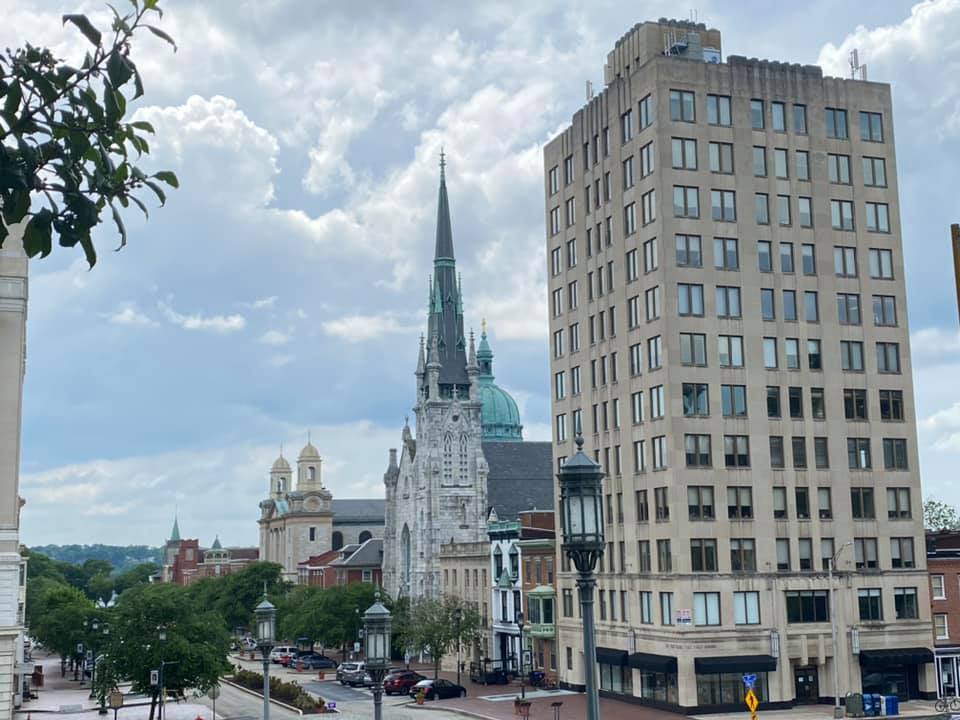