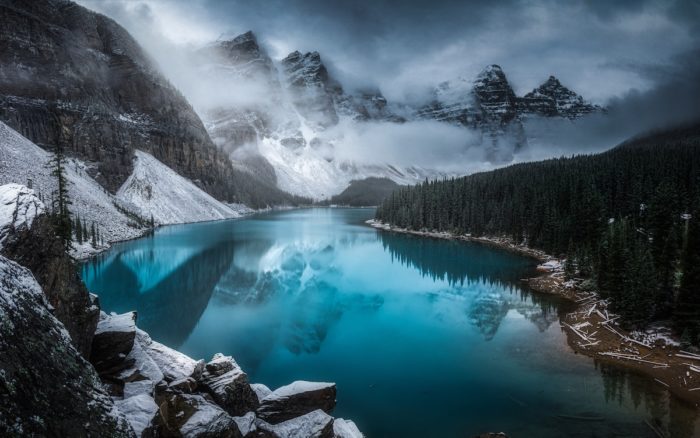 1. Unbelievably rich in natural beauty (mountains, lakes, forests, rivers)
2. Vancouver, Montréal and Quebec City are all very interesting and beautiful
3. Good public safety, and both the environment and the air are very clean
4. Peaceful, quiet, contented, and a feeling of freedom
5. The otherness of Quebec is fascinating
6. The healthy conception Canadians have of their own nation
7. The environmental protection, and the effectiveness of their wildlife preservation regulations
8. The people are generally friendly, though not necessarily very interesting
9. Toronto is a great city, and exciting both from an architectural and a cultural point of view
10. Long Beach (British Columbia)

1. Getting from end to end of this vast country requires a significant investment of both time and money.
2. We found the Canadians a little too dry and practical – the Americans across the border struck us as more likeable
3. Travelling in Quebec is not as stress-free as in the other parts of the country
4. It’s cold – long, bitingly cold winters
5. A lot of cities are pretty boring, even if they’re very clean and orderly
6. There are dangerous animals (bears, moose) in the national parks
7. The country’s history can hardly be called dramatic, though this has advantages too, of course
8. Prices are high (as are the service charges in restaurants)

“Despite Canada having only 37 million inhabitants, compared to the 328 million US citizens, and in spite of their common language, Canada is far from being merely America’s copycat little brother. Yes, both countries specialize in vast shopping plazas, fast food chains and arrow-straight highways, but the list of differences is longer, and that’s without counting the fact that Queen Elizabeth II’s smile adorns the money here, since she’s still technically the nation’s sovereign.

One major difference is the fact that Canada is officially bilingual, and everything is written in both English and French. (It should be noted that in the US, Spanish has reached almost the same status, albeit unofficially). In its healthcare agenda and foreign policy, Canada more closely resembles Western European nations. In short, it’s a country that has more or less mingled the cowboy/pioneer spirit with a more liberal, socially-sensitive society.” (2019)

“Everything in Canada is expensive. Starbucks counts as a cheap coffee here, and people are pleased when they get something to eat or drink for less than ten dollars. Following the American custom, shops don’t display the price as the actual cost to the customer, but rather the pre-tax price, so the number that appears on the till when making a purchase can come as an unpleasant surprise. (2018) 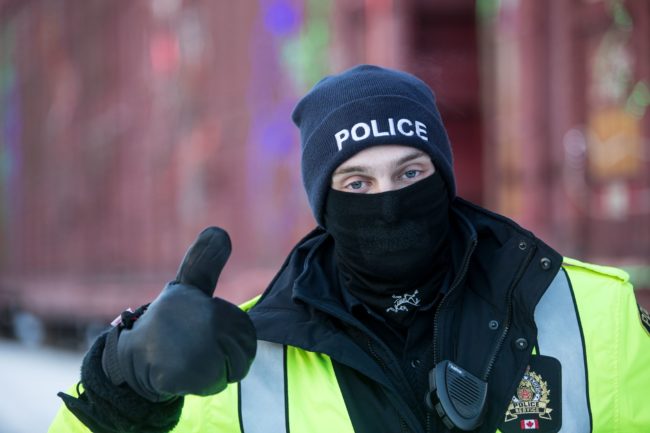 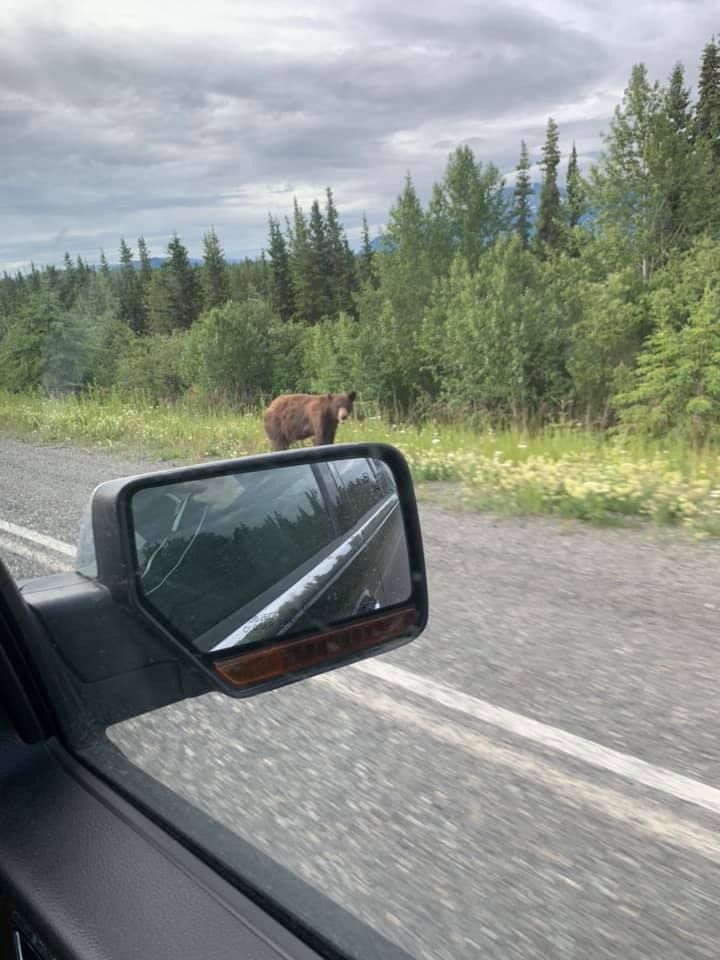 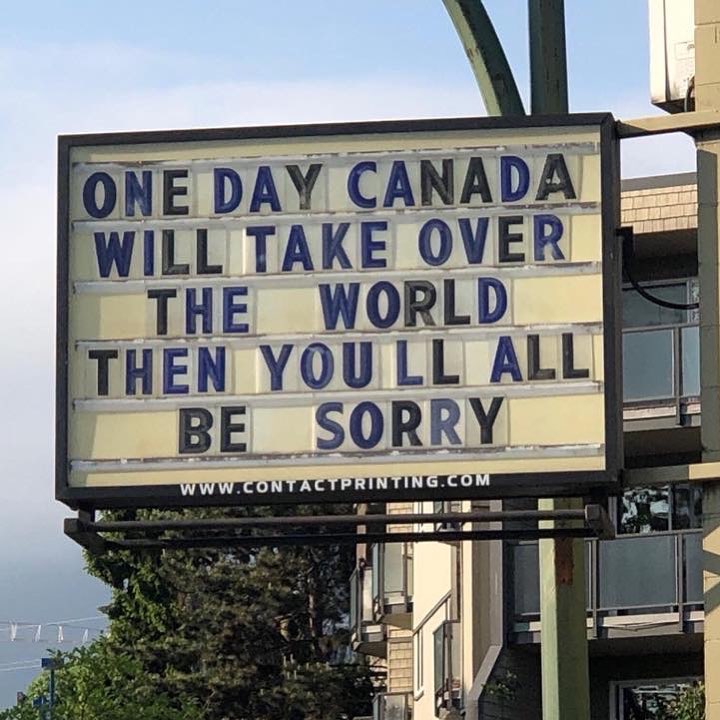 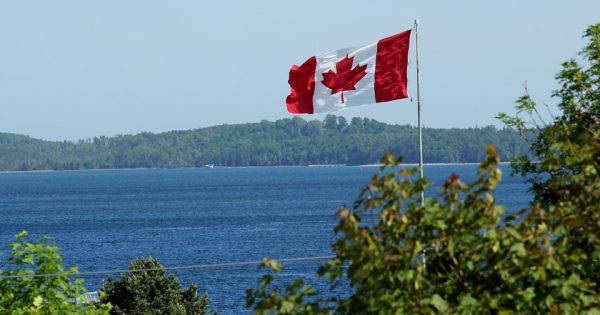 Canada is the world’s second-largest country (Russia is the first).

The longest distance from east to west is 5,515 km (3,426 mi). It takes five and a half hours to fly and two whole days to drive from Montreal to Vancouver.

The capital of Canada is Ottawa, the second coldest capital in the world after Moscow.

Religion: Roman Catholics are in the majority

Canada (being in the Commonwealth) is a constitutional monarchy. The British Queen is the head of state; however, executive power is in practice exercised by the Canada’s Prime Minister and his ministers.

Canada’s name comes from a misunderstanding between Jacques Cartier (an explorer in the 16th century) and some young Iroquois (Native American Indian) who was pointing out a village (for which they used the word “Kanata”). They were actually trying to identify the small area that is present-day Quebec City, but Cartier used the similar-sounding word “Canada” to refer to the whole area.

Most common last name: Smith, but Li is set to take over soon (if it not taken already?) 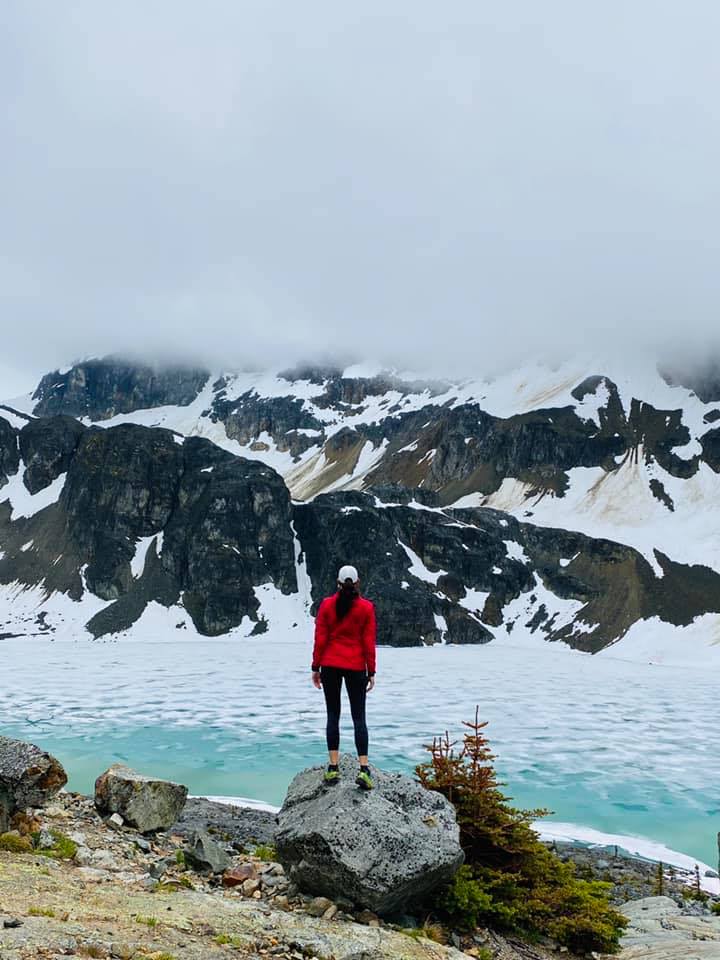 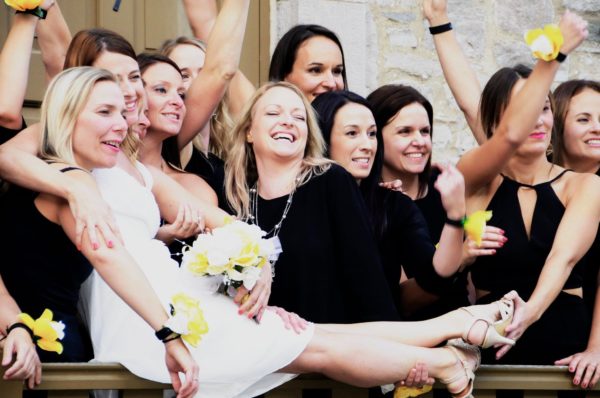 “Canada, where same-sex marriage has long been legal and there is a sort of ‘national obsession’ with gender equality, is not the most appropriate place for ‘gross-out’ humor, or non-PC jokes about alternative lifestyles. In addition to state libel laws, in larger cities with robust queer communities (especially Vancouver, Toronto and Montréal) a person could even face trial on ‘hate crime’ charges for a particularly egregious outburst.

Expressions of passion towards members of the opposite sex are best avoided, as a clumsy or culturally insensitive attempt at gallantry might be misinterpreted as creepy, or even as sexual assault. (‘Moral policing’ is particularly widespread on university campuses).

One important point to note is that Canadians jealously guard those minor differences which separate them from their larger neighbor to the south, and though it can be hard for foreigners to spot many changes when crossing the border, it can greatly offend Canadians to compare their country to the USA. (2019)

“The Canadians are extremely creative in finding new ways to consume maple syrup. Following a work visit we went for a lunch where the main course was lardons of pork with fresh bread, onions and maple syrup. That’s right, this sugary syrup is placed on every restaurant table, and applied liberally as a condiment to all sorts of savory dishes.

A family of six sitting opposite me managed to empty an entire bottle of the stuff in just twenty minutes. It’s an interesting gastronomic combination, and worth trying (perhaps just the once). If you can’t get hold of maple syrup then honey works just as well."