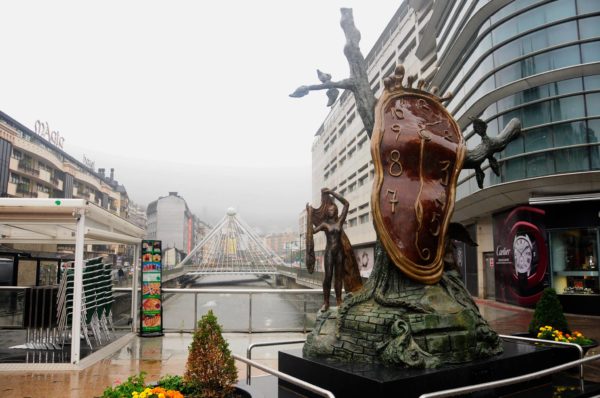 2.    Signs in Spanish are translated into English and French

4.    The fans of the fashion brand Zara will enjoy their time here

5.    The ingenious sculpture of Salvador Dali on the main square in Andorra La Vella

7.    The cozy countryside, pyrenees farmhouses (somehow different from the alpine cottages of Austria or Switzerland)

8. An usual overnight in an igloo hotel at Grandvalira

10. A less-visited place, Bixessarri in Sant Julià de Lòria, situated in a valley,

1. The chaotic traffic situations caused by the crowds of shopping tourists

2. If you are not interested in tax-free shopping, it can become frustrating that everything in Andorra revolves around shopping

3. Many ugly, grey concrete buildings left over from the seventies

4. Andorra la Vella (the capital city) is not that nice, except the Old town and a small part of the city center

5. Even some originally wonderful areas were spoilt by shopping malls

6. The tax-free haven of Andorra is rather suited for purchasing luxury items - drinks, perfumes, expensive sunglasses - over regular clothes

7. The Lake Engolasters was a disappointment - it is an artificial lake and swimming is forbidden

8. No one in the capital’s tourist information office knew English

9. There aren't any famous monuments in Andorra that are worth seeing

10. In the capital city locals don't clear up after their dogs at all, so dog shit all over the pavements. 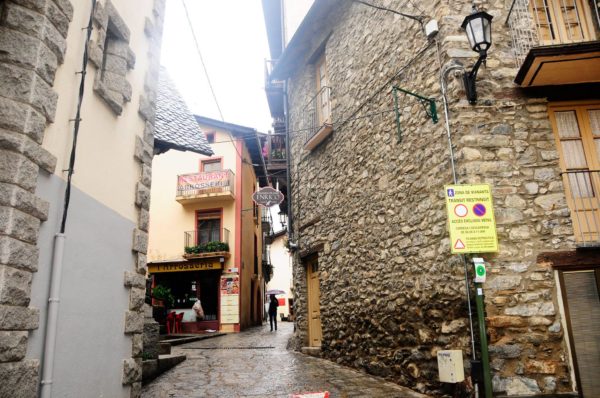 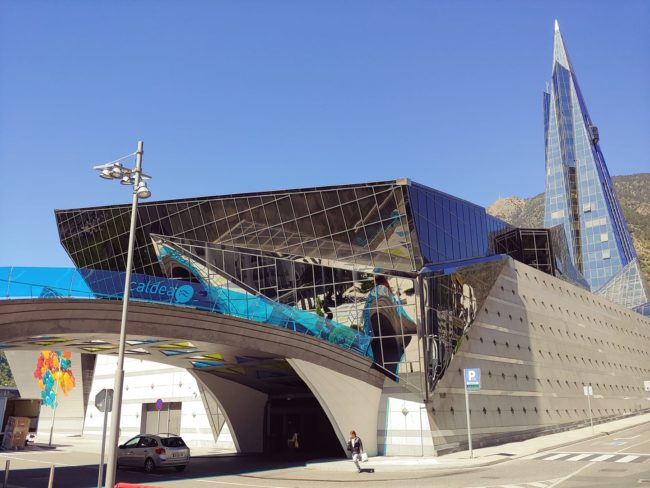 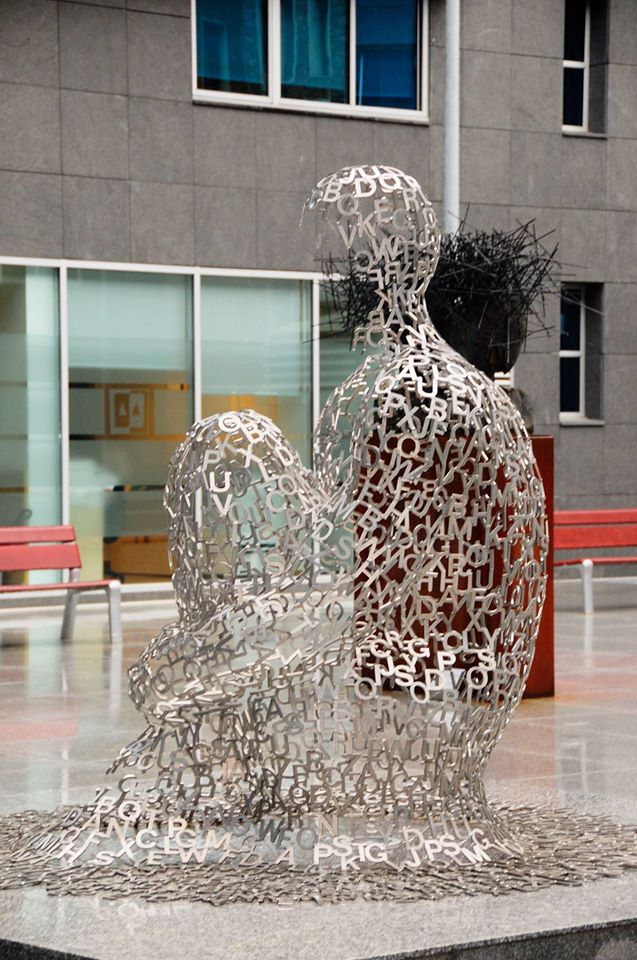 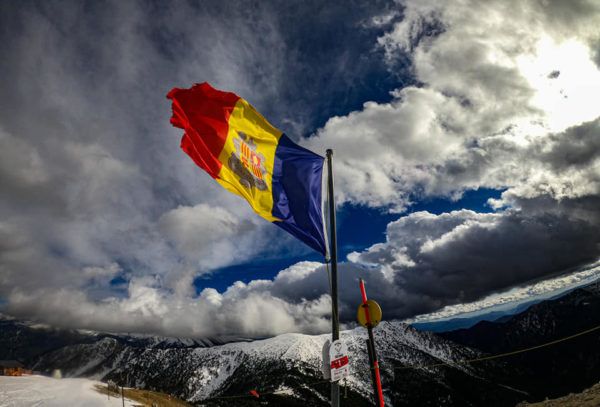 Andorra is a small, landlocked country in the Pyrenees, straddling the border between France (from the north) and Spain (from the south).

Size: 468 square kilometers (290 square miles) – it is in the top 20 smallest countries of the world

The system of government is peculiar: a parliamentary constitutional diarchy, where the co-princes are the current President of France and the Bishop of Urgel (nearby in Spain).

Capital city: Andorra de la Vella, which is the highest capital city in Europe - around 1,023 meters (3,56 feet) above sea level

Languages: Catalan is the official language, but Spanish is widely spoken, and 20% of the population speak French

Currency: Euro (although Andorra is not a member of the European Union and is not even in the Eurozone)

There are no border controls at its borders.

The main attractions of the mini-state: a tax and duty free paradise. The bulk of its visitors are not the usual tourists, but one-day shopping tourists (mainly from France). The French come mostly to buy alcohol and tobacco. There are gigantic tax-free stores near the Spanish border as well.

There is however at least one important tourist sight: the Madriu-Perafita-Claror Valley. This glacial valley is a UNESCO natural world heritage site. Also worth mentioning: Andorra offers high-quality ski resorts.

A very safe country. A maximum of 4-6 car thefts are recorded per year.

A wealthy country with generous social services and its life expectancy (82 years) is the 4th highest in the world.

,,Andorra is like if you took Switzerland and France, rolled them into a small country, cut the prices by three and added some Catalan mischief to the mix." 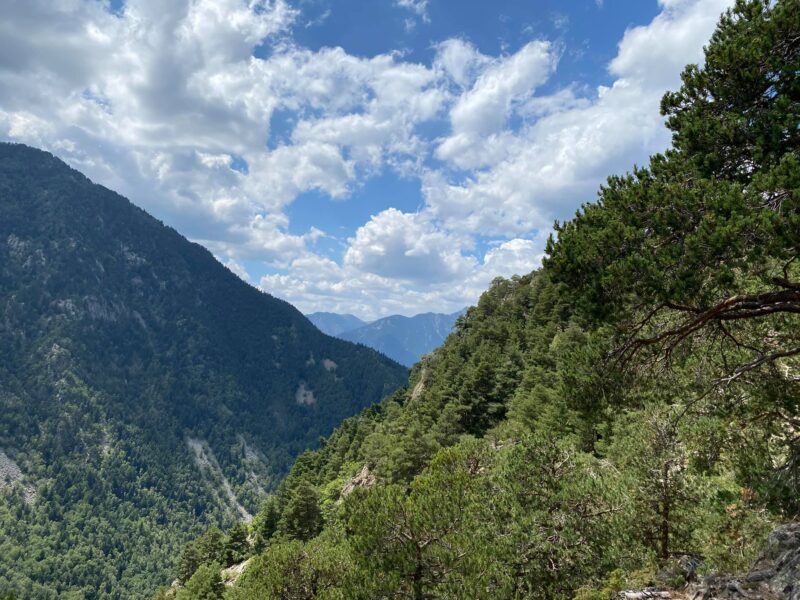 Andorra - A UNESCO world heritage site, Madriu-Perafita-Claror Valley, which takes 9% of the mini-country's territory - There are no roads in the valley except for hiking trails -Viktor Ohotin's photo 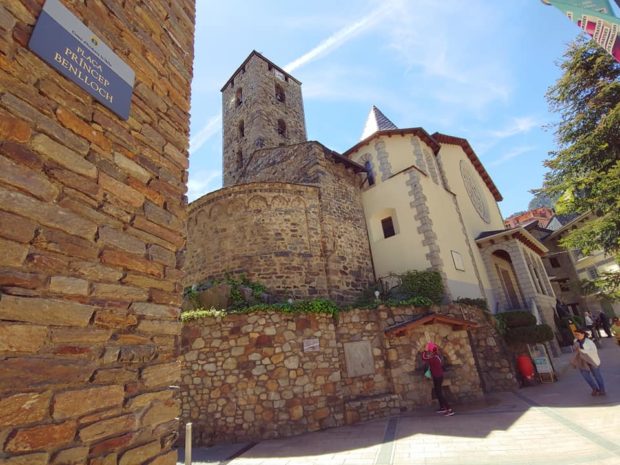 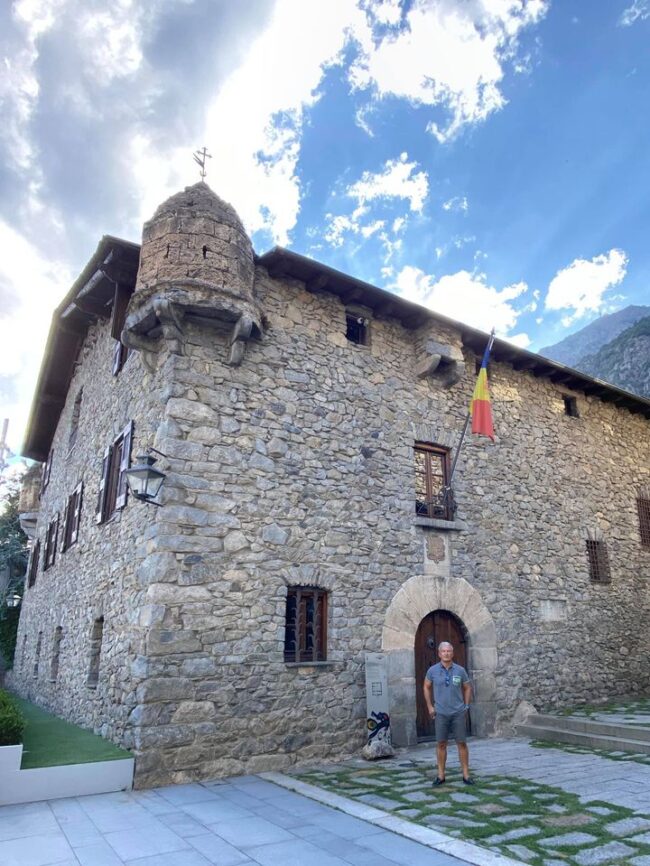 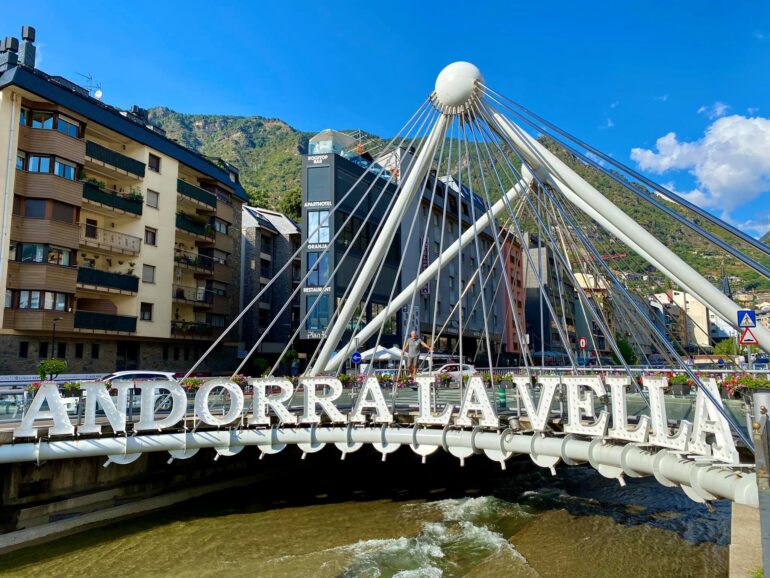