1. The unique, cosmopolitan atmosphere of the city

2. The proximity of the sea, and that long, beautiful beach

3. ‘Chiringuitos’ – little cafes or bars set up right on the beach

4. So many sights – its impossible to be bored

6. The sight of the city’s older residents, invariably well-dressed, as they stroll La Rambla

8. In Barcelona there’s always some holiday, street party or festival

9. The colorful shops on Verdi Street, in the Grácia district

10. The parallel streets in the Eixample district

1. The continual tourist throngs – it’s always high season here, and often you can hardly move on La Rambla because of the crowds

2. It’s impossible to find quiet accommodation in the city center

3. You have to be very careful with your valuables – pickpockets are a real risk

4. Recent immigration has caused tension, which is palpable on the street

5. Restaurant opening times: they all close in the early afternoon, just when you’re getting hungry…

6. The rather reticent character of the Catalans – though there are historical reasons for it

7. Expensive for most people

8. One of the most densely populated cities in the world, making it very noisy

9. The cloud of smoke over the city, which can be clearly seen from nearby hills

10. Too many people smoking in too many places

11. in the port area, the African illegal street vendors lying around the sidewalk, the obviously drug-addict beggars in the Gothic Quarter 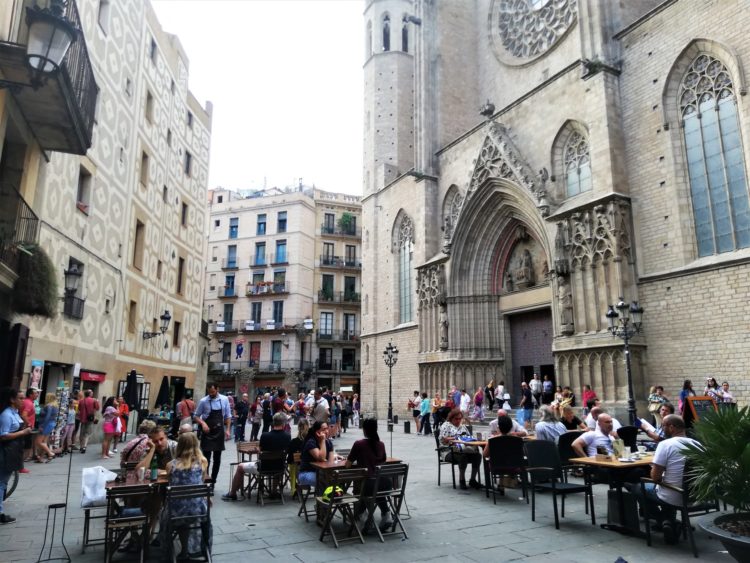 ,, For me, Barcelona is one of those rare cities where I could happily spend the rest of my life. It’s a city that fizzes with energy, with a huge number of sights, great people, sandy beaches, a thousand parties and many outstanding daytrips on offer.

Reaching the city center, you’re struck by that typical Catalan atmosphere – here there’s no stress, everything’s fine, and the air feels thick with happiness hormones. The city is best encapsulated in the – too often emulated – style of Gaudi, which I find enormously life-affirming and positive. He imbued his architecture with a real piquancy, and I think it has no equal in the world. In contrast to Rome, for example, where everyone is amazed by the remnants of the distant past, here it’s the atmosphere of embracing the present and looking towards the future which captivates.

In this enormous city we come across some color, some little instant of pleasure, at every street corner – whether it’s gorgeous architecture or a creative piece of wall art. Every district is characterized by a unique atmosphere, there are no boring parts of town, and everywhere we found something unbelievably unique or charming." (me, 2019) 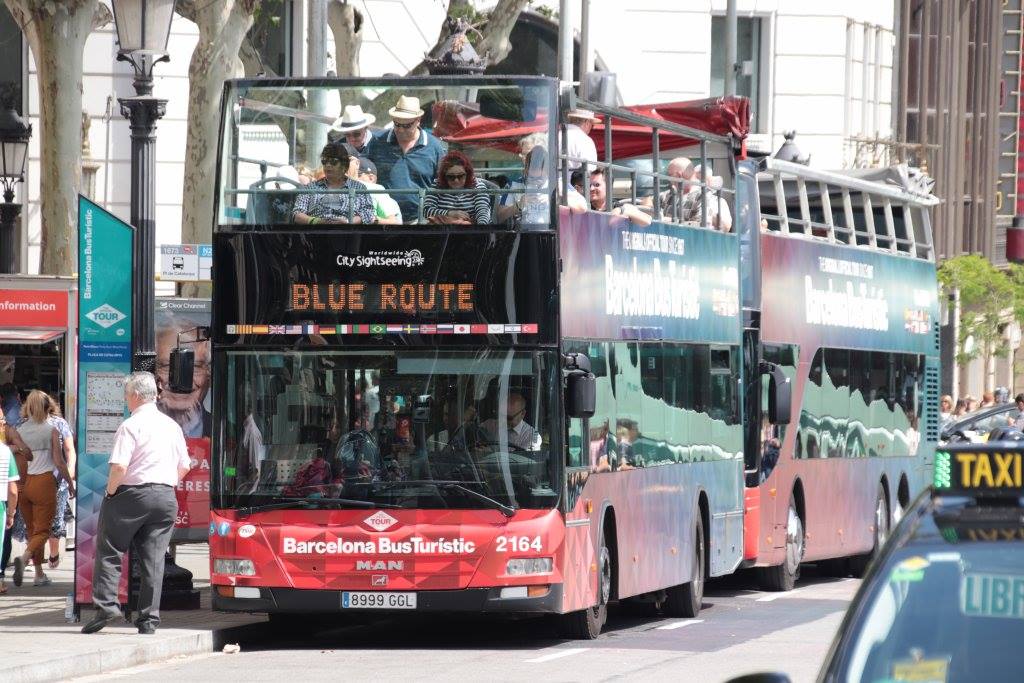 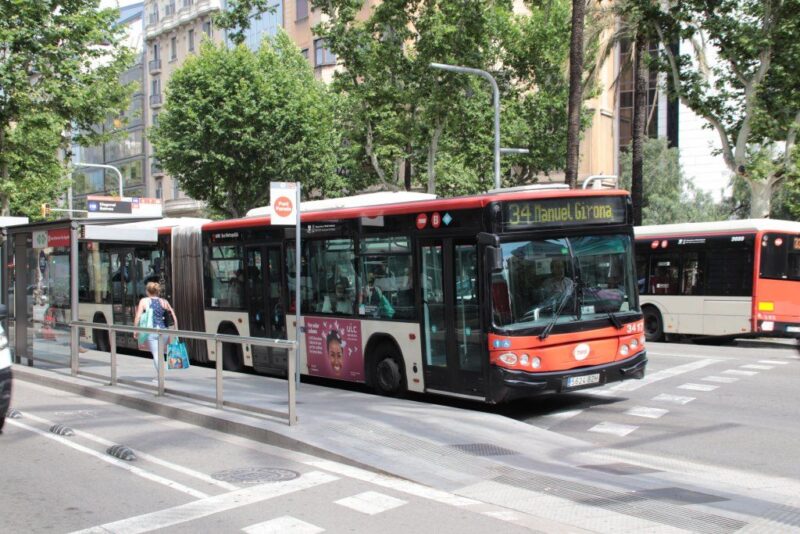 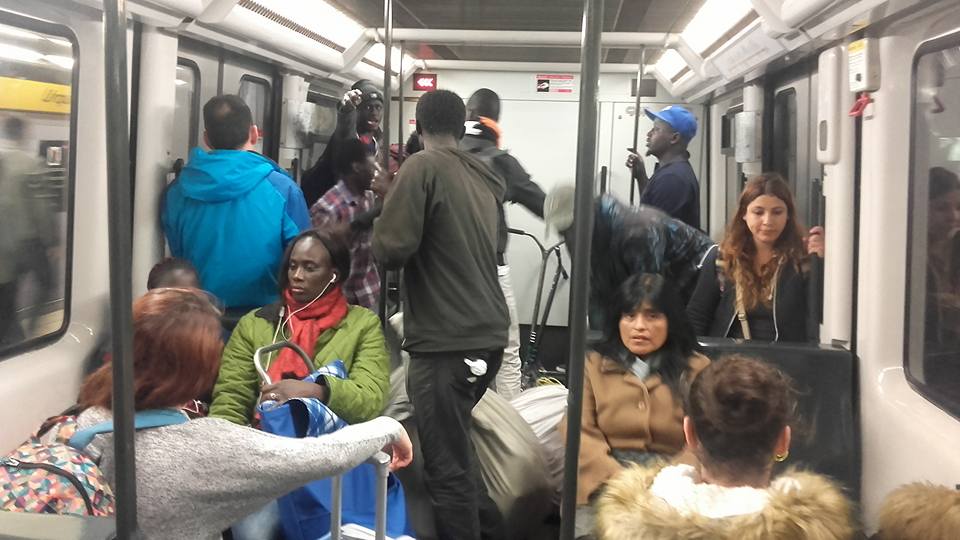 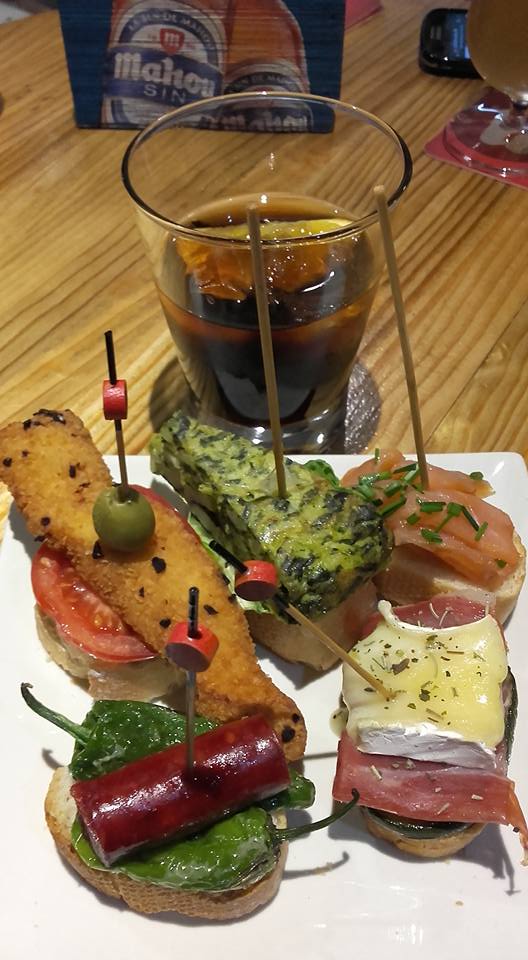 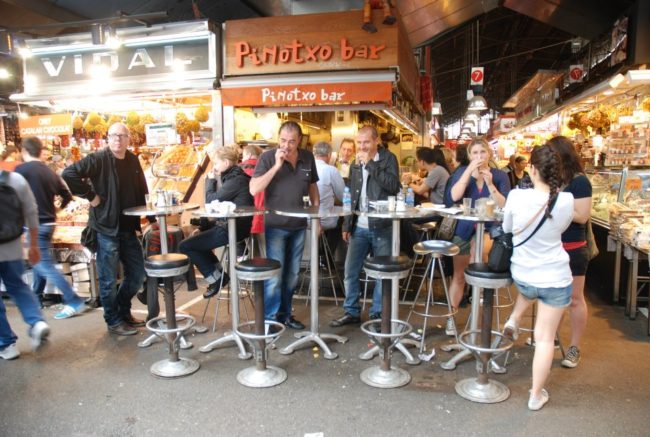 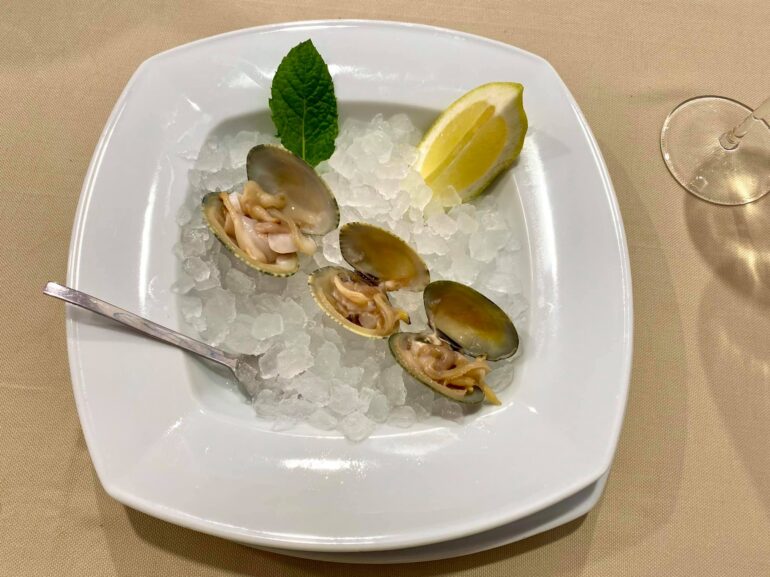 Cocoa, even if it is far away from the center (1 hour and 15 minutes) is worth it.
Razzmatazz, a classic, the best club with five rooms like Hip-hop, Pop, Techno, Reggeaton, etc.)
La Barceloneta is in front of the beach, and you have three leading clubs: Pacha, Opium & Shoko. Made for tourists, and you got to like Reggeaton/Pop/Techno music.
Otto Zutz, is the club if you want Rap and Trap music
Monday nights, go to “la Sala Appolo” for the Nasty Mondays, two rooms: Techno and Rock, it’s incredible. 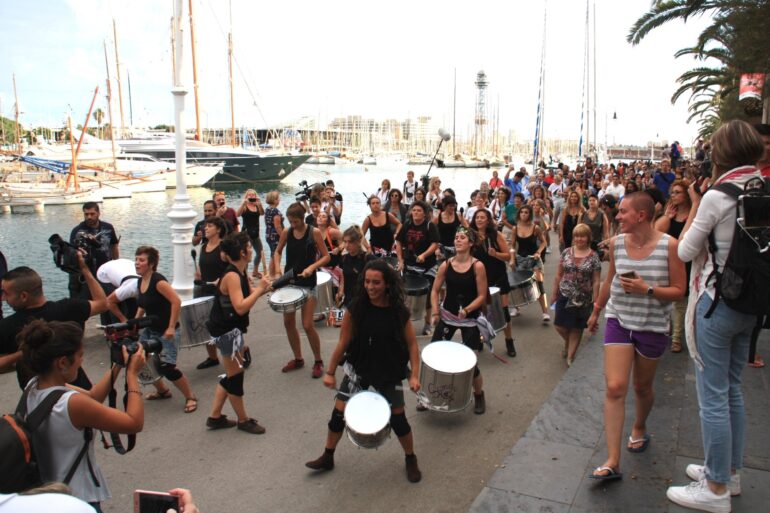 “My only bad experience in Barcelona: an attempted robbery! I was walking up a set of steps with my mom, and we were very close to the entrance to the Teleféric. Unfortunately there was nobody behind us on the steps, just two men coming down them towards us. When they were close to us, one of them asked us in Spanish what the time was. We kept walking and didn’t answer, but one of them grabbed my mom by the arm and tried to take her phone. It’s strange, but they didn’t try to rob me. I was in shock, and for about five seconds it rushed through my head what a disaster it would be if they took my bag, since it had all our money and documents in it.

Fortunately in the end they didn’t manage to steal anything, and apart from the fright it gave us we were both fine. There were a few people at the top of the steps, and when they heard that something was happening they rushed over, but we told them that nothing had been stolen.

Before our trip I’d already read in many places that Barcelona is a pickpocket’s paradise, but I didn’t think it would happen to us. All I can say is, keep an eye on your valuables if you’re going to Barcelona! (Agnes, 2020) 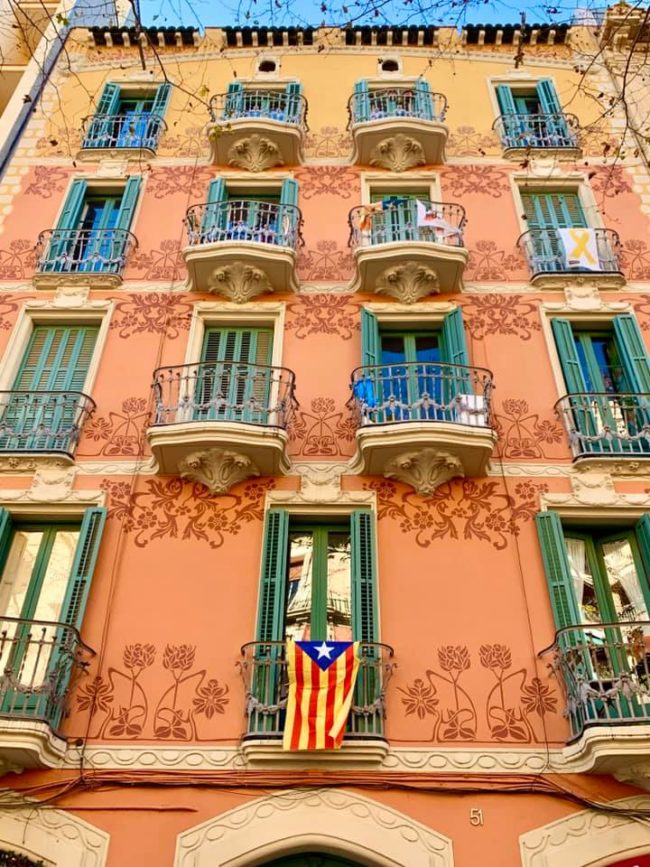 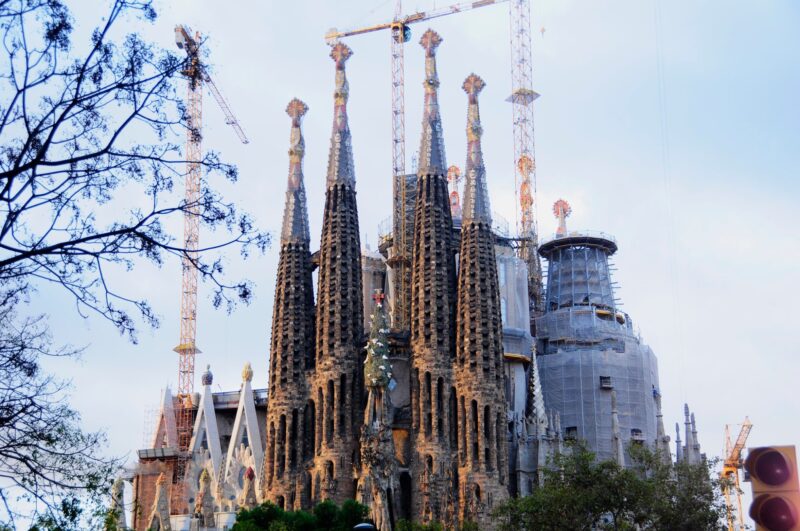 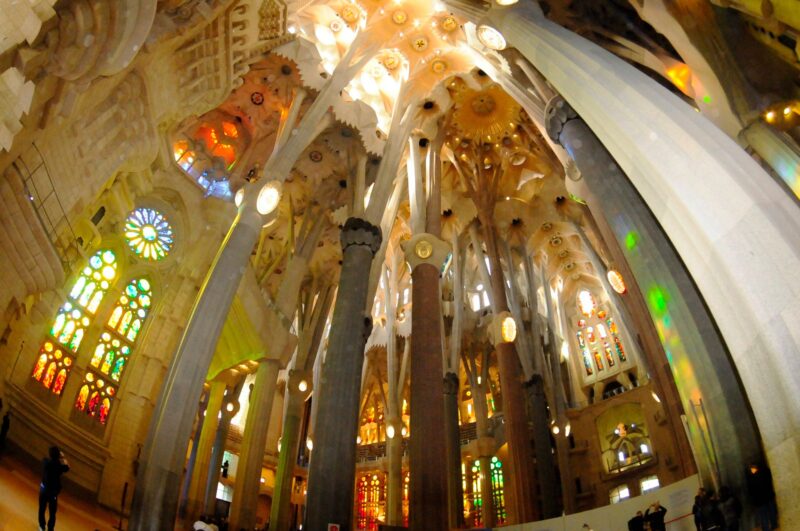 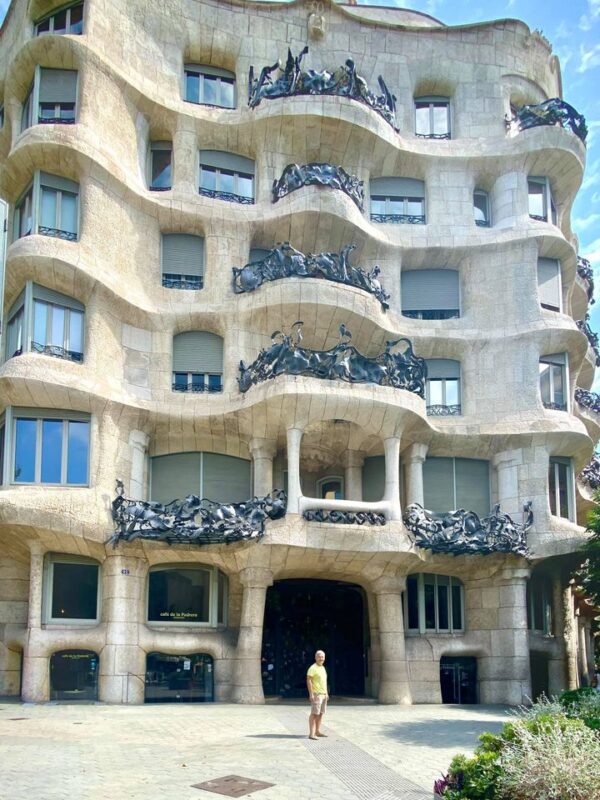 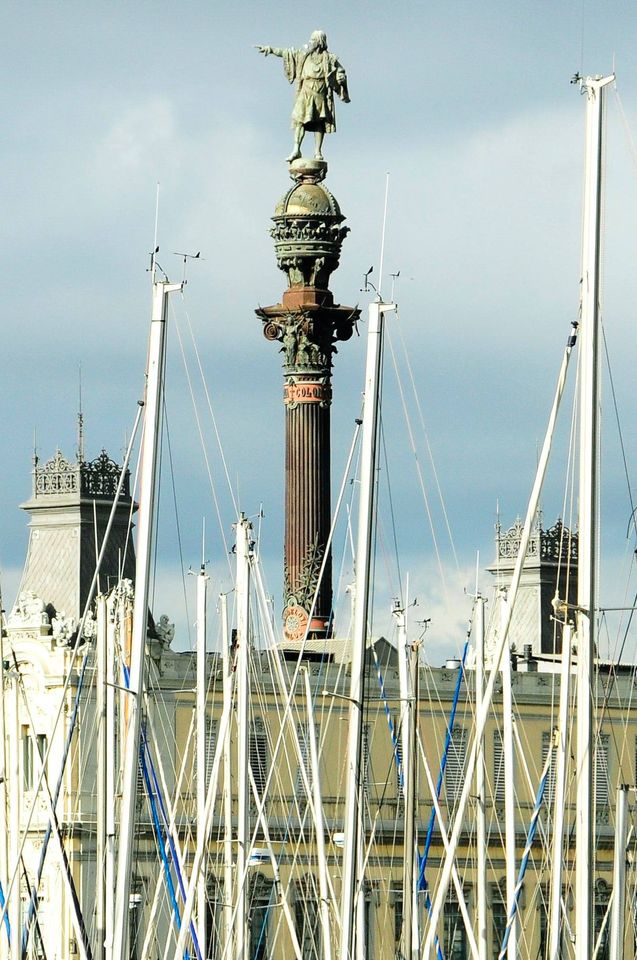 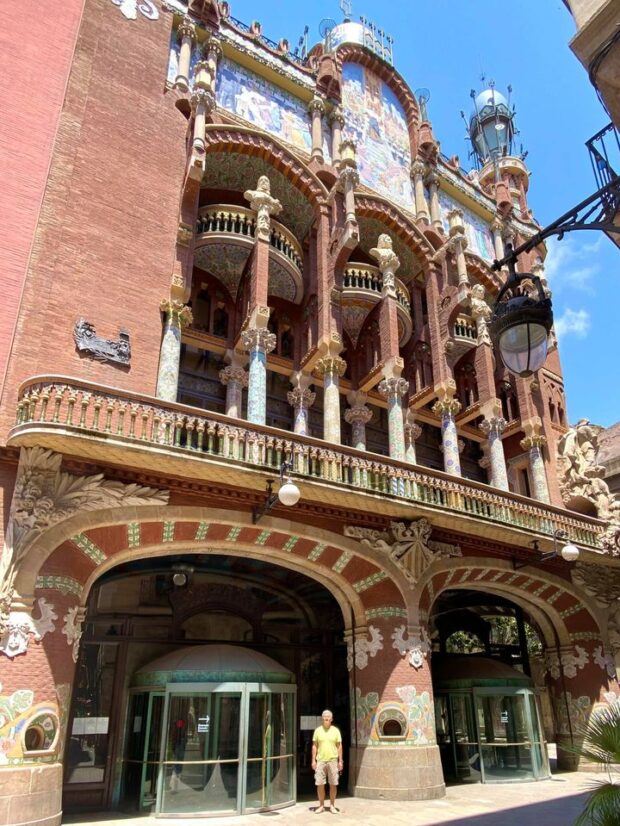