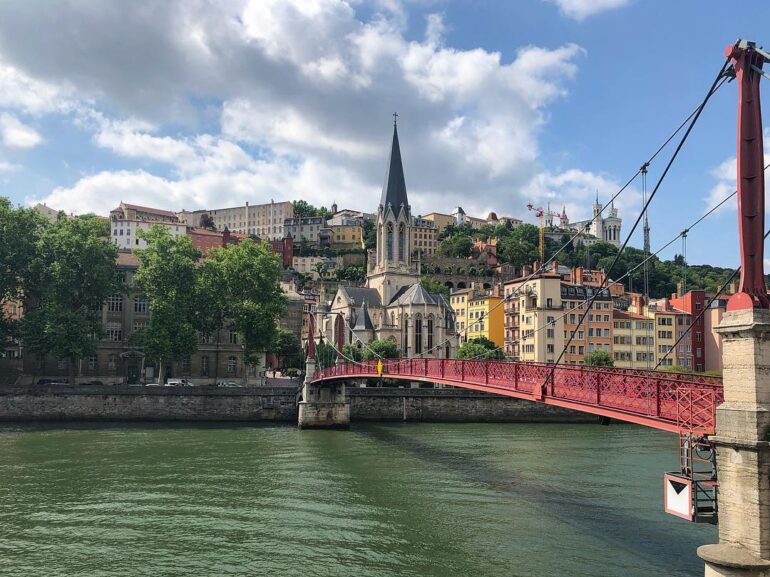 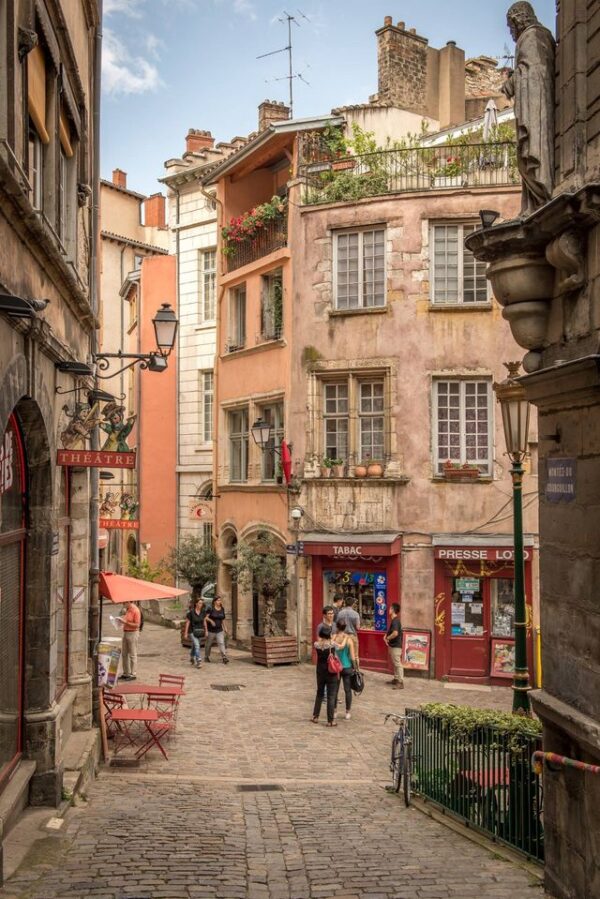 1. The Croix-Rousse district, with its charming simplicity and panoramic views on the rivers

3. The pedestrian streets of the quartier Renaissance Saint Jean with its many seductive restaurant windows

4. The Les Halles market has a fantastic selection of cheeses.

1. Some taxi drivers are tricky - they don't drive to the destination by the optimal route if the passenger is an uninformed tourist.

2. Pickpockets are active in the crowded places of the old town. 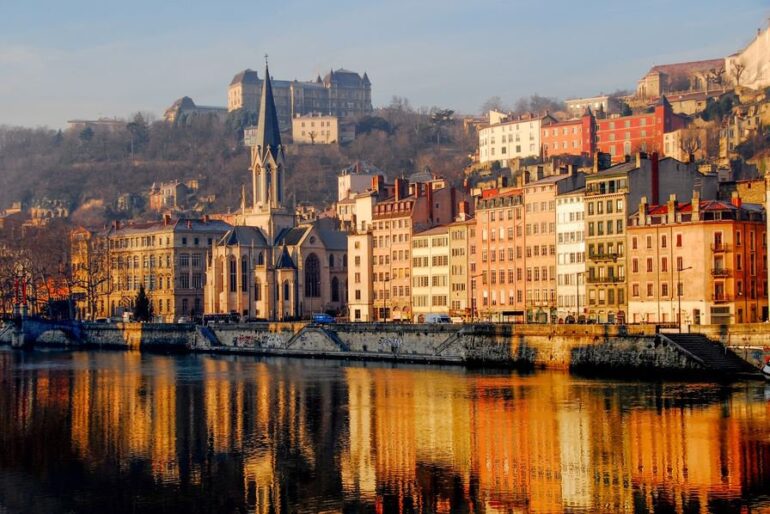 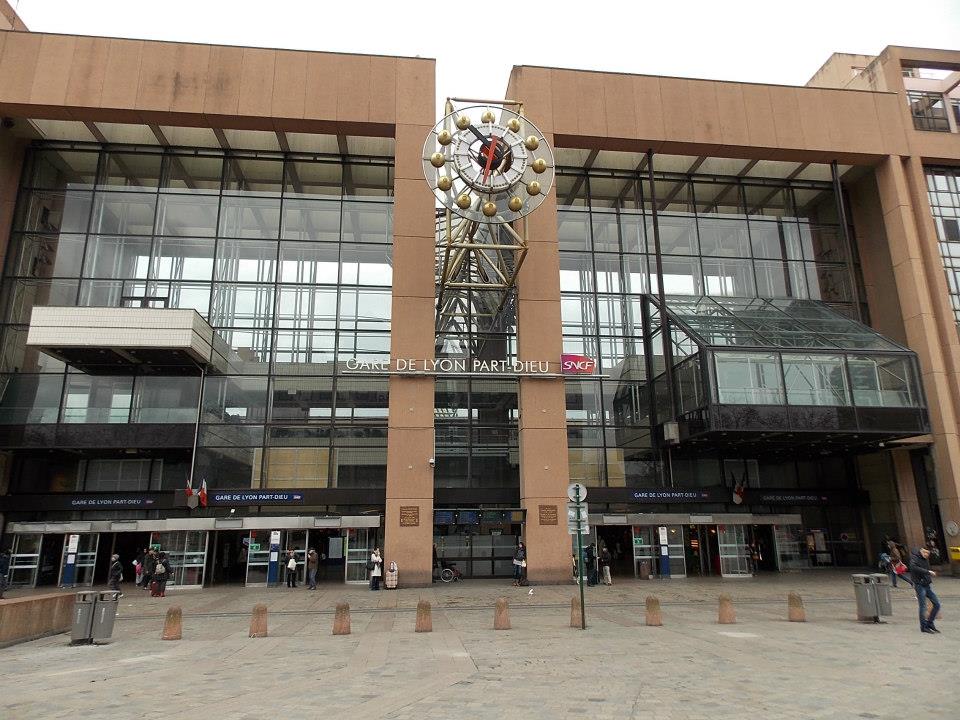 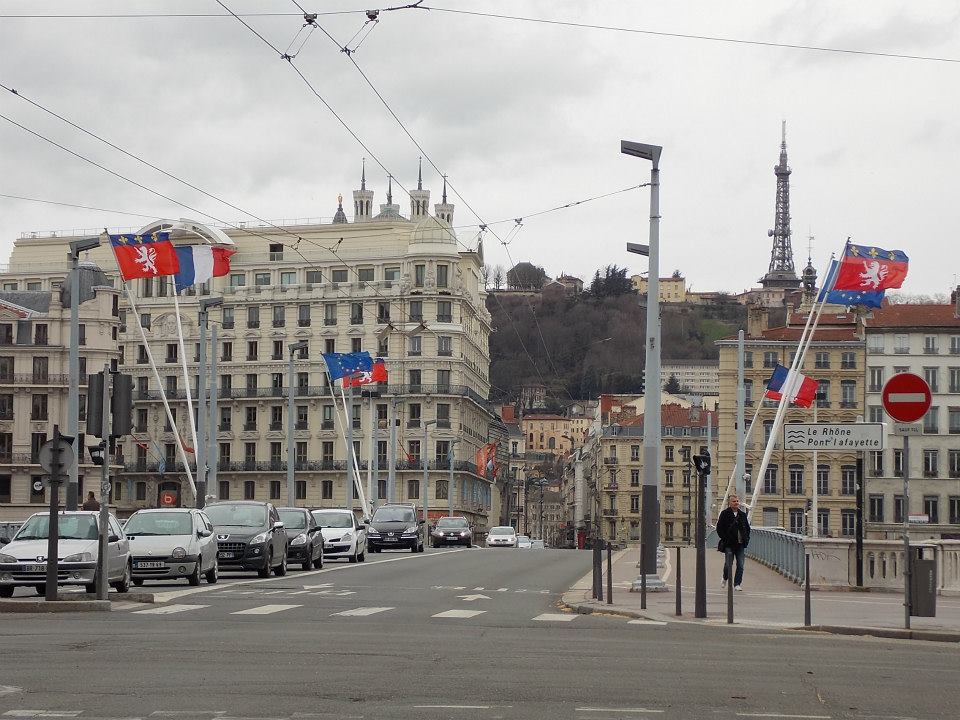 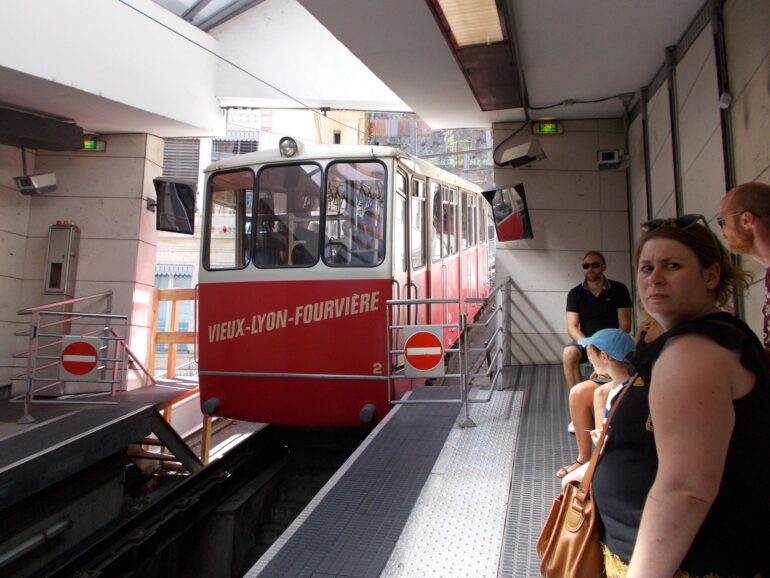 “Gastro-fetishists may stone me, but it was at the Sunday market by the banks of the Saône where I really felt at home. I soaked up all the aromas of bread, fruit, and every kind of roasted or baked delight. There’s no point trying to stick to a shopping list – you’re sure to be tempted by too many things, and end up buying half the market. It’s impossible to get enough of the brightly colored stacks of fruit and vegetables, the wonderful bread stalls, and of course most of all those wonderful cheese selections.

The vendors are friendly, and you can sample their wares, but they’re also happy to just chat with passers-by. Once your shopping basket is full, it’s good to sit down by the riverside and chat with one of the young sellers. The downtown market shuts at around 2 pm, whereupon the market women disappear, and the cleaning company shows up. Within an hour the riverside is spotless again as if the market had never been.

Perhaps it’s a boring cliché to praise French cheeses, but I can’t help saying a word or two about them. The fact is, it’s pretty sobering to realize that even the cheapest local cheese sold at this little local market is light years ahead of the best cheese we can find in a supermarket. And what’s so surprising is that for a very reasonable price you can get a rich, creamy, delicious comté, aged eighteen months – and it costs less than the ‘premium’, rubbery stuff we can get back home.” 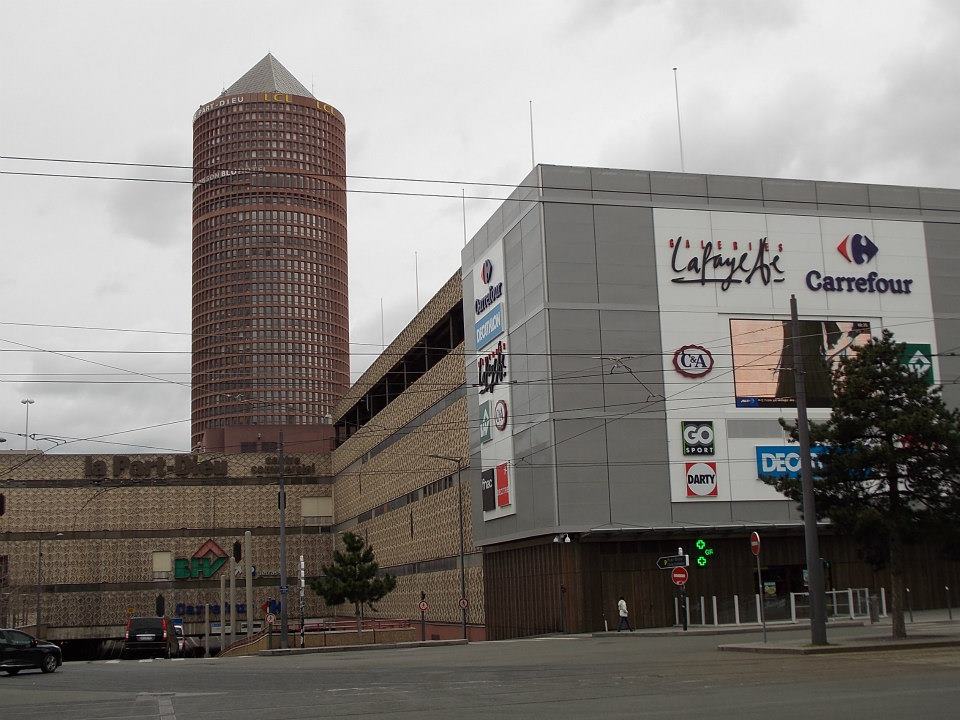 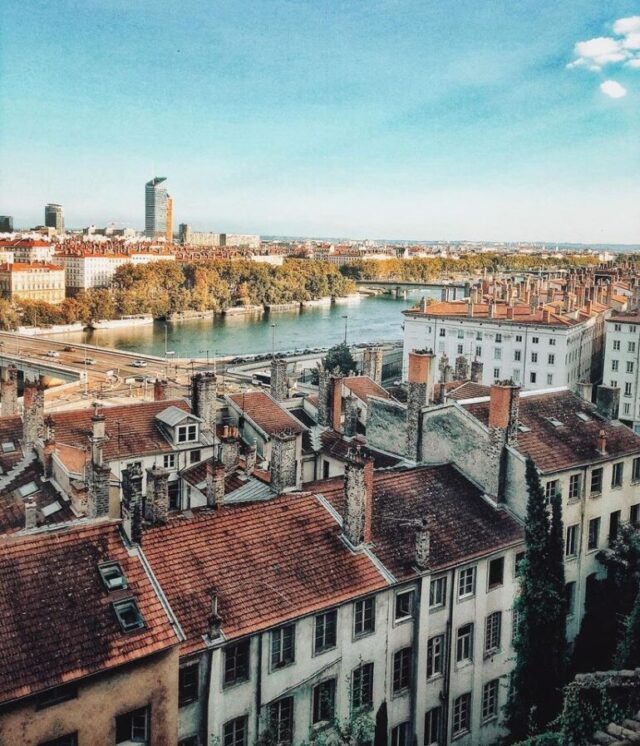 Lyon is located in the eastern part of central France. 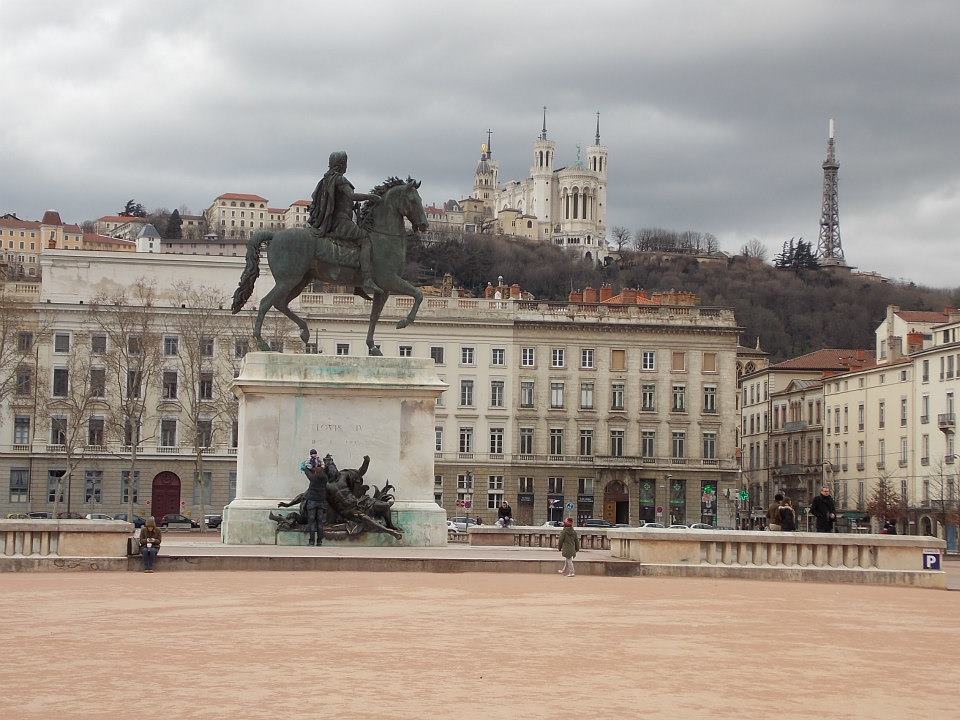 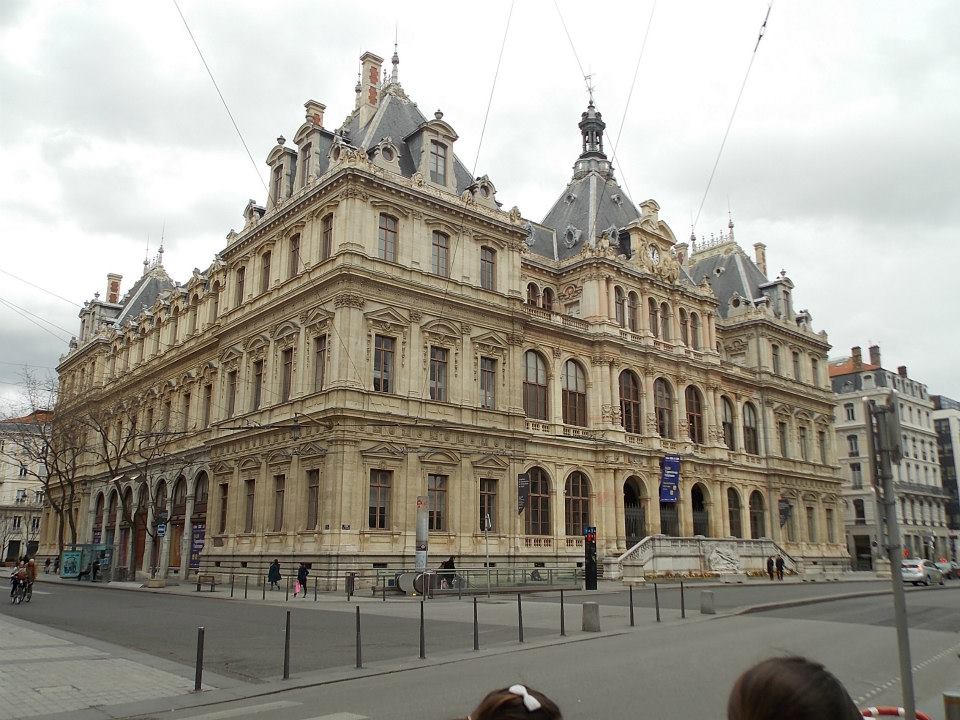 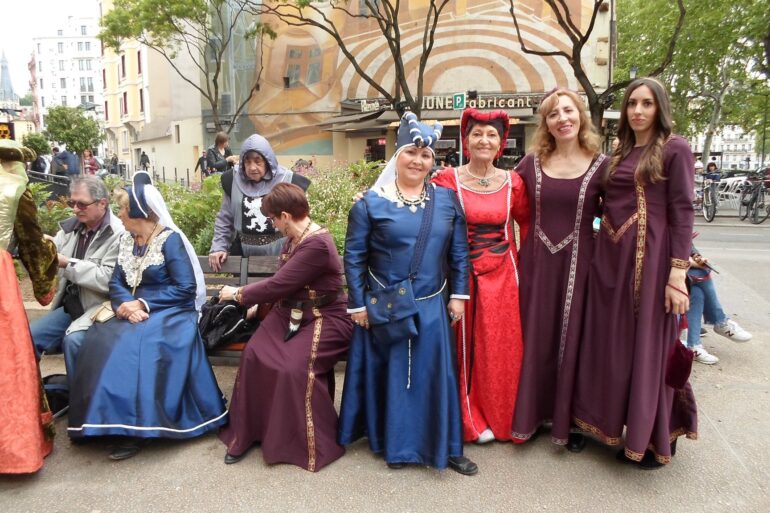 On the far bank of the Saône, the real attraction of Lyon awaits us: Vieux Lyon, the old town, with its huge cathedral at the summit. This district, with its medieval and Renaissance buildings, narrow streets, alleyways, and charming cobblestones, transports all its visiting tourists centuries into the past – it’s no wonder that this area has been designated a UNESCO world heritage site.

What really sets this medieval district apart is that locals still live in the houses, as though it’s quite natural, and between the ridiculously expensive restaurants there are also some very affordable little pubs. Directly next to the cathedral of Saint-Jean-Baptiste, for instance, we found a little café (actually more like a pub), which sold drinks for what by French standards were very reasonable prices (a glass of wine, for instance, cost €2.70).

Another thing which is both unusual and progressive in such a place is that when it comes to exploring the heritage, there is not merely a plain history museum, but also, for instance, a really imaginative Miniature Museum, right in the middle of the old town. (€9 for adults, €6.50 for children) which displays both historical and modern figures, occupations, and spaces. Everyone gapes at it with open mouths – even the adults.

And if you’re in the old town, note an important word: traboule. Traboules are the passageways which you can find throughout the city, and which make unpredictable links between different streets. Every traboule has its own story, and you can pay for a special traboule tour.

In this old district alone there are some 250 traboules, and twice as many in the city as a whole. Here’s the rule for finding traboules: everywhere is open if it isn’t physically barred. Most locals don’t mind if they find tourists taking selfies on a traboule which leads across the stairway of their apartment building – they’re used to it. (2016) 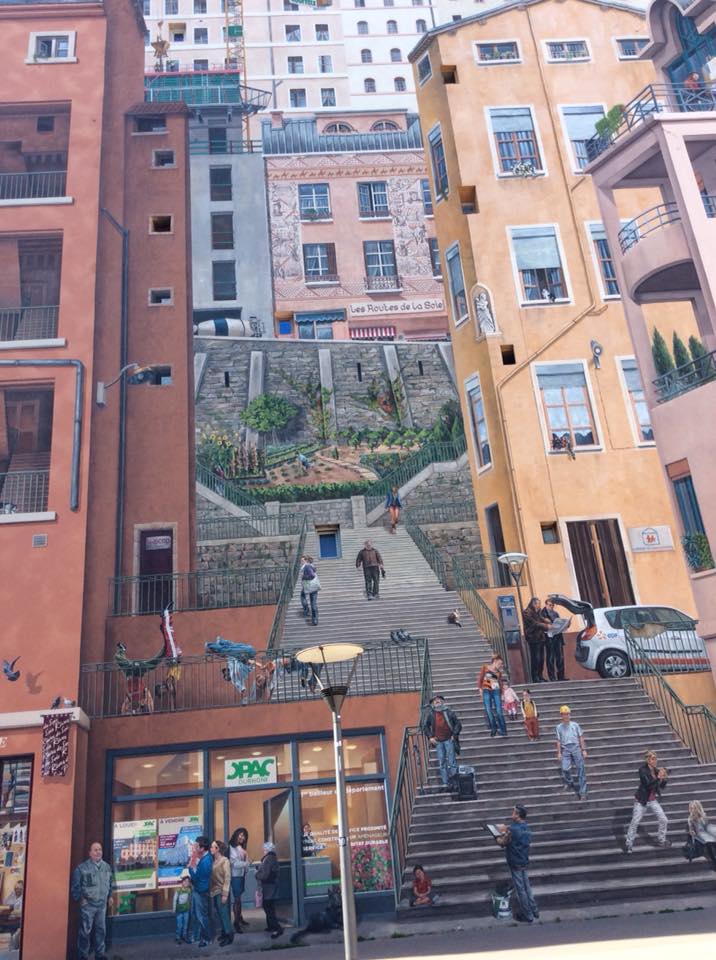 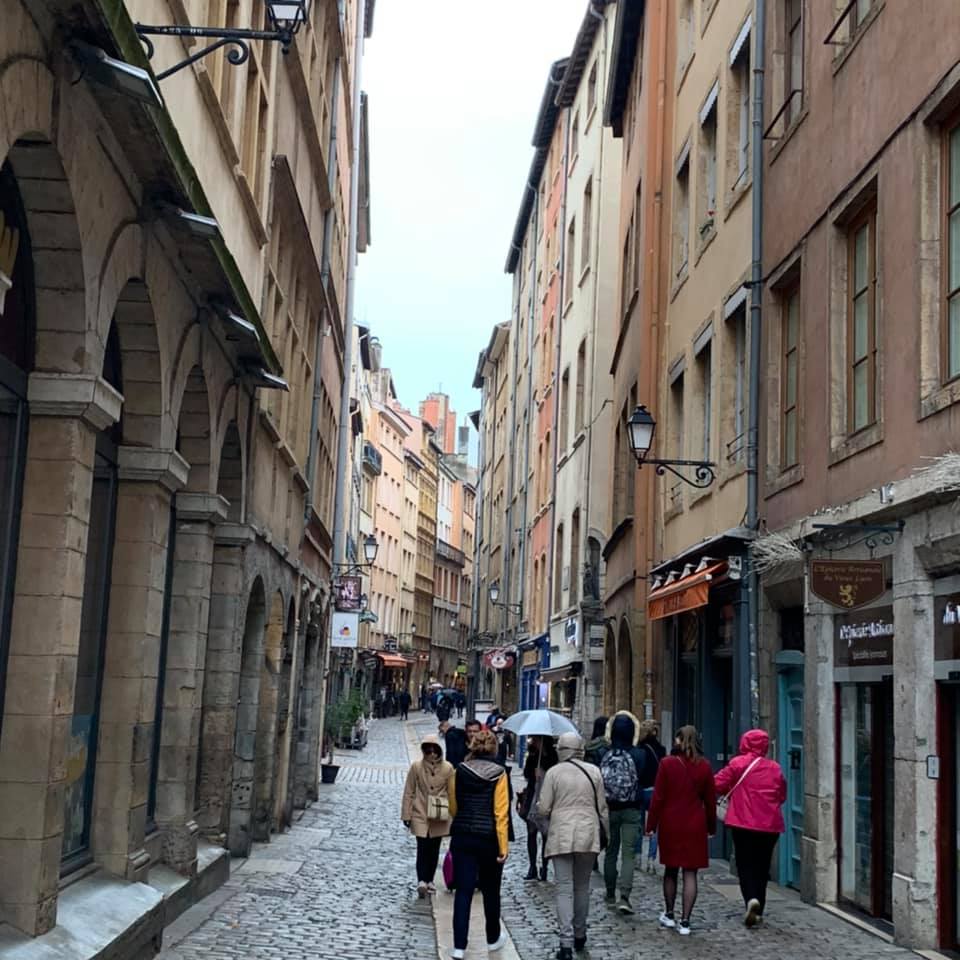 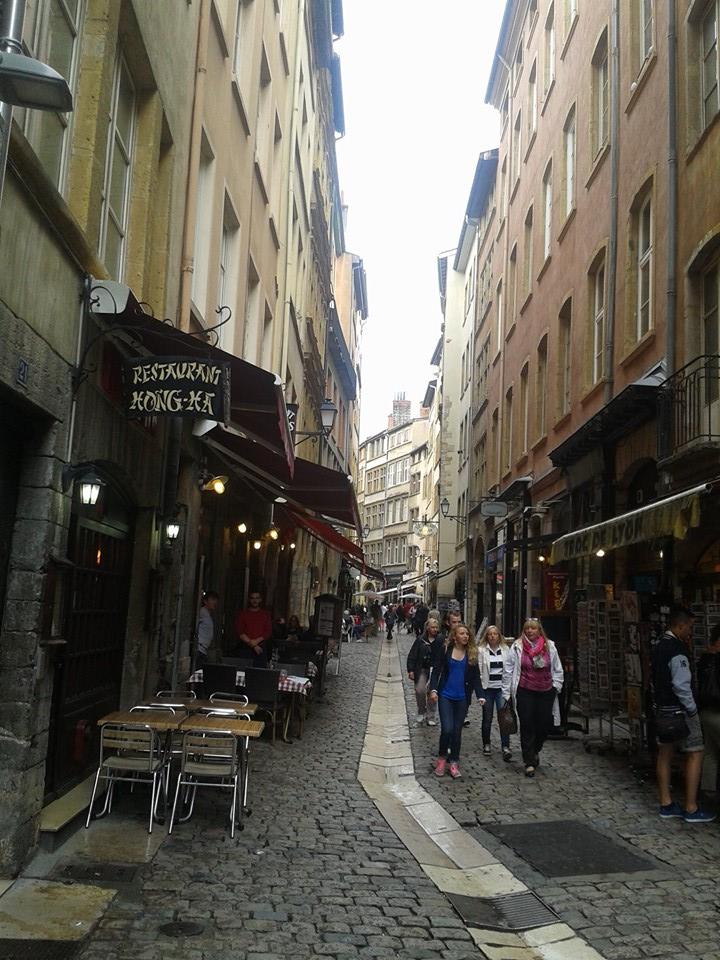 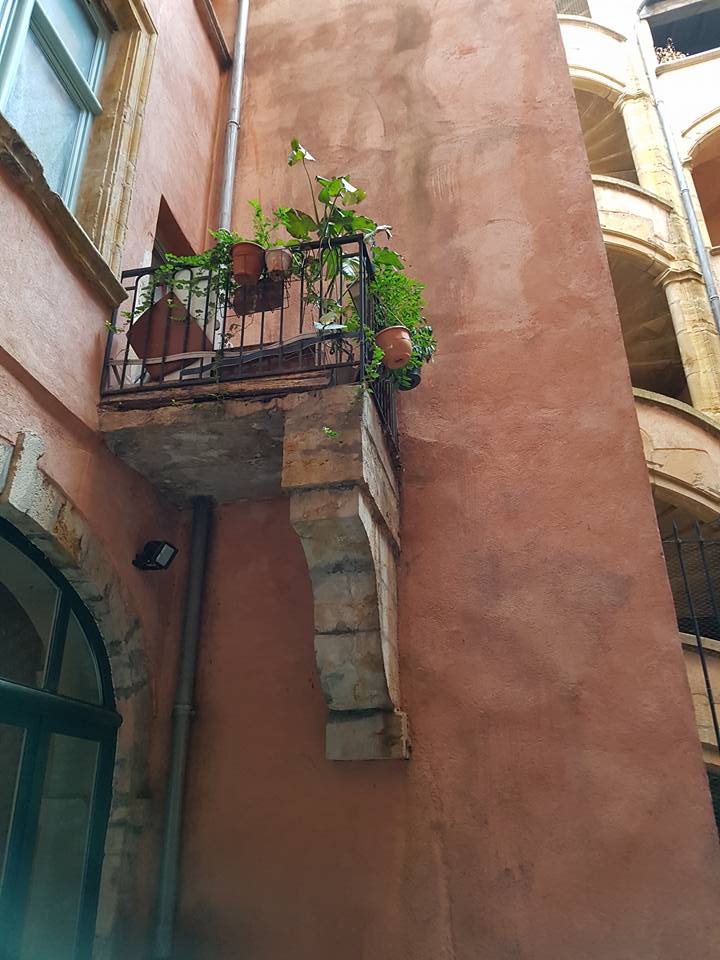 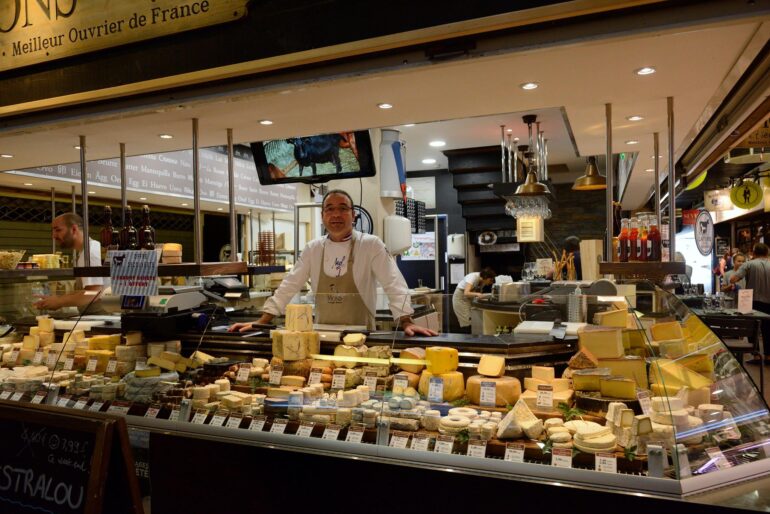 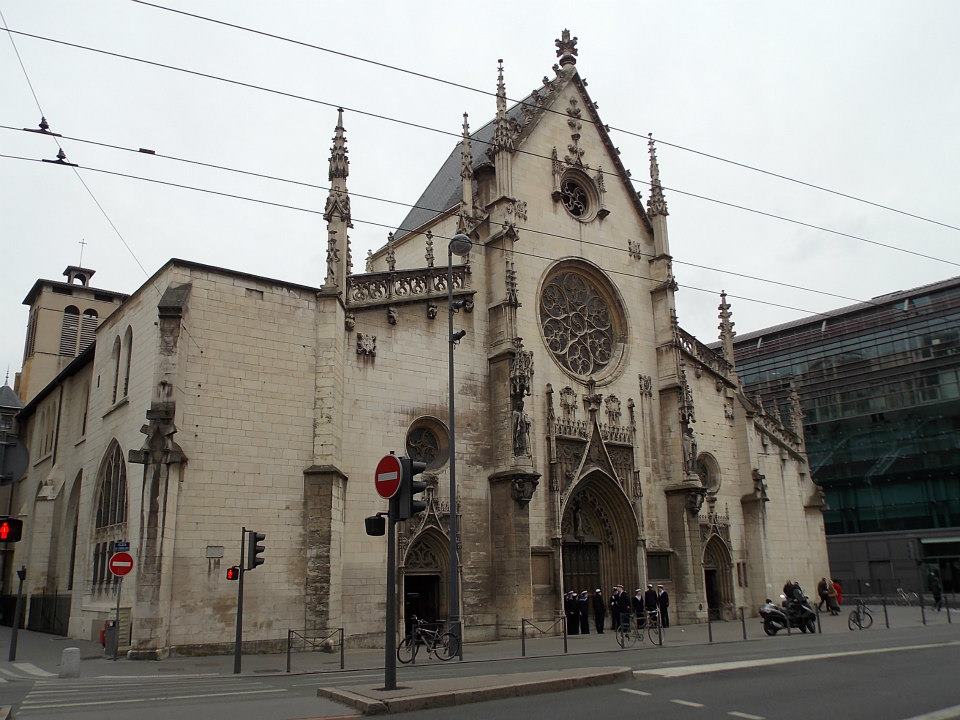 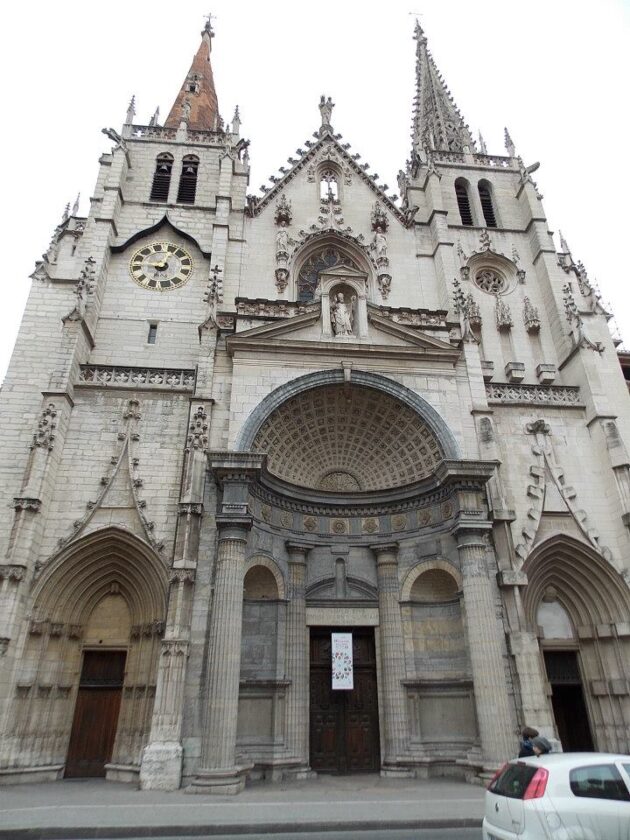 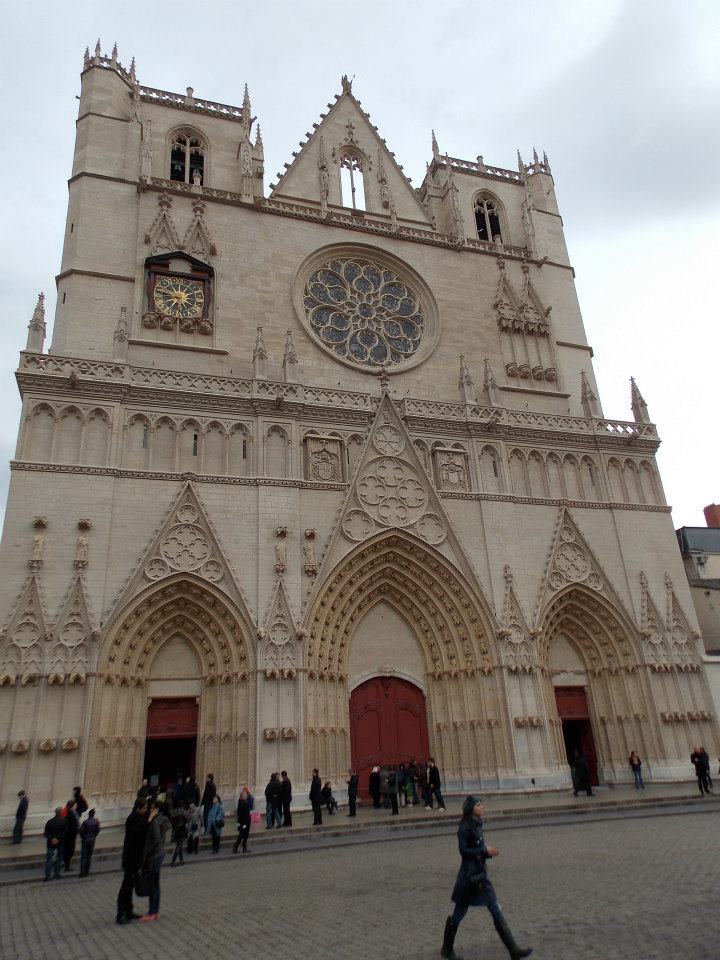