1. An atmosphere full to bursting with life
2. Strolling in Bellini Park with Mount Etna towering over the city – Catania is a city to explore on foot
3. The locals are always willing to help with directions
4. Great food, e.g. pasta alla norma
5. All the major sights are within walking distance
6. Less chaotic traffic than in Naples, for instance
7. A former Benedictine monastery, the Monasterio dei Benedettini, is both large and beautiful
8. The local fish market on Piazza Carlo Alberto

1. Sometimes in shops and restaurants we had the feeling that they wanted to rip us off
2. The local taxi drivers are unscrupulous charlatans, and more cunning than their counterparts further east
3. Not many locals can speak English
4. In the market we spotted some wandering eyes straying to our bags, and perhaps our pockets too
5. There’s a lot of garbage in some places, especially in the evening
6. You can’t count on drivers stopping for pedestrians at a zebra crossing
7. I’m not a huge fan of the Italian Baroque (give me Gothic any day!)
8. Yet more garbage on the sandy beaches (known as spiagge in Italian)
9. We went to a restaurant with terrible pizza (in Italy!)

10. Catania is less interesting than Palermo 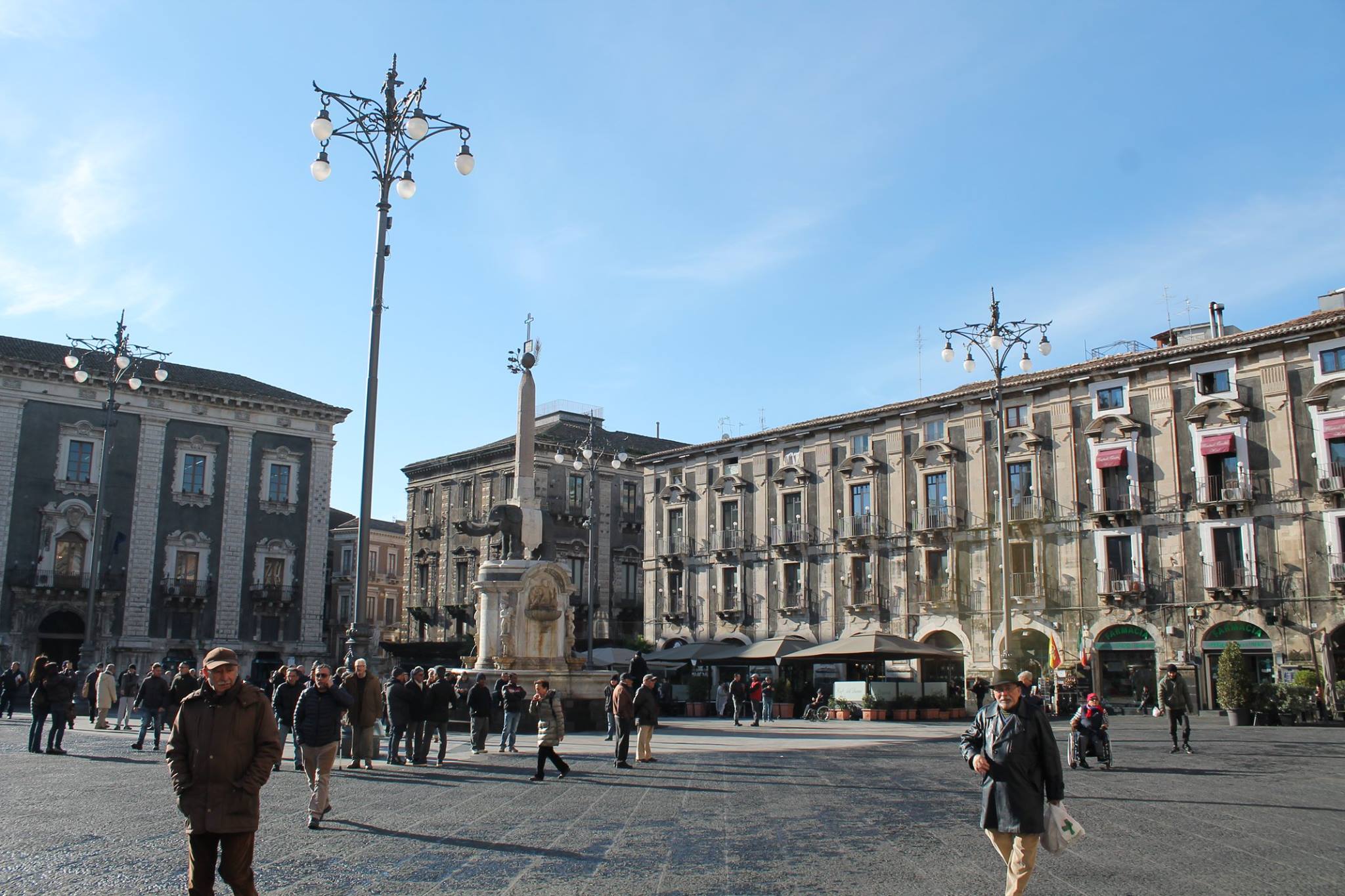 ,,You could call Catania pretty much everything, but tidy it is not. The road from the train station to the city center can be downright shocking after an idyllic drive through the mountains, but anyone who has already navigated the maze that is Naples, and perhaps even fallen in love with the wild romance of Southern Italy, will soon begin to relax those tense, hunched shoulders.

Mount Etna keeps popping up on the horizon here, always smoking nicely – just like the locals, whether a twelve-year-old kid at the fish market or the eighty-year-old grandfather who examines the fresh tuna with a cigarette dangling from the corner of his mouth. I can’t emphasize enough how cool it is that these people live right under an active volcano. It gives a certain weight to every day, knowing it might just blow its top, and aesthetically makes Catania a sort of Mediterranean Salzburg, though there’s no risk here of the police taking you away if you spit in the street.

Catania has a bad reputation, but it’s worth at least giving it a chance – though I still wouldn’t necessarily recommend it as a honeymoon destination. It’s a good spot for street photographers, though, since on every street corner you’ll find a beautiful church or at least a shrine, and every face begs to be immortalized. Sunrises, meanwhile, are as orange as the fruit ripening in the city parks.” (2017) 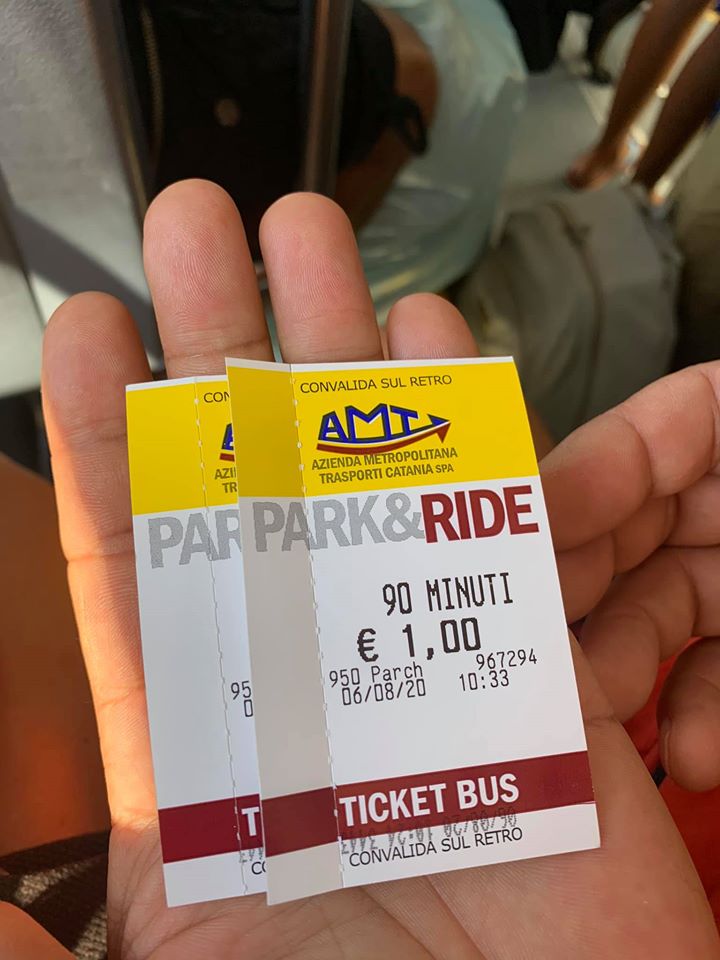 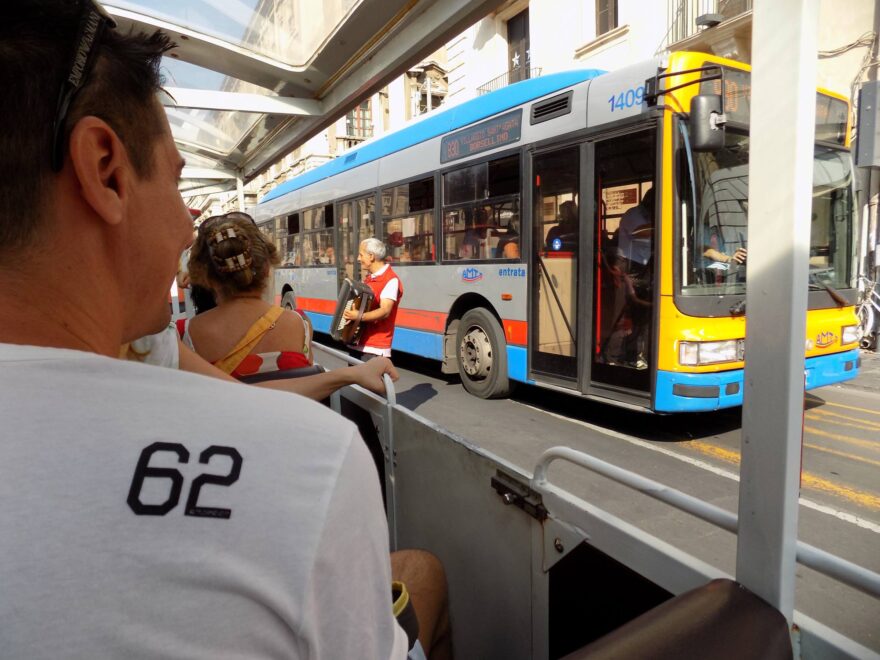 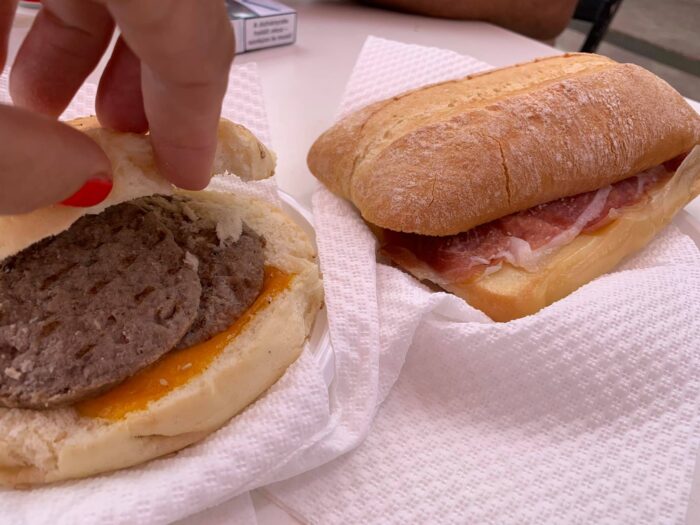 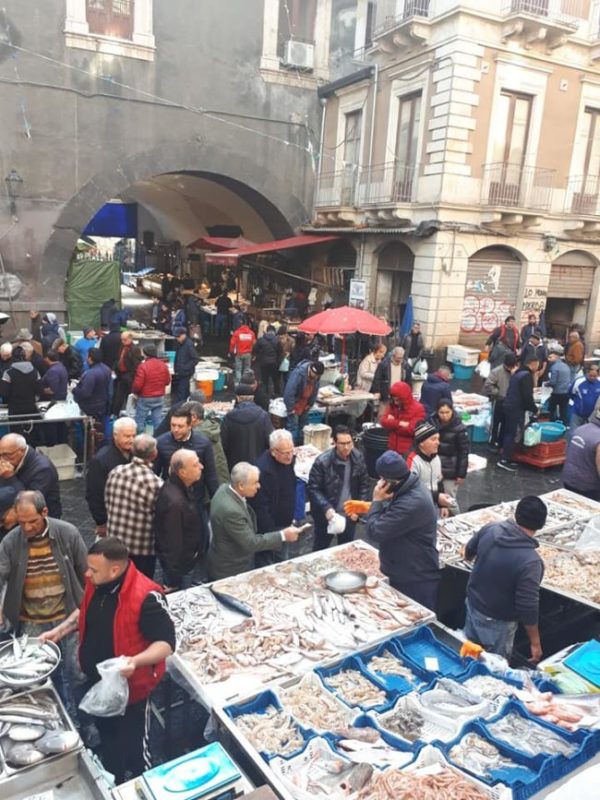 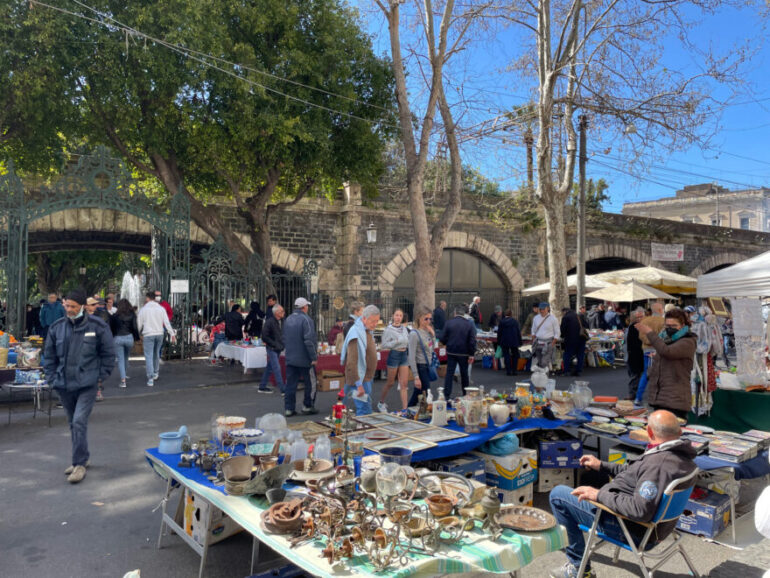 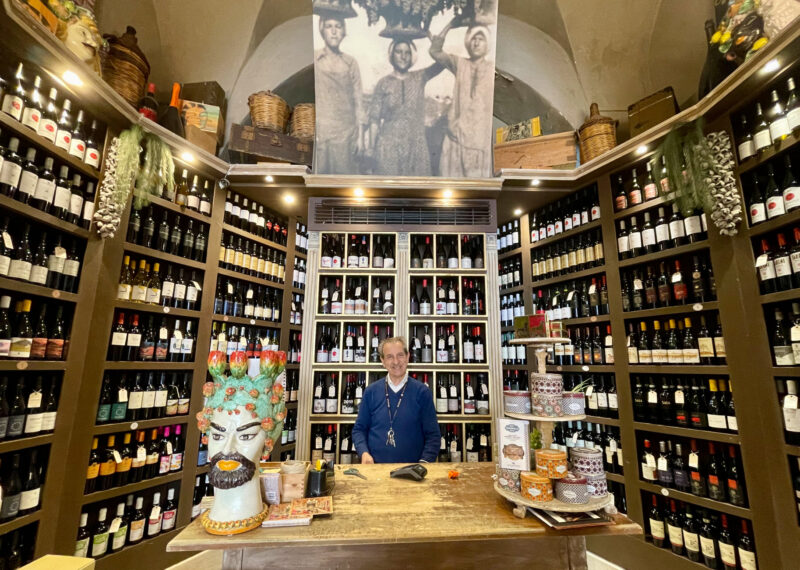 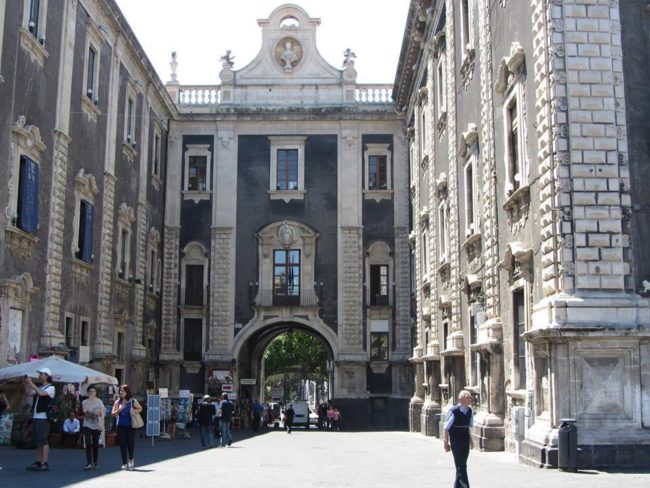 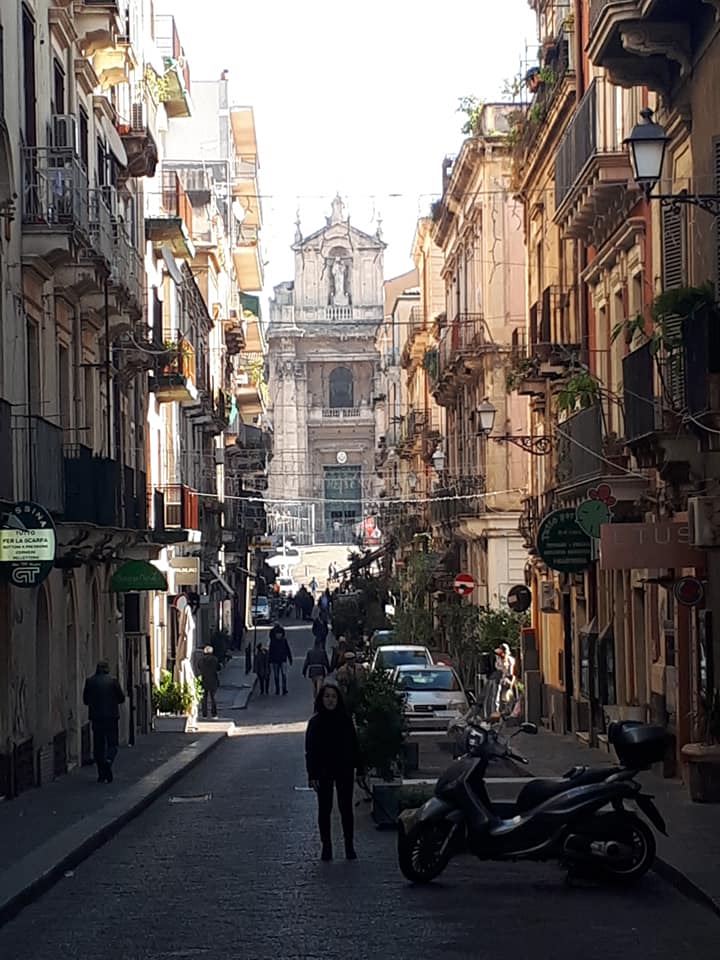 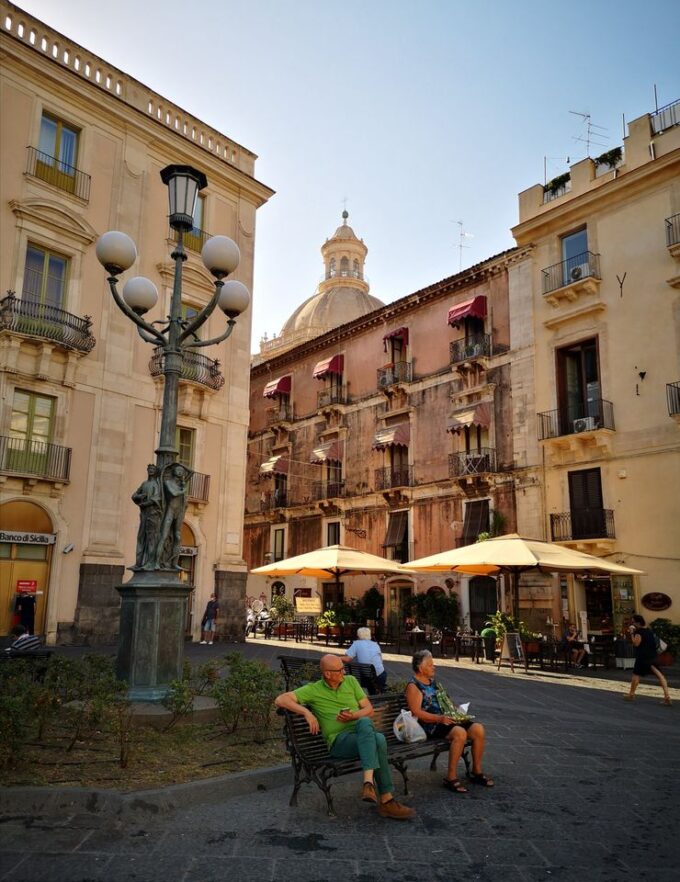 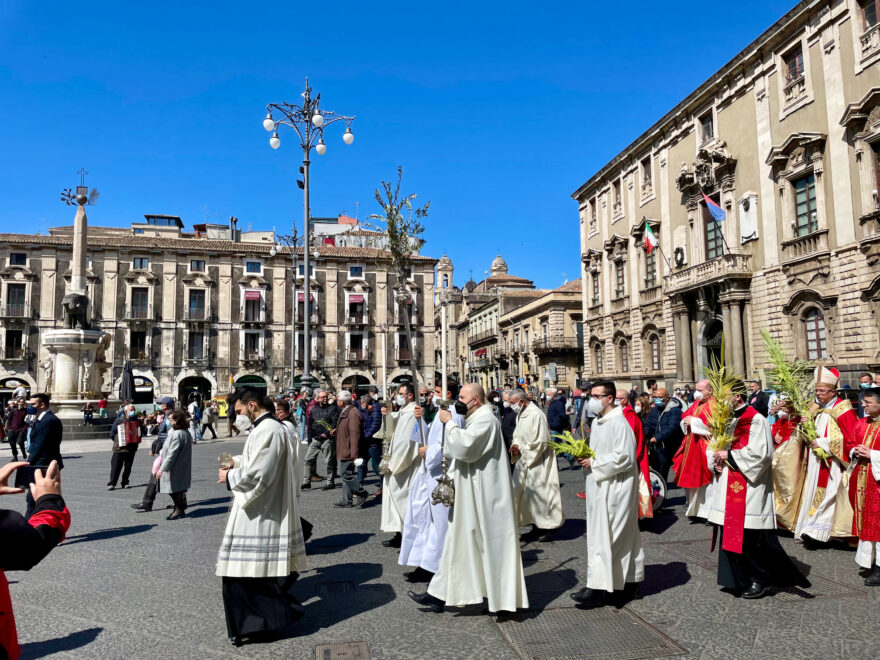 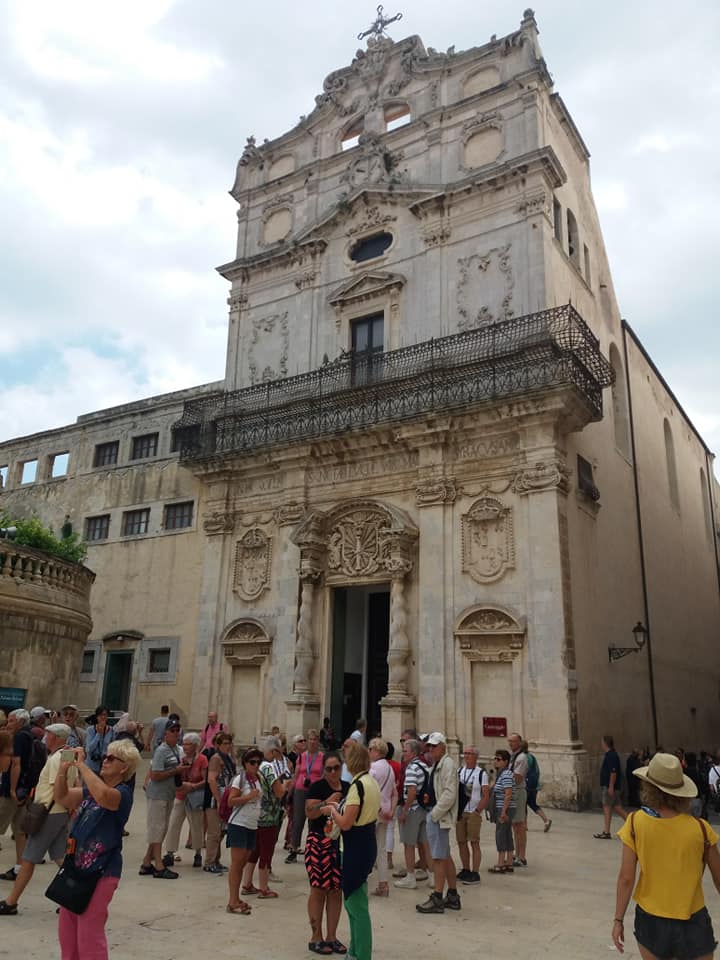 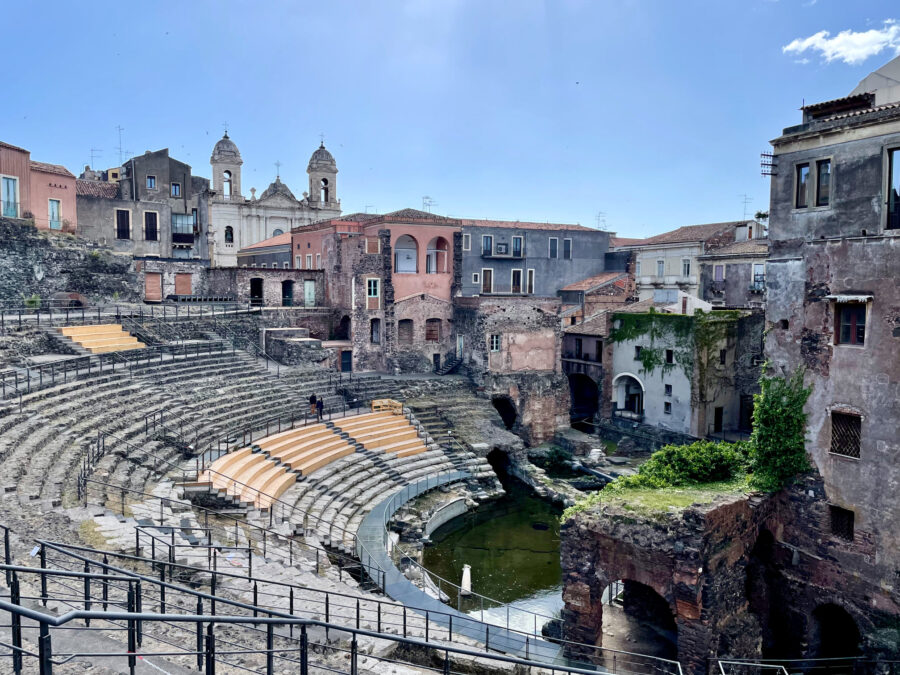