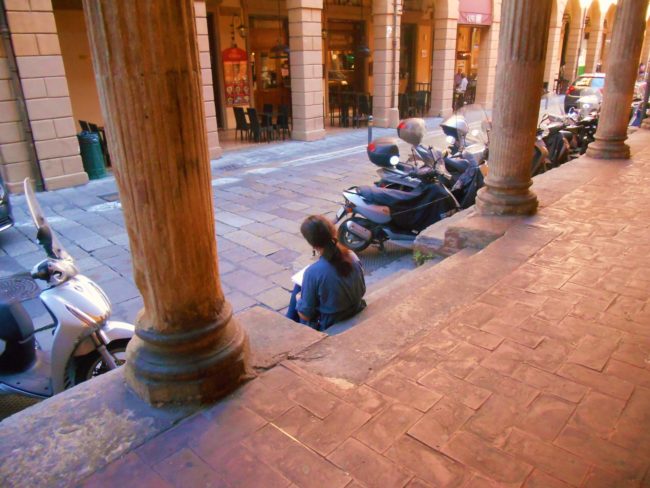 1. Enjoy the shade under the arcades on hot summer days

2. The great many red brick buildings exude a warm atmosphere

3. The youthfulness and laxity due to its university city character

4. Look out from the top of the Torre degli Assinelli

5. The flea market on Sunday morning, in front of the church of San Stefano

6. Gothic chapels of the Church of Santo Domenico

7. Public transport is well-organized and on schedule

10. Bologna is cleaner than the average of Italian cities

1. The pushy, stolid African street vendors with their monotonic goods

2. The staircase of the Torre degli Assinelli is narrow and dark, which makes it a bit depressing to go up and down.

4. It’s easy to gain weight with all those greasy (albeit yummy) mortadellas

5. The people of Bologna are very proud of their beef soup called passateli in brodo di carne, but I was not delighted with it

6. Few green areas, so dogs dont pee on grass, but on stone pillars. When the sun shines on these pillars, we smelled urine.

7. The bread selection is surprisingly poor

9. Lacks the same number of vantage points with a sweeping view that you get in Florence, Rome or Venice

10. To shamefully realize that there is no such thing as spaghetti bolognese, but there is fettuccine alla Bolognese

“Not for nothing do they call Bologna ‘the Red City’ – everything is in shades of red, yellow, orange and terracotta. Without a doubt, the most famous sights in the city are the Two Towers (one of which leans, so Pisa doesn’t have a monopoly on leaning towers). It’s possible to walk to the top of the towers.

You could walk around the city center in a few hours, but I still had the feeling that we were just scratching the surface. We were able to see some sights, and get a sense of the atmosphere, but we didn’t find out much about it.”

“There are a huge number of arcaded walkways in the city – it’s the characteristic Bologna solution to excessive heat. Apparently there are 38km of them altogether, so it really is possible to walk almost everywhere in the city without getting sunburned (or getting wet in the rain).

I think it’s a very charming, beautiful city, and I loved the atmosphere. After about the eighth photo I realized I’d be at this all day if I tried to photograph every beautiful thing, but I still couldn’t resist some of the more spectacular sights.

A few dirty, smelly streets bring you back to earth, but most of the city is clean and tidy – especially the areas where the shops, restaurants and cafes are.” (2018)

“Several people asked me “why Bologna? Is there anything to see there?”  Well, there certainly is. The city has a very pleasant atmosphere, with wide, charming streets and a lot – and I mean a lot – of arcades, which help shield you from the summer heat.” (2018) 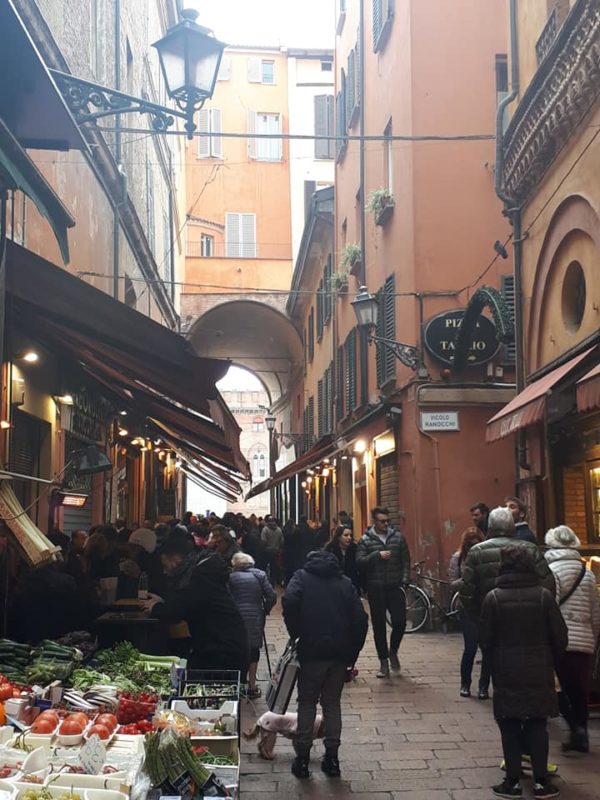 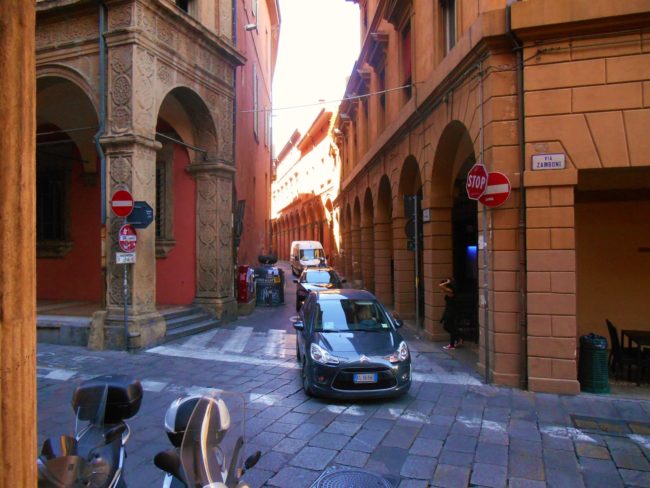 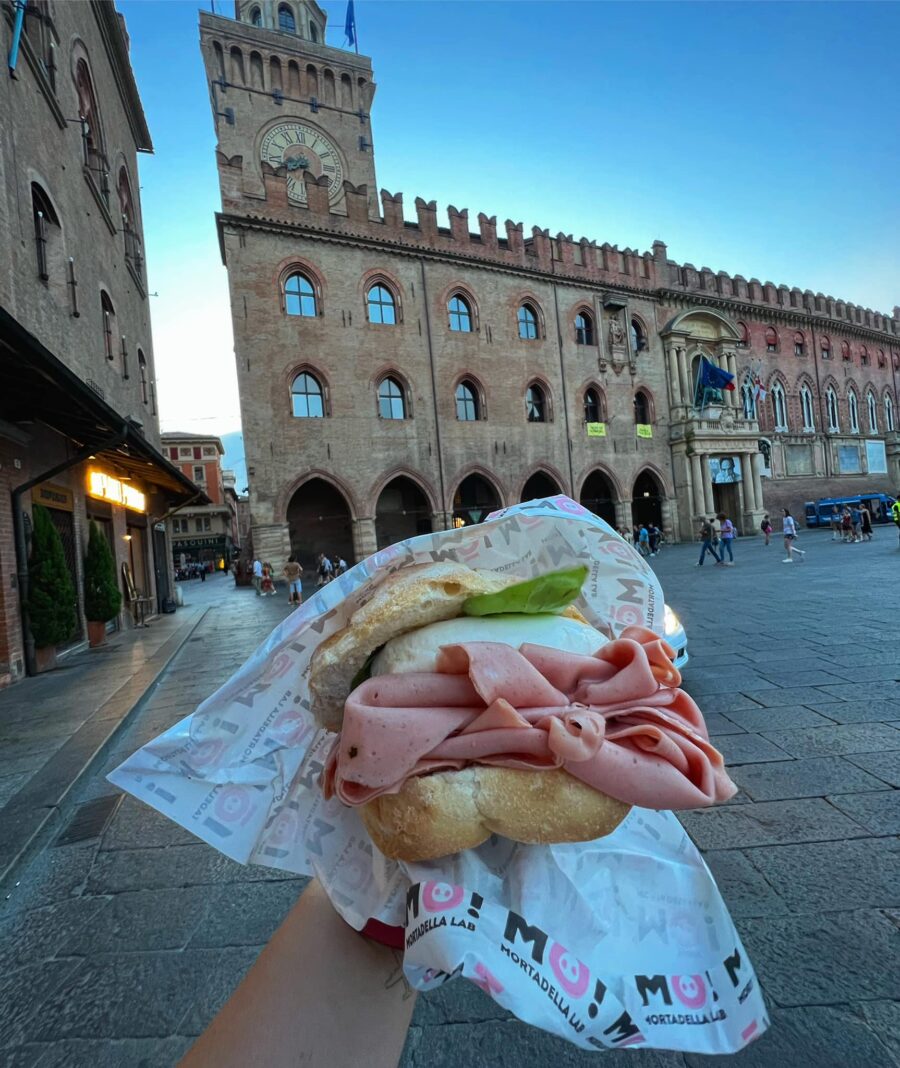 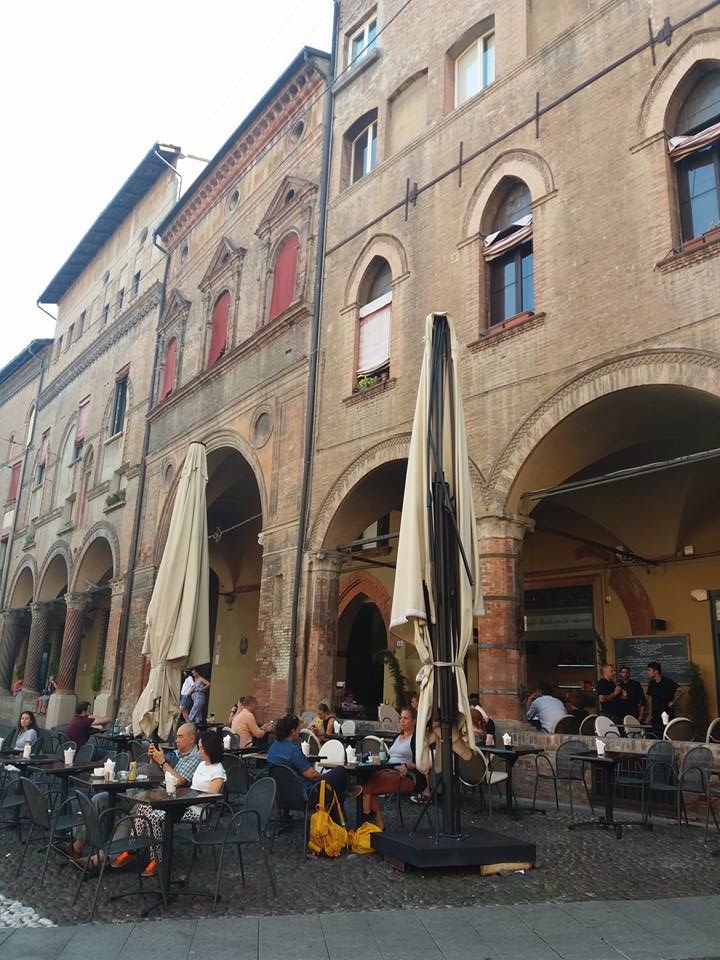 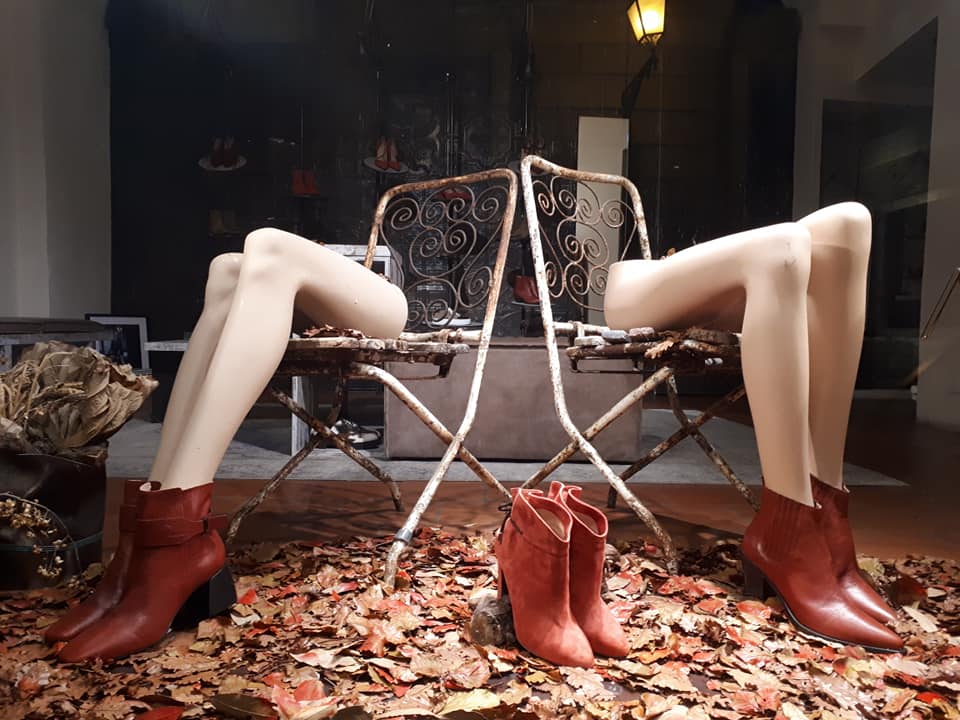 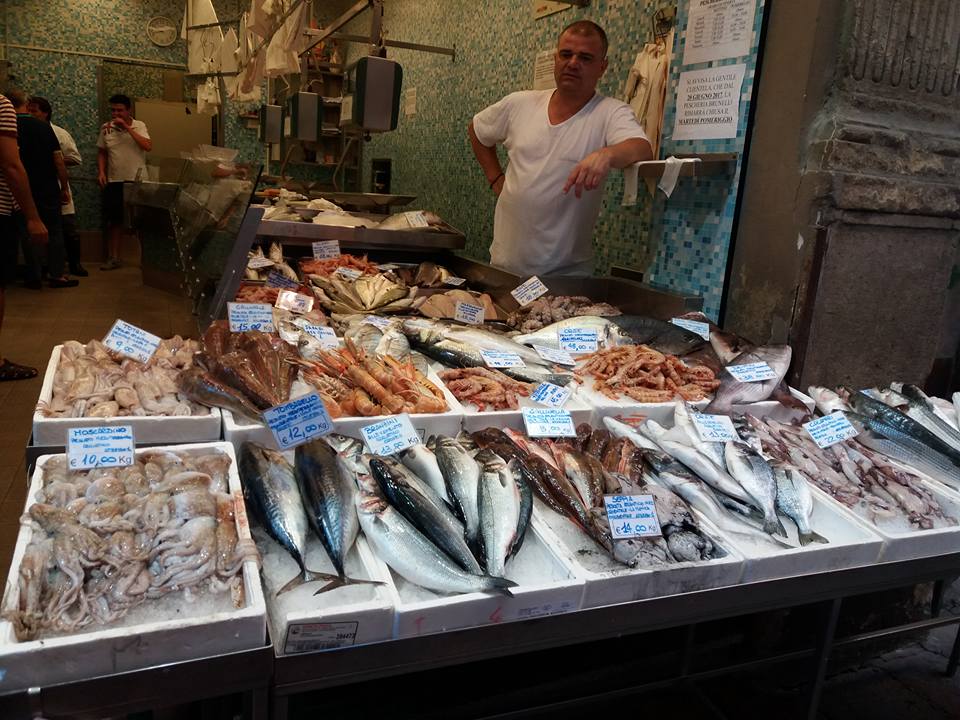 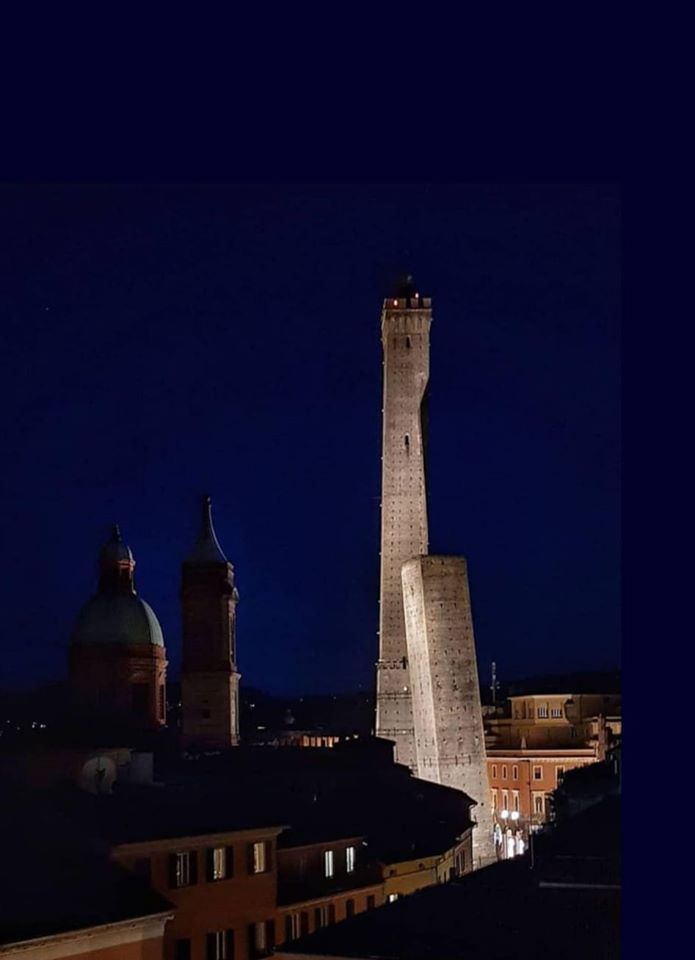 Bologna - the towers seen in the night - a.f. photo 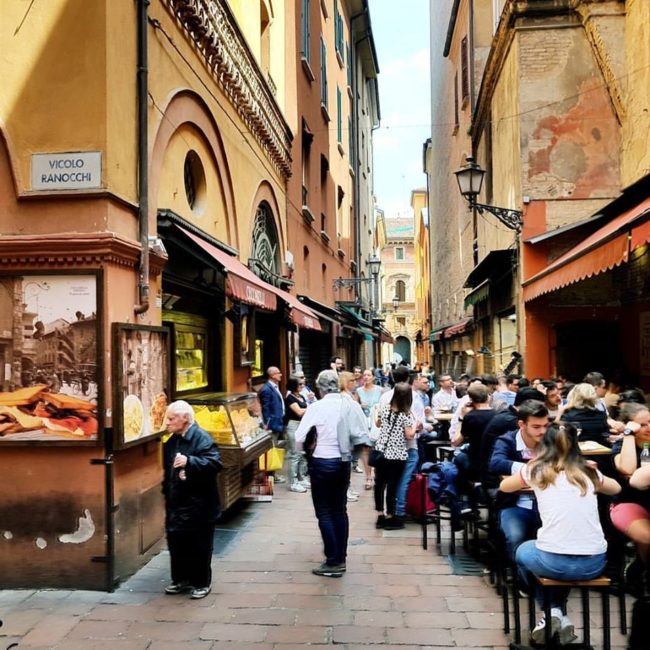 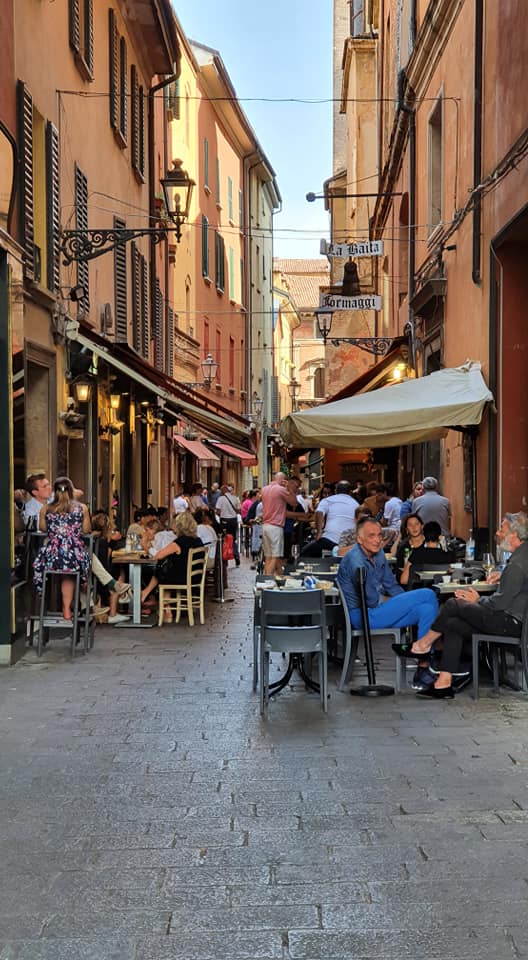 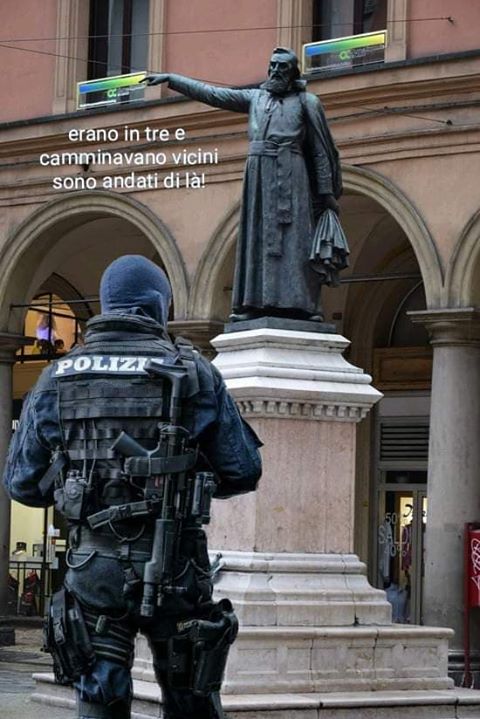 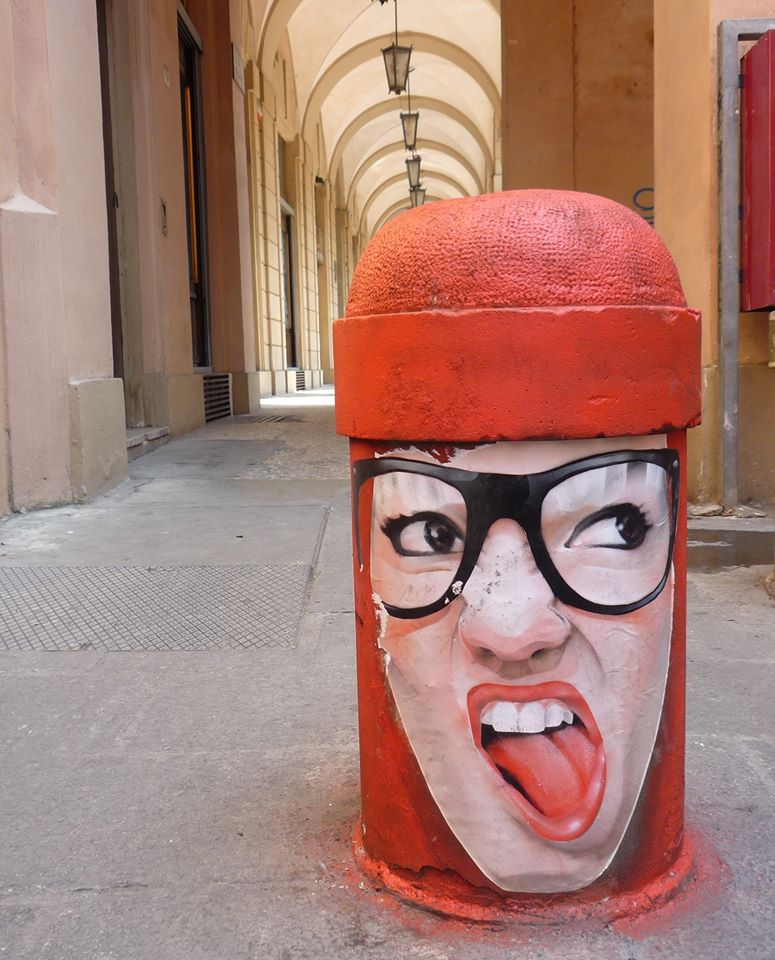 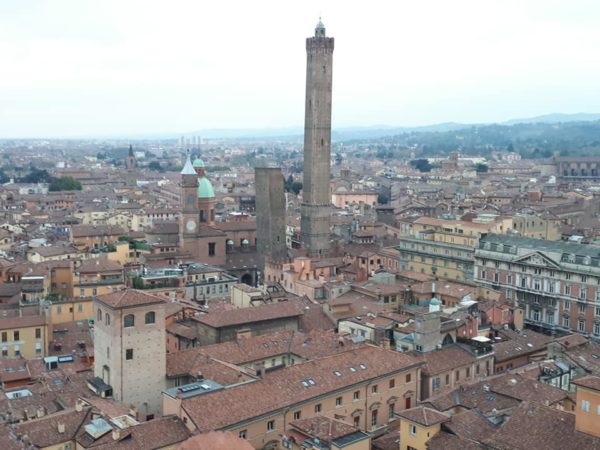 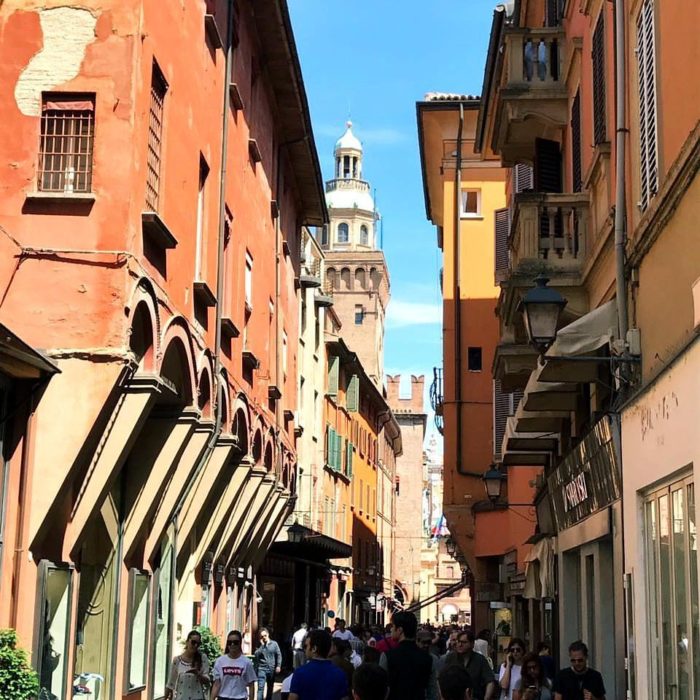 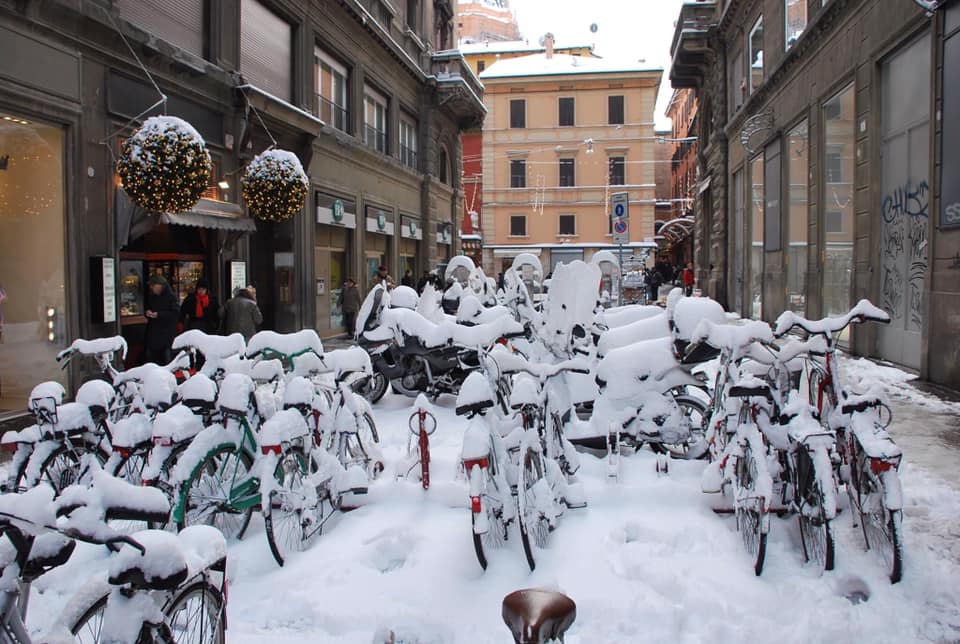 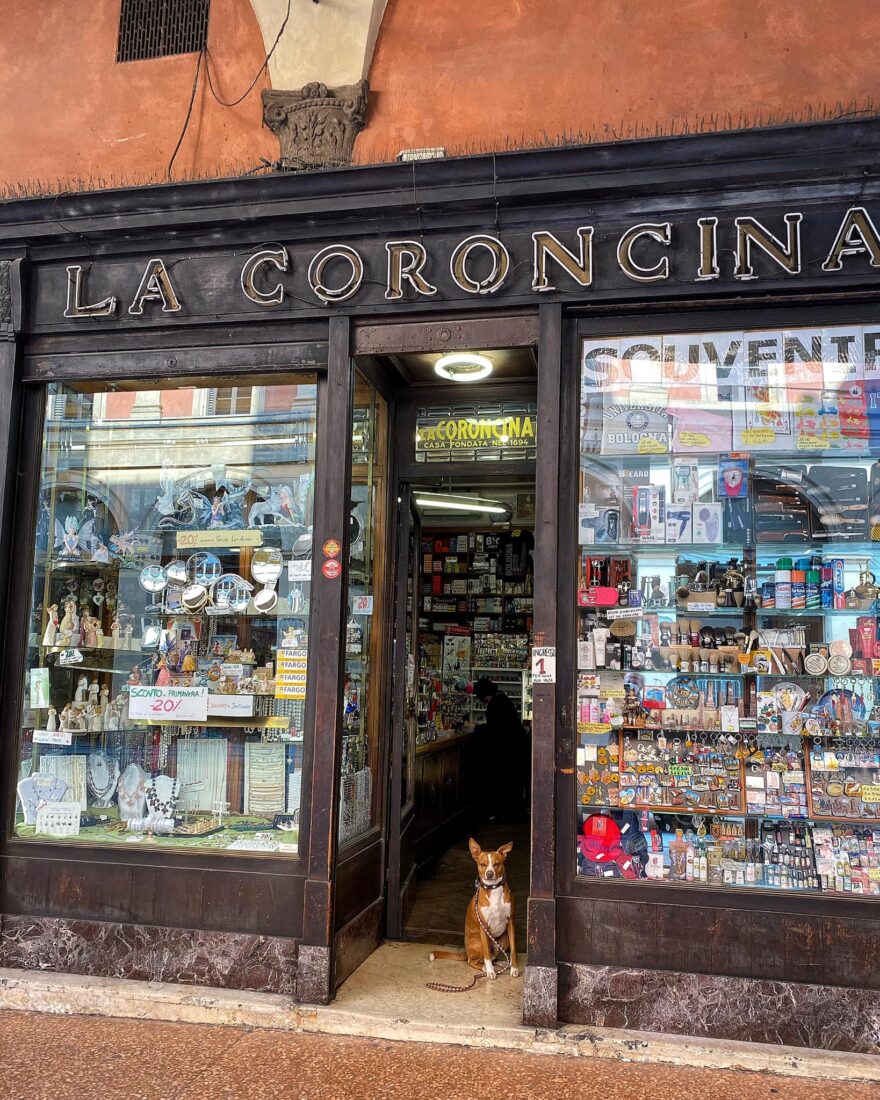 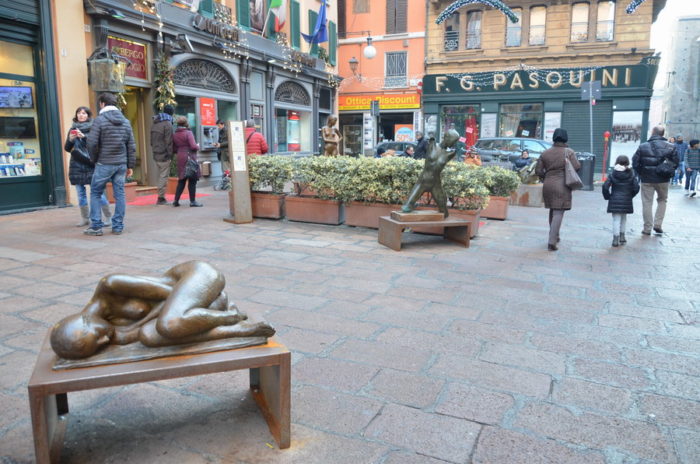 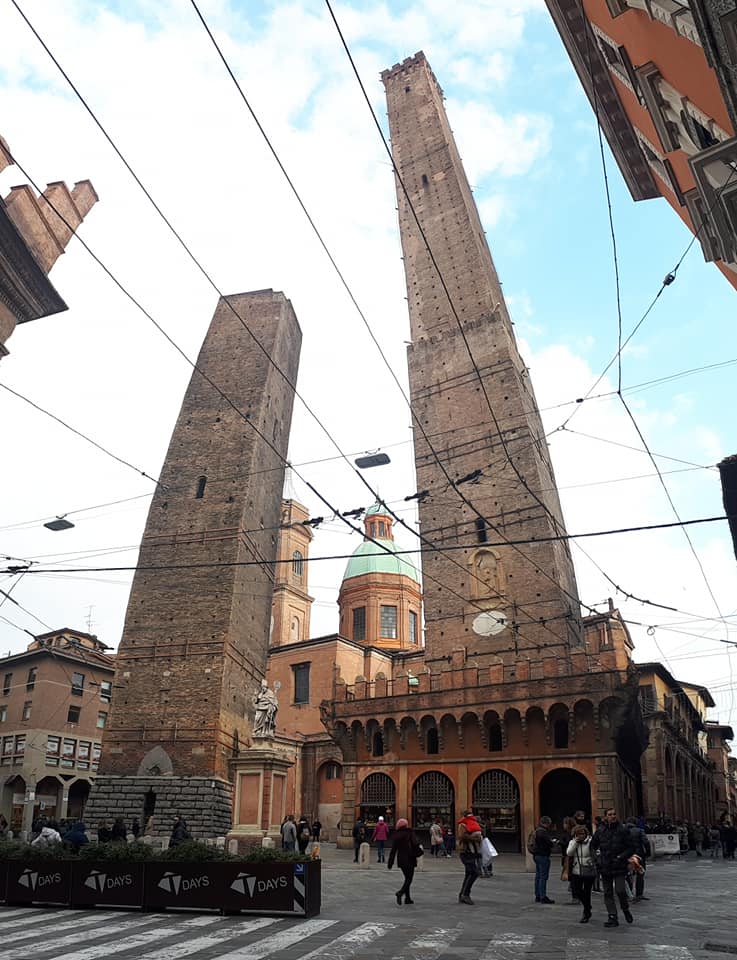 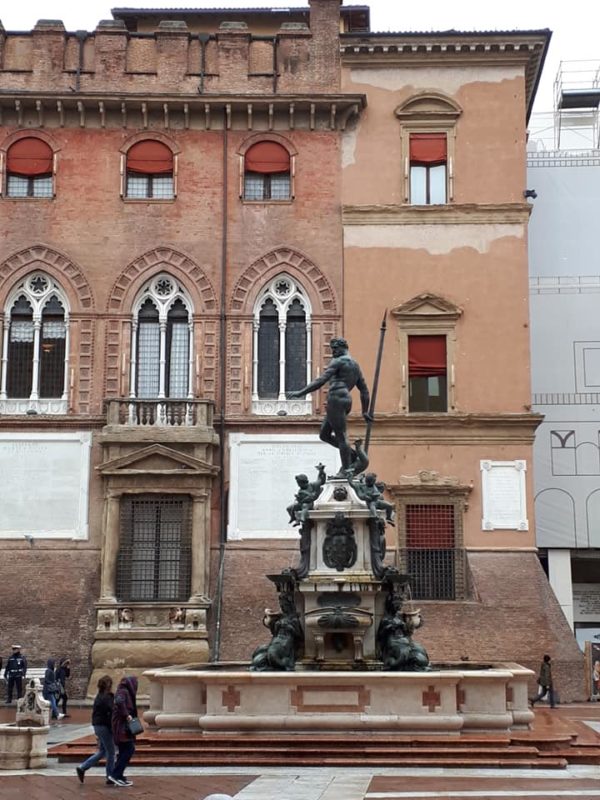 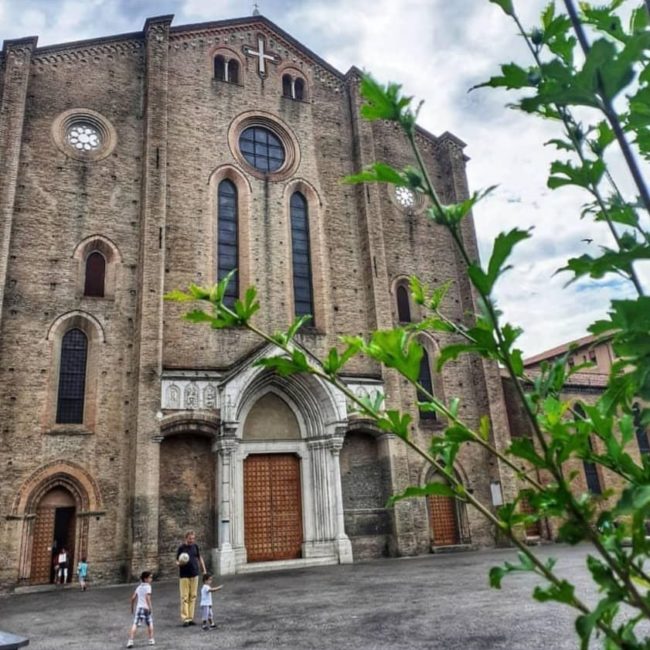