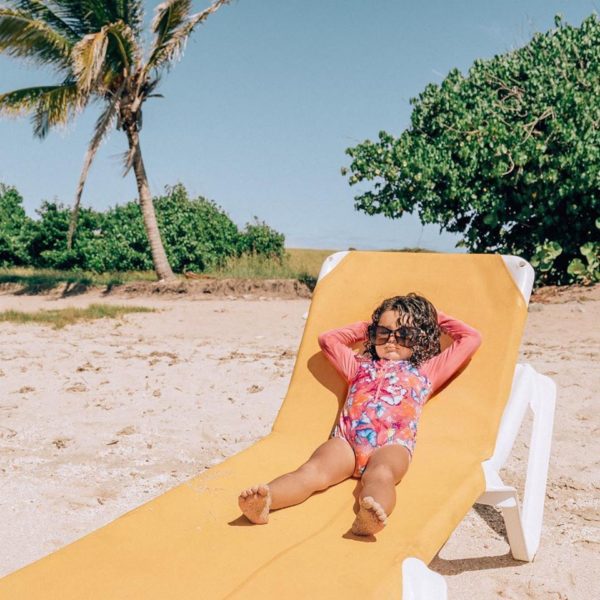 1. Little walk in a lush jungle and admire the trees at Loterie Farm.

2. The great choice of water sports on the Dutch side (jet-ski rentals, para-sailing, snorkeling, kite-surfing)

4. I had the best bouillabaisse (a traditional Provençal fish stew) of my life in a restaurant of Marigot, on the  French side (I forgot the name, not directly at water)

5. We liked the French side better - not as high-life, hedonist as the Dutch side, but we appreciated its small cute port, with small boutiques

6. Easy snacks for lunch at the street side eateries

7. Great excursion over to Anguilla

1. Maho Beach was too crowded with the plane spotters

3. Easy to get sunburnt

4. As the booze is cheap (tax-free) many drunken people on the Dutch side 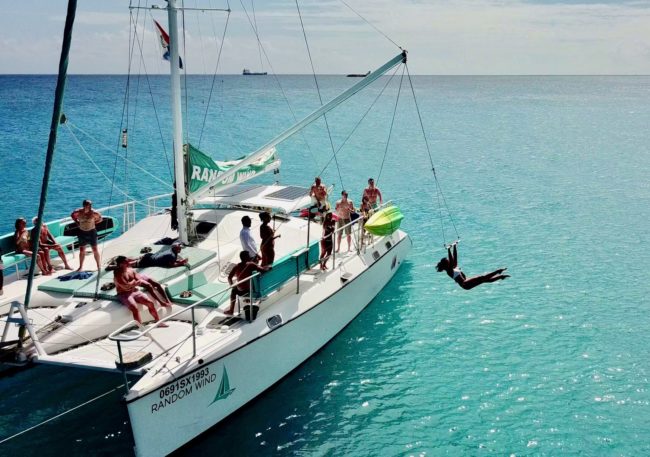 What can you do on this island?

“This tiny island is shared by the Netherlands and France, as the two former colonial powers. The cruise ship port is in Philipsburg, on the Dutch side. I wasn’t exactly expecting to be greeted by Dutch girls with clogs and tulips, but the fact that I didn’t see the faintest indication that this was a Dutch possession did surprise me a little. I’m not referring to the fact that most inhabitants are black and speak English, but neither the official uniforms, nor the cars, nor even their license plates show any European traces. Dollars are already the primary currency, and while euros are accepted, it’s at a one-for-one rate with the dollar. I am convinced that not a single soul on the island speaks Dutch – not even the cheesemaker who offers locally made six-week-aged Gouda cheese near the port. Not so on the French side. There you often hear French spoken, and the EU stars appear on the license plates of the cars.

After a short deliberation, we decided to visit the beach where the planes land just a few meters above your head. Here too, the transportation of large numbers of people works smoothly. The taxi dispatcher classifies people depending on whether they want to go downtown or out to that particular beach next to the airport. Why did I even think I wanted to go there? By taxi here I mean minibusses, which can accommodate 8-10 people and only start when they are full. From the port to Maho beach a return ticket is $16. That’s why we got an armband and were already able to board the air-conditioned Chevy Van. (You probably don't see many of those in the Netherlands.)

The road was quite busy, and in some places, there were even smaller traffic jams, but we didn't mind, because that way we had more time to look around. It’s clear that they get a lot of money from the ‘old motherland’, but don’t imagine another Amsterdam! The Caribbean character completely dominated here, except that now there’s KFC and Burger King, too. At the marina near the airport, we were greeted by the saddest sight: Lying all around were dozens of ships stranded or submerged by the hurricane. Some seemed to have been rotting on the shore for half a year already, but it is likely that his owner has already taken the compensation from his insurer, and it would only be an extra cost to deal with the wreck. The local authority is most likely powerless, the owner has long since walked away, and the insurance company has washed its hands of the matter.

Arriving at our destination, the taxi driver told us that taxis going back by the same route depart every half hour, all we had to do was show our armband and it would take us back to the boat. You can’t really see it in the photos, but the sandy beach is very narrow along this stretch, and there’s even a busy highway in front of the airport fence. The beach is generally crowded, and everyone wants a selfie with a Jumbo Jet in the background. But such large planes rarely come to the island, and in the two hours, we spent there we only saw a small commercial plane and several even smaller planes land. We only saw a propellor plane taking off, though the most fashionable extreme sport here is played whenever a large passenger plane takes off. That’s when idiots cling to the fence and try to withstand the blast of air pressure. YouTube is full of videos of when they fail and their heads are smashed into the concrete curb.
The armband system worked great, and a taxi took us (together with several others) back to the boat and us to the city center, which is about one kilometer from the port.

St. Maarten is famous for its tax-free, cheap drinks, so it's no wonder the city center is full of liquor stores. Here you can buy whiskey at the same price you’d find it in a big-box supermarket back home, and here that’s ridiculously cheap. We had just one cocktail in a seaside bodega, which cost us about four dollars fifty each and was served in plastic cups, so I wouldn’t say especially cheap, but still only a third of the price on the ship. We also visited the Hard Rock Cafe to see if we could find any good badges in the collection, but how should I put this? I have never seen such a small, unassuming, run-down HRC anywhere in the world. There was a tall black woman at the bar, and she seemed offended that I even said hello, never mind expected to serve. When I inquired about prices, she made a disgusted face and asked what item I was talking about. Then, when I gave her a hard look, she listed the various prices with some good grace.” (2019) 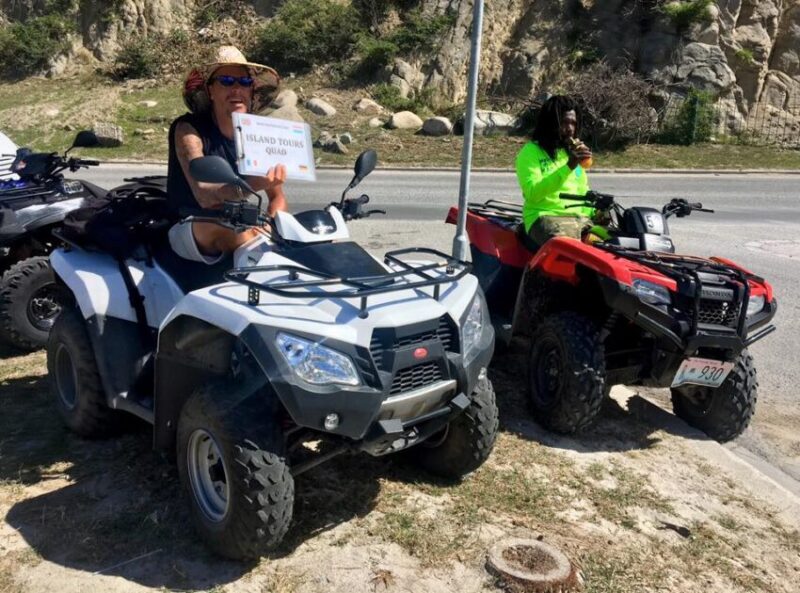 The island is full of great restaurants, especially on the French side. Check out the town of Grand Case where you can find places like La Villa Restaurant, Restaurant L'Auberge Gourmande, and Piazza Pascal, and many others.

Even if you are just window shopping, it is worth checking out the rows of jewelry stores in downtown Philipsburg. There is nothing like glittering diamonds shining in the sun!

“We took a short walk around the very attractively presented shops, with their tempting array of goods. There are many jewelry stores, offering a wide range of diamonds and gemstones, either separately or inlaid in jewelry. Because these territories are tax-free, they are a favorite shopping destination for tourists, especially Americans.

But now I too was on the hot for a Del Sol store, even on the first day of the sea, which had been recommended to me on our first day at sea, because I still wanted a pair of sunglasses on which the frame changes color depending on the light. This was the main reason why we visited the small shopping streets. The decorations in the shops were also special, as they have to stand out from their many rivals and try to attract attention.

Finally, we found the store I was looking for, and I bought the glasses I had imagined for myself. Besides the fact that I adore them (externally), they have fantastic lenses, and when I put them on I immediately see the world more clearly… 🙂” (2019) 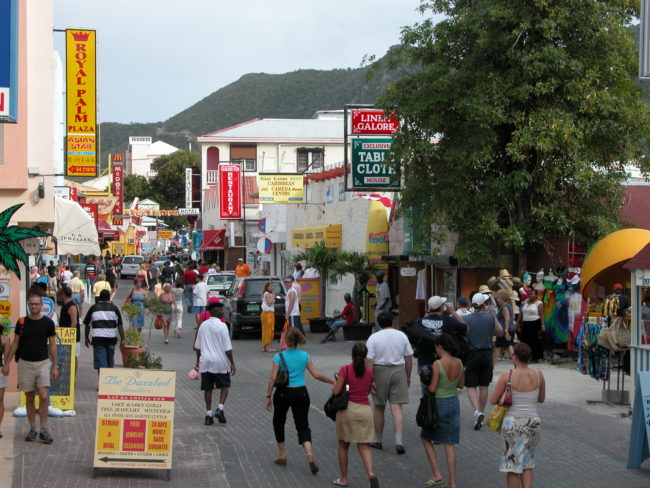 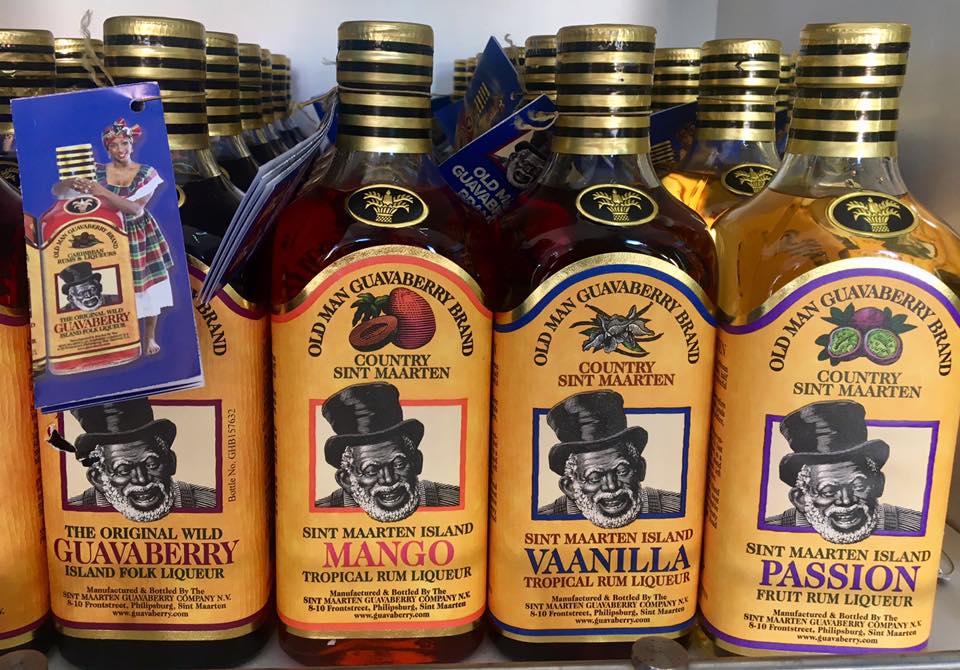 The island is full of fun beach bars, such as the Sunset Beach Ba with refreshing cocktails, like the BBC (Bailey’s Banana Colada) 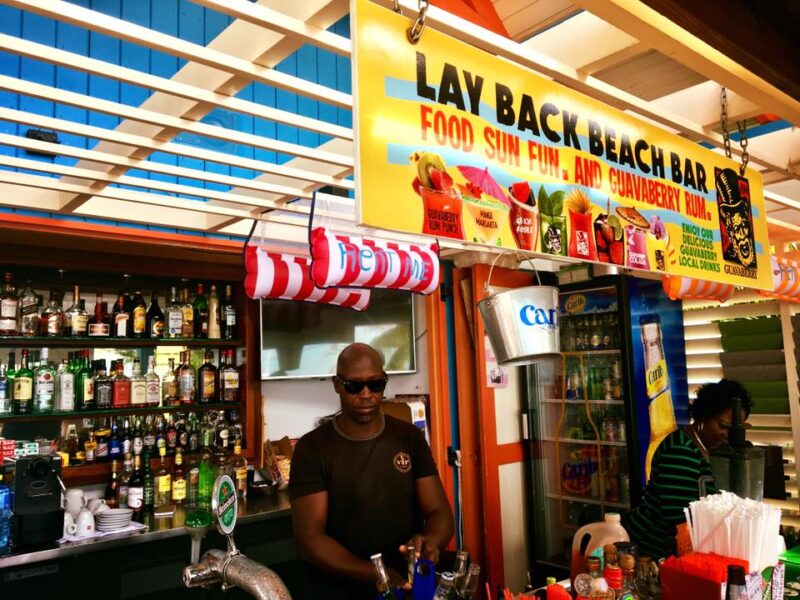 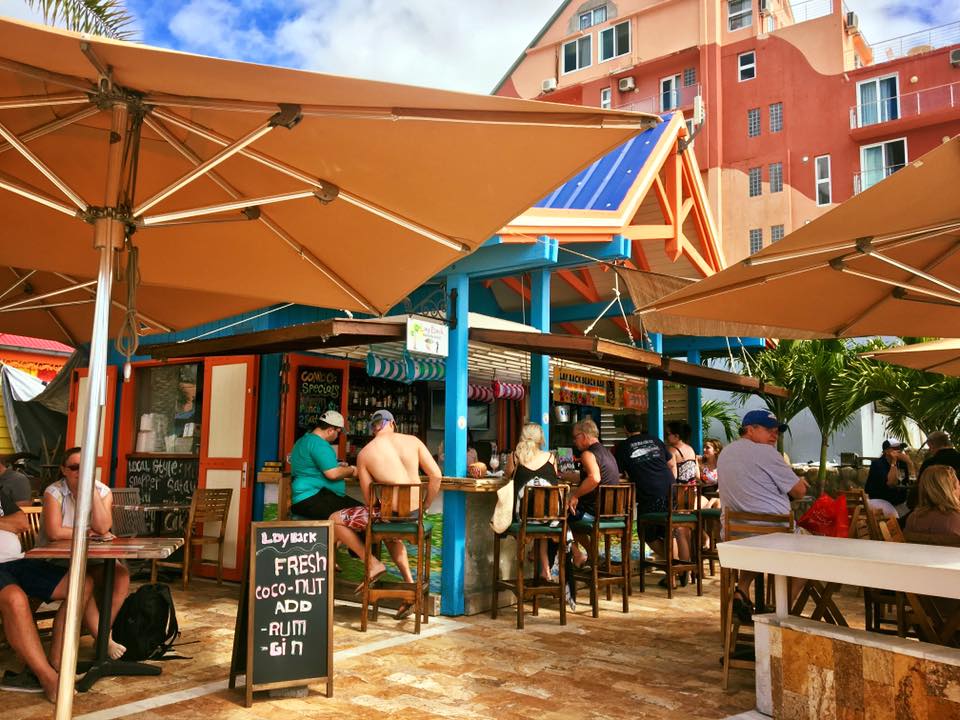 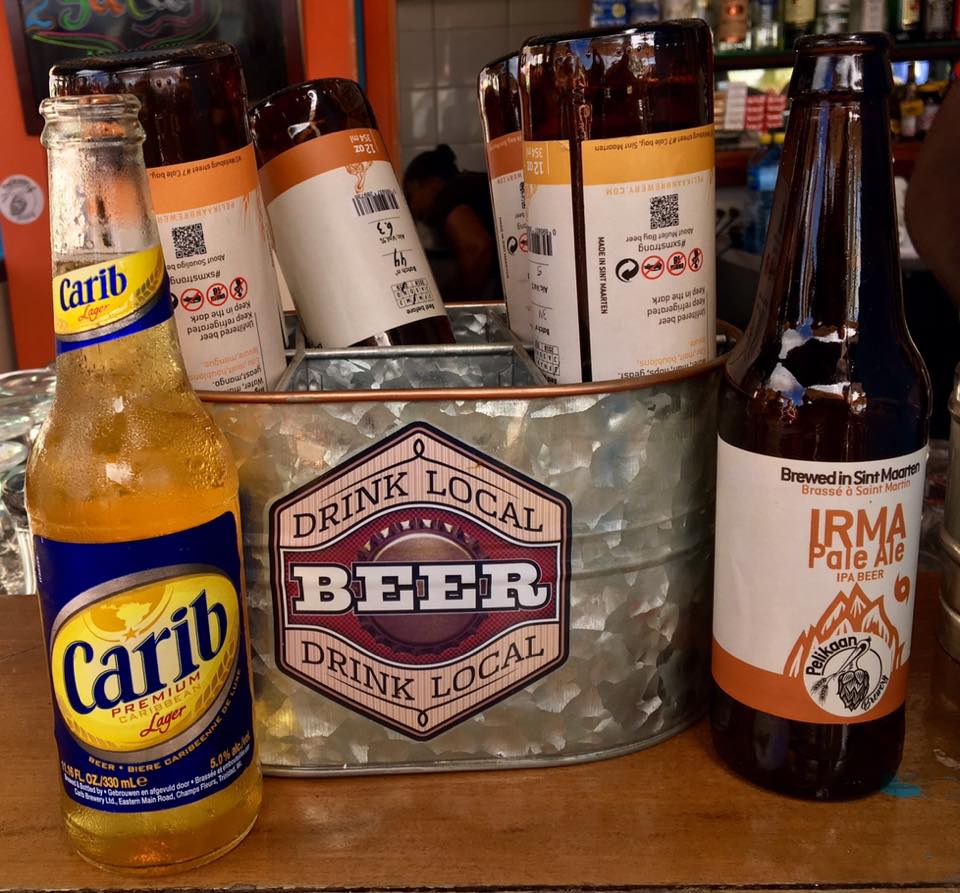 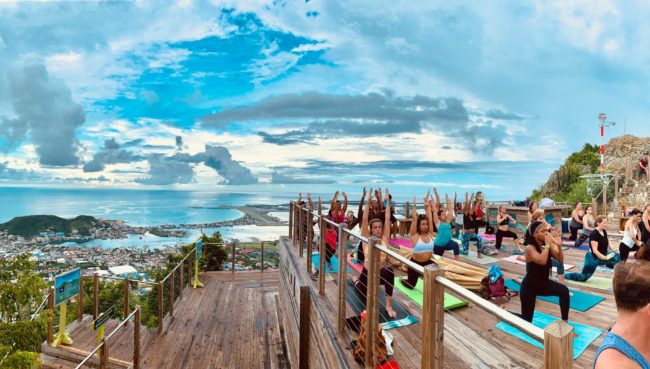 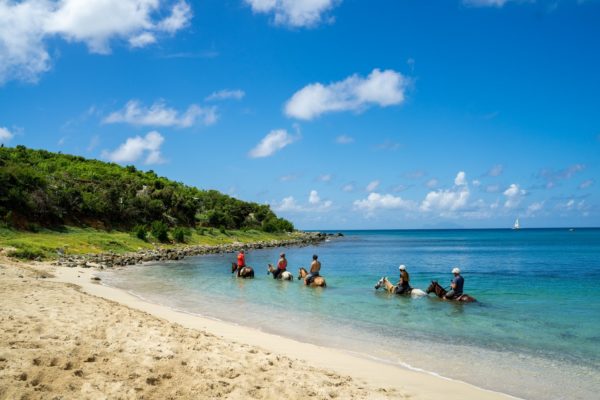 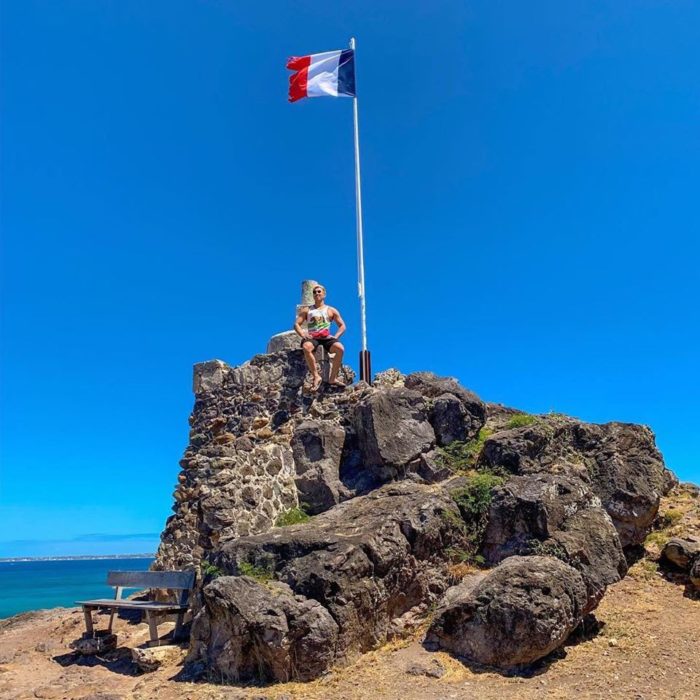 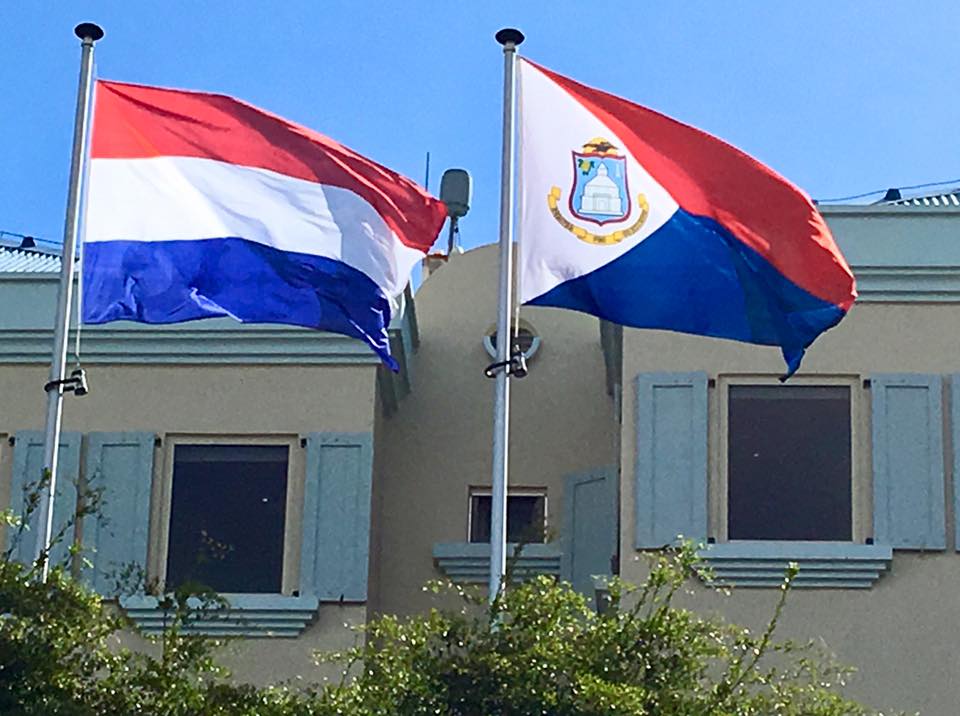 Sint Maarten/Saint Martin is a Caribbean island shared by the Dutch and the French. The northern part of the island is Saint Martin, an overseas department of France, the southern part of the island is called Sint Maarten is a Dutch terrirory (not a colony!). It's funny that France and the Netherlands have no common border in Europe, but they have one here, without any border control.

The Dutch side's capital city is Philipsburg, where the giant cruises dock, bringing huge crowds of tourists to the island. Philipsburg is full of souvenir and jeweler shops which are usually overrun by the cruise passengers.

The French side is more relaxed as no cruises dock here. Saint Martin has a port, but this is more for ships taking passengers to nearby islands (like Anguilla). Marigot is the capital city of the French side.

The island has about 3.7 million visitors per year, but most of them are cruise passengers, staying 6-8 hours only. 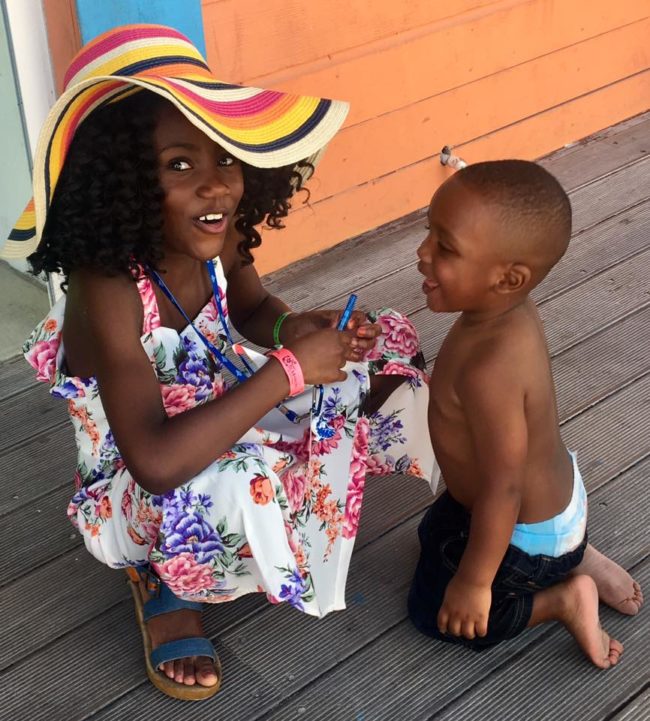 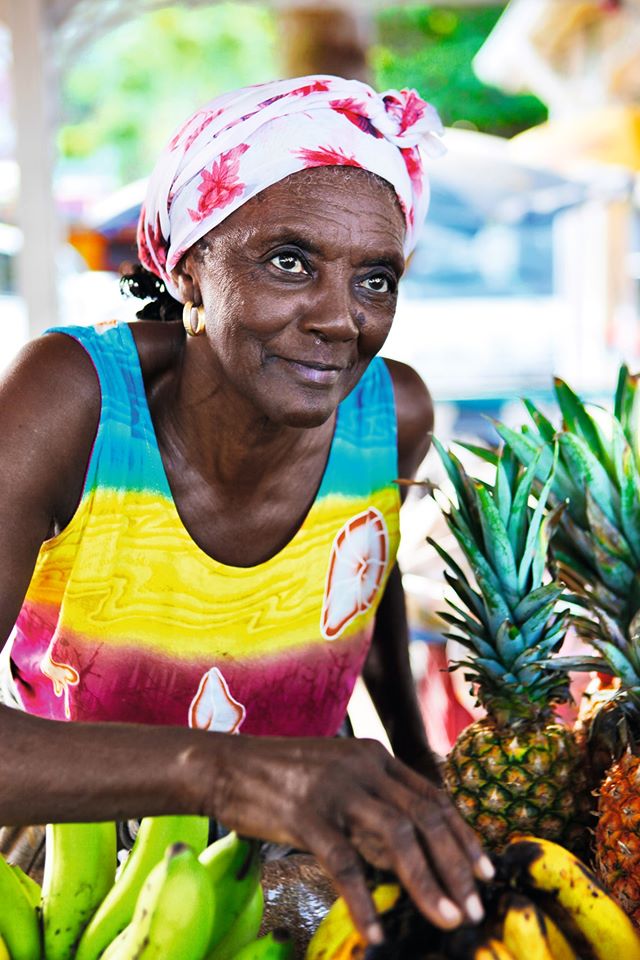 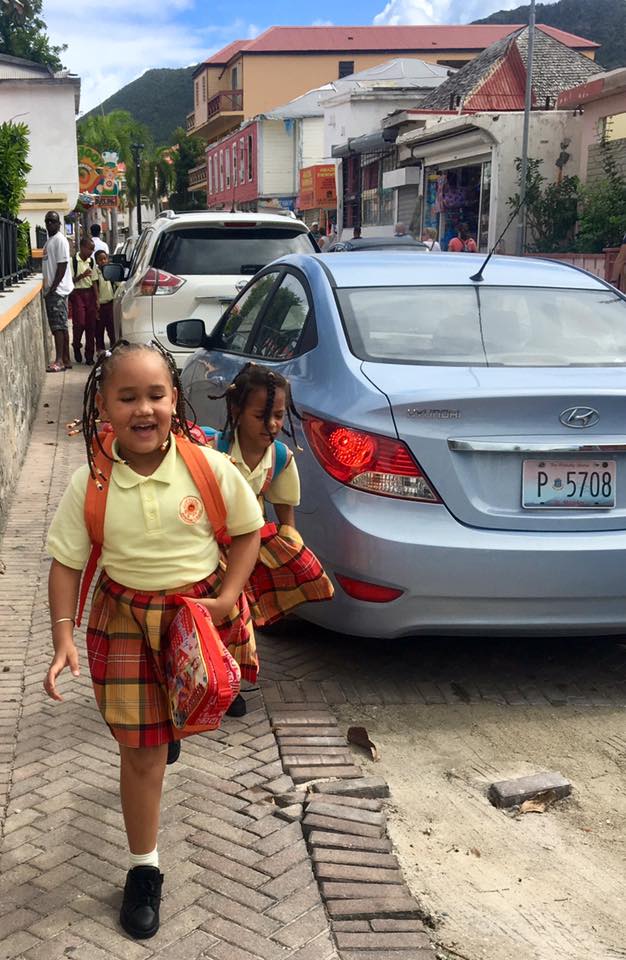 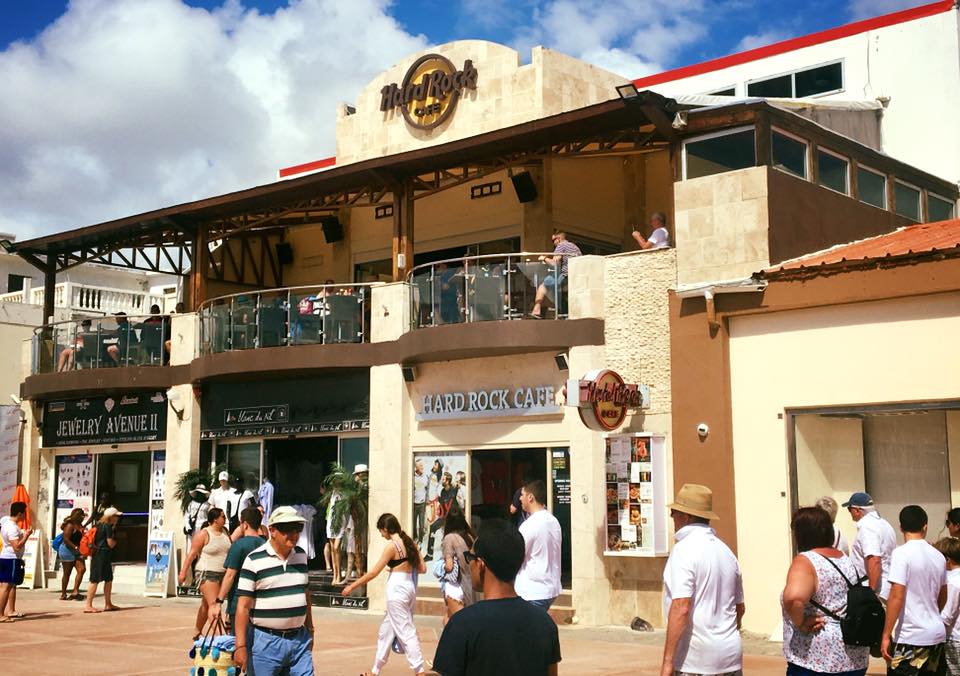 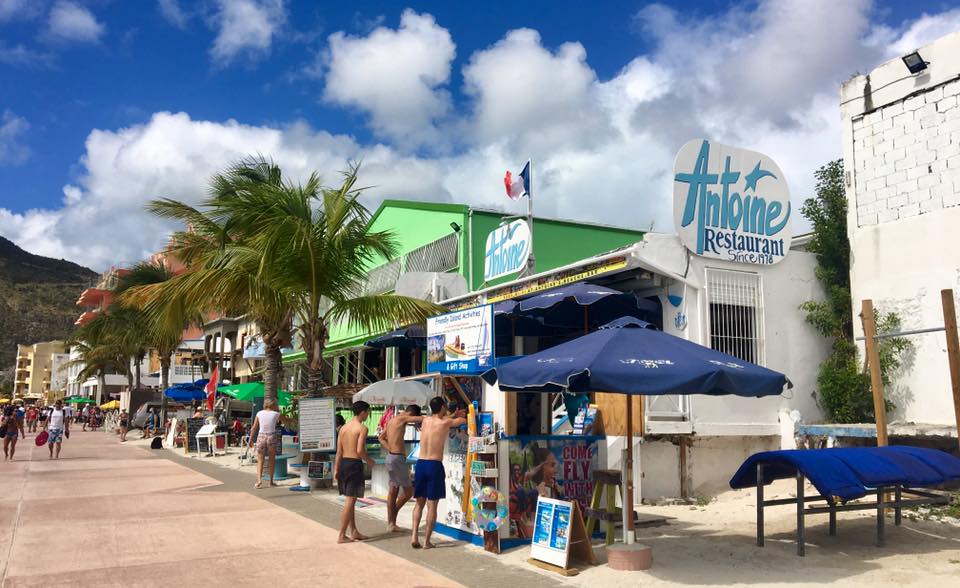