1. The Citadelle Laferriere in the north, the biggest fortress of the entire Western hemisphere

2. The Haitian naive art and the artistic graffiti

3. Study the cultural anthropological peculiarities of the voodoo cult

4. Only on one occasion, we went to a high-end restaurant, where we discovered the diversity and refinement of the traditional local cuisine

5. We ended up to have an understanding of what makes the people here so desperate

6. The galleries, workshops of Jacmel, a southern port city with spectacular old mansions

7. Haitians seemingly enjoy making good fun in the evenings after the gloomy daytimes 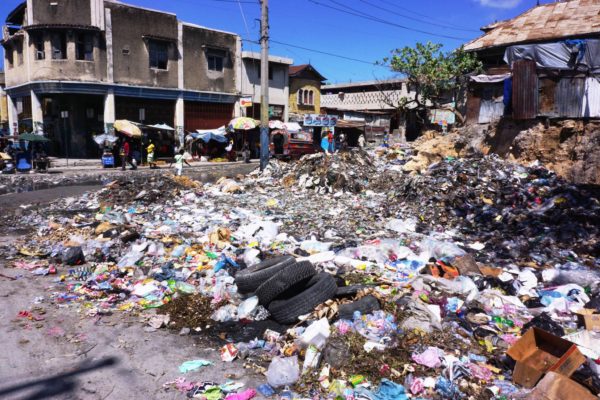 2. Haiti is no way a vacation destination - the coasts are ravaged, absolutely no decent beaches.

3. Most of the valuable or potential tourist attractions are poorly accessible, time-consuming driving (preferably on a four-wheel-drive vehicle)

4. Almost always a risk of a subsequent, violent street demonstration in the air

5. It seemed us that many local people (blacks) harbor some uneasy complex about the White people, often suspect racism unduly, excessively sensitive, mistrustful when talking to us, Europeans

6. The stinking toilets of the international airport, air condition out of order, unreliable staff 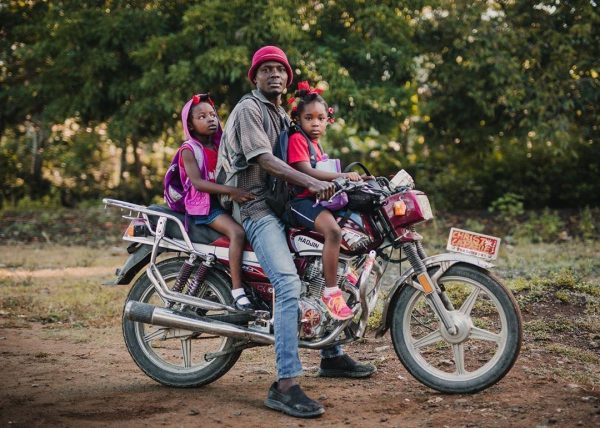 Haiti - daddy and the girls 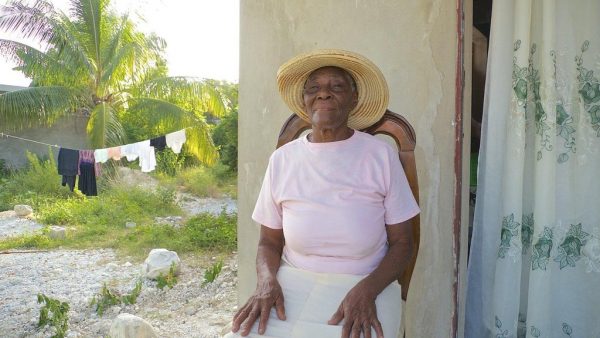 Roads are in poor condition, so driving a car is risky, traffic jams are frequent.  Driving at night is particularly dangerous, as most vehicles run without lights. 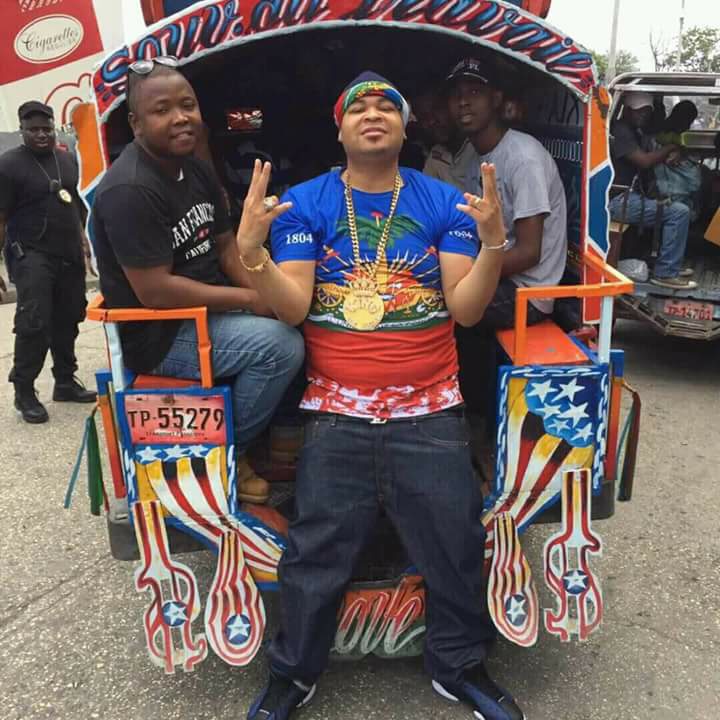 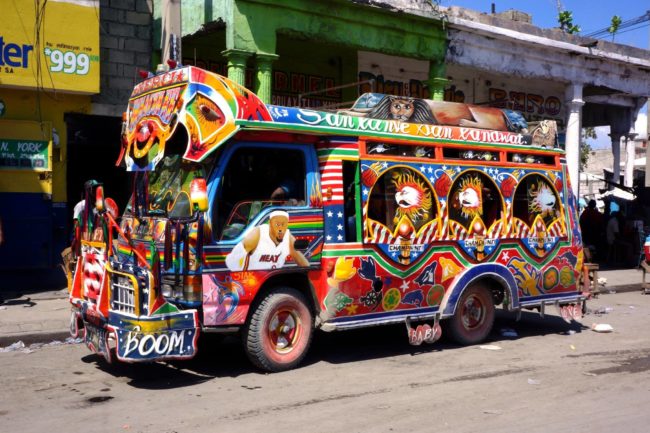 The number of crimes committed in the country is alarmingly high. The most common crimes are kidnappings and robberies, but the number of homicides and armed attacks has also increased significantly. 10% of abduction victims are foreign nationals.

For your safety, drive with closed windows and doors! 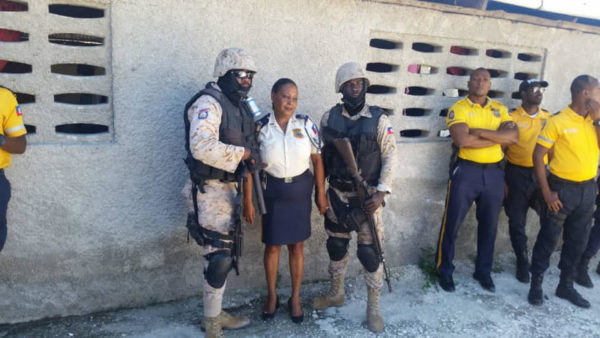 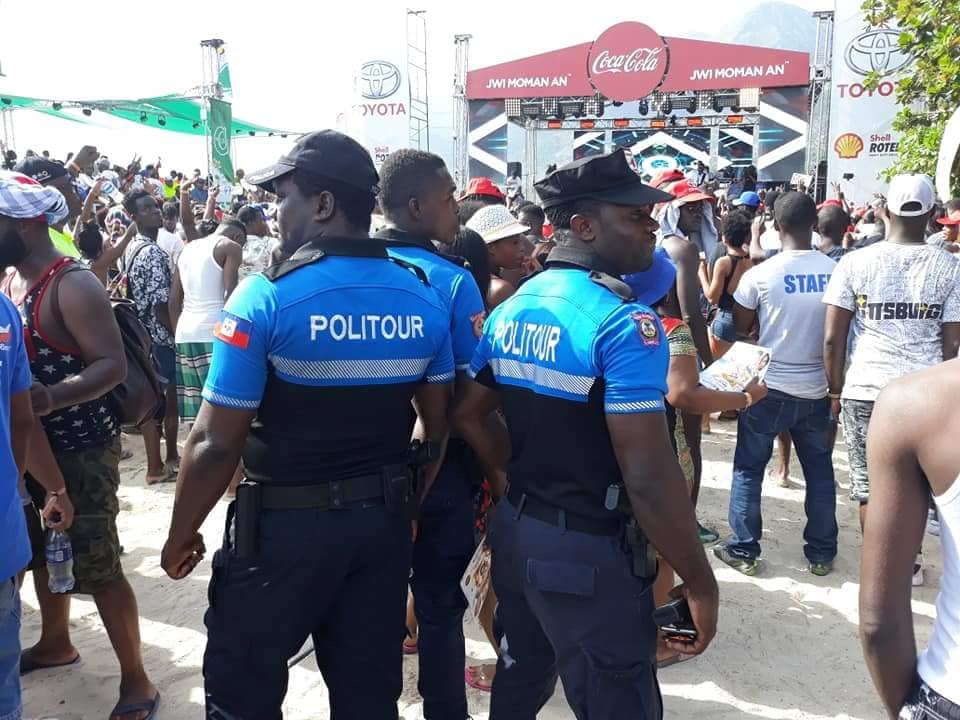 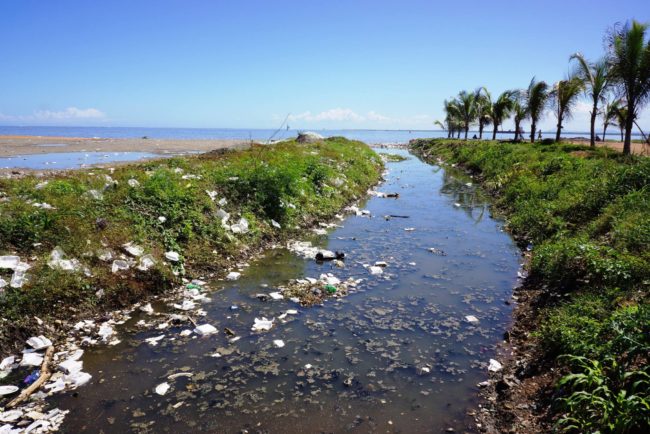 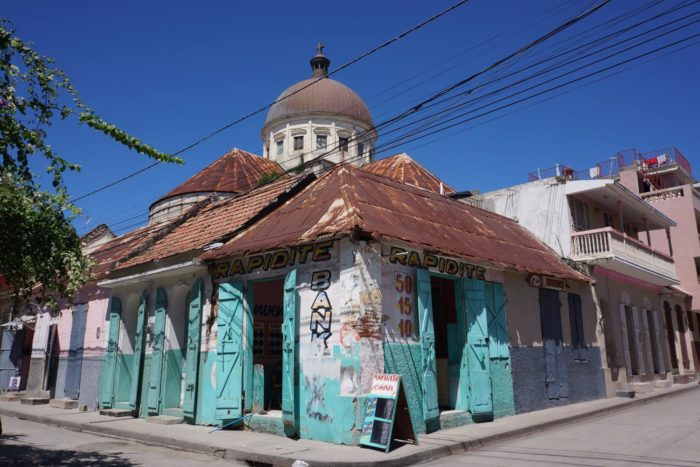 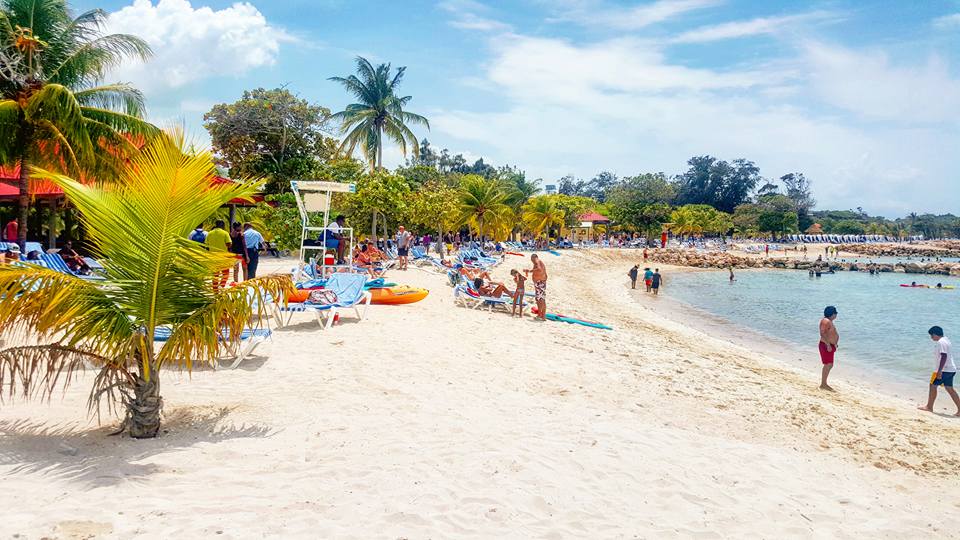 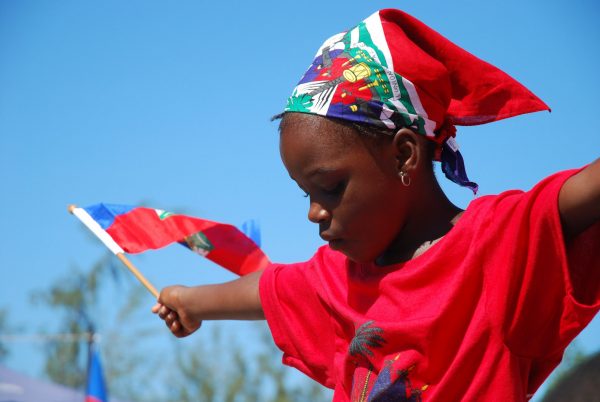 Haiti is a Caribbean country located on Hispaniola Island neighbouring the Dominican Republic.

Language: French and Haitian Creole are the official languages- All Haitians speak Creole but only about 15% of the population speak fluent French (the urban elite, the more educated people)

Haitian Creole is based on French and on some African languages spoken by slaves brought from West Africa to work on plantations. Creole is not a French dialect or a “broken French.” It is a language in its own right with its vocabulary, grammar, pronunciation.

Political system: a republic, a multtiparty system, the President has more power than the government 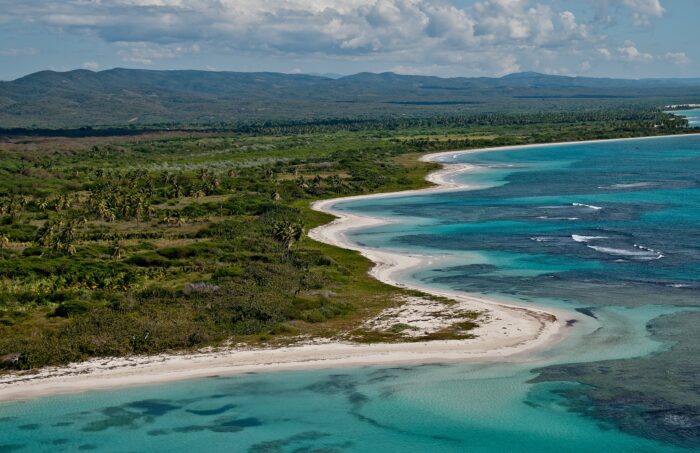 The natives Arawak/Taino used the names Ayiti or Hayiti for the entire island (the land of the present Dominican Republic included) that the Spanish renamed Hispaniola when Christopher Columbus discovered it. The Haiti part of Hispaniola got independence from France under the name of Saint-Domingue (1804). Then Haiti's founding father, Jean Jacques Dessalines, renamed it Hayiti or Ayiti in Haitian creole, in homage to the Taino ancestors, and the people are referred to as Ayisyen (Haitians), Haïtiens in French. 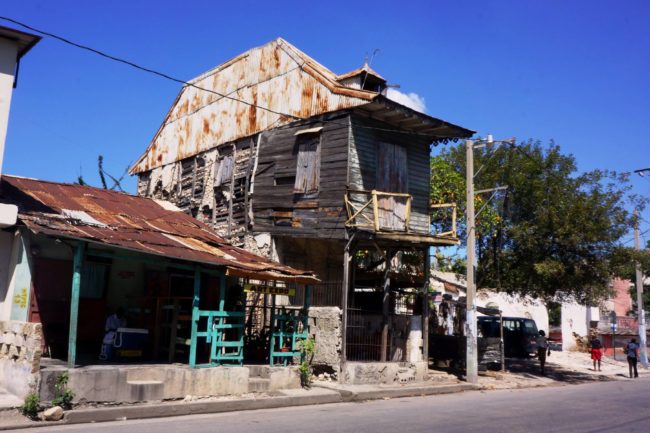 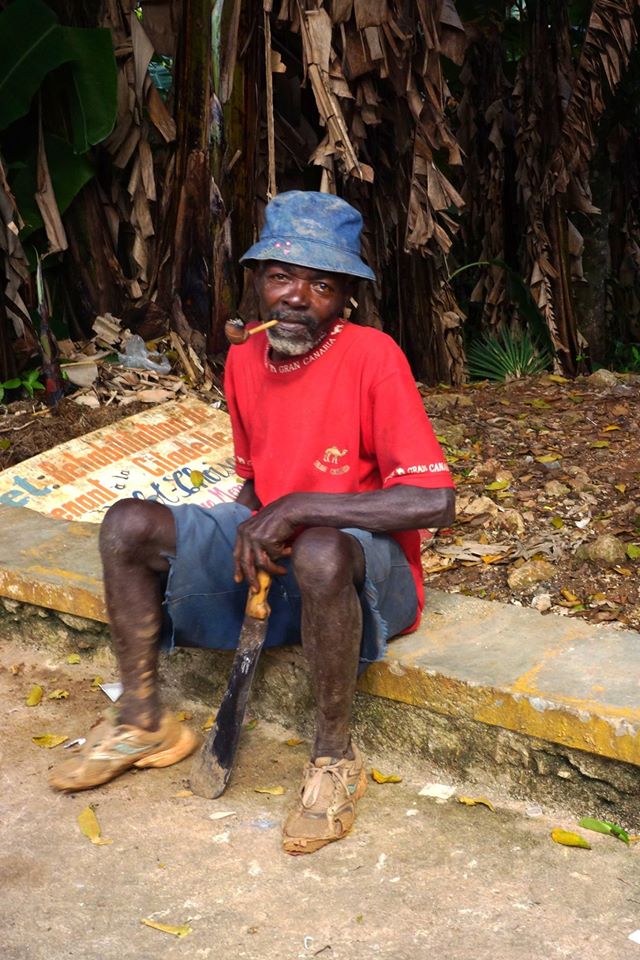 The Palace of Sans-Souci