4. We found it easy to explore the island with a rental car

5. Everybody speaks English and you can pay with US dollars everywhere

6. Locals are friendly and easy-going

8.  Little Curaçao, a wonderful little island off the south coast of Curaçao.

10. The funny sound of the local Papiamento language (a mix of Spanish and Dutch)

1.  Most goods and services are very expensive – especially taxis.

3.  Dirty, neglected side streets in the interior of the island

6. Few green areas on the island

7.  Few beaches are long enough for a good walk

8.  May not be the Caribbean island of your dreams – the European influence here is very strong

10.  Best to avoid the beaches of Willemstad, which are overcrowded, especially at the weekend 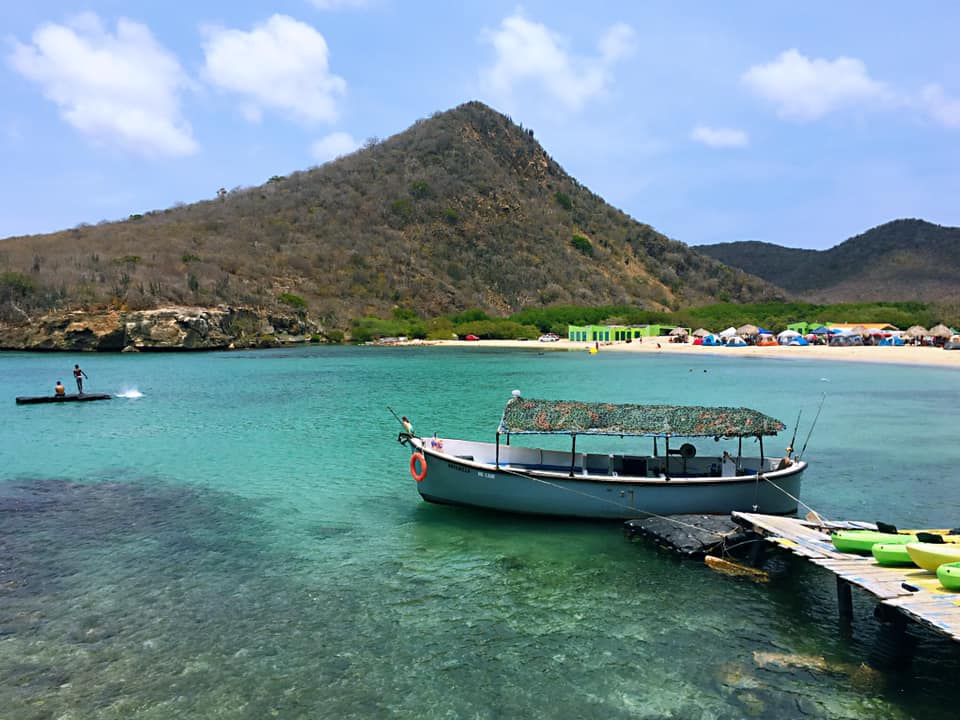 While we were there we fell into conversation with the waitress, who was from Holland. She said that she loved it there, but there was one thing that bothered her: during the past week, it had been 32°C every single day, and it was starting to get boring. It rarely rains, and if it does it hardly ever lasts more than an hour or two, if that. The local food is good, however – apparently the pea soup is a specialty, as is meat wrapped in banana leaves. They also make cactus soup, and they love to eat barbecued barracuda. They even make a kind of stew out of the giant lizards and iguanas that live on the island. After dinner you can enjoy a cheese course, or a sweet dessert of candied hazelnuts.

If possible, avoid using a credit card when making some expensive purchases. 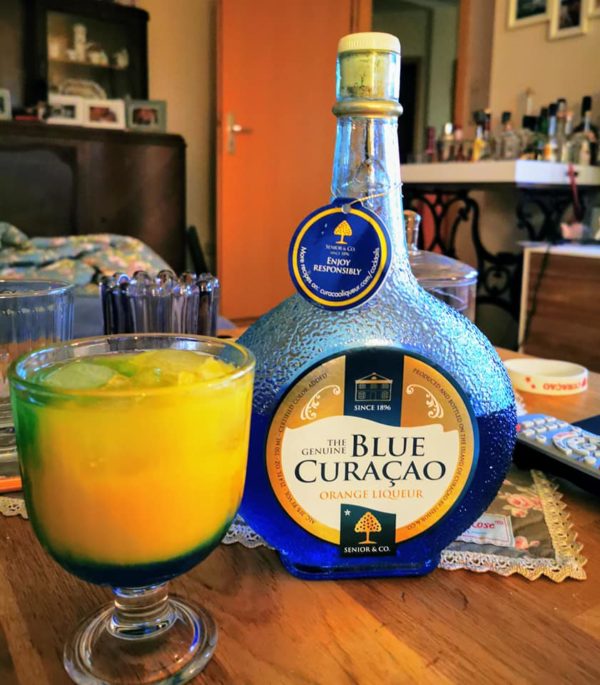 ,, We had our car parked on a busy beach during the day. Unfortunately, we had some of our belongings hidden in the vehicle. We naively thought that our car would be OK with the crowds and the daylight. Sadly,  that was not the case. We learned after that car break-ins are fairly common here.  The rental agent and authorities were incredibly helpful. Do not leave ANYTHING in your car." (December 2020) 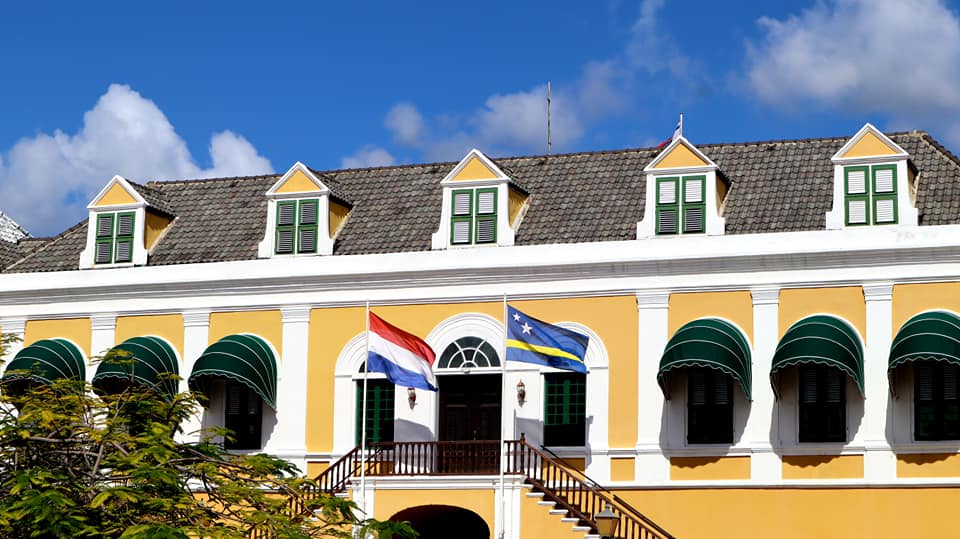 Curacao - Dutch flag and the one of Curacao - j.j. photo

Curacao is a constituent country (land in Dutch) of the Netherlands. The island is about 65 km (40 mi) north off the coast of Venezuela.

About 75% of the population is Afro-Curaçaoan,people of African descent. The second largest ,,racial" group is colored Curacao- people (Mulatos)

Language: Dutch, Papiamentu and English are the official languages- Papiamentu, the local language spoken by just about everyone 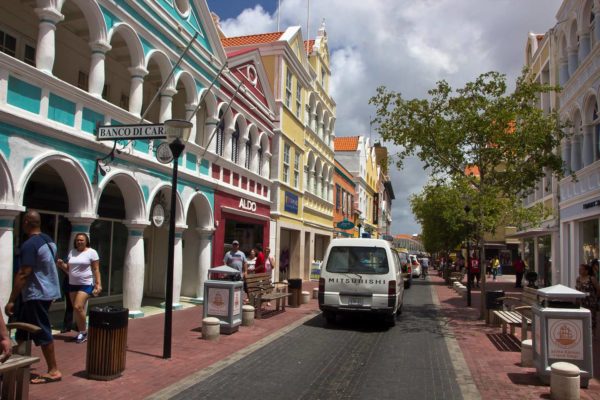 Willemstad: It's like visiting a 17th-century walled city (besides that the wall is gone and you're in sweltering Caribbean heat), restored and aimed at catering to loitering cruise ship tourists well-stricken in age. Kind of Disneyland's main street but without the costumes. 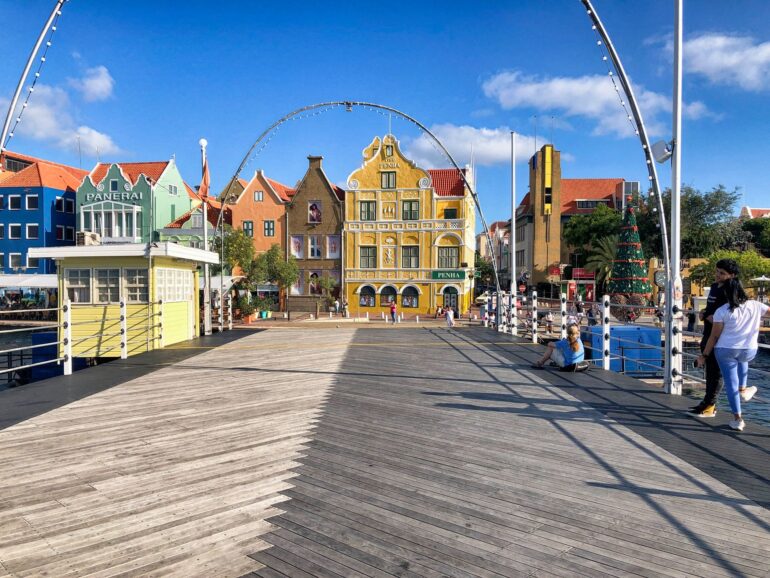 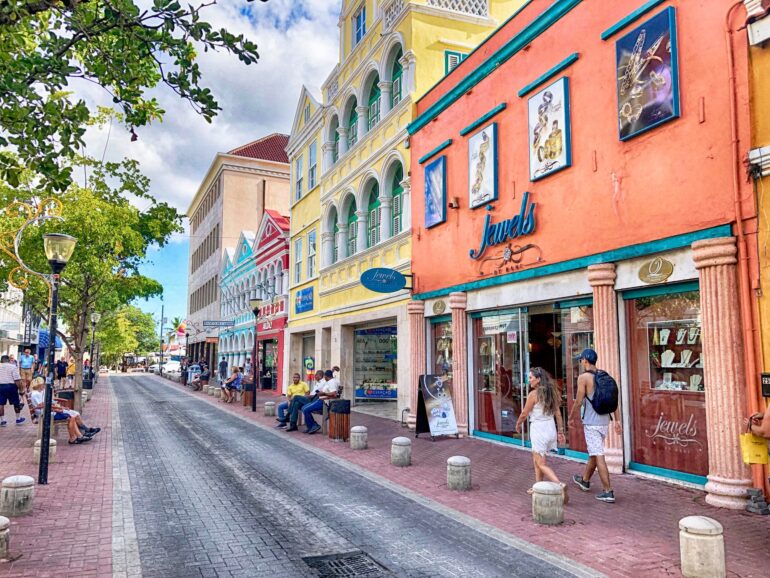 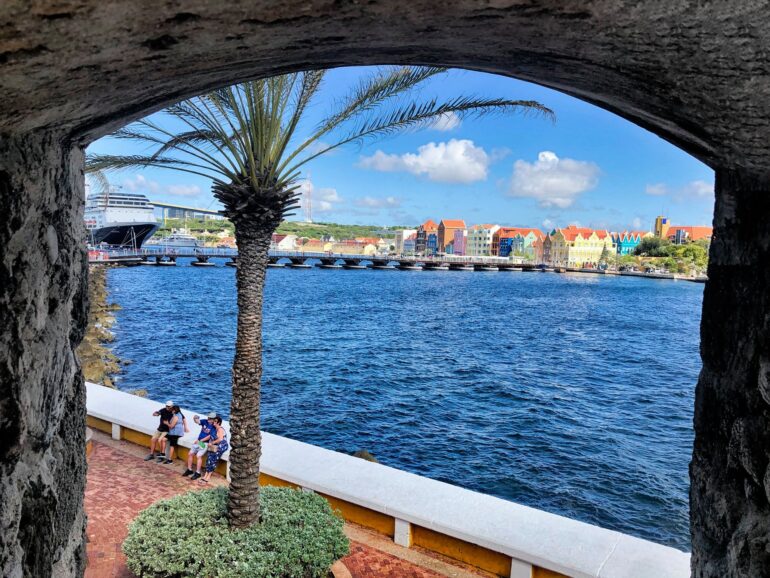 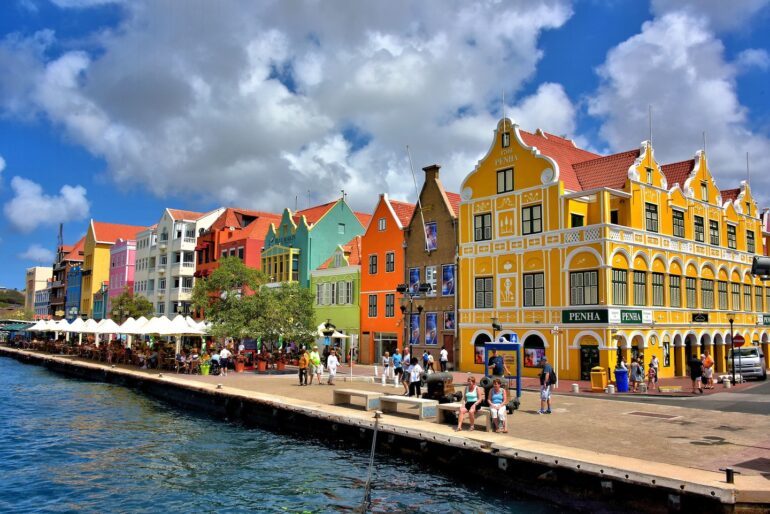 The best beaches are partly in the north: Playa Lagun , Klein Knip , Kanepa Grandi beach -these are free. 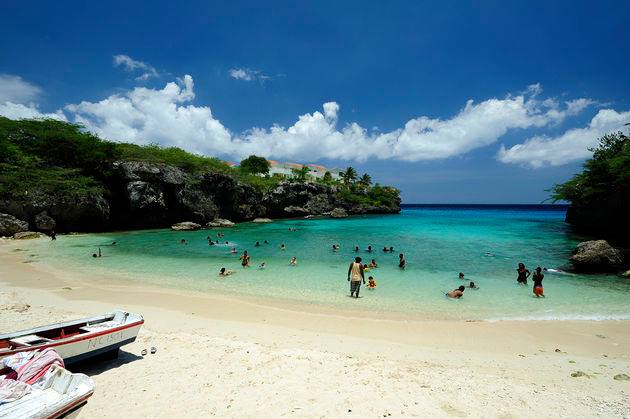 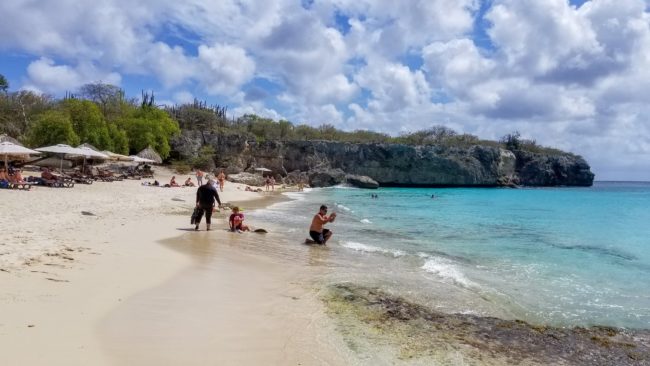 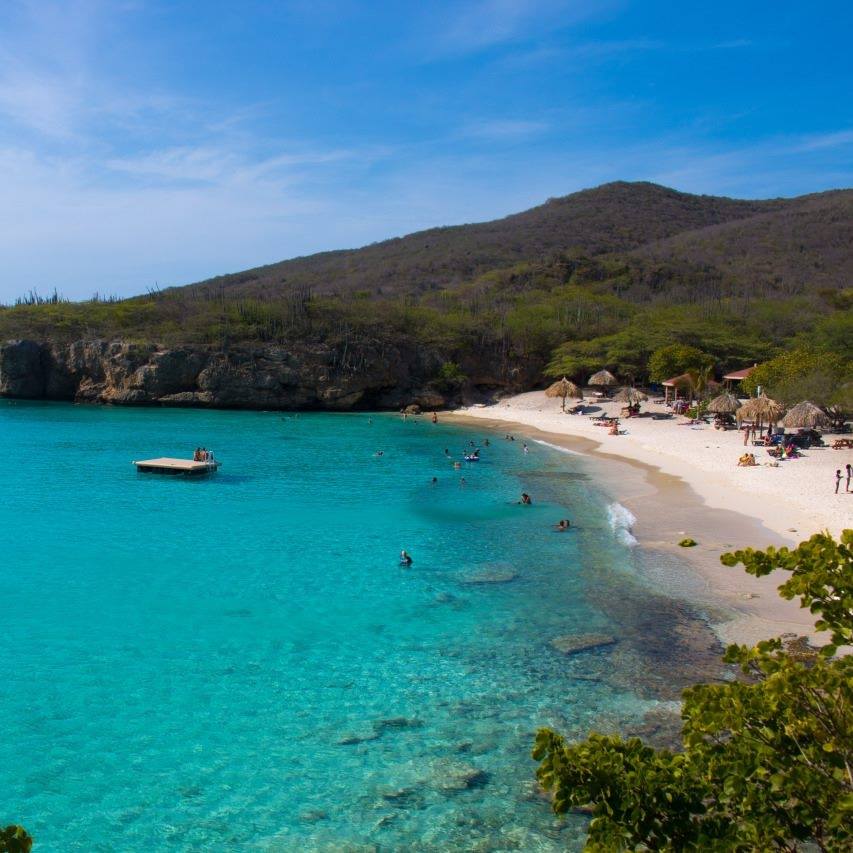