1. A non-coastal attraction on the top: the magnificent Plitvice Lakes with glittering colors

4. The crytal clear water of the Adriatic sea (I mean on the Croatian side)

5. Have dinner in the superb Fosa seafood restaurant in Zadar

6. My beloved Mali Losinj, the most authentic Dalmatian town

1. Opatija is not to my liking - Istrian posh

2. crowded highways on Saturdays during the summer

3. The savage driving style of the Croatian (they say sporty)

4. Laying on the towel over pebbles of crowded beaches in the high season

5. Efforts in balancing on rocks, climb too many stairs

6. Traffic cops have a clear preference to penalize foreign drivers.

7. The price-quality ratio of tourism services are often disadvantageous

8. On the coast, many Croatians, working in services, are neglectful, enervate.

10. The dreary landscape of Pag Island 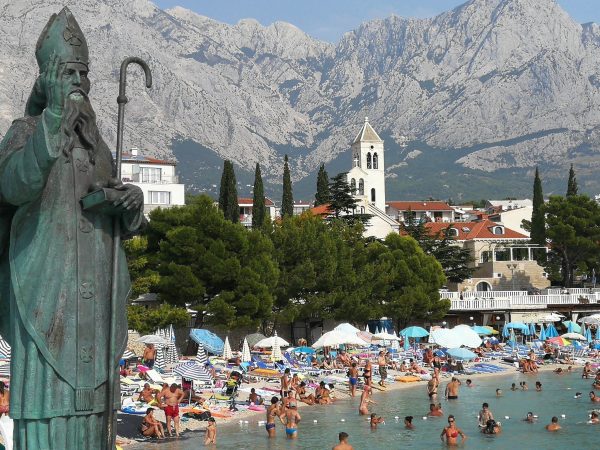 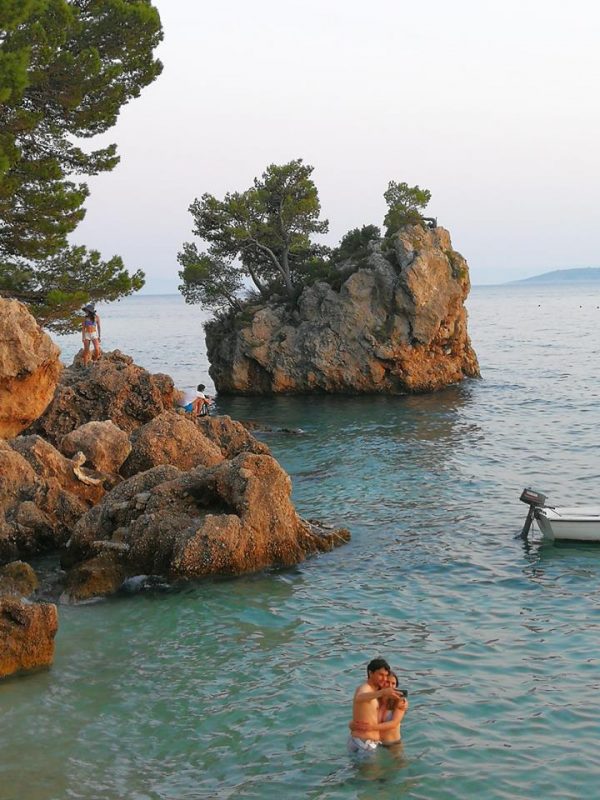 “Everyone is unbelievably friendly in Croatia, and everyone speaks at least as much English as their occupation requires, from the old lady collecting the fee outside the public toilets to the café barista, from the man on the street to the hotel receptionist. It feels good to be a tourist here, since you sense that people are giving something back in exchange for your tourist dollars. I’m pretty sure that in the coastal areas, tourism is the main source of income, so they try to do as much as they can to keep visitors happy. The atmosphere is similar to Italy – gorgeous beaches, Mediterranean towns, Mediterranean landscapes – but sometimes in Italy you get the impression that the Italians don’t actually like tourists, and it’s exclusively about the money. While Croatia isn’t much cheaper than Italy these days, I still felt as though I got better value, and I think that was down to the friendliness and hospitality of the locals. It may also be that as a Hungarian, I’m closer to the Croatian mentality than to that of Italy. I never used to have a favorite country, but I might just have found it in Croatia. 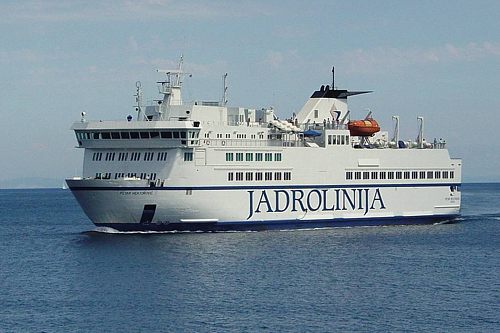 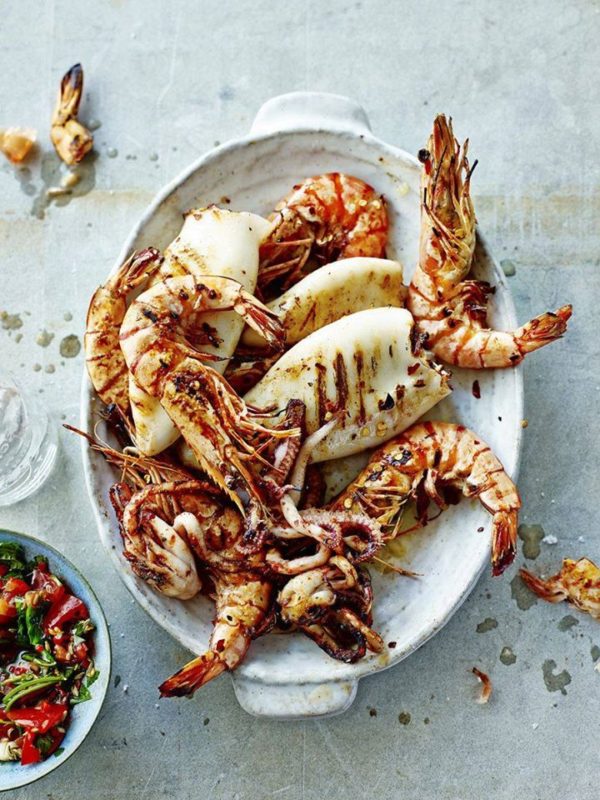 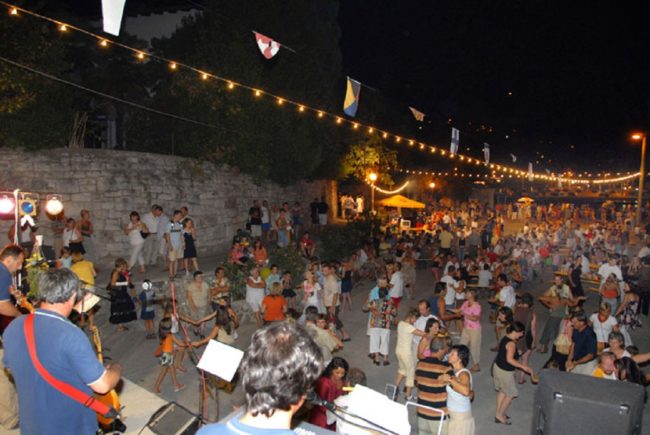 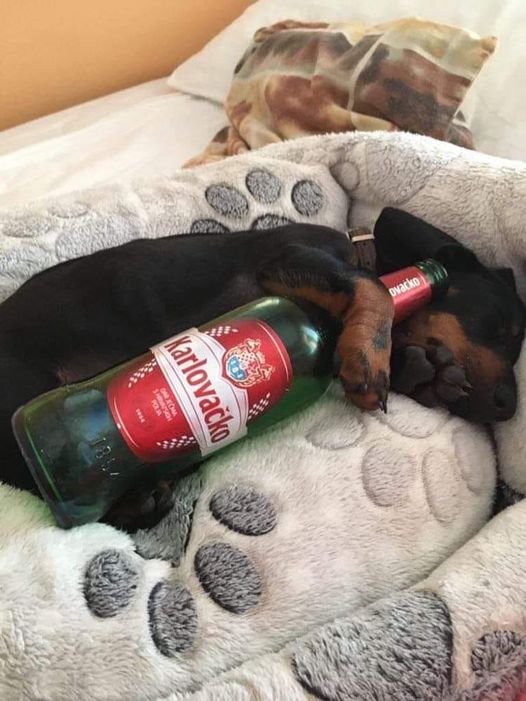 Croatia - a dog with the beer bootle -a.g. photo 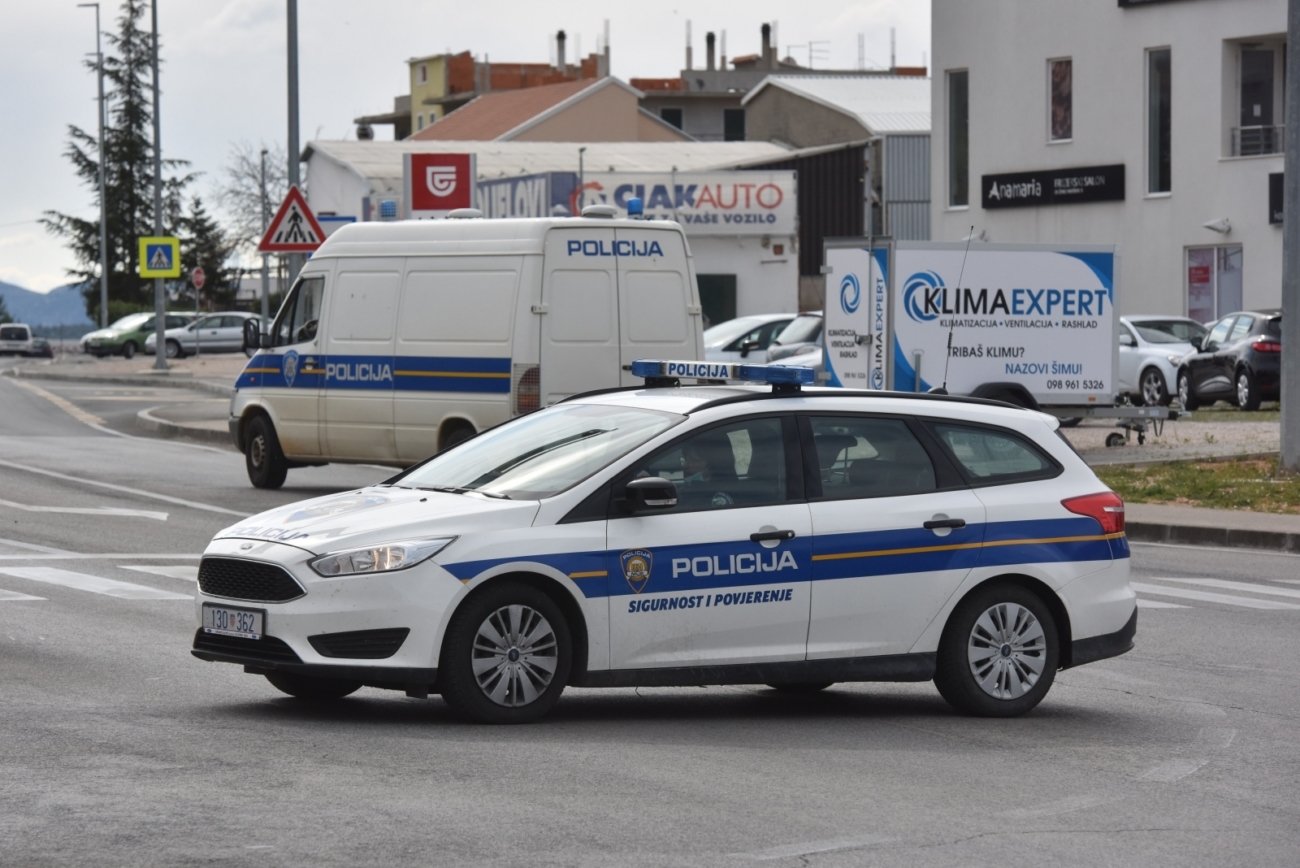 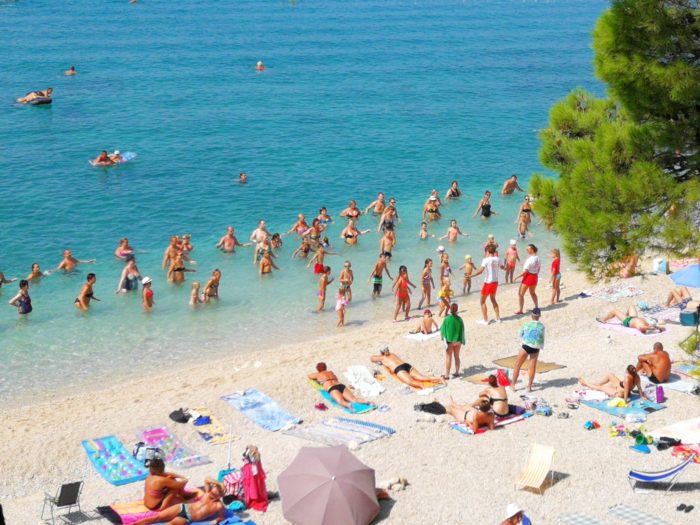 “The Croatian coast is generally rocky or pebbly, and many sea urchins lurk beneath the surface, just waiting for us to step into the sea. Get yourself a pair of ‘urchin shoes’ – you can get plastic shoes or sandals at any resort. These are indispensable for bathing, and also make walking on the pebbles more comfortable.”
-------------
“Staff speak good English in the more upscale restaurants, but in small shops or convenience stores the level is often low or non-existent. It’s worth learning a few phrases of Croatian (or German, which is more widely spoken) if you anticipate having to communicate with retail staff.” 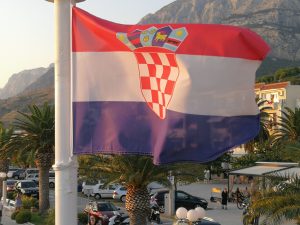 Croatia is a Southeast European country on the northwestern edge of the Balkans. Its neighbors: Slovenia and Hungary (north), Serbia, Bosnia and Herzegovina (east), Montenegro (south).

Movie director Alfred Hitchcock (1899-1980) said that the seaside city of “Zadar has the most beautiful sunset in the world”.

The Croatians invented the necktie. In the 17th century, during the Thirty Years’ War, the Croatian mercenaries who fought alongside the French army distinguished themselves from the French by wearing neckties. “Cravat” is a twisted French pronunciation of “Croate”.

A few mean-spirited sentiments about the Croats:

They want to be like Slovenes but always end up acting like Serbs. Croats are cultured but they often stab each other in the back.

Croats are talkative, friendly, loud, often rough mannered, outspoken, they can party hard and behave recklessly, they are very patriotic and often negligent

Optimal timing to visit the Adriatic Coast of Croatia for a beach holiday: June to September 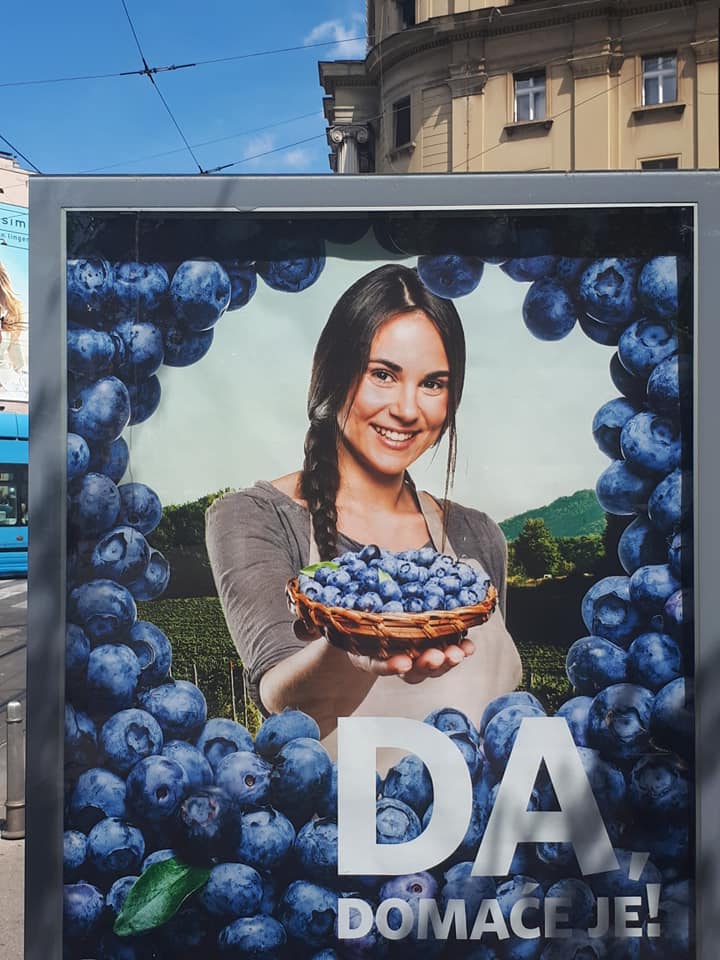 1. Most Croats are very proud and even go so far as to borrow money to buy nice clothes and luxury items not to look poor.

Croatia - just married - Yes, it is a Rolls-Royce (rental or owned?) - Elter photo 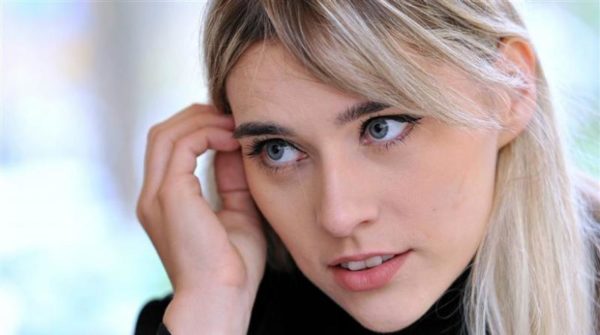 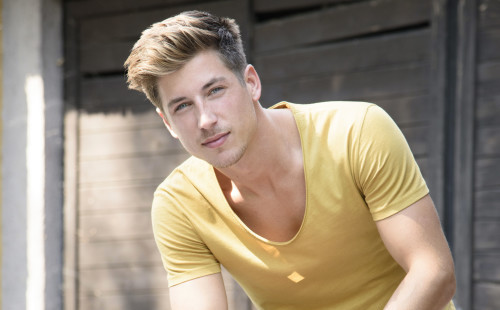 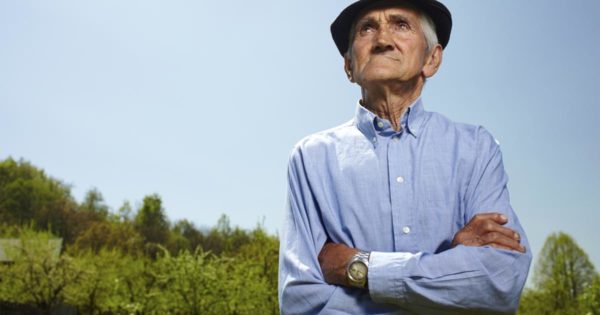 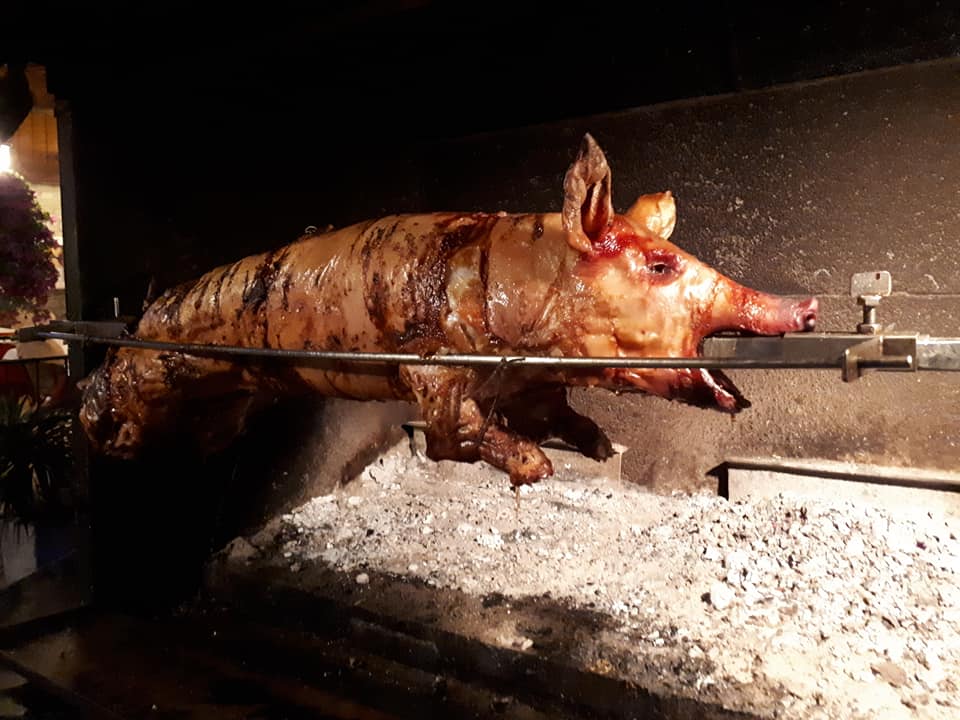 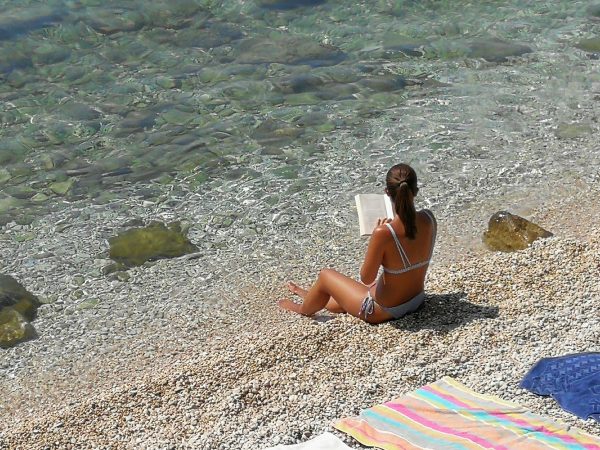 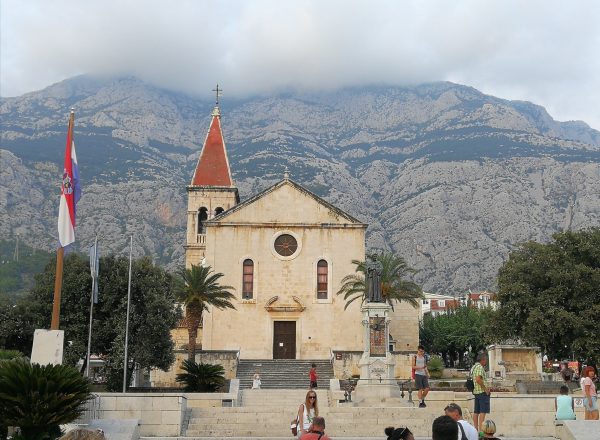