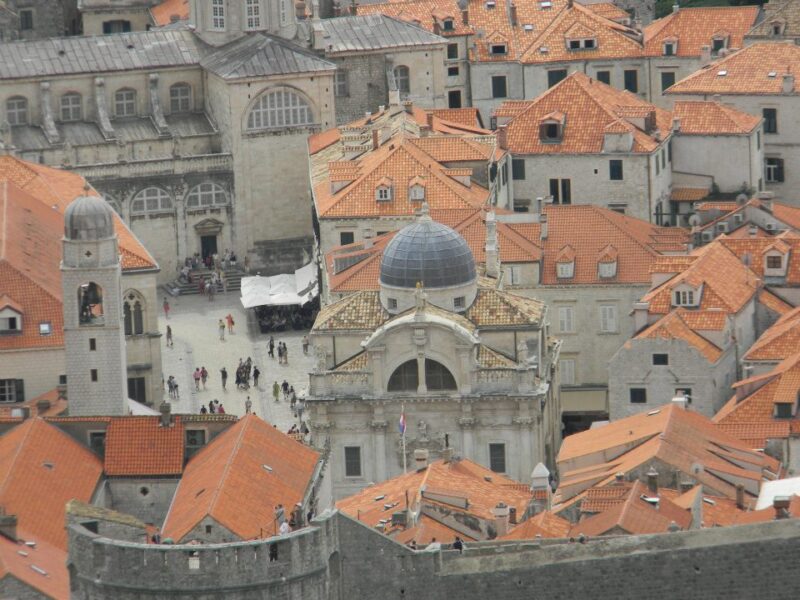 2. The intimate atmosphere of the old town when there is no tourist crowd

3. The impressive castle wall and the marble pavements

4. In the evenings, stroll in the Stradun (a pedestrian street) and listen to the street musicians

5. The locals are friendly and have an excellent sense of humor

7. Here I ate the most delicious grilled squid (calamari) in my life.

8.In the small, shady sidestreets, we managed to escape the tourist crowd

9. The lovely view of all the rooftops from above

10. Excursion to the island of Mljet

1. If several cruise ships arrive at the port simultaneously, the tourist crowd in the old town will swell enormously.

2. The core of the city is smaller than I previously thought

3. The parking situation, the traffic is terrible, too many tourist buses

5. The nearby beaches are overcrowded in high season, and concern about the sea urchins

6. Some taxi drivers are crazy

7. Price level over the Croatian average

9. In the Old Town, some the pavement of some streets are slippery

10. The atmosphere is somewhat artificial 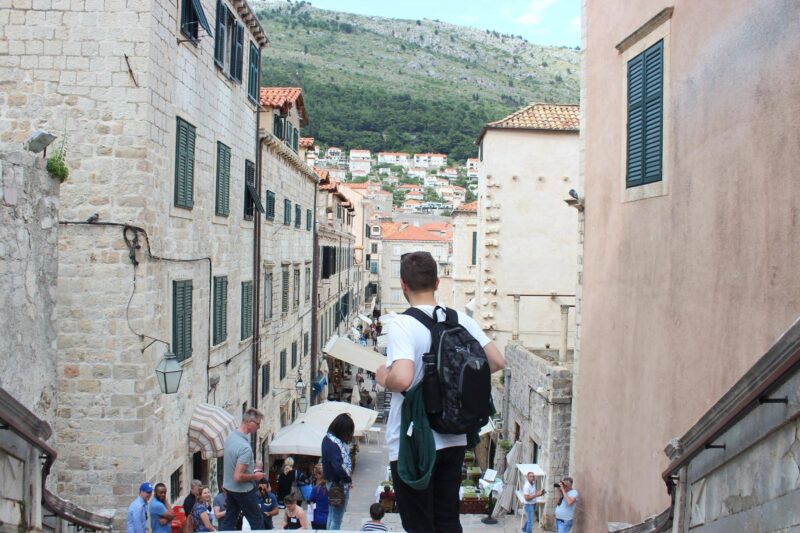 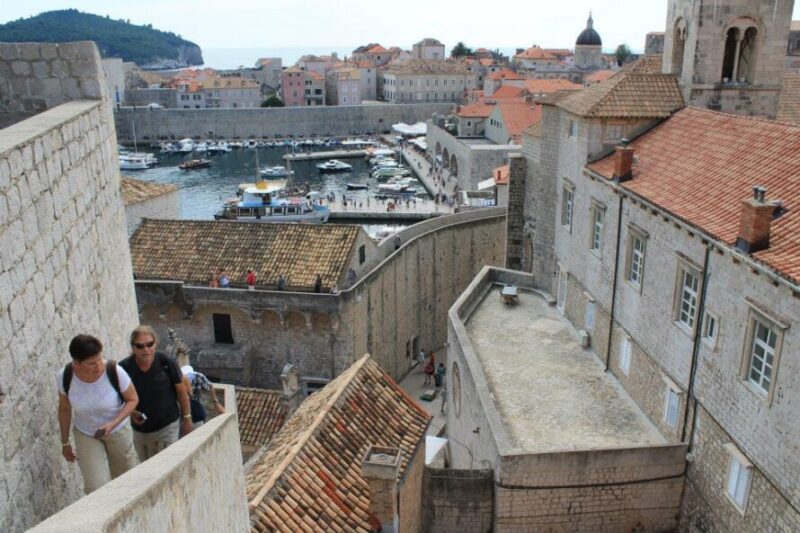 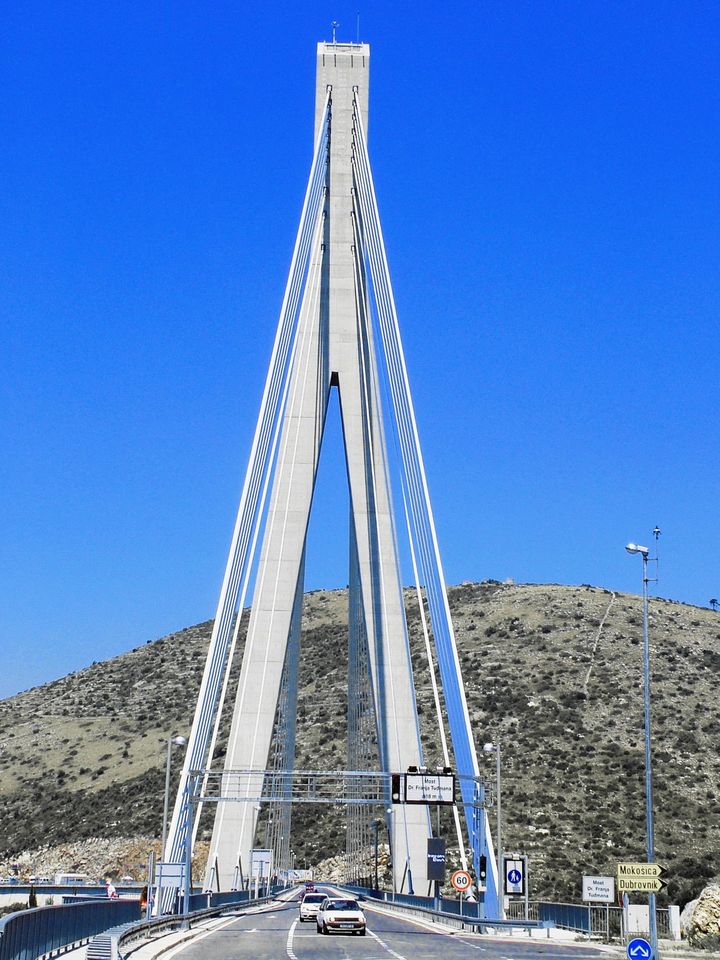 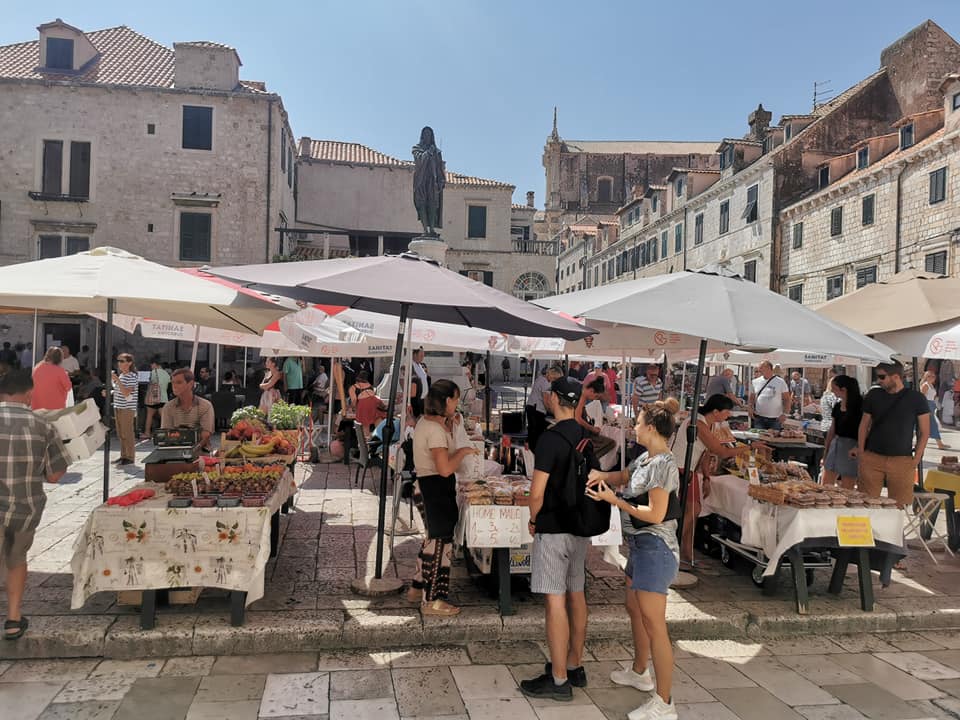 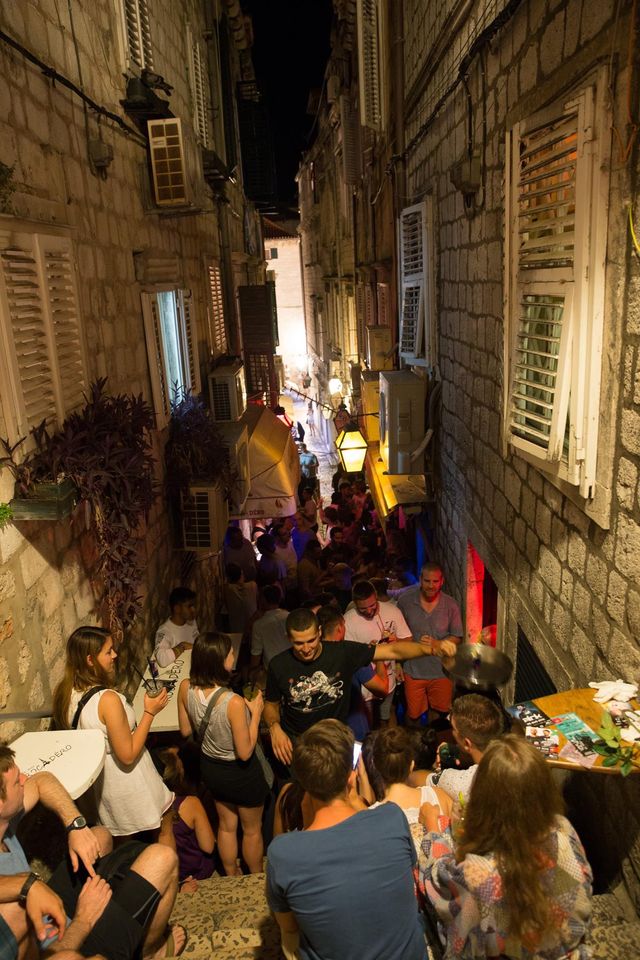 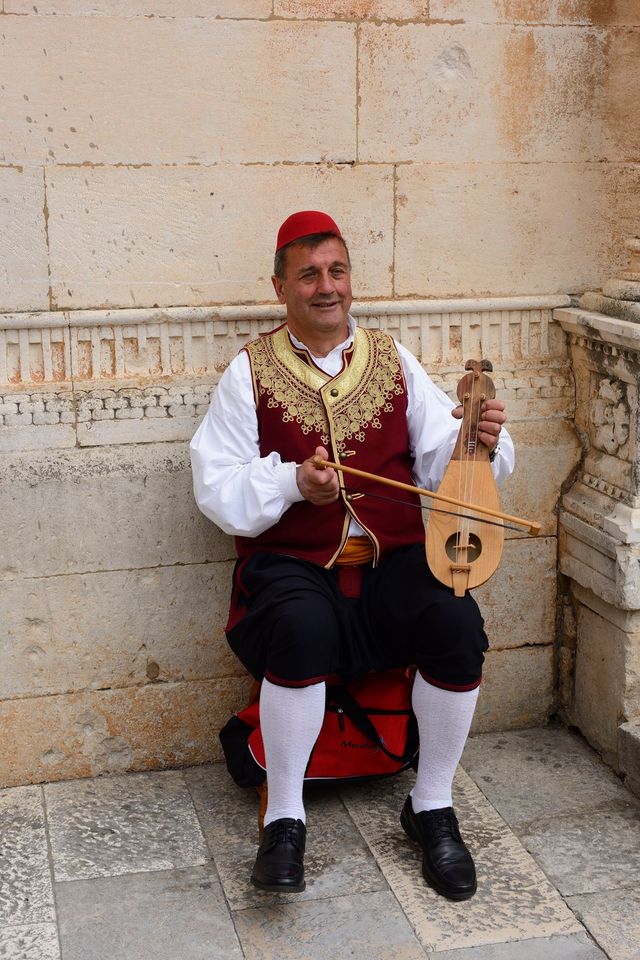 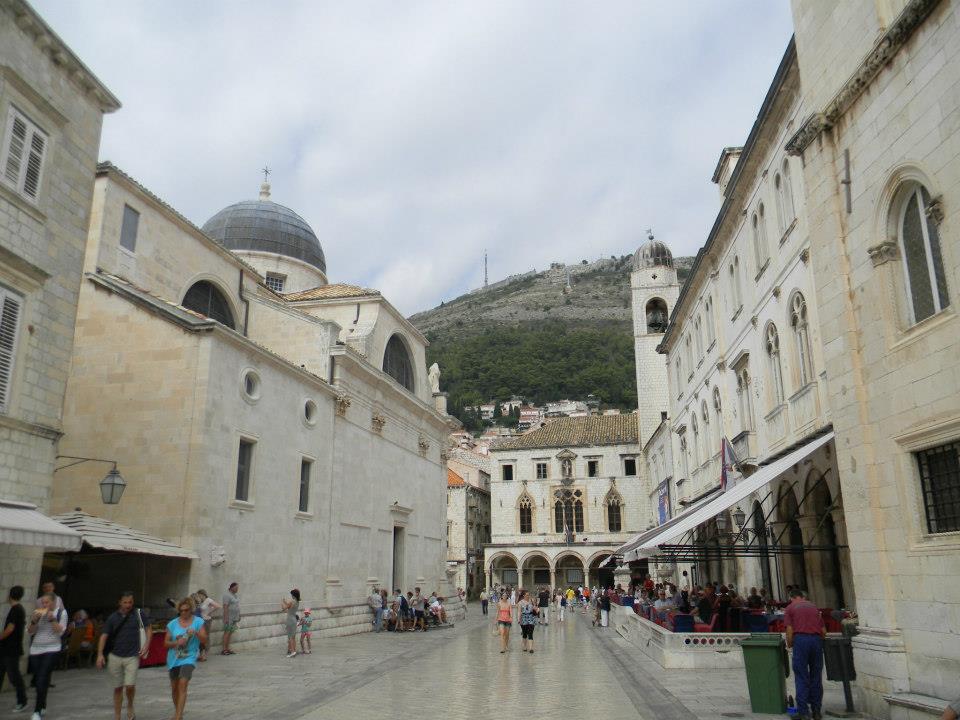 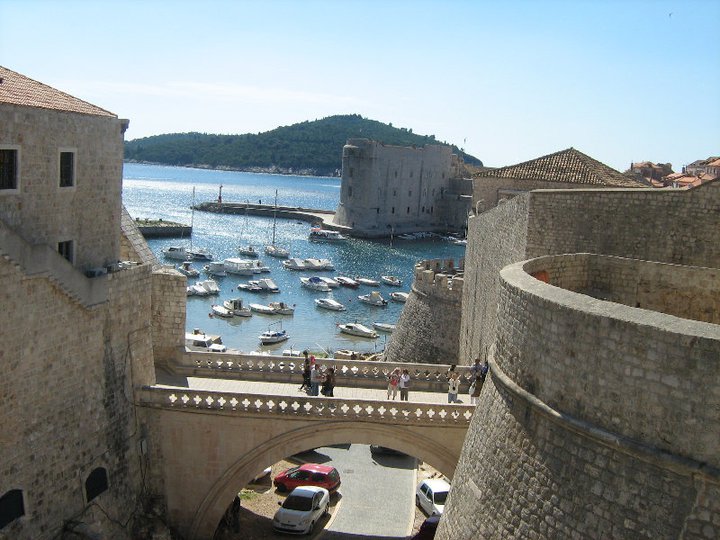 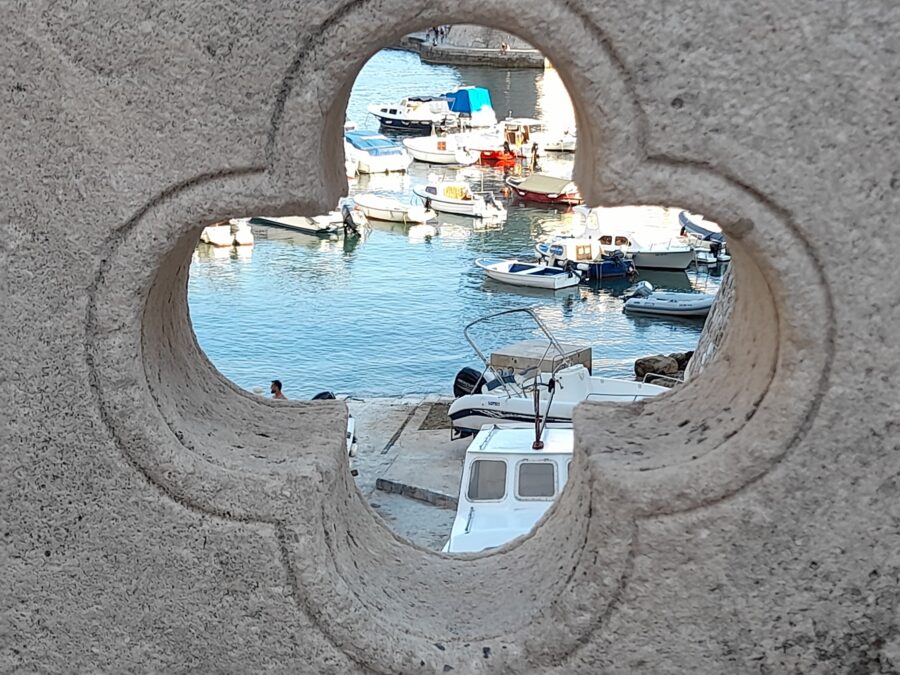 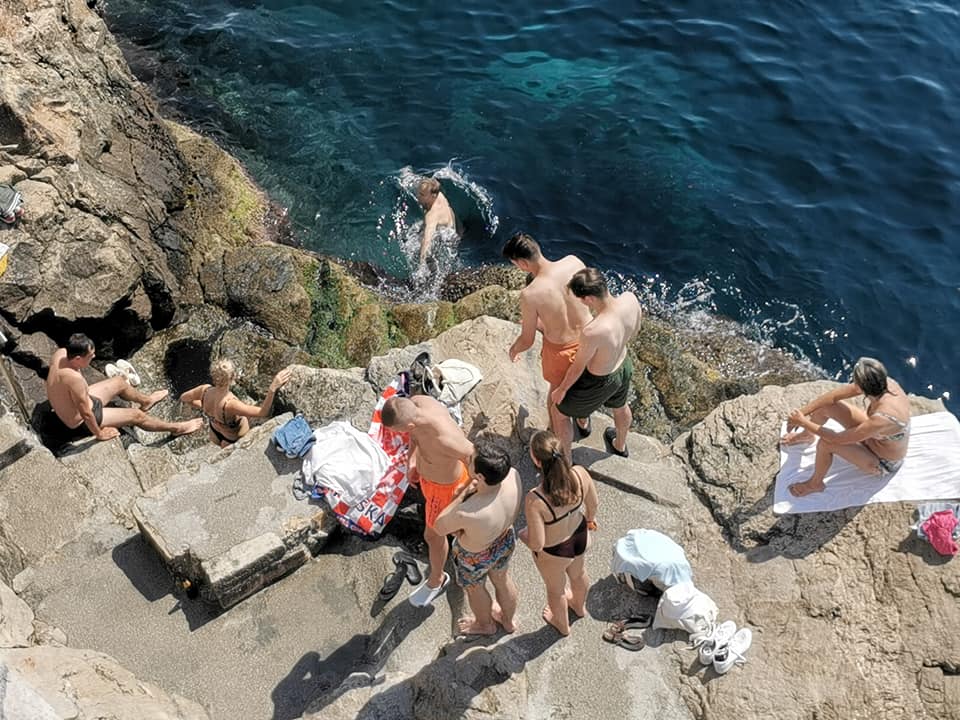 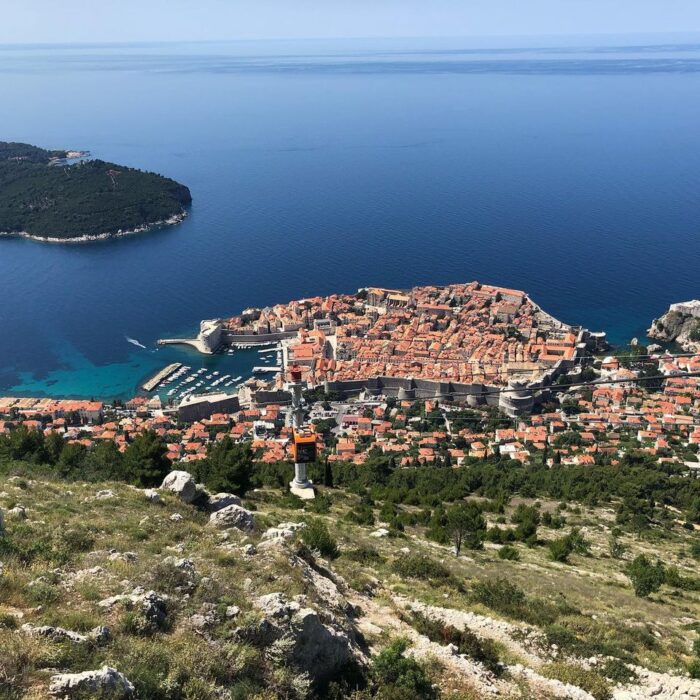 Dubrovnik from above - z.p. photo

Its Old Town is a UNESCO World Heritage Site.

The castle wall is about two kilometers (1,2 mi) long. 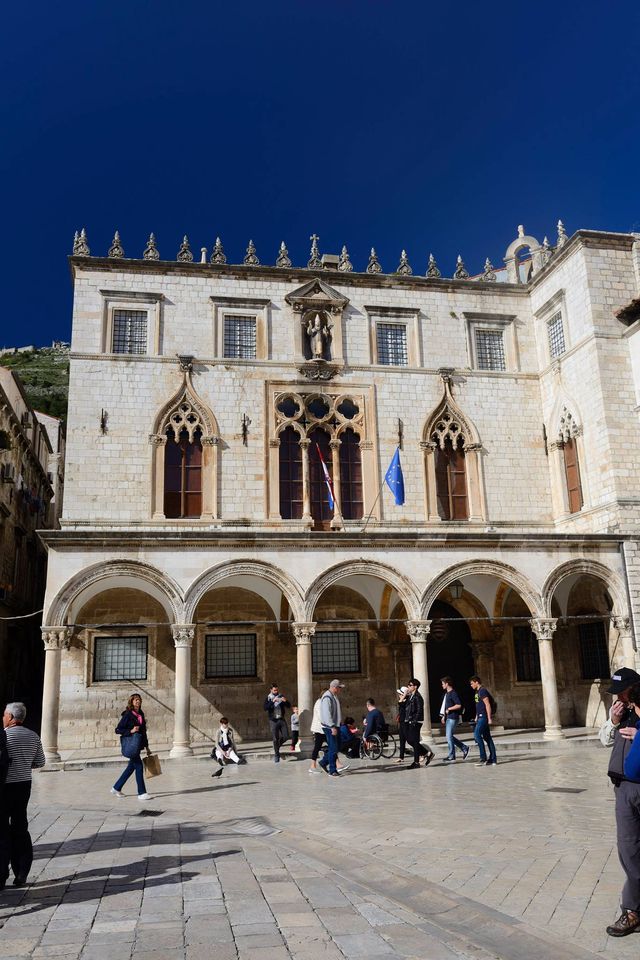 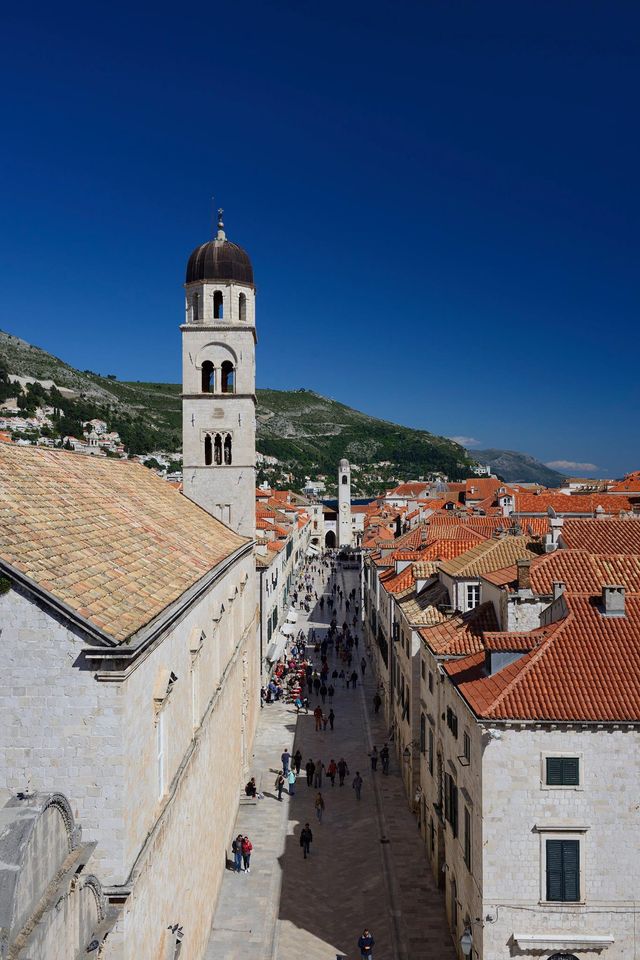 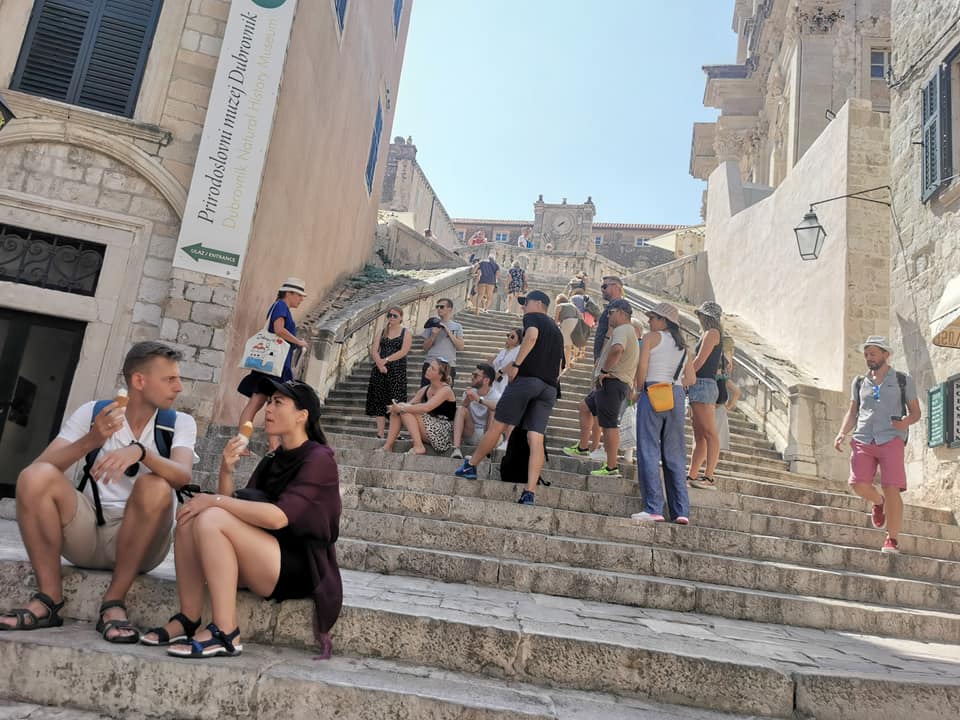 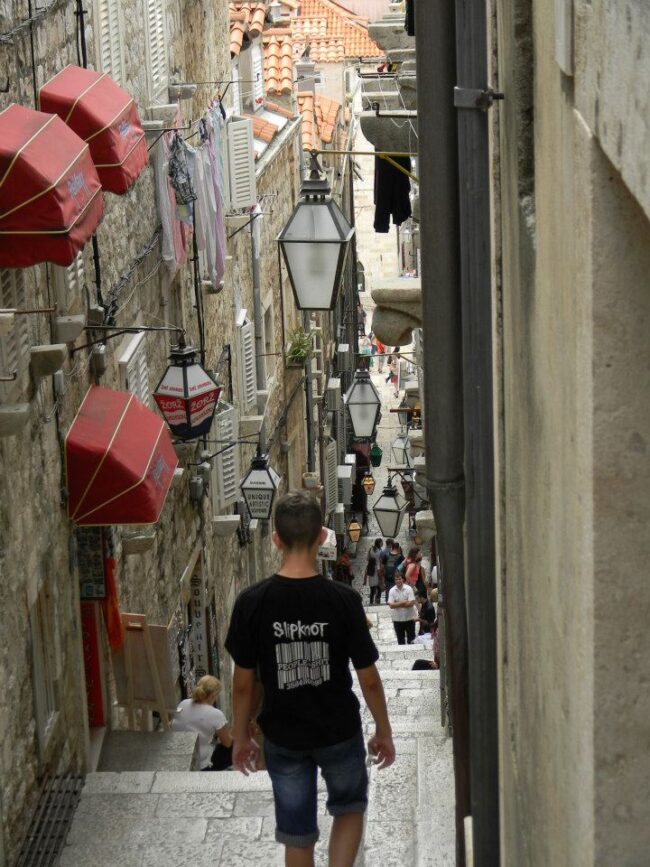 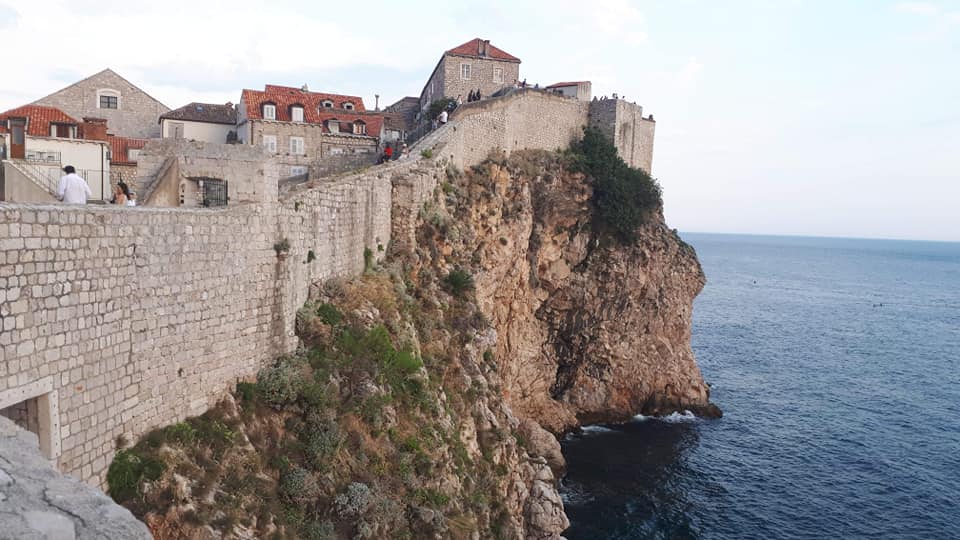 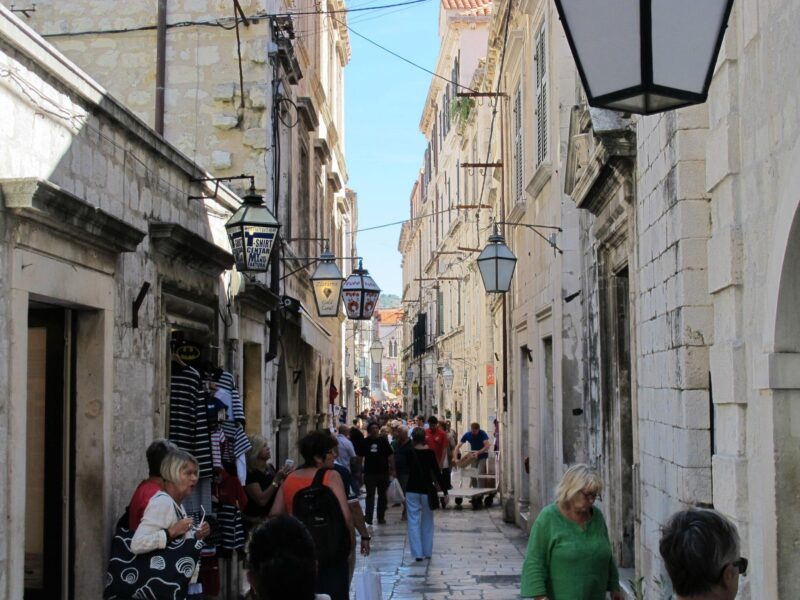 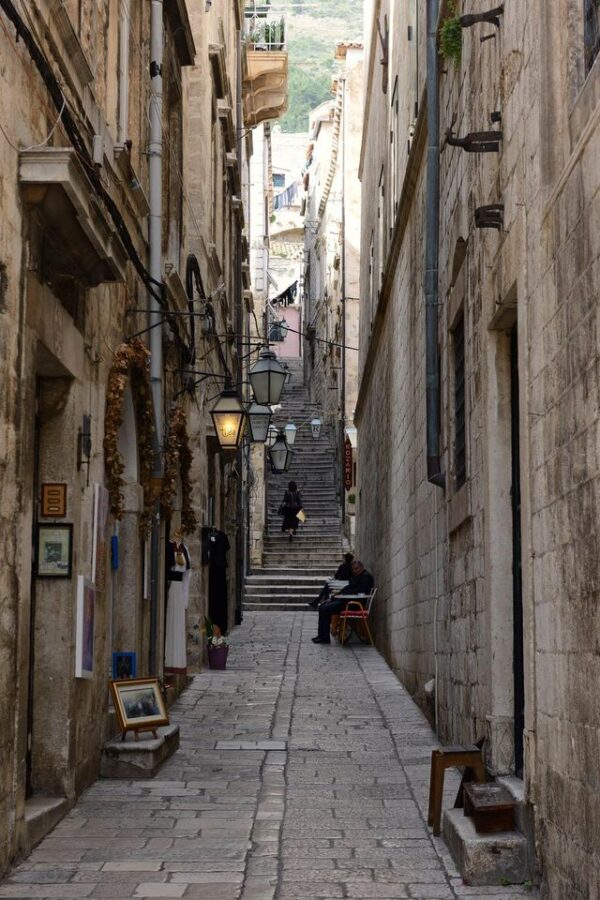 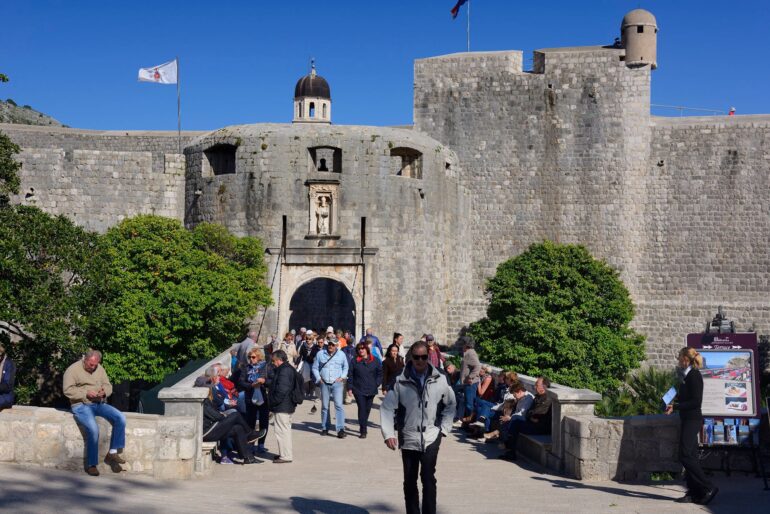 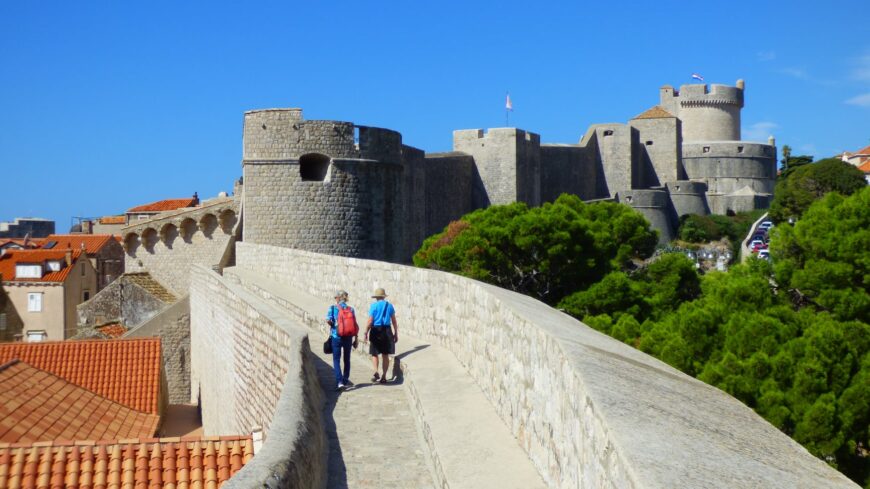 Dubrovnik - walking on the top of the walls - v.g. photo 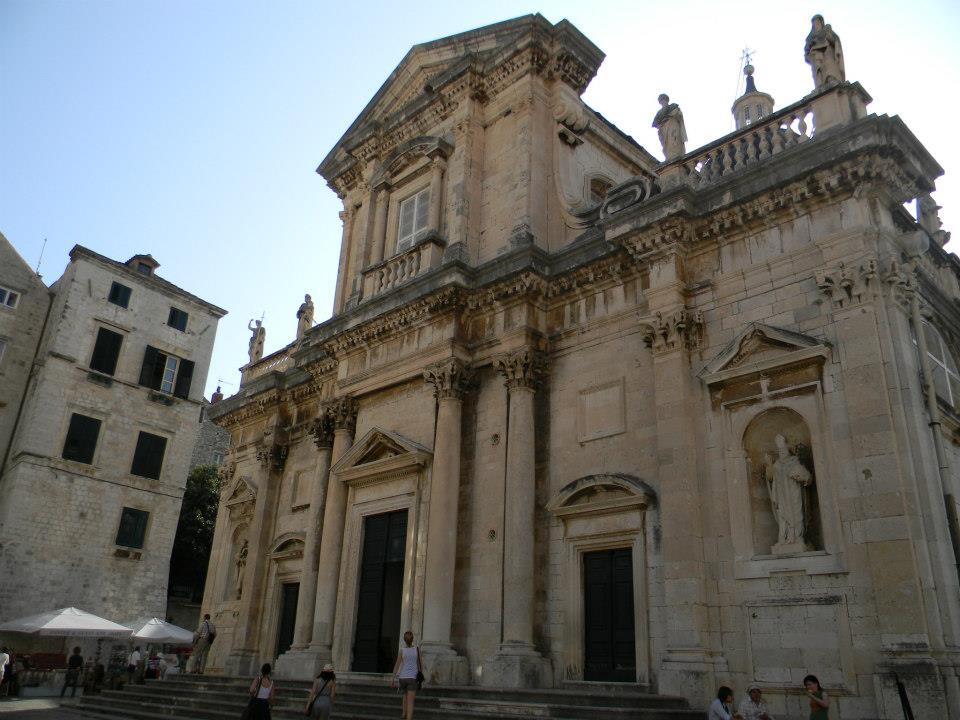 Dubrovnik - The Cathedral of the Assumption of the Virgin Mary - s.g. photo 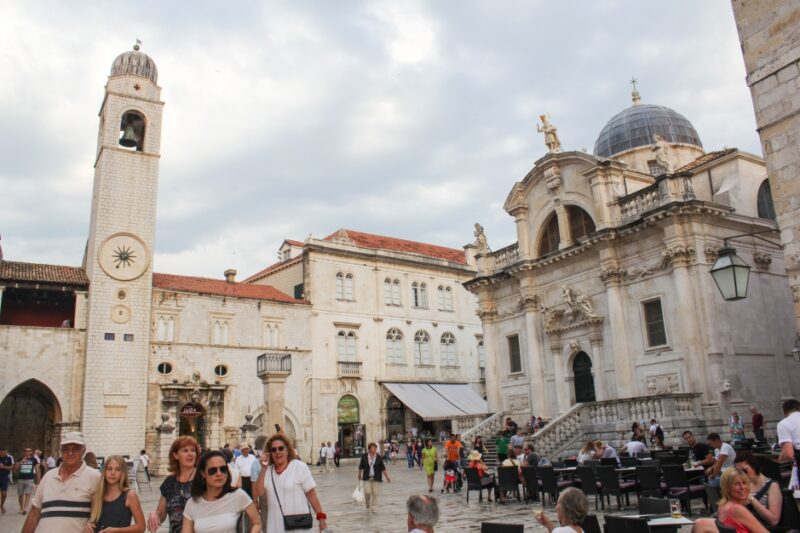 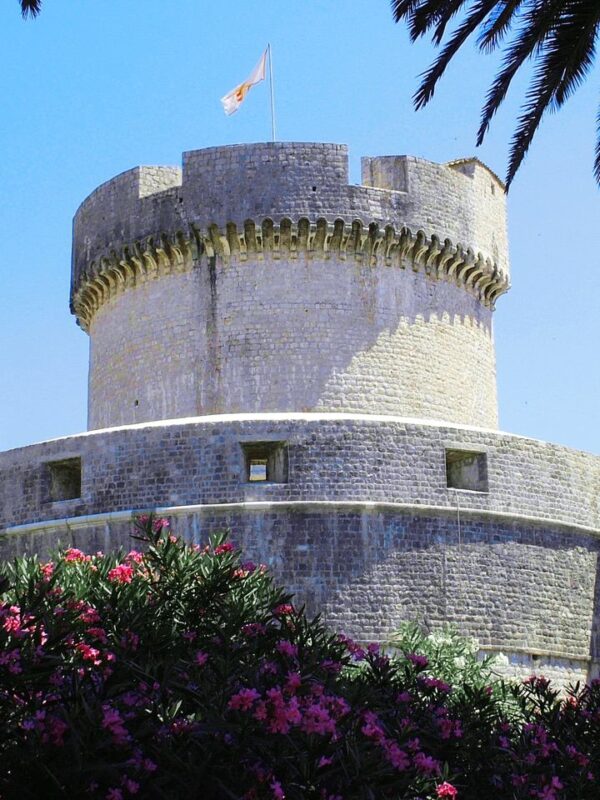 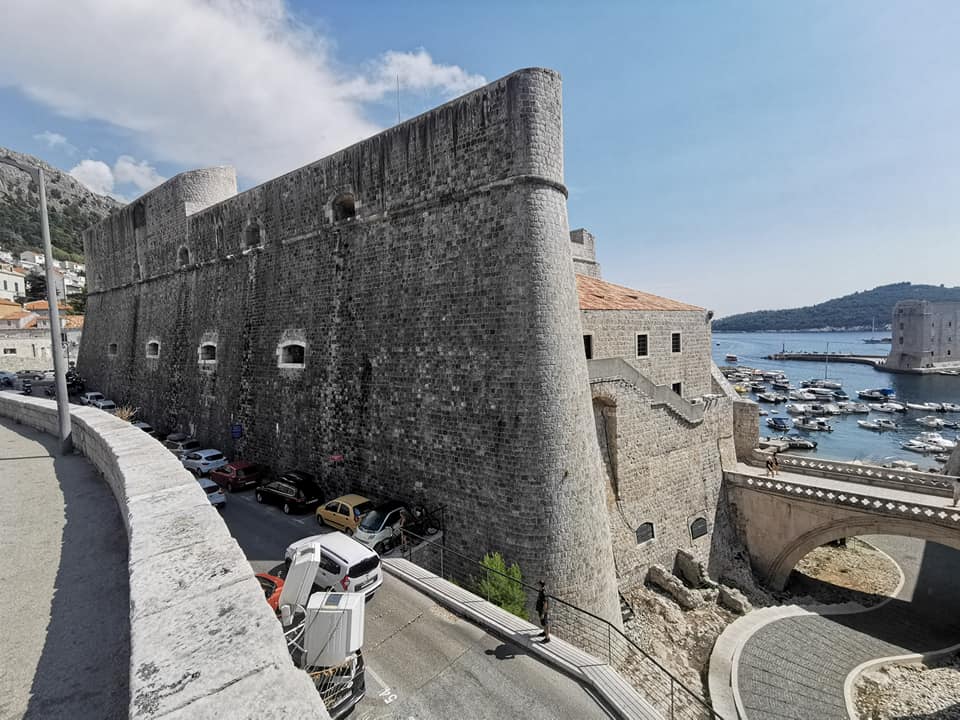 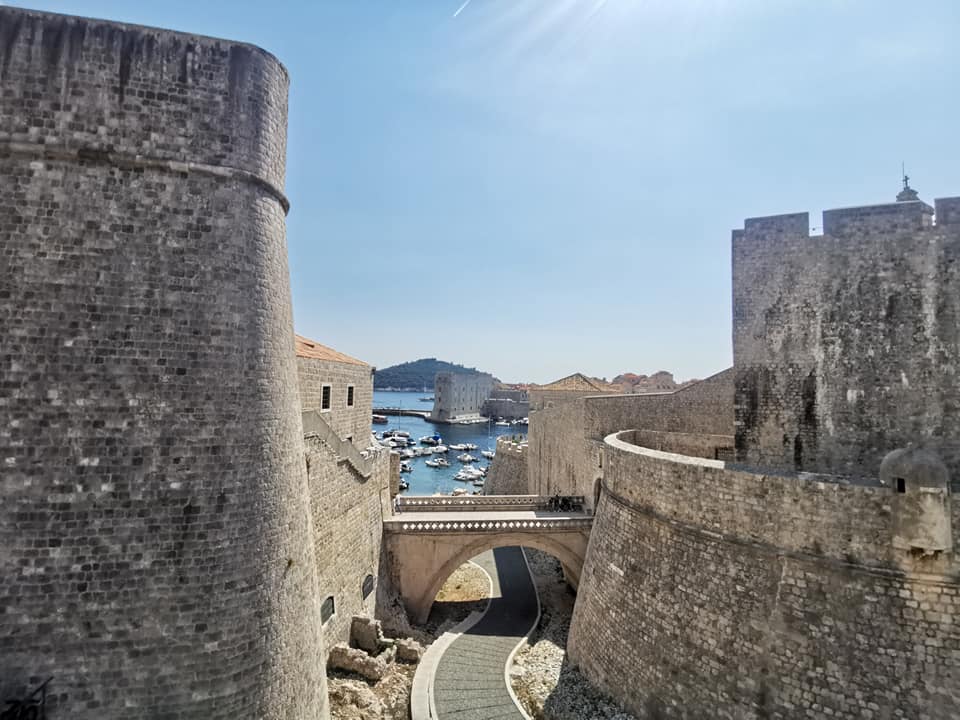 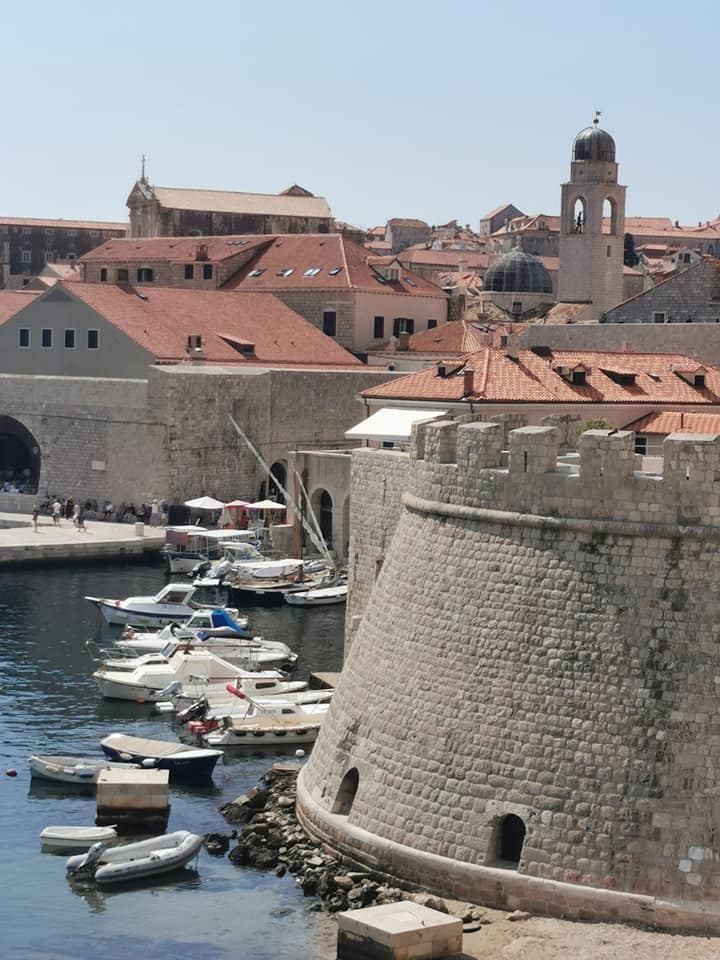 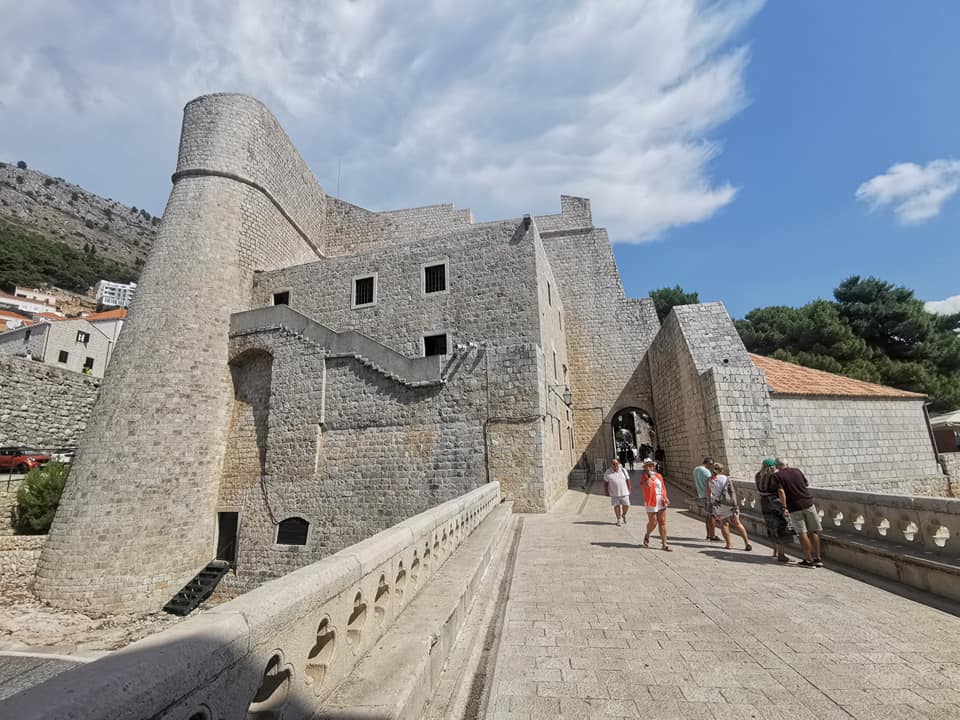