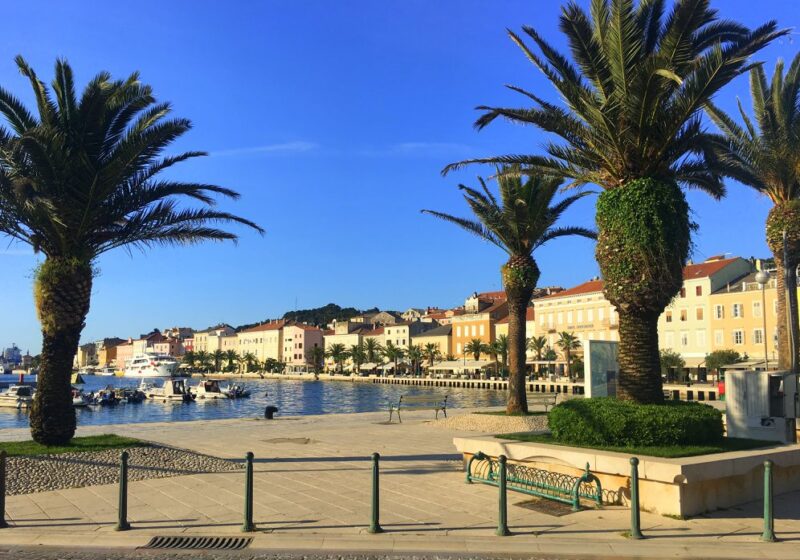 1. The port of Mali Losinj at sunset 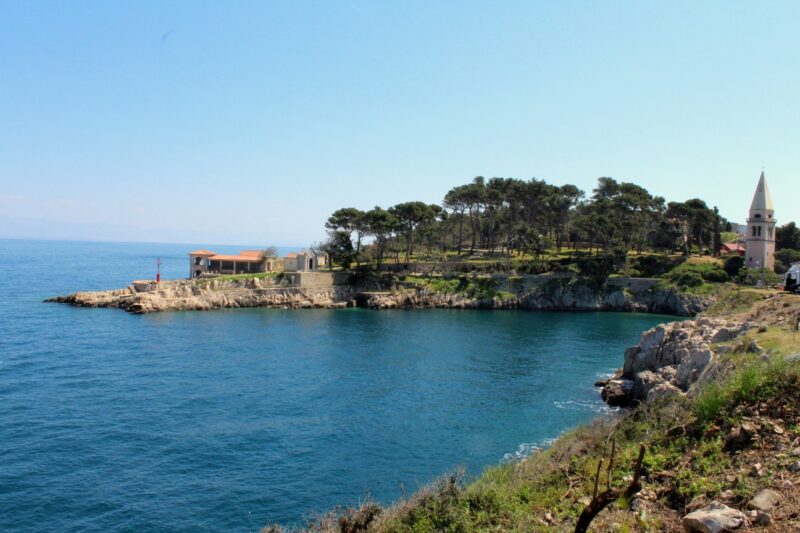 “The beaches on Mali Lošinj are absolutely gross!!!! There’s poop everyone, and it ain’t all dog…. The restaurant is somewhere far, far over the rainbow…. Even the snack shop 😆😆😆😆 was just a fairy tale! Dirty, littered😭😭😭😭

“We visited with our children, and there were no problems with either the beach or the sea for the little ones. If we were going to one of the pebble beaches, instead of the single sandy beach, we just made sure the kids wore plastic bathing sandals. We mostly just had pizza, but there were restaurants with more options too. The restaurant called Hajduk, for instance, served good food. Like everywhere in the world, it’s logical to eat in the places where the locals go.

The climate on the island is good, and even in summer, it isn’t unbearably hot. It was evidently no accident that Emperor Franz Joseph built a villa for his wife, Empress Sisi, right here on Lošinj. Tragically, she was killed by an assassin in Geneva before the Villa Carolina was finished, so that – as the locals whisper – it was the Emperor’s lover, Katharina Schratt, who spent the most time here.”

“Mali Lošinj is a place for those who, in addition to swimming and sunbathing, want to spend their holiday exploring the cultural highlights of the local region and character. The villas of wealthy sea captains from bygone days, for instance, somehow conjure up the idyllic world of the past. Mali Lošinj is definitely a good choice for couples looking for romantic tranquility without complete isolation.
•    Because Mali Lošinj has grown into the largest tourist center on the island of Lošinj, and is extremely popular as both a base and a destination for travelers, a wide range of services and activities are available here. It has two large shopping malls, Konzum and Discounter, close to one another with significant parking options, a Lidl store with paid parking, and several fruit and veg shops around the harbor.
•    There are plenty of sights to see. Here are a few of the highlights: The summer residence of Empress Sisi, the Church of St. Martin, the collection of herbs in the Aromatic Garden, and the calvary. The natural landscape is a landmark in its own right, especially the huge, fragrant forests of pine.
•    Mali Lošinj is also a great place for beaches (or it would be, if it wasn’t for all the dog poop). My top-twenty of Croatian beaches would include Sunčana Bay, to the southwest of Mali Lošinj, including Veli Žal Beach. 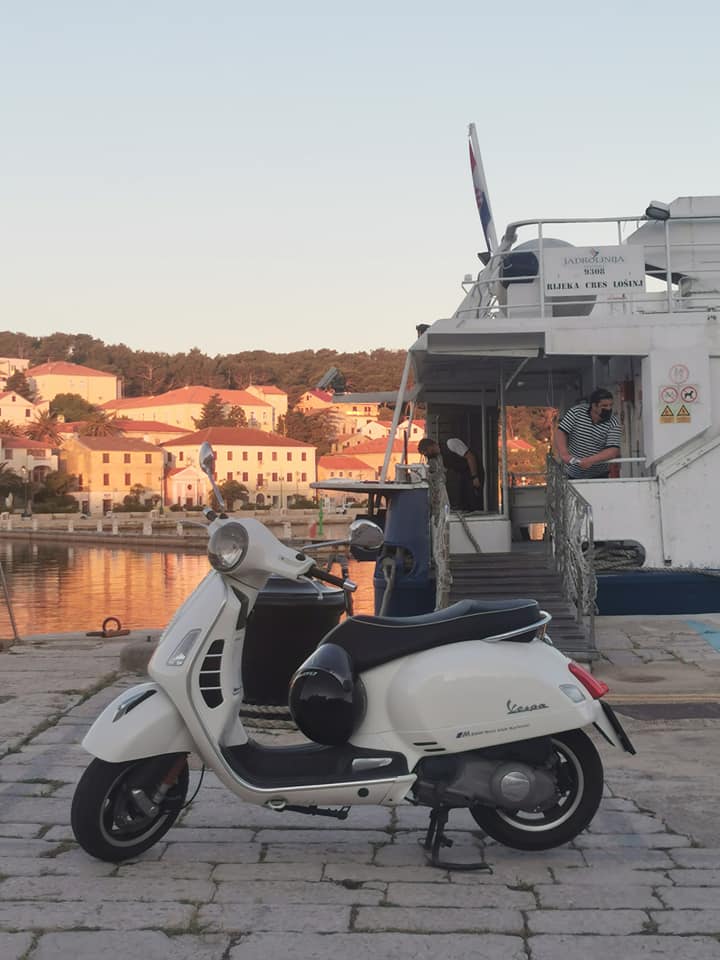 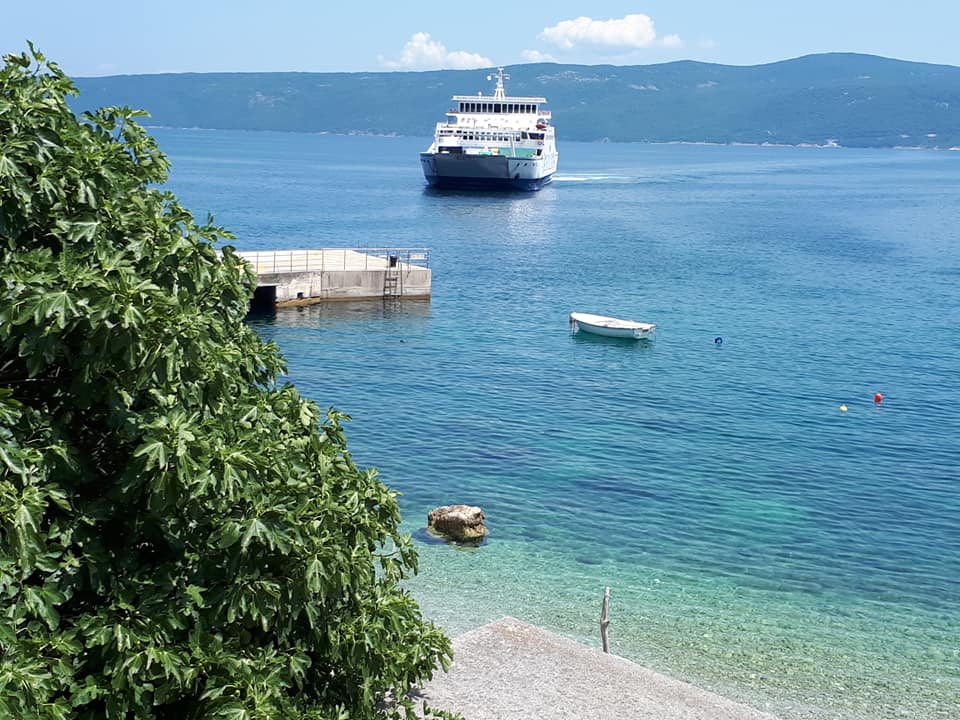 “In the case of Mali Lošinj, sensible advice about not trying to improvise accommodation on arrival is particularly pertinent. Many travelers find it impossible to get a room at a decent hotel and have to pay over the odds for some shoddy, last-minute place, which of course leaves them annoyed that they didn’t book in advance. 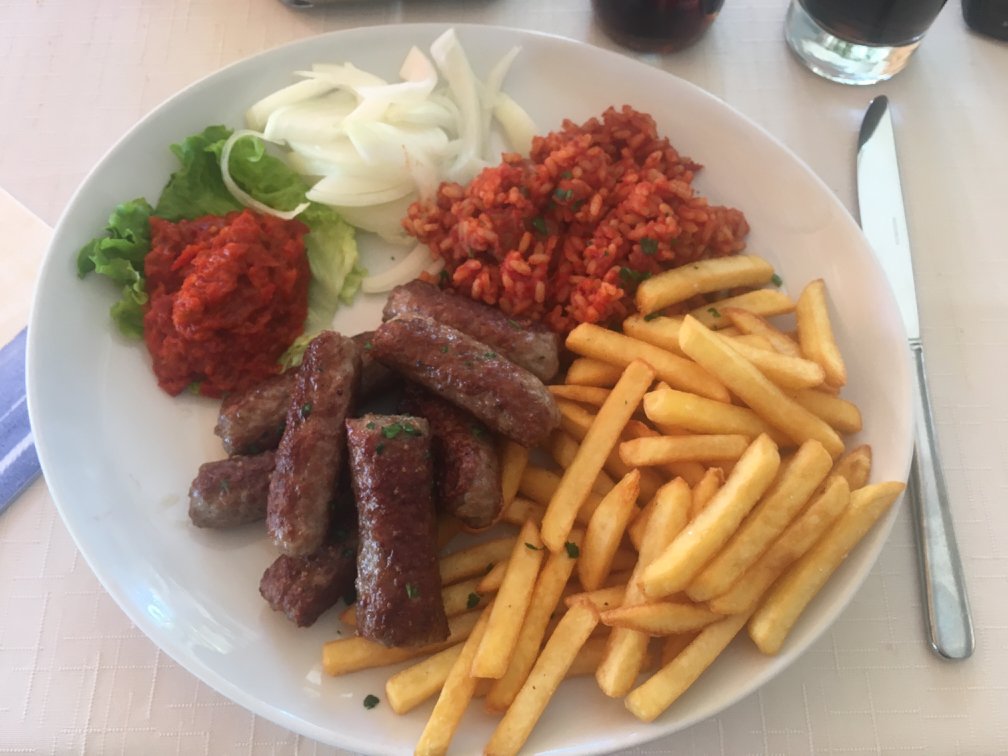 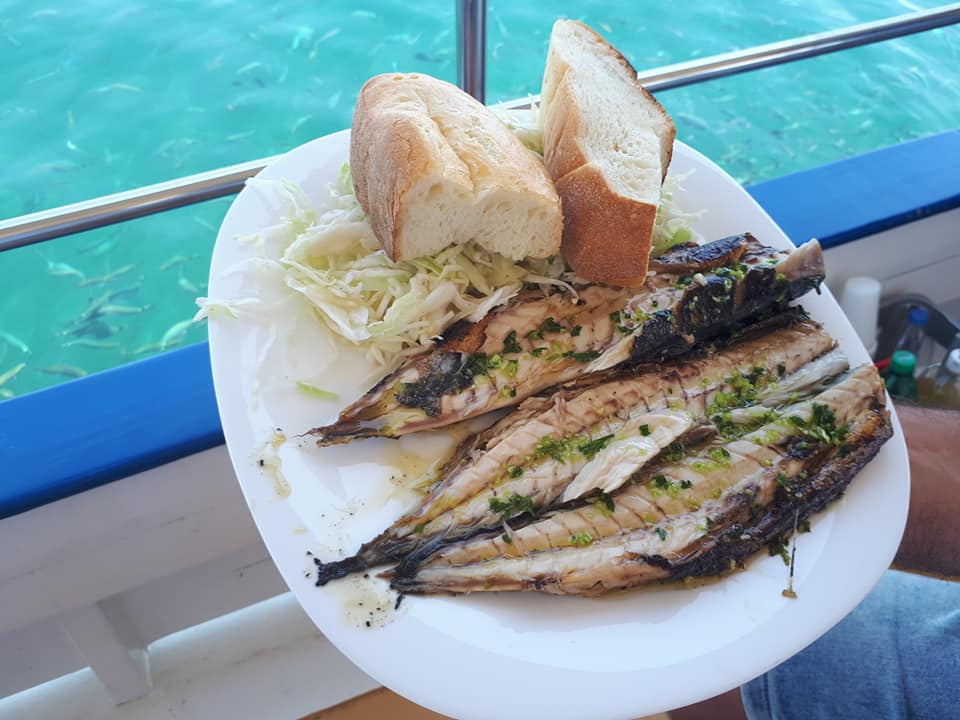 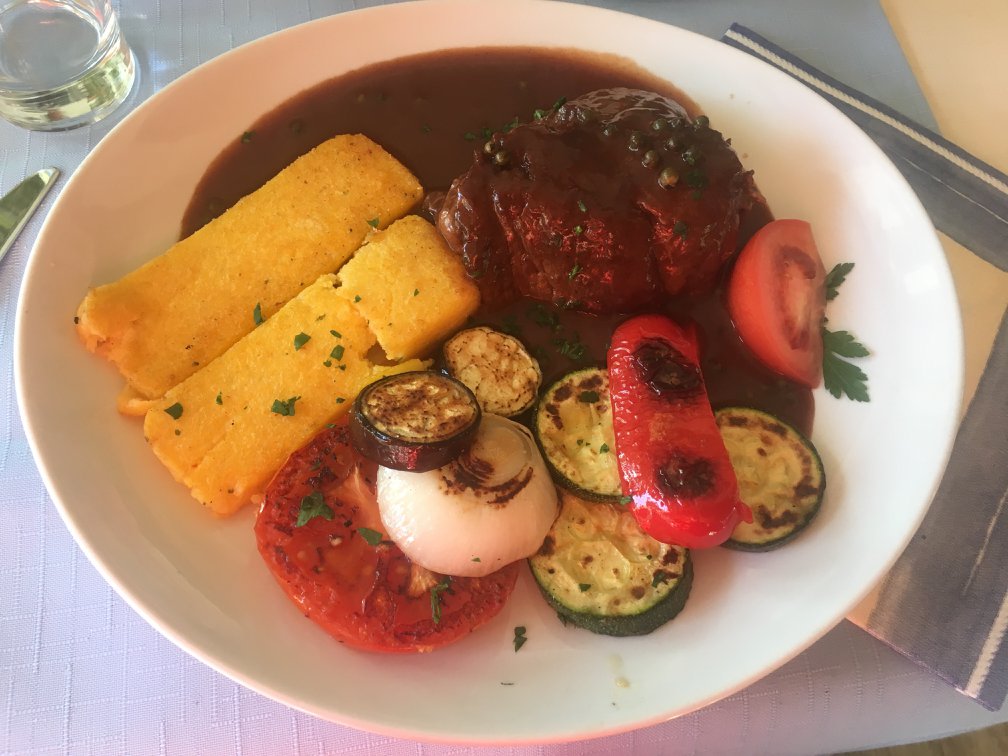 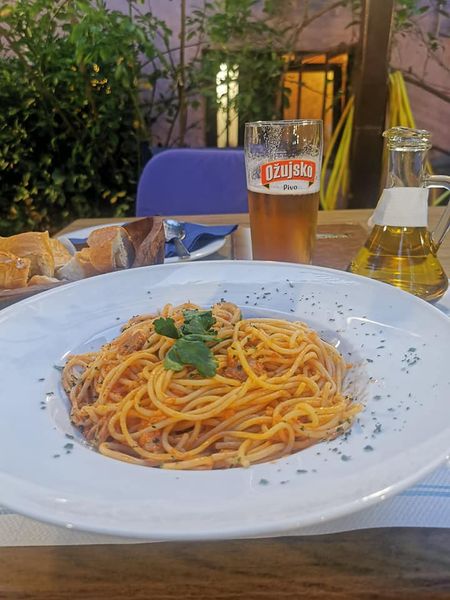 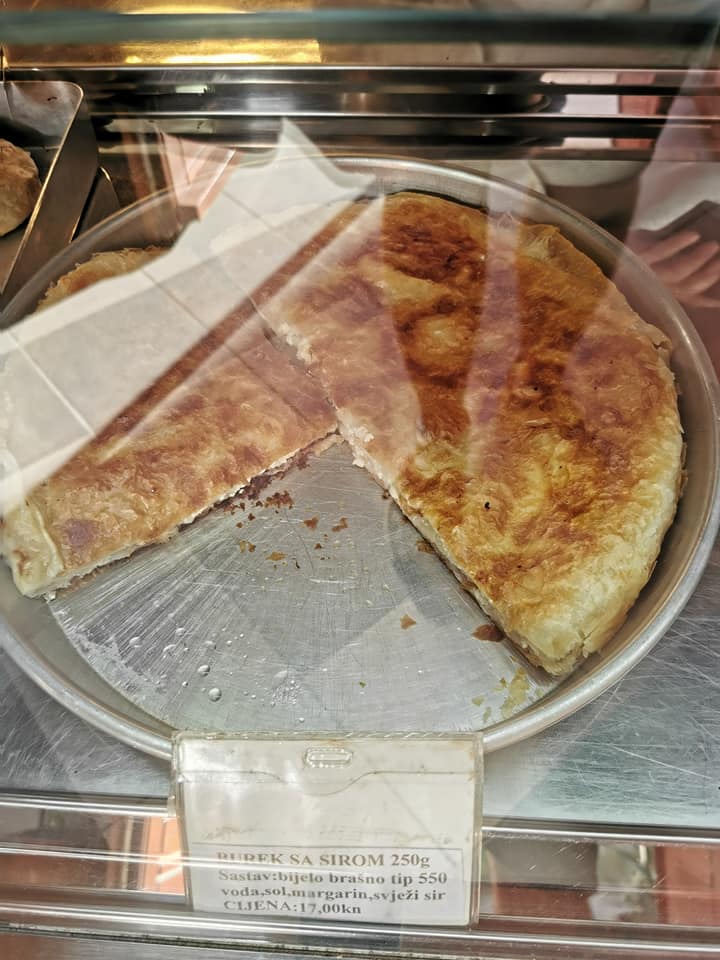 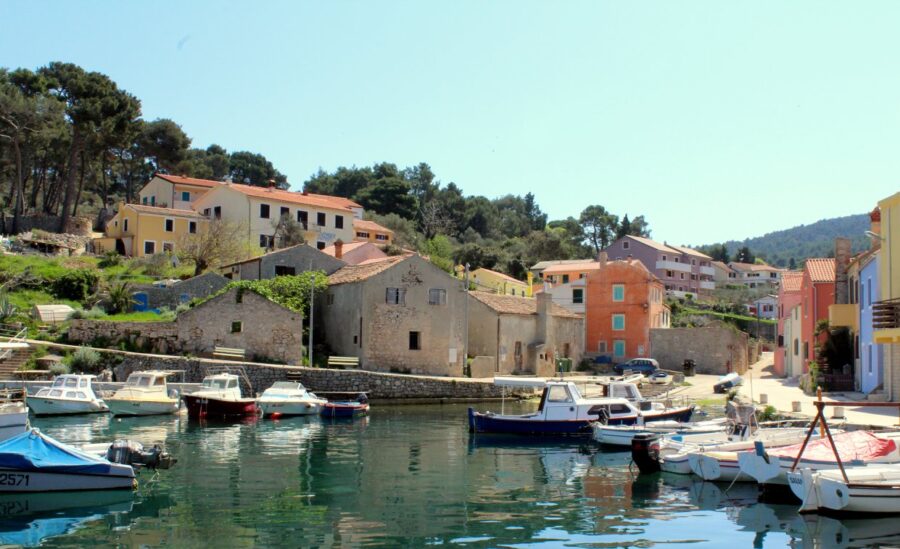 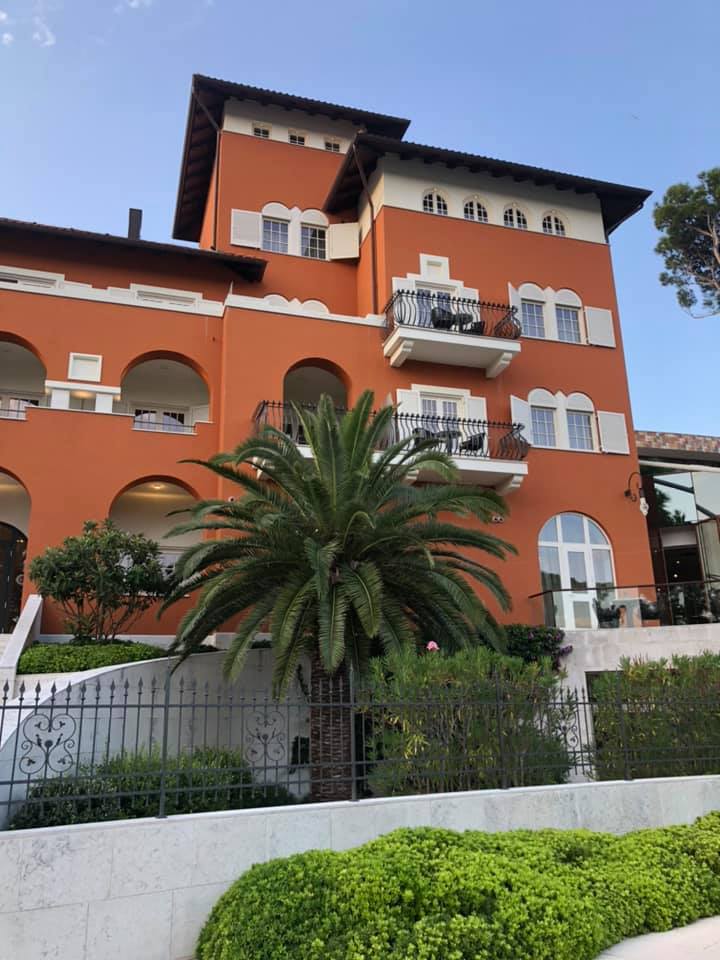 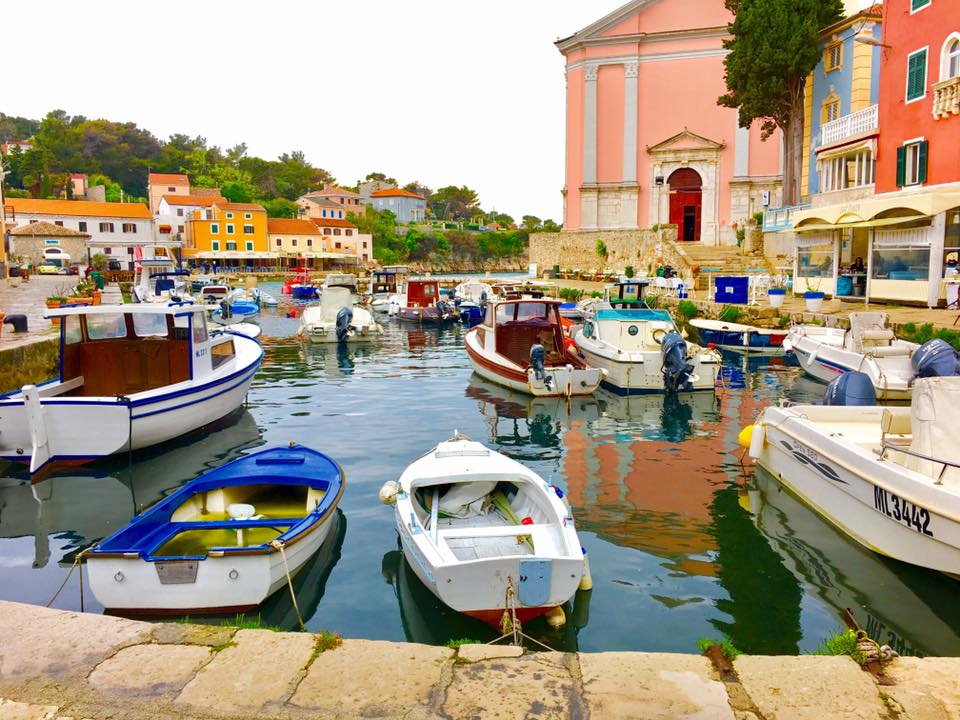 The island of Lošinj is located in the Kvarner Bay, in Croatia. .

The beaches on the island are typically pebbly, rocky, or concrete. 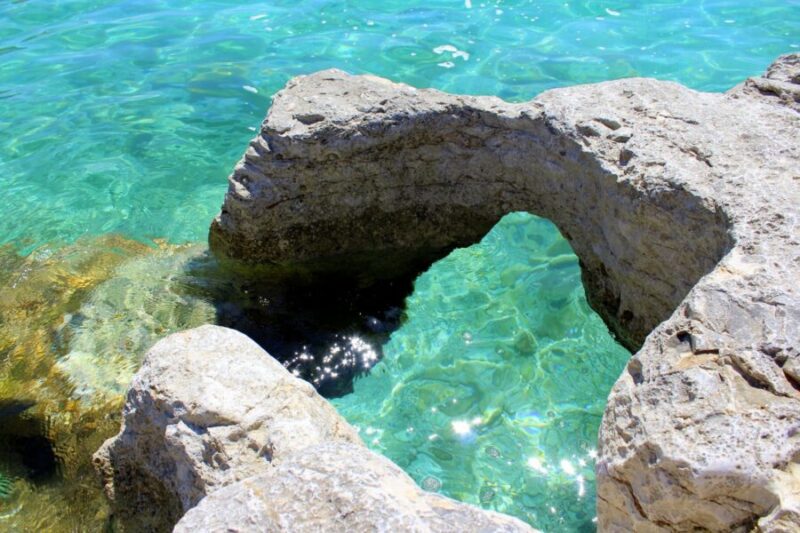 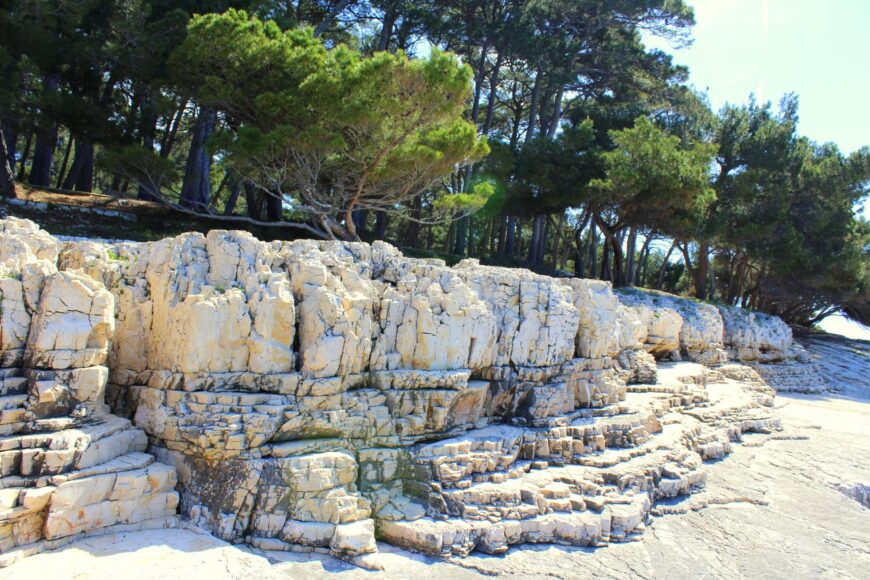 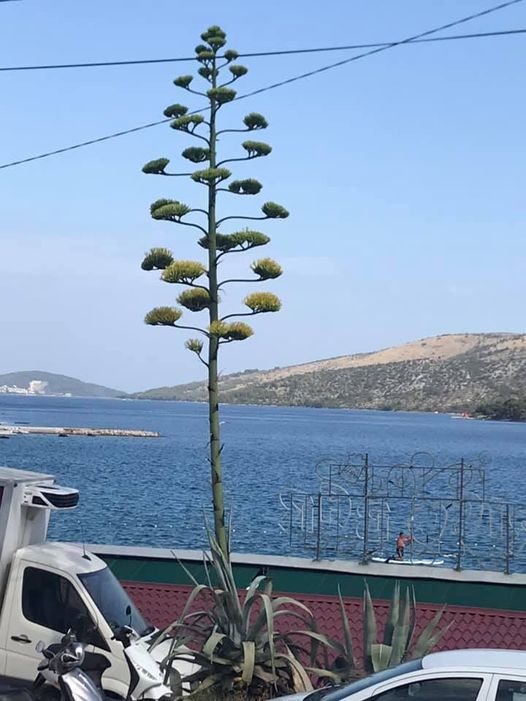 The island of Losinj has over 2500 sunny hours a year, which is rare in Europe. 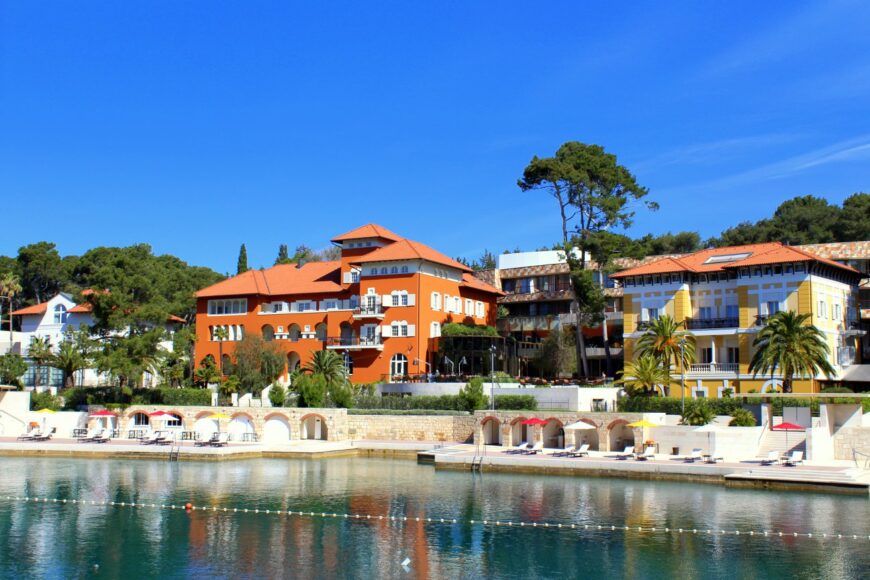 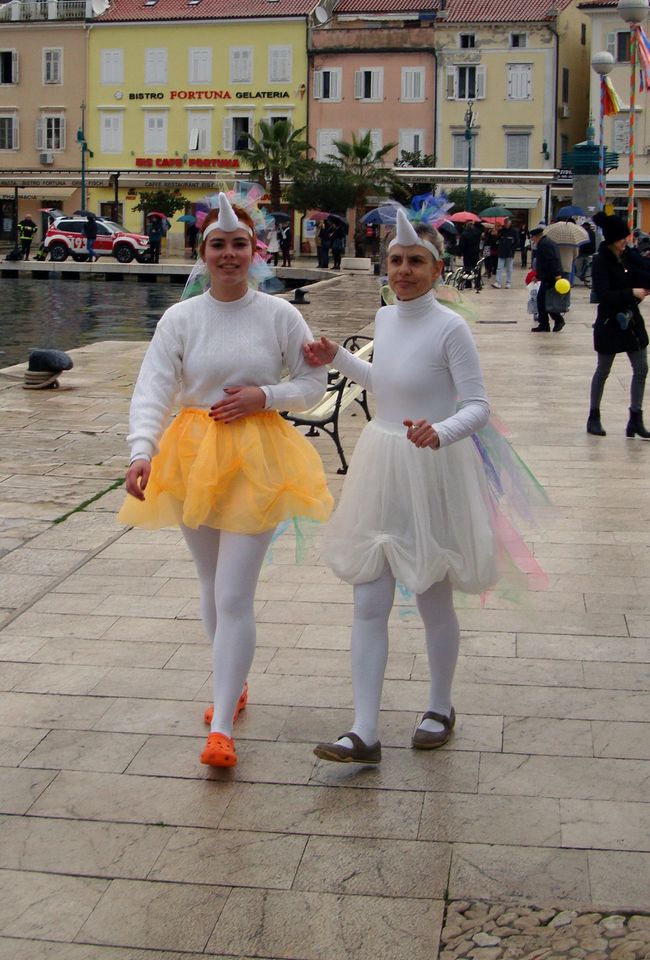 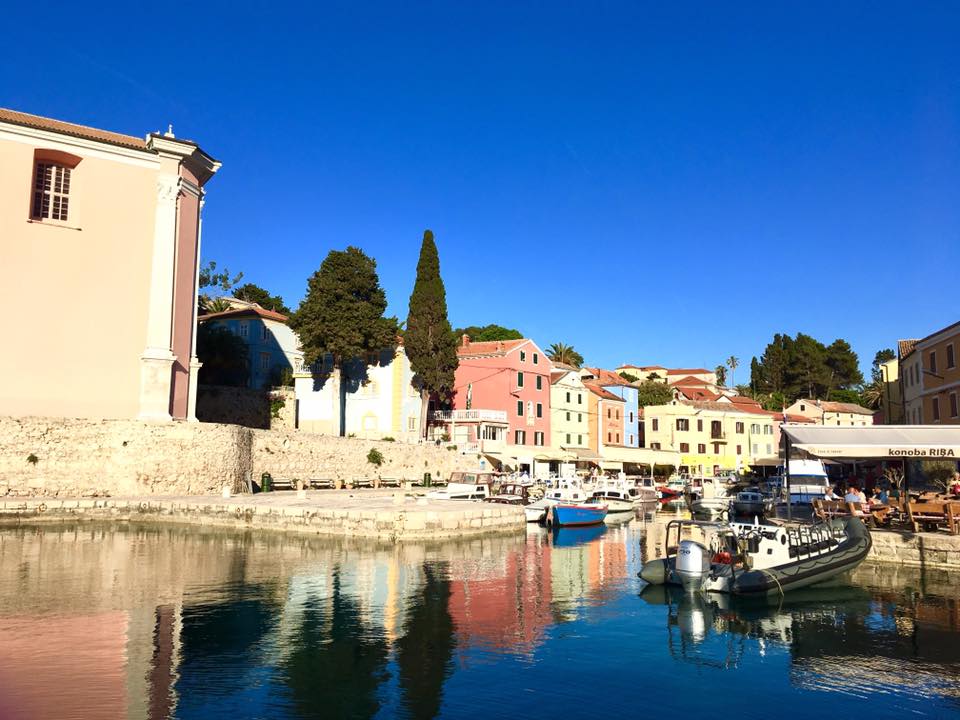 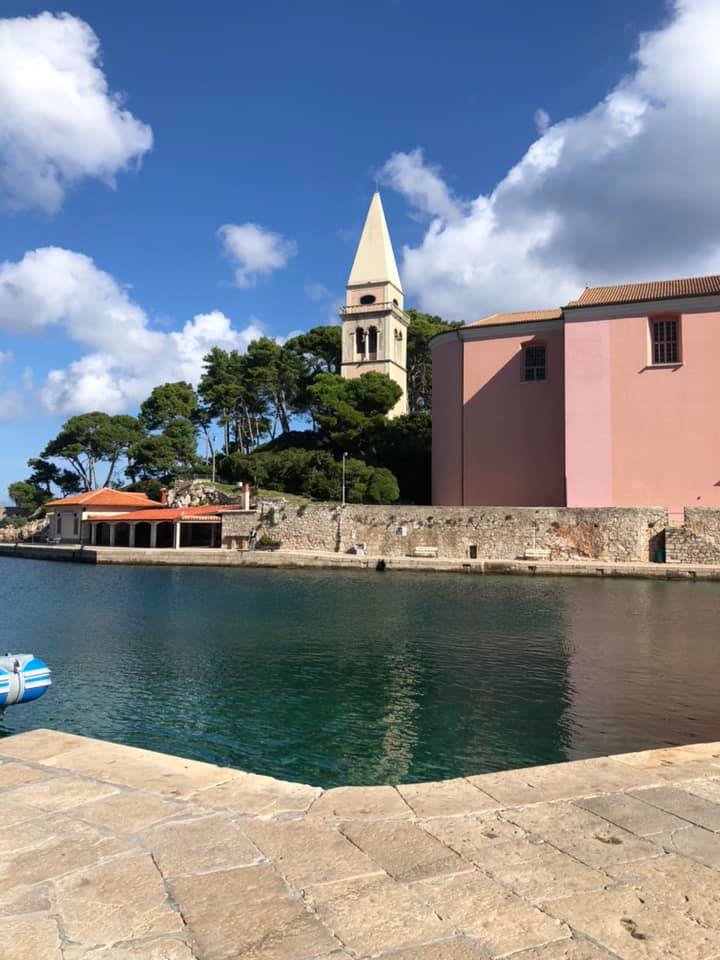 Losinj Island - Veli Losinj - The Parish Church of Sv. Antun Opat - Once one of the favorite churches of the great sea captains of Veli Losinj - g.h photo 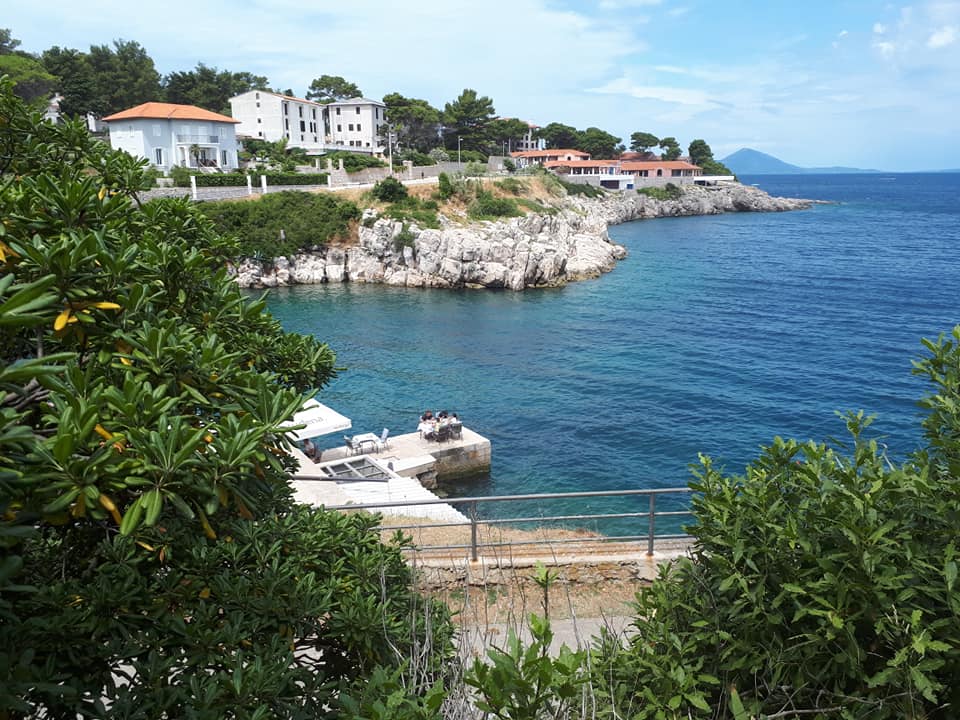 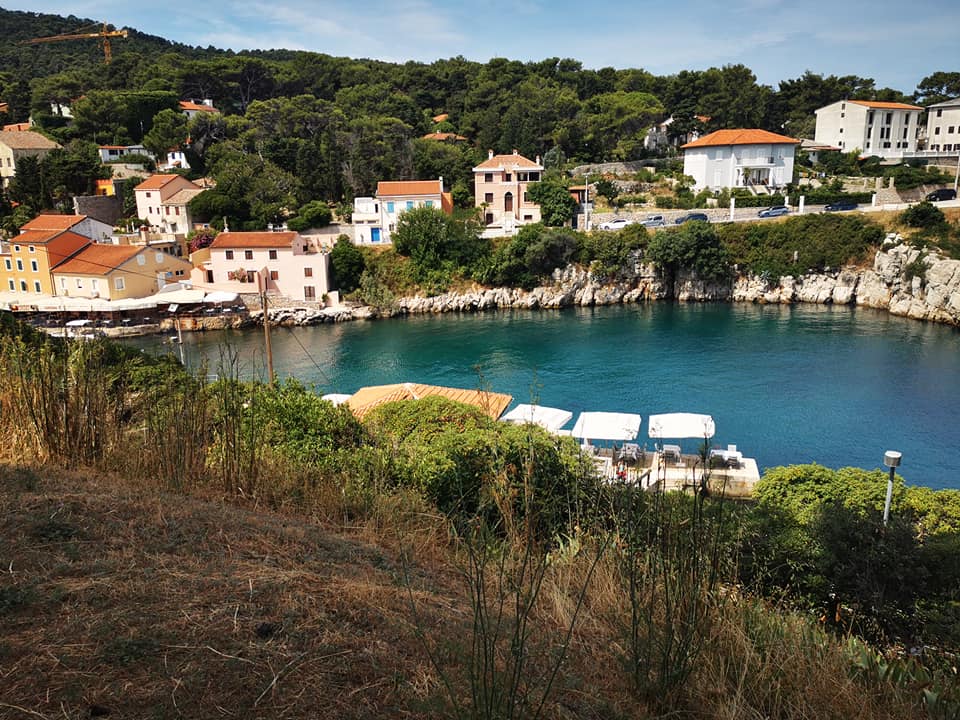 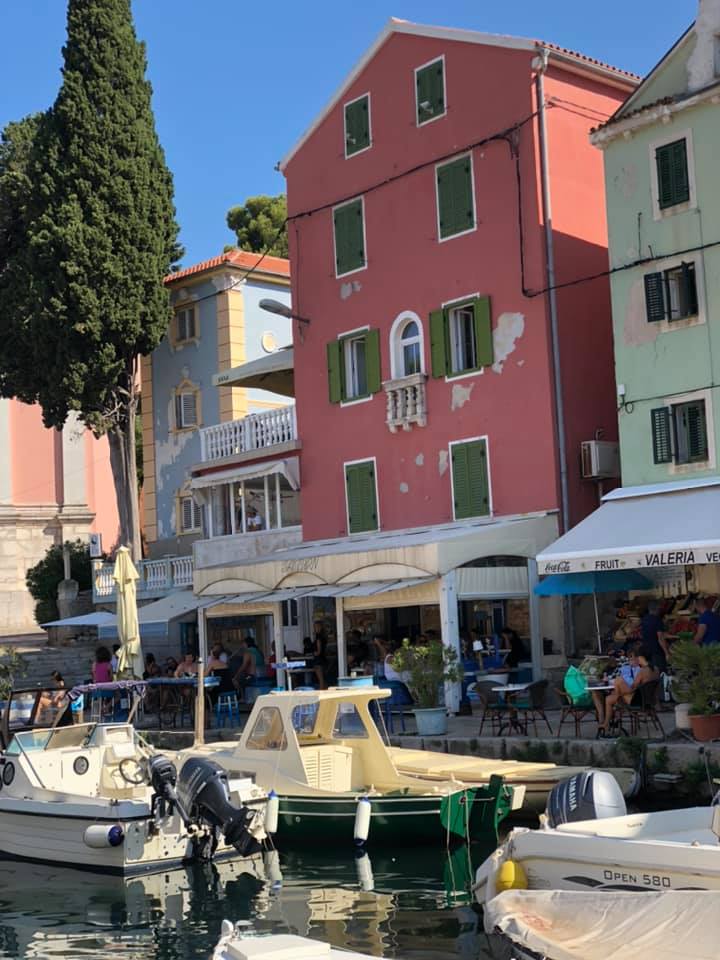 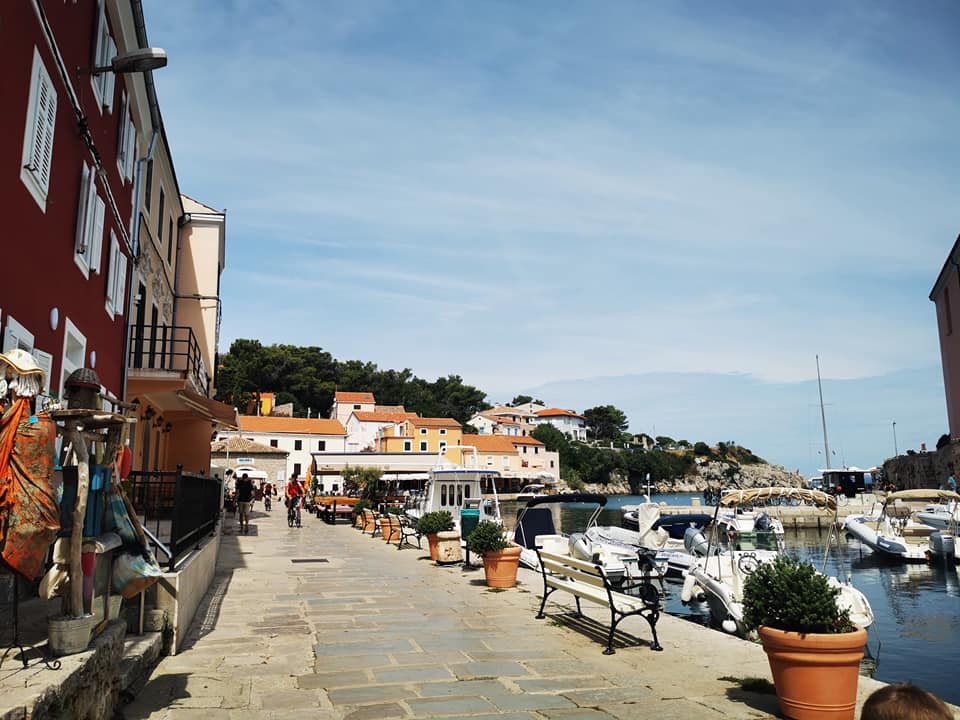 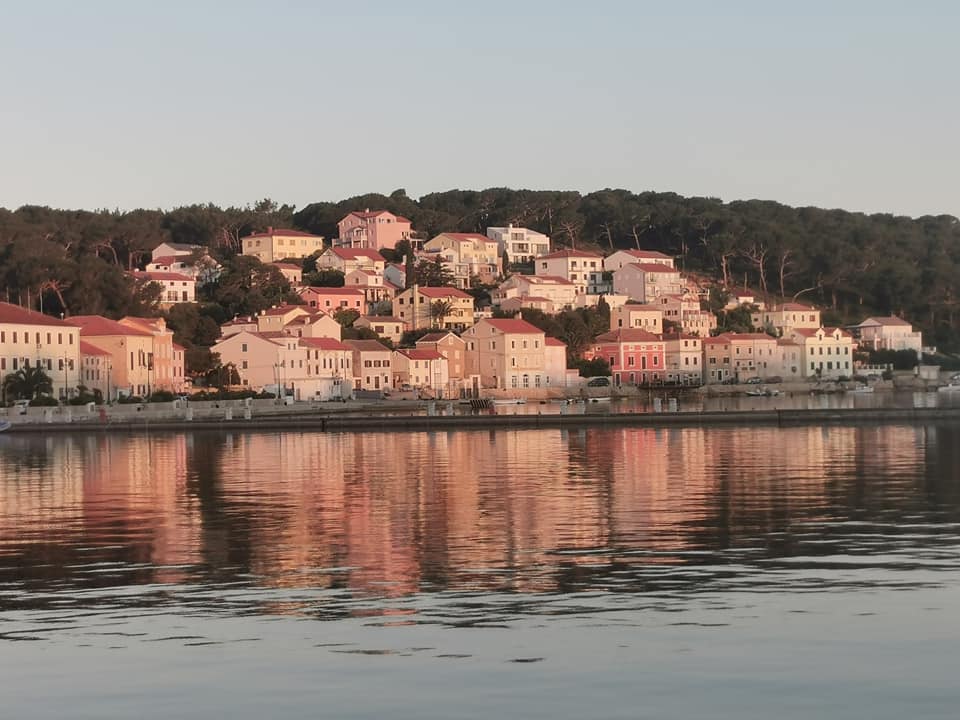 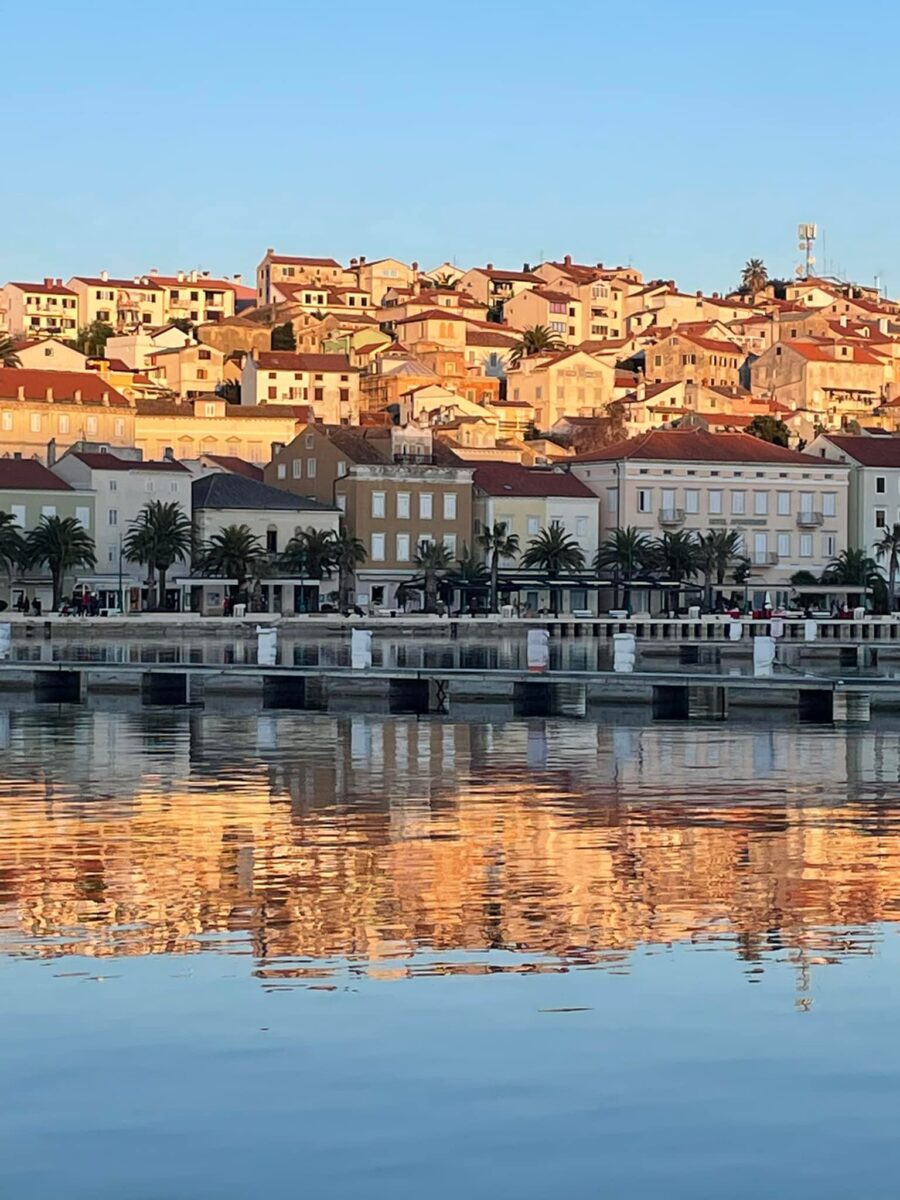 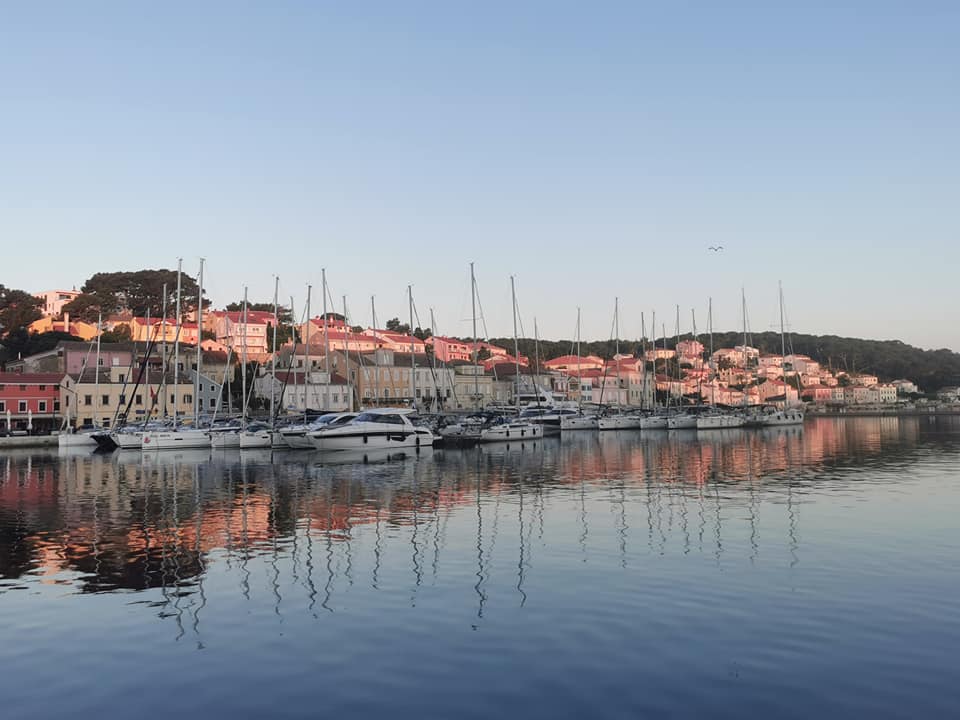