10.  The Danube south of Golobac

1.    Restaurant menus: meat with meat. Serbia is no paradise for vegetarians
2.    Many roads are in poor condition

3.    Drivers ignore pedestrians
4.    Uninspiring Countryside – too many boring lowlands
5.    Long passport checks when arriving by train
6.    Serbians smoke a lot, and we had to endure the constant smell of cigarette smoke

9.  Too much litter and piles of garbage in many places
10.  It can be tough to decode the Cyrillic script

“Serbia is a really pleasant place. It’s still very much ‘Eastern’ Europe, but thank God it’s now moving, slowly, in a westward direction. There’s a certain magic to the country, and the people are friendly, open, and happy to help. True, we weren’t at a Serbian wedding, or funeral, or football match, but we saw nothing of the famous aggressiveness of the Serbs. Still, I can believe that they’re quite a vehement bunch. Anyhow, our visit was a pleasant experience, and we left with a half-liter of Serbian plum brandy.

Pljeskavica
Burek sa sirom
The chance to visit an Orthodox church or, even better, a monastery
The gorge south of Golubac on the Danube (and the Lepenski Vir Museum, which is on the way)
Belgrade and Ada Ciganlija
Rakija (brandy)

The Serbian countryside looks the same today as in the films of Kusturica: If we can imagine the billboards and Western cars out of the picture, it’s like traveling back in time. If you end up in a little place like Leskovác (a typical small city of 50,000 people – it was our transfer point) which has nothing of conventional tourist interest, still I’d say it’s worth just spending a bit of time and soaking up the atmosphere.

Don't choose private taxis as they overcharge foreign visitors. You'll recognize them by their taxi sign being plain white with no company name on it, just a taxi number. Always look for TX at the end of the taxi's plates, that's how you recognize that it's a legit taxi vehicle.

“One of those places where time still passes more slowly. Serbia has a retro atmosphere, where old cars, and trucks, and even a few buses that have been in accidents, travel the roads. Personally, I really liked being surrounded by a lot of old Zastavas, Yugos, Golf 2s, and Renault 4s. At first, I thought they were Fiat 500s I saw driving around on the roads, but then it turned out they were Zastava 750s. The latest Zastavas are modeled on the Fiat Punto, and resemble them, at least until you hear the engine.
The country is basically a bit chaotic, which doesn’t bother me personally, but it might give a Swiss person a nervous breakdown. Let me give you an example. Some of the traffic signs are written in Cyrillic, some in Latin, and some in both. We have seen that the detour sign for the village was written in Cyrillic for those from one direction and in Latin for those coming from the other. What is the solution? You have to come from the right. That's it. It makes it a lot easier to have an individual on the team who can read Cyrillic but don’t get let it deter you from visiting Serbia if you can’t. Driving standards are not dangerous, and it’s interesting that we found the people in Vojvodina – the part closest to the EU – to be the most impatient and aggressive behind the wheel. At first, it annoyed us that motorists were beeping their horns behind us, but then we realized it was just a sign to ‘watch out, I'm overtaking!’. All the cops we met were pleasant enough, spoke a foreign language, and either patted us on the shoulder or shook hands with us.
The condition of the roads is basically good, but of course, there are plenty of potholes on the small mountain roads. There are stray dogs, too, but they weren’t particularly aggressive with us. Along the roads, it is not headstones they erect for the dead, but shrines. Engraved not only with the name and dates of the deceased but with their pictures, too. We even saw one young man photographed leaning against his Golf 3.” 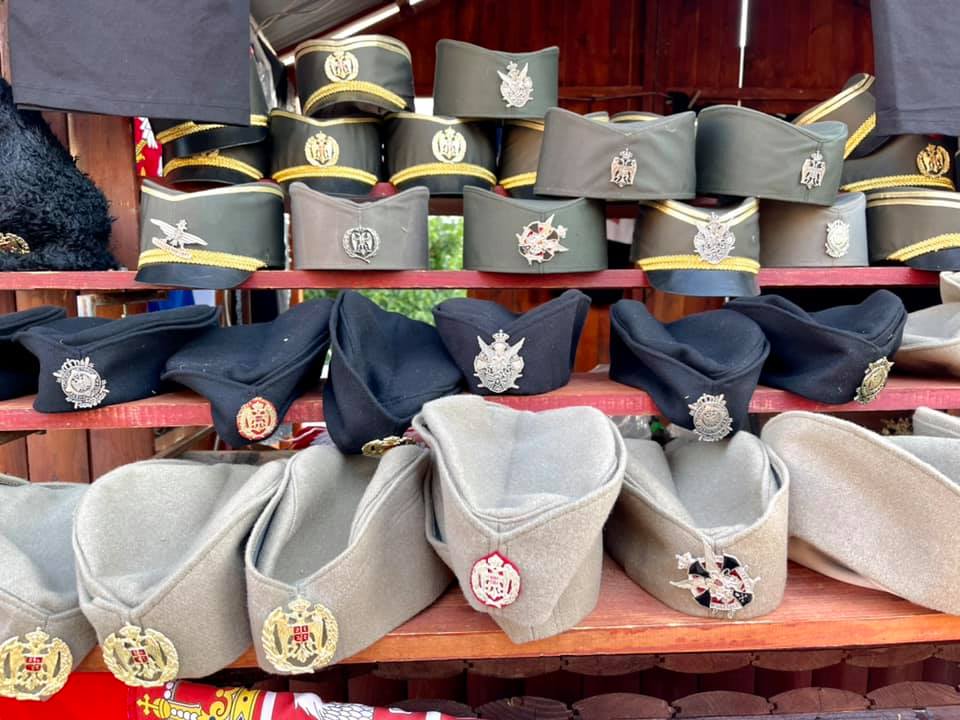 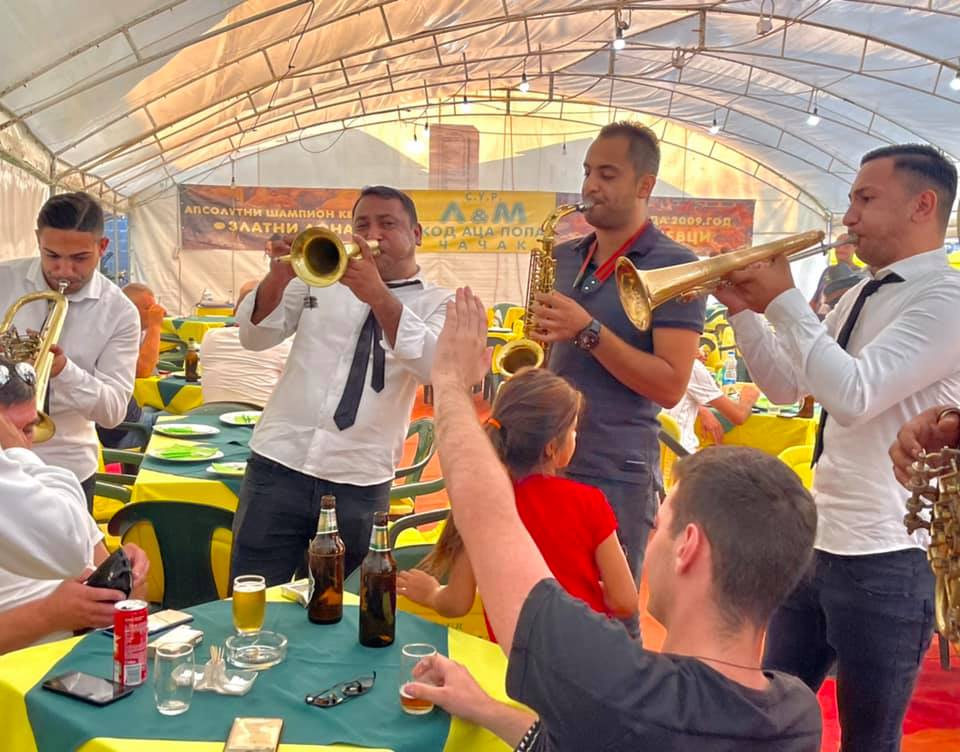 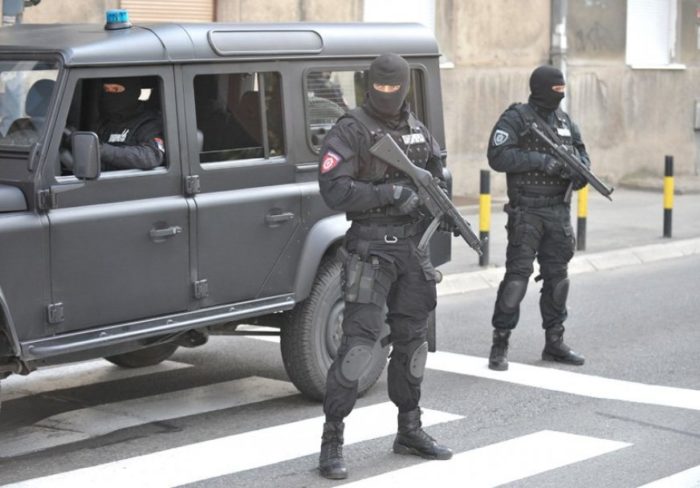 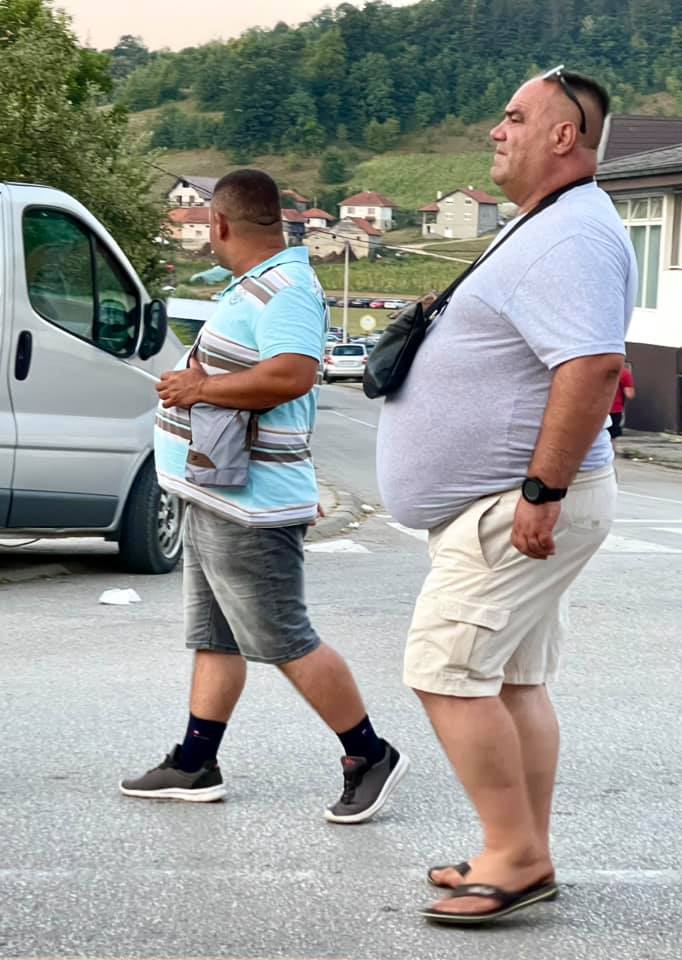 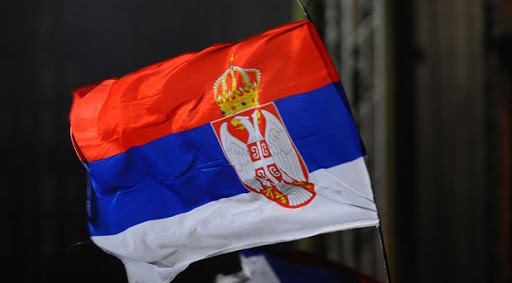 Serbia is located in Southeastern Europe (as well as in Central Europe, if taken in its broader sense). It is one of the eight Balkan countries. Neighbors: Hungary (north), Romania and Bulgaria (east), Croatia and Bosnia-Herzegovina (west), Montenegro and North Macedonia (south)
Serbia was part of Yugoslavia (a kingdom between 1929-1945, and a Socialist Federation between 1945-1992).

Population: 8.7 million – Serbians are very sensitive about the issue of Kosovo, a territory that separated from Serbia and is recognized as an independent state by some countries, but not by others. Visitors should avoid bringing this topic up in their conversations with locals.

Language: Serbian – almost the same language as Croatian, but Croatians use the Latin alphabet, while Serbians use the Cyrillic one.

Political system: republic, parliamentary democracy
Serbia is not a member of either the European Union or NATO.

Serbia is the world’s number one exporter of raspberries and the world’s second-largest producer of plums, second only to China. 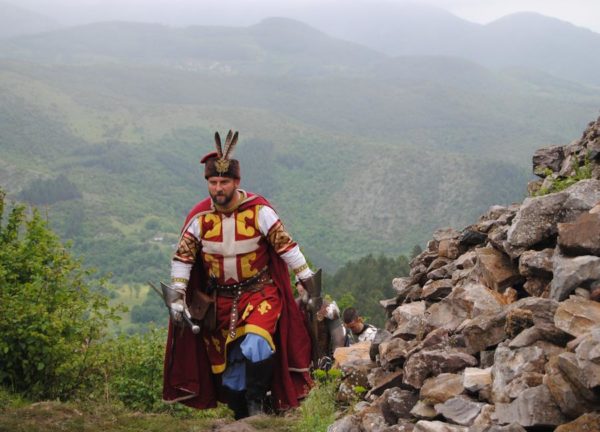 “This is such a beautiful country, with fantastic natural attractions, yet perhaps unbelievably, we haven’t yet found a place (even though we’ve walked through hidden little mountain villages) without rubbish by the roadsides. And I’m not talking about a few discarded chocolate wrappers. In almost every village, we saw a recycling container for plastic bottles, and so far as we could tell, it was being used and those metal, wheeled dumpsters for collecting municipal waste. So why? People are doing down and ruining their immediate environment. There are also plenty of dogs and other animals hit by cars, which no one seems to ‘clean’ off the roads. It’s not so upsetting a sight from a car, maybe, but from a bike, you can imagine how different it is. Unfortunately, here too, it’s the fashion to give you a plastic bag with everything you buy. We seem to be the only ones who use them to collect our rubbish, then throw it away when we get to the next town or village.”

,, Serbian people like to present themself as extremely sexually moral persons, while in fact, they are the opposite. It gets worse if one is female.  Most of the Serbs are sexual hypocrites". (opinion of a Serb)

“The swearing of the Serbs is at least as varied as among us Hungarians.

In addition to simple classics such as terms for each other’s mothers, the following are also popular:

‘Stick your dick in a hedgehog's back!’

‘Graze on my bum hairs!’
Political insults, like ‘I hope your house gets on CNN!’ that is, I hope NATO bombs you! these are no longer up to date, but old classics like ‘your mother would recognize you in a plate of ground mince’ are always popular.” 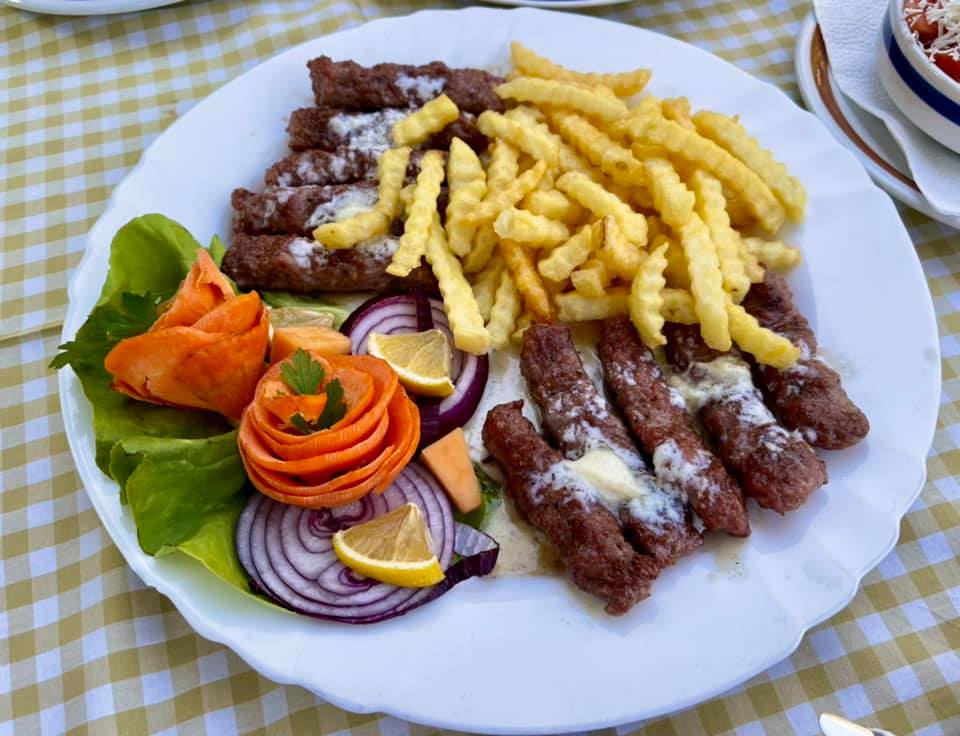