1. ‪First of all the picturesque Old Town, Neretva river with its emerald color, and the pulsating bazar

2. ‪Majestic mountains, beautiful landscapes (like the valley of Neretva)

4. ‪Joyful local people who are friendly with visitors

5. ‪Wonderful landscape along the road between Mostar and Sarajevo

6. ‪Thousands-year-old Ilidza with its rich history and a little town, Travnik

7. ‪Sarajevo has a very distinctive character, and its Old Town (Bascarcija) is a surprising mixture of Istanbul and Vienna

9. ‪The Tunnel of Hope Museum is a thought-provoking and emotional experience

1. The sad remnants of the Balkan war (ruins, empty villages) and worry about the landmines

2. Sarajevo were rebuilt without a proper concept, styles are mixed in a chaotic way

3. Even nice places are uglified by sweepings

6. Traffic police like to find reason to punish cars with foreign number plate

7. Landscape of north is not really interesting

8. The unfinished or unplastered buildings of Mostar

10. We felt a kind of melancholy in the air, contrasted with the spirit of selfconfidence in Croatia

“Culture shock, spectacular nature, forests full of unexploded landmines, untapped tourism potential, war wounds still fresh, both on buildings and on souls, tasty food, friendly people, and all this at such low prices that we sometimes felt as though if we weren’t careful we’d end up going home with more money than we arrived with.” (2016)

“If you ask the man on the street what comes to mind when you say ‘Bosnia-Hercegovina’, he’ll probably think of the most bloody military conflict in Europe since World War Two, and in particular the Siege of Sarajevo. That, however, was many years ago, and the country is now calm and peaceful (though unmarked hiking trails should be avoided – there are still a lot of landmines left over from the war).

Bosnia is close to some of the most visited European holiday destinations – just hop across the border from Croatia and you’re there. The roads are in perfectly serviceable condition, though they’re often narrow and winding, so you mind spend many kilometers stuck behind a combine harvester, tractor or truck. It’s still worth it, though, because Bosnia’s natural beauty and historic sights are spectacular. Foreign travelers have begun to discover this gem, but to date most are either Eastern Europeans or Middle-Easterners. Western Europeans still tend to stay away.” (2017) 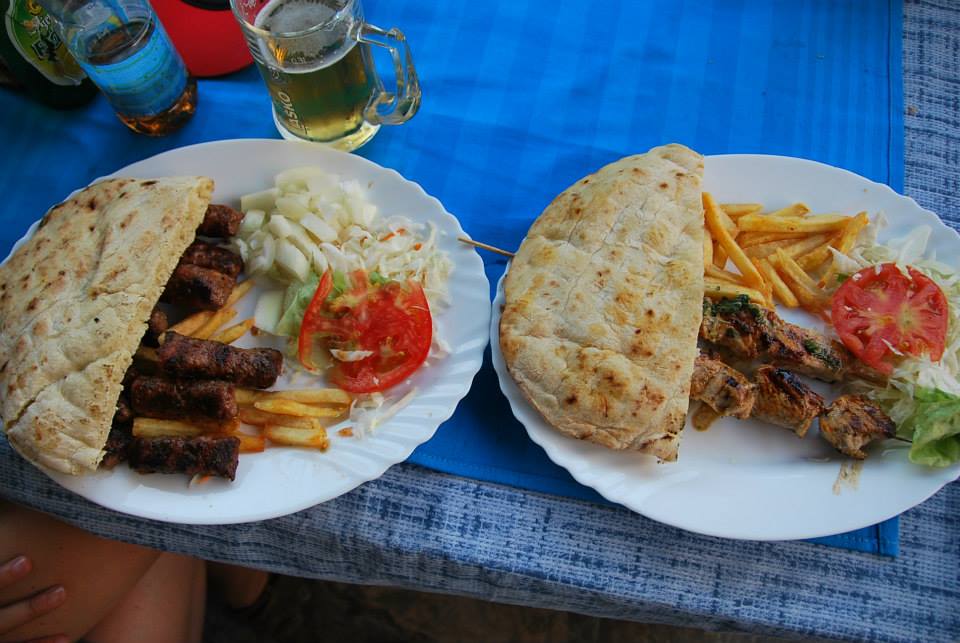 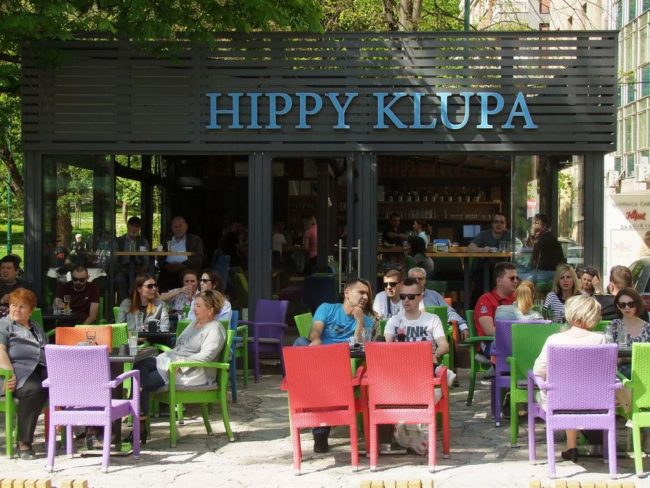 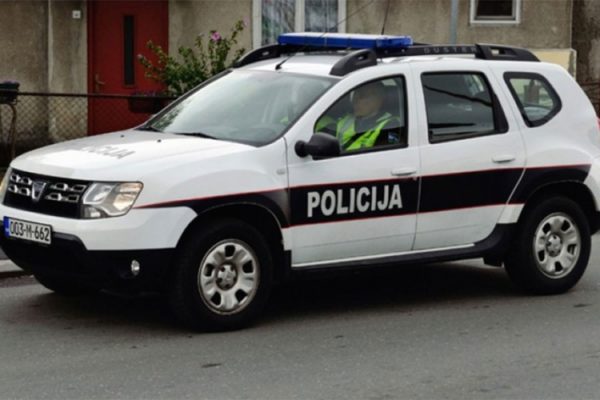 Bosnia and Herzegovina in brief

Bosnia and Herzegovina is a Southeast European landlocked country located on the western side of the Balkans. Neighbors: Croatia (west, north), Serbia (east), Montenegro (south).

It is worth mentioning that the population stood at 4,4 million just before the Bosnian War of 1991-1995 (mass emigration, families have an average of 1,26 children).

Bosnia-Herzegovina, which was part of Yugoslavia until 1992, is now made up of two bizarre confederal entities: the Federation of Bosnia and Herzegovina, populated by Muslim Bosnians and Catholic Croats, and the Bosnian Serb Republic with a separate capital city, Banja Luka.

As a result, Sarajevo is in reality only the capital of the Federation of Bosnia and Herzegovina, and not of the whole country.

The country has a 21-kilometer long coastline (Adriatic Sea), so it is not quite a beach destination.

Bosnia and Herzegovina is by now a safe country (except for the danger posed by remaining land mines in the forests).

“Culture shock, impressive nature, unexploited touristic potential, wounds of the Bosnian War seen on the buildings and in the spirit of the locals, fantastic meals. People there were so selflessly welcoming that in some places we felt really spoilt. (O.R., 2018) 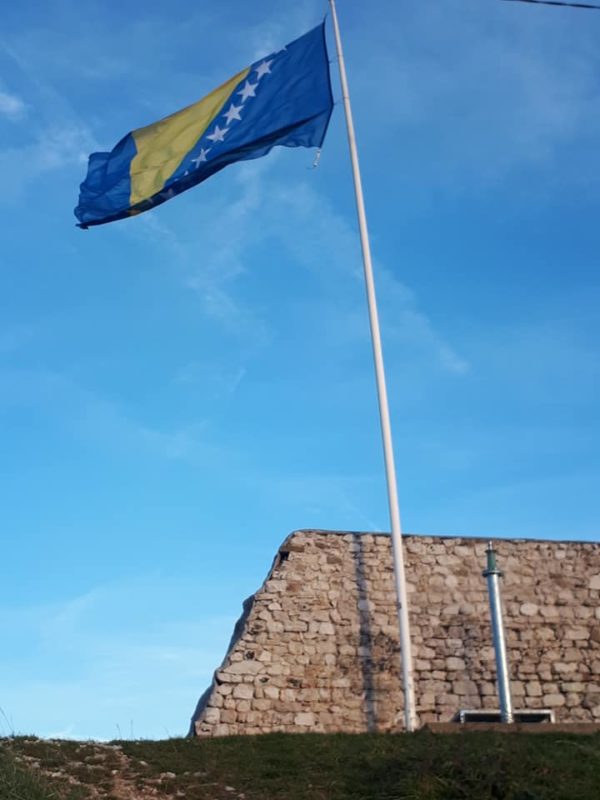 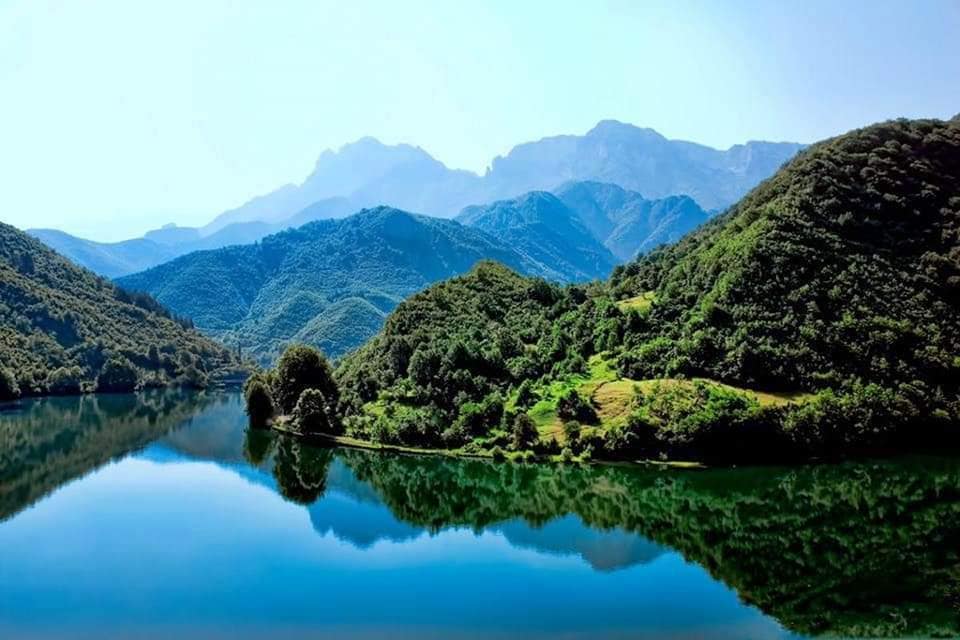 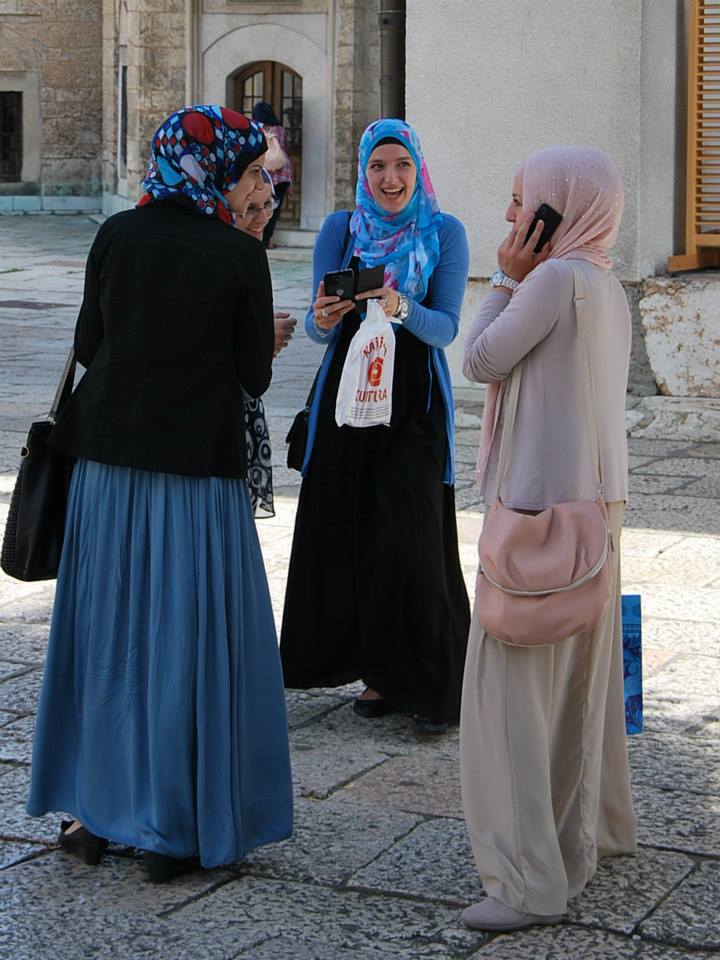