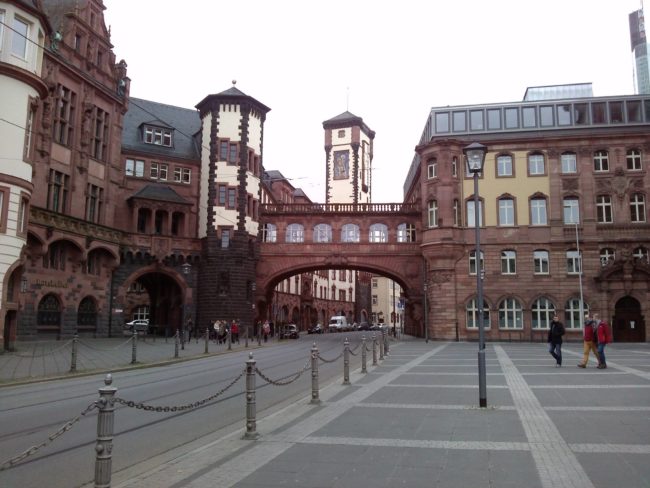 1. In the evenings, admire the lights of the city’s modern tower buildings from the banks of the Main

2. Fantastic selection of museums (especially on the south coast of the Main)

6. The old part of Sachsenhausen with many pubs and cafés (Große Rittergasse and Kleine Rittergasse)

8. Colorful facade of the buildings in the Old Town Market Square (Römerberg)

10. The Staedel Museum features paintings by Rembrandt, Cranach and Vermeer

1. Unfortunately, the old town was bombed in World War II, so the buildings are not original

2. In the flea market, the worry about the pickpockets active in the crowd

4. On summer weekends, Main River promenades are too crowded.

5. Too many construction sites and cranes

7. Frankfurt - after Munich - is the most expensive German city

8. There are not as many cultural program offers as in Berlin, Frankfurt, Cologne

9. No U-Bahn in entire Western half of the city.

10. According to our friends living there, Frankfurt is a boring city, a ,,Bankfurt" 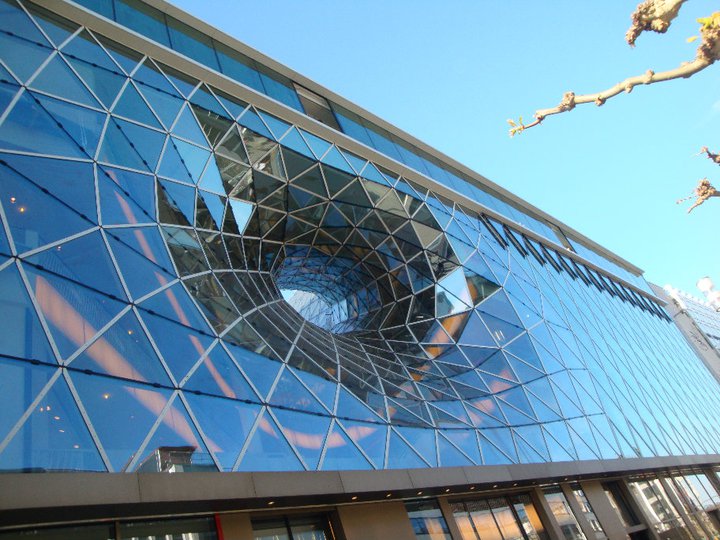 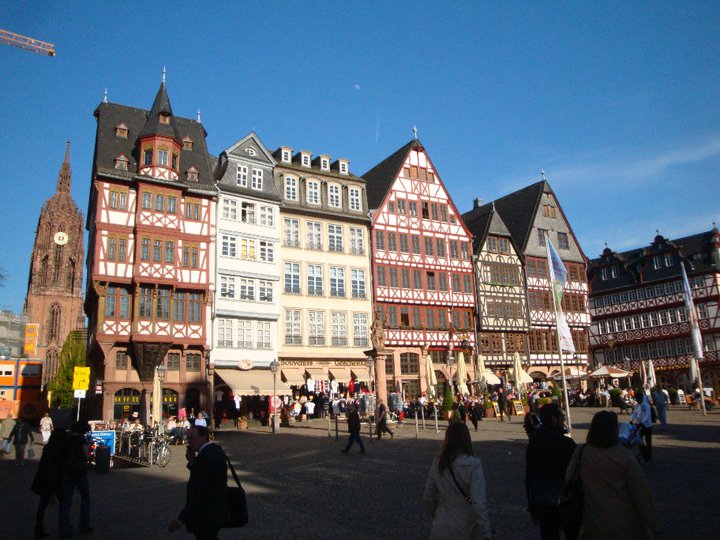 “The good thing about downtown Frankfurt is that, as the historic part of the city, its centuries-old buildings, street corners and traditional colors exude a very special atmosphere, with the modern palaces of commerce looming just above their roofs. Despite this juxtaposition, the whole ensemble succeeds in projecting a unified character.

There was also something which came as a surprise to me: in spite of the crowds of tourists, the city never felt unpleasantly crammed or overflowing with discarded litter, which has been the fate of numerous European destinations suffering from the dark side of mass tourism.

A quick walk around the city is enough to dispel any superficial, dismissive thoughts of Frankfurt as merely a ‘city of bankers.’ Downtown bustle, strolls by the Main, and the charming blend of the historic and the hyper-modern – as well as the delights of the surrounding region – are surely enough to entice people to visit Frankfurt more than once.” (2019)

“I really liked the place. It isn’t a vast metropolis, of course, but nor is it a sleepy country town. There are some skyscrapers, and the city is bisected by the Main river, just as London is by the Thames, or Budapest by the Danube, though here both the river and the city are on a much smaller scale. The bridges are also very pretty, though generally of a modern style. The Oxford Street of 5th Avenue of Frankfurt is obviously the Ziel, though again, it isn’t quite as grand.

Everything can be found here, from boutiques to restaurants, cafés to pastry shops, and there are frequent open-air markets. There is of course, a wide variation in price from shop to shop, but it isn’t the sort of place where a simple coffee is going to break the bank.

It’s worth taking a look at the stock exchange building (or Börse) since along with the airport, it’s the most famous landmark in the city. If you’re looking for more than just skyscrapers, the old town is definitely worth a look. Saint Bartholomew’s, the imperial cathedral (so-called because it was here that the Holy Roman emperors were crowned) is here, as is the opera house.”

Frankfurt has a number of large shopping malls such as Skyline Plaza or Nordwestzentrum.

,,Frankfurt nightlife to be somewhat dull (better in summertime), 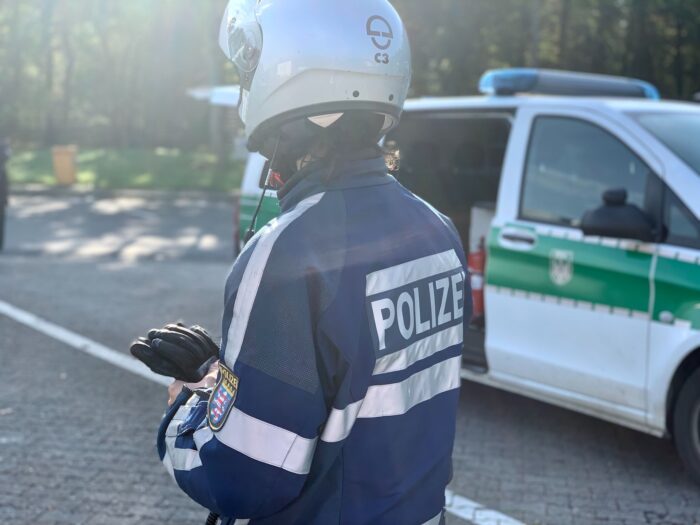 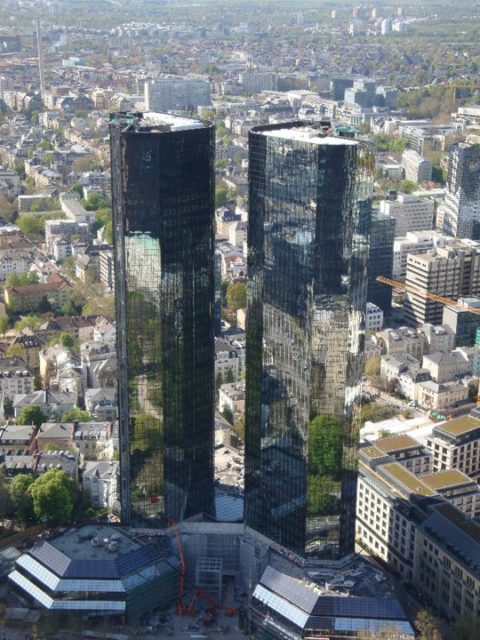 Population (in 2020): 650,000 (city area and 777,000 (urban area) - Germans are a minority in Frankfurt am Main. 55% of the residents have a migrant background (non-German, German citizens born abroad or Germans who are the children of immigrants) - 13% Turkish, and 60% of the non-Germans come from European Union member states.

Tourists are typically surprised at how small the city center is.

There are two “Frankfurts". Frankfurt am Main and Frankfurt an der Oder. The Main and the Oder are the rivers that surround them. 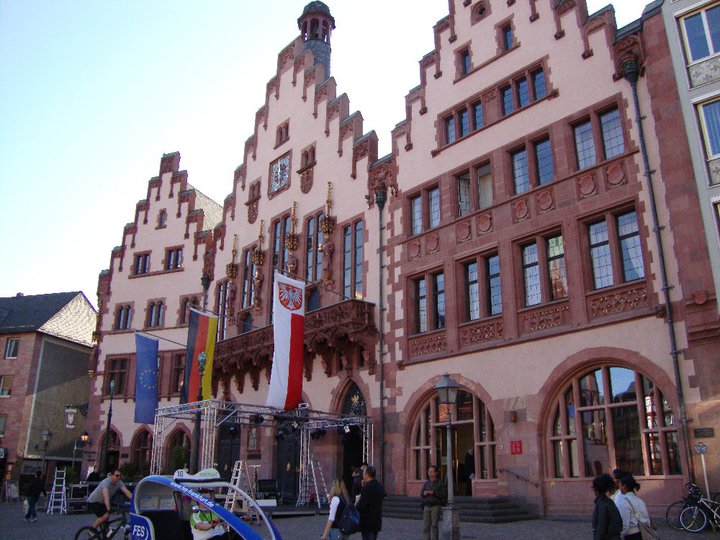