1. The diversity of the neighborhoods, with their very different characters and histories, and the dynamic way they keep changing (urban gentrification, shifting social milieu)

2. Very rich nightlife, with something for every age and subculture

3. The retro bars of the Mitte, the alternative vibe in Kreuzberg and Schöneberg

5. Everything is permeated by the past of the divided Berlin and the dynamic progress of the last few decades – tasteful modern architecture, creative urban planning

9. Taking the 68 tram from Köpenick S-Bahn station to the picturesque village of Alt-Schmöckwitz

1. Many dull streets with grey houses built in the fifties and sixties

2. Most graffiti are far from being street art

3. The winter in Berlin is cold, grey and unfriendly

4. Berlin does not have a truly romantic downtown (because of the destruction of the war)

5. The 20th-century history of Berlin is captivating, but also heartbreaking

6. The Olympic Village is boring, a waste of time

7. It is not an instantly likeable place - you need time to take the positive impressions in

8. Berlin is pretty flat – no hills, no mountains, monotonous topography

10. The street musicians on the U-Bahn and S-Bahn trains are way too loud 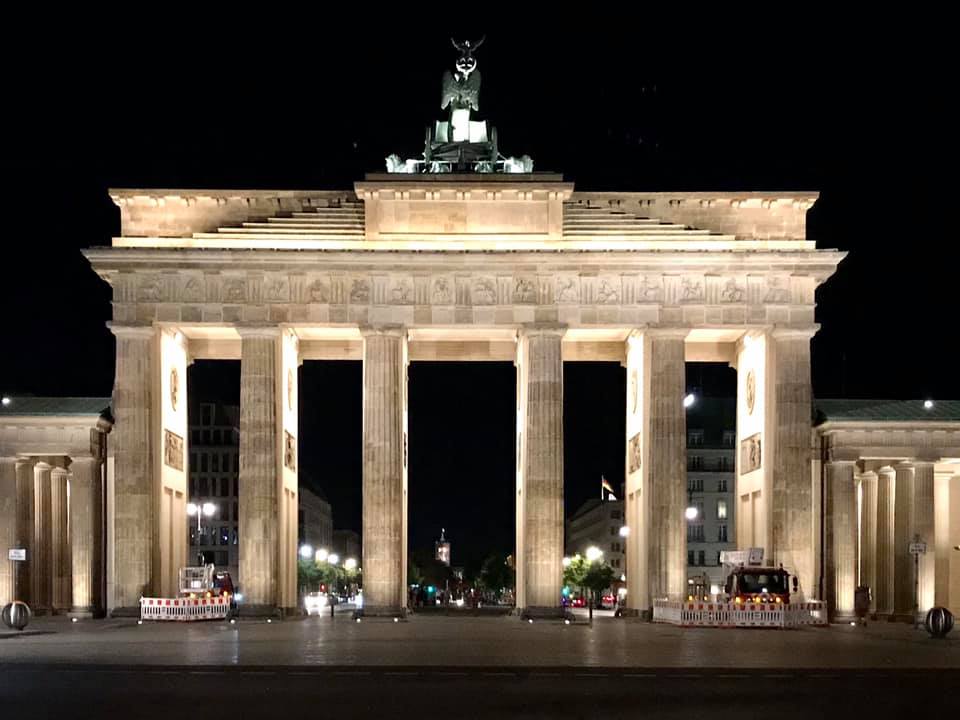 “They say that these days, Berlin plays almost the same role that Paris used to: this is Europe’s cultural capital city, the center of contemporary arts, and the meeting place for free-spirited young people. And this city really is inspiring, drawing you in:

After a few days, I felt as though it wouldn’t be hard to become ein Berliner (sorry, eine Berlinerin). It quickly became clear, however, that this isn’t just a mix of orderly, pleasant, livable suburbs around a hipster-occupied center – Berlin also has plenty of that element which characterizes most big cities: chaos. As one resident remarked, this isn’t a city you move to to get rich. People move here for the vibe, the special quality that life here possesses.

What makes Berlin truly unique is the fact that behind the sexy, modern city, the past is always present. Here stand the remnants of the wall which divided two worlds from one another, and which is now the basis of a whole tourist industry. You can buy pieces of it, ranging in price from a few euros to hundreds or even thousands of euros. The famous wall art and graffiti, meanwhile, now adorn mugs, postcards and t-shirts.

Wherever we go in this city, we find ourselves face-to-face with monuments and street details which we’ve seen before, in black-and-white documentary footage. (2018) 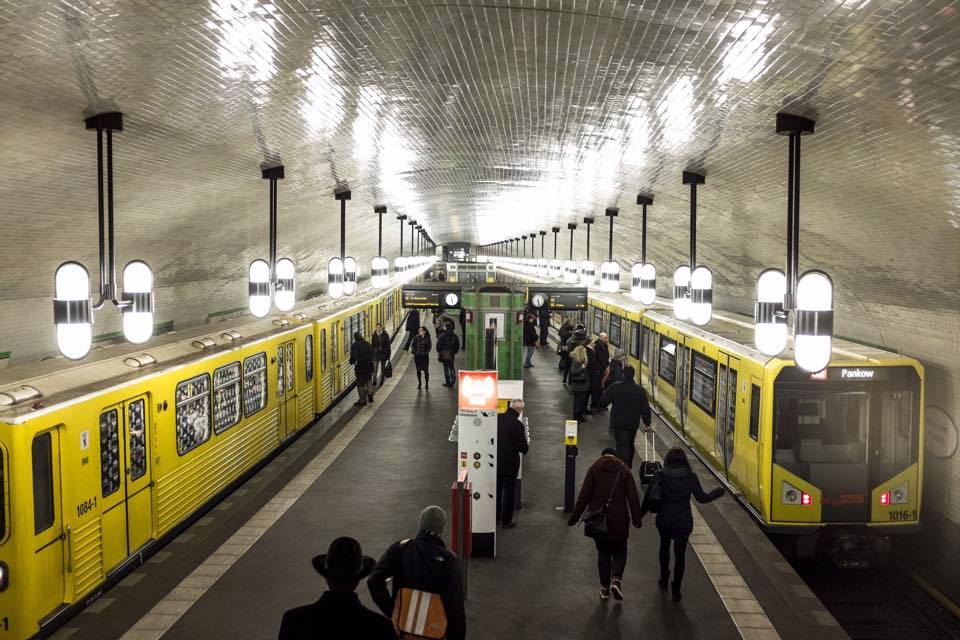 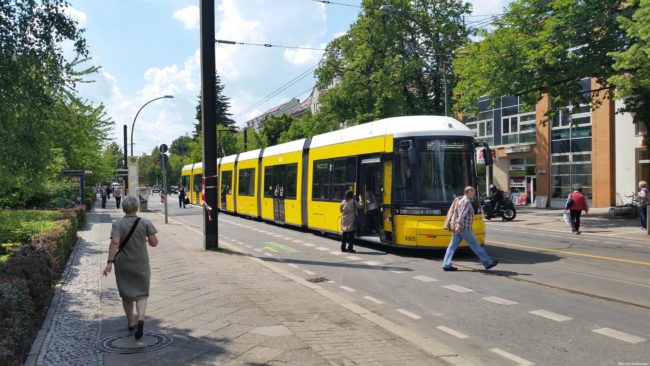 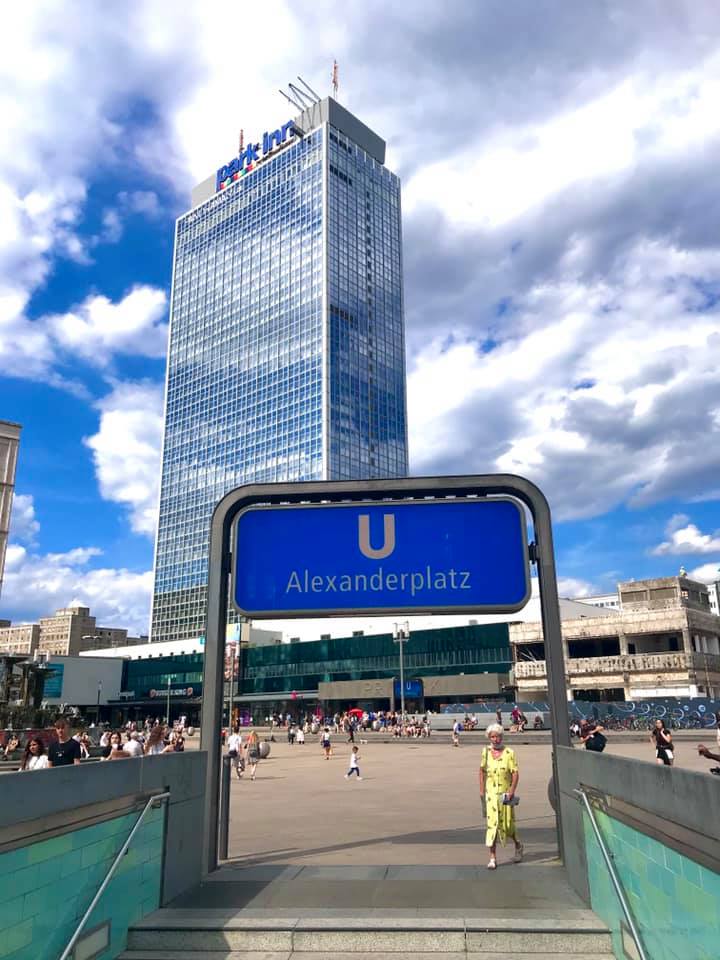 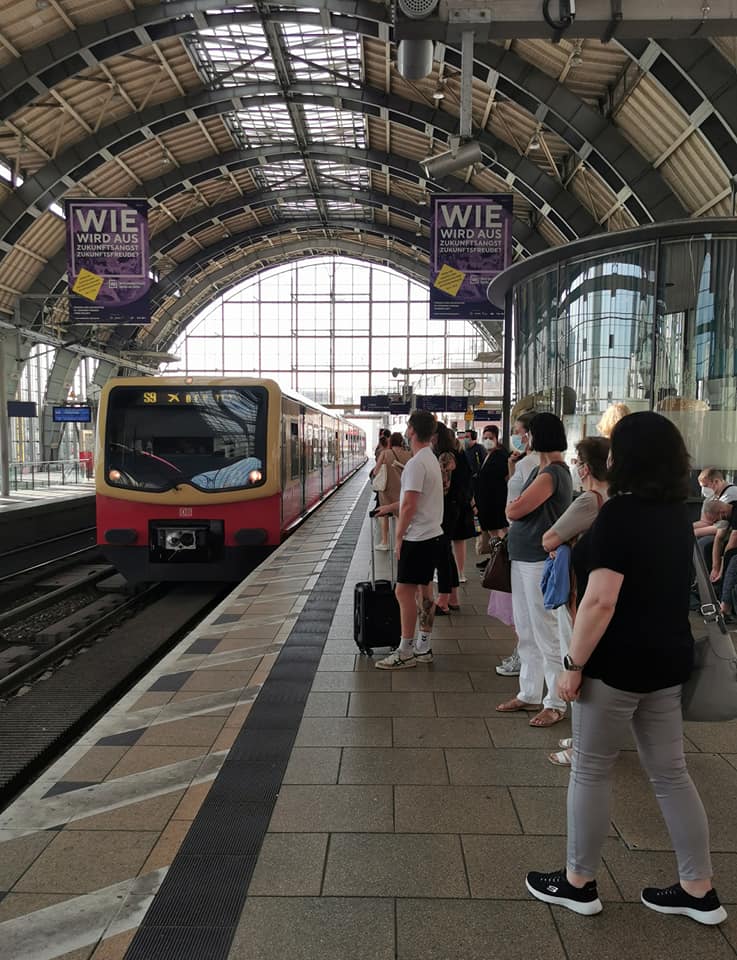 Berlin - This is how Berlin electric buses look from above. - m.m. fotója 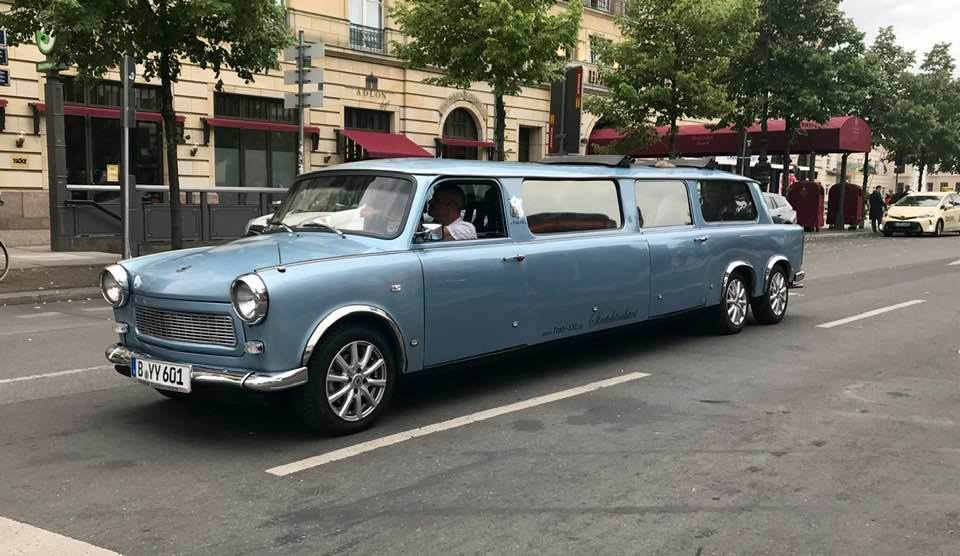 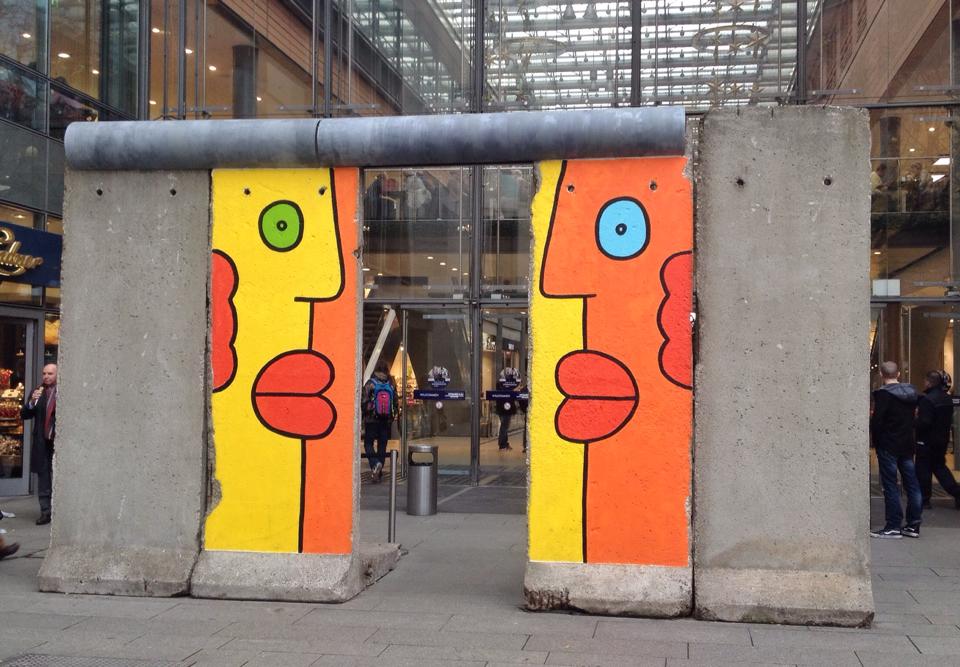 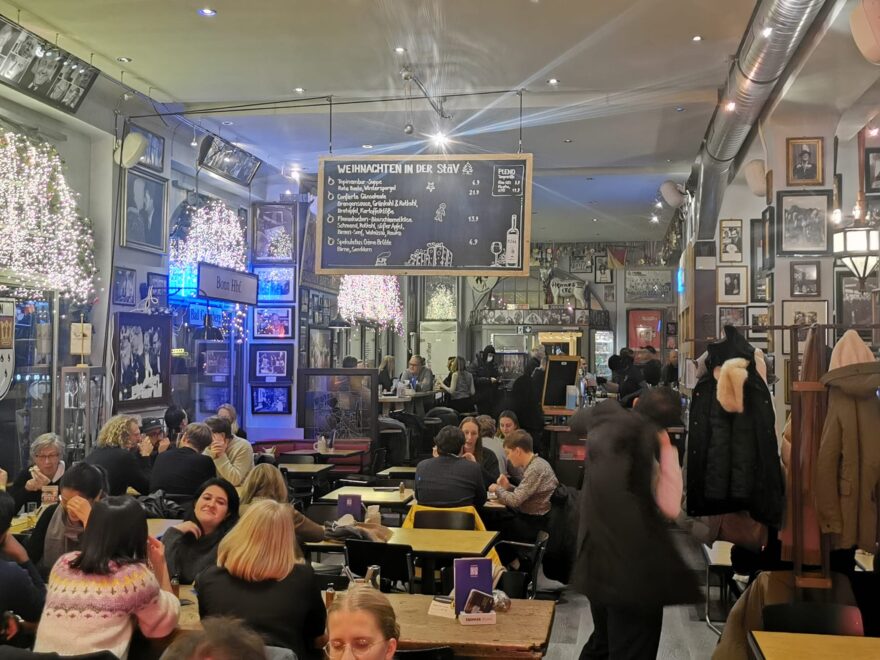 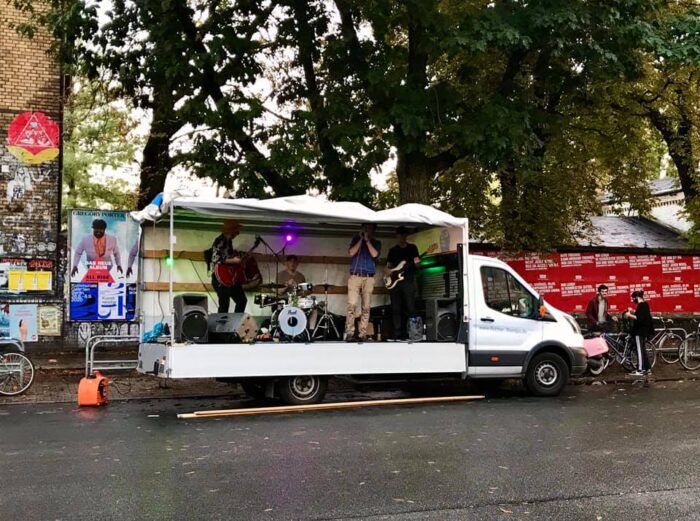 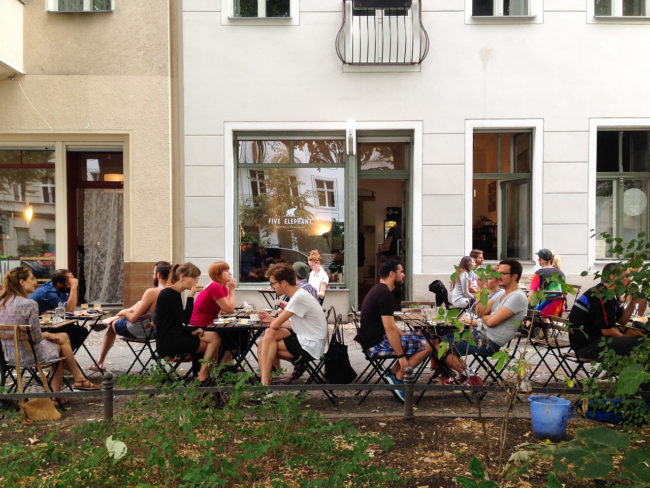 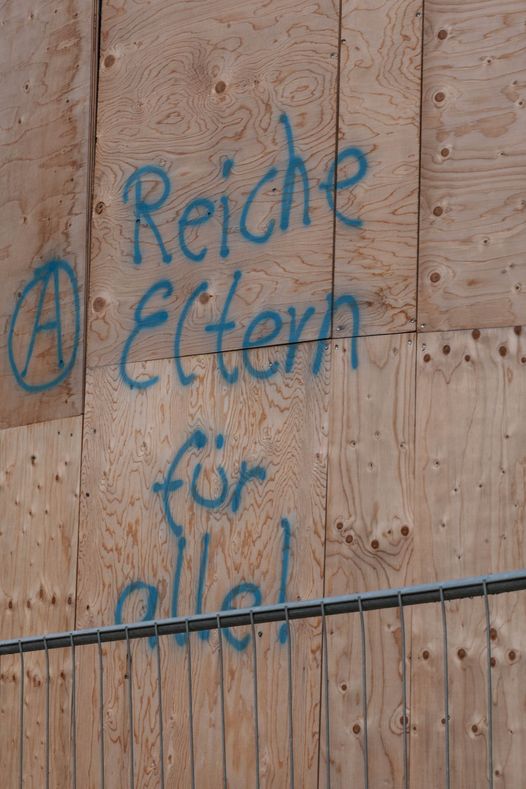 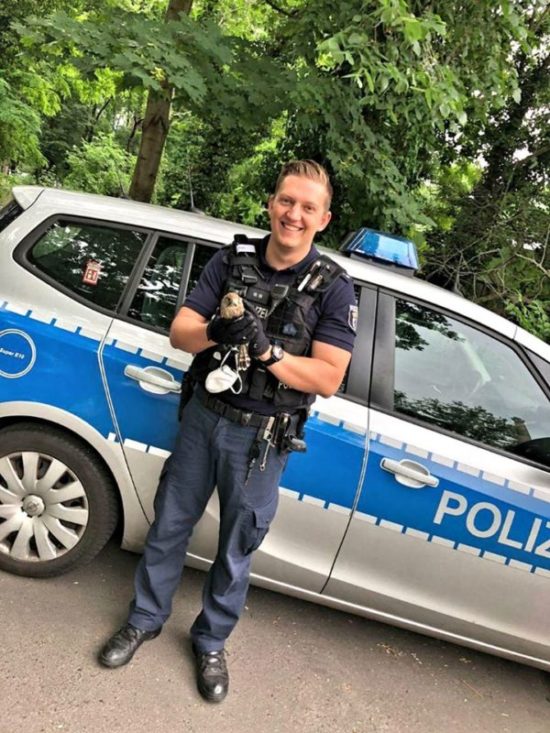 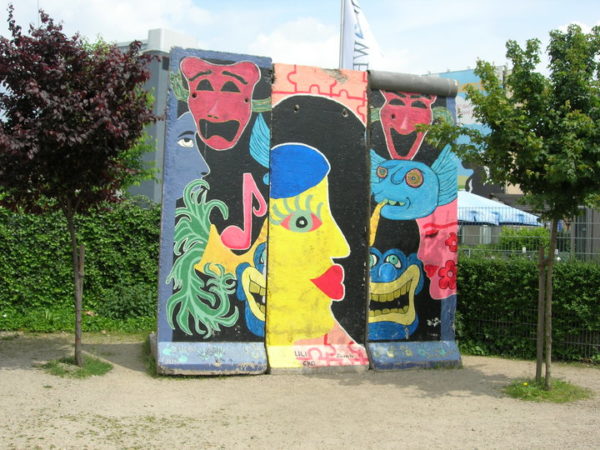 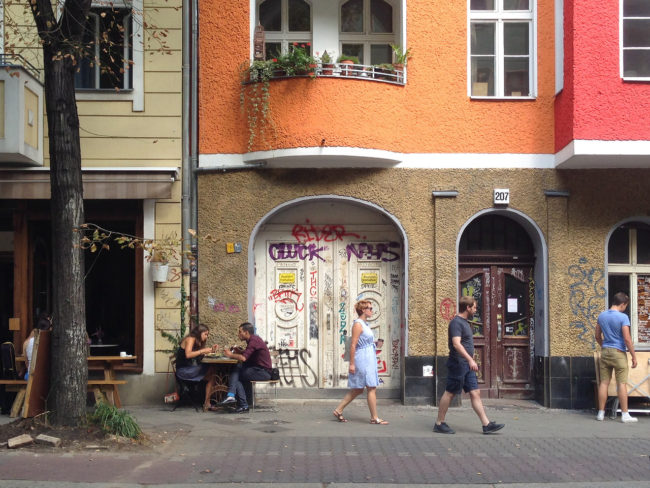 Berlin is the capital city of Germany. Berlin is in northeastern Germany.

There are more bridges in Berlin (about 1700) than in Venice.

30% of the city is green space - what an eyesore. The soil is notoriously sandy - this was disappointing to some fellow who wanted to turn the place into a monumental city. The engineers had to say, “sorry, Dolfo, the soil won’t support it.” The concrete test pylons are still there; you can almost watch them sink." 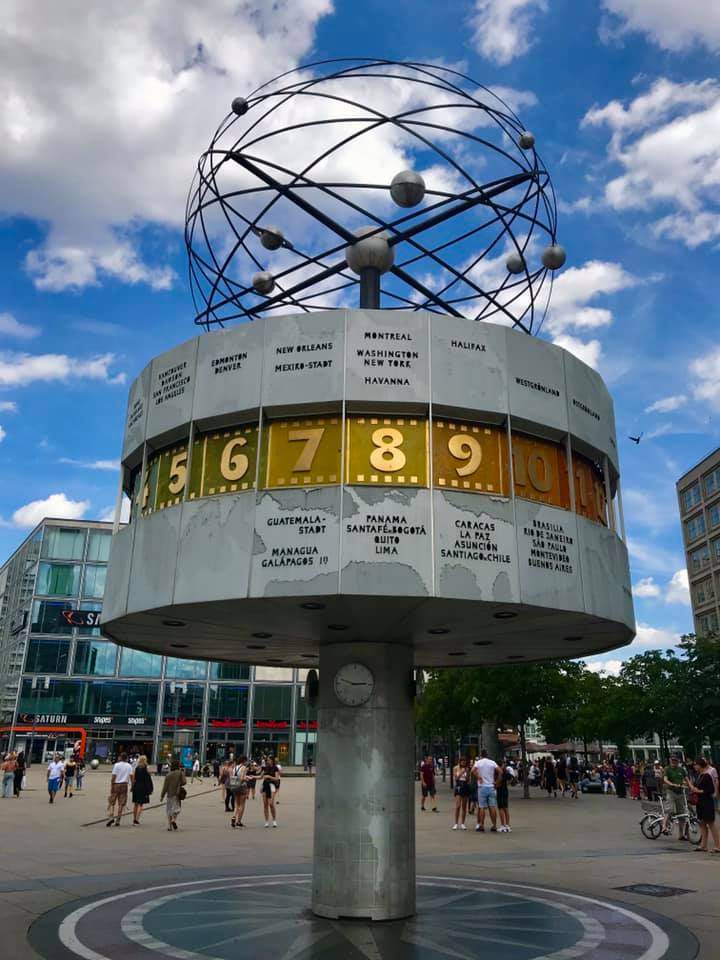 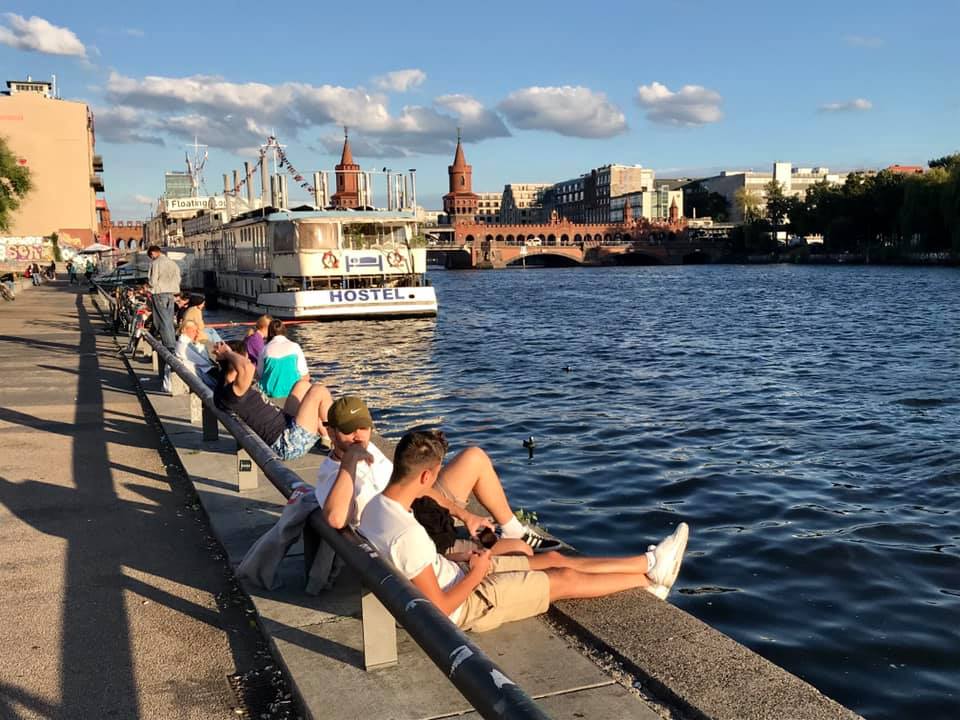 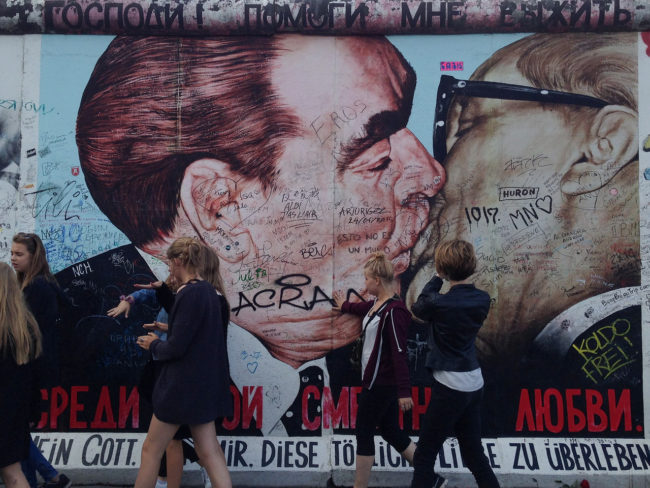 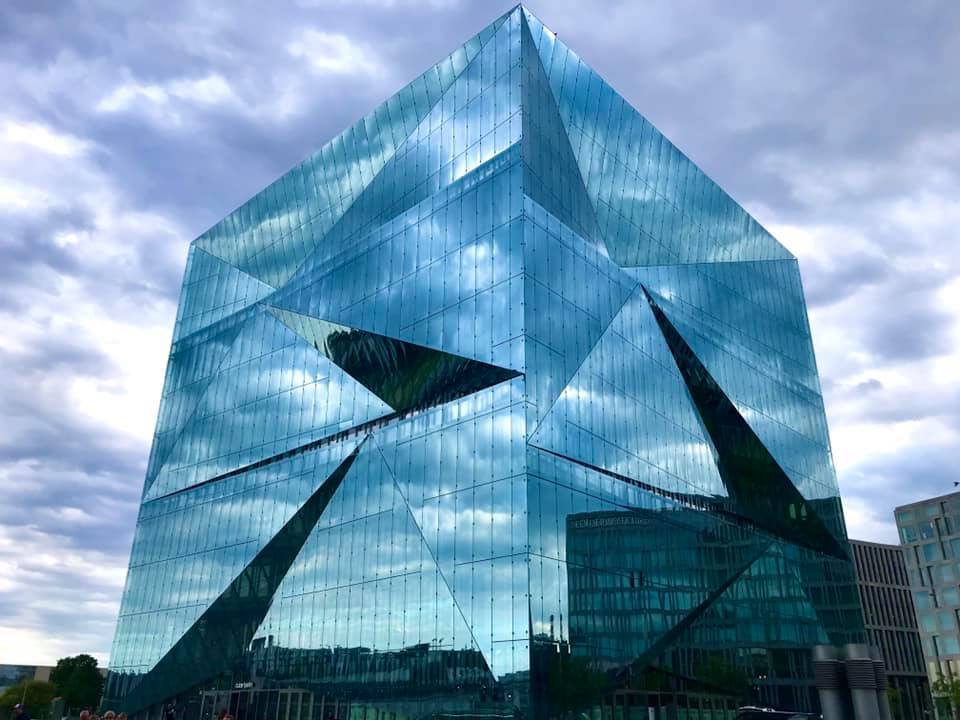 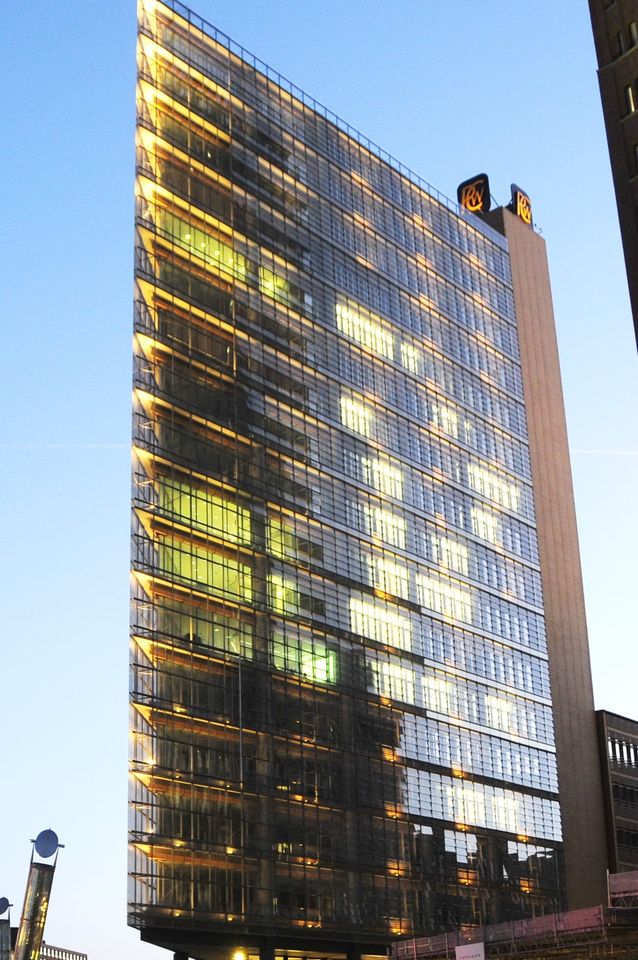 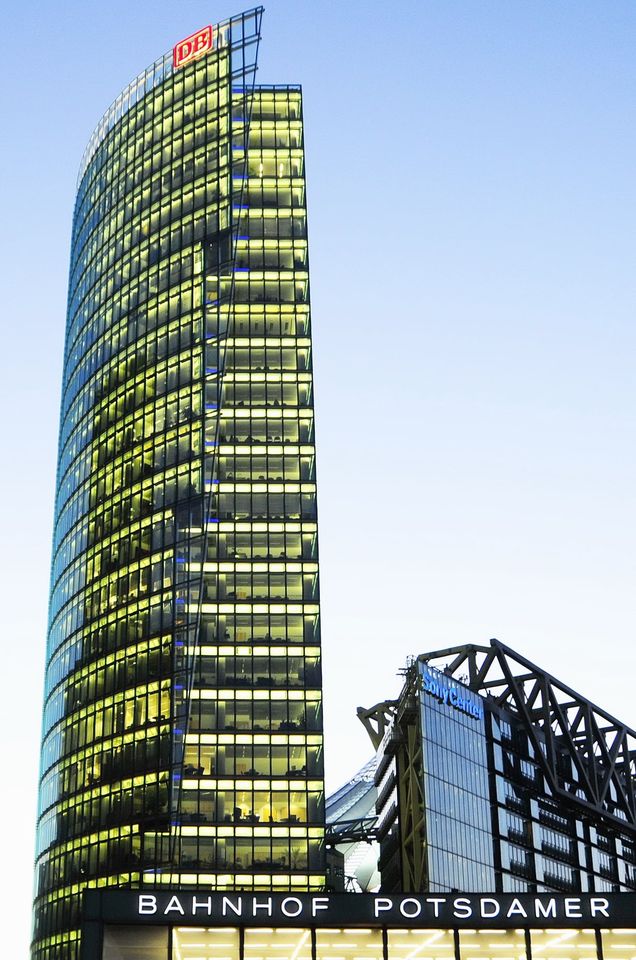 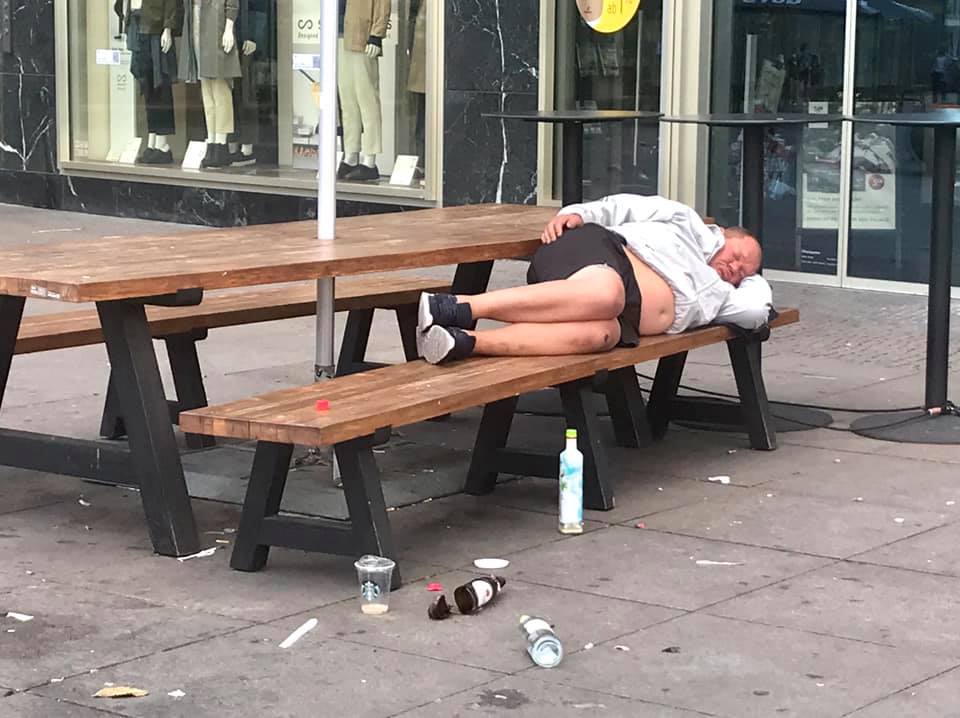 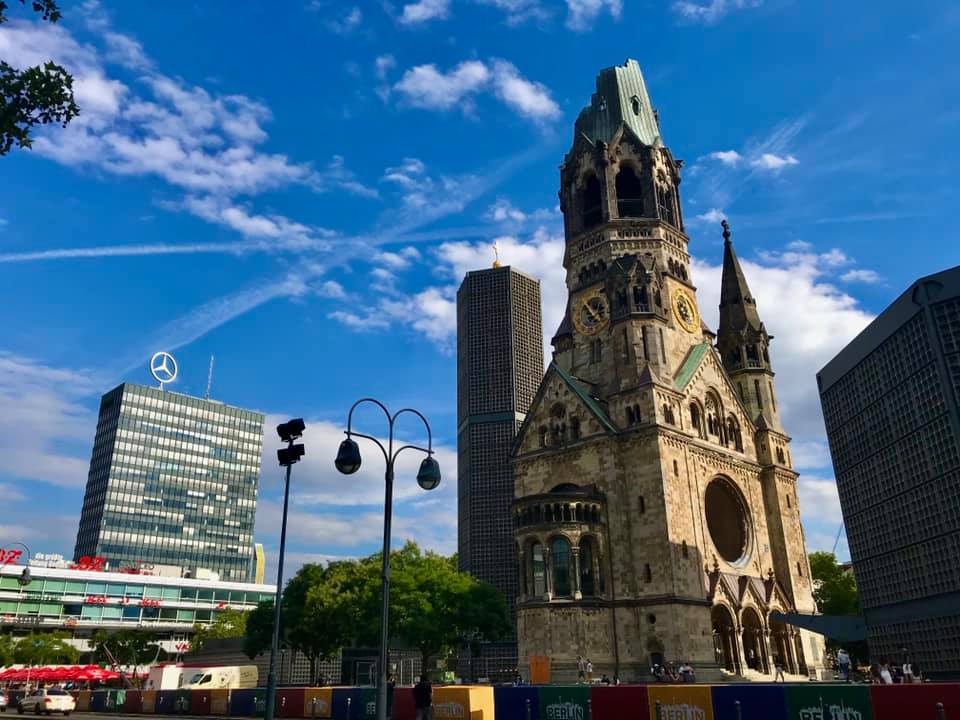 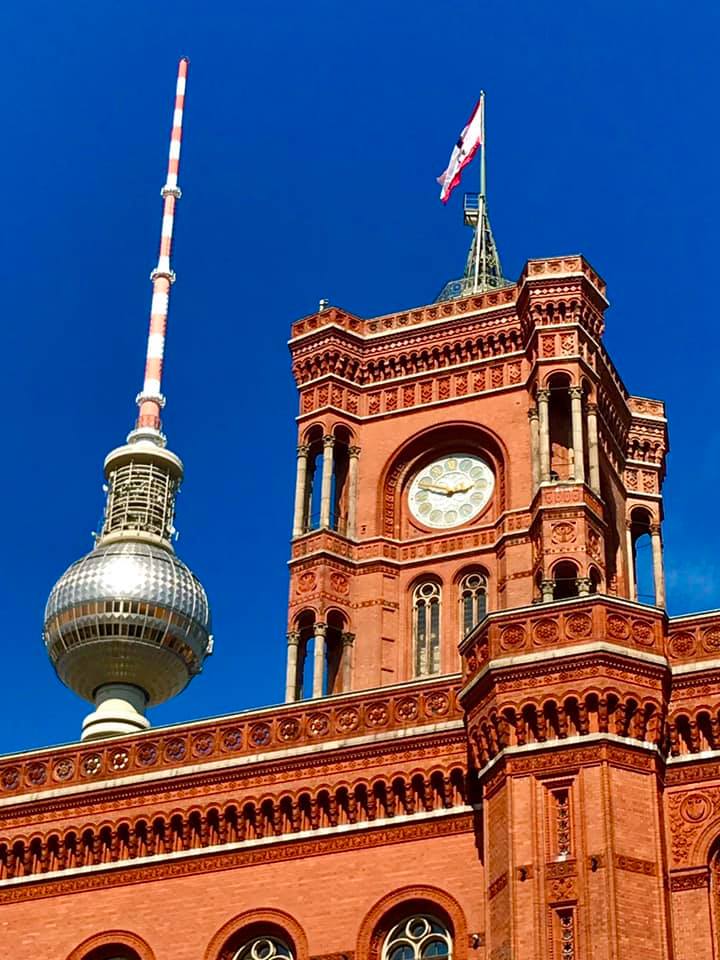 Berlin - The Rotes Rathaus, the town hall of Berlin with the TV Tower -v.j. photo 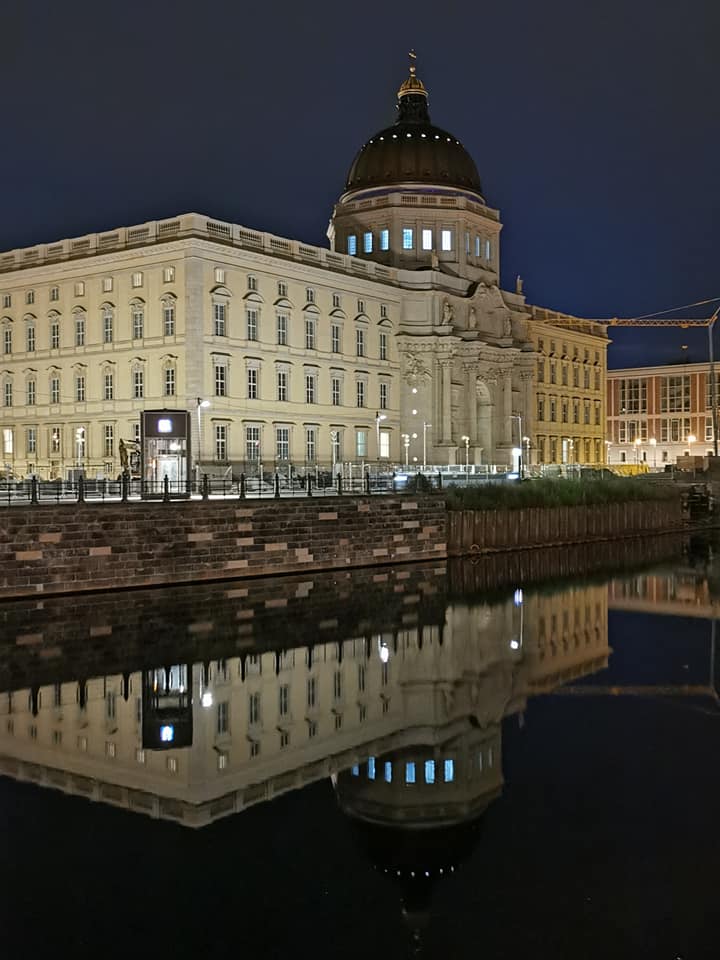 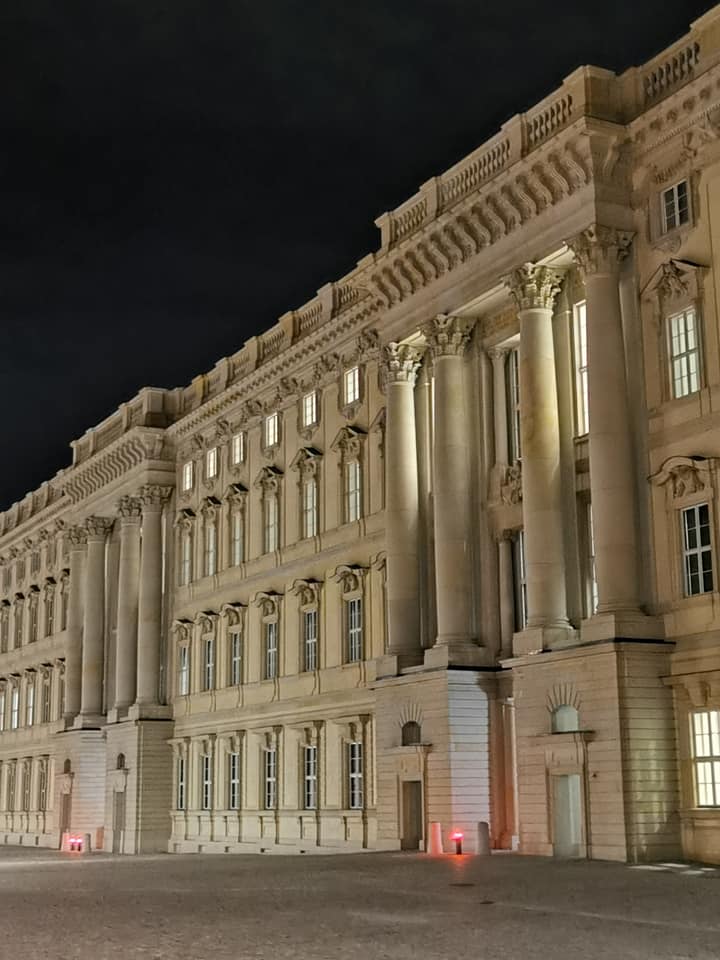 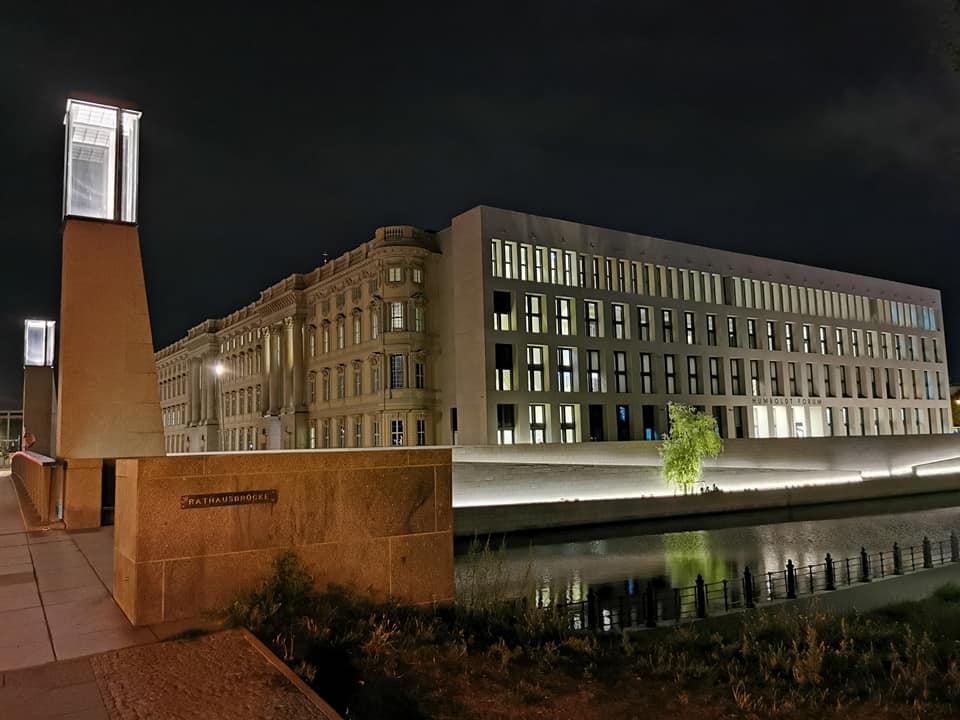 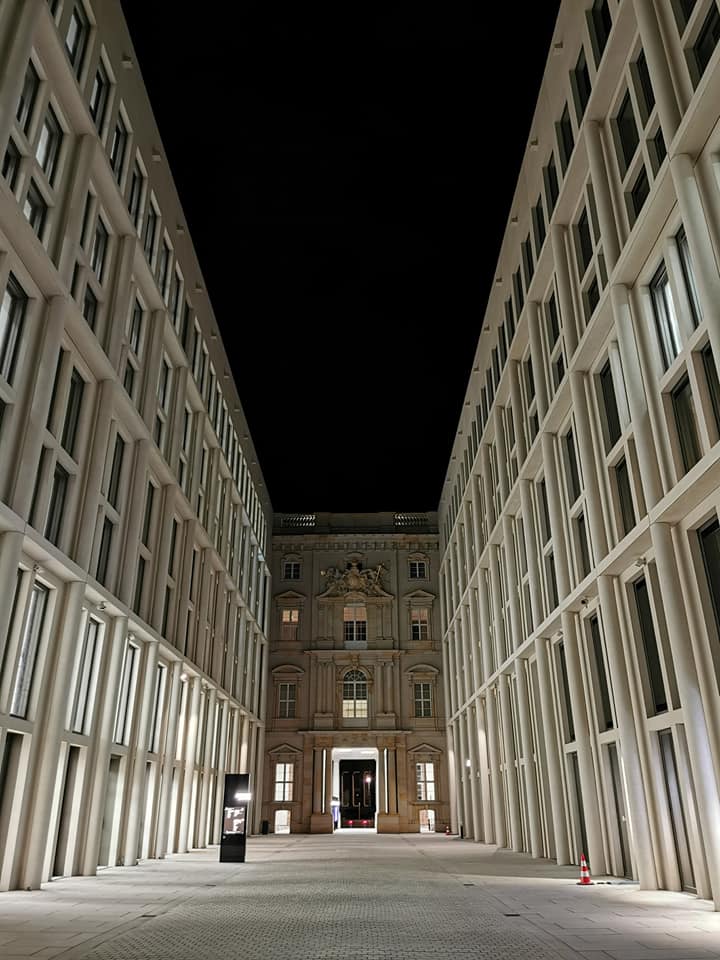 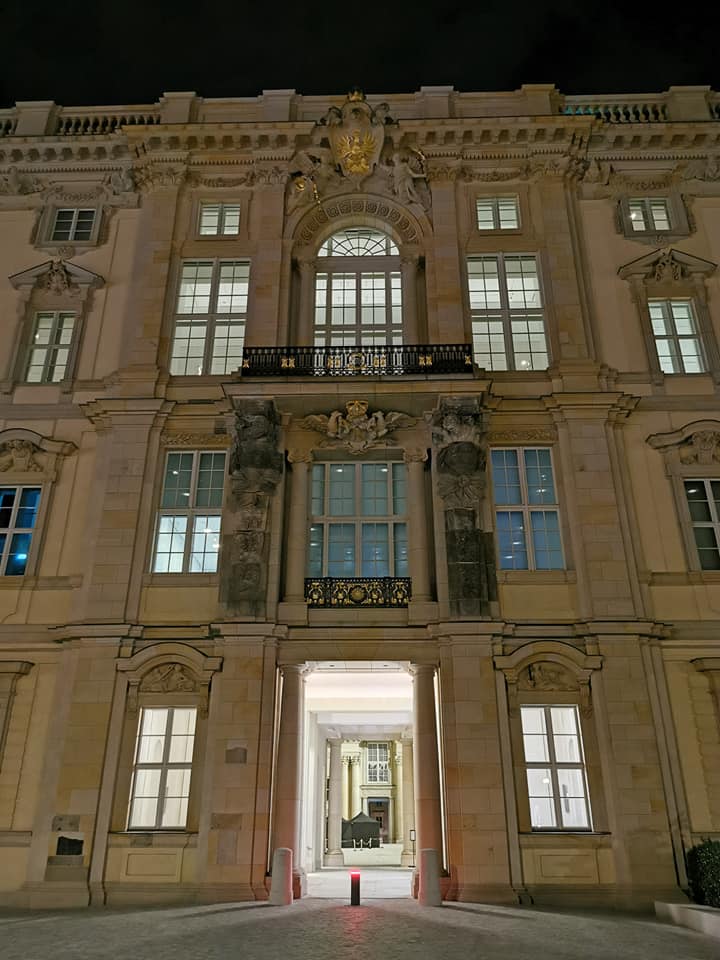