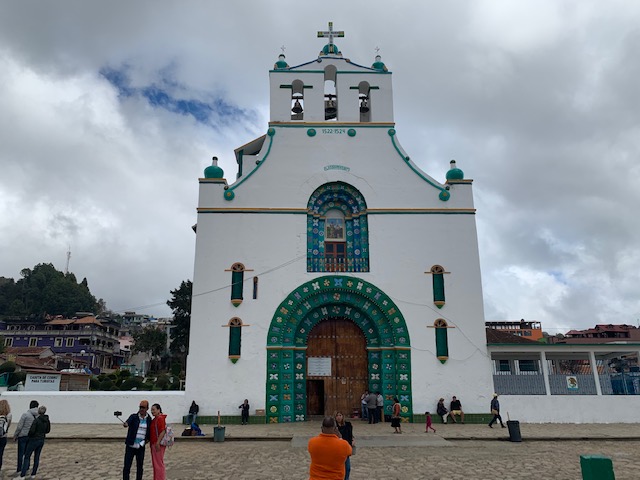 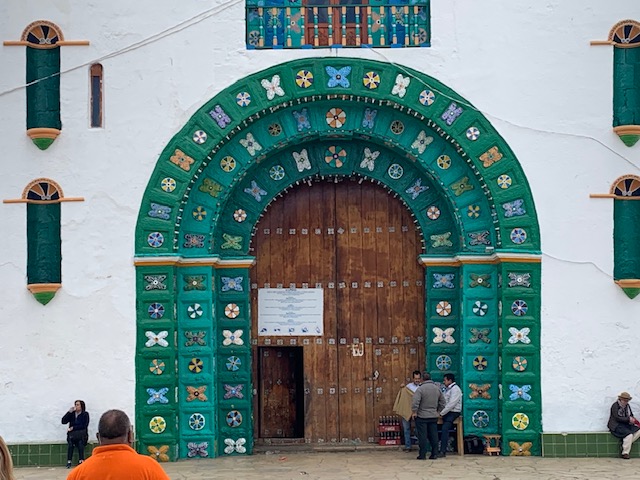 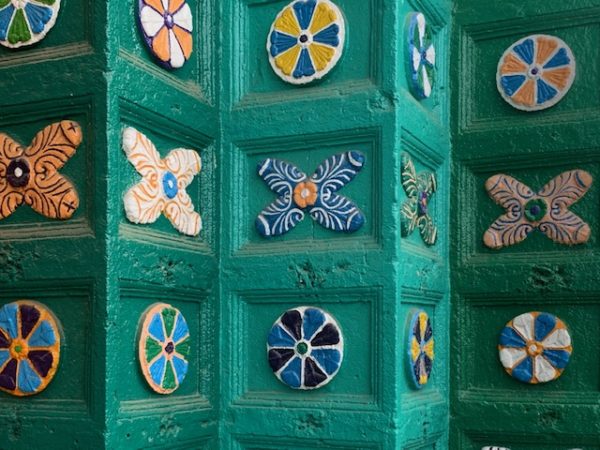 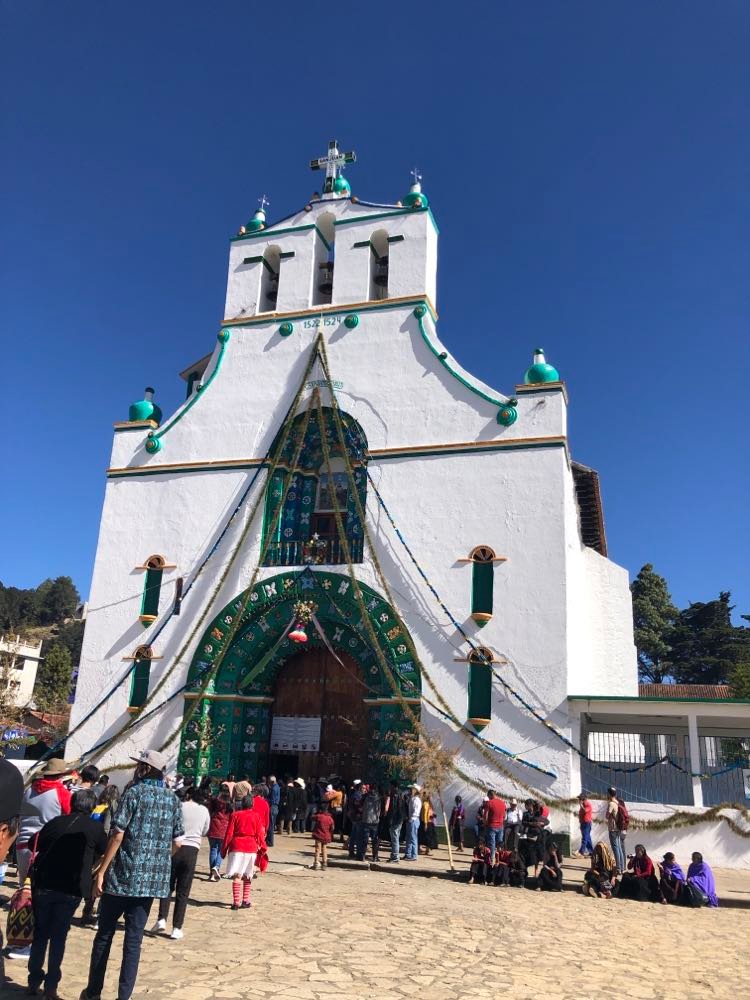 ,, Visiting the city’s main church (Iglesia de San Juan Bautista) was an unforgettable experience. Unfortunately, we cannot illustrate its main attraction, it’s spectacular interior, because photography was prohibited inside the church. There’s a small entrance fee (around 50 pesos). It’s worth paying 250 pesos for a half-day tour (Zinacantan & San Juan Chamula), where the main attraction at the end of the tour is this church. It closes at 5pm. The best time to visit is between 11am and noon.

In all my travels I have never seen such a mysterious church interior, and I don’t mean from an architectural perspective. Let’s start with the floor, which is covered in a carpet of pine needles. The vast interior is illuminated by hundreds of devotional candles, which lend the space a striking air of mystery. People come to the church from all the surrounding villages, speaking indigenous languages and wearing colorful traditional dress. There are no benches, so worshippers sit or kneel on the ground. Adults pray loudly, with endless sounds of lamentation. The tour guide explained that these people would describe themselves as Catholic, but that their faith is in fact a mixture of Catholic doctrine and older, pre-colonial Mayan beliefs and superstitions.

We hardly saw any priests, and nobody led the service. It turns out that most villagers come here because in this region the state healthcare provision is practically non-existent, and through prayer or the sacrifice of chickens they seek remedies for their own illnesses or those of their family members.

Photography is prohibited inside the church because of the many tourists who visit, and because apparently worshippers have been known to insult or even physically attack those who try to photograph them. They believe that photos taken of them have the power to steal their souls. According to our tour guide, however, the main reason that photography is banned is because it isn’t appropriate in such a space. It’s strange, because outside the church there are plenty of locals, mainly children, who will happily pose for a photo with tourists for a little money.

shot by someone else...

This is a baroque church from the 16th century, painted on the outside with vivid colors and friendly motifs, but almost nothing about it is normal. The paintings of saints are arranged randomly on the walls, and the worshippers practically picnic on the floor, with liter bottles of cola and scampering children. We were told that for the poorest worshippers, even the purchase of a prayer candle is a significant material sacrifice. Chickens earmarked for sacrifice rustle in drawstring bags, and we were almost afraid that we’d have to watch the whole bloody affair, with the headless chicken running around afterwards. The smell of resin from the tropical wood structure mixes with the strong aroma from the prayer candles. It all adds up to a powerfully affecting spectacle, and slightly oppressive too, so that on emerging from the interior the tourist feels both a sense of liberation, and an awareness that she will never forget the experience. (aji, 2020)” 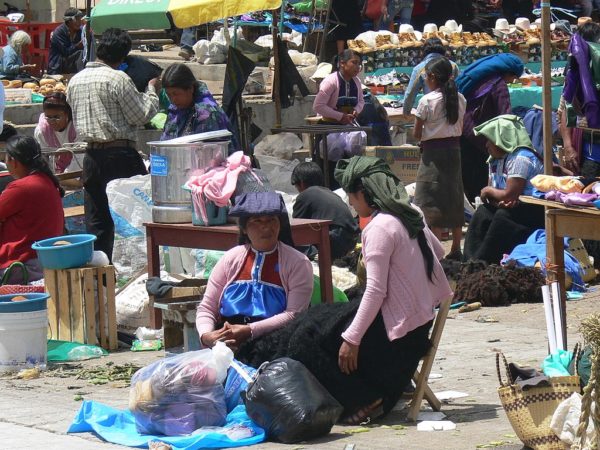 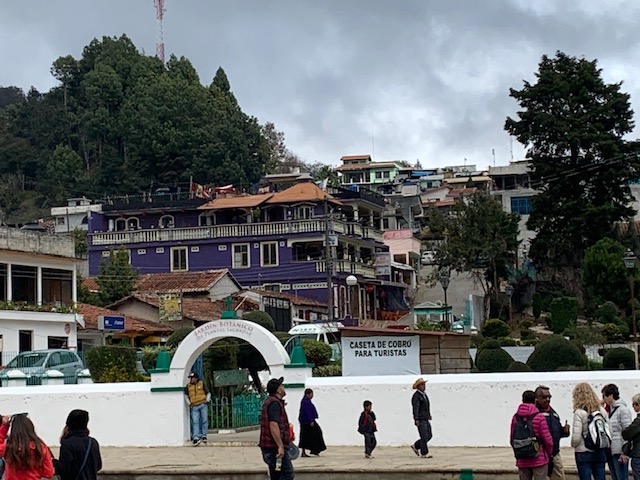 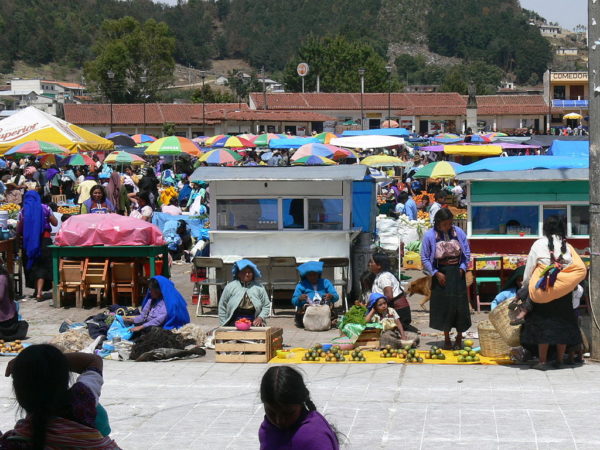 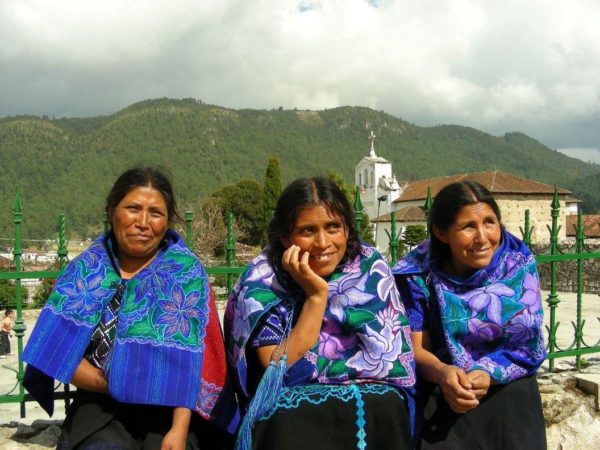 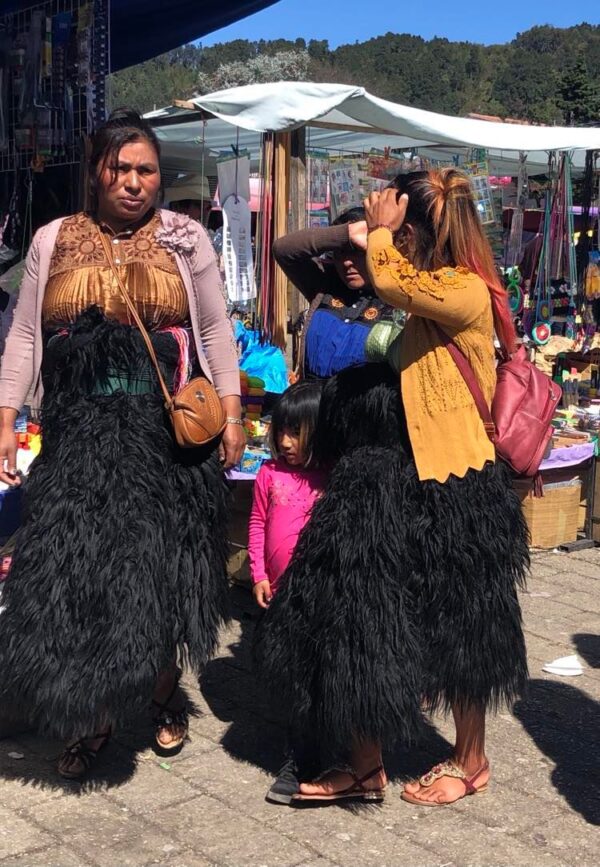