1. Compared to Puebla, Cuernavaca is not a sensational tourist destination.

2. Many streets have uncomfortably narrow sidewalks, if at all.

Many public buses in the city are in poor condition, and many drivers are unskillful. We guess hardly any regulations restrict who can get a license — pay the fee, and you get one. Interurban bus drivers are notably better.
Bus fairs are relatively high compared to other areas of Mexico—much higher than in Mexico City and higher than in Guadalajara.
Due to the layout of the city, the bus routes are confusing. They overlap in some areas and ignore others. As a result, it can be challenging to make a round trip or connect to another route.

In addition to the urban bus transport network, you can visit Cuernavaca with the tourist train called "Cuernabus." It passes by the city's main tourist attractions, offering a guide of history and anecdotes for 1.5 hours. Unfortunately, the tourist train does not allow you to get off at the various stations. Instead, access is at the General Carlos Pacheco roundabout, in the city center.

"Cuernavaca" in Spanish is associated with a cow and its horn, but in fact, the city's name is still pre-Hispanic (Huiznahuaca). The indigenous emperors exercised their daily rule in the capital, Mexico City now, and in Cuernavaca, they relaxed.

Warm the whole year. No matter which date you choose, it’s always at 28 - 30 °C, if it rains or is sunny, it’s always warm but not hot. And it’s good to consider that it rains a lot in rainy months. 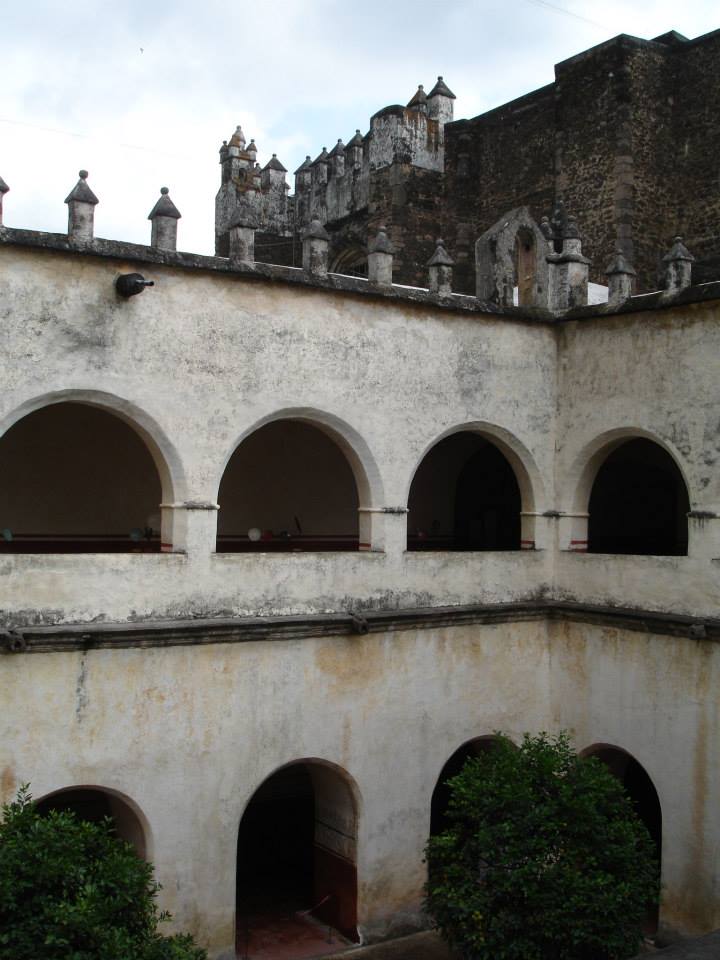