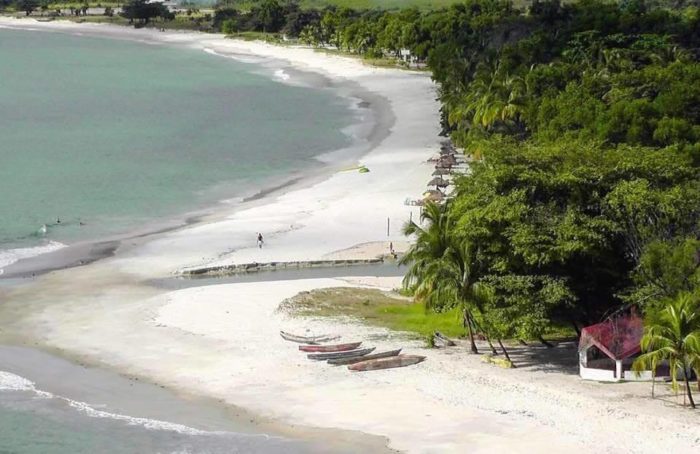 1. We felt relaxed when bargaining on the Big Market of Freetown - not tension, stress, like in many other markets elsewhere in West Africa. .

2.  The unique experience of taking the podas-podas (share taxi) - the word crowd is an understatement.

3. Poor people, families (strangers) were selflessly inviting us to their home to offer us a meal, be our host - a touching experience

4. the most delicate mangos and pineapples I have ever eaten

5. Two days on the coast, with beachside seafood restaurants, with amazing prawns, lobster freshly caught from the ocean.

6. An instructive visit of Bunce Island (history of the slave trade)

7. Getting a 4G internet sim card with Africell

9. The big market in Freetown

1. Frequent power-cuts in our seaside lodge

2. The difficulties in understanding those locals who spoke to us in Krio (a hybrid version of English) and not in English

4. Many locals talked between them with such an angry tone and high volume that we thought they are going to kill each other

5. Overall, we liked Ghana much better than Sierra Leone - no wonder we did not stay for too long.

6. Piles of rubbish anywhere you are

7. Roads are in very bad conditions so getting around is terribly slow - 10-15 kilometers in an hour

9. Fruit is very expensive in the cities

10. A strong self-contro is needed to tolerate the slowness of everything

11. That most ofthe monkeys are in cages in Tacugama Chimpanzee Sanctuary

“This place saw all sorts of armed conflict not very long ago, so the locals don’t yet have much experience of dealing with tourists. The fact is, though, Sierra Leone has become one of the safest countries in Africa. There are no atrocities committed against tourists now, and the locals are extremely friendly. Unfortunately, however, the above circumstances mean it is still very much a ‘true sub-Saharan Africa’ destination, with all that that implies, and it will remain that way for some time. Still, that’s no problem at all, so long as the tourist is prepared, and knows what to expect in the real Africa. (2018) 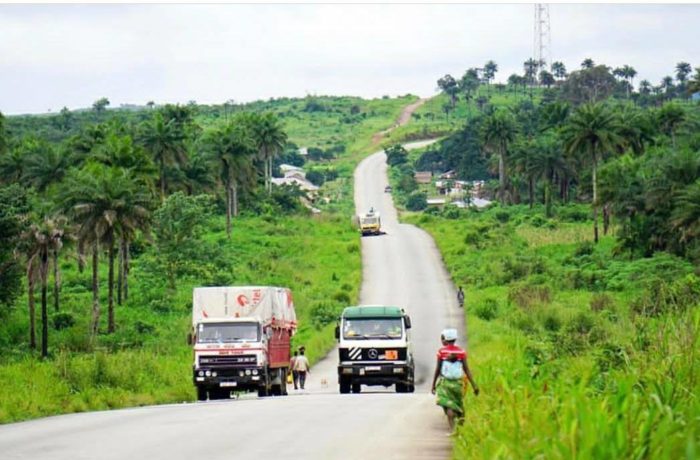 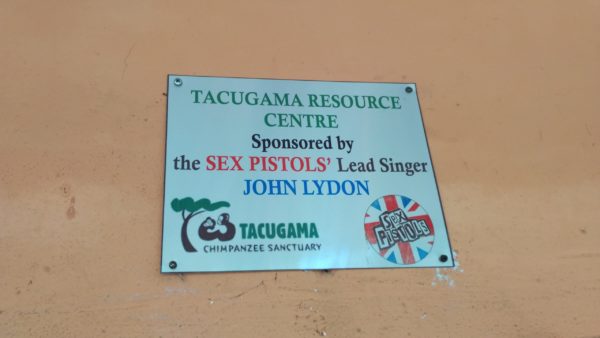 Sierra Leone is West Arican country with a coastline along the the Atlantic Ocean. Neighbors: Guinea (north and east), Liberia (south east).

Sierra Leone was called Salone. The country takes its name from the Lion Mountains near Freetown.

At 52.4 years, average life expectancy at birth in Sierra Leone is the worst in the world.

Languages: English is the official language, but Krio is the most widely spoken - English-speaking locals are mostly living in the cities - Krio is an English-based informal mixture of speech

Sierra Leone is the 9th poorest country in the world. (Central African Republic is the poorest)

Sierra Leone's economy is based on the export of diamond.

The country is quite safe for visitors.

“There are virtually endless opportunities to promote Sierra Leone as a beach holiday destination, but I have no idea how it could succeed. The first thing would be to overcome the reluctance of Western holidaymakers and tourists when it comes to Africa, which in turn would make it worthwhile to invest in infrastructure and hospitality facilities. But as long as no one wants to come here, it would be stupid to spend money on nothing. So I guess it’s one of those catch-22 situations. This, in turn, leaves it for the chilled-out backpackers and a brave handful of wealthier tourists, who take an air-conditioned jeep or even a helicopter from the city to their seafront lodge, so they don’t have to encounter too much Africa...” (2018) 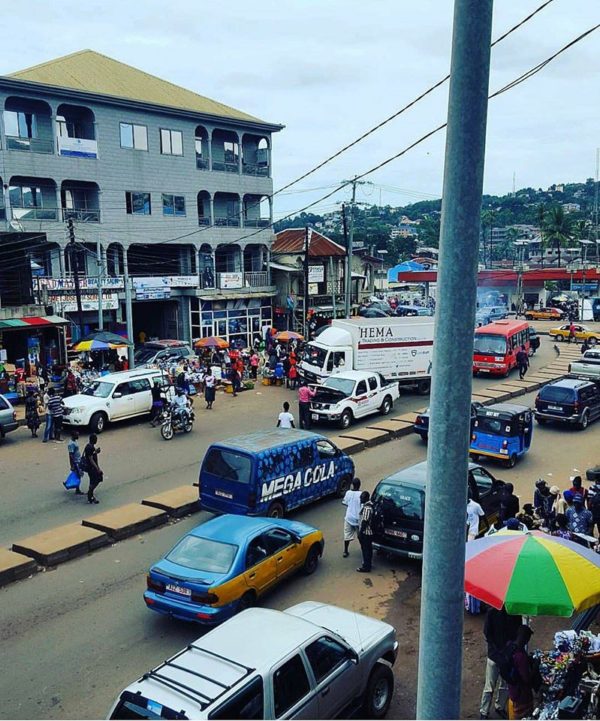 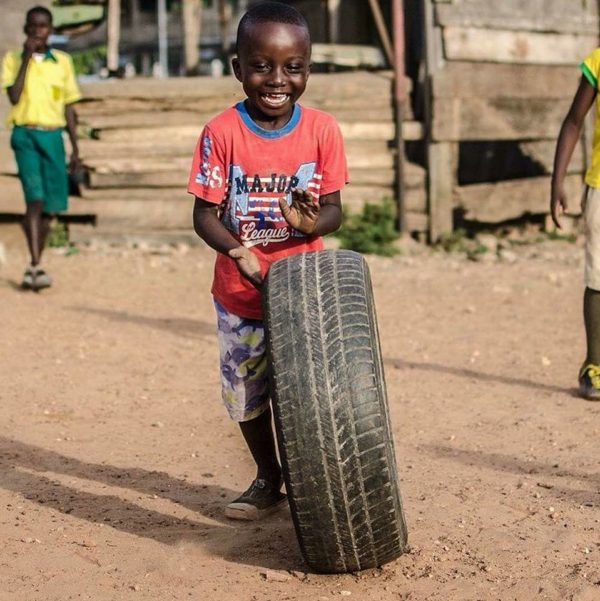 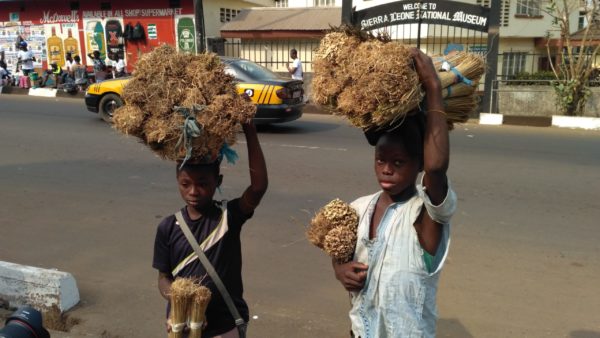 1. Every communication must start with a polite greeting, a hello.
2. Very unpolite to refuse an offered meal, especially food that was prepared by the host

“Freetown is a relatively liveable city, but visitors shouldn’t expect a hassle-free leisure experience. The number of tourists is almost zero, but the crowds of people and cars streaming into the city can be pretty frustrating if you just want to take a walk in the old town. It’s hard to even walk down the street. The suburban slums aren’t exactly reassuring (just like everywhere else), while in the windy coastal districts you hardly even see a dog out walking, which is kind of annoying. Some crazy huge hotel construction has begun along the coast, but work seemed to have stalled, which is hardly a surprise. I think even the huge Hilton investment being built at Cape Sierra has gone bankrupt, or at least there’s no activity around the semi-finished buildings. The downside is that conditions on Freetown beach are not ideal for the stratum which could afford a luxury hotel.

The city beach is pretty long, stretches for miles, and, unlike the Guinean coastline, is still tidy. On the other hand, a stinking soul (i.e., a white-skinned tourist) encounters nobody — except for a few local loafers — which is pretty crappy on a city beach. There are plenty of things you don’t feel like doing in such a situation, and stripping off and changing into a bathing suit is especially unappealing. In this respect, the beaches outside the town, near the fishing villages, are a thousand times better, because at least there’s no one there besides ourselves.” (2018)