1.    I think visiting Guinea can give you a reasonably comprehensive picture of the entire West African region

2.    Guinea is a peaceful country (except for some demonstrations in Conakry), unlike many others in the West African area

5.    Visiting picturesque villages, where we were once even welcomed with a collective singing performance

6.    Locals are friendly, polite – they apparently appreciated that we behaved with modesty and respect

7.    We managed to get some extra comfort by paying for some additional empty seats in a shared taxi

8.    We rarely encountered any harassment from anyone – very different from Nigeria!

2.    The poor condition of the roads

3.    You can see very little of the African wildlife

5.    Full chaos on the streets, at least from an outsider’s point of view

6.    Food is expensive if you want to eat meat or fish

7.    Upon arrival at the international airport of Conakry, immigration agents openly asked for a bribe for helping us fill the entry form 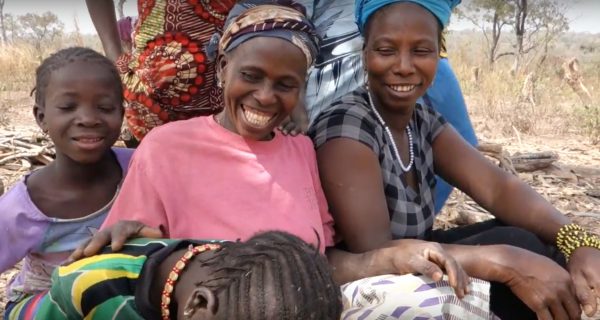 Fouta Djallon
“Few would imagine that one of the best, most interesting trekking destinations in the whole of Africa is to be found in Guinea, this small and little-known country in West Africa. Specifically, it is in the highlands of Fouta Djallon, the wellspring of the great West African rivers. Still fewer would think – or do think – that it’s worth travelling here on holiday, though it offers the most authentic ‘African feeling’ I know, and on top of that something even better, but even harder to define… Still, I have to admit, this isn’t an easy country for visitors, and for anyone trying to get around outside of a pre-planned, guided trip it’s positively difficult. Even in terms of simply planning an itinerary, since in Guinea, if something can go wrong, it definitely will… Especially if you don’t have deep pockets, or aren’t willing to spend a lot of money. And in fact, even if you are, it still won’t be easy.

If by some method or other you succeed in reaching Labe, the second largest city in Guinea and the center of the Fouta Djallon region, then you’re already on the threshold of one of the most spectacular hiking experiences of your life.
But don’t imagine that only the natural beauty of the Fetoré river valley awaits you: you’ll also travel through villages of a sort you’d only ever have seen in the pages of National Geographic, and what’s more, get a glimpse into the everyday lives of their inhabitants. Time in these villages has stood still – or in fact never got started – and it’s possible, even just for one day or perhaps an afternoon, to experience family life in such places.

Five-eight hours’ walk each day will take you to the next campsite or village, which still leaves plenty of time for gaping at the tremendous waterfalls which dot the route, wiping the sweat from your brow in the stifling heat, and perhaps leaping into the cool, freshwater pools if you’ve got the stomach for it.” (2018)

“Guinea is basically a friendly country and one which the average European or American could easily go a lifetime without hearing much about. Minor crimes (and inflated prices) are always a possibility, but in general, I’d say that they look after foreign tourists.

The country is essentially ‘offline’ – there are very few hotels, and 90% of those which do exist are concentrated in the capital. What’s more, public transport in the western sense of the term simply doesn’t exist! What’s more, it’s virtually impossible to find a tour guide using an internet search. If this doesn’t intimidate you, the best places to begin exploring this unique African country are the tropical islands near Conakry, the highlands around Fouta Djallon, and the forests in the south of the country, which are about two days’ drive from the capital. This last option I would recommend particularly to travelers with adventurous spirits and deep pockets, but it’s a place where you can encounter real African wildlife, and the sort of rainforest creatures you’ll never encounter in the classic safari countries like Kenya, Tanzania, South Africa, etc.

All in all, then, this isn’t a place you’re going to encounter mass tourism, and you shouldn’t come here expecting to find a cut-price version of the air-conditioned safaris offered in places like Kenya. Still, if you come with the right spirit, and are willing to spend a little extra when necessary, you’ll encounter an entirely different Africa, and have experiences which are sure to last a lifetime!”

The rainy season (April-October) lasts for half a year. After heavy rains, the roads are virtually impassable! 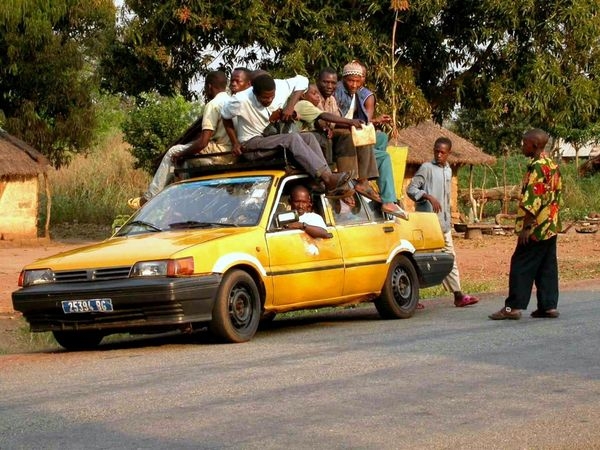 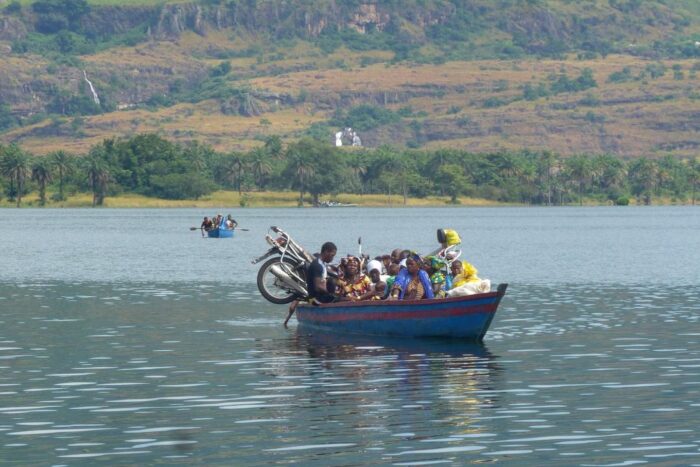 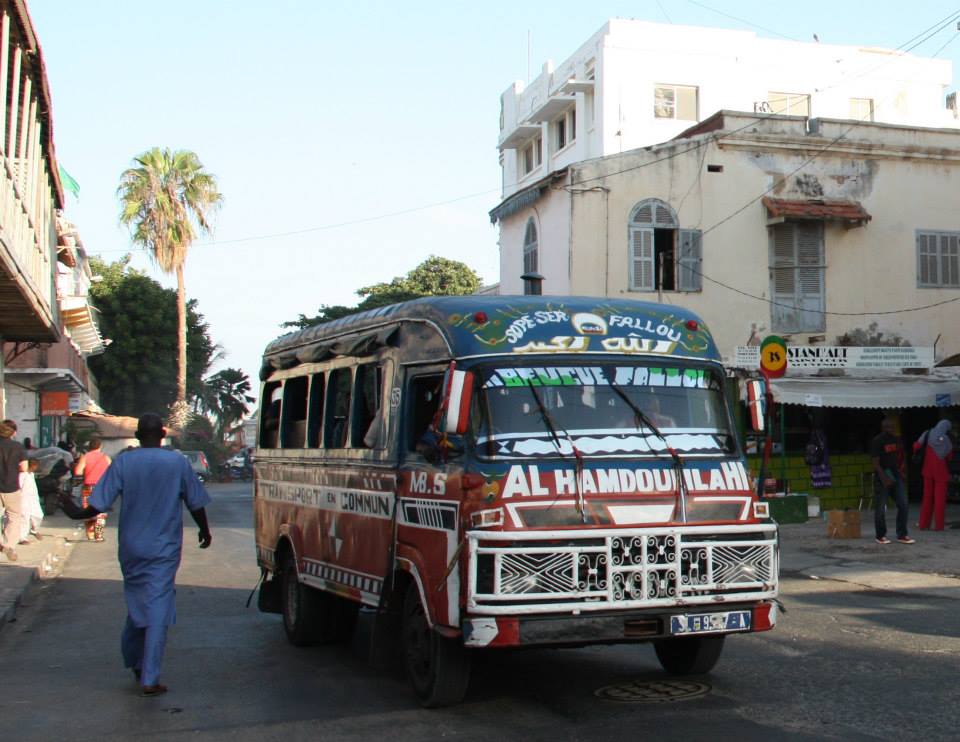 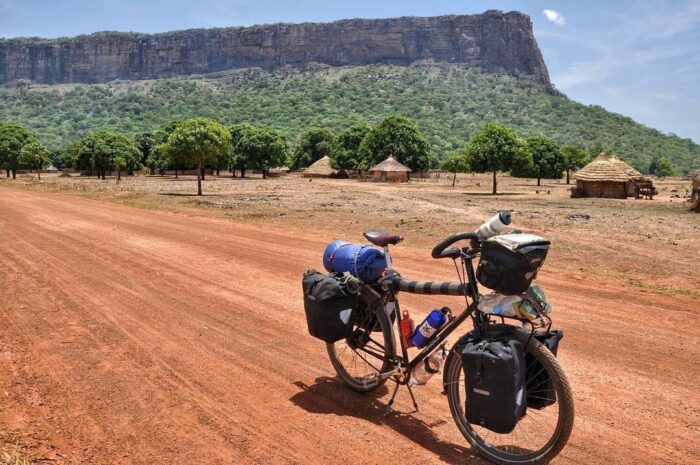 Conakry is safe in areas close to the presidential residence, but as you go further away, and especially in the outskirts, safety worsens a lot.

Robberies often occur outside the capital, and in many cases, the criminals disguise themselves as police officers or soldiers.

Under no circumstances should you walk alone at dusk! 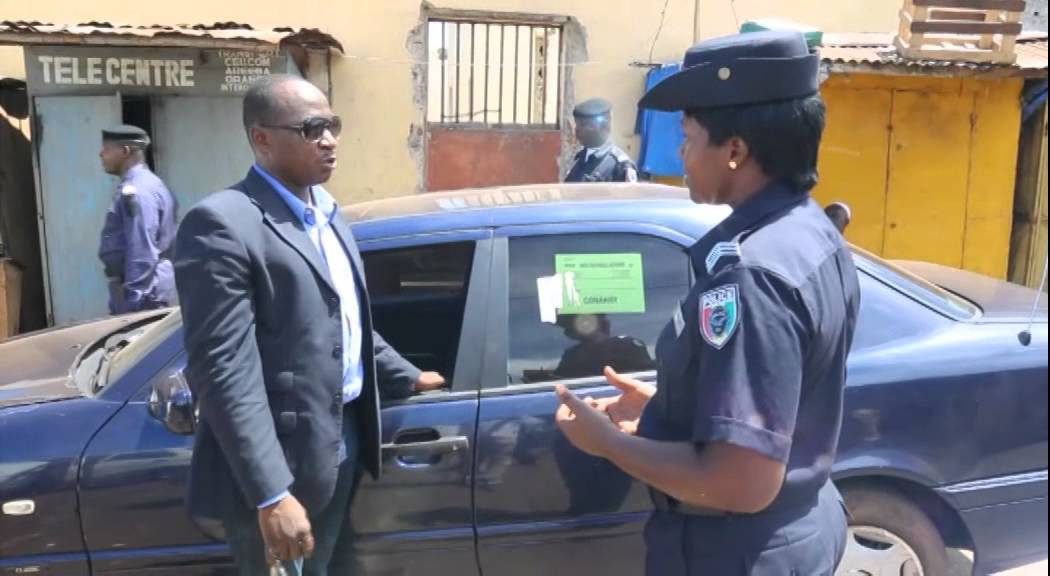 Guinea is a highly malaria-infected country.

1. Making calls from the country or using the internet is difficult.

Guinea was a French colony until 1958.

The country is often referred to as Guinea-Conakry, to distinguish it from Guinea-Bissau and Equatorial Guinea.

Capital city: Conakry – This port city has a vibrant nightlife, with hundreds of bars. – One of the rainiest capitals in the world – Many Lebanese and Syrian businessmen and shopkeepers

Population: 13 million (2020) – The 3 largest ethnic groups are the Fulani, the Malinke and the Susu

Almost all Guinean women undergo genital mutilation! Despite having officially been banned in 2016, most communities strongly support this brutal practice, often carried out with primitive tools and without anesthetic. Uncut girls are considered impure in most communities and their parents are afraid that they will never find a husband. A small minority of urban, educated families is beginning to oppose the practice. But even in these families, any talk of female sexual pleasure is still a no go.

It is considered unlucky to compliment an infant’s beauty, and people may instead strangely tell a mother that her child is ugly.

Languages: French is the official language, but most people speak local languages, like Fulani and Malinke. 45% of the population is illiterate, and they speak broken French.

The political situation is very fragile, especially during presidential election campaigns. Human rights violations are quite common. Many men, women, and children are subjected to forced labor and sex trafficking.

Guinea possesses an estimated 30-40% of the world’s proven reserves of bauxite. Guinea’s mineral wealth makes it potentially one of Africa’s wealthiest countries, but its people are among the poorest in West Africa.

Safety: Pretty bad, high crime rate, especially in Conakry, where criminals are often disguised as policemen - it is best to avoid getting too close to demonstrations

There is a high risk of malaria in Guinea. 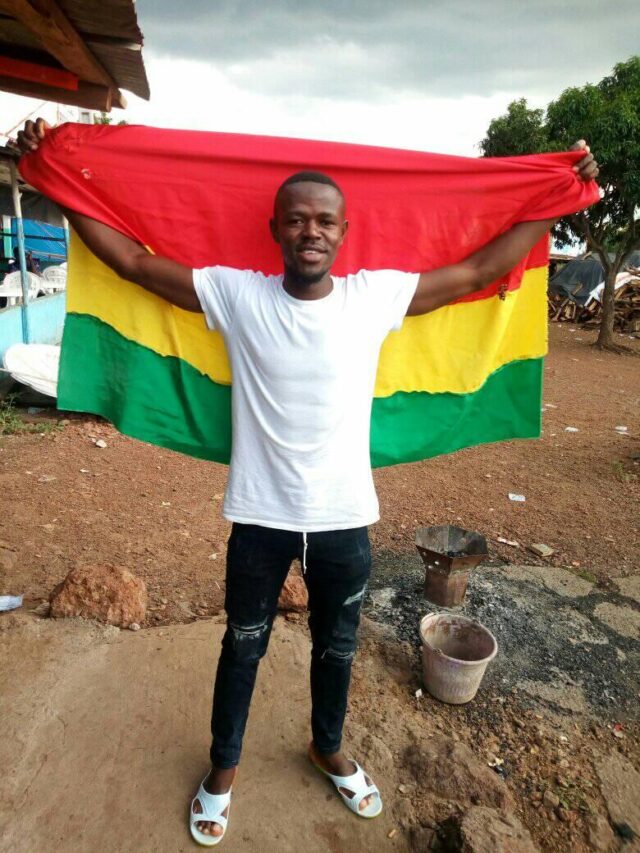 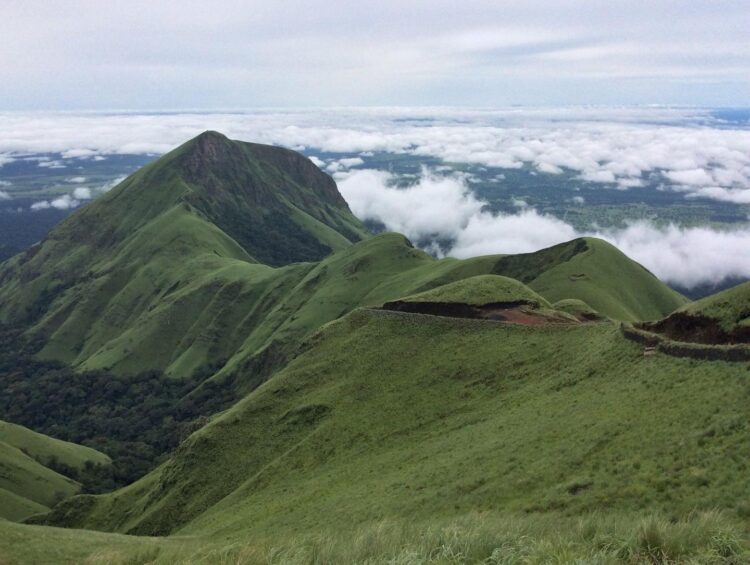 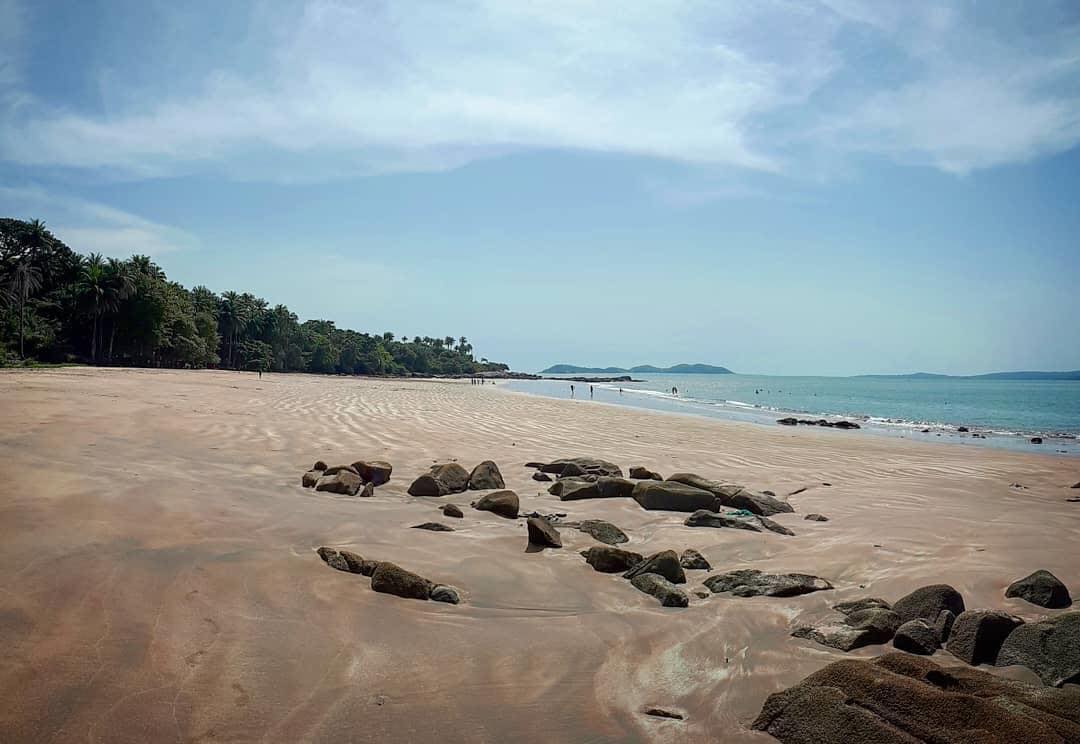 From 1958 to 1984, a pro-Soviet president, Sekou Toure ruled the country. During this long period Guinea enjoyed internal political stability, but the centrally planned economy experiment, the absence of essential business and social freedoms, resulted in a grave economic downturn. 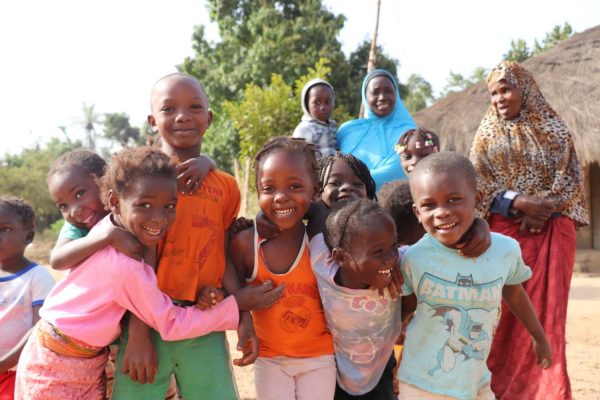 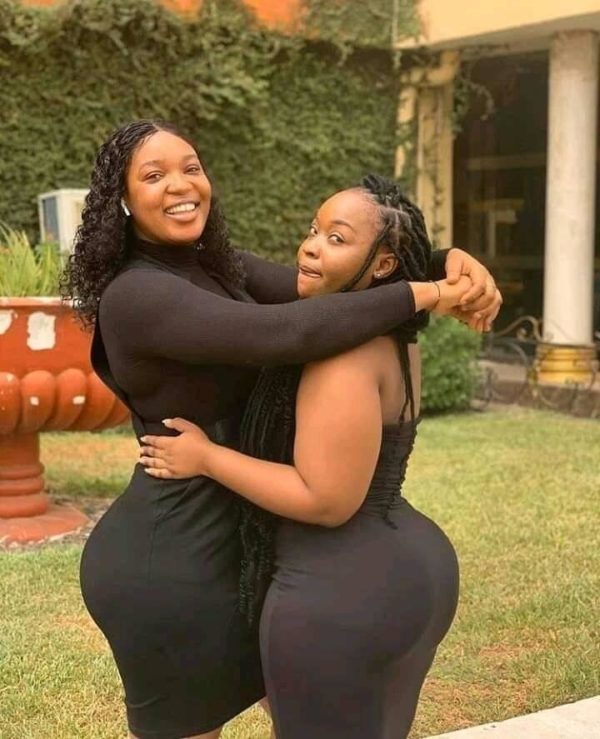 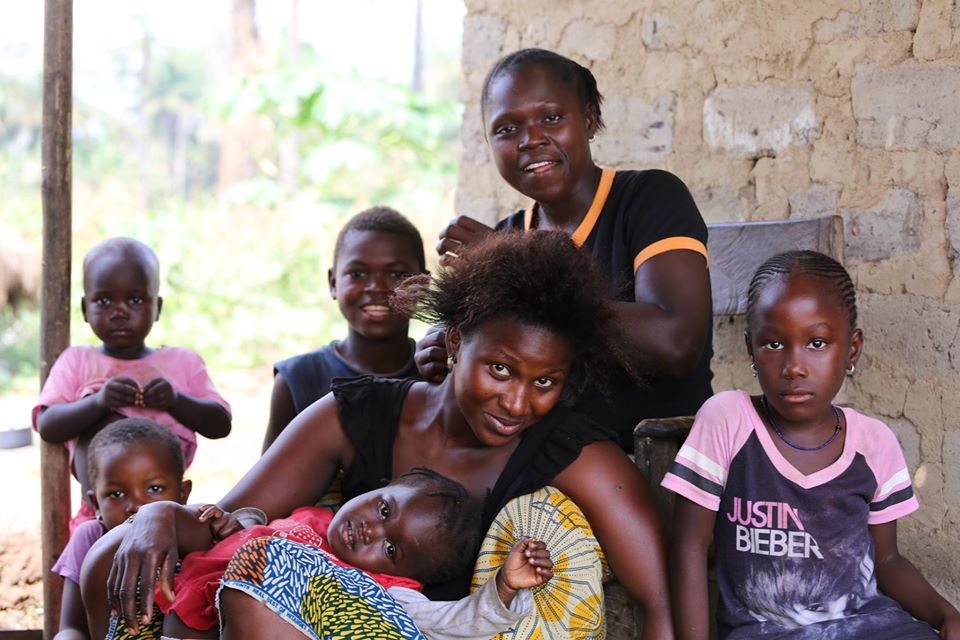 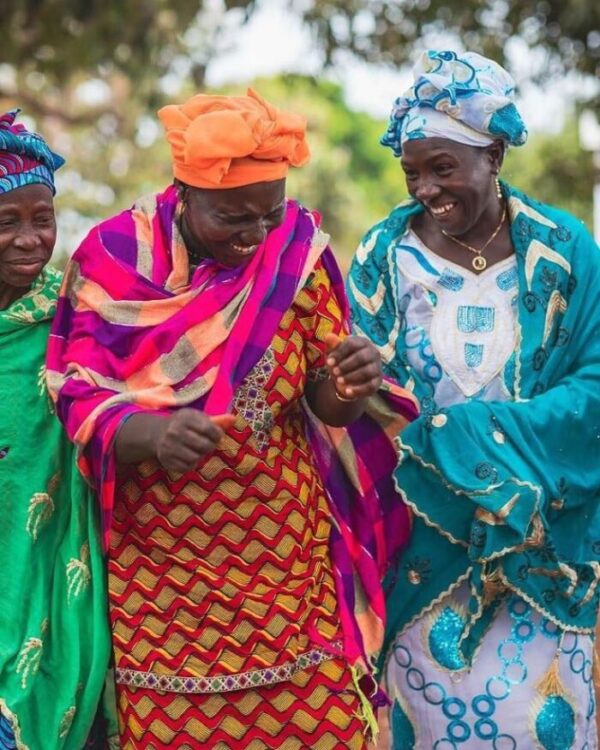 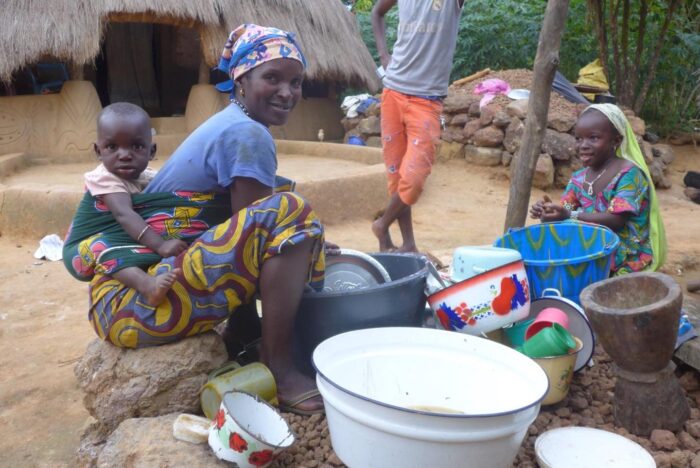 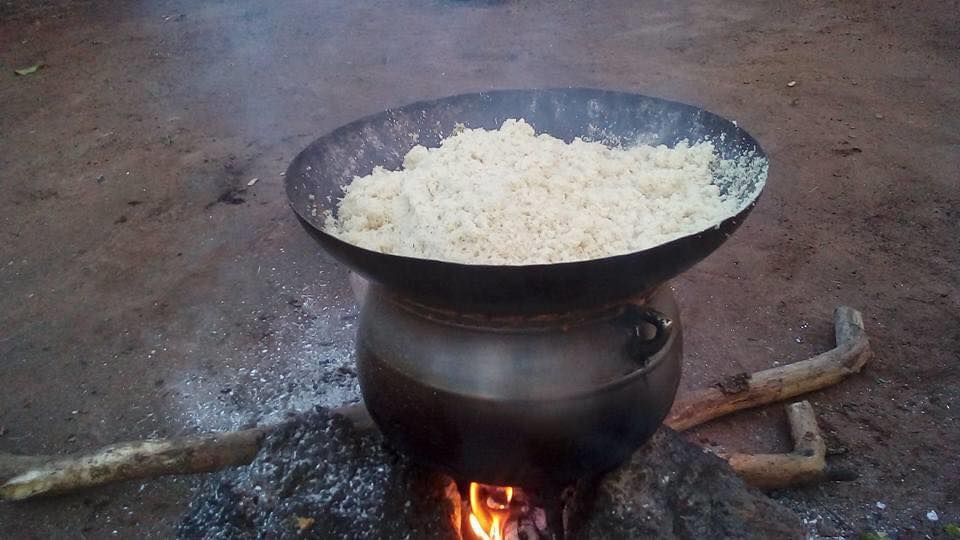 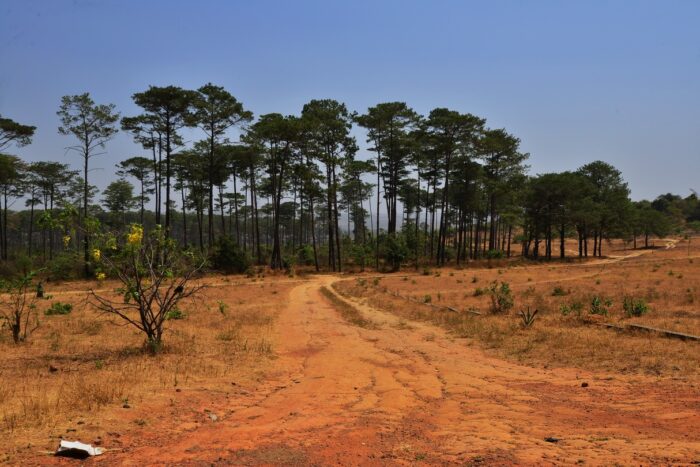