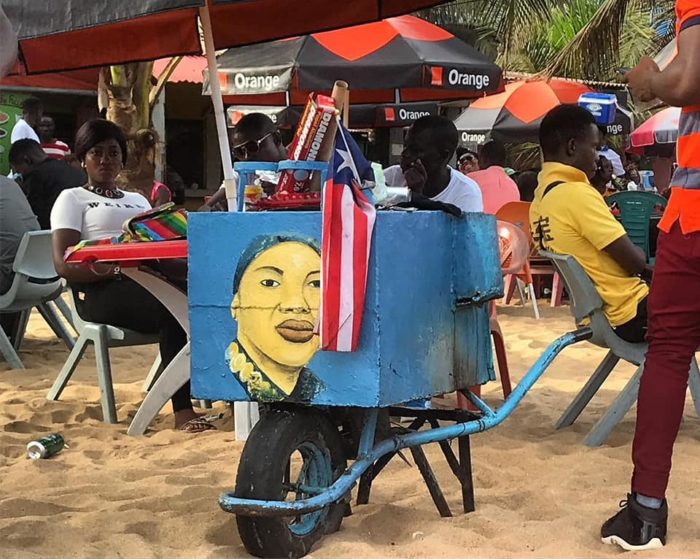 1. The authentic African city bustle with women with their basin on the head, typical smells (pleasant and putrid, alike)

3. The Waterside market in Monrovia - imaginative masks and all kind of colorful handicrafts

4. The pygmy hippos in the Sapo National Park

5. The perpetual-motion, naughty chimps in the Monkey Garden

6. Monrovia is not a dangerous city for tourists, and - luckily - they are left alone in peace

7. In the coastal town of Robertsport, we found a beach area where we could swim without problems.

8. The country is poor, but there are not as many beggars as in many countries in the region

1. No public roads leading to the magnificent, white sand beaches

3. The safari parks of Liberia has a sparse population of wild beasts; only monkeys are in abundance.

5. Hear that female genital mutilation is widely practiced in Liberia

6. In the broad area around Monrovia, there is not a single beach where you can swim, i.e., there are no dangerous undercurrents

7. On country roads, police checks are only about drivers forced to pay some bribe. 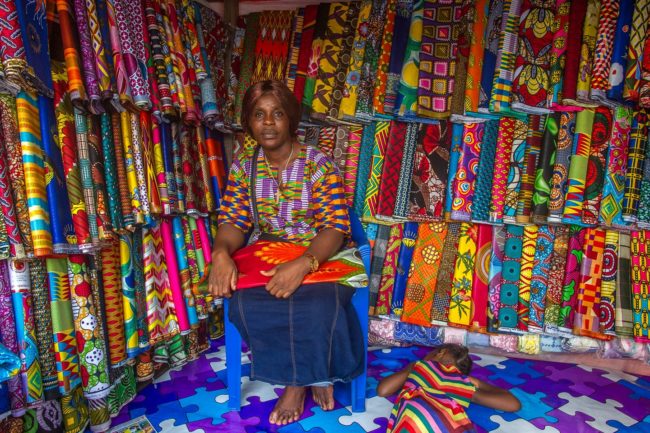 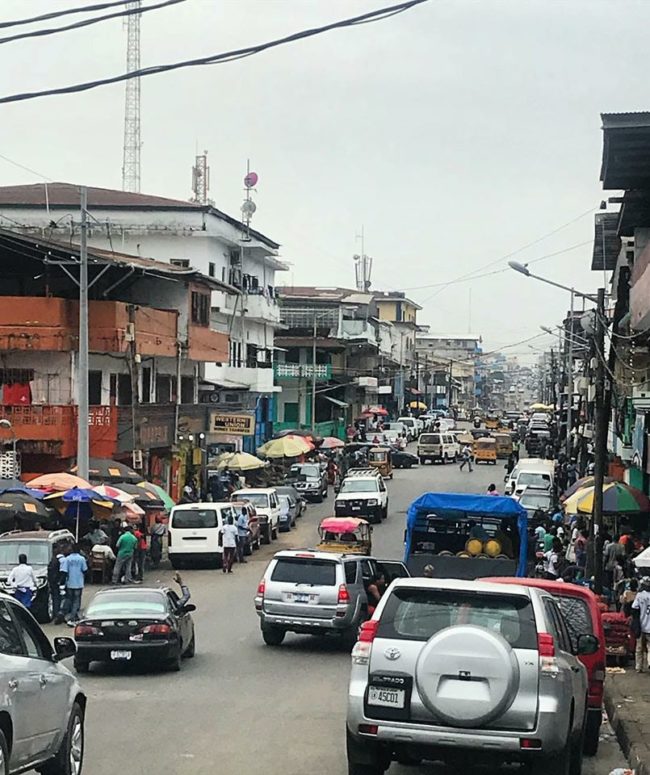 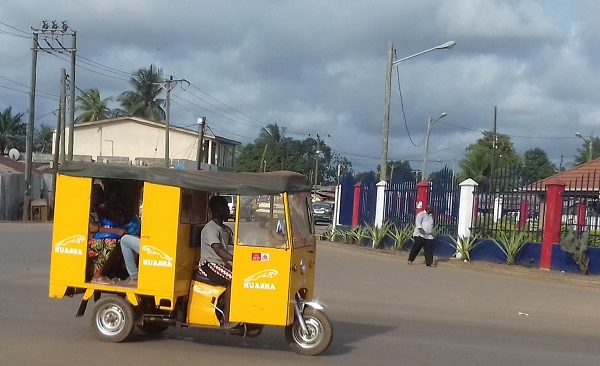 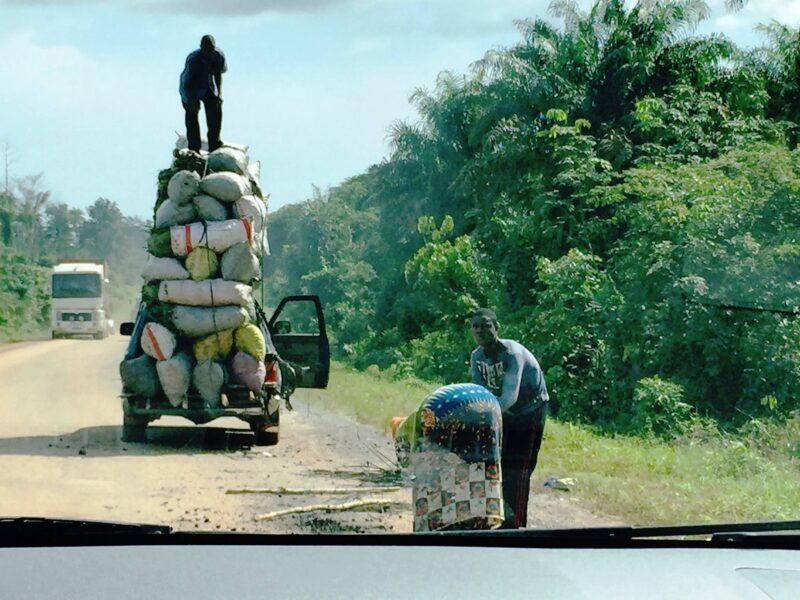 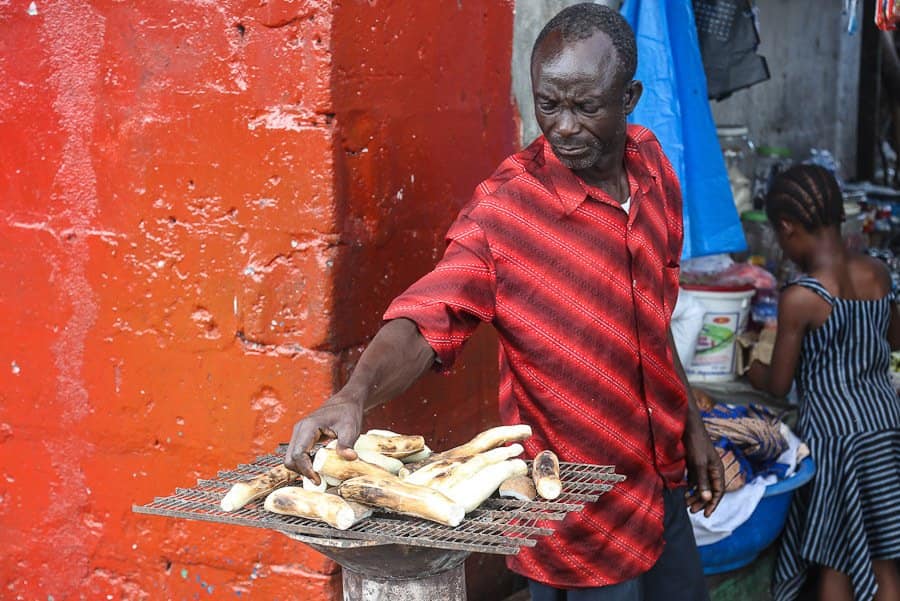 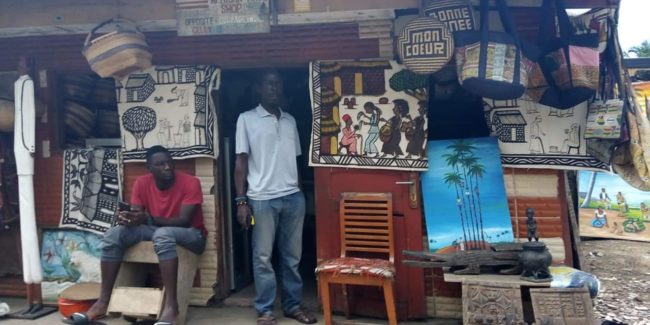 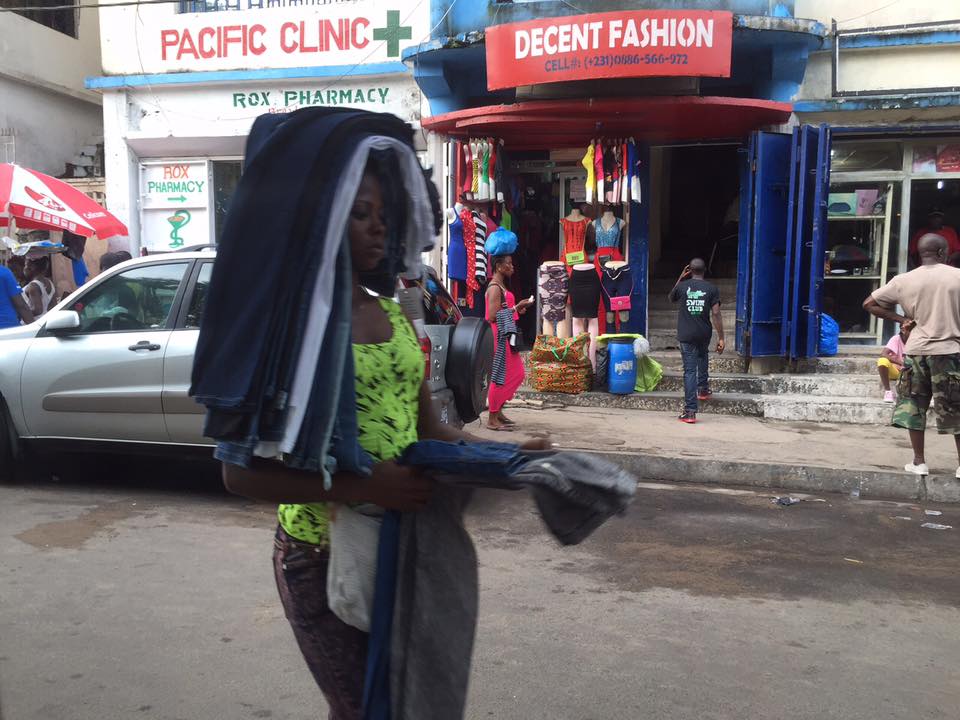 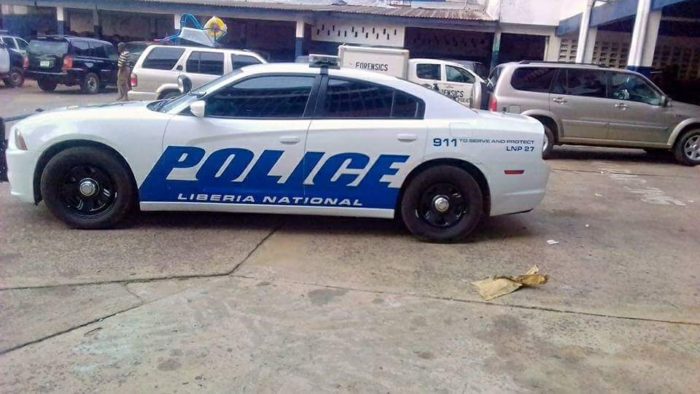 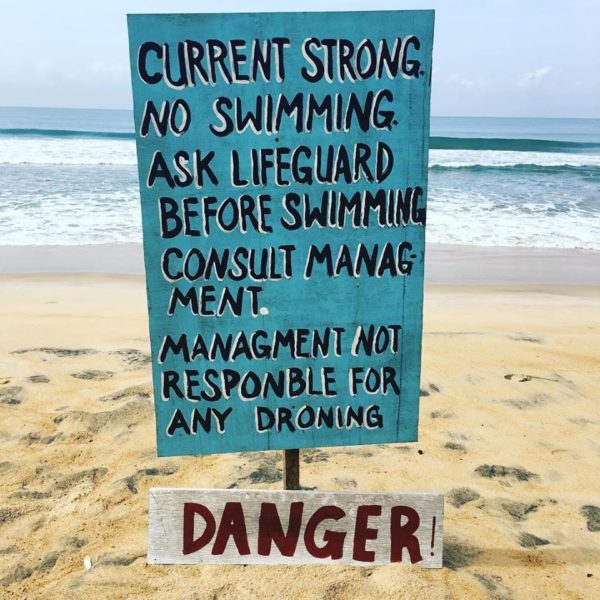 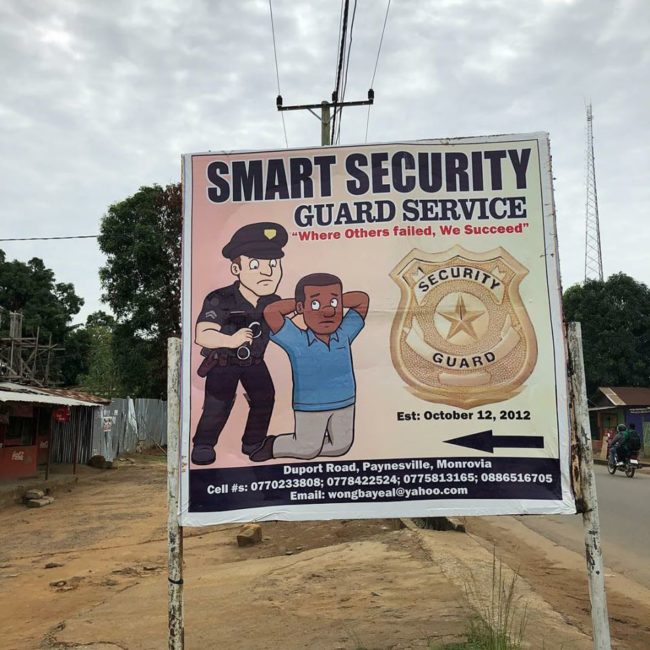 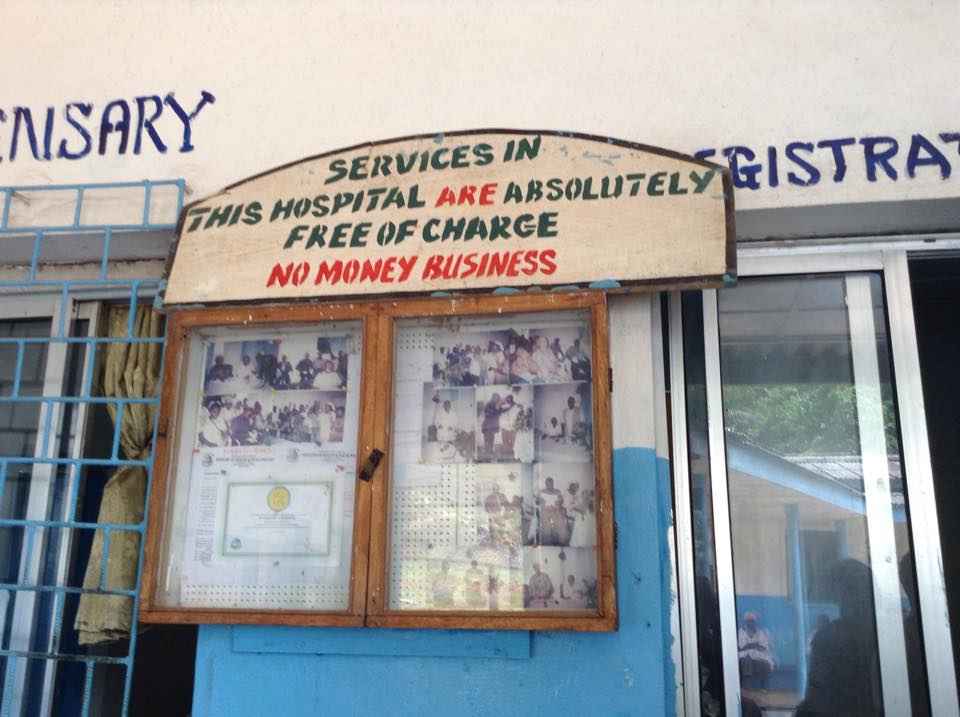 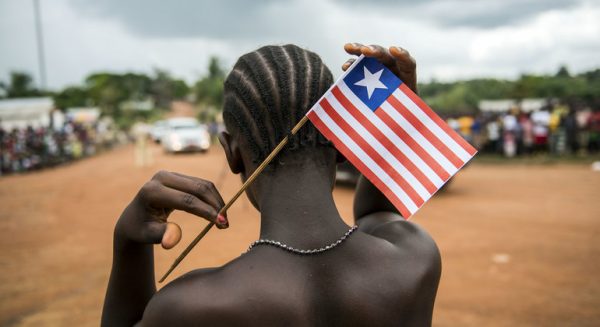 Liberia is a country in West Africa. Neighbors: Sierra Leone and Guinea (north), Ivory Coast (east), The country’s western part has a coastline along the Atlantic Ocean.

Liberia was never colonized by Europeans! The land was declared an independent state in 1847, after about 10,000 free African Americans, and some black Caribbean former slaves migrated here. The first president was a freed slave from America.

Capital city: Monrovia – It is strikingly clean compared to other African cities. - The town was named in honor of U.S. President James Monroe, a prominent supporter of the colonization of Liberia by Black Americans.

Population: 5 million (2020) – only about 5% of the population are direct descendants of the African American founders of the state.

The average age of its citizens is 18 years. (By way of comparison, a typical resident of Germany is 47 years old.)

Rice is so central to Liberians’ diet that the locals will say of someone who has not eaten rice that day that he/she didn’t eat anything, even if the person has in fact eaten some other food like bread, fruit, or pasta.

Oprah Winfrey, the world-famous U.S. talk-show hostess, traced her ancestors back to Liberia and made efforts to find donors to help poverty-stricken Liberian women and children.

Languages: English is the official language – over 20 local languages are spoken


A coup in 1980 ended 133 years of government by the descendants of freed slaves and has started - not incidentally – a 25 years-long period of political instability, including two bloody civil wars (1989-2003). Liberia has been relatively peaceful since 2005.

The current government, led by George Weah, a former international football star, is highly incompetent. Although corruption is widespread, people do appreciate that at least there is peace.

According to a 2020 list of the World Population Review, Liberia is the poorest country in the world.

Liberia is one of the biggest exporters of iron ore in Africa.

Customary law allows Liberian men to have up to four wives.

Crimes of opportunity, or armed robbery (typically using a knife or machete) have affected foreigners and are more common at night. Crime is common in both urban and rural areas. The local police forces do not seem to have sufficient and efficient capacity to respond to crime cases.

Liberia is “blessed” with many venomous snakes, among them the fearsome green mamba (OMG!)

There are very few tourists (many of those who do visit are African Americans searching for their roots). The tourist infrastructure is underdeveloped. 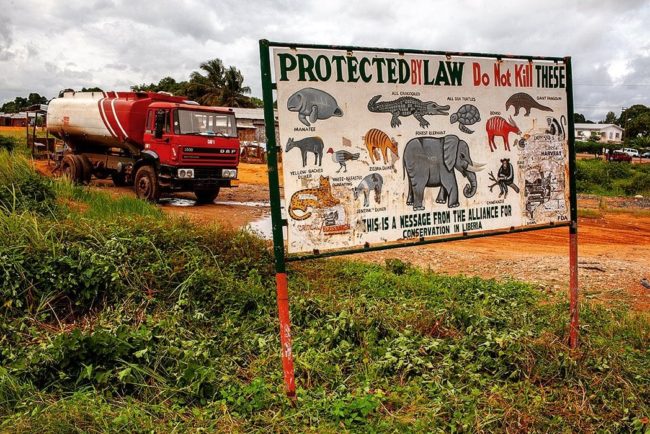 Liberia - do not kill these - d.c. photo

Liberia's climate is hot and humid, with two main seasons, the rainy and dry. The heavens open from May to October, bringing as much as 200mm of rainfall annually to the coast. The inland areas are comparatively drier, with about 70 mm of annual rainfall. The winter from November to April is dry, with little variation in temperature. December-March shows a definite decline in humidity. The average night temperature is 15º C, daytime 35º C. "Harmattan," a dry and dusty wind blows from the Sahara.

,, Liberia survived the colonial partition, the Scramble for Africa (1884-1885) because it was formerly a quasi US colony. Officially it was not an American colony, but the American Colonization Society set up the land as a place to move African-American slaves to if slavery ever fell apart (which it eventually did), and it declared its independence in the 1840's. It was only recognized by the US during the Civil War. By the time of the Scramble for Africa, Liberia was already established as an independent nation, and since it was still somewhat in the US sphere of influence, the European powers were hesitant to try to take it over, although they did annex border territories. However, they never took over the entire country, which is why to this day, Liberia is the oldest surviving republic in Africa, and one of only 2 nations (the other being Ethiopia) that survived European colonialism.".(J. C-G., 2019) 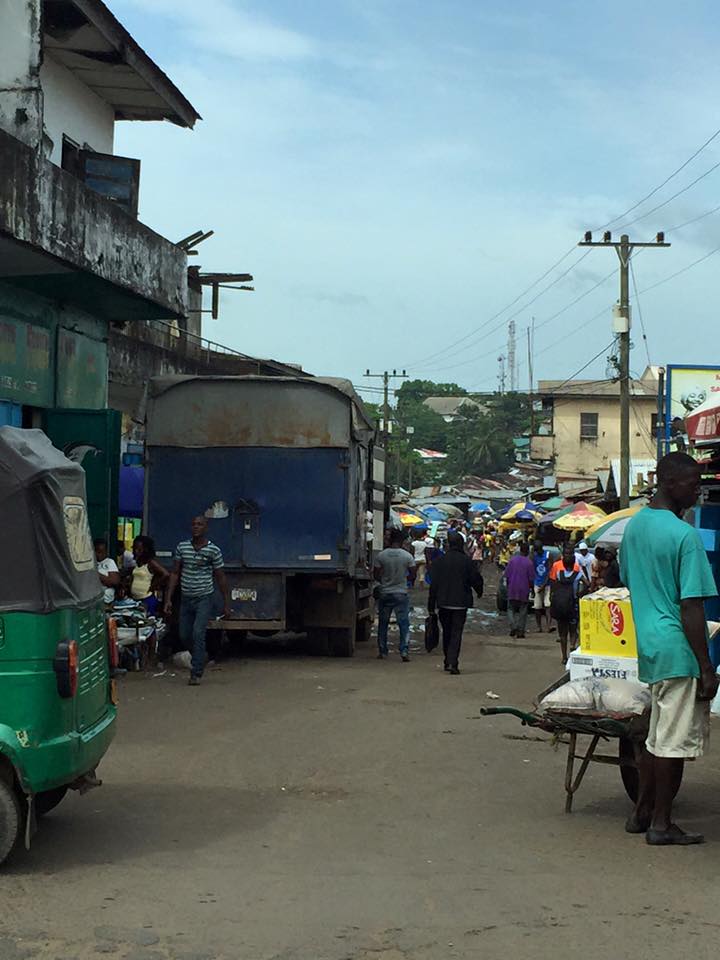 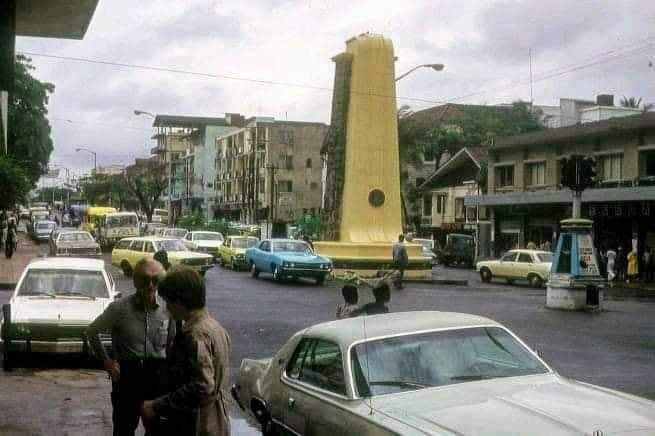 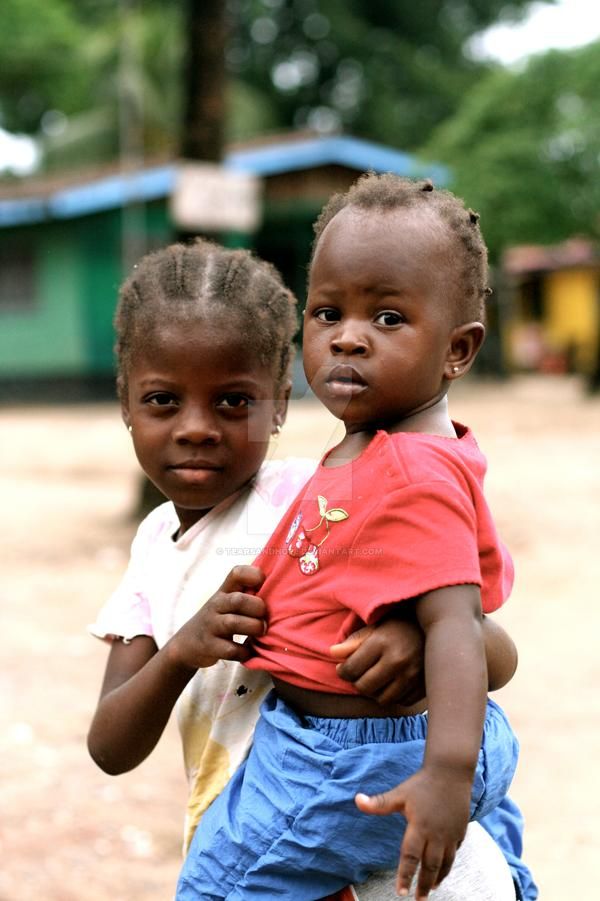 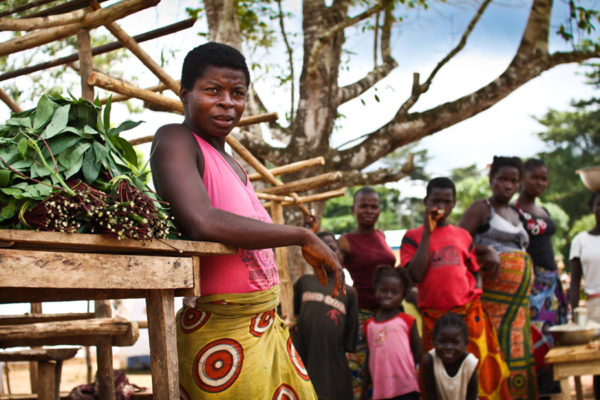 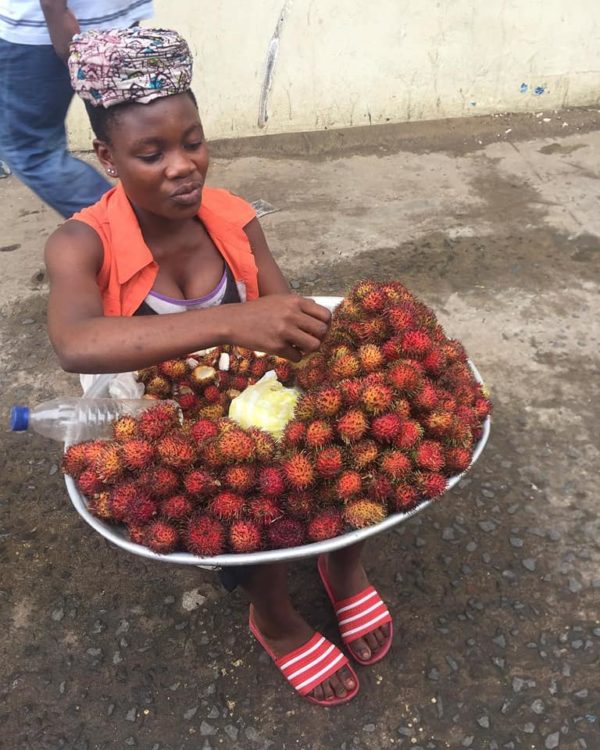 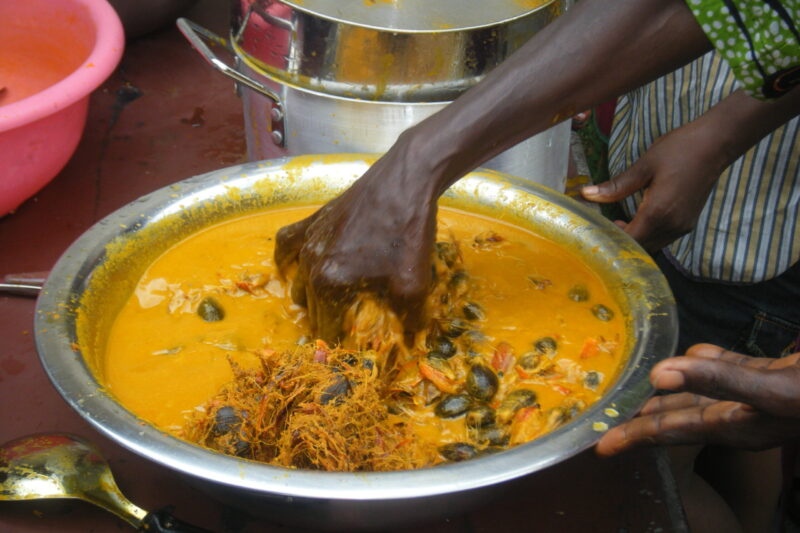 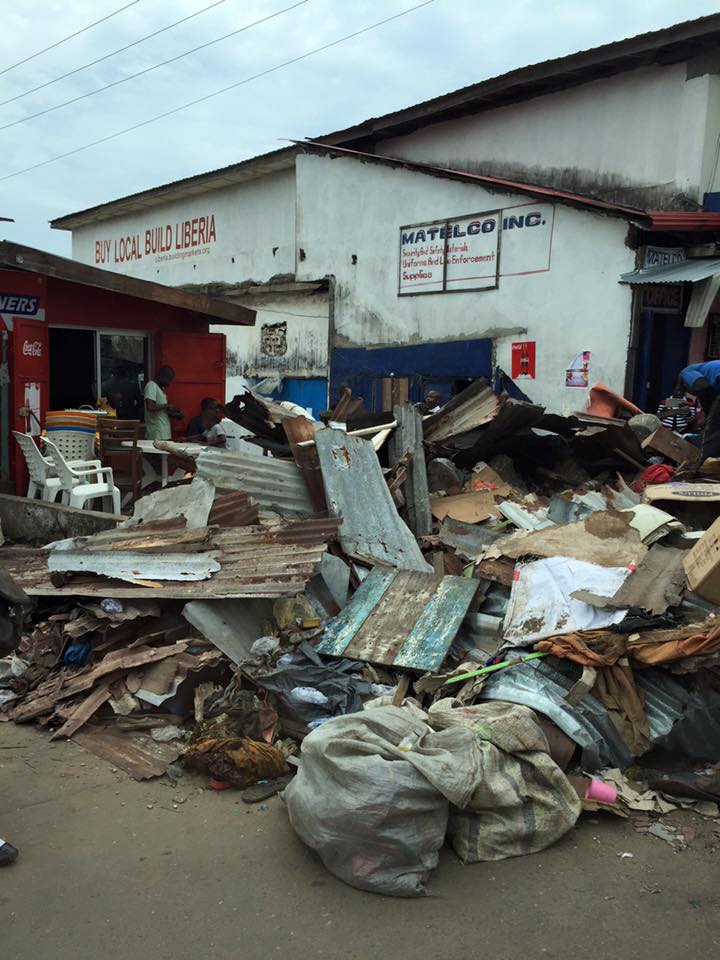 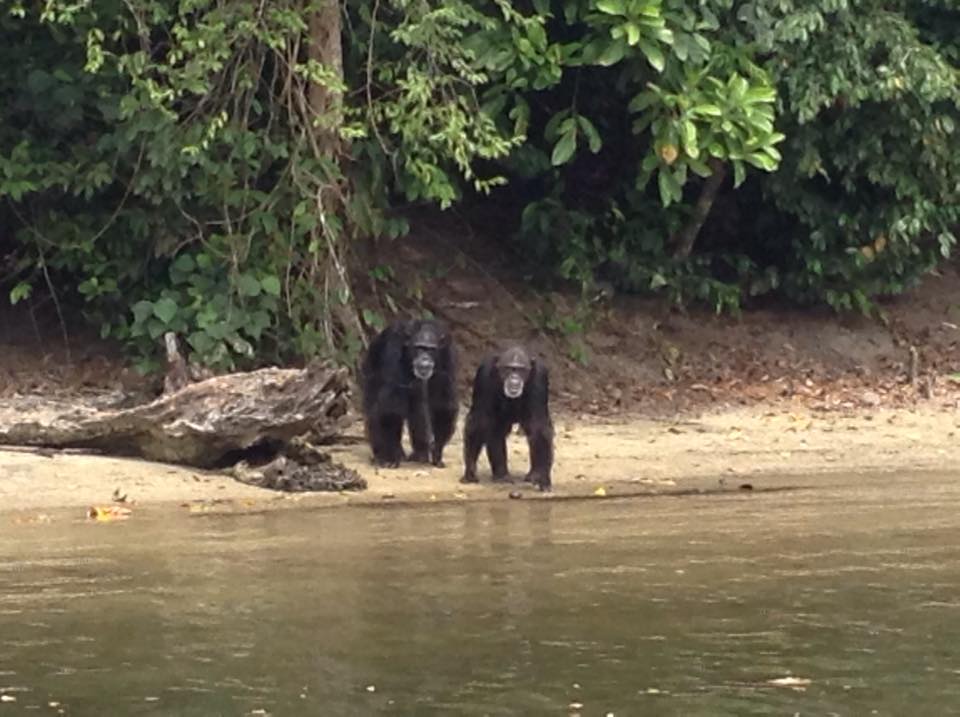 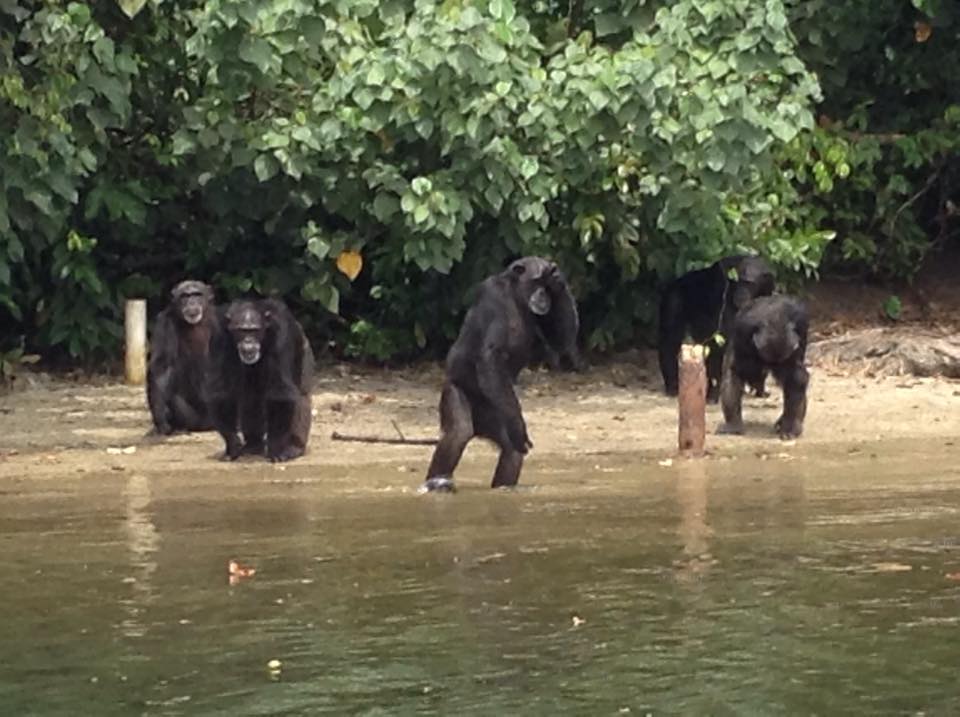