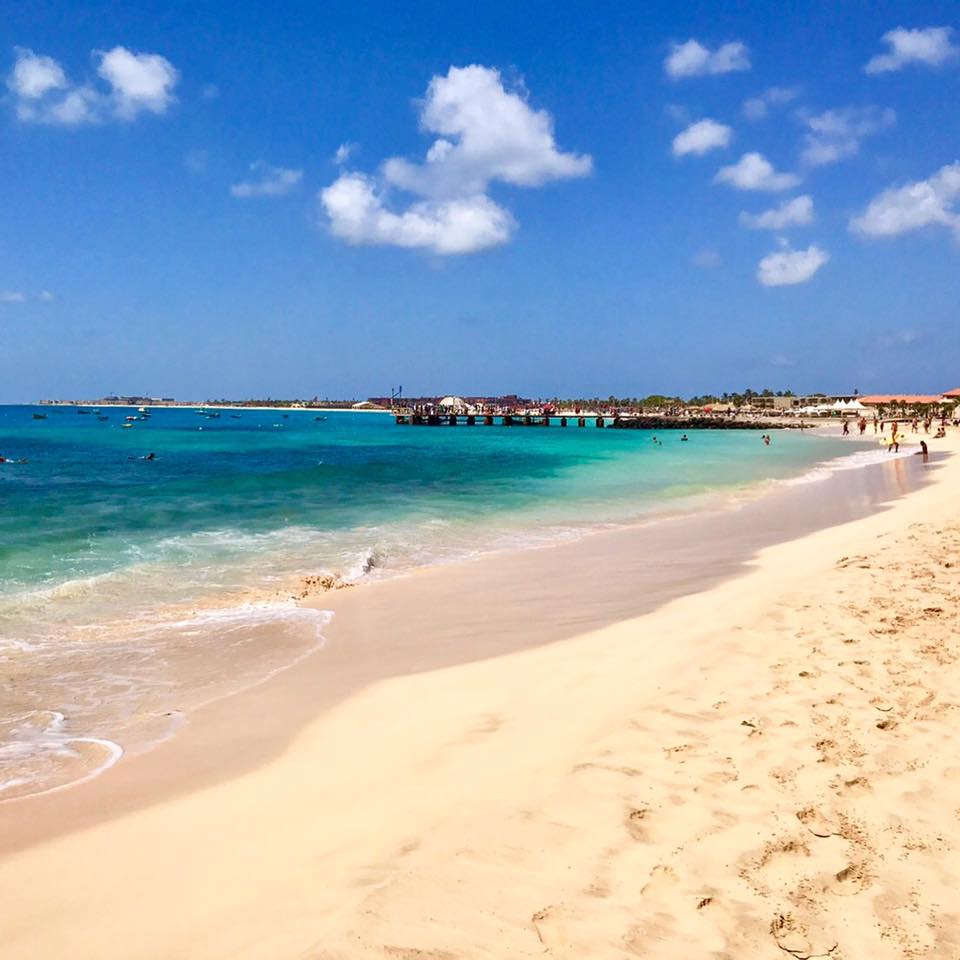 2. Santo Antão island, since it has a more diverse, impressive landscape than all the other islands - green at last

3. A no-frills vacation destination so does not attract too many haughty  vacationers - no overtourism yet

4.Walk on the shiny yellow dunes on a beach of Sal.

2. Enjoyable swimming in the ocean is mostly impossible because of the strong waves, and winds

3. Locals are not matey, markedly friendly with foreign visitors.

4. Once in a lifetime destination, I mean concretely once

5. Most of the beaches have no infrastructure, not even a basic one - vacationers are strongly dependent on their hotel facilities 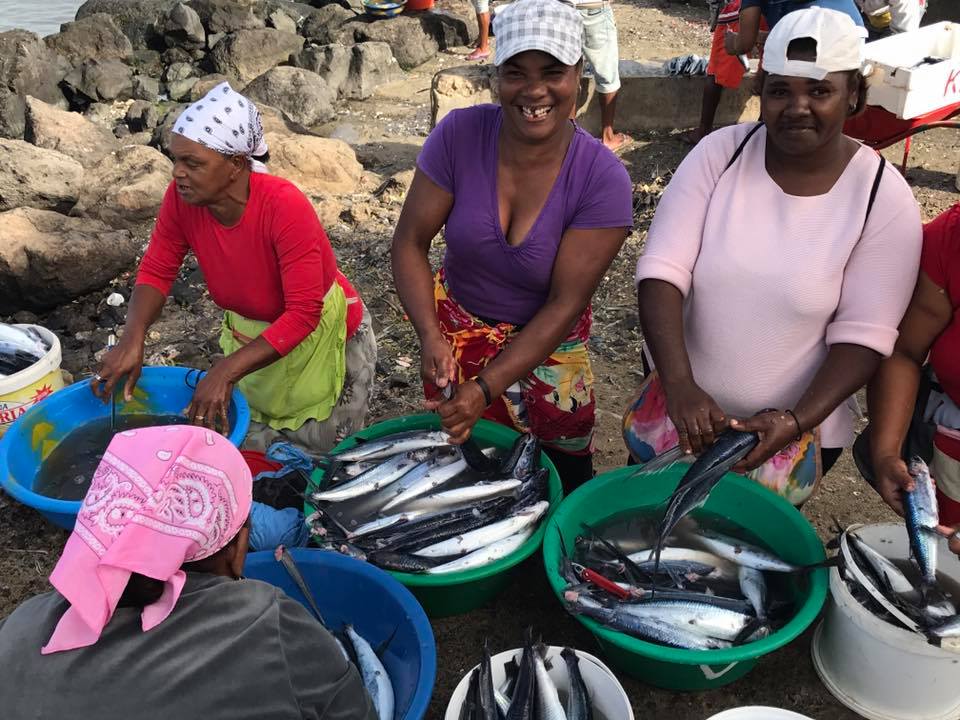 ,,Most people visit Cape Verde for an All-Inclusive holiday. They spent a week or two hanging out at the hotel or resort and the beach. When they go out most of the time, it’s with something organized by the tour operator. Unfortunately, there is little interaction with local people unless they are serving or selling.
And it’s precisely that part that is missing, which is so important."

It is a travel planning mistake to visit Sal and/or Boa Vista only. These two are beautiful islands indeed, but the tourism industry has shaped them in a way that you won’t get to know the ‘real Cape Verde’ when visiting these islands only. 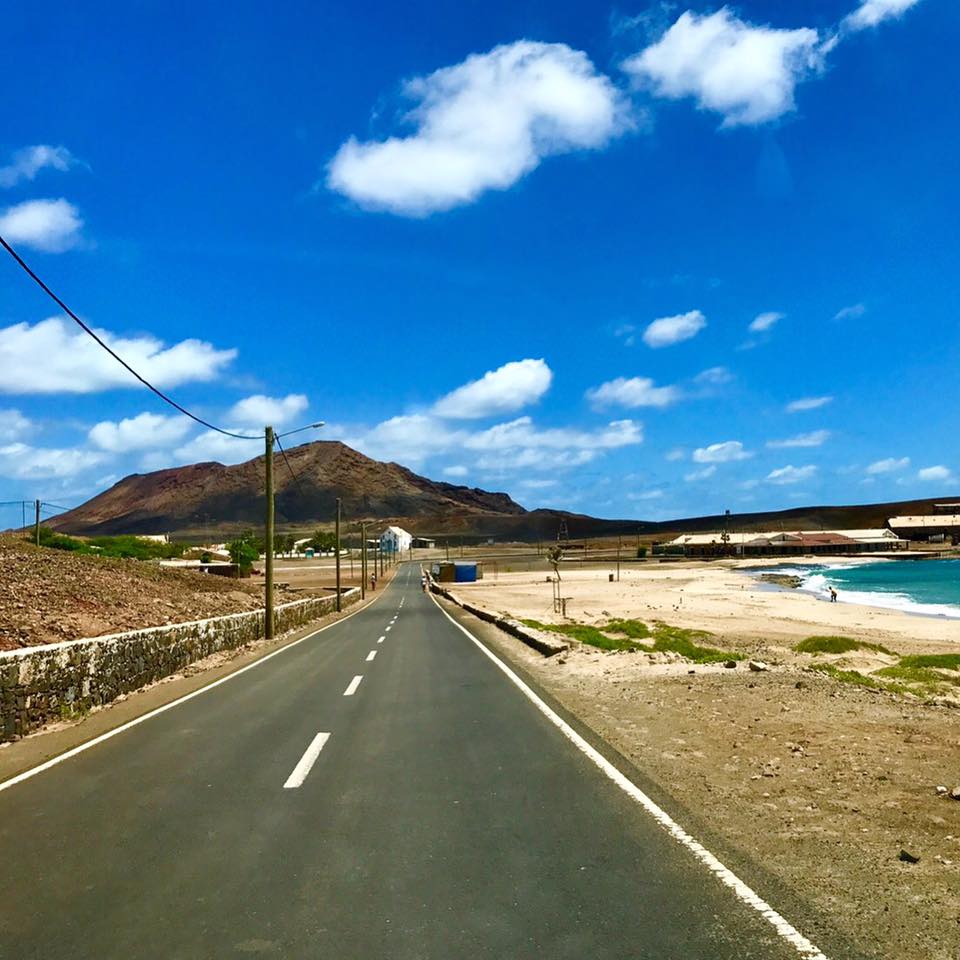 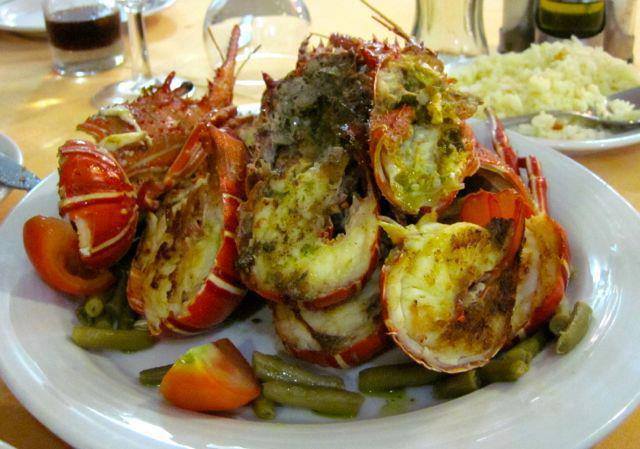 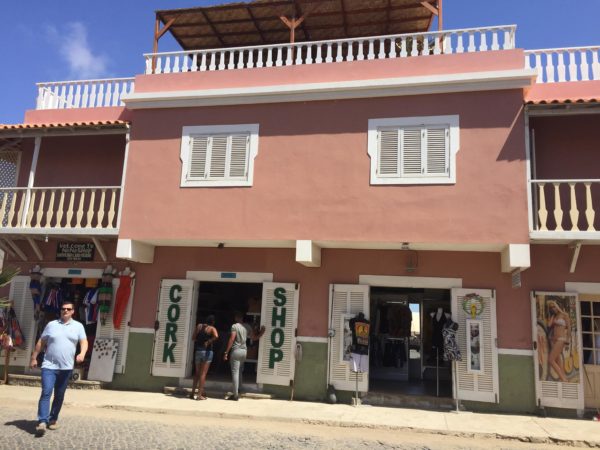 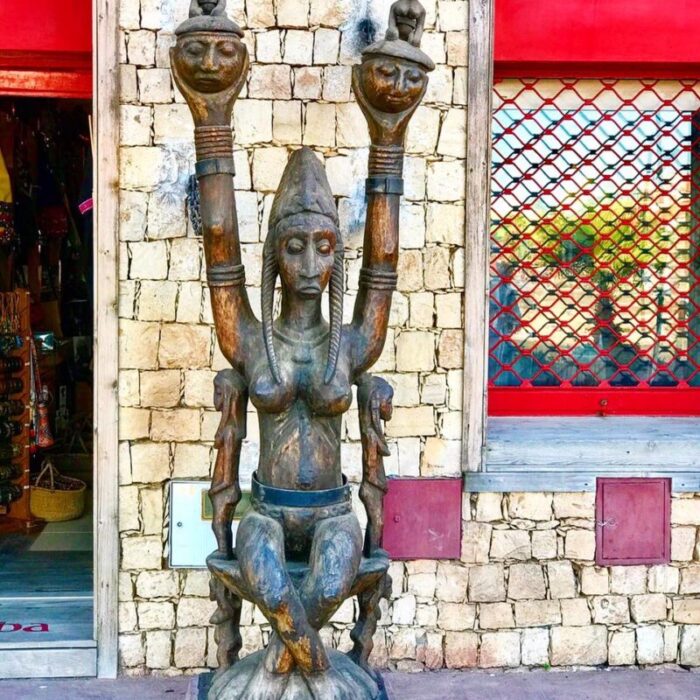 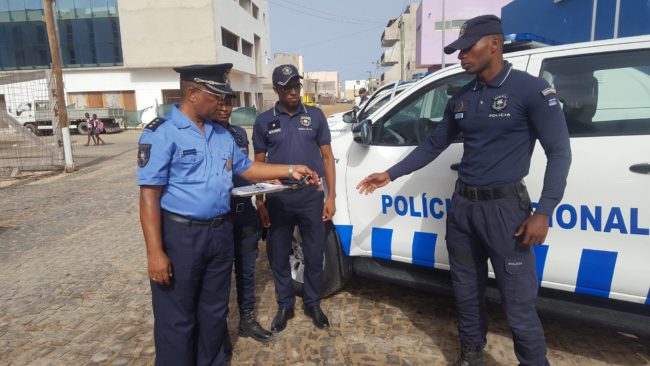 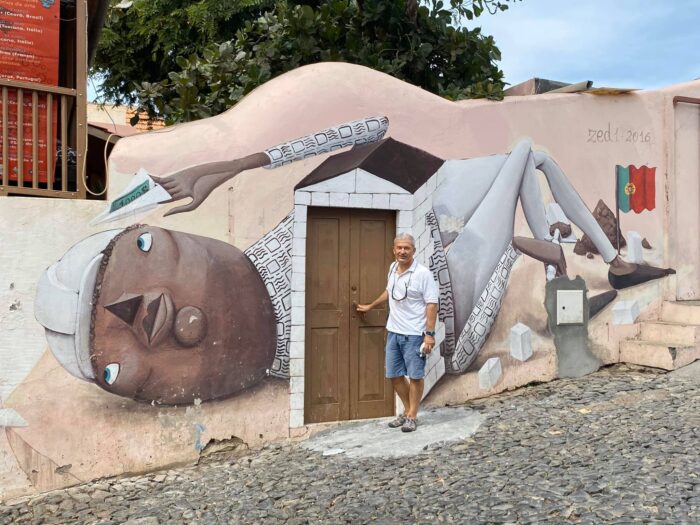 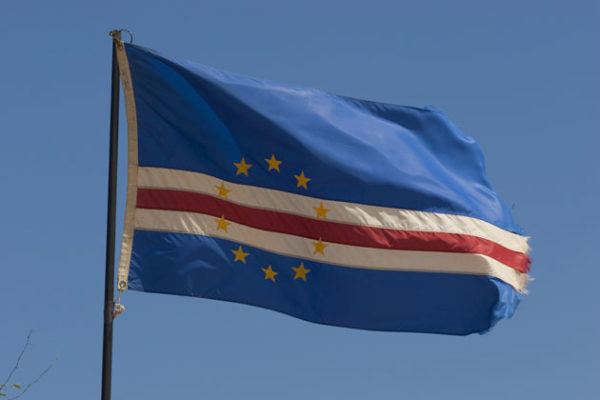 Cape Verde is a rather isolated African country located in the Atlantic Ocean, 570 kilometers (375 miles) off the western coast of the African continent (Western Sahara). It is an archipelago of 9 inhabited islands, and many other very small ones. Most tourists visit these 6: Santiago, Boa Vista, Sal, São Vicente, Santo Antão and Fogo.

Cape Verde was a Portuguese colony until 1975.

Capital city: Praia – it is on Santiago Island

Population: 554,000 (2020) - Most Cape Verdeans have both Portuguese and African ancestors and identify as Creole and Mulatto - A genetic study revealed that the ancestry of the population in Cape Verde is predominantly European in the male line and West African in the female line.

Religion: 90% Roman Catholic – The Catholicism practiced on the islands is pretty unusual as people often mix Catholic practices with traditional African ones.

Political system: a republic, a multi-party system, with exemplary political stability when compared to most other African countries.

If you look at the government’s and the business community’s communications, as well as what is taught in the country’s schools, you can see that Cape Verdeans prefer not to define their country as belonging to Africa.

Cape Verde is quite expensive for tourists. The country imports most of its food, including beverages, cereals, fruits, and vegetables.

It is considered rude to eat in public in Cape Verde without sharing your food, so either eat in private or be prepared to share your sandwich around!

Safety: Cape Verde is a safe tourist destination, especially when compared to most other West African countries. Not terrorist threats, no riots, no violent crime against visitors.

No vaccinations required for entry.

Cape Verde is not really a destination for cultural tourism – it is more suitable for a beach vacation, and for water sports (scuba diving, windsurfing, kite surfing) or trekking. 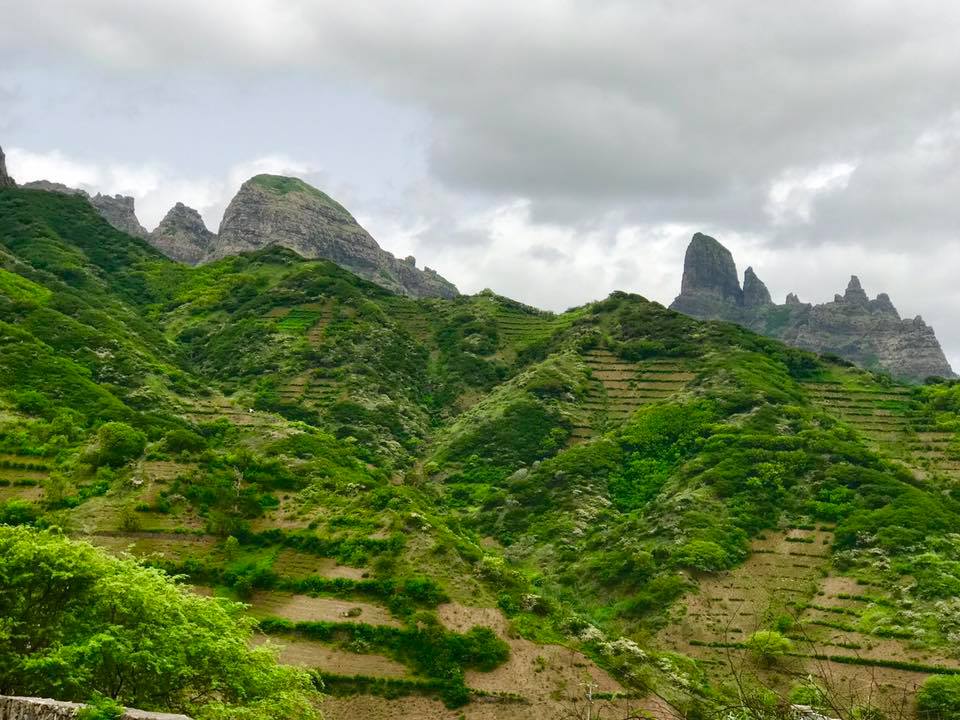 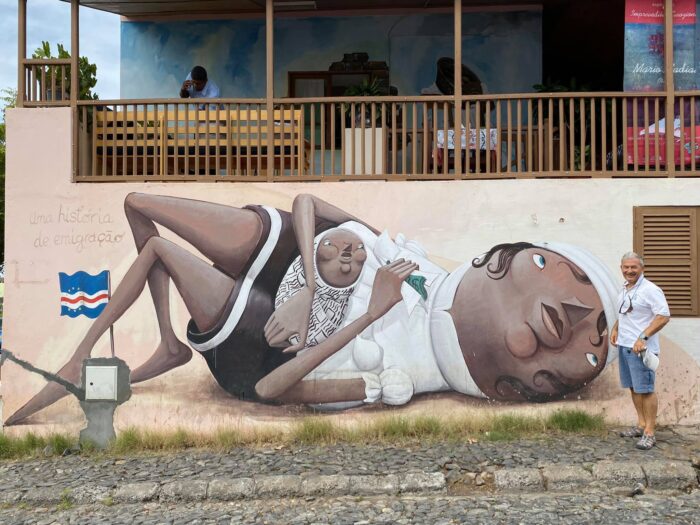 The Portuguese found the islands uninhabited in the 16th century, and they used it as a passing point for African Slaves. The majority of Africans on the island are a mixture of West African ethnicities and Portuguese.So the people are Mulattoes/Mixed race.Some have more African traces, some that are more European, and some that look mixed. The character of the mixture depends on the individual & on which island the person lives. Also, keep in mind that there has been recent immigration from West Africans  as well as Europeans looking for work. 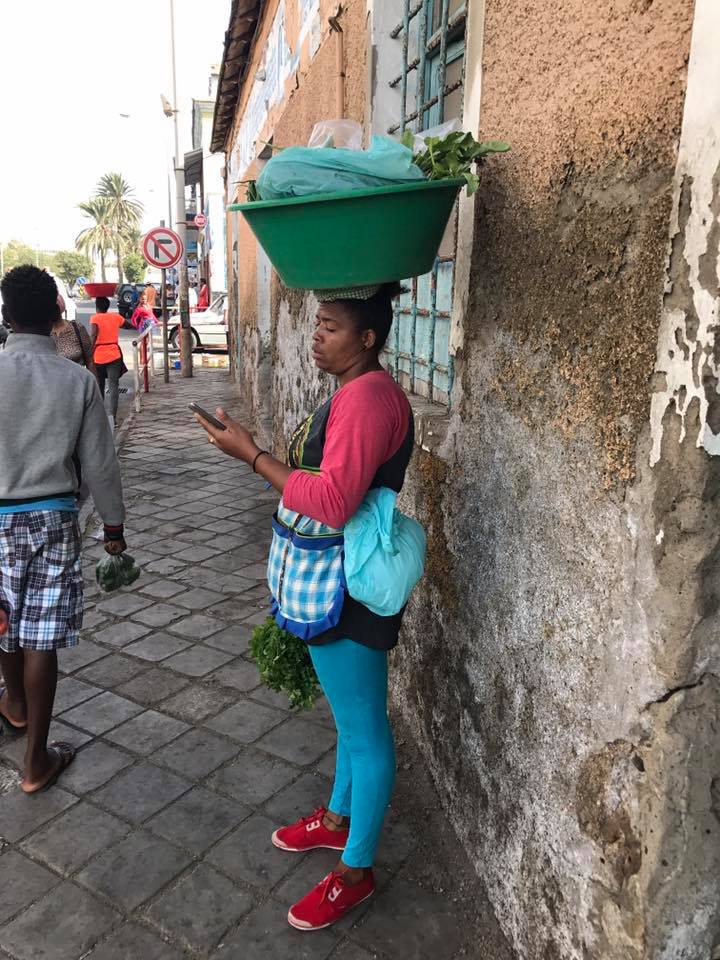 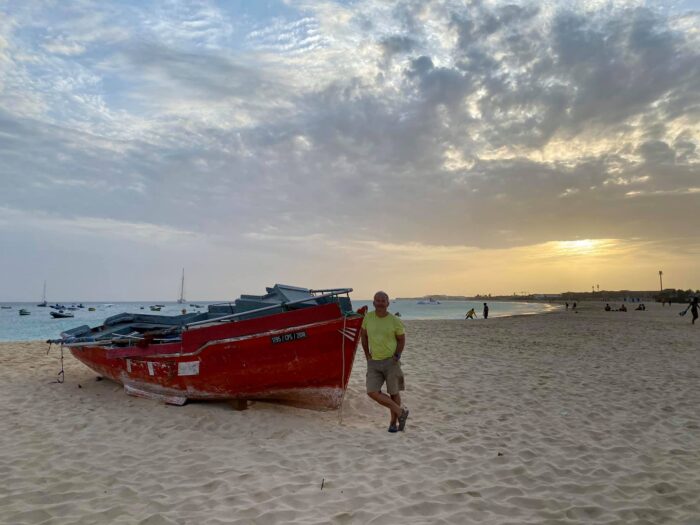 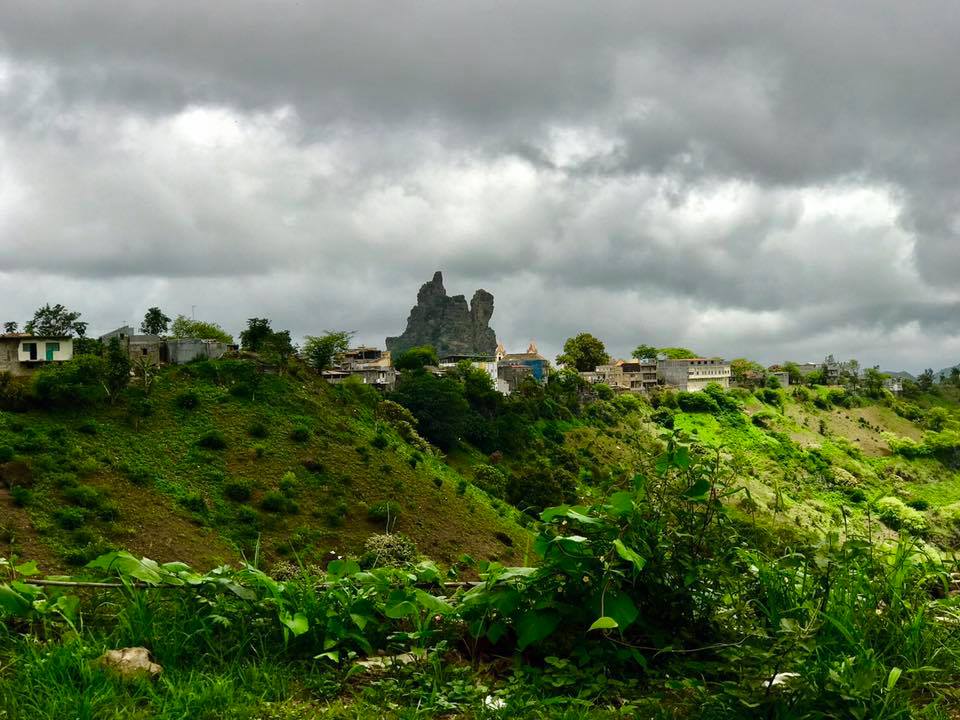 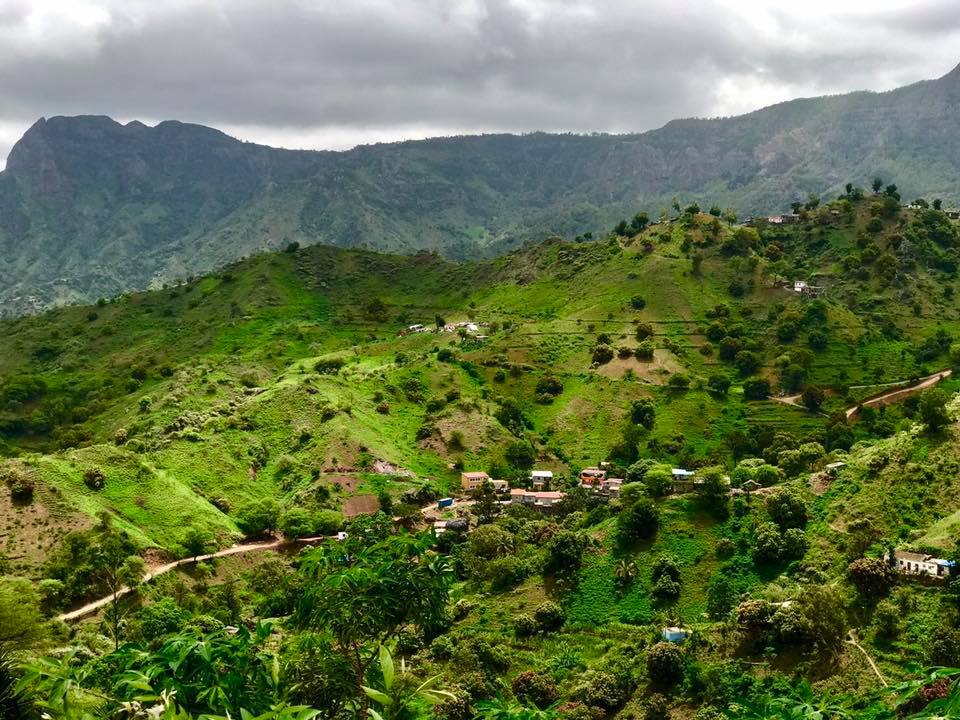 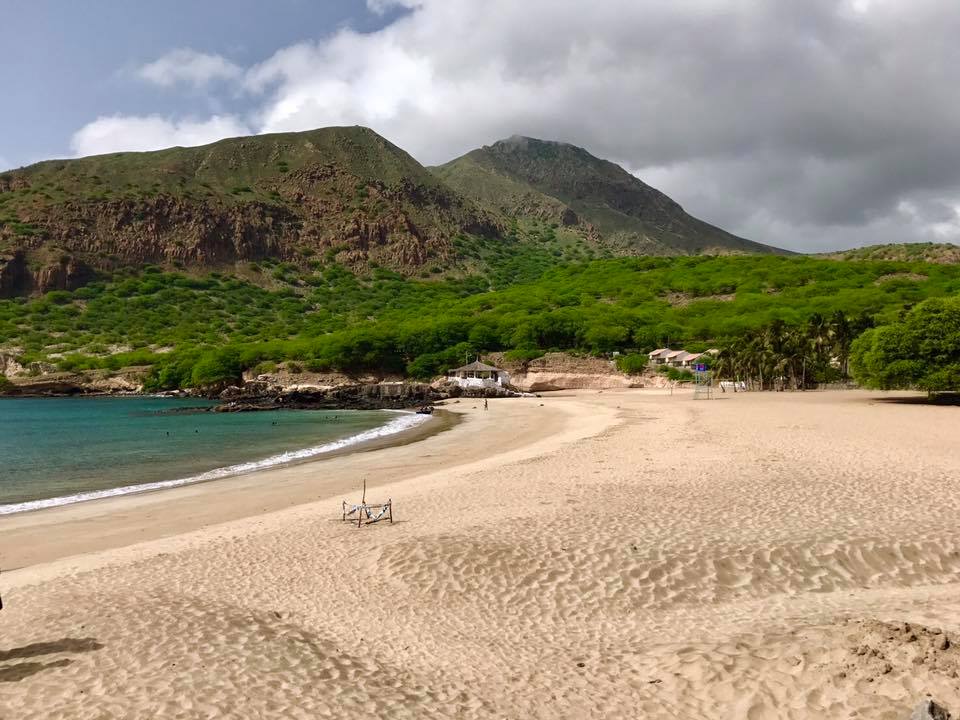 the westernmost island of Cape Verde 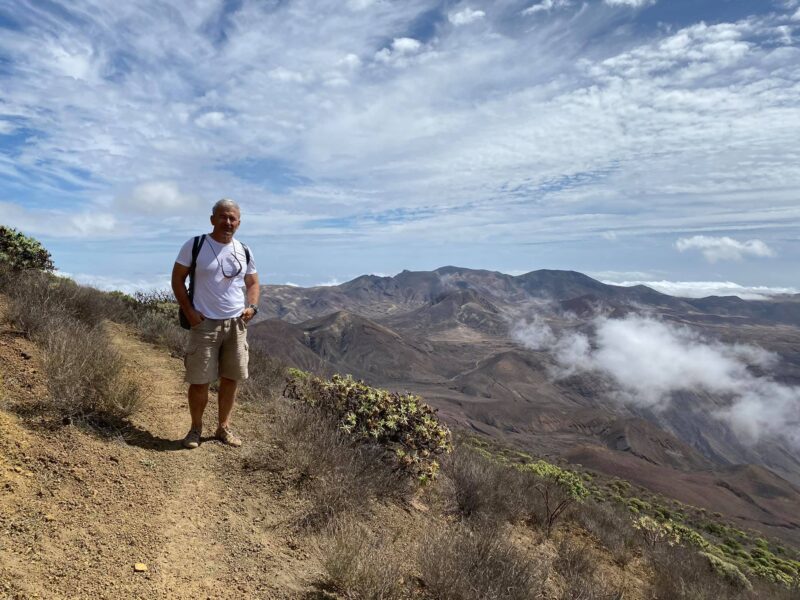