1. The atmosphere and character of the landscape are both diverse and unique (pampas, glaciers, colorful mountains and deserts)
2. Buenos Aires’s multifarious districts, the relaxed atmosphere, and bustling nightlife
3. The locals are laid-back, extroverted, and cheerfully diffuse
4. Great food, especially steaks, and many charming cafés

5. Immersing yourself in the world of the tango in the milongas, or dance clubs
6. Bariloche, the ‘Switzerland of South America’
7. Salta, in the northwestern highlands, and Tigre
8. If you use your common sense, you’ll have no trouble navigating the metro system
9. The fact that the Andes, Tierra des Fuego, Ushuaia, Patagonia and Río de la Plata are all in one country
10. The roads are good, even in mountainous areas

1. Without good Spanish or a prepared itinerary, it isn’t easy for an individual traveler to ‘process’ this vast country
2. The effects of the economic crisis which hit Argentina between 1998 and 2002 can still be seen in some run-down areas
3. In many cases foreign tourists have to spend more that locals do for the same product
4. You do have to be aware of your personal security in Buenos Aires, though the situation isn’t really so bad
5. The laid-back attitude of Argentinians means that service is not always of the highest quality
6. The 14-hour flight time from Europe
7. A lot of trash and dog doo on the streets, and the sidewalks are cracked and potholed
8. Many stray dogs on the street, and it’s unpleasant the way they come begging for food at restaurant tables
9. If you’re already acquainted with Southern Europe then many places (particularly the capital) may not seem so exotic
10. Good-quality dining can be fairly expensive, especially if you’ve exchanged money at the official rate 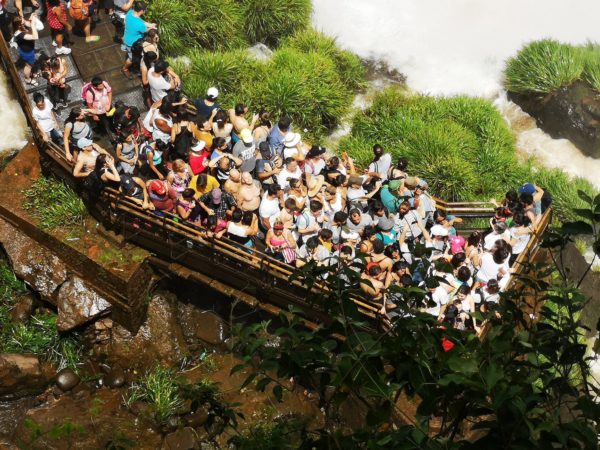 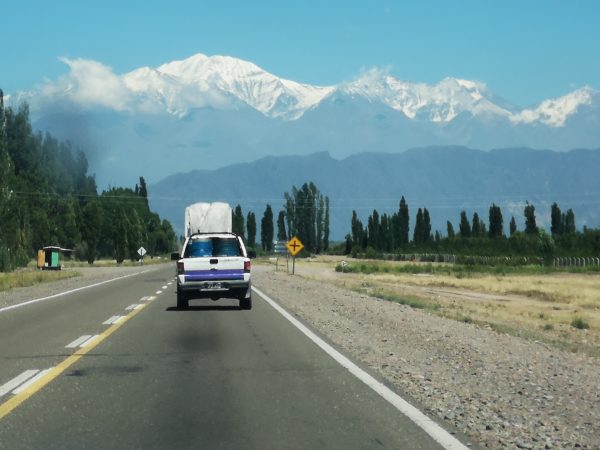 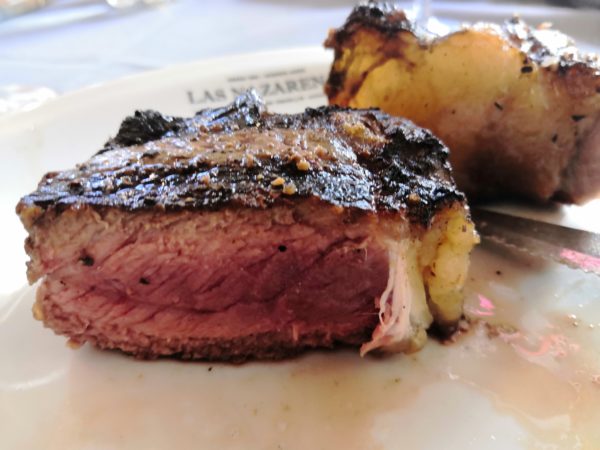 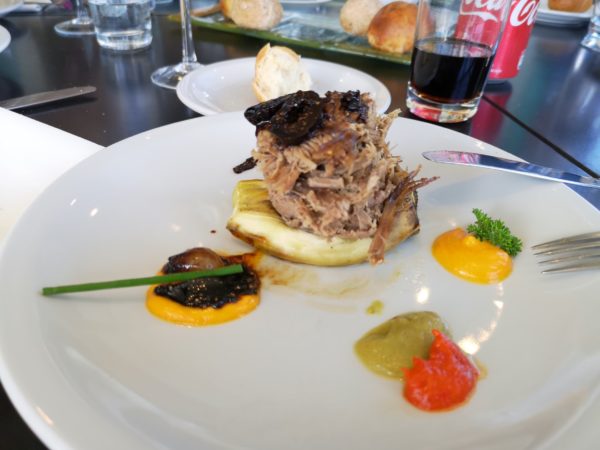 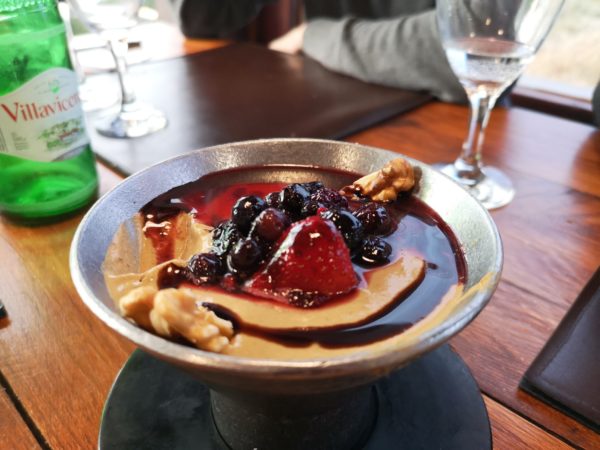 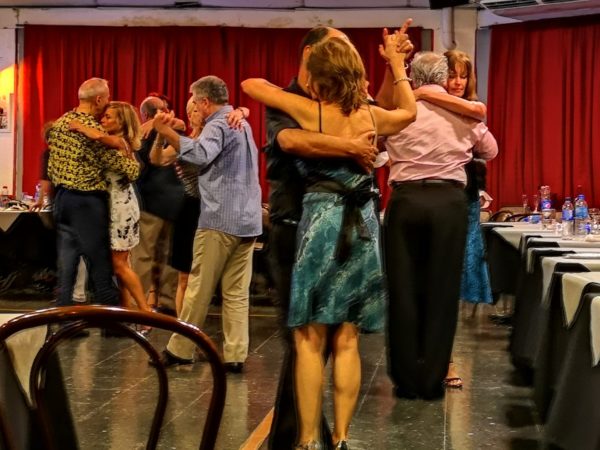 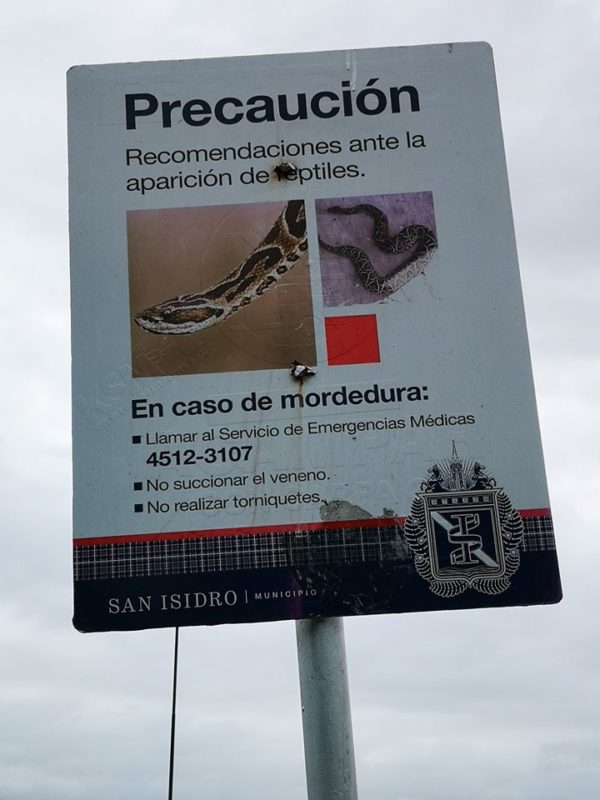 Argentina - if you get bitten: don't suck the venom, do not apply a tourniquet. - g.k. photo 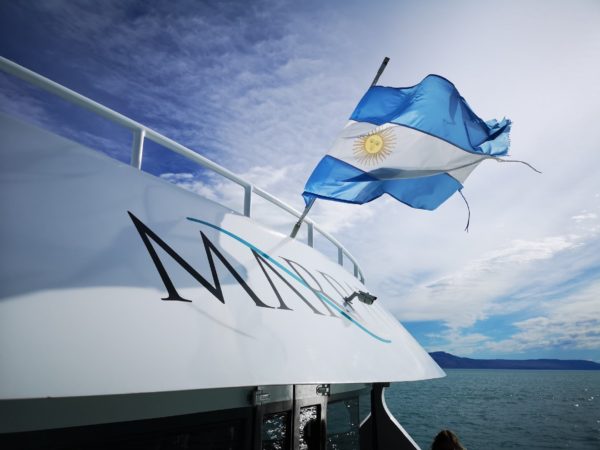 Argentina - national flag - The sun represents the Inca god of the sun, Inti - strange tribute to the Incas, exterminated hereabout in the 16th century - g.k. photo

Compared to its size, its population of nearly 45 million is very modest - an estimated 82% of Argentinians are of European descent (mostly Italian and Spanish) and about 8% are mestizo (of mixed European and Amerindian ancestry). 92% are Roman Catholic (but less than 20% are practicing in the country that gave us the current Pope)

Best time to visit Argentina: between October and mid-December (spring and early summer on the Southern Hemisphere) and between April and mid-June (autumn and early winter) – the northern part of the country mostly has a tropical climate whereas the southernmost part’s climate is virtually subpolar

The tourist high season is between mid-December and February, with mostly domestic tourists – during this period accommodations are practically sold out in the touristy areas (such as Mar del Plata, Bariloche, Iguazú Falls, Perito Moreno Glacier, Ushuaia, Buenos Aires, Puerto Madryn and the Valdés Peninsula)

Argentina has better public safety than Brazil, Colombia or Peru

Monthly net salary: about 550 USD
Along with Chile and Brazil, Argentina is in the top 3 most expensive South American countries

“Most tourists visiting Argentina do not have more time than about 3 weeks. That is just enough to get a little taste of this vast country. Most foreign visitors arrive to Buenos Aires, which is a fascinating city, a must-see. Many travelers skip Uruguay to head swiftly towards Patagonia and, on the way back, visit the beautiful lake district of Bariloche. Those who are more interested in the Andes Mountains and are curious about native Indian civilization should choose Salta and its surroundings. The visit to the Iguassu waterfalls takes one day, but it is definitely a must-see (combined with its Brazilian side).” 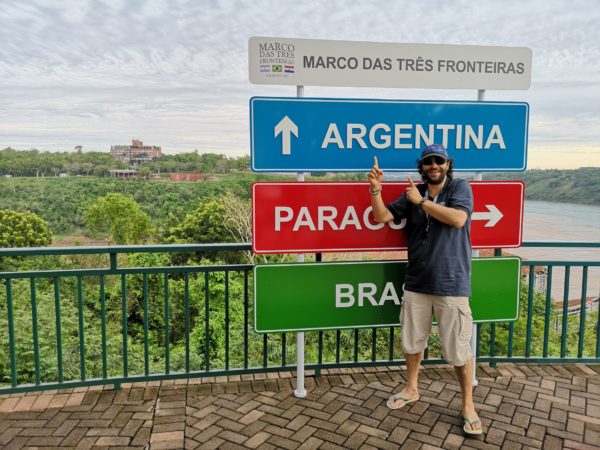 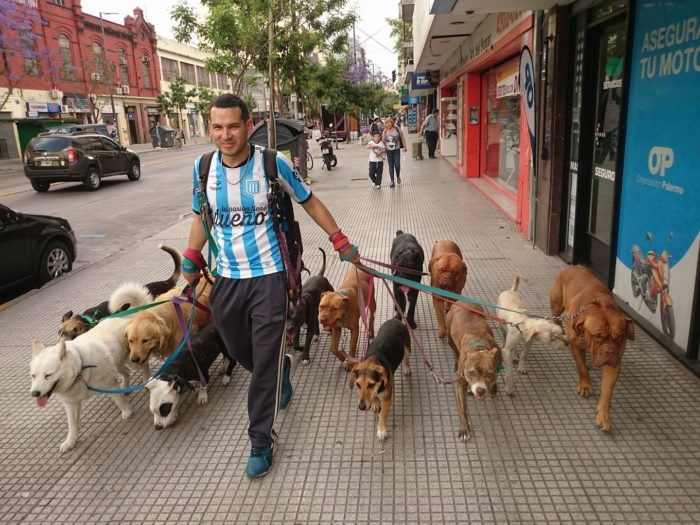 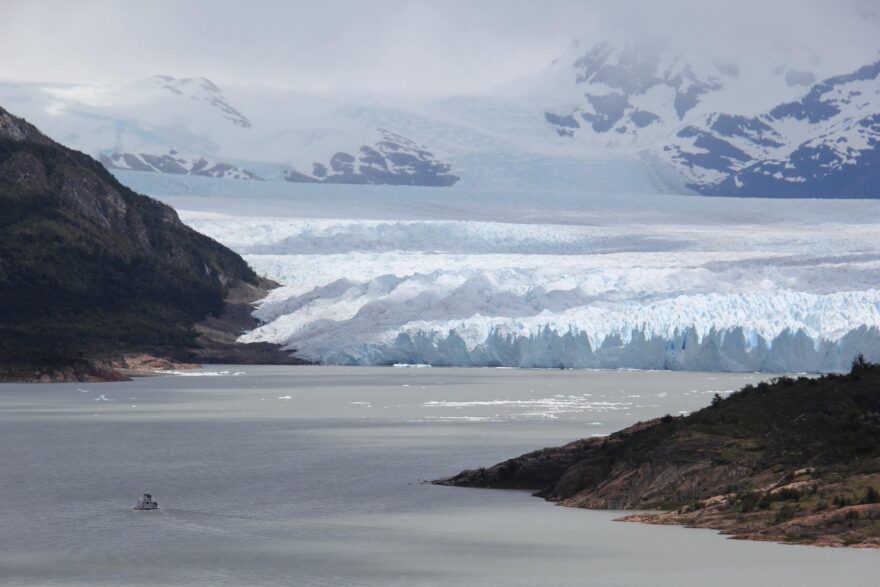