1. The glories of colonial architecture, the small towns, the Caribbean beaches, the jungle… An endless choice of activities
2. Not too many tourists – a lack of information means that most people still think it’s a dangerous country to visit
3. Friendly, helpful locals. I liked their relaxed attitude, and the ethnic diversity
4. Public safety is no worse than the South American average – we had no problems
5. Nature here is rich and varied – a gorgeous country
6. Cheaper than Argentina or Brazil
7. Bogotá is surprisingly pleasant
8. The old town of Cartagena is really something
9. The surprising sophistication of Medellin with many public sculptures of Botero, and the main square of the Zona Rosa on a Saturday night (!)
10. The Islas del Rosario archipelago – great for snorkeling, with crystal-clear waters

1. The trash and litter in cities
2. The sketchy atmosphere in some parts of Bogotá (though it’s not that bad – pickpockets, rather than robbers)
3. It’s annoying what a negative presumption the world has of Colombia as a tourist destination
4. Transport between cities doesn’t usually involve large buses, but rather uncomfortable minibuses and share taxis
5. An excessive number of pushy street vendors in Cartagena
6. Accommodation in many places is very run down and in need of renovation (tourism only got underway again in 2002)
7. You’ll struggle a bit when you arrive in Bogotá, on account of the high altitude and thin air
8. Colombians are generally good-natured but can be impolite (crass)
9. Service often very slow

Colombia is a fantastic, gorgeous and diverse country. One important point is that – contrary to what you might have heard – it’s extremely safe. The Colombians are very sweet, and grateful that tourists are at last visiting their country. The number of foreign visitors is constantly increasing, so if you prefer your travels to have a hint of adventure, go now! Hurry, it’s worth it! 😊😊
We were in Bogotá, Medellin, along the Pacific Coast and in the Amazon rainforest
One unmissable spot in Bogotá was Monserate, where you get a fabulously beautiful view over the city.” (me, 2018)

“For land transport we used the bus. As in Peru, several different companies often operate on the same route, so you can choose whichever you prefer. In the end, though, we never settled on a favorite. Most of them have taken advantage of retrofitting grants to equip their fleet with modern buses, but frequent roadblocks meant that the journey time was always longer than that indicated in the Lonely Planet guidebook. Thus the journey from Salento to Medellín, which should have taken six hours, actually took nine.” (2018) 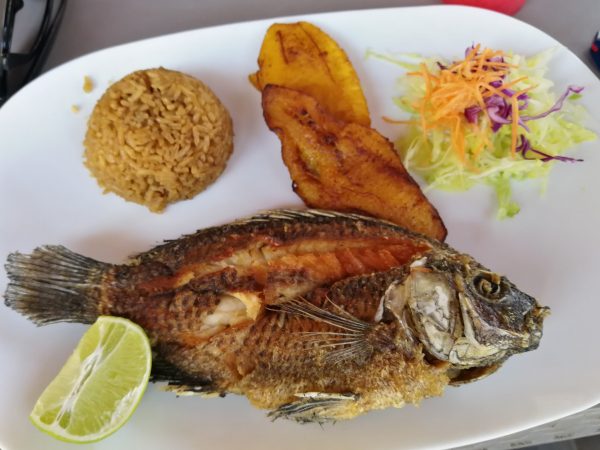 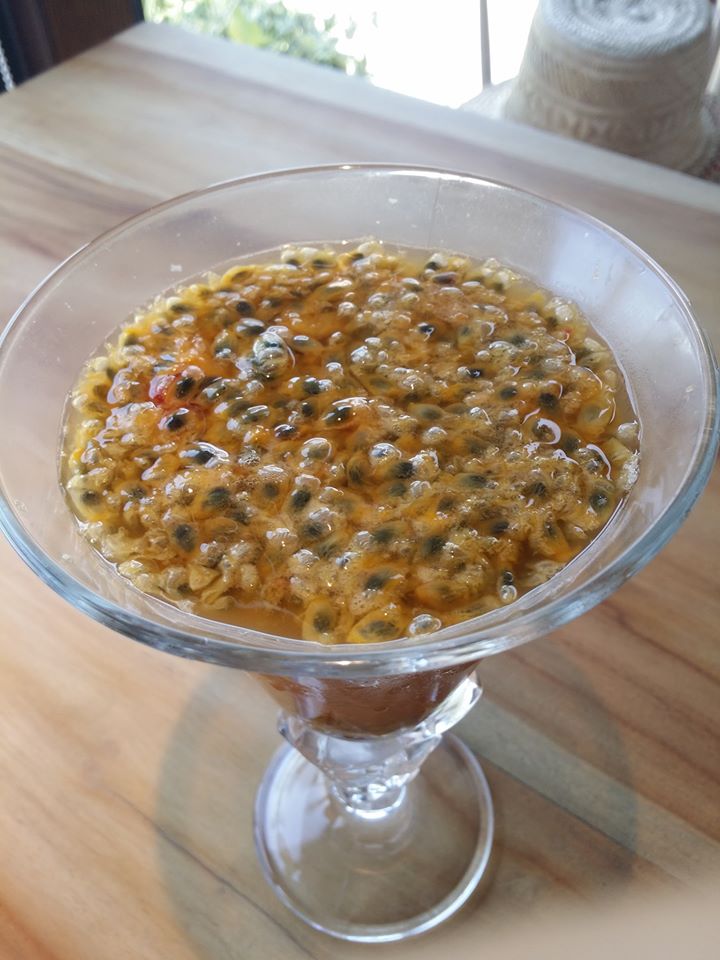 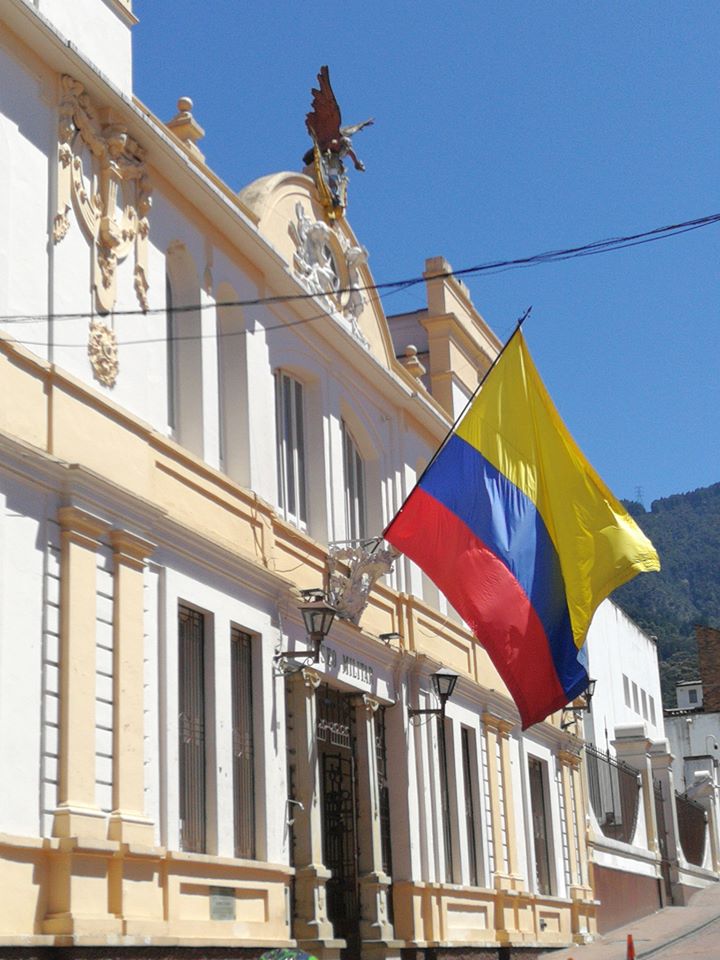 Colombia is in the northwestern part of South America.

The name of the country comes from the Italian explorer and colonizer, Christopher Columbus.

Capital city: Bogotá - At 2,640 meters (8,660 feet) above sea level, Bogotá can cause travelers some minor altitude sickness, at least on the first day. (Try sipping water or drinking an energy drink, which helps with rehydration and contains high levels of glucose and minerals.)

Population: 50,6 million (2020) – about 53% mestizo (white-Indian mix), 36% white, 10,6% with African ancestry. In the last few years, about a million Venezuelans have emigrated to neighboring Colombia because of the food and medicine shortages and profound political divisions in their country.

Language: Spanish - ‘Bogotá Spanish’ is considered the country’s most elegant dialect. It has an almost musical intonation and clear pronunciation, which is why it is considered by many to be the most beautiful form of Spanish in South America.

Religion: 75% Roman Catholic (only about 25% of whom are practicing)

Average net monthly salary: 310 USD (2020) – Colombia has a surprisingly good social security network (like basic pension and free education until the end of high school). Colombia is not as expensive as Brazil, Uruguay or Argentina.

Colombia was for a long time considered a dangerous place because of the drug wars and guerilla activities. Colombia is not a dangerous tourist destination anymore, especially when compared to Brazil or (to a lesser extent) Peru. The usual precautionary measures should be taken to protect yourself during your stay. Bogotá has some risky areas, but luckily those parts of the city are not of much interest for a tourist.

People are friendly and helpful. Hotels are better than the Latin American average.

Optimal timing of a tourist visit: Colombia does not really have typical seasons. Because of its proximity to the Equator, the sun basically shines all year long.

Best to visit in January-March and July-September as these are less rainy periods (except in the higher areas of the eastern part). Medellín gets a lot of rain in December and January. The busiest tourist high season is around the Easter holidays.

Almost all tourists who visit Colombia can hardly stop raving about their trip afterwards. 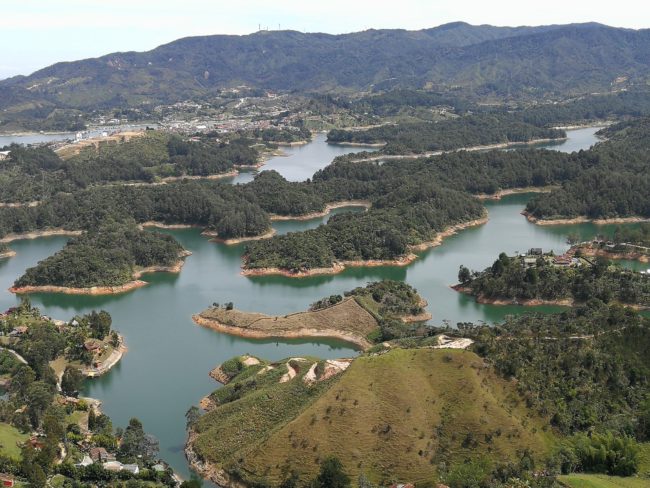 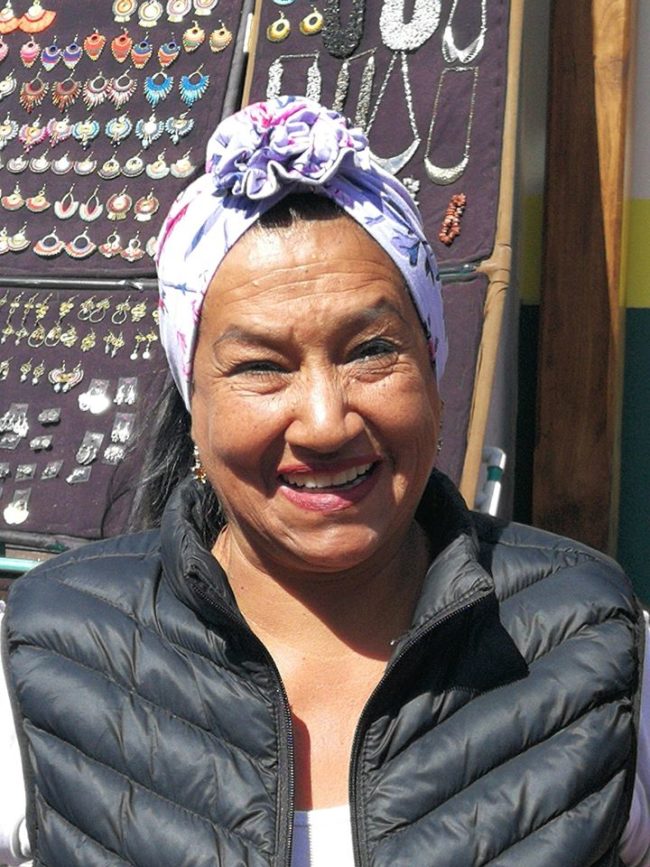