2. Thanks to the multiethnic, multicultural background the culinary scene is eminently diverse, thrillling

3. On the coasts having some insight into the habitat of the sea turtles

4. South of Paramaribo making a day-tour to a lake where we paddled a kayak to a small island (sorry, I do not remember the names)

6. Allegedly the Saint Peter and Paul Cathedral in Paramaribo is the biggest wooden structure in the Western Hemisphere, anyway, it was impressive indeed

6. To see in the capital city almost side by side all kinds of churches, just as mosques, Hindu temples, even a synagogue.

7. In Paramaribo a no-frills market with all kind of smells, scents, colors

8. dolphin-, cayman- and a tropical swamp-watching river cruise on the Suriname and Commewijne rivers

1. The penetrating stench of dried fishes on the market, the one mentioned above

2. Mosquitos swarm the capital (full with internal waterways), the areas of rivers and lakes in the countryside.

3. The eco-tours are very tiresome in a hot, humid climate

4.5.In some neighborhoods of Paramaribo the mugging and thefts are more and more frequent (criminals on motorbikes, scooters tear away bags, valuables)

5.The Atlantic Ocean beaches of Suriname can not compete with the Caribbean beaches, so this destination is not apt to the right combination of eco-tours and beach vacation.

“It’s as though the inhabitants of Suriname were all thrown together in one place as the result of some game of chance. The country was created by the Dutch colonizers, who have since largely disappeared and certainly do not play their traditional, culturally dominant role. But what kind of country has a population which is 27% Indian, 18% Creole Black, 15% Maroon black, 15% Javanese, 13% mixed race, 4% Native American, 3% Chinese, and 2% white?

The former Dutch colony, though undoubtedly more tolerant than other South American colonies, was built like them on slavery, and thus on institutionalized racism. Moreover, after the liberation of the slaves, Dutch Javanese, Indian, and Chinese contract workers were brought into the colony, adding more diversity to the already variegated picture of Catholics, Protestants, Jews, and animists with their Muslim, Hindu, or Confucian faith. Then the country became independent, and although there have been a few coups and massacres since then, a viable and relatively peaceful country has been created from the incredible ethno-cultural mix known as Suriname.

All my Paramaribo days started in the market, slaloming between Javanese greengrocers, Indian bus drivers, and Maroon amulet vendors. This place, where all the colors and flavors of Southeast Asia, Africa and South America meet, is just as interesting as it sounds: I couldn’t get enough of staring at the unknown vegetables, seeds, spices, fish, and sauces.

In addition to the market, of course, there are many other attractions in Paramaribo. The city center is a UNESCO world heritage site, and not undeservedly: the Dutch heritage of the country can best be felt here. There is a 17th-century brick fortress, Fort Zeelandia, and a bunch of surprisingly elegant wooden buildings, all painted snow-white. Here you will find the largest wooden structure on the American continent, the Catholic Cathedrals of Sts. Peter and Paul, as well as a Confucian and Hindu temple, a synagogue, a mosque, and who knows what other shrines. For three days I was a tourist in this rather small city, and not once was I at all bored: there is plenty to discover here.

There were, of course, some unpleasant moments. For instance, once near the market, I got conned out of twenty Suriname dollars by the old sunglass-dropping trick. The way this worked was that a guy walking in front of me suddenly turned around as if he had remembered something, and dropped the sunglasses as if I had knocked them out of his hand. Then he started loudly complaining that they were broken, even though only the lens had come out, and I would have to pay him a hundred Suriname dollars. I refused to do that, but the man was quite aggressive, so I pulled him into a Chinese business and started to say out loud that I was innocent. Seeing the disapproving glances of the people in the store, the guy with the glasses quickly started to lower the price to fifty, then to thirty. I finally gave him a twenty, which he snatched from my hand, and on leaving he swore at me in a way that sounded pretty heavy, but fortunately, I didn’t understand because he spoke in Suriname Creole.

But it was no big deal – I lost double that amount at roulette the same night. A significant proportion of tourists (also) visit Paramaribo for gambling, so there is a lot of competition between the casinos and they try to attract guests with all sorts of extra services.” (2017) 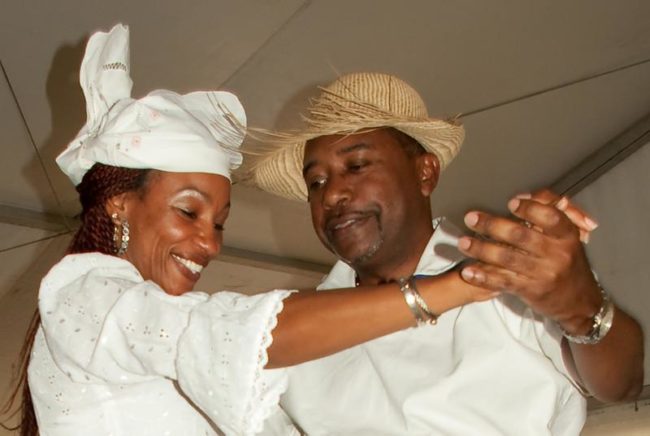 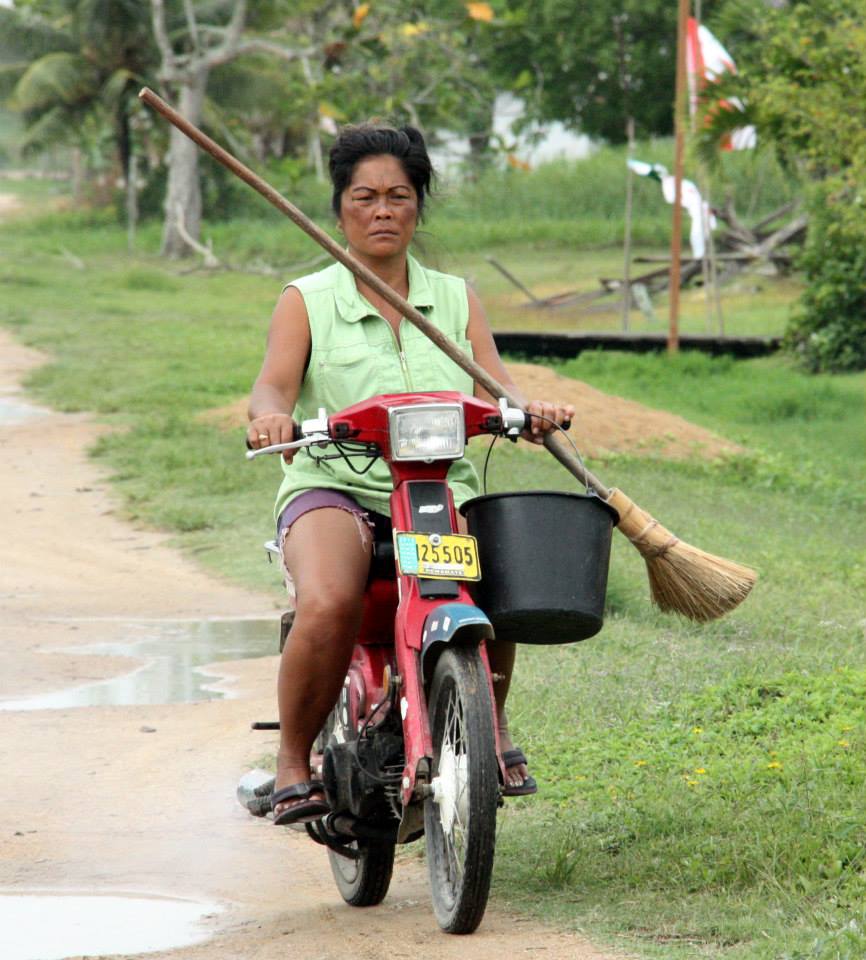 Suriname - she is not riding on the boom - y.m. photo 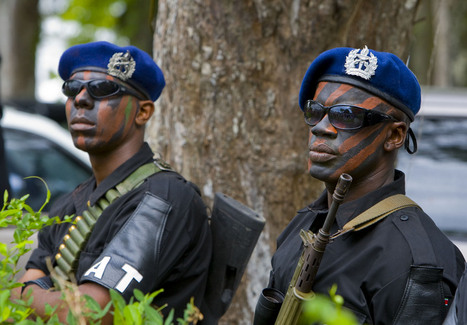 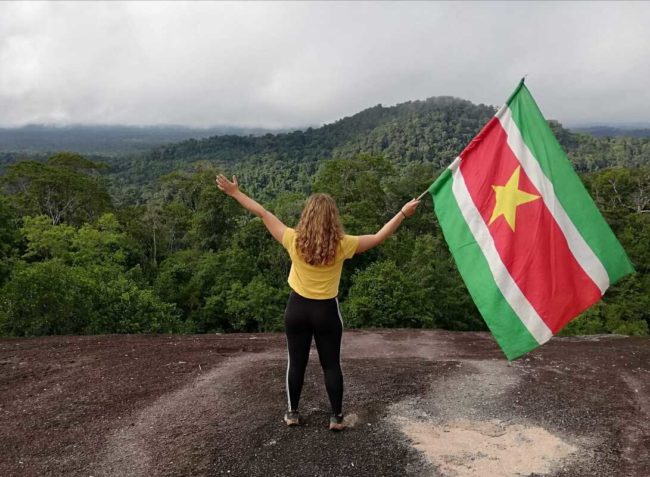 Suriname is a country in the northern part of South America. Neigbors: Guyana (west), French Guiana (east), Brazil (south). Suriname has a coast along the Atlantic Ocean.

Suriname was a Dutch colony (Dutch Guayana). The country gained independence in 1975.

There are approximately 328,000 Surinamese living in the Netherlands, more than the half of Suriname's population.

Languages: Dutch is the official language, and an English-based creole language, the Sranan Tongo is the common (bridge) language (lingua franca) 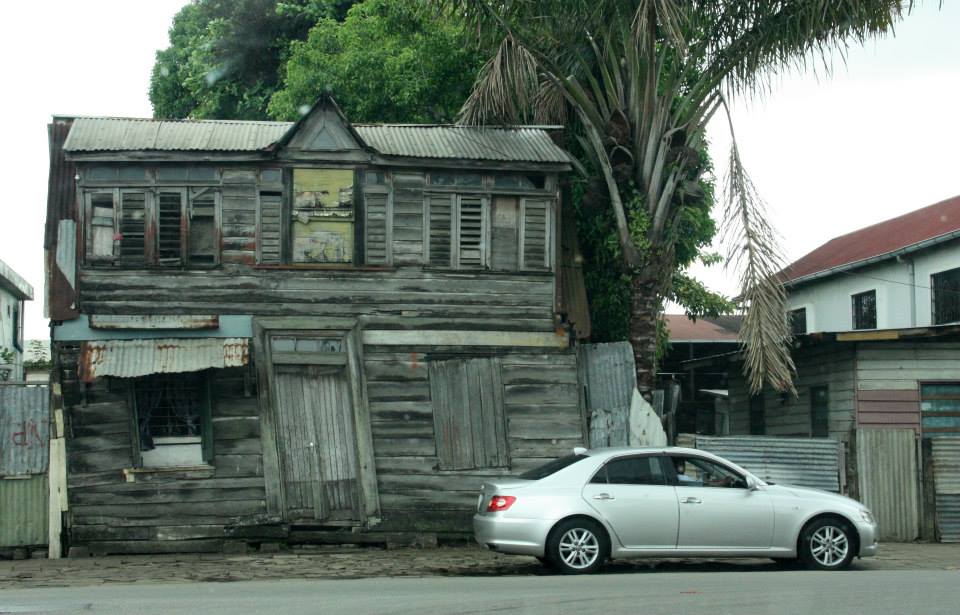 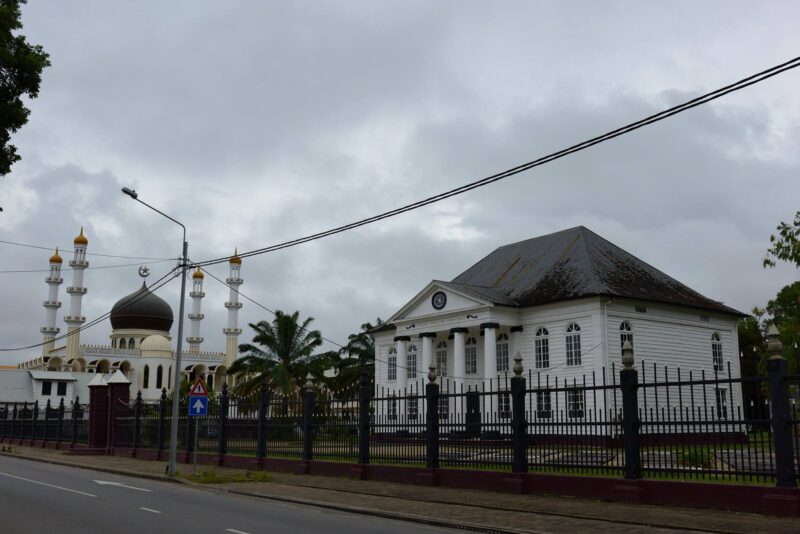 Paramaribo - Mosque Keizerstraat and Neveh Shalom Synagoge side by side - m.a. photo

The different descendants of those native (Amerindians), white (mostly Dutch and English, Jewish), black, Indonesian , Indian, Chinese, Lebanese people live in harmony (ps this is the order in which they came). Don't get me wrong. There is racism especially between blacks and Indians. Although there are almost no pure negroes, only in the interior. Those are descendants of run away slaves called maroons but some don't like to be called that. Some prefer bush negroes but some also don’t like to be called that.

People are very modern, but on their national holidays and religious occasions they wear the traditional garments of their group.

The exslaves were denied their language, clothes etc so they developed a totally unique language (Surinamese) and garments (koto and anisa). Most people speak it. In fact everyone speaks at least two or more languages. 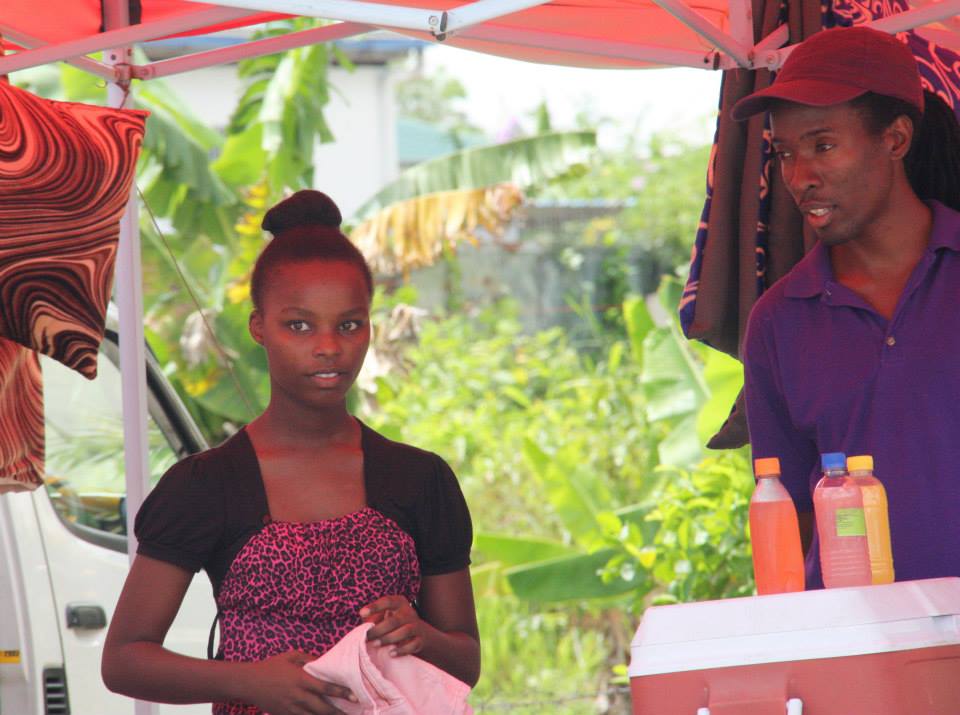 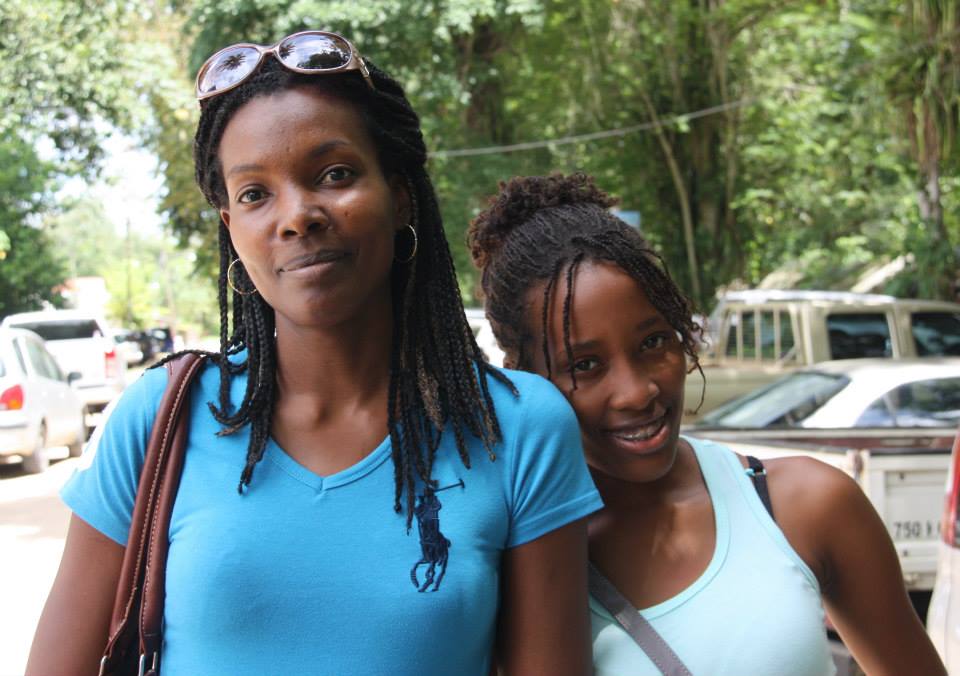 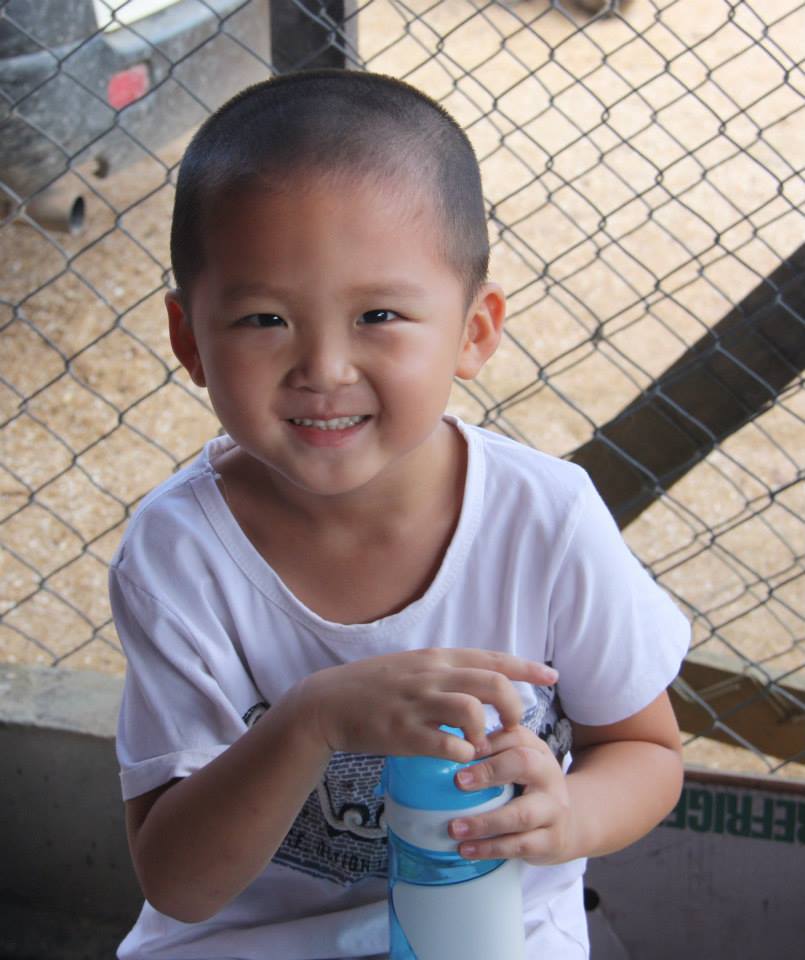 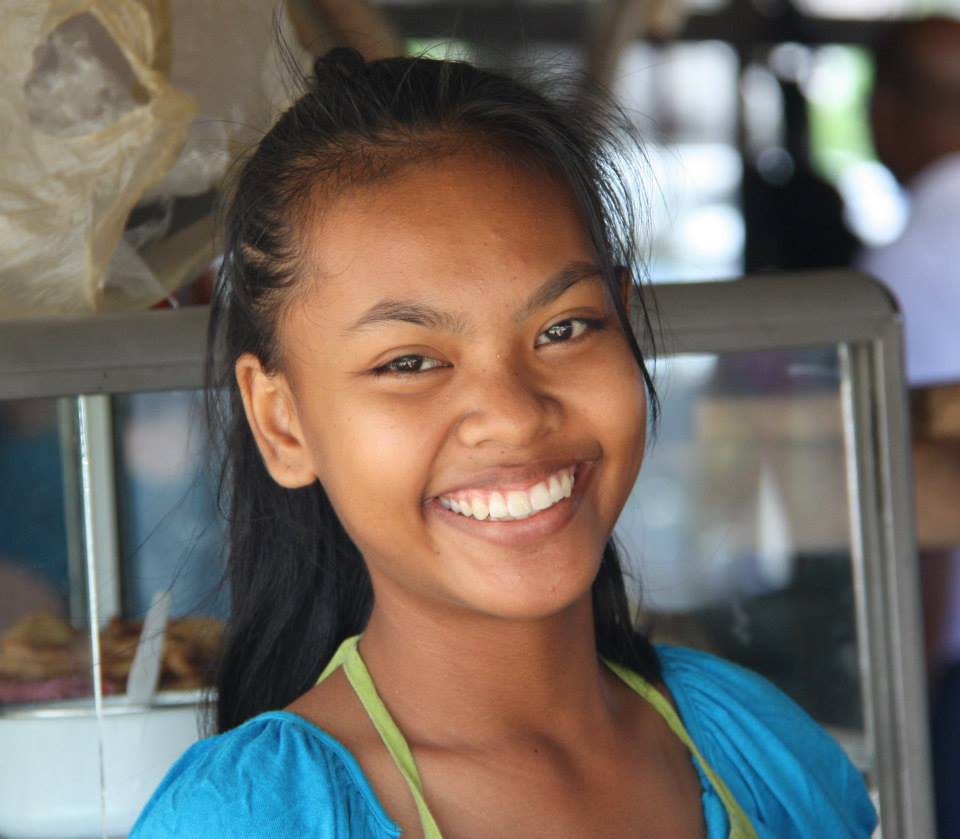 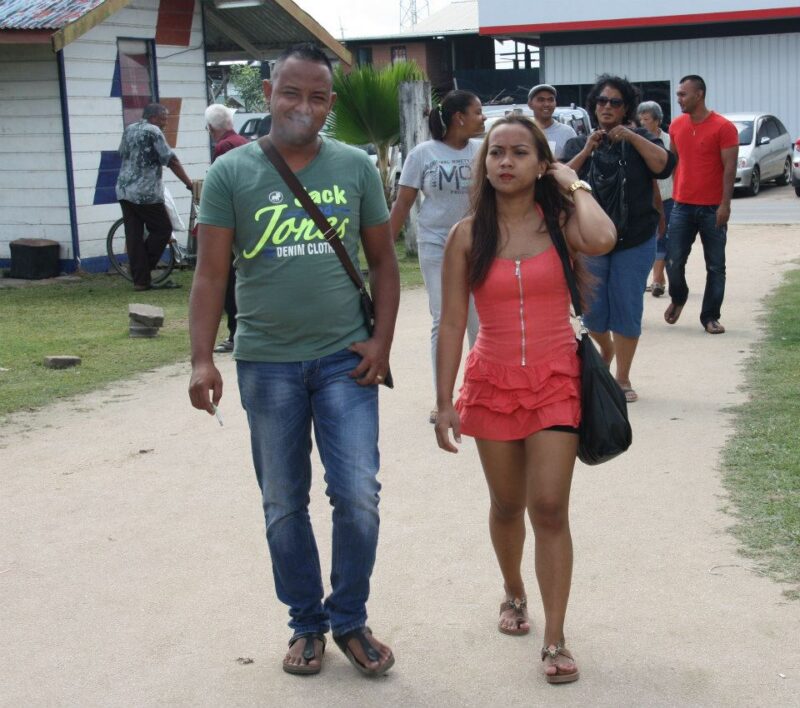 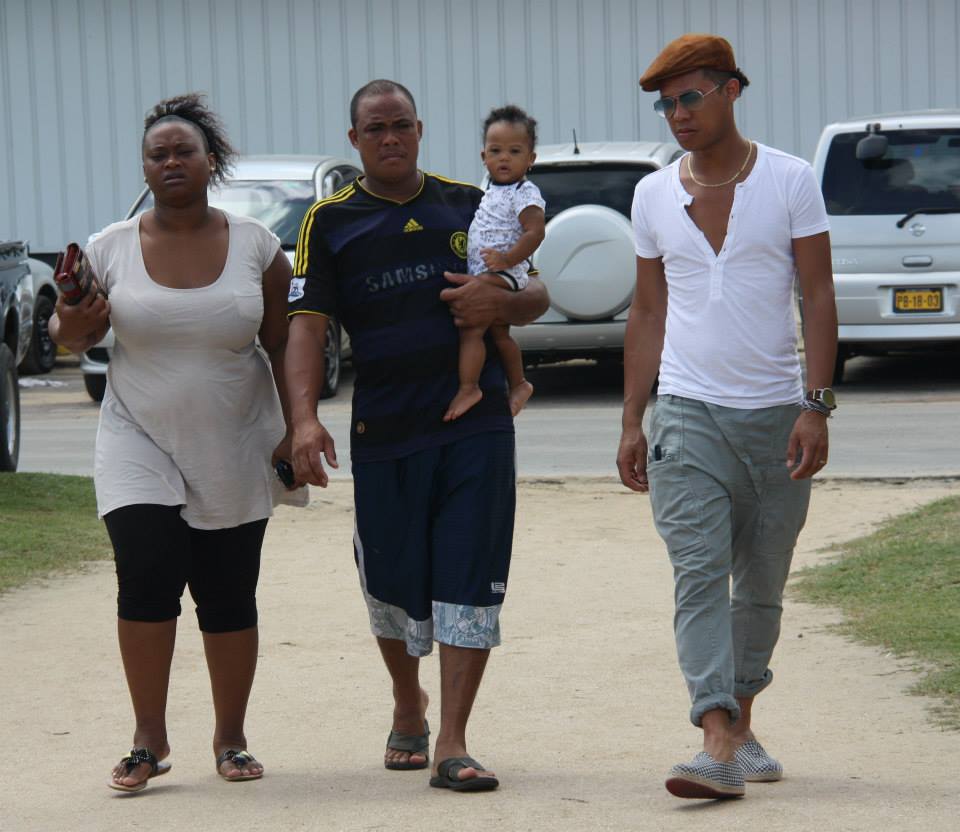 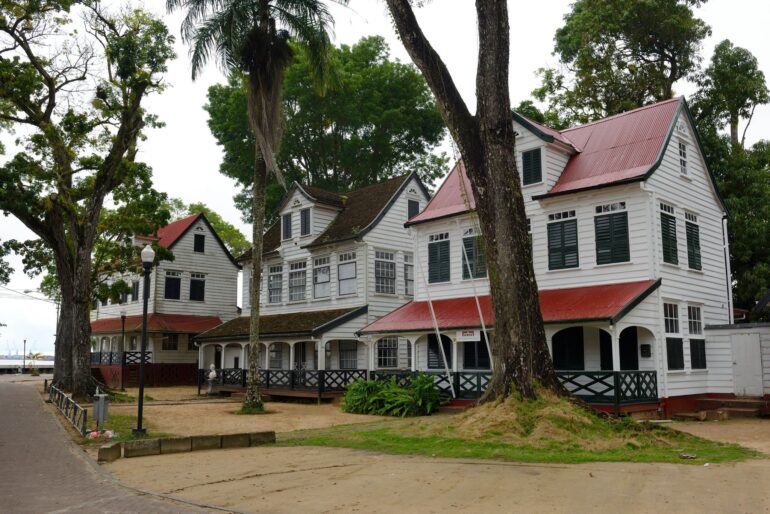 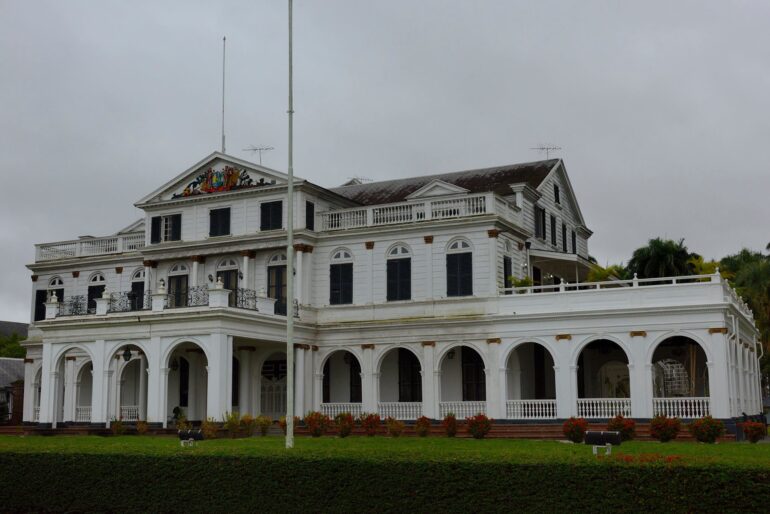 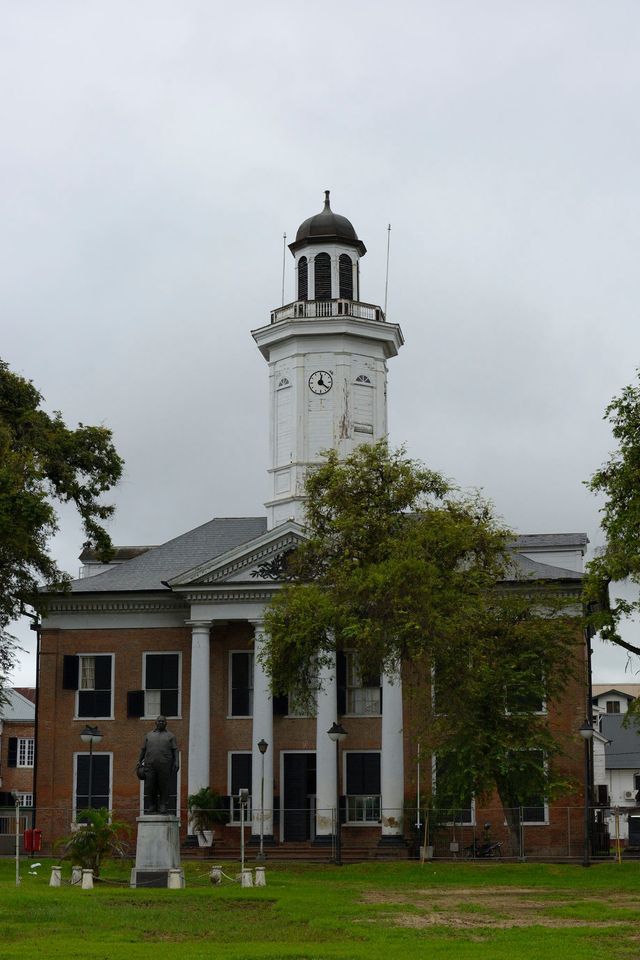 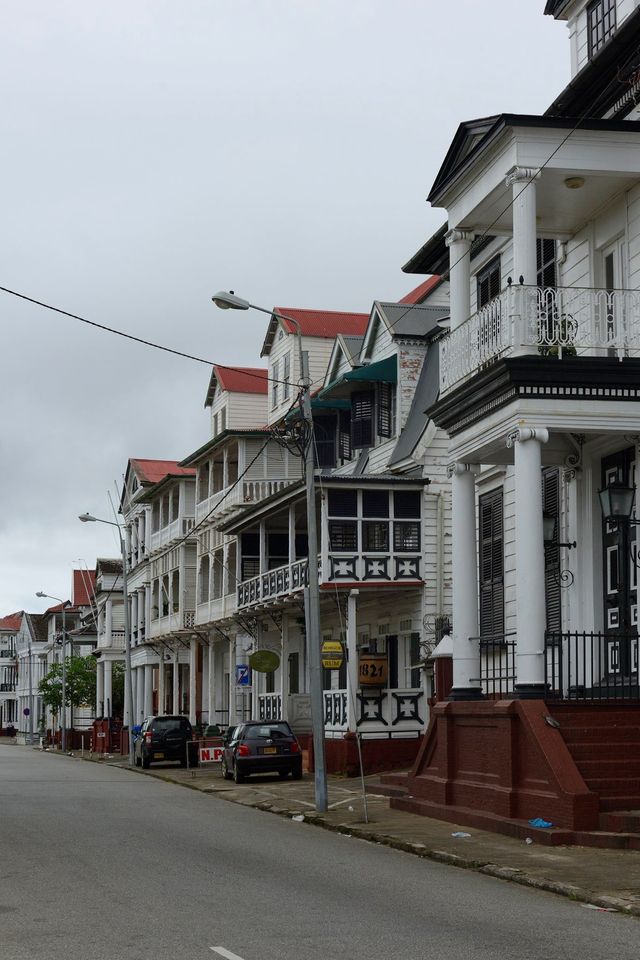 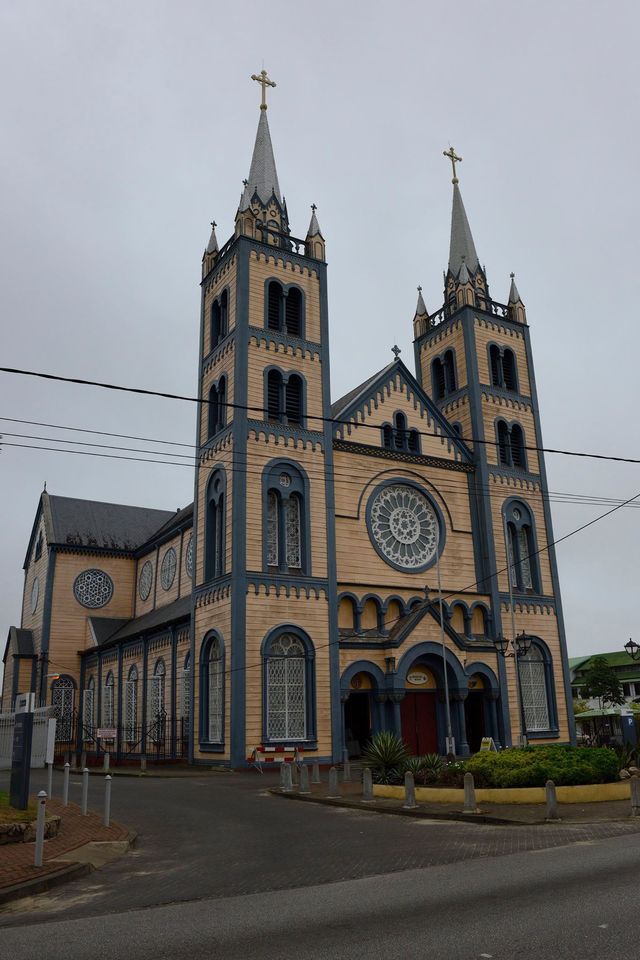 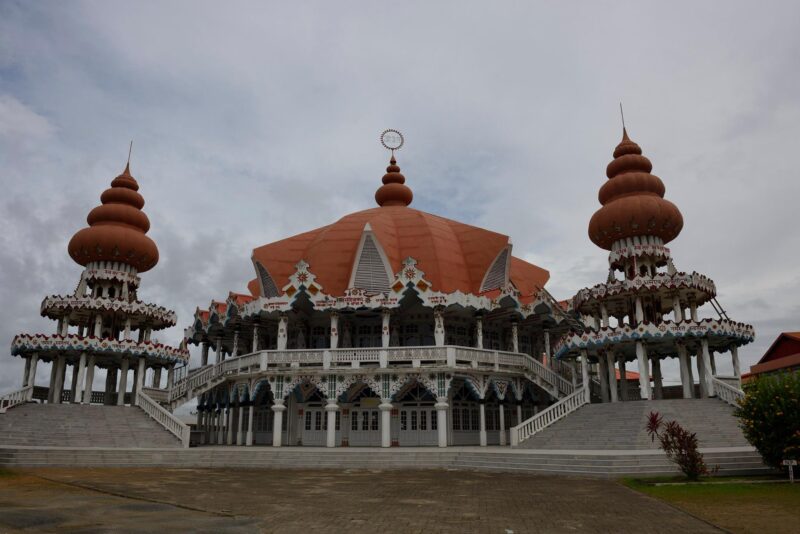