2. Even in the absence of efficient environmental protection, nature is in good shape; landscapes, fauna, and flora are diverse, picturesque

3.Not a conventional tourist destination, it is more for the adventure travelers

4.The Kaieteur Waterfalls are barely known, though it is equally worth as the Iguassu, and certainly takes the shine out of the Niagara

5. Everybody speak English, but we had strongly concentrate on what they say because of the heavy dialect

6. The local rums - much worshiped by the inhabitants - are cheap and tasty  - Demerara seem to be the biggest star

8. Splash in the smaller waterfalls

10. Vegetables and fruits are so fresh and tasty

1. We felt some anti-White people sentiment by some locals

2. We found no money exchange desk in the airport

3. For the sake of discovering natural wonders we had to stand the inconveniences caused by the underdeveloped infrastructure

4. We felt a strong temptation to venture into the deep tropical jungle but had to accept that this is not possible, not even in an organized way

5. There are no accessible, beautiful beaches because those all grown over with mangrove trees

7. Locals are not so good-looking - I have not seen any beautiful chick

8.  Guyana has great eco-tourism potential, but - regrettably - they miss to exploit it.

9. Guyana seemed to us a pretty much chaotic country

10. Lot of trash on the streets

It is risky for first-time visitors to drive a car because of the unpredictable local driving habits, poor street lighting, and the inferior quality of roads in some places. If still, you insist on driving, then be very careful.

The drivers and conductors of these buses drive like mad. 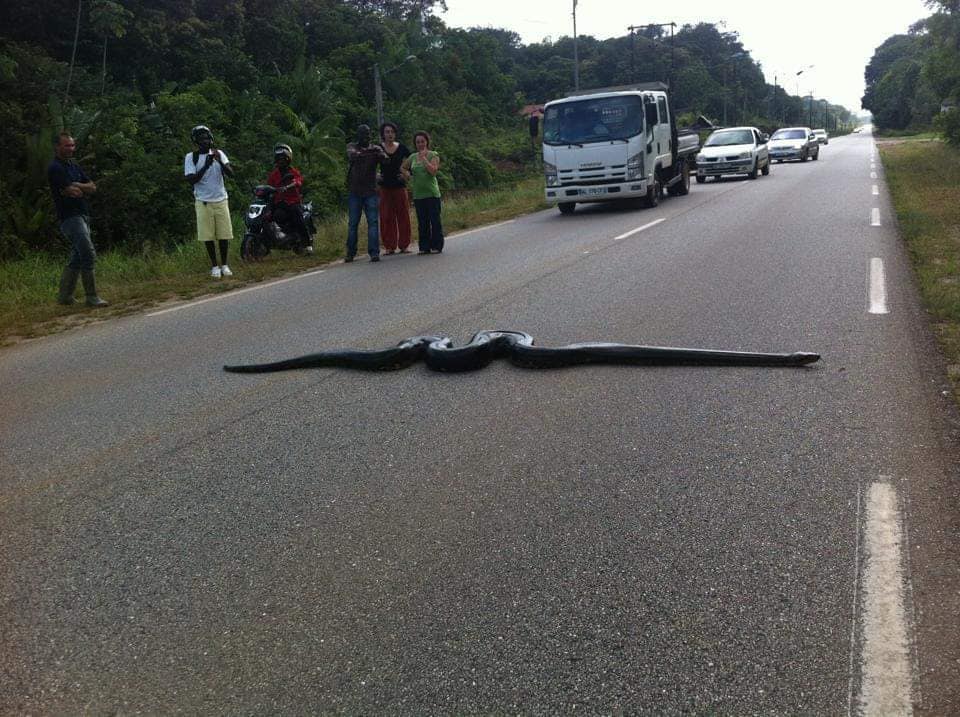 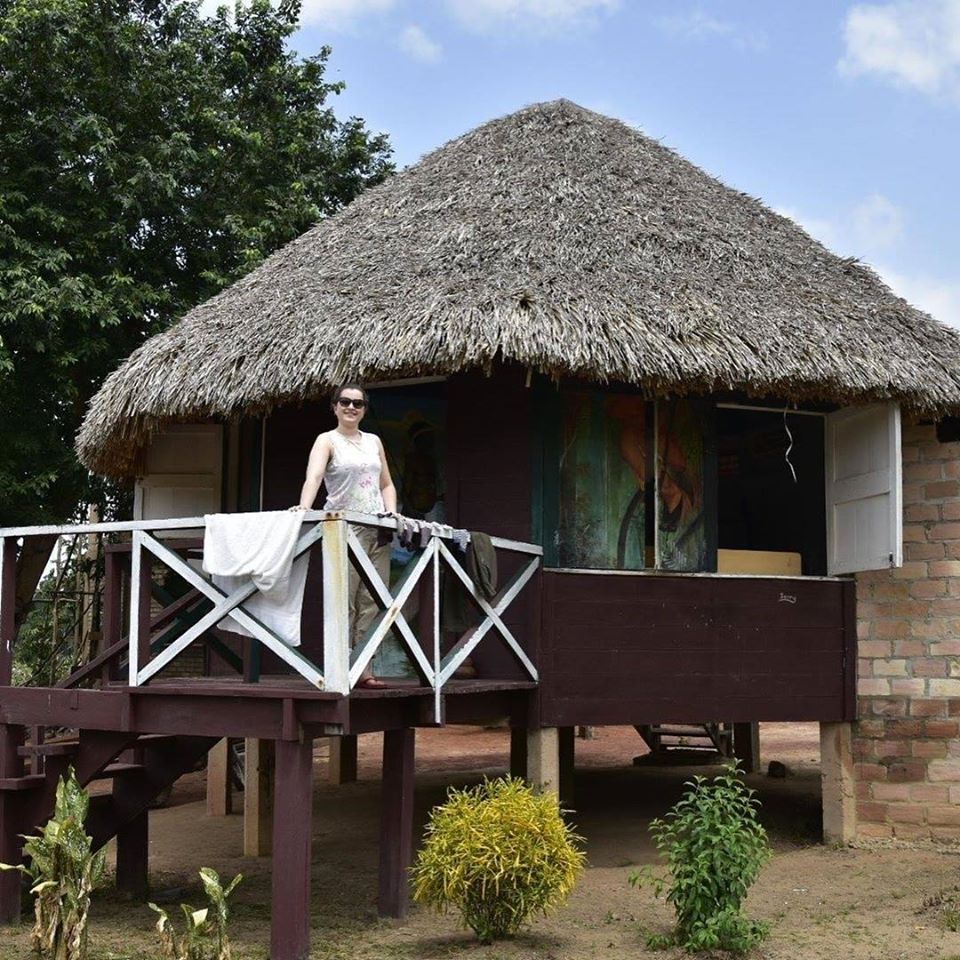 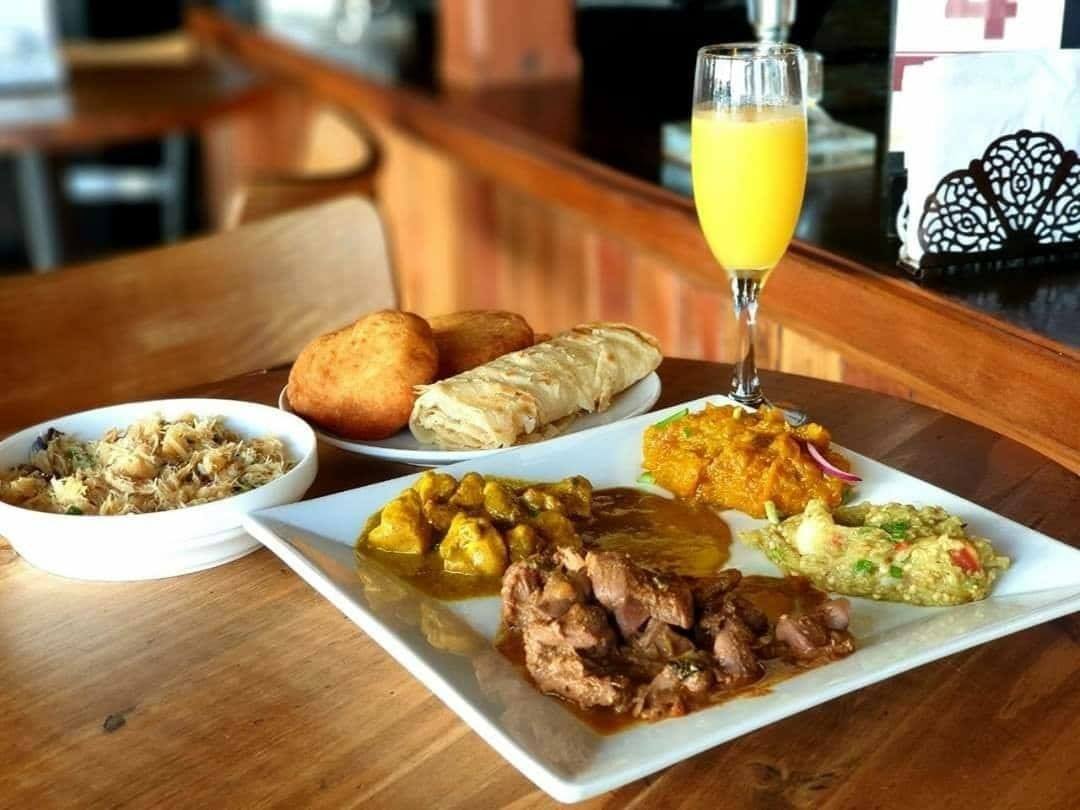 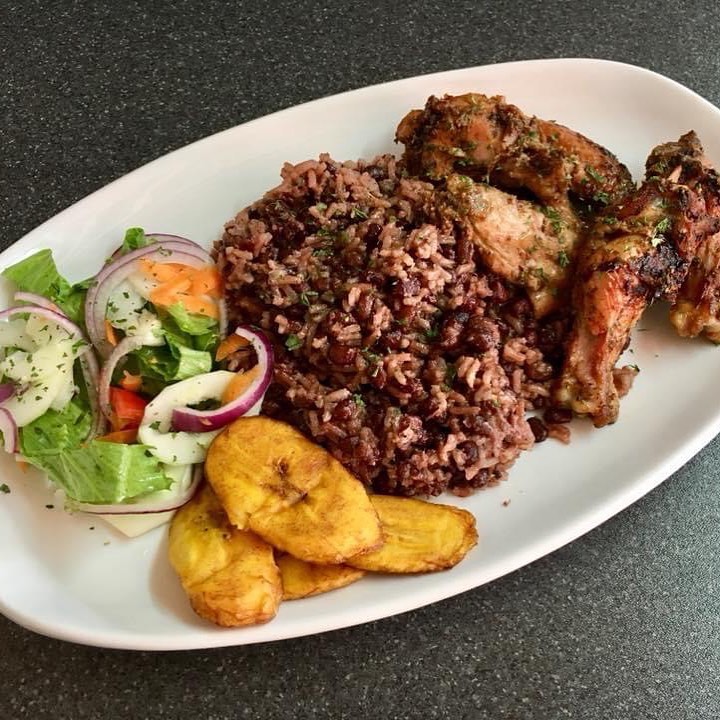 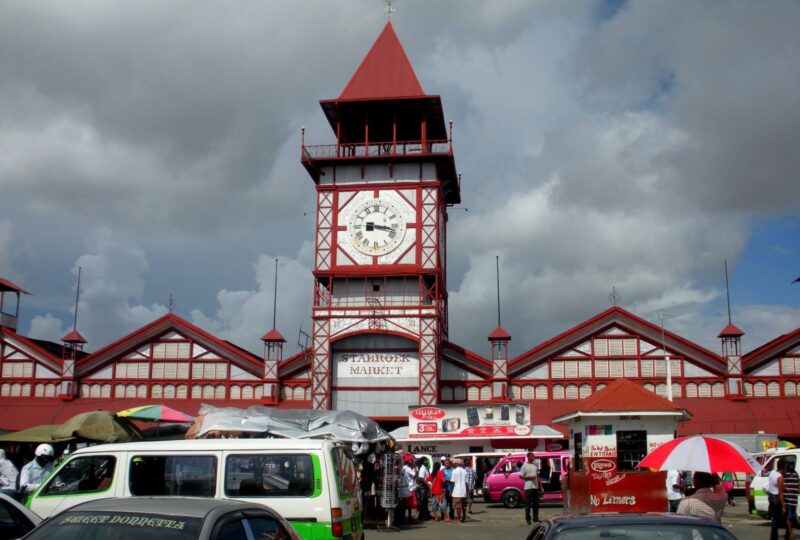 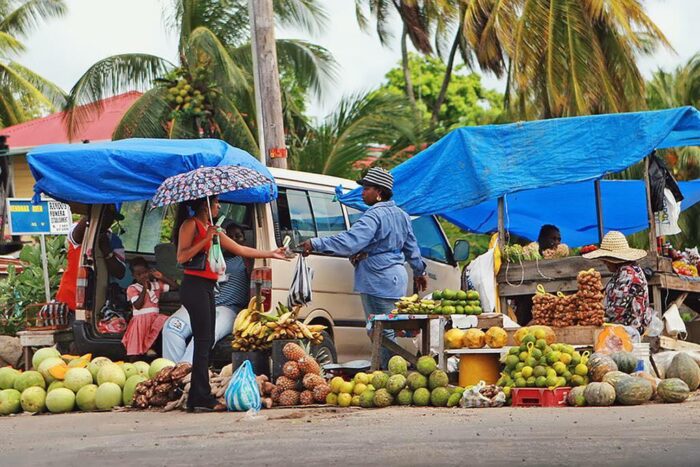 Compared to the relatively high number of crimes committed, police capacity is inadequate.  Armed robberies in shops are common, and passers-by often become victims. The police mostly use firearms to stop the robbers.

Don’t leave valuables in your rental car because car break-ins are frequent.

These are risky neighborhoods: Tiger Bay, Albouystown area, Sophia (south of Georgetown), Buxton and Agricola, and the Stabroek Market area. Foreigners are often victims of theft and pickpocketing, even daytime.

One of the safest ways to get around is by taxi. We recommend using the services of better-known taxi companies. However, it would be best if you were vigilant and careful.

Avoid the deserted stretches of beaches as well as a walk after dark. 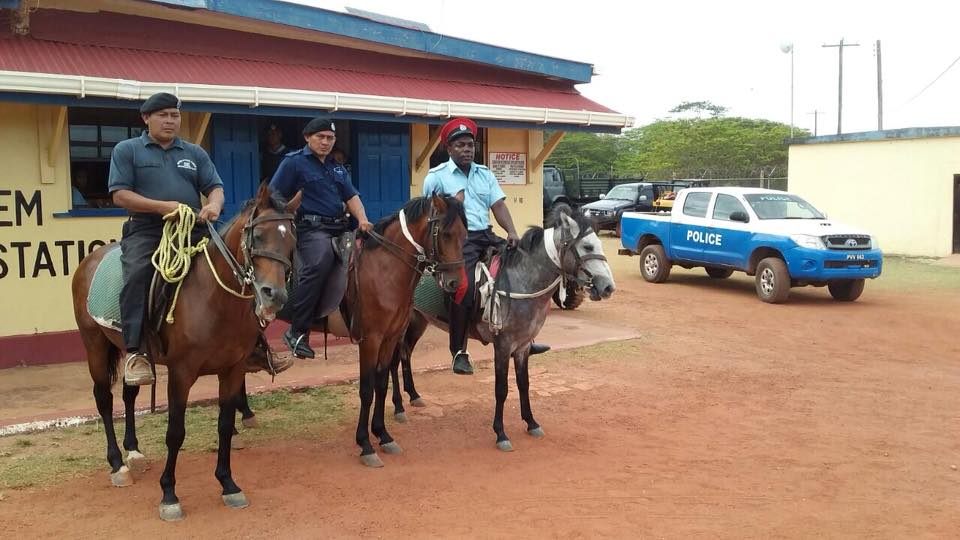 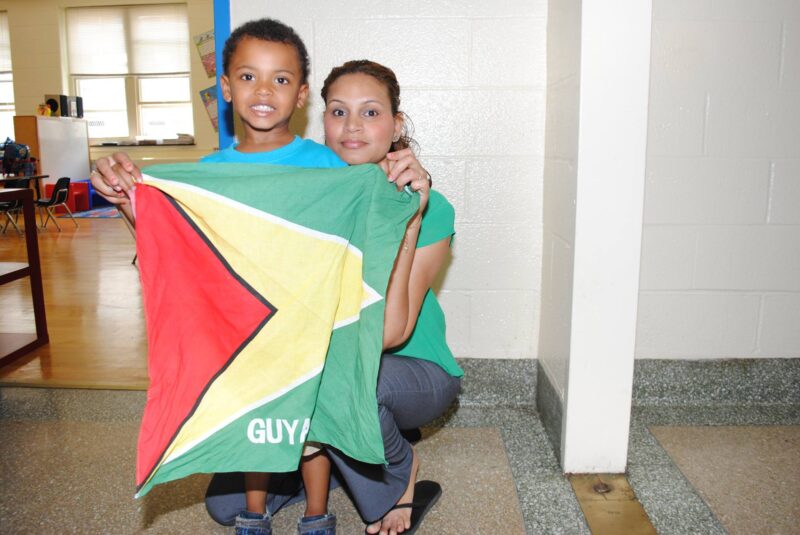 Guyana is located in the northern part of South America. Neighbors: Venezuela (west), Brazil (south), Suriname (east). Guyana is bordered by the Atlantic Ocean to the north,

The Blacks and the Indians have traditionally not got along with each other. Indians consider blacks lazy, and blacks envy the well-being of Indians.

Language:English is the official language - Guyana is the only English-speaking country of South America

Political system: a presidential representative democratic republic, a multi-party system, the president is the head of government 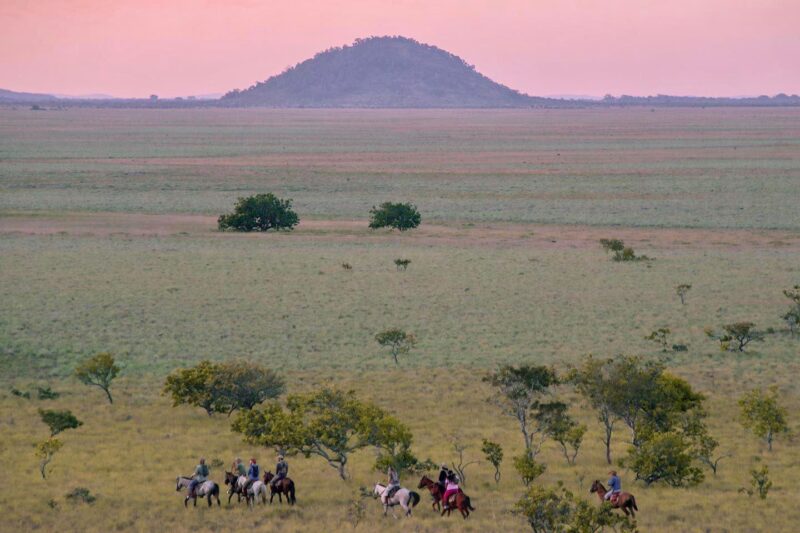 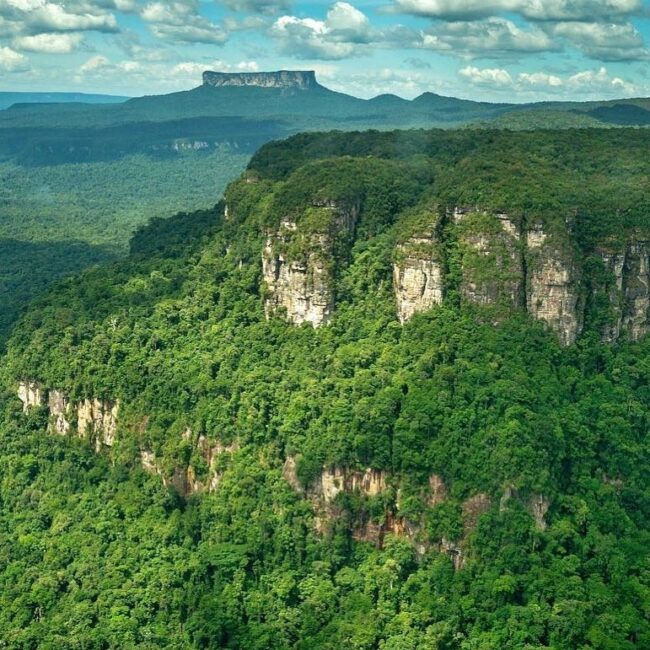 The rainy season is usually May / June and December / January. 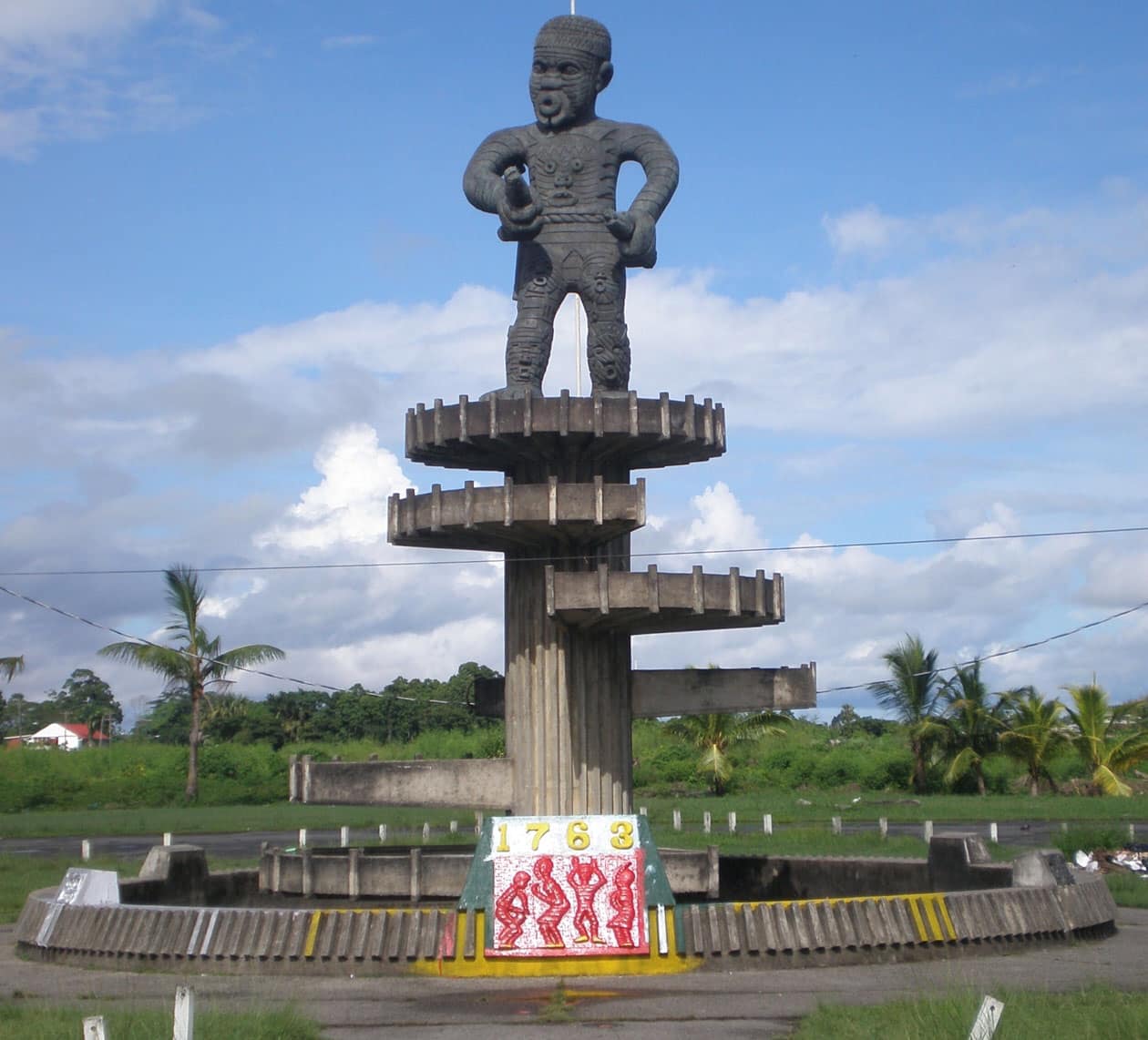 Locals have high hopes that Exxon found 14 oil fields in 2019. If business conditions are right, a country with such a small population can expect significant economic development and a rise in living standards. Corruption in the country can make opportunities worse.

1. Unless you are in a crowded place, greet everyone you meet on the street with a good morning or good evening meeting, etc. The same when entering any building or even public transportation. Say please, and thank you: no loudness or lewd behavior. Proper hygiene and decent attire are essential.

2. Special warning for visiting men to avoid their face to be rearranged: unlike Brazil and many other Latin American countries, in Guyana, groping women is not tolerated. 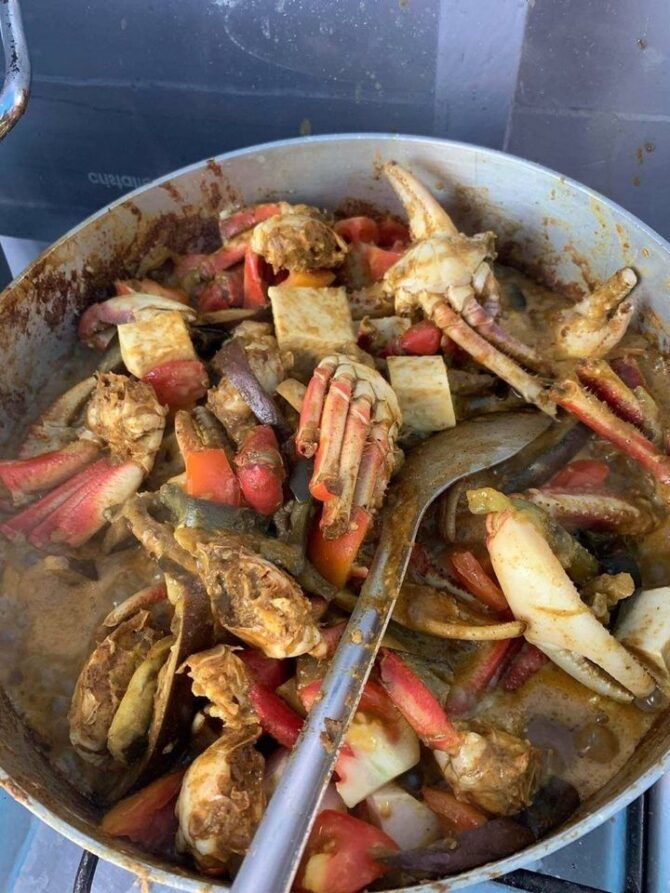 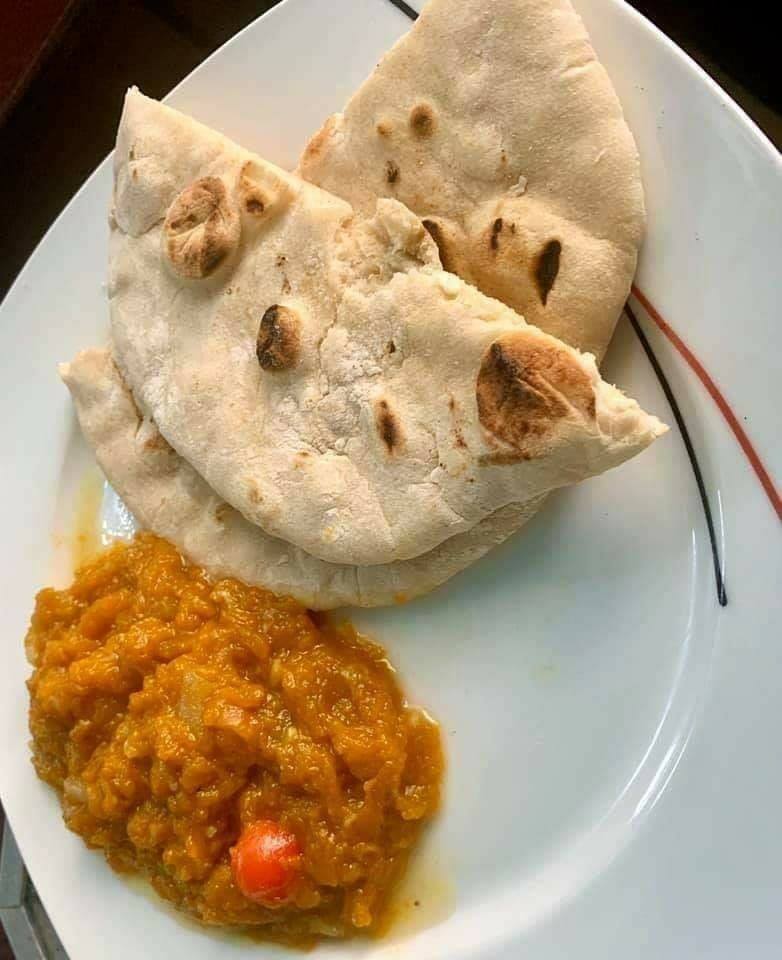 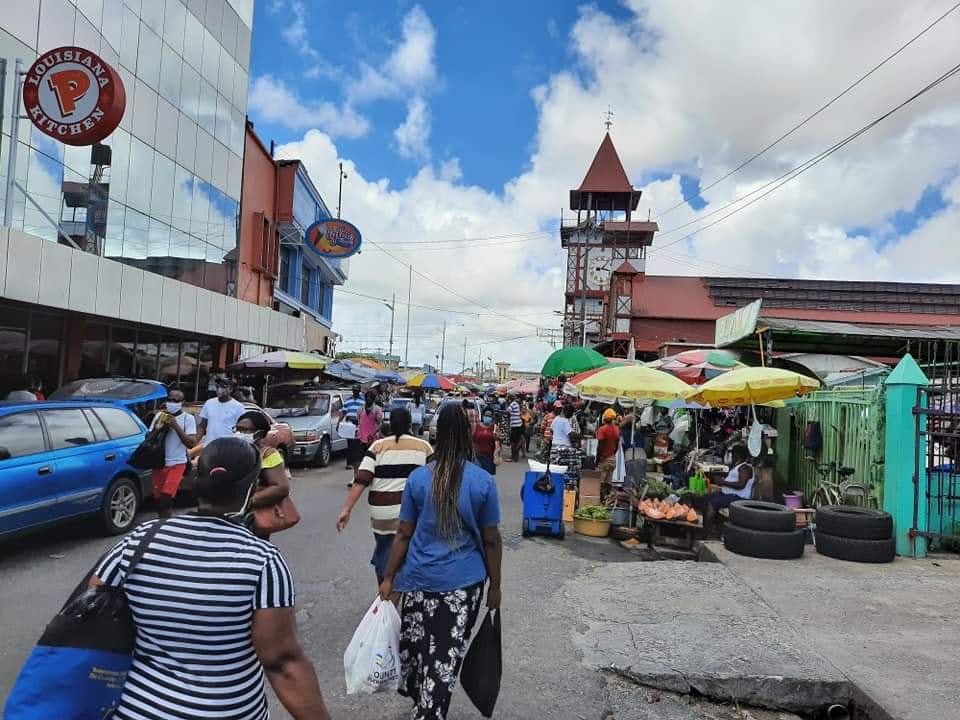 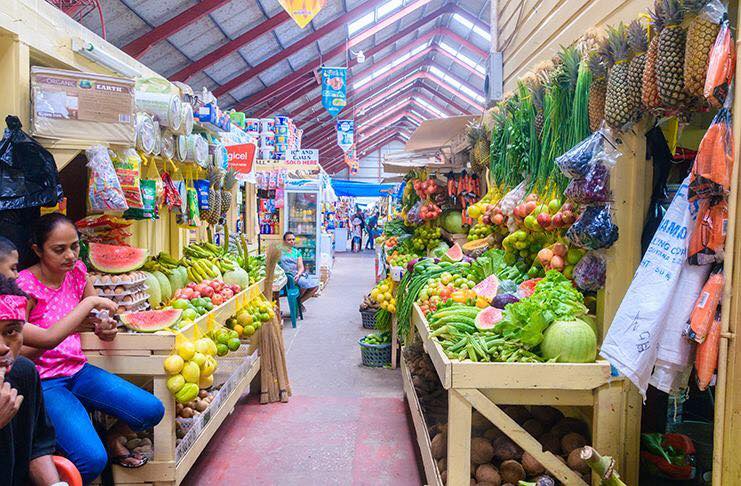 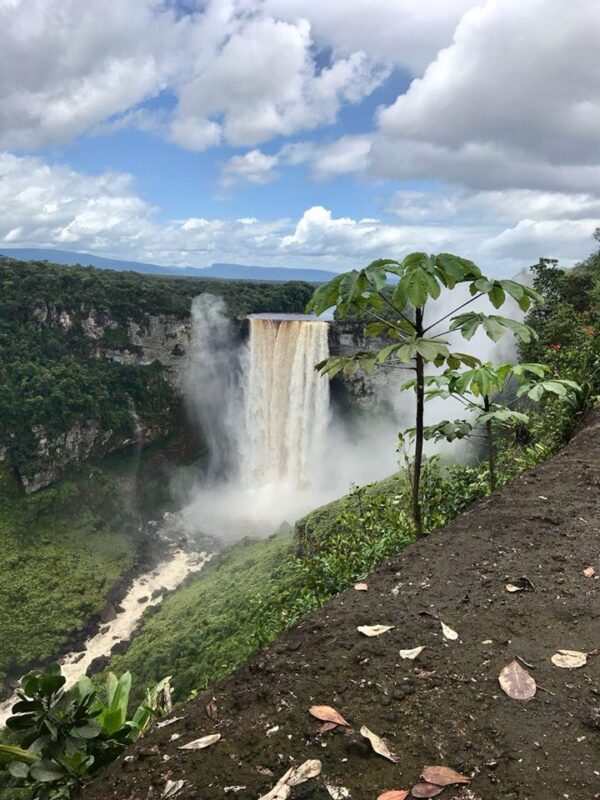