1. I am a big admirer of Botero - 23 Botero sculptures on Botero Plaza

2. The safe, pleasant, trendy El Poblado district, the small main square of the nearby Zona Rosa, with dancers and singers on Saturday night

4. The locals are always helpful to tourists

7. The city has a highly developed infrastructure by Colombian standards, the subway (metro) network is efficient (Bogota has no metro).

8. On Sunday, enjoy biking in the car-free streets

9. The Botero Museum and the square in front of it with at least two dozen Botero statues

10. From a cable car (metrocable) move over the poor neighborhoods and see how they are

11. Right in the middle of the city, a large park with fresh air

1. Late night, we had no courage to walk downtown as we thought it might be risky.

2. The pushy street vendors always yelling on their microphone

5. Daytime, the downtown is too noisy, congested, and the smell of exhaust gas is terrible.

6. The population is largely white; there is no exciting multicultural vibration, diverse-looking crowd (like in Peru)

7. The middle-class neighborhoods don't feel exotic, even if the good services pampered us.

8. There is no dominant river, lake, or seaside to give the city an additional character

9. Arriving from the pleasantly warm weather of Panama City, it was a shock to feel the approx. 13 degrees at Medellin Airport, which is on a higher altitude than the Meddelin itself

10. Locals speak very loud, plus no curfews or music regulations for the nighttime

“It was only by chance that we included Medellin in our Colombian itinerary. We did so because the cheapest way to get between Panama City and Bogota was via Medellin, flying in economy class with VivaColombia.
Elsewhere in Colombia, several people told us that Medellin's people are much harder-working, more civilized, and more organized than the average in Colombia.

Medellin’s surprising level development suggested to us that there is some truth in this, or at least made the opinion understandable. We did not choose a hotel in the city center but in the hip El Poblado district. This proved to be a good decision because we could walk and explore there in greater safety in the evenings. The El Poblado district is very, modern, beautiful, tasteful, affluent, compact, and elegant. The shopping malls are spectacular.

It is an advantage to be within walking distance of the Zona Rosa, which is also known for its nightlife and perfectly safe. Late at night, we walked the streets in a feeling of complete security.

On Saturday nights, the Zona Rosa is full of life and music. We had a very, very good time, and there was a vast range of places to eat. The better ones are not cheap.
Botero, the world-famous painter, and sculptor was born in Medellin, and it was a great experience to see the Botero Museum (not its official name) and the statues in the square in front of it.” (K. J., 2015)

“We did an Escobar tour in Medellin, which many people dislike, and I understand why. There are a lot of unqualified Escobar tours where they make things up and show things that have no relevance to true events. We were lucky. We got a phone number from a local for a four-hour tour. It was very informative. It was not just about Escobar and that period, but about the whole of Colombia. He presented what happened realistically, and we received a lot more information than you can get from the movies and books.
Anyway, Colombians don't handle this issue very well. They hate it so much that they’d rather pretend it never happened, though I think it’s worth learning about what happened not so long ago.

“In Medellin, drug gangs were at war for a couple of decades, but now it’s full of bars, discos, hotels, and hostels, and you can even walk the streets after dark.
Medellin is the wealthiest city in Colombia, and possibly in all South America, though it was once infamous for the drug cartel led by Pablo Escobar.
In the 80s, Medellin was known as the most dangerous city for continual drug and gang conflicts. Fortunately, this is now a thing of the past, and this city of two million in gorgeous mountain surroundings is once again a safe tourist destination.
After the capital, we also wanted to get to know the Colombian countryside, so we planned to take a bus for the 400-kilometer journey from Bogota to Medellin. In the end, we changed our minds: the journey would have taken eight to ten hours, and for the same price as the bus ticket (about $30) we could get there with the local low-cost airline, VivaColombia, in just one hour.

The main tourist attraction in Medellin is not the city center, but the El Poblado district. This is where the hotels are, and it’s the safest area, where you can take a leisurely stroll even after dark. Bars and discos, hotels and hostels intersect. The district is surrounded by rich neighborhoods with many 20- and 30-story luxury residential towers. The city can no longer expand along the valley, so there are more skyscrapers here than I have ever seen anywhere else.

We ventured downtown aboard the pride and joy of Medellin, the super-rapid subway. Not a single line has been opened in the capital, Bogota, for decades, and residents of the second-largest city are happy to mock the capital’s residents for this. By the way, Medellin was not – or not only – enriched thanks to the cocaine trade: it has been one of the continent’s largest industrial centers for centuries.

You can live here at a very high level through decent work – an office worker can earn a monthly salary of $1600, while someone with several years of experience and language skills can easily make double this. Contrary to stereotypes, work is taken seriously: they compete in the morning over who gets into the office first, and nine- or ten-hour working days are normal. There is not much leave, just 15 days a year, although there are a few more national holidays than at home.

The center of Medellin is not really impressive, but it is interesting. On the most important square, you can admire the statues of Botero - this native of the city moved to Mexico due to the poor public safety situation at the time. The pictures of the cultural palace rising in the square are a good illustration of the development of the city and how many places immigrants have come here from.” (2016) 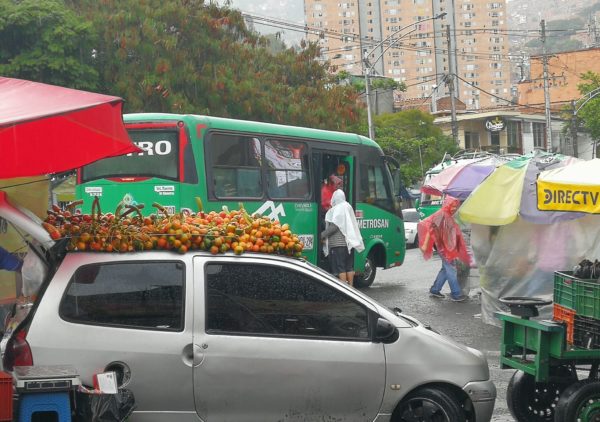 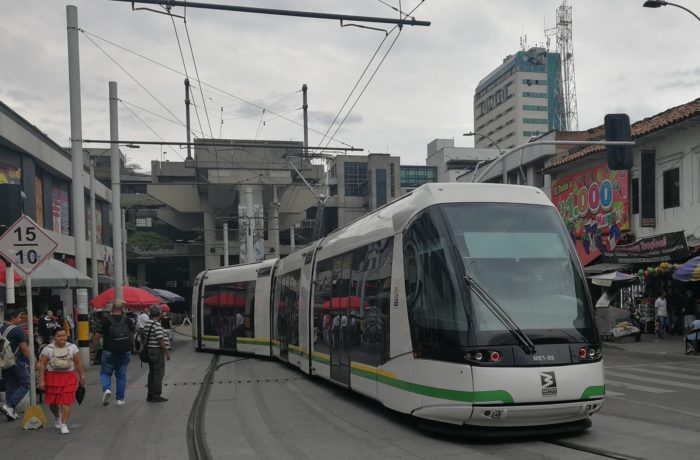 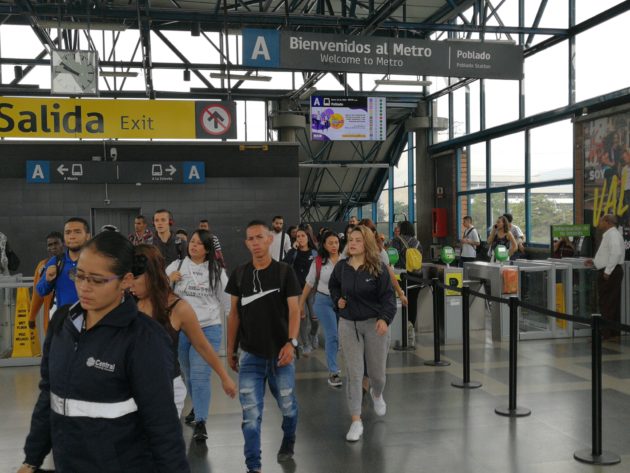 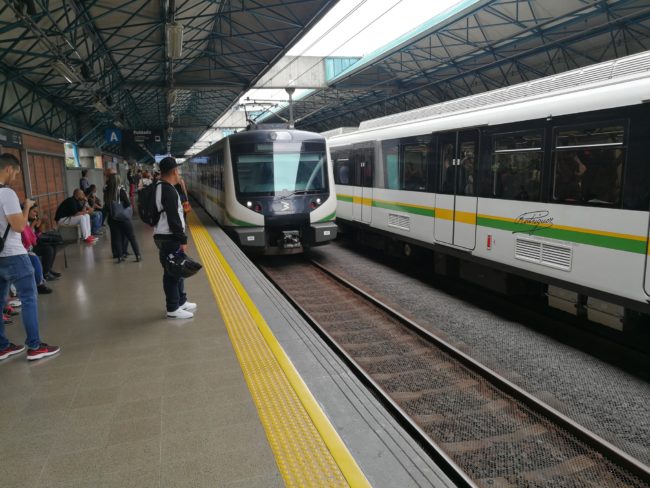 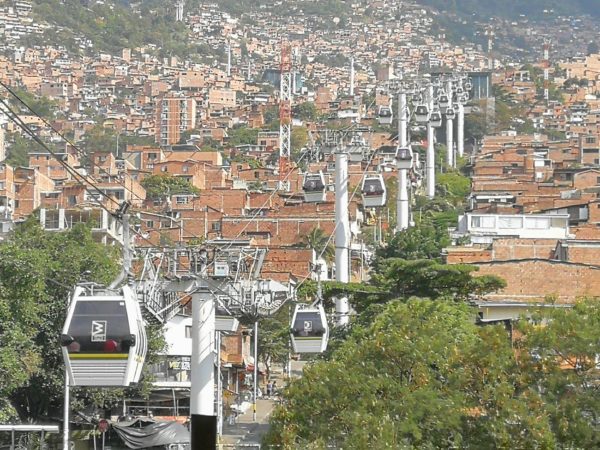 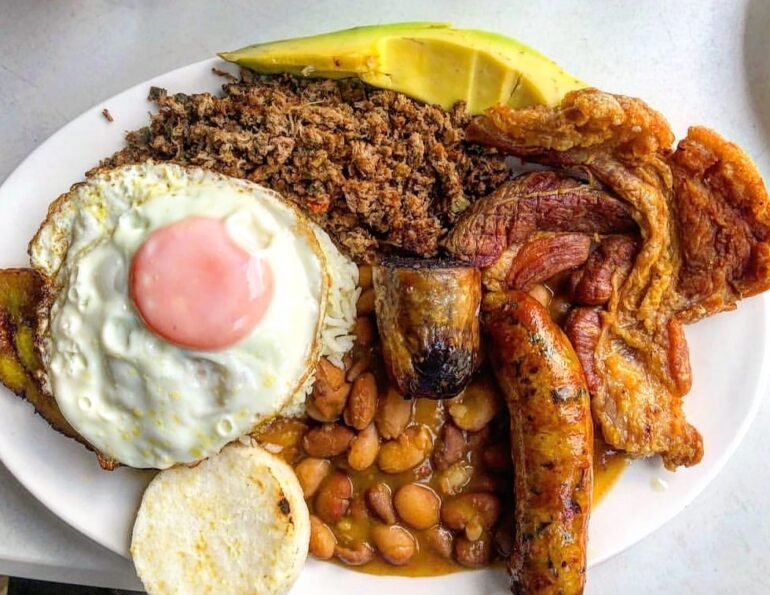 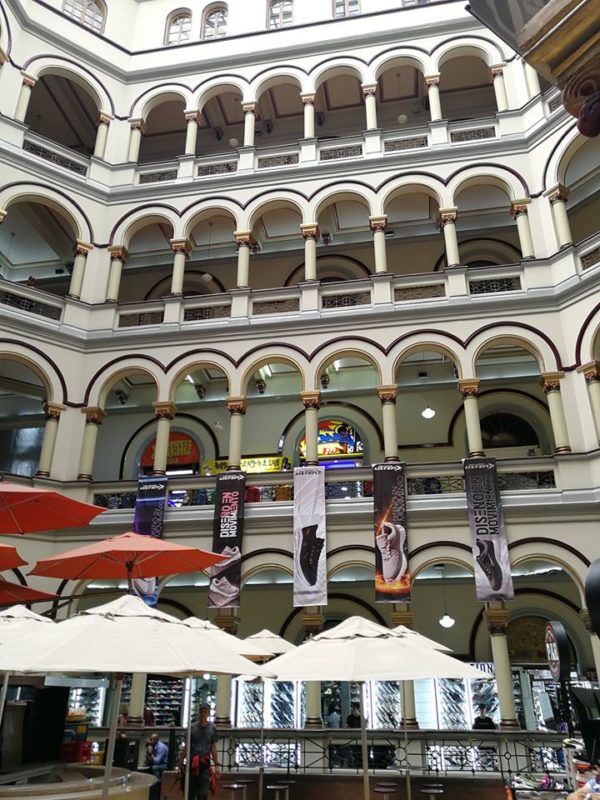 ,, I was in Medellin for two months, guiding a group of tourists. No one was in trouble, but every week there was someone who was stupid and got involved in something silly. If you don't resist, and hand over what they ask for (typically your wallet, in which you wisely put only as much money as you need for that day), then you won't be hurt. Do not expose valuables, do not take prostitutes to your hotel room, do not walk drunk on the streets, and do not leave stuff without permanent supervision. Oh, I have almost forgotten to mention those police officers who robbed me, but it wasn't too bad apart from the $ 800 they took.... " (2021) 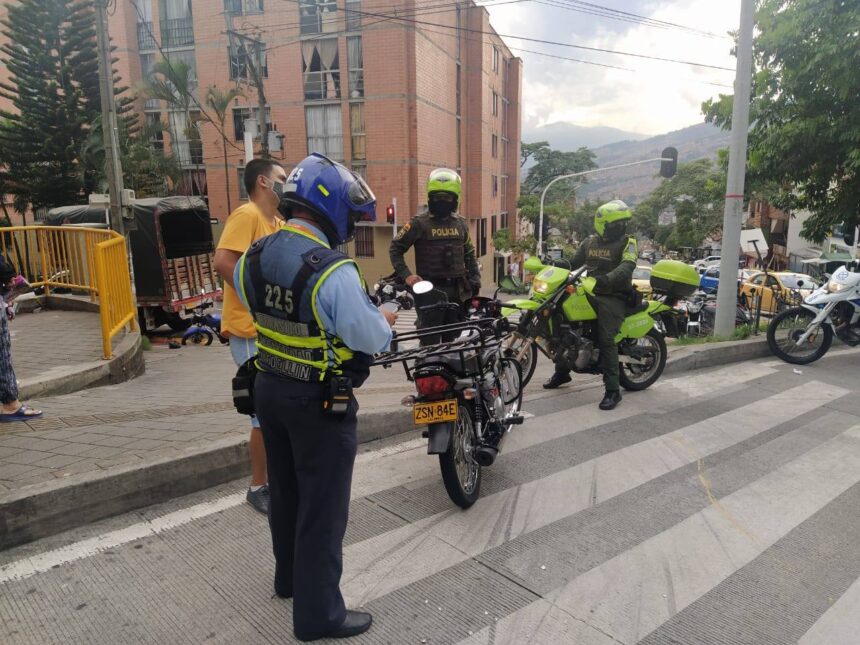 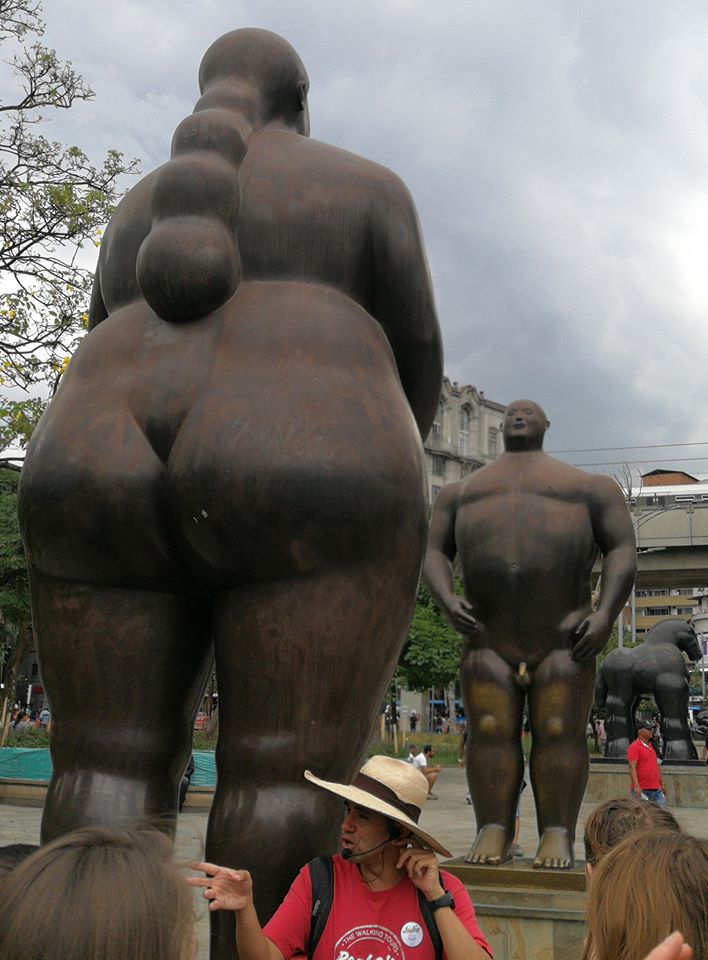 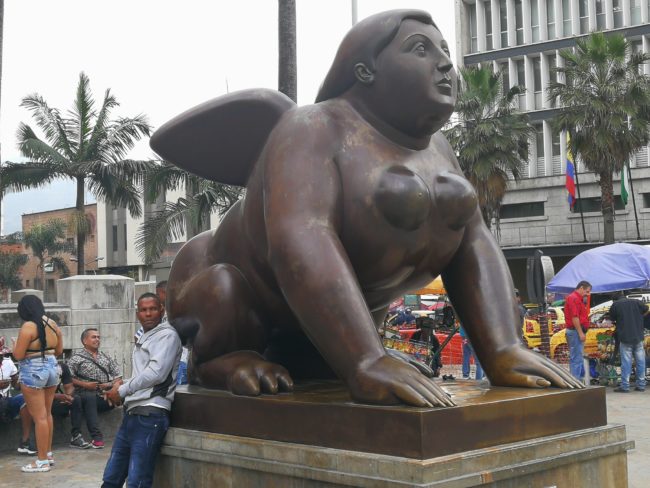 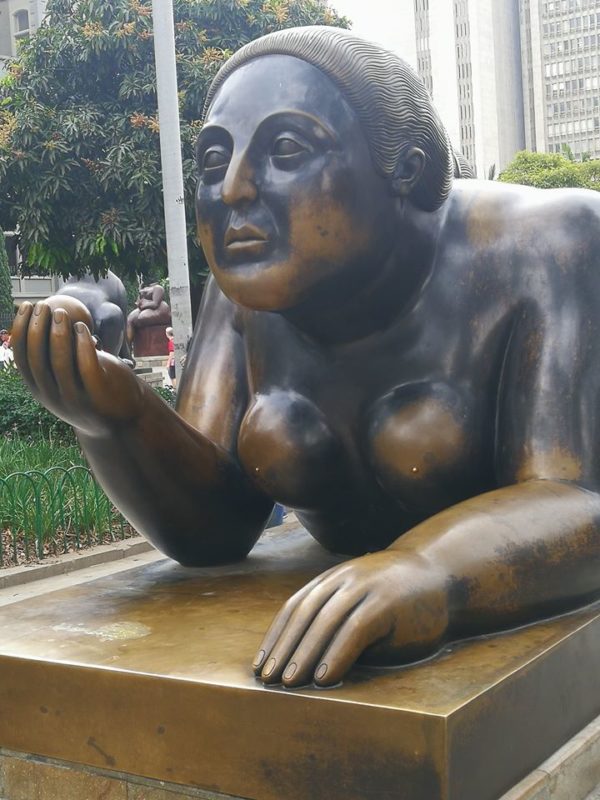 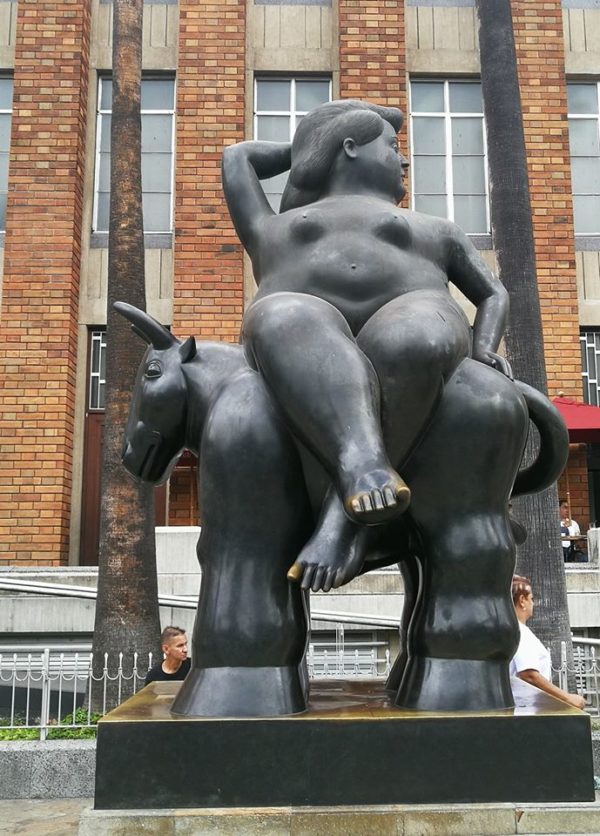 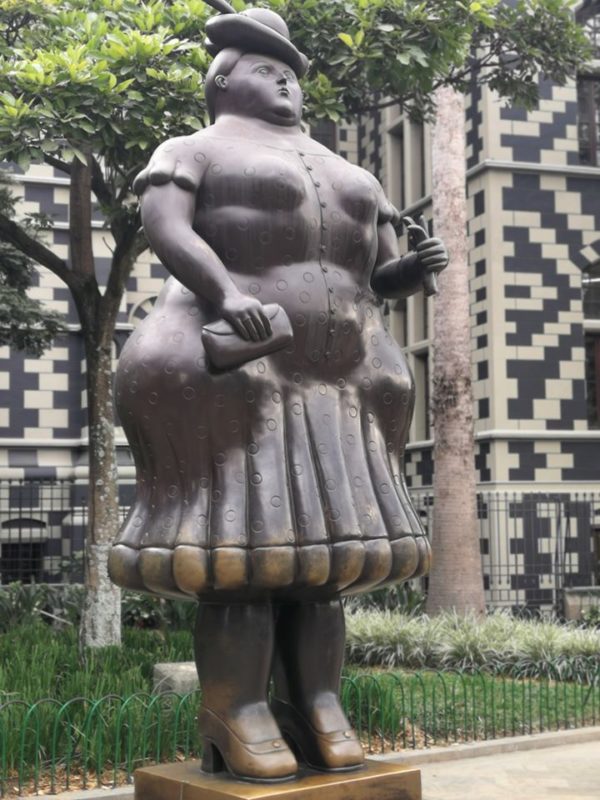 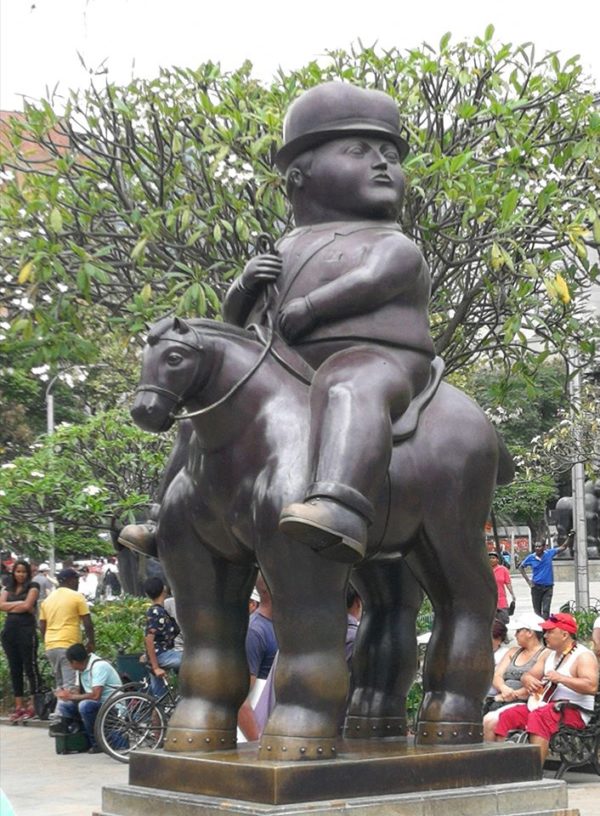 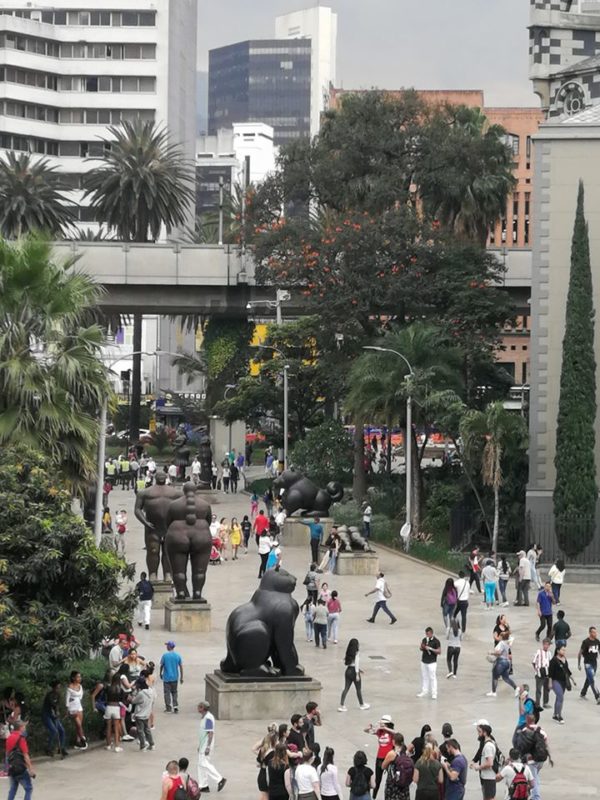 “The city is still struggling with isolation, though the challenge now is not about connecting with the rest of the country, linking different parts of the city. An innovative solution was invented, a network of lifts ascending the ridges was built, and some of the flights of steps leading up the steep hillside were replaced by escalators. This makes it easier for visitors to enter the now safe part of the city. Turning from one street to another, we find ourselves faced with beautifully crafted murals, each with a funny or profound social message.
The lives of those who live here have been greatly improved by the development of transport, as well as the fact that American volunteers have organized English training for young people, like María, who are eager to learn, so they can get a job, show tour groups their neighborhoods, and spread their stories and show the progress that has been achieved over the last 20 years.” (2018) 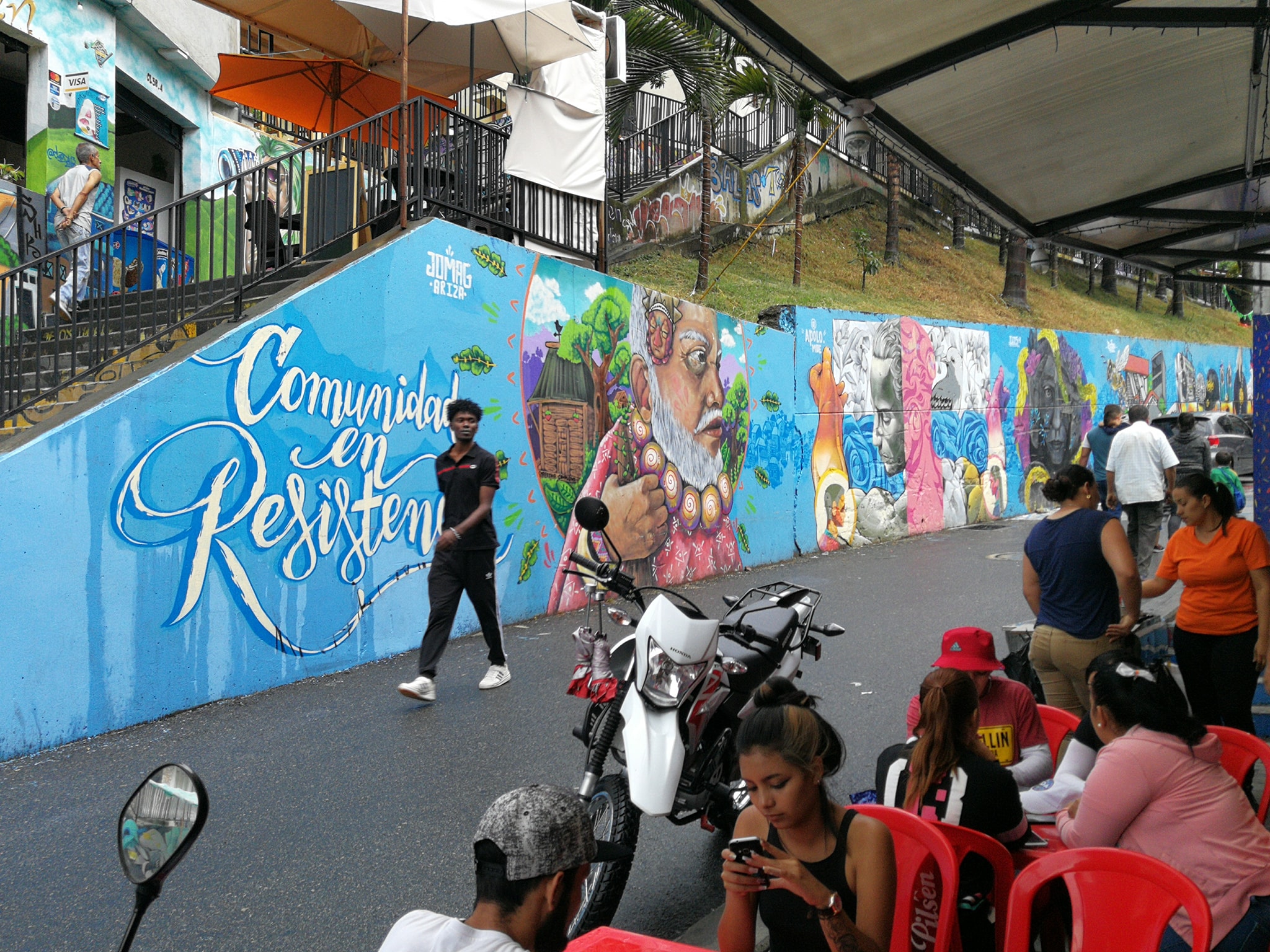 These gentlemen write various official letters as a service on a classic typewriter, in 2015! - Krista photo

These gentlemen write various official letters as a service on a classic typewriter, in 2015! - Krista photo

1. Be cautious with throwing Escobar's name around in public because many locals are sensitive about the city's dark past. 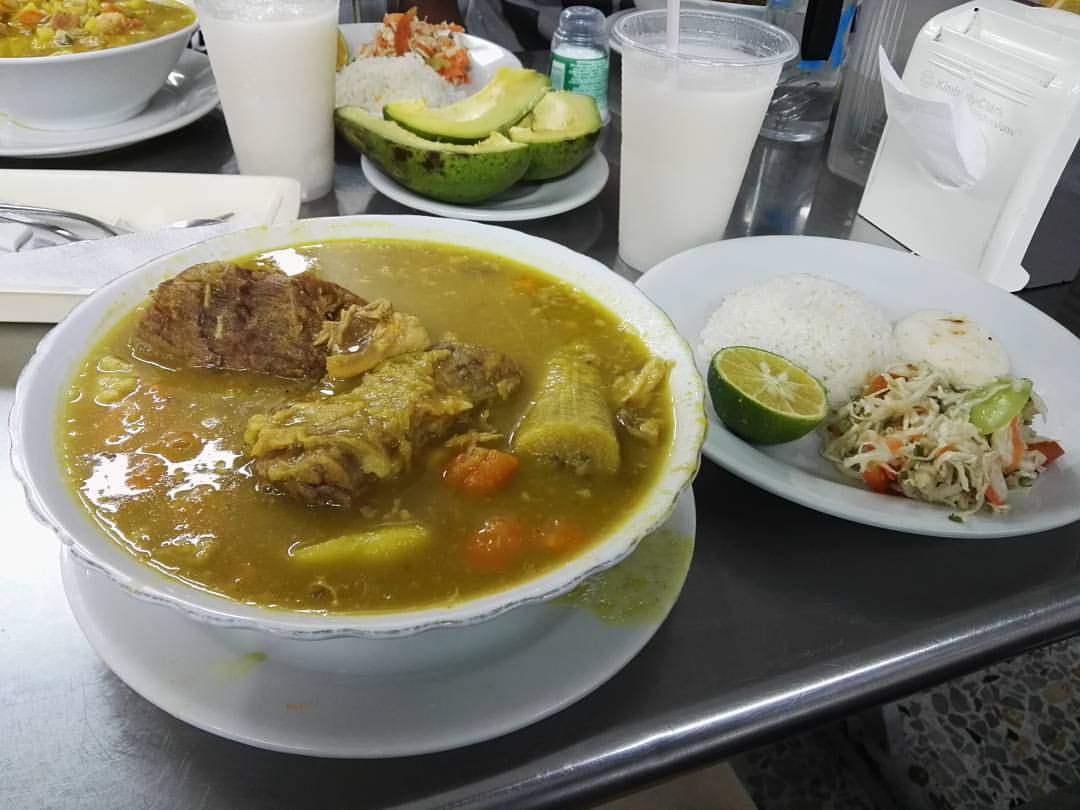 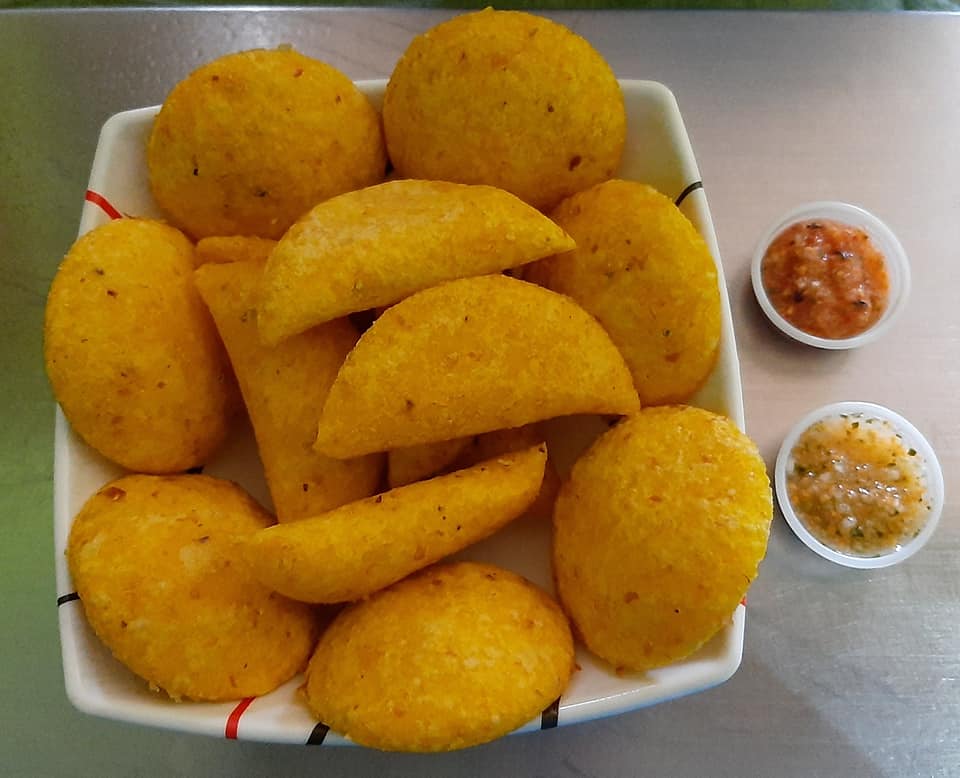 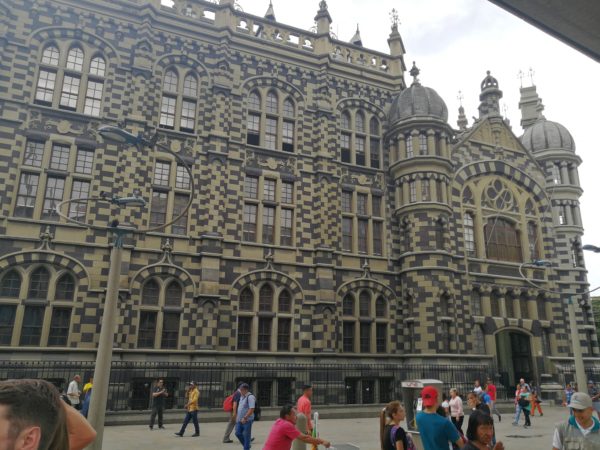 You should also visit Comuna 13. We did this as part of a free walking tour where a guy explained what it was like to live here a few years back, and how he grew up there. We were with his grandparents, touring the district. They gave us a shocking insight into a world where murder and the sight of corpses were commonplace, where there was no future, and people lived knowing they could be shot at any time. Today, there is relative peace in this district. They put a lot of money into getting people to learn; they have free English and French lessons and even free yoga classes. Everywhere graffiti show the dark past and the hopeful future.” (r.e., 2018) 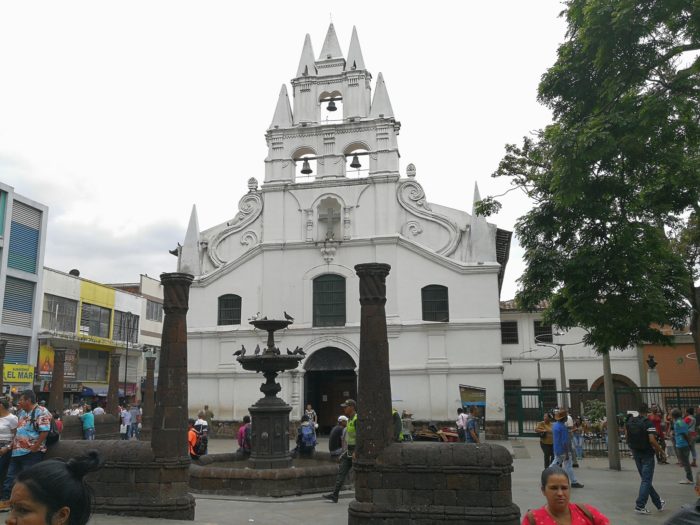