1. Of course, the Zambian side of the fantastic Victoria Falls with the Rainbow Falls - top experience to take pictures from the Devil's pool

3. Zambia has a great climate, unbearable heat is very rare

4. Public safety is not the best, but a hundred times better than in South Africa

5. The typical intensive red color of the dirt roads always impress me

6. Go fishing in the Lake Kariba - plenty of bream (tilapia)

7. Visiting some remote villages near Lake Tanganyika - a local friend from Lusaka guided us

8. People are hospitable, helpful (people in Lusaka not so much)

9. A one-day rafting tour on the Zambezi River - the best rafting experience I have ever had

10. The violet-colored leaves of the jacaranda trees

2. Locals find self-evident that all White people are rich and so a milking target - Hard to be an endurer of this

3. The toilet situation in the countryside - the eco-solution was mostly to find the  well-hidden bush

4. A landlocked country, no sea nearer than 900 kilometers - no beach break

5. I was a guest of a kind, local family and it was weird to feel sickish when eating their staple food, the sadza (thickened porridge) - that sadza had  a deterrent grayish color

6. The agressive monkeys at a viewpoint of the Victoria Falls

7. Victoria Falls is more impressive from the Zimbabwean side

8. Zambia is a left-driving country - not brave to rent a car 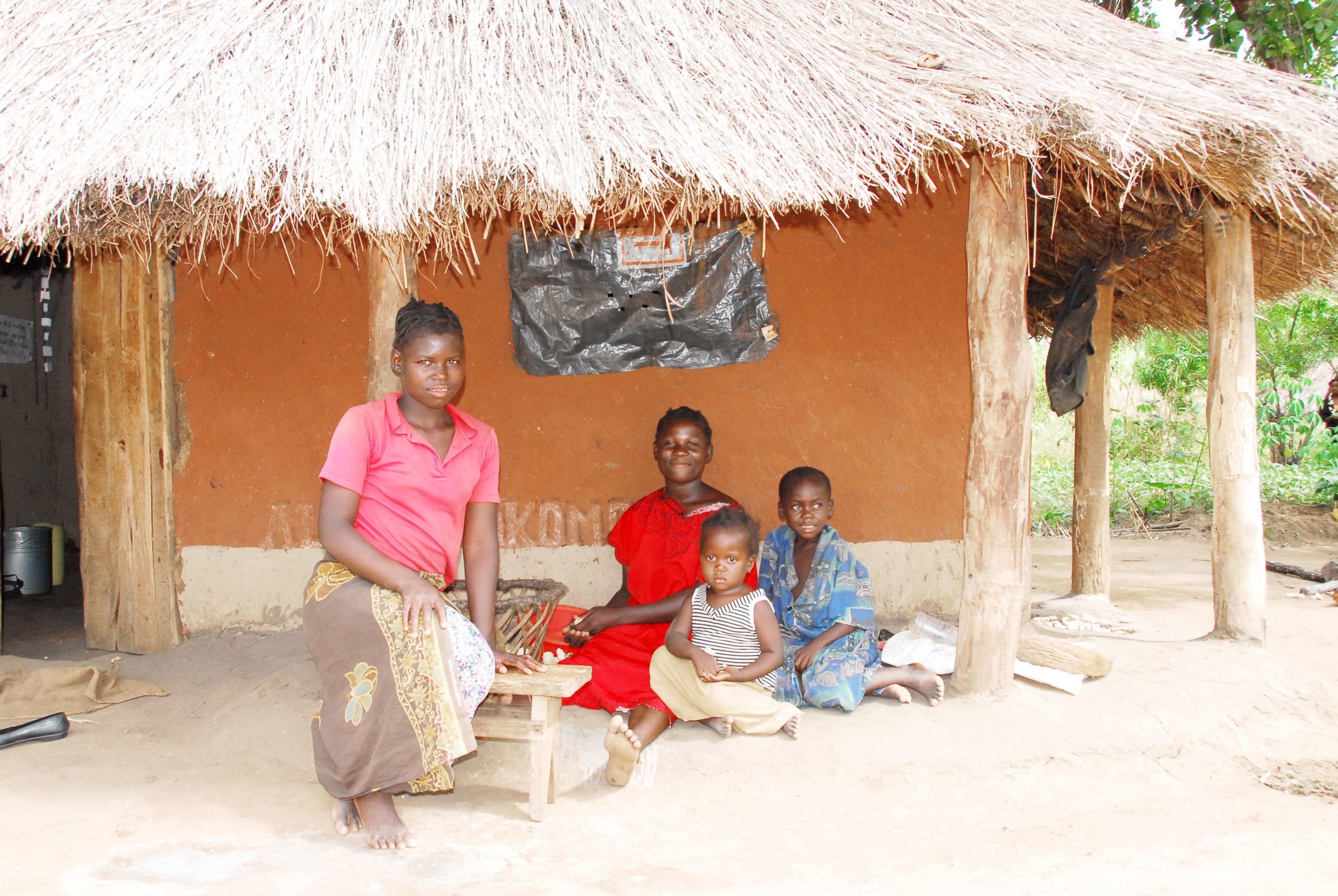 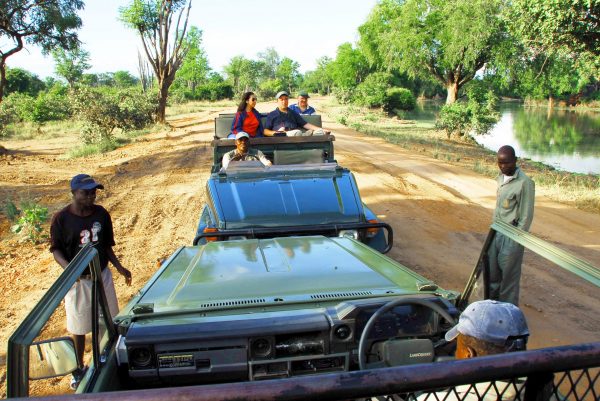 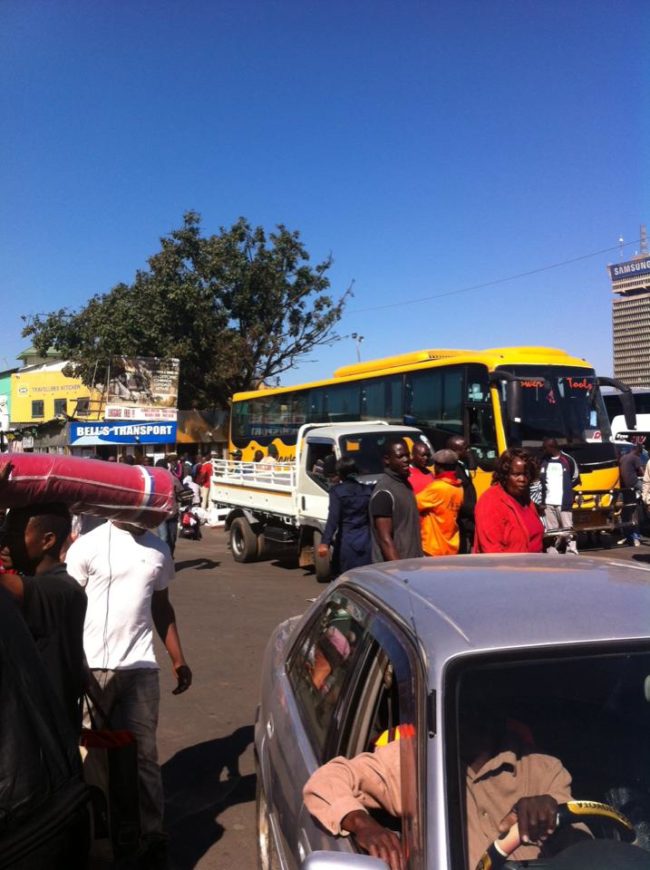 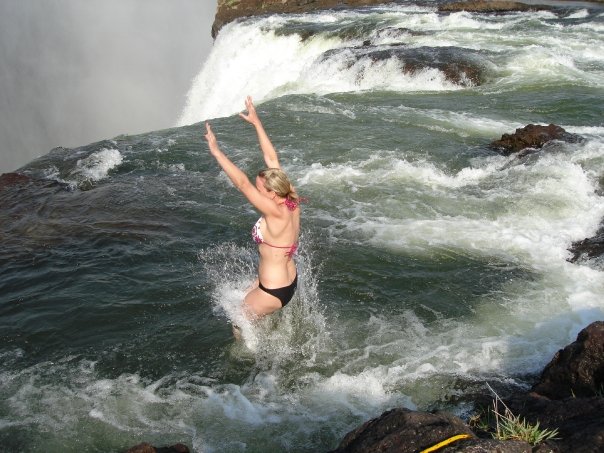 Zambia is a safe tourist destination by African standards. Chances of being killed by guns, knives is totally slim. Tourists in Lusaka should avoid the Chibolya area at night. A lot of drug traffic makes area risky.

Zambia is a country at risk for malaria, so tourists need to protect themselves with medication by following the recommended precautions.

Zambia was a British colony (as Northern Rhodesia) - The county gained independence in 1964.

Zambia is a relatively safe tourist destination compared to the Southern African region, and much much safer than South Africa itself. The locals themselves protect the tourists. The criminals who attack tourists or steal from them are often caught by civil man on the street. The locals know how much the country needs tourism because many make a living from it.

Dry season: May-August, hottest: September-November, rainy season: from the second half of November to April.

Zambia is a left-driving country.

Zambia has a lot of tourist attractions, yet the tourist infrastructure is not developed adequately. The copper mining area of ​​the country (Copperbelt) is ugly; you better avoid it. Lusaka is not attractive, neither. Tourists use it as a hub to explore the country. It is not worth staying there for more than a day. In general, cities in Zambia are not exciting. Nature and the countryside is the attraction.

On the border with Zimbabwe is Victoria Falls, a UNESCO World Natural Heritage Site. (There are other, smaller waterfalls in the northern part of Zambia.)

Zambians are very proud and pedantic about their dress. Women for instance will seldom be seen around town in sloppy clothes, with unkempt hair. Locals really like to impress and look beautiful all the time. Men wear suits, women look amazing. 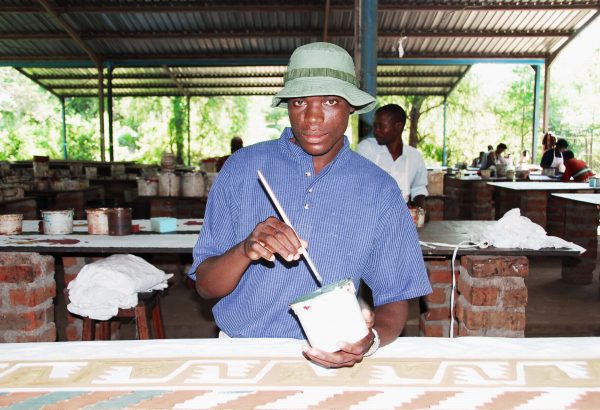 A popular home-made meal is ugali. It has several other names, depending on location. It’s a thick porridge made from maize flour.