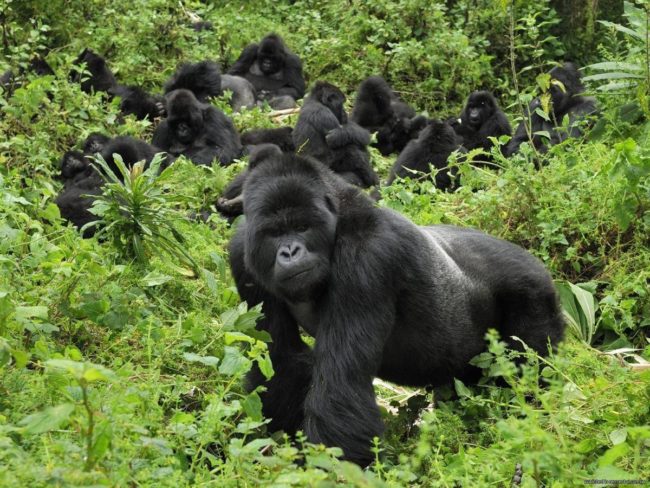 1. Top of the tops: The gorilla trek is an experience of a lifetime - so, in their natural habitat we felt them even bigger, more powerful - I have managed to get close to a gorilla couple

3.. Food, accommodation, transport is not expensive

9.. Somewhat cleaner than Kenya, and people are friendlier than the Kenyans

10. A peaceful, safe country, contrasting their messy past

1. The excessive entry fees of the national parks

2. We needed to be very patient, tolerant for standing the slowness of the services (don't keep looking on your watch)

3. Apart from the gorillas, Uganda can not offer such abundant wildlife as Kenya and Tanzania.

4. Food is lousy, nothing special (yeah, well, the British colonialists made no progressive contribution to that)

5. The discomfort, questionable esthetical appearance and distinctive odor of the public latrines

6. The troops of the rascal mosquitos

9. Accommodation is cheap, but still, the price-quality ratio is often unsatisfactory. 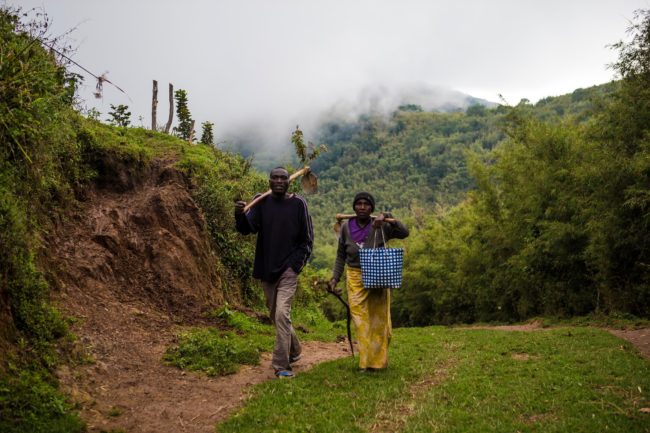 Boat accidents are common on Lake Albert because of non-compliance with safety regulations and rapidly changing weather conditions. In December 2020, at least 22 people died when a boat has capsized near the DR Congo border. 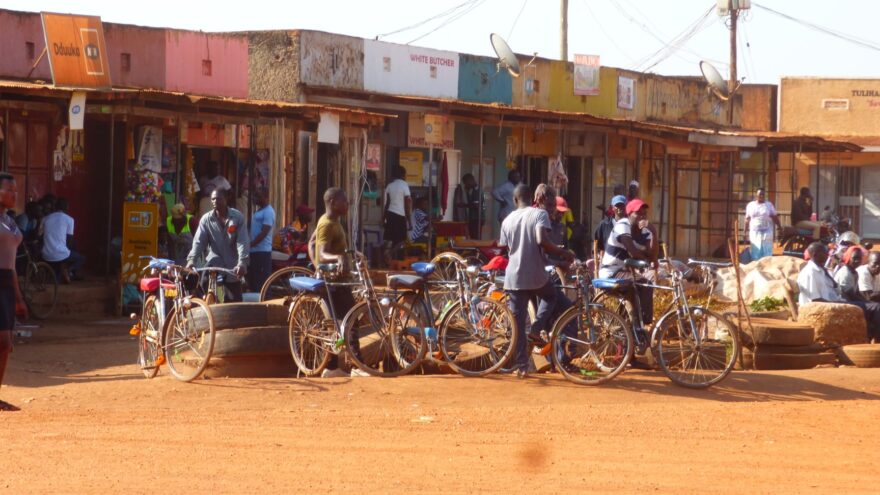 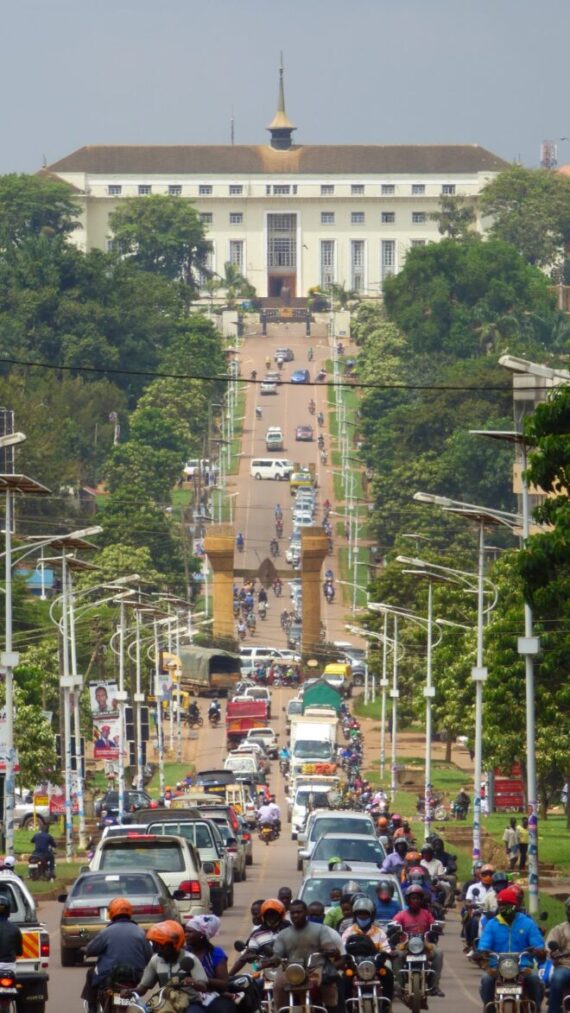 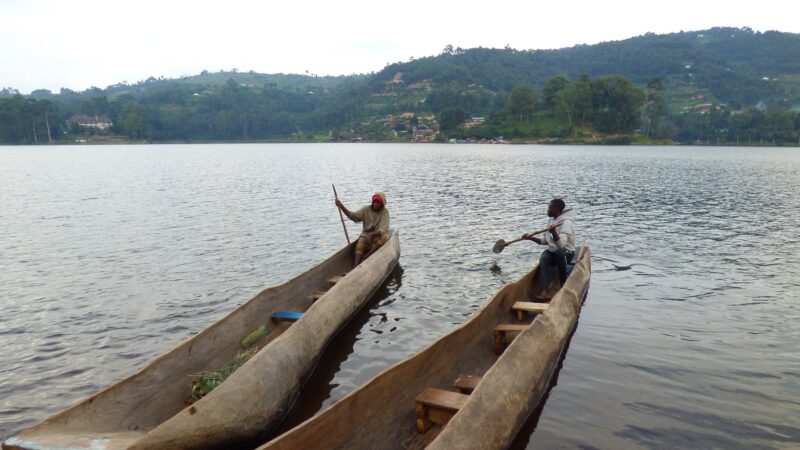 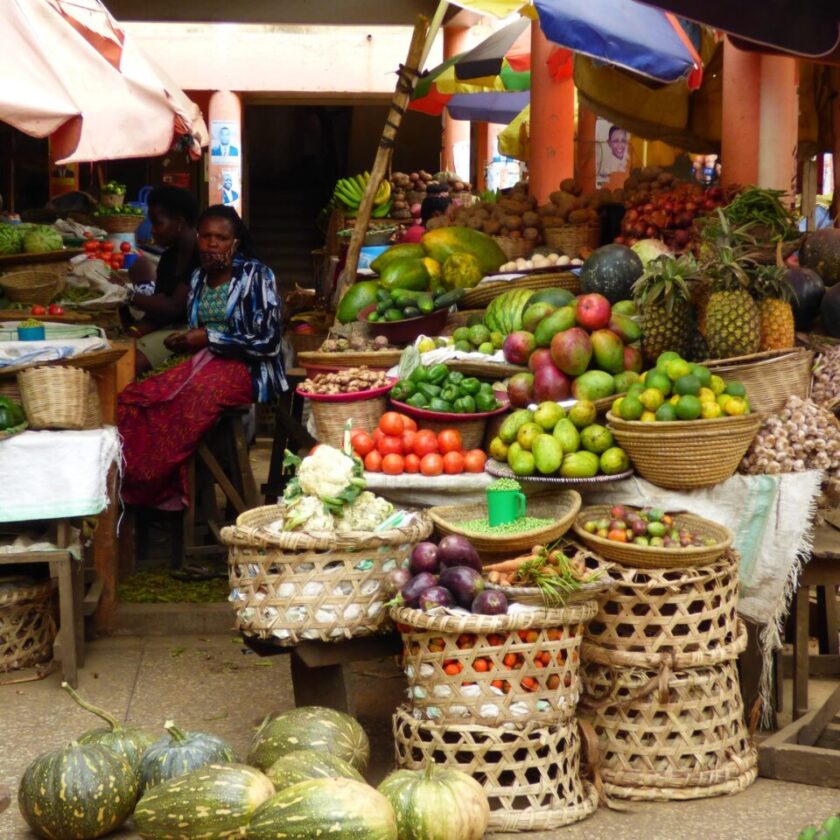 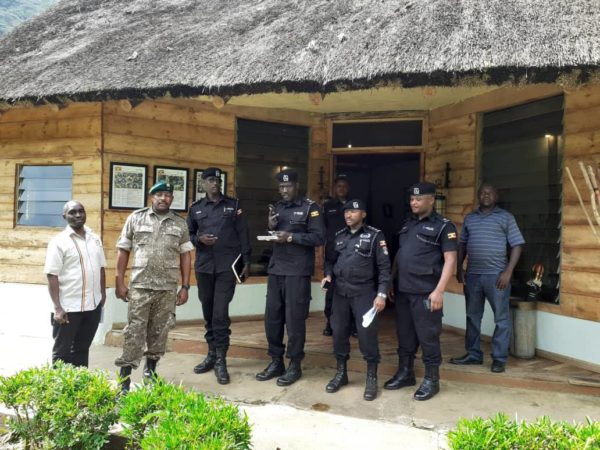 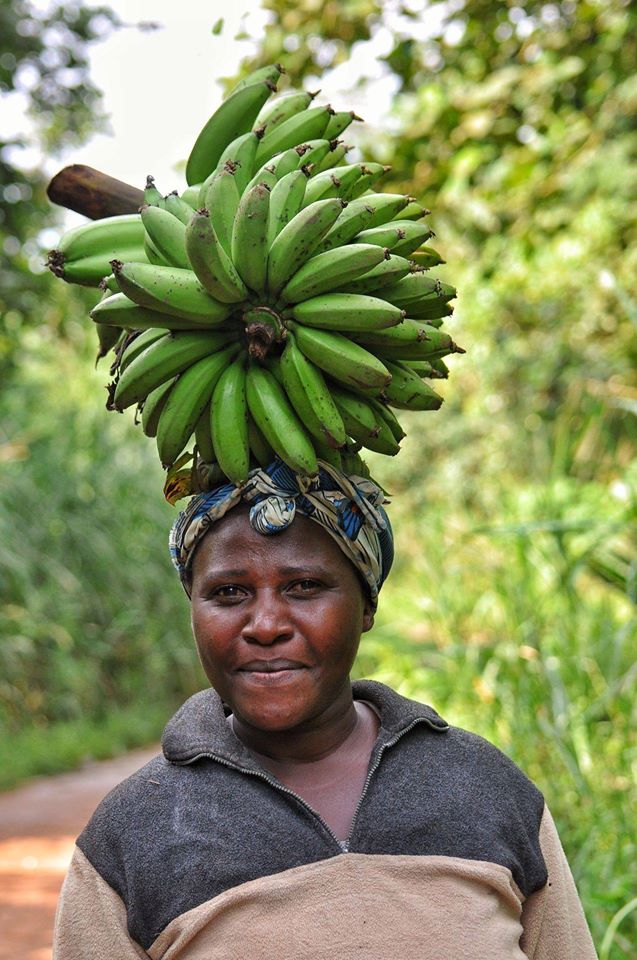 Uganda was a British colony until it gained independence in 1962.

Capital city: Kampala- this is practically the only big city of the country

Population (in 2020): 45.7 million-  The population had increased from about 10 million people in 1973 to this almost 46 million in 2020, making Uganda one of the most densely populated countries on the planet
Ugandan population growth rate is one of the highest in the world

Languages:  English is the official language, spoken mostly by the educated people -  The three major native language gropus are: Bantu, Central Sudanic, and Nilotic. Many people speak Swahili and Luganda.

Today Uganda's economic prospects are undermined by the corruption in all levels of government, an absence of long-term investments as well as by the above-mentioned unprecedented population growth.

Uganda is a safe tourist destination.

Top tourist attraction is the visit of the mountain gorillas.most of the foreing tourists come for the gorilla safaris.

Winston Churchill called Uganda as the ,,Pearl of Africa". 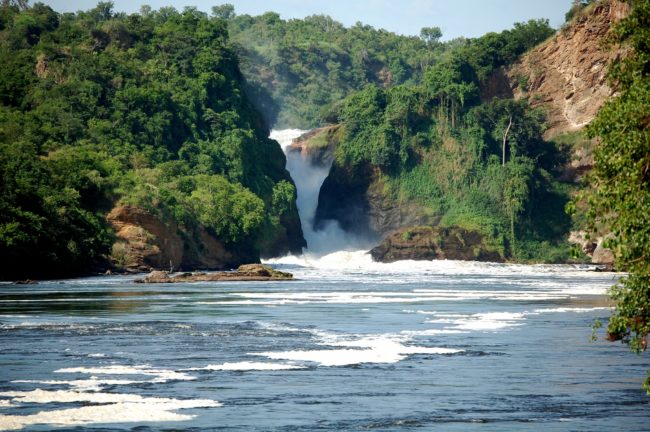 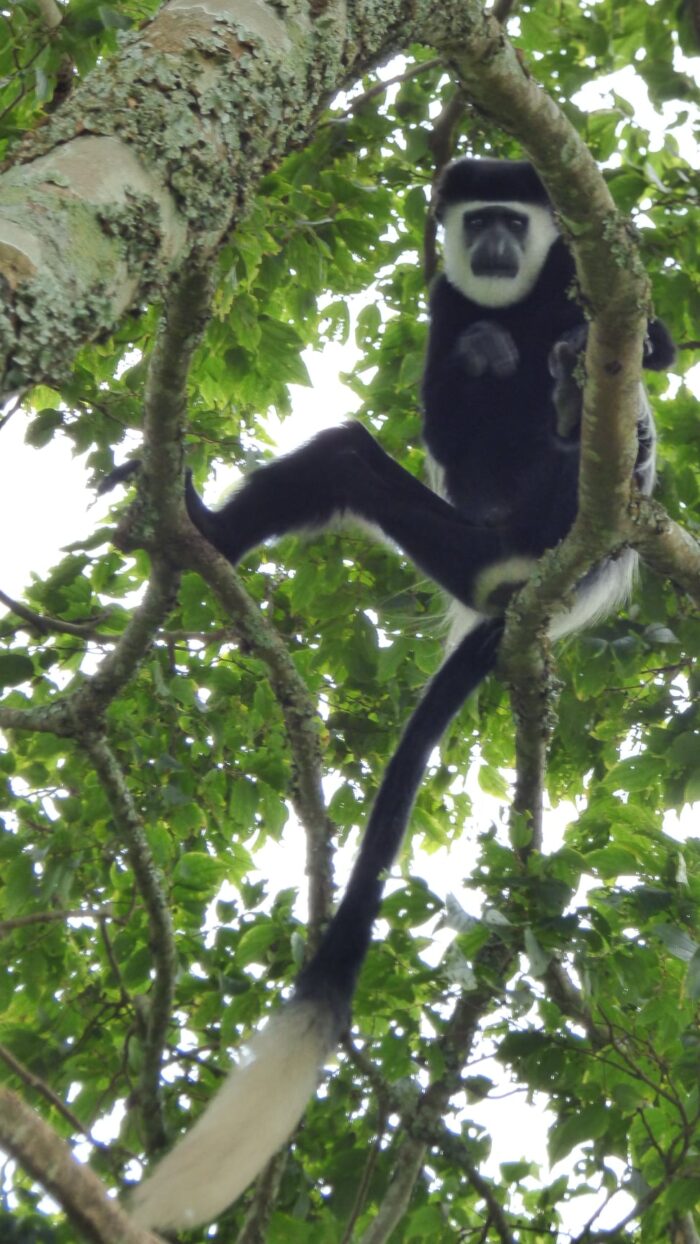 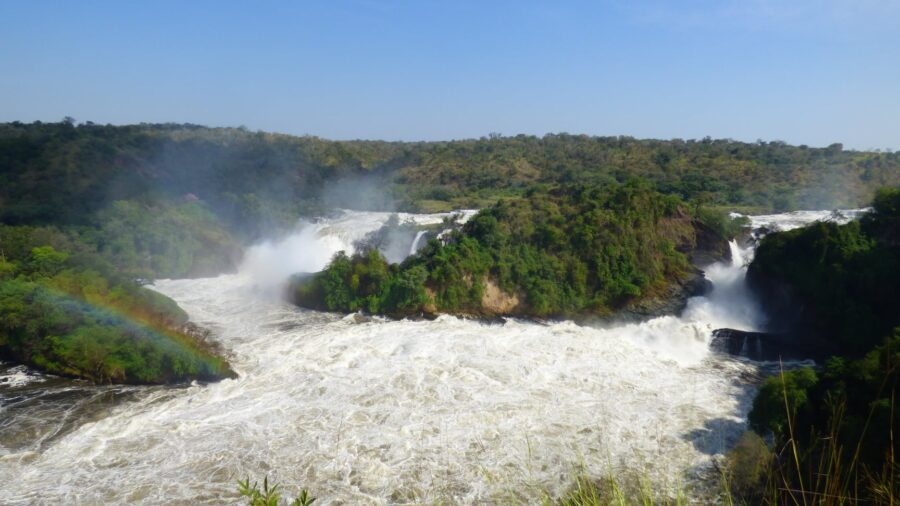 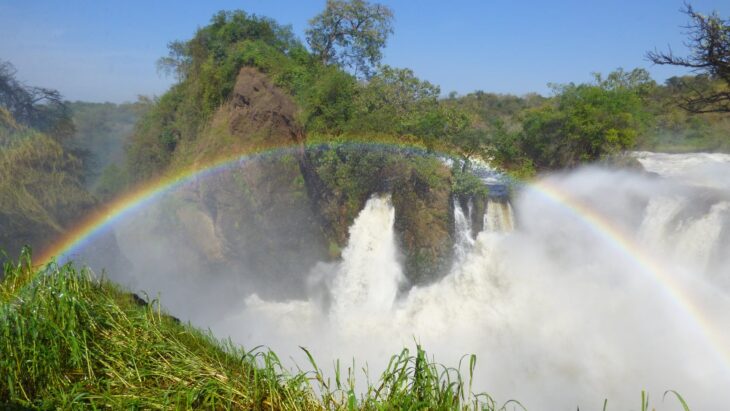 Uganda - Murchison Falls in the northwestern part of the country - v.g. photo 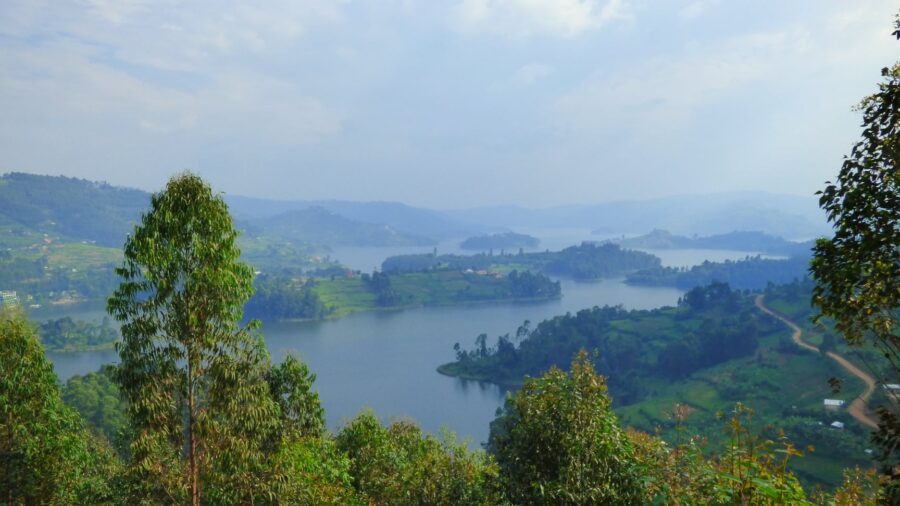 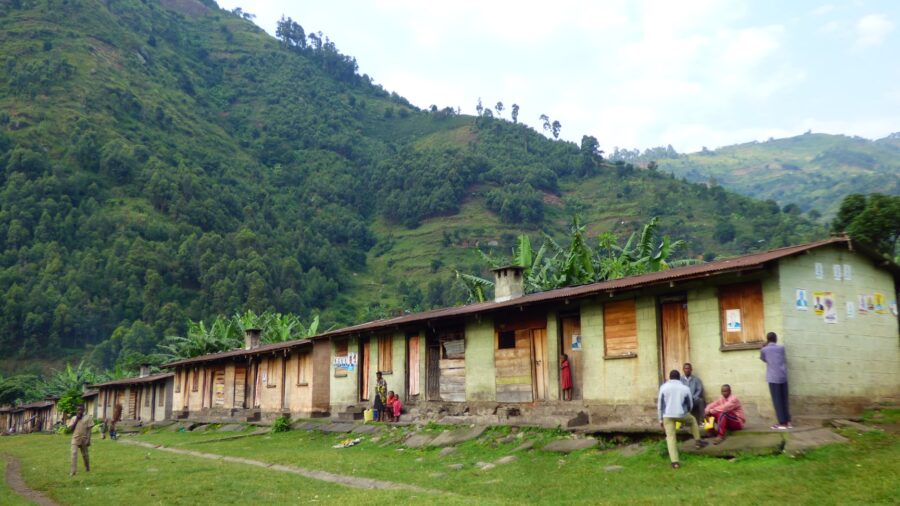 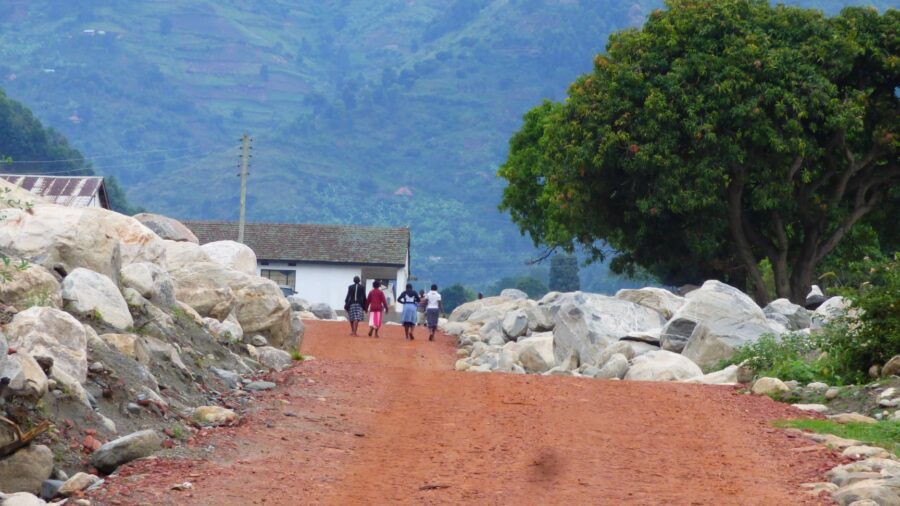 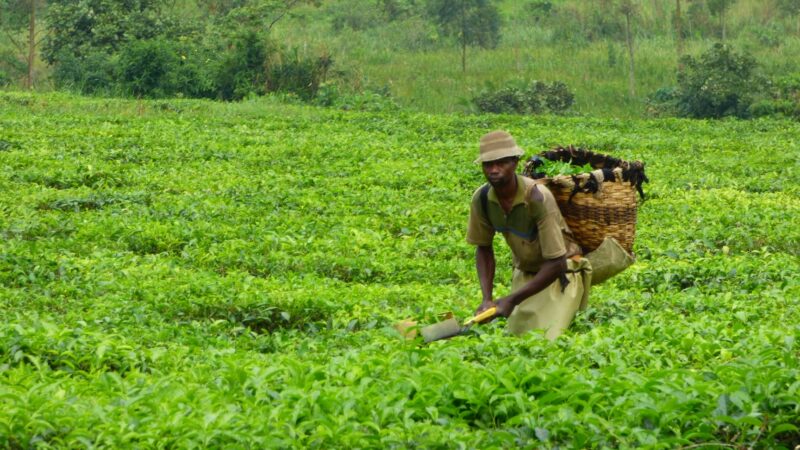 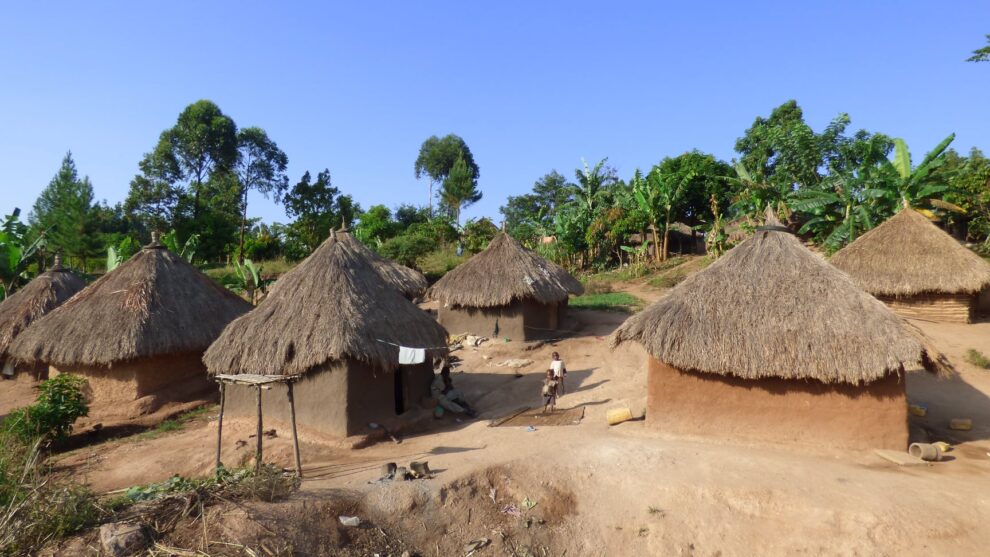 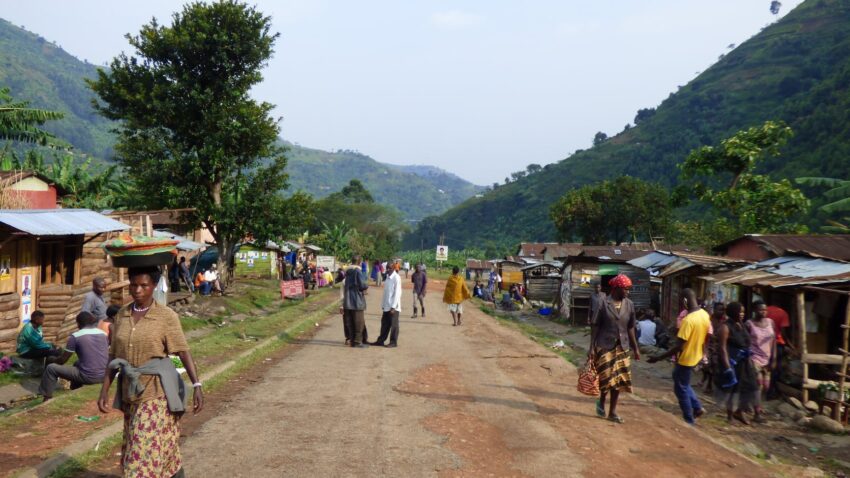 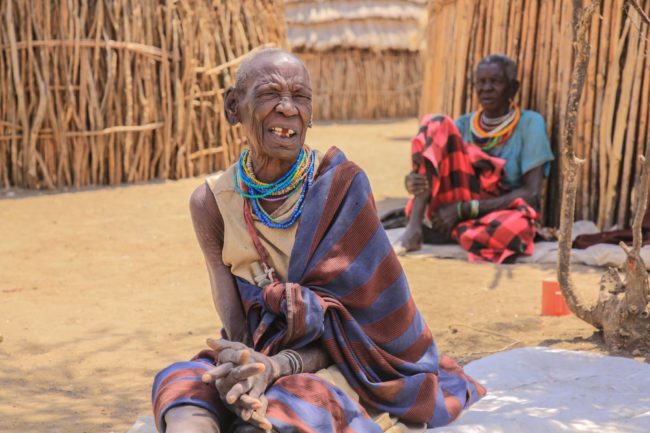 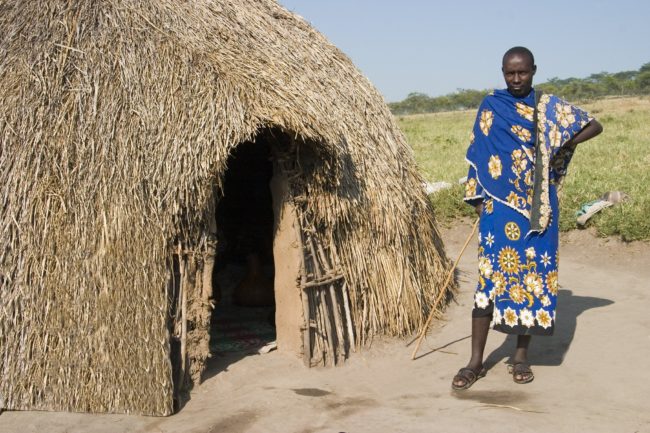 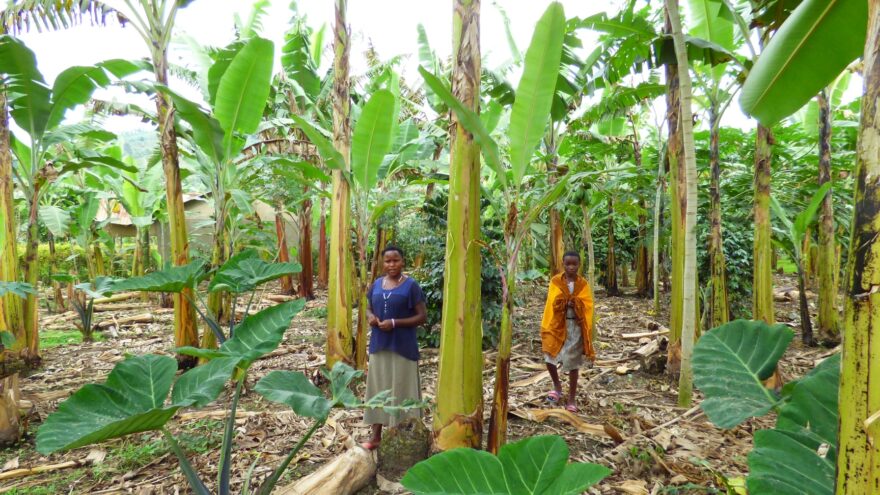 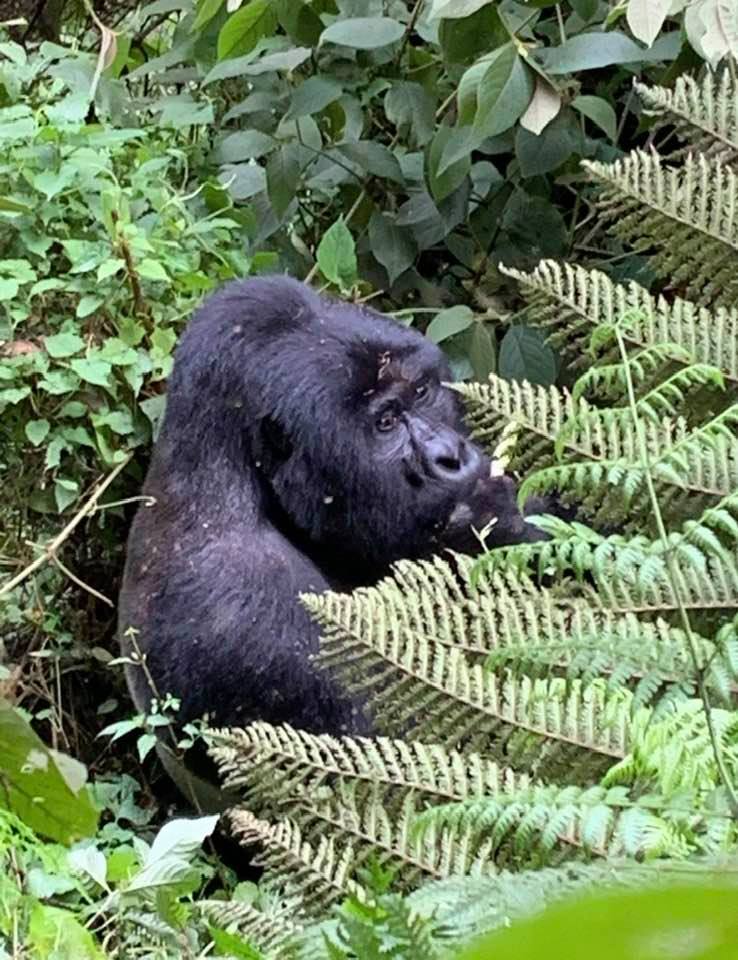 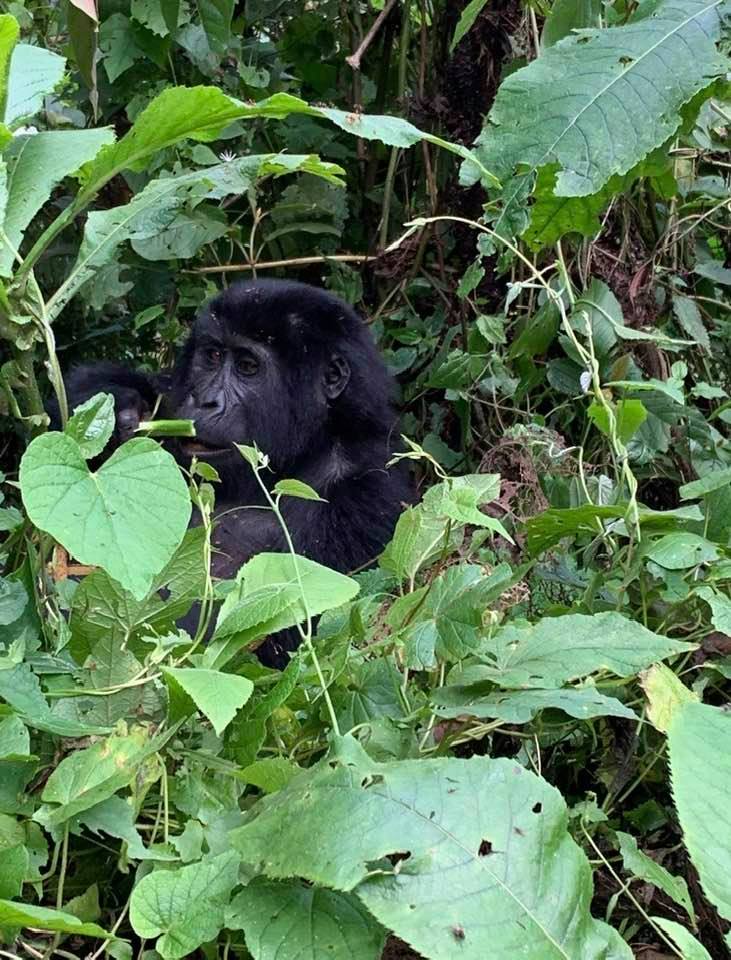 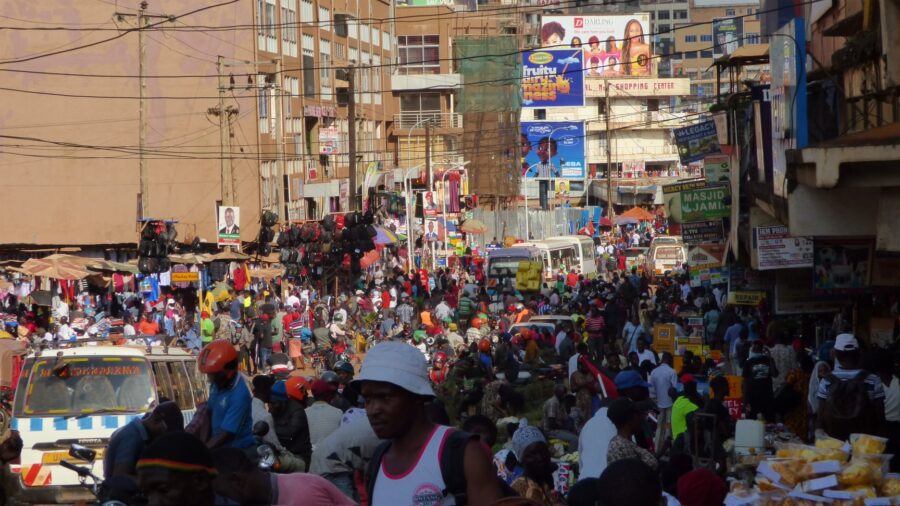 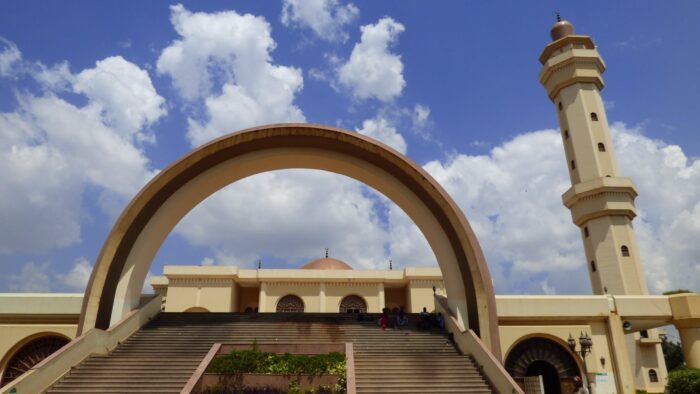 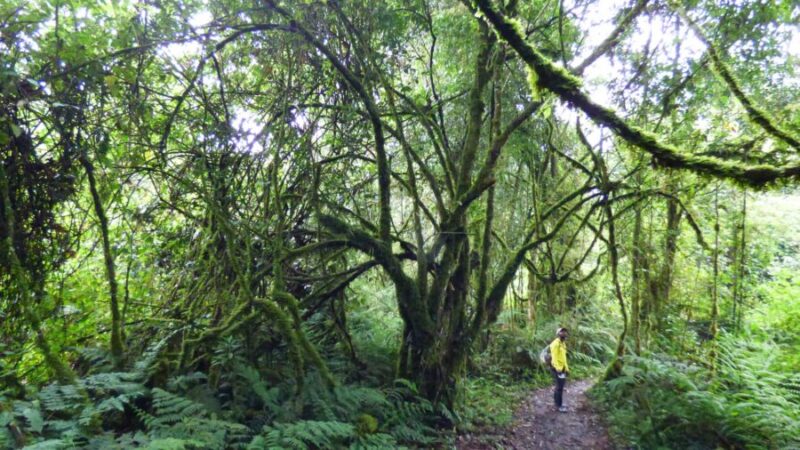 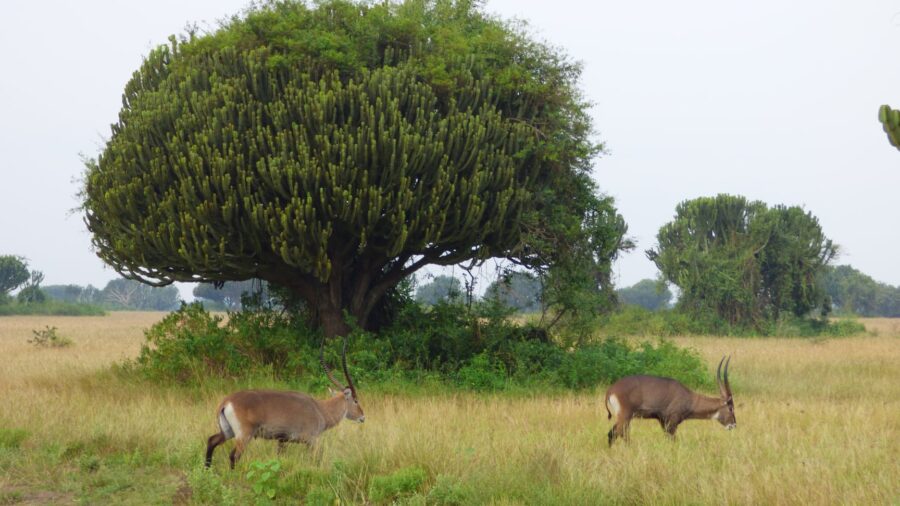 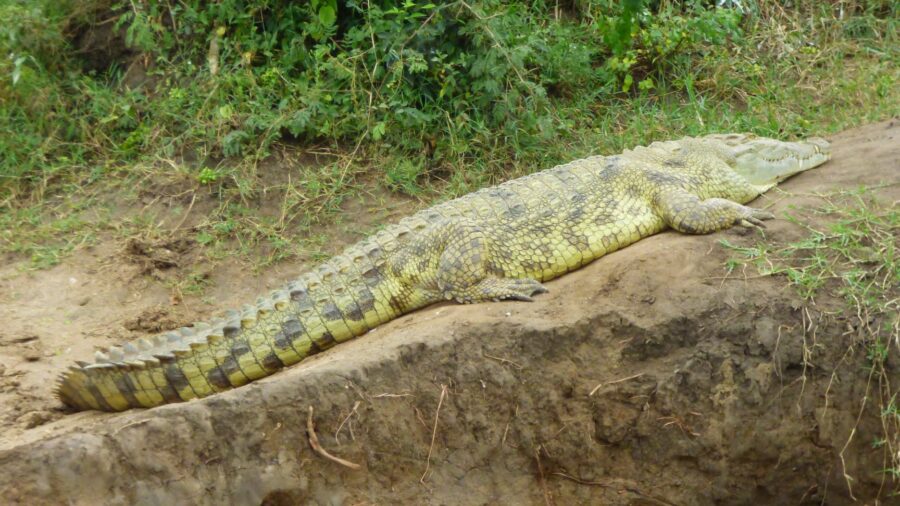 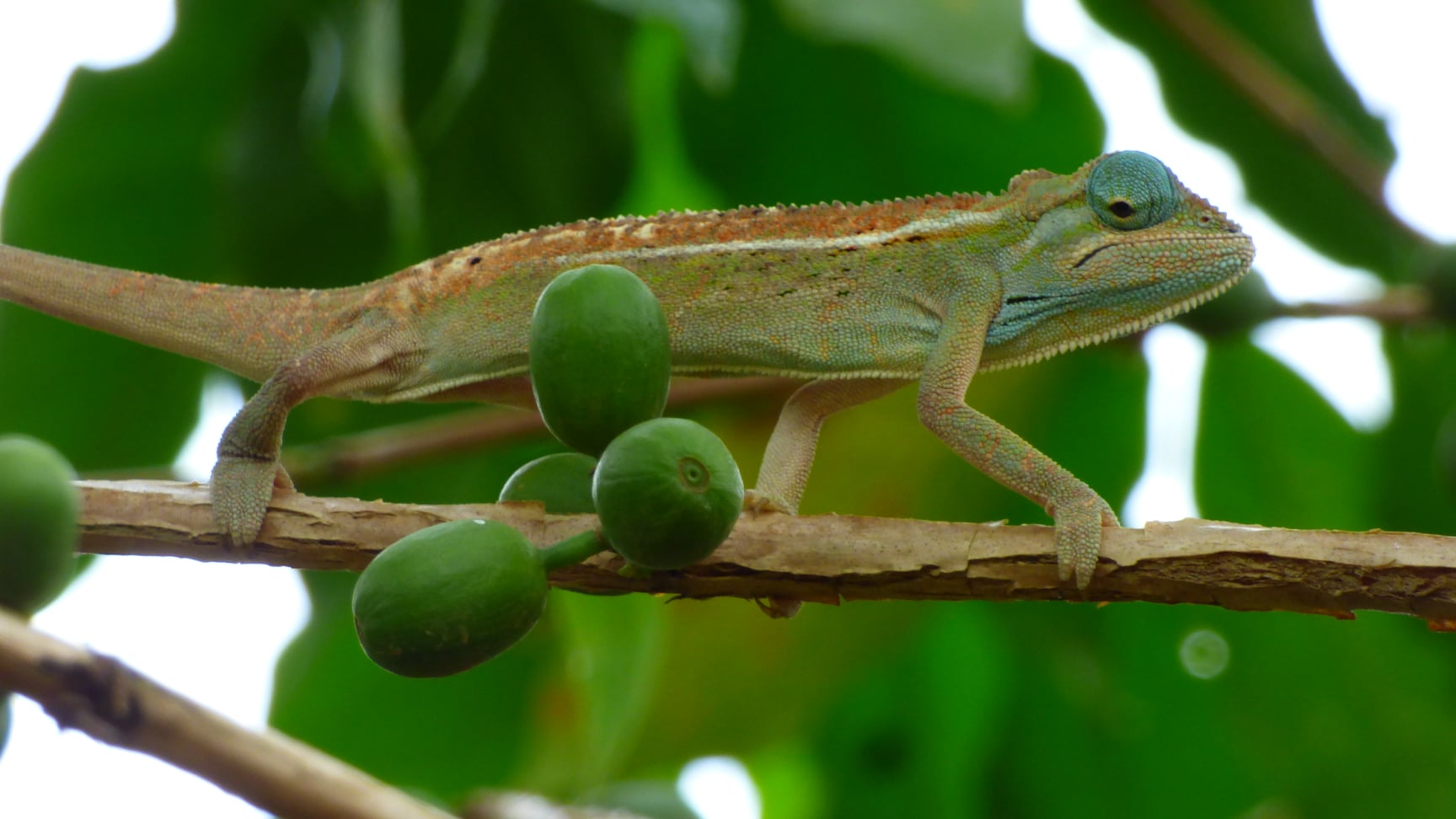 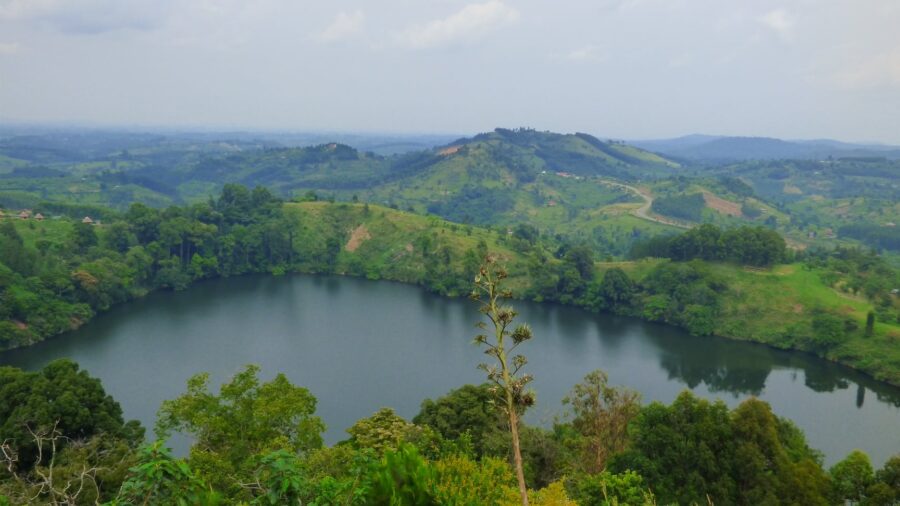