2. Enjoying fresh mountain and highland air in an African country

3. Touching to see the positive attitudes of local people living in deep poverty

4. The striking green color of the mountains, many lakes with clean water

5. An exotic, adventurous destination with no safety concerns

6.  Not as much dirt as in many other African countries, few cars

7.  To admire the archaic, but well-functioning wooden boats

8.  To watch the rehearsal of a local choir and later a famous drummer band on an afternoon on the banks of Lake Tanganyika

9. To visit the memorial of the site where Livingstone and Stanley met in 1871, knowing that this legendary meeting of the two explorers actually took place elsewhere

10. The village of Busekera, where you are supposed to see pygmies

11. Swimming in Lake Tanganyika enjoying the comfort of the Blue Bay Resort

12. Road networks are somewhat better than the African average

13.  We trained ourselves to paparazzi, so we didn’t have to pay for taking photos on locals

1. Few tourists so we received way too much attention from locals (staring, vehement begging)

2. The lack of streetlights

3. To visit the country knowing about the horrible tribal war of 2006

4. More squalid and underdeveloped than Rwanda

5. The capital city, Bujumbura, is chaotic, and apart from observing the locals’ everyday lives, there are no exciting sights to visit

6. Many things are expensive for tourists (for example Wi-Fi)

7. Gitega, the second biggest city is not interesting

8. Drunked local men who spend a big part of the family income on drinking Primus beer

10. Almost impossible to rely on the long-distance bus network

11. On or along the roads, guys often showed us the middle finger (just for fun or hate?)

12. In the Rusizi NP we could only observe birds

14. On the road policemen often stopped us our car to force us to pay a bribe (they usually said that they need it for food)

15. Most locals immediately ask for money if you take a picture of them 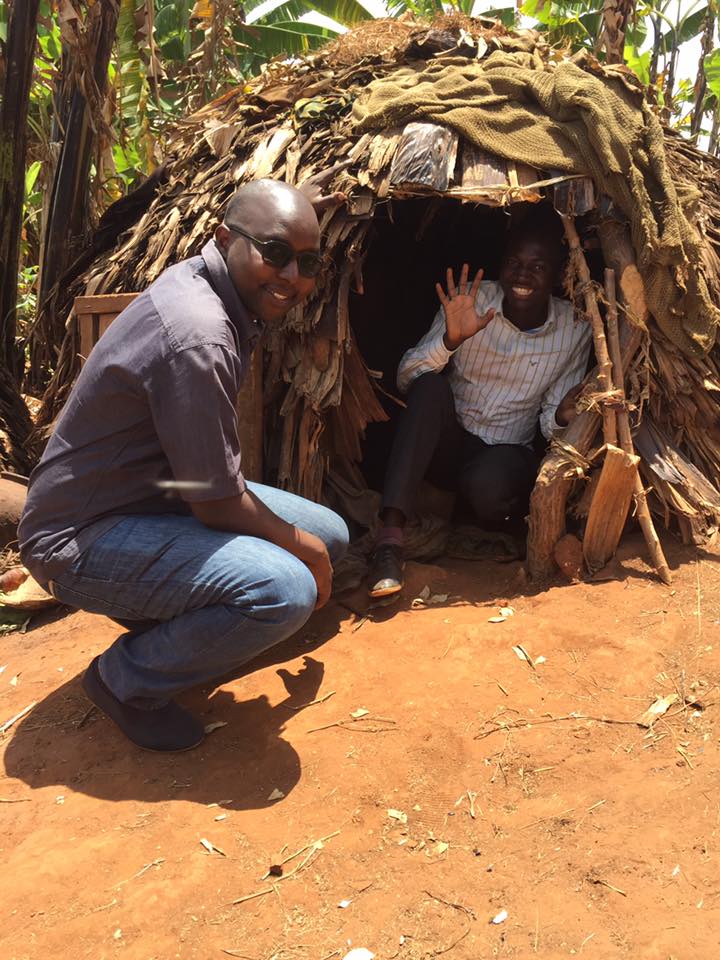 “It seems strange to the locals if a white person doesn’t ‘act like a rich person’ – that is, if they walk the dusty roads, and forego chauffeur-driven cars for the reality of the streets. White people are referred to a ‘mzungo’ here, and everyone looks on them as a rare spectacle. The children all stared at us, but didn’t always dare approach us, as the expression in our eyes struck them as too mysterious. Still, small kids were often happy to strike poses for us when we took photos.

It was a real experience to see one of the sources of the Nile. There are, in fact, many hundreds of sources of the Nile, but the one is Burundi is the most southerly. Of course, it wasn’t so spectacular to look at, but the feeling was still special. Nearby was a hot spring, where it was great to enjoy a natural ‘jacuzzi’.

Near the Karera Falls our tour group obtained an escort of armed guards, as there had been some kind of ‘trouble’ (robbery) affecting another group of tourists, and they decided it was sensible to supply us with guards.

We visited a coffee-washing plant (mahenda), which was a particularly interesting experience.

We also visited a so-called ‘pygmy village’. It turned out that the inhabitants were not true pygmies, but they were shorter than the Burundian average.

I can’t really praise the quality of the country’s roads, unfortunately – the ones we travelled were full of ruts and potholes, which made our travel experience rather uncomfortable. As recompense, however, the mountain landscape was gorgeous and serene.

Anyone who thinks Burundi doesn’t offer much from a tourism perspective is sorely mistaken. True, the tourist infrastructure is still rudimentary, but the potential is unquestionable.” (V.E. 2015)

Only 11% of Burundian roads are asphalted. Luckily, all the main roads are of good quality. Mostly Chinese companies are working on the road infrastructure. 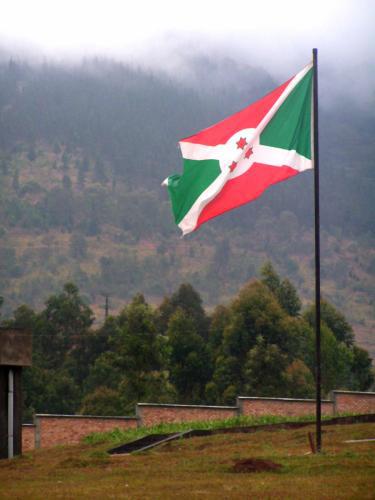 Burundi is in Central Africa. Its neighbors are: Democratic Republic of Congo (west), Rwanda (north), Tanzania (east and south).

Languages: Official languages are Rundi ( or Kirundi), and French. Rundi is a local, Bantu language spoken by both major ethnic groups, the Hutu and the Tutsi. Rundi is the standard medium of communication throughout the country, and such linguistic homogeneity is rare in sub-Saharan Africa. Swahili is a language of commerce, spoken in Bujumbura as much as the French. , 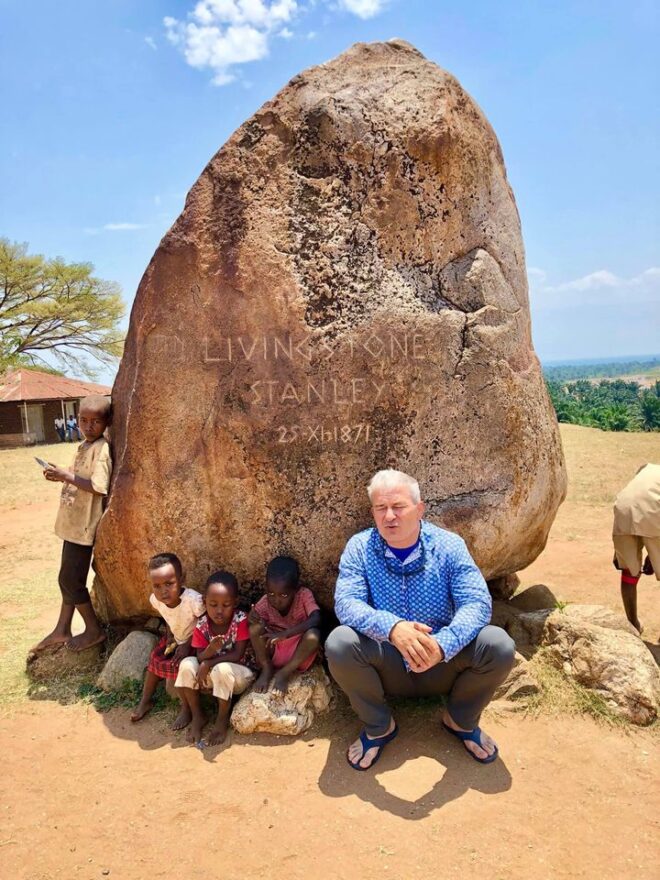 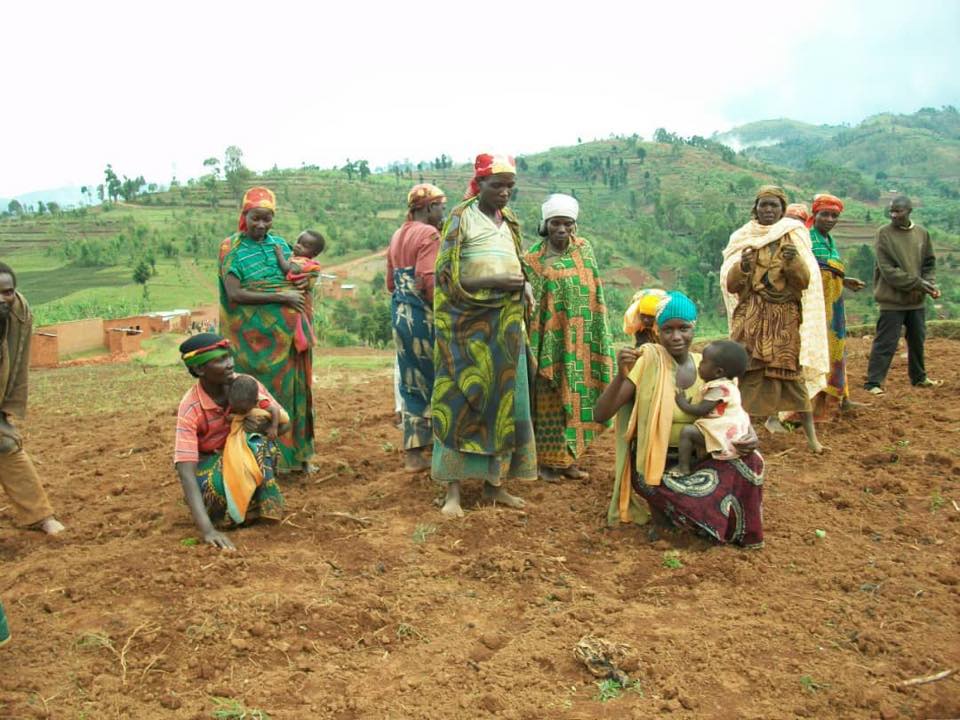 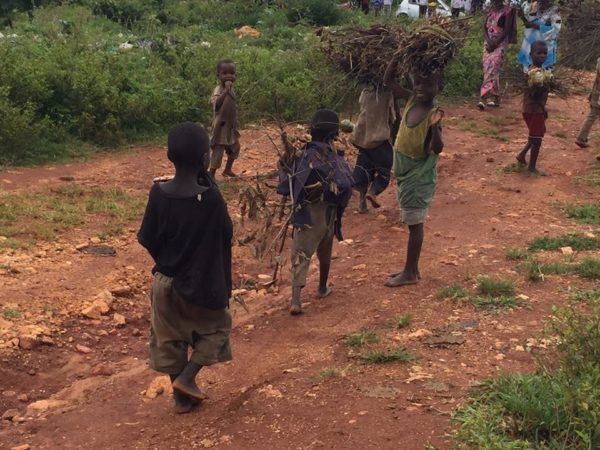 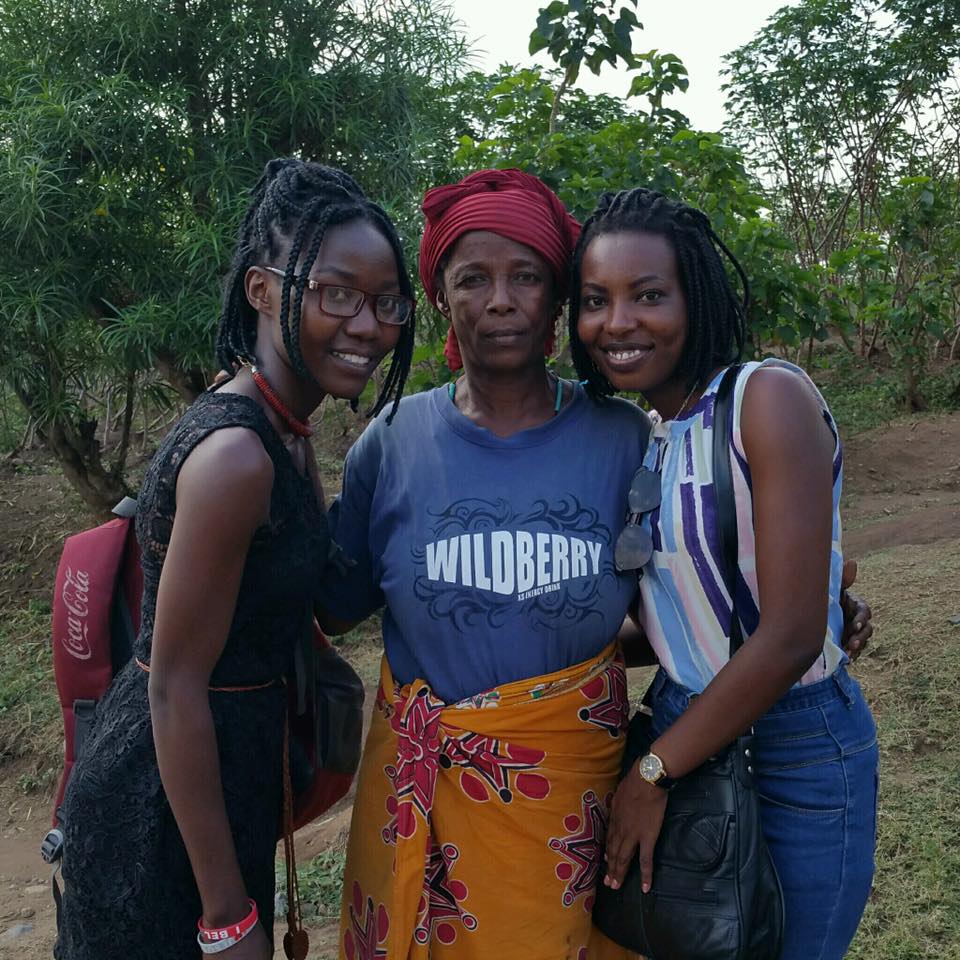 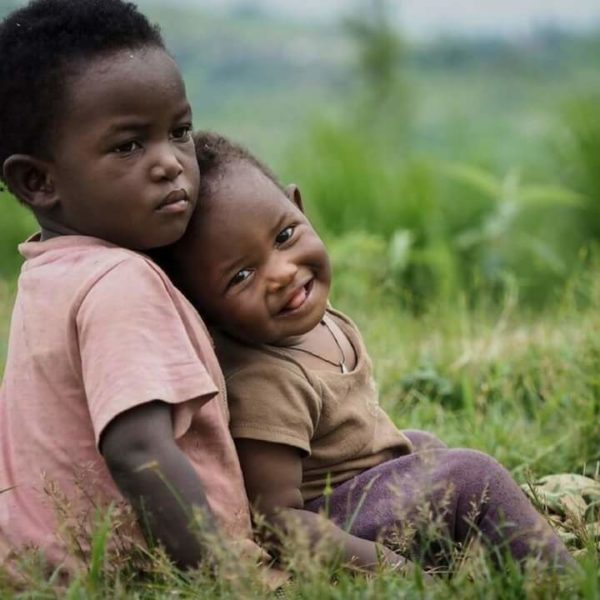 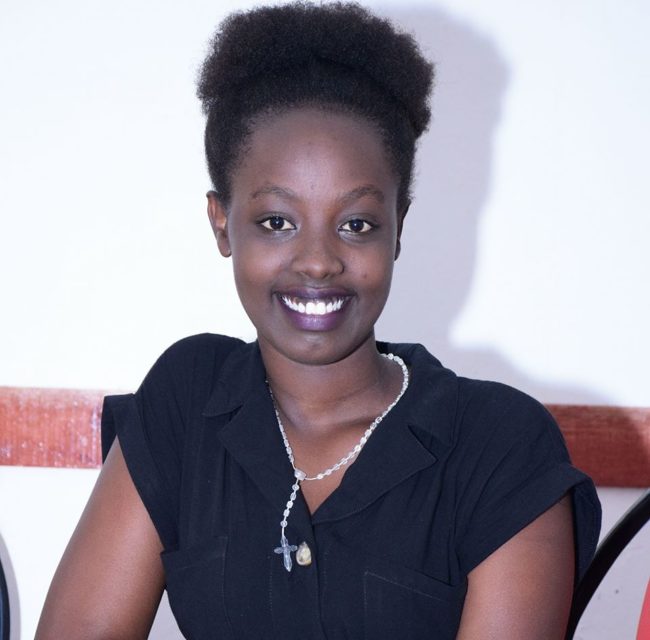 1.Never bring up the Hutus vs. Tutsis issue! Even more: never yourself make a distinction between Hutus and Tutsis.  Avoid falling into a terrible trap. The question is too complicated for a foreigner.

2. Please don't make too many gestures while speaking to locals as they would consider it a lack of calm and control over your emotions. Facial expressions are not welcome; use a calm tone of voice.