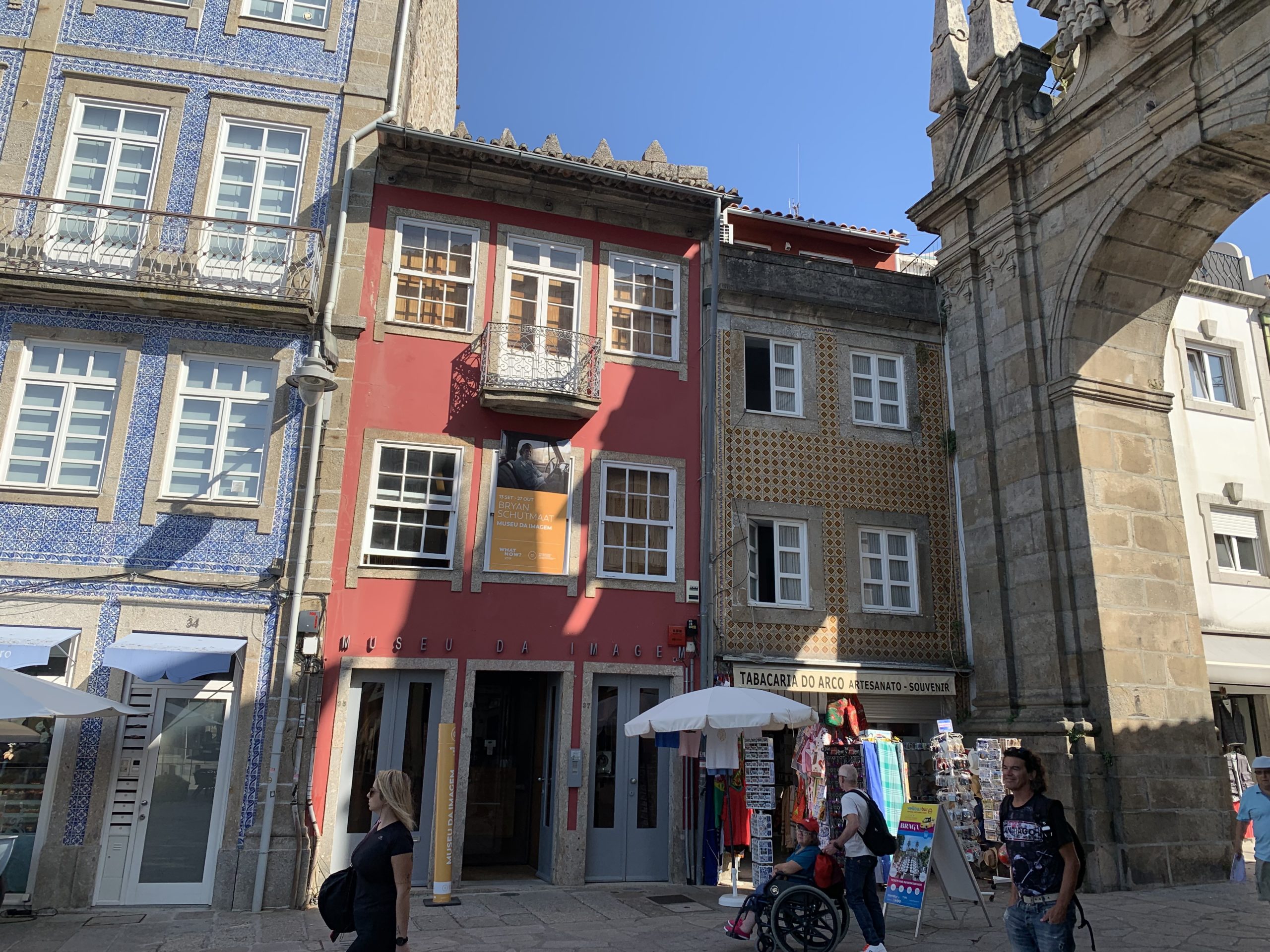 2. A university town, and young folks largely contribute to its vibration

3. The tourist attractions (in exception of the Bom Jesus do Monte) are not far apart (walking distances)

4. Three churches are must-see in a city which is nicknamed Vatikan of Portugal

5. Bom Jesus de Monte did not cause any disappointment.

6. The bustle of the Praca da República (Republic Square) in the heart of the city

7. Three main walking streets, each with its character and different audience

8. The iconic Frigideiras, which is both a café and a restaurant (local specialties)

9. Harry Potter-fans, remember! One of the teams in the international quidditch contest was called Braga Broomfleet

10. Braga is not on the seaside, even so, can offer excellent seafood - We had superb swordfish, poulpes, squids, mostly garlic-flavored

1. Terrible traffic jams in the late afternoons on weekdays

2. Waiters were mostly grim-faced with one exception - you would not guess, a French girl

3. The locals are strongly biased, sensitive when it comes to their Roman Catholic beliefs, a bit contrasting with the liberal attitude of the students studying there.

4. You can easily upset a local if you make any cutting remark on his/her particular Portuguese accent

5. We preferred Guimarães to Braga, only because the first one has a more clear-cut character - Braga's style is somewhat clueless with the mixture of modern and traditional 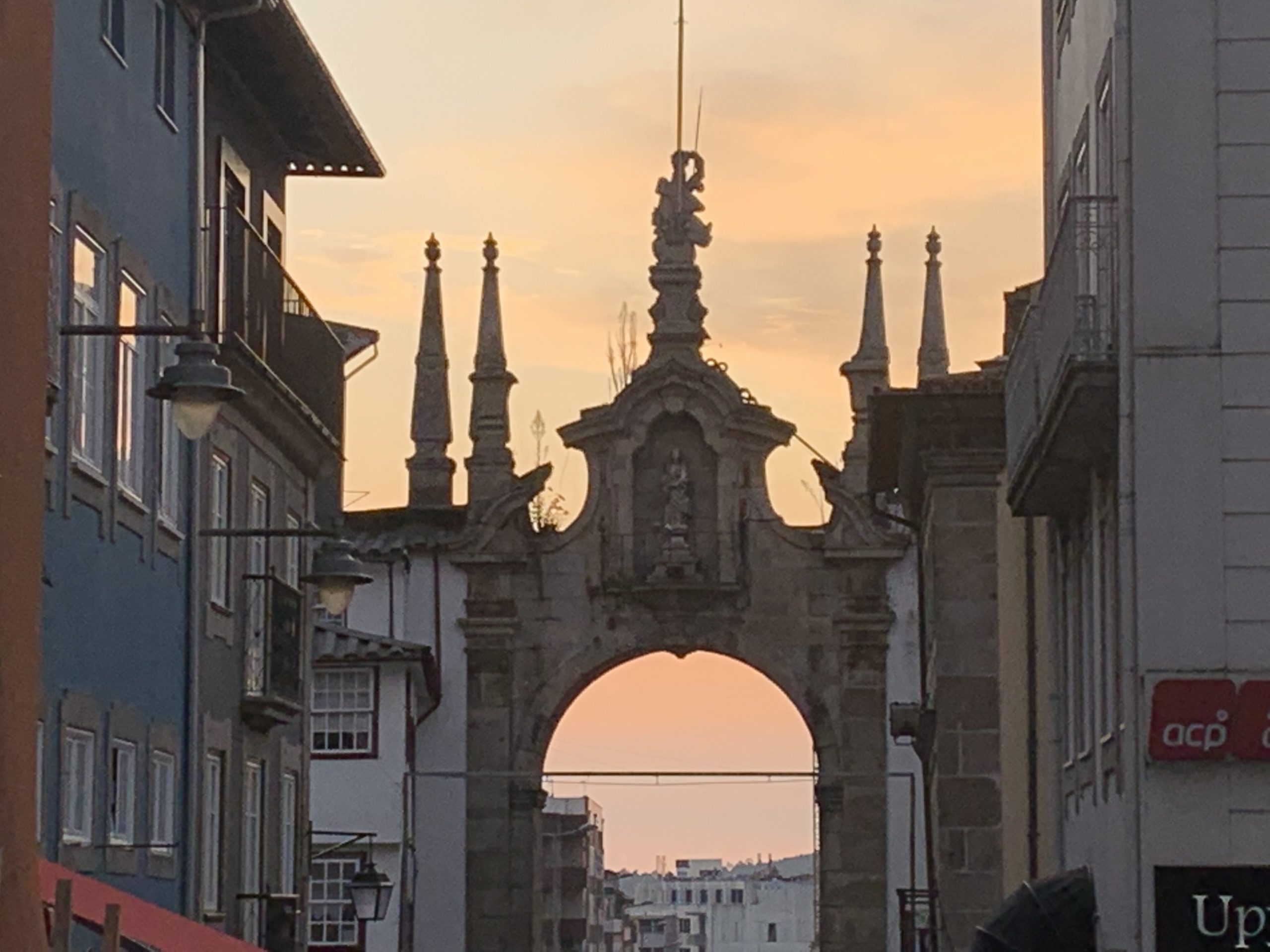 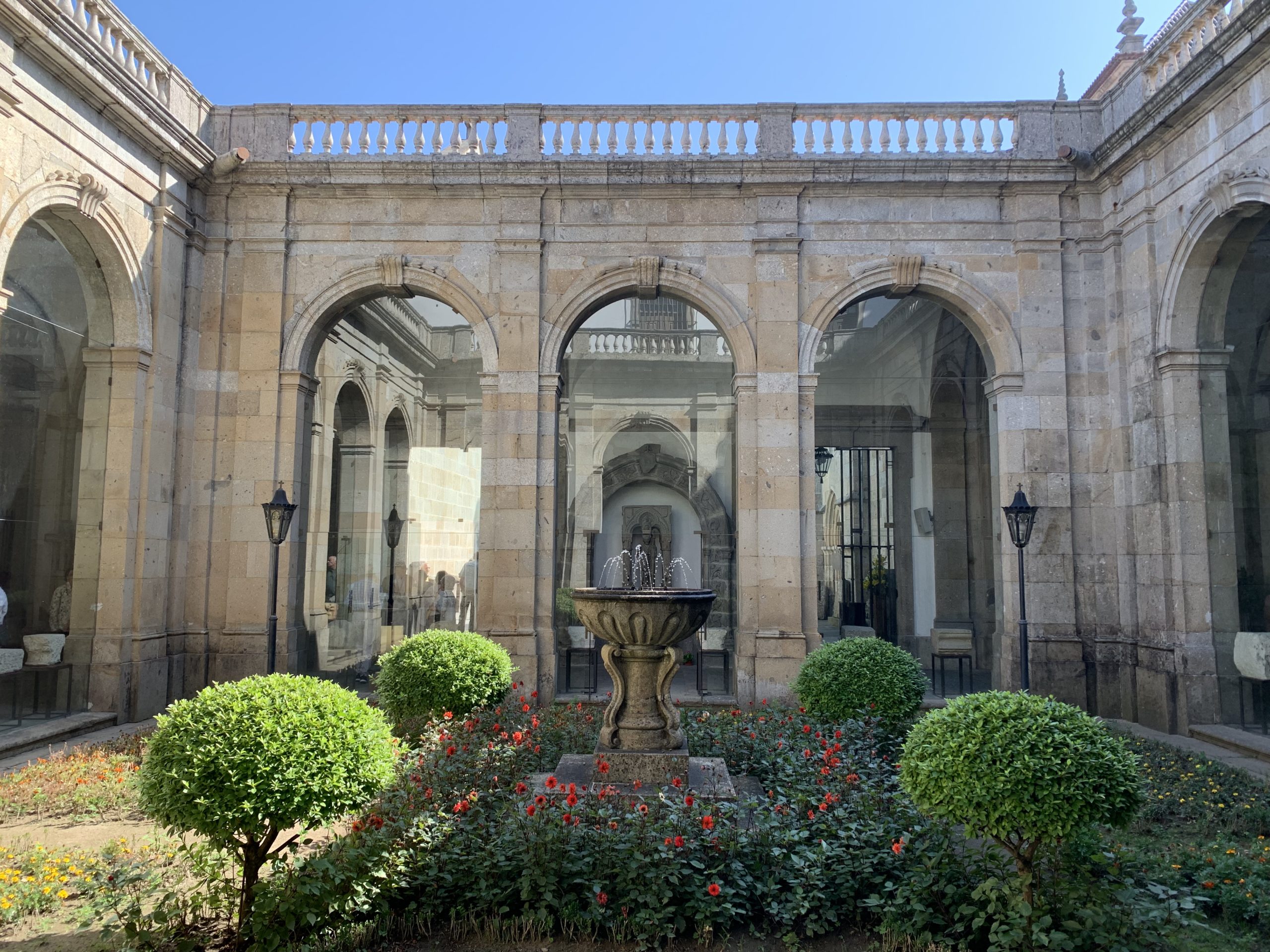 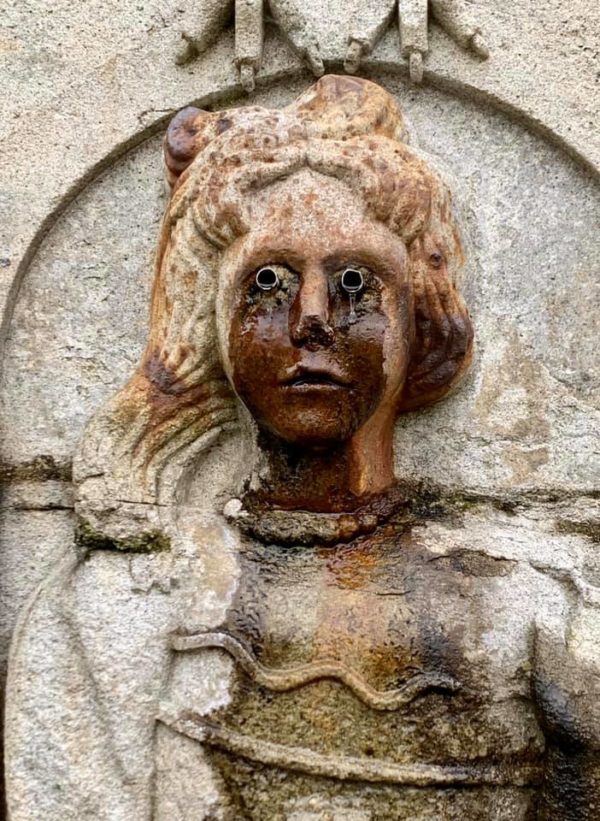 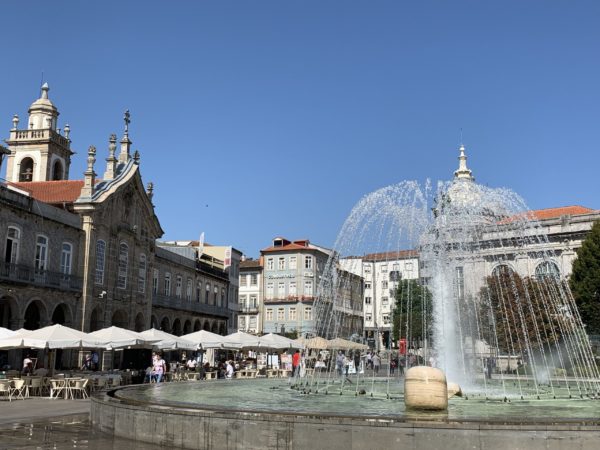 Population (in 2020): 199,000 - Braga is the third-largest city in Portugal, a small town in terms of a tourist visit, as all worthwhile sights are within walking distance.

Braga is a beautiful, picturesque, airy, typical "Portuguese" city. It looks like a university town, i.e., it is full of young people, and thus life is busy, at least during the school year, so not in summer

Braga is often called ,, the Portugal's answer to Rome", because of the multitude of churches, the strong presence of the Catholic religion, and the high proportion of practicing believers. So, it is not surprising that most of Braga's tourist attractions are churches. Visiting Braga, it is easy to observe that plenty of money is invested in the renovation and maintenance of the church monuments.

There is a known saying in Portugal: Lisbon is having fun, Coimbra is studying, Porto is working, and Braga is praying. The Portuguese themselves consider Braga to be a deeply conservative city with stable preservation of religious traditions and values. This is not contradicted by the fact that, at the same time, it is a city full of young people and youthful vigor. By the way,  on their religious festivals (romarias), you can often observe how the sacred, orthodox rituals are conflict-freely mixed with profane, very secular, even naughty expressions. 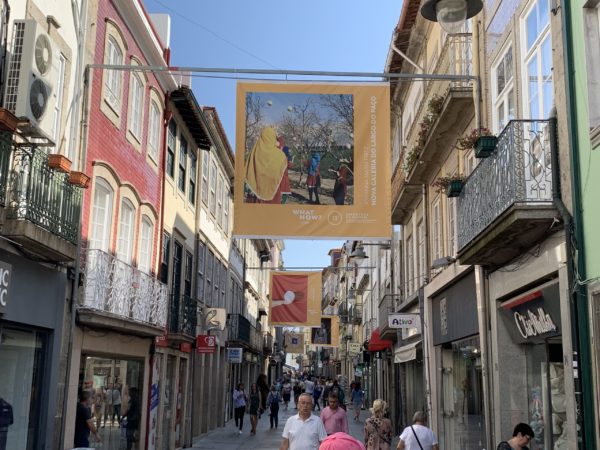 1. If you talk to the locals, do not criticize the Roman Catholic religion, religiosity in any way.

2. Don't make fun of their folkloric traditions or their peculiar ancient Portuguese accent.