1. The ice-age valleys in the Hohe Tauern national park
2. The Hundertwasser House in Vienna, especially when we managed to sneak inside
3. Going into any of the Wienerwald franchise restaurants, and realizing again and again how good a thigh of chicken in a tasty, crisp breadcrumb coating can taste when it’s done right
4. The Baroque splendor of Melk Abbey
5. The town of Pörtschach by Lake Wörth. Enough said
6. The town of Krems, in Lower Austria, the old town of Innsbruck, and Hallstatt in the Salzkammergut region
7. The nine scoops of ice-cream I ate on a pedestrian street in Salzburg, over three separate visits (within a 15 minutes interval)
8.The village of Dürnstein, in the Wachau Valley near Krems
9. The Grossglockner alpine road
10. The castle of Hochosterwitz
11. Lienz in East Tyrol (not Linz!)

1. There are a lot of ugly, unimaginative apartment buildings in Vienna from the fifties and sixties
2. The damned high restaurant prices, and the surcharge they add to the price of beer in the evening
3. Viennese arrogance is still alive and well, along with a certain coldness, and the waiters in the coffee shops are extremely severe with customers
4. Linz and Klagenfurt are dull, and Graz isn’t such a big deal either
5. If listening to songs from The Sound of Music is bad, watching it is worse
6. You won’t lose weight in Austria, especially if you have a taste for pastries
7. Shops close too early
8. There’s a dull conformity to the Austrian character – oh, and too many of them smoke in too many places
9. A surprisingly large number of beggars in Vienna (where do they all come from?) 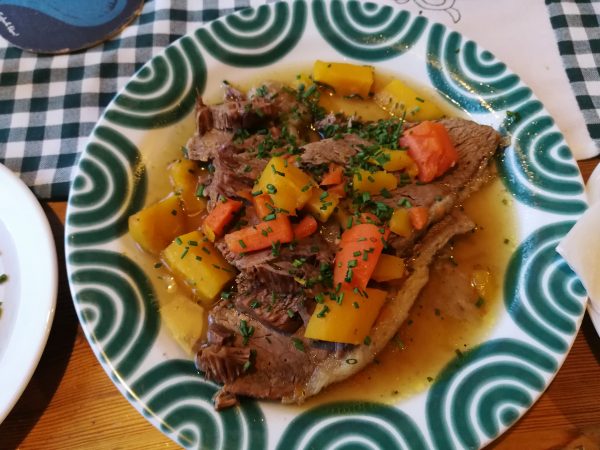 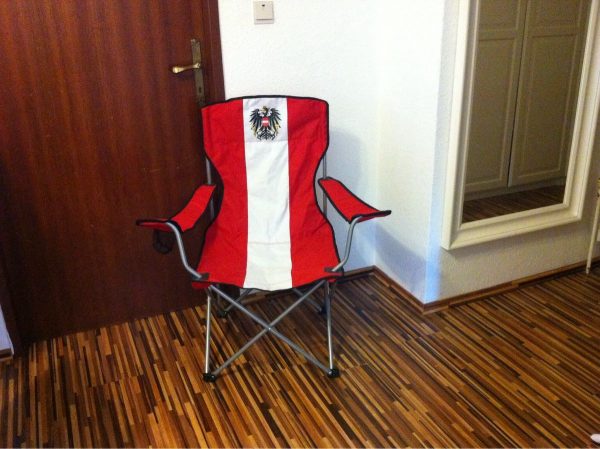 Roman Catholicism is the predominant religion (about 61%), 6% Muslim, 15% Unaffiliated

Austria is a republic and a member of the European Union, but not of NATO

Austria is one of the 14 wealthiest countries in the world.

If you ever happen to raise a glass with an Austrian, make sure to look them in the eyes as your glasses touch.

If you want to have a bath in a beer pool, you can do that in Tarrenz, at the Starkenberger brewery. Seven pools are filled with warm beer.