1. Walk off the touristy path of the Old Town of Prague, leaving the tumultuos crowd and absorb a comforting feeling in almost empty, old streets, heaving a sigh of relief

2. The photogenic painted walls of the medieval castle in Cesky Krumlov

4. The unique, passionate beer-drinking culture, the raison d'etre of the Czech nation

5. Not as expensive as Western Europe

8. The perfectly restored Bouzov Castle with an impressive exterior, in Central Moravia

9. An extraordinary nature attraction:  Pravcicka Brana (a sandstone gate) in the so-called,,Bohemian Switzerland" - the biggest natural sandstone arch in Europe

10. Another chateau, the Neo-Gothic Hluboka Castle, in South Bohemia - it has a kind of Disneyland vibe

1. Most of the historic castles don't offer tours in foreign languages - tourists get some translation brochures instead

2. The Czech cuisine is not unforgettable, little diversity - I was unable to discover any taste in their knedliki (simple boiled dumplings)

3.In the summertime, terrible tourist crowd in the Old Town of Prague - how about social distancing in the post-COVID-19 future?

4. The foundation of the Czech everyday dressing culture is the indifference (especially over the age of 50)

5. The Czech language is not among the most harmonious languages of the world, owing mainly to the high density of consonants

6. Many face-to-face service providers are unwilling to show any customer-friendly gestures -  a basic humbleness is missing somehow.

7. Czech people seemed to us somewhat cold and distant - Prague inhabitants may behave like this because they are fed up with the mass tourism

8. Russians (Soviets) left in 1991, and now are back as property owners or high-spending vacationers in the spa town of Karlovy Vary

9. The run-down train stations of the small towns - Time stopped

“After (or while) visiting some of the many truly wonderful sights of the Czech Republic, it’s a good idea to relax in a traditional Czech pub. There, in a cozy interior, sitting at a bare table and served by grumpy waiters, you can begin to take stock of all the sights you’ve seen. I haven’t worked out why the waiters are all so grumpy yet, but I suspect there’s an entrance exam somewhere, and anyone who arrives with a bright smile and a sunny disposition is immediately rejected.
Another subject must be how to express the requisite degree of rage when a customer forgets to put his beer on the beer mat (though the tables are of the plainest design). All this aside, it’s genuinely a delight when the flagons of cool Czech beer arrive. Plus, if you’re hungry, every pub serves food. This is a wonderful gastronomic experience in itself, and also helps delay the intoxicating effect of the excellent but strong Czech beer.” 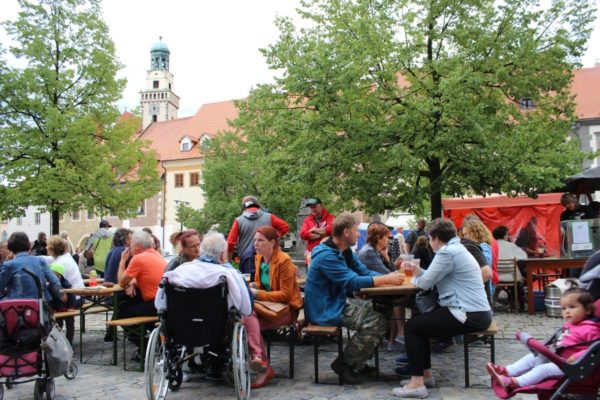 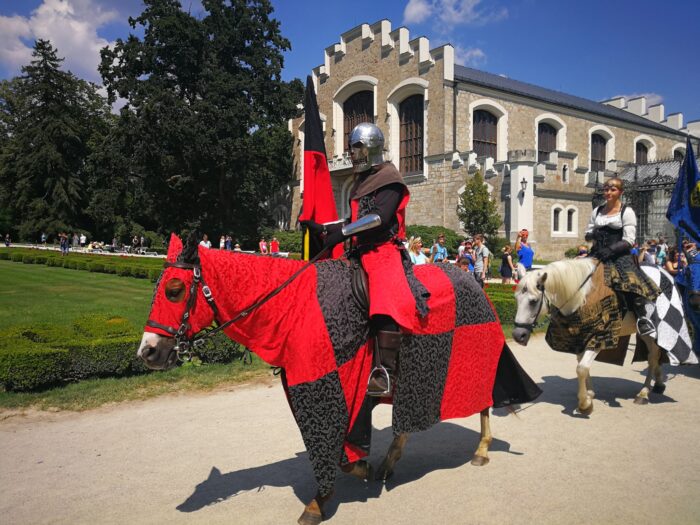 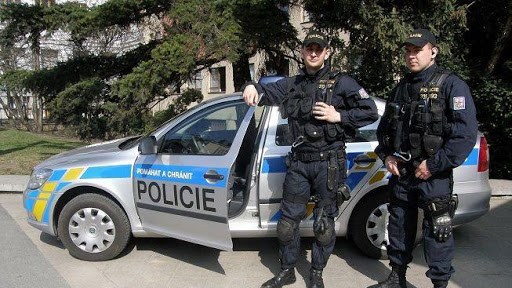 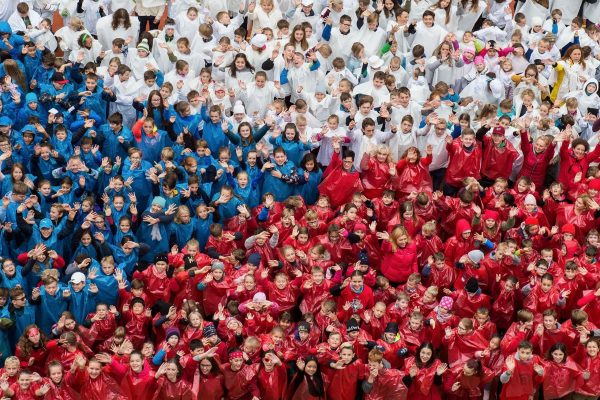 Czech Republic (or Czechia) in brief

The Czech Republic is a Central European country. Its neighbors are Germany (west), Poland (north), Slovakia (east) and Austria (south).

Religion: Only 23% of Czech people think of themselves as religious (they are mostly Catholic)

The two largest regions of the county are Moravia and Bohemia

·The country is definitely safe for tourists.

· Most frequent surname: Nováková, who are actually the wives (and widows) of men called Novákov

·There are almost two thousand castles, dungeons and fortresses in the country.

If your heart’s desire is to sleep in a former nuclear bunker, you can do that in the Czech Republic, in the city of Brno. As part of your stay in this particularly safe accommodation, you also get to have breakfast in the Milk Bar, which serves authentic “war specials.”

Prague also welcomes visitors open to the bizarre: there is a Museum of Historical Toilets and Chamber Port. Among its highlights are pots made for Napoleaon Bonaparte and Abraham Lincoln ( (or they say so)

On the somewhat negative side: restrained, passionless, consistently morose as service providers, cold-blooded, gruff with strangers, skeptic, calm (when not in a pub)

But also: at home, among friends, they have a good sense of humor, are easygoing, talkative, great storytellers (able to have a playfully analytical approach to the tiny details of life), honest, hard-working, accurate, they are prudent about the decisions they make, for them beer is not a drink, but a cult

The Czechoslovak persecution of the Catholic Church is commonly referred to as the cruelest within the part of the post-war communist regimes, not directly annexed to the USSR.
Anti-propaganda in schools from an early age has lead to some religious tepidity of Czechs and was the leading cause of the increase of atheism in Czechia because false historical explanations from that time remain unconsciously in people until now. 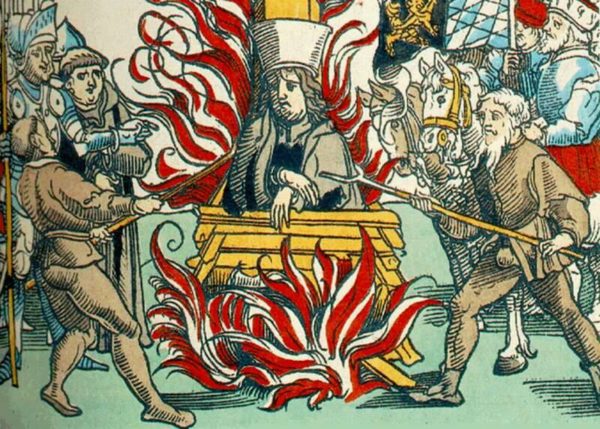 A 2018 poll found that 25% of Czechs were atheists, while 66% stated that they "Do not believe in God". That leaves only about 9% who say they do believe in a “God”.  So, Czechia is one of the most atheist countries in the world, depending on how you measure this.

“The Czech woman – a guy in a shapely woman’s body, and therefore the dream woman for a large percentage of men. The following lines also include the contributions of American, Greek, Croatian, Spanish and Serbian friends, as in the service of trustworthy reporting I decided to ask for some other opinions on Czech women. One thing we all agreed on was that Czech women are extremely independent and determined. They’d probably be outraged if someone described them as ‘juggling’ home and work commitments, as it seems entirely natural for them to always be doing 1000 things at once – it’s the only way they can make a little time to relax and enjoy themselves. In any case, having a child doesn’t mean she stops being ‘one of the girls’ – daddy often stays home to burp the baby, while mom does out drinking with her girlfriends. This laid-back attitude to gender roles also means that a Czech woman isn’t afraid to get dirty mountain biking or mushroom picking, and she’ll drink as many beers as her partner, so Pavel won’t have to worry about when he gets home. There are a frustratingly large number of mothers in fantastic shape, but I’m still trying to tell myself they’re all college-age babysitters. There seems to be a certain collective agreement among Czech women, and I haven’t met a single woman who didn’t share it: they all have a terrible opinion of Czech men, and in this I understand them – even these Amazons feel the need for a little chivalry and tenderness.

Czechs may often seem a bit cynical and pessimistic. Their humor is black as the night, and they love complaining about anything and everything.

Czechs wear socks in sandals. It is a Czech essential and iconic outfit invention.

Czech style is not solving problems; instead, doing nothing and be worried about it :). 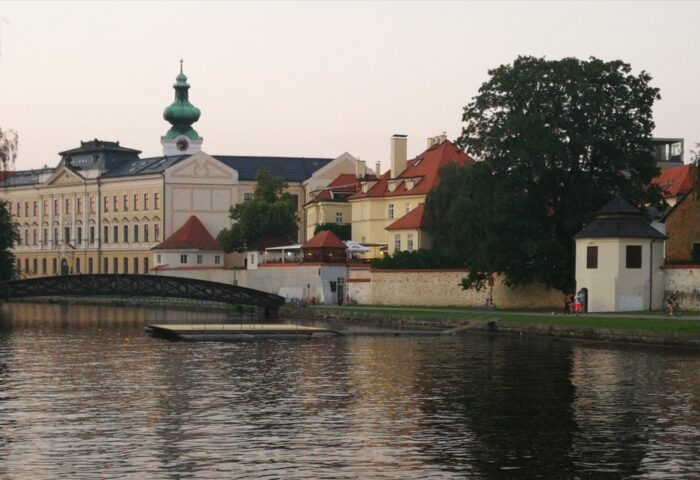 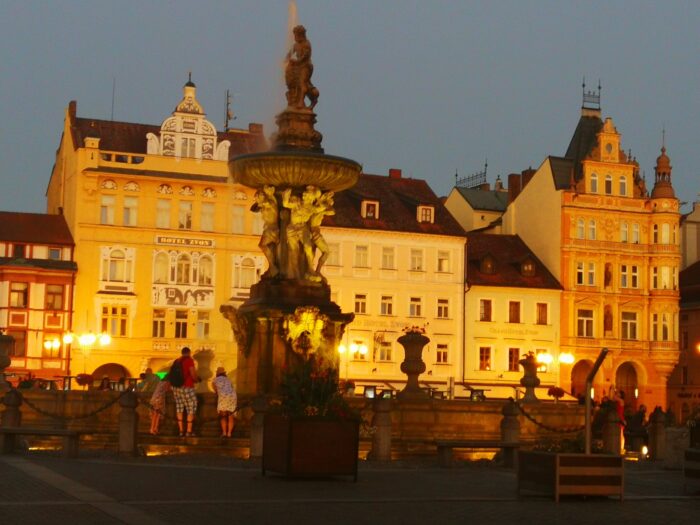 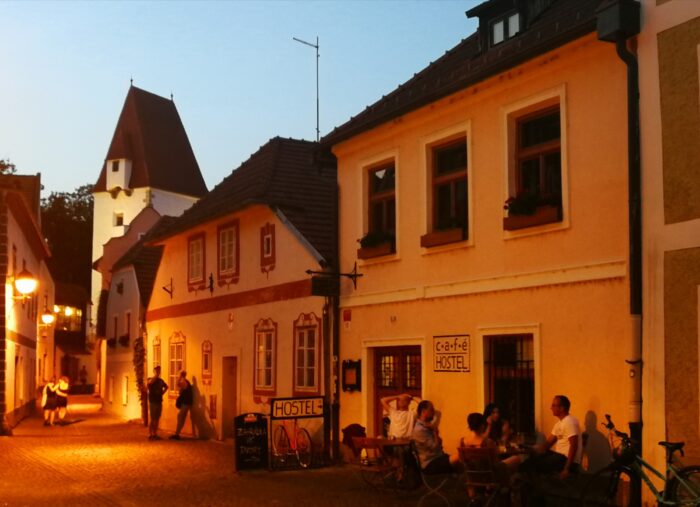 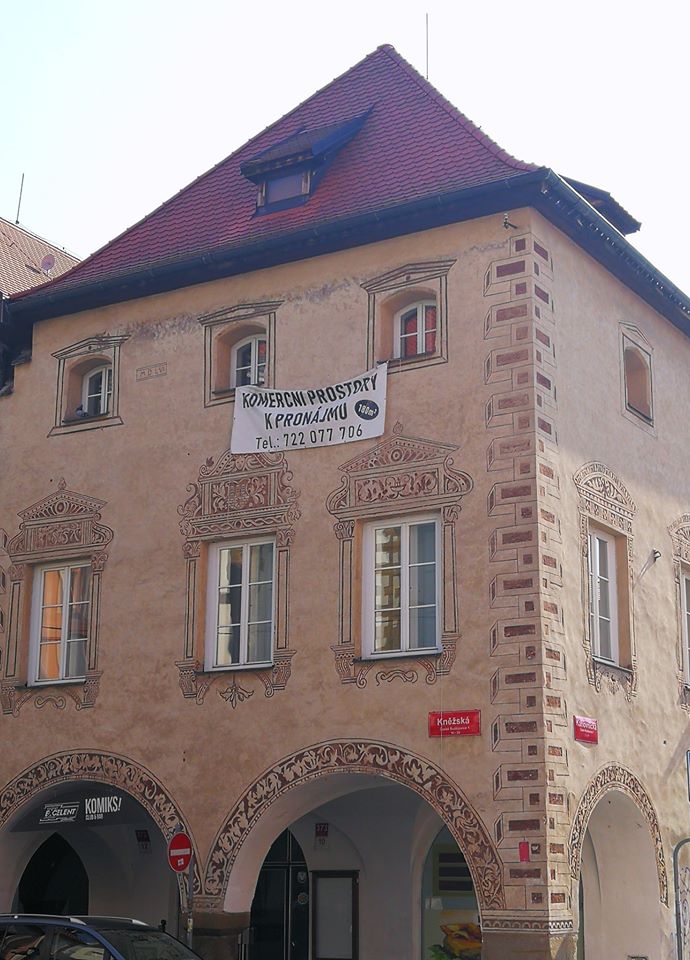 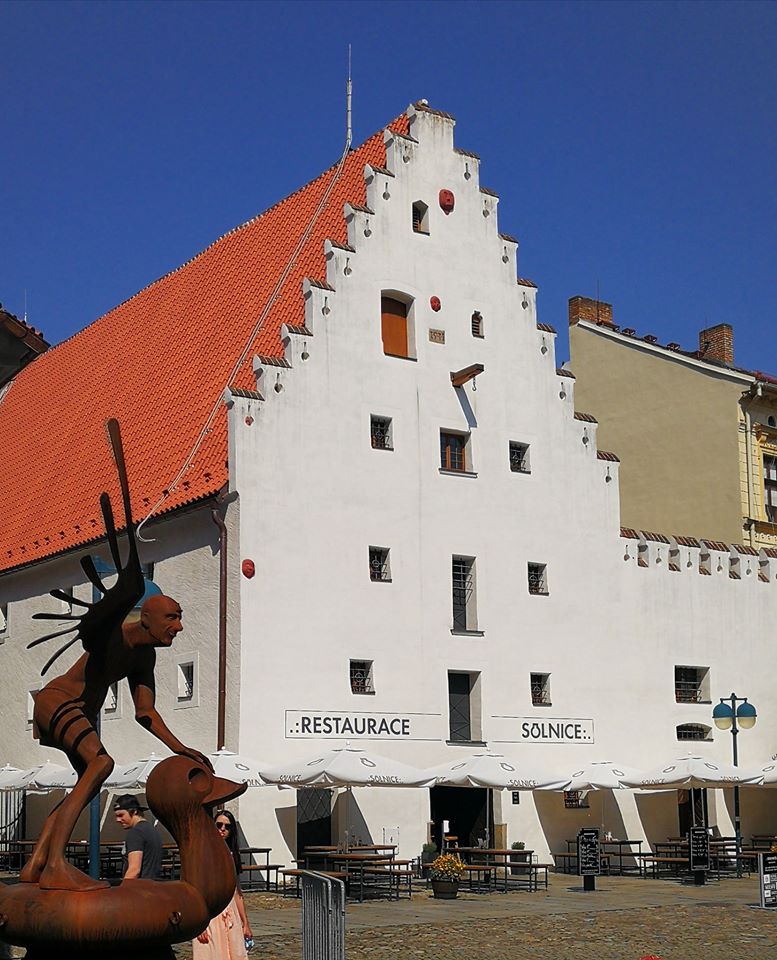 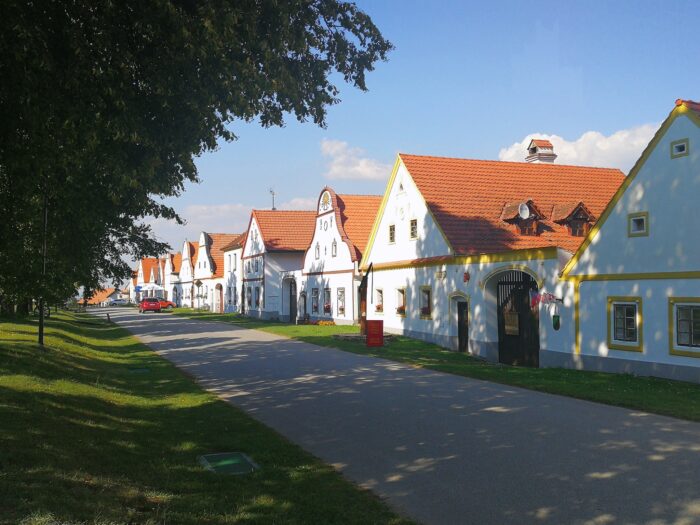 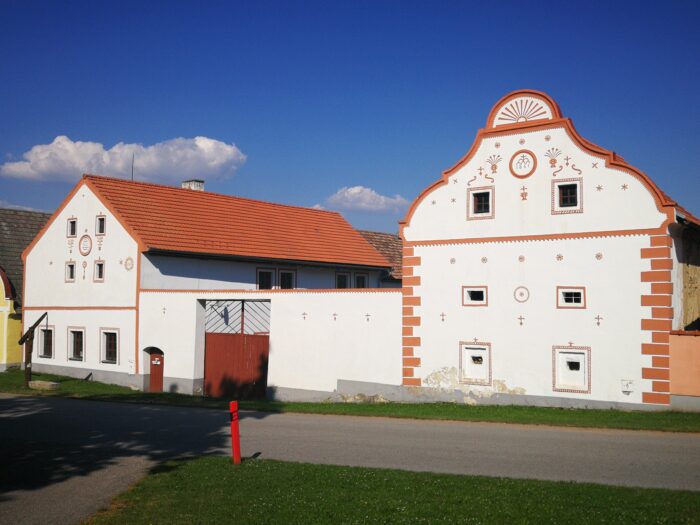 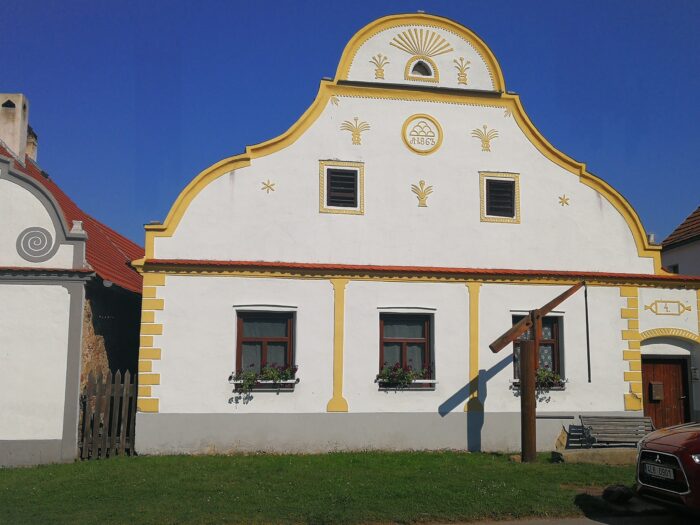 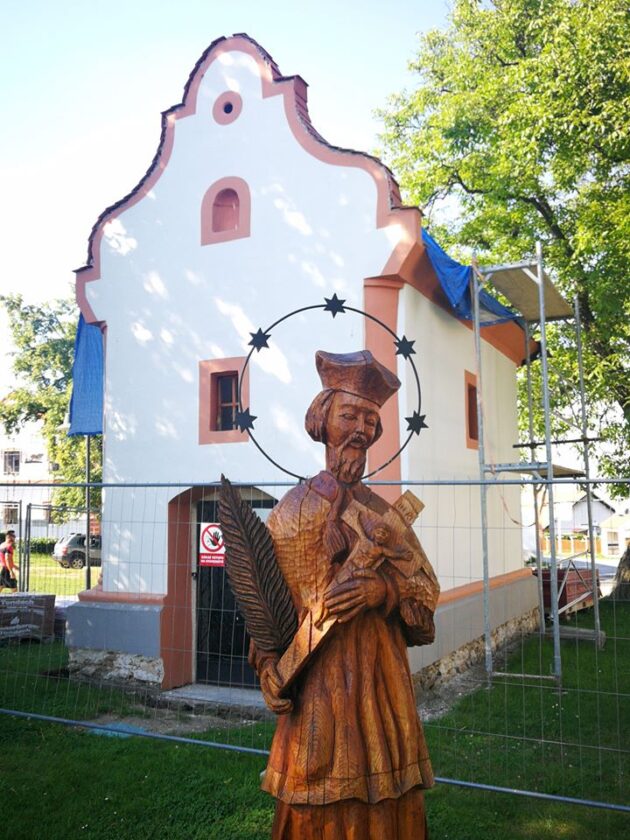 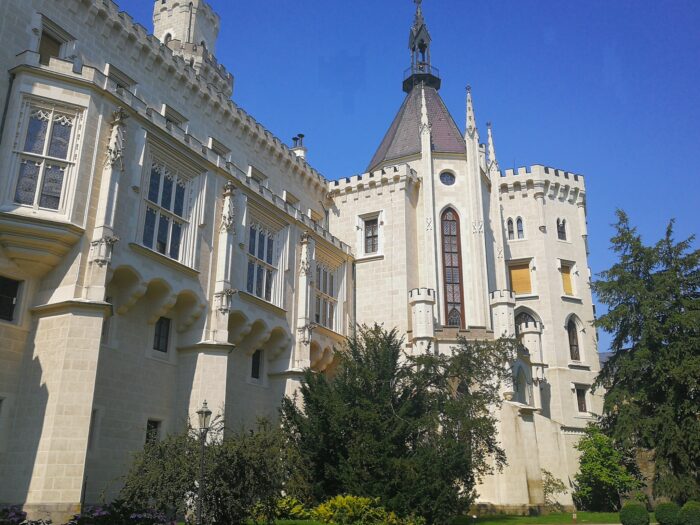 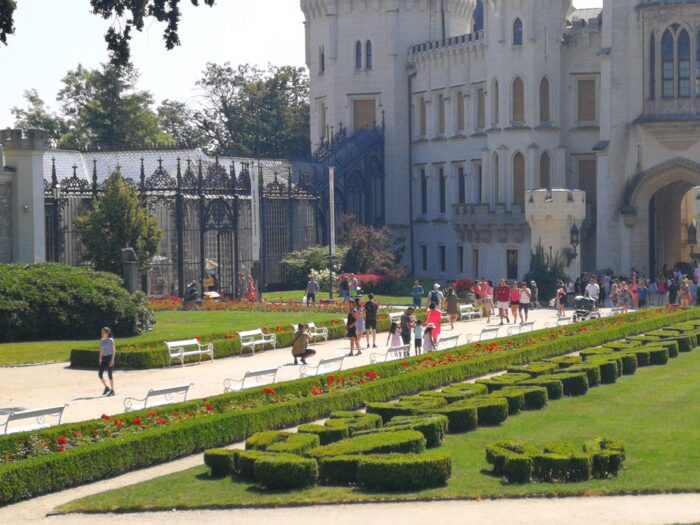 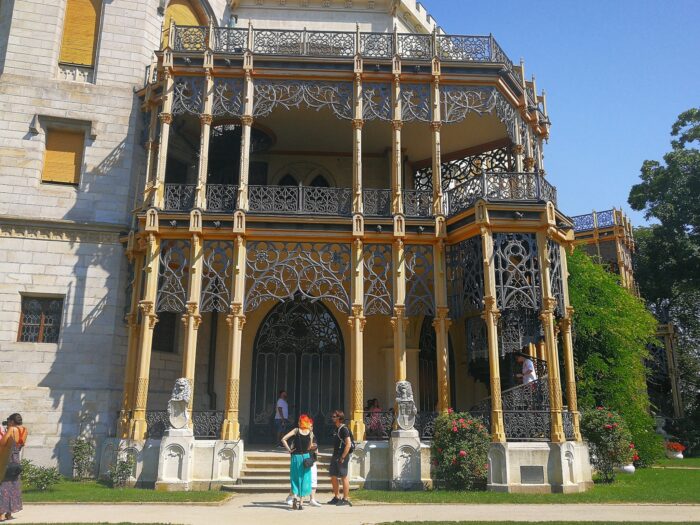 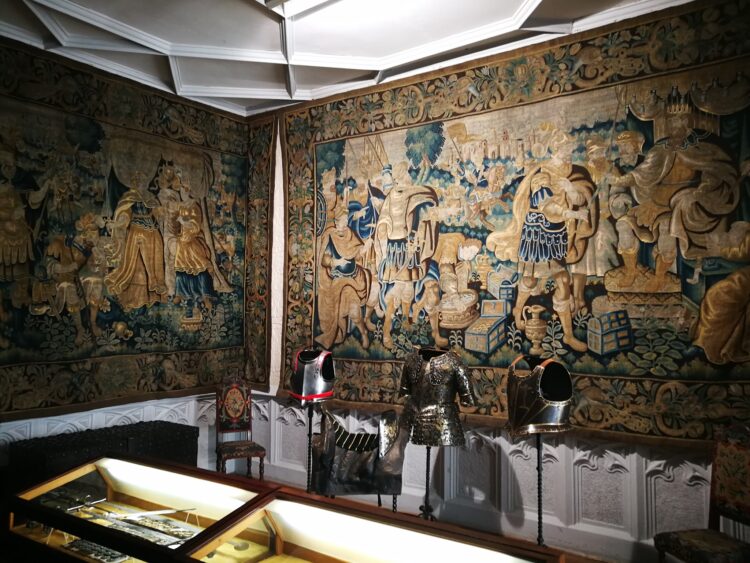 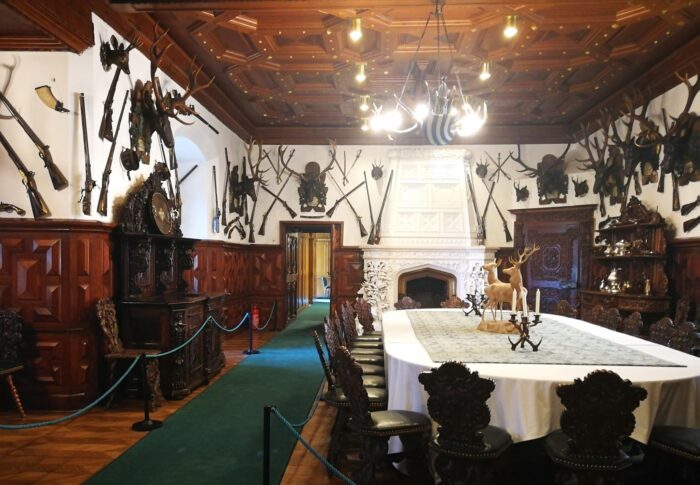