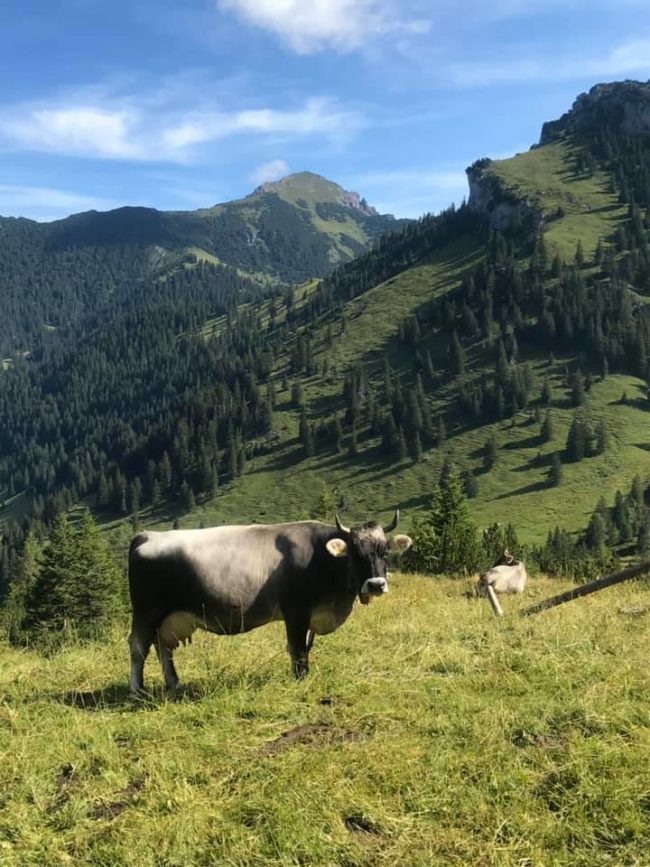 1. The challenge by itself to pronounce the jaw-breaker name of this  destination (pls try in front of a mirror before you visit Liechtenstein)

4. The people of the capital city, Vaduz, are amicable, living in quietude and stable prosperity.

1. The pedestrian zone of Vaduz is dull, almost rural

2. Vaduz has no other worthwile tourist attraction than the castle of the Prince

3. The castle is not open for visitors, as it is the real residence of the Prince.

4. The way up to the castle is a steep and arduous climb. 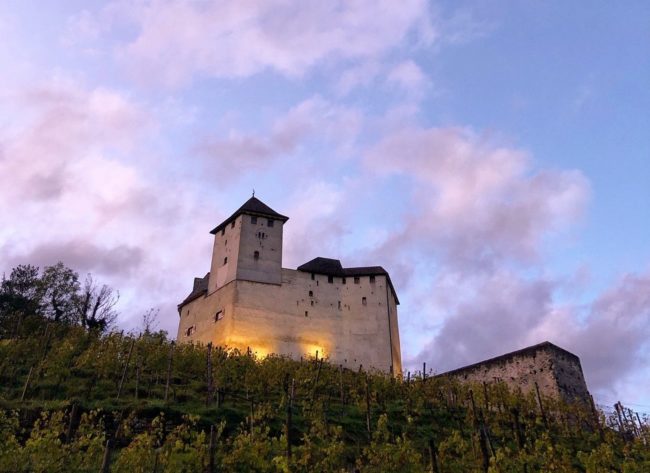 “If you drive fast, you might not even notice that you’d passed through a whole other countries on your way between Austria and Switzerland: the Principality of Liechtenstein. In several regards, the world’s sixth-smallest independent state is a strange place: the ruling family is Austrian, the currency is Swiss, and the national anthem is God Save the Queen but with German words.

Liechtenstein is very small and very rich. In all probability, the locals don’t have to worry much about money, but they were forced to abandon the small-town, alpine feel of their capital: Low taxes encouraged many foreign companies to set up offices here, crowding the streets of Vaduz with ugly concrete cubes. The castle is not open for tourists, so the above-mentioned main street full of anonymous office buildings is the main sight. Only the little pedestrian street known as the Städtle allows for a bit of tourist sightseeing. (2016)

“It’s true that Lichtenstein really is a tiny mini-state, and also true that Vaduz does not really have any important historic architecture – except perhaps the prince’s palace on the hillside. However, it is not at all true that either Vaduz or its surroundings are boring! Far from it! The natural beauty of the landscape, and the fact that Vaduz is literally encircled by the Alps, make it a very special place. What’s more, the tiny dimensions of the state give is a very friendly, warm, almost familial atmosphere.

Walking down the city’s main street you can see the Rathaus, the postal museum (which, incidentally, has free entry), the parliament, government offices, and the church of St. Florian, but I think it is also worth taking a tour aboard the small train that travels around Vaduz, as it takes you to places you’re unlikely to get to on foot. We certainly didn’t regret it, since it let us visit some beautiful places which are frequented by very few tourists. The half-hour trip cost €33 for two adults and a 13-year-old child. The Kinderfest was taking place in the city, so our 3-year-old enjoyed himself. He would have liked it anyway, since despite the city’s small size, its squares are wide, and there are lots of fountains, so kids can run and paddle. You just have to watch out for the aforementioned sightseeing train, as it does drive on pedestrian streets.

The locals are laid-back and friendly, and though their houses are not as beautiful and flower-decked as those of the Germans or Austrians, and are in fact much more modern, still it is pleasant to see the Alps all around, and the elegant princely palace above the city. We bought a postcard as a souvenir, in addition to the approximately 300 pictures I took of Lichtenstein myself 😊 We enjoyed this mini state!’ 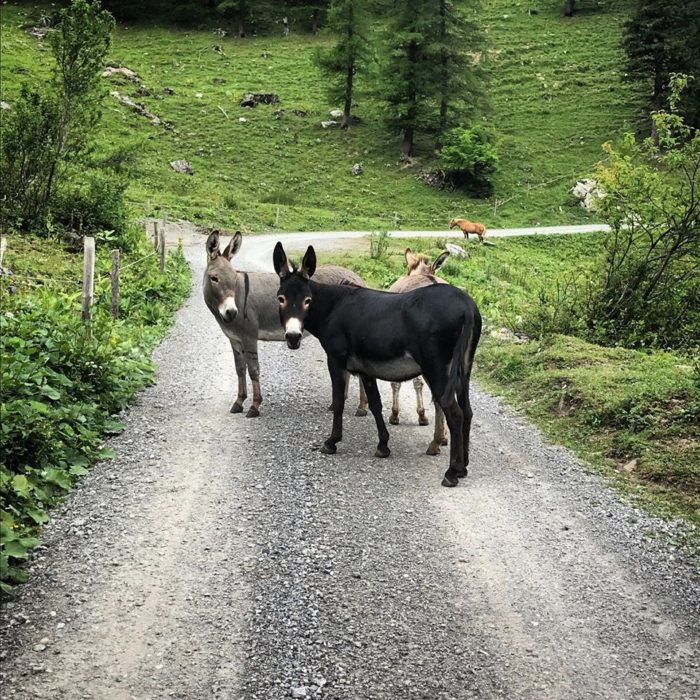 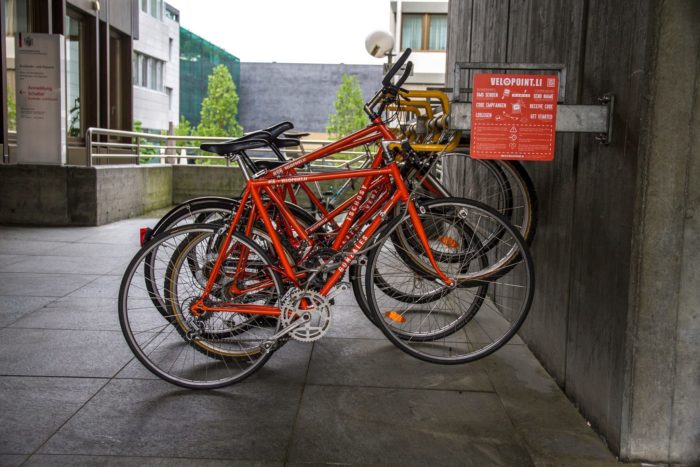 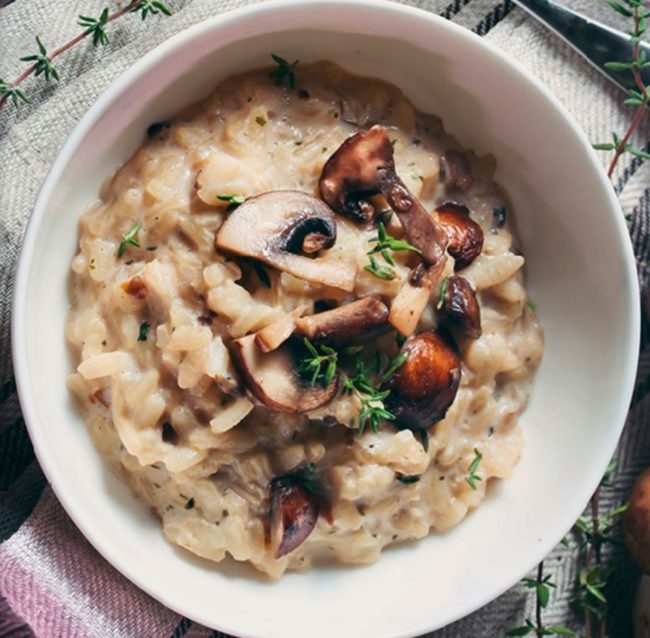 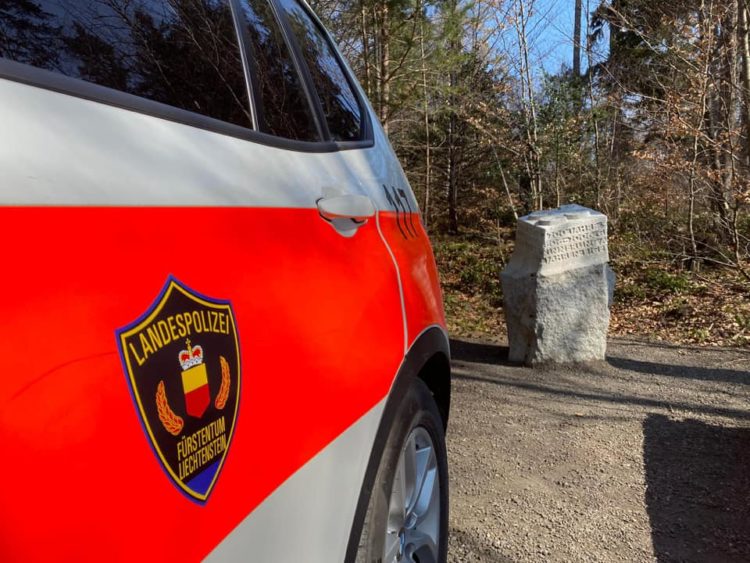 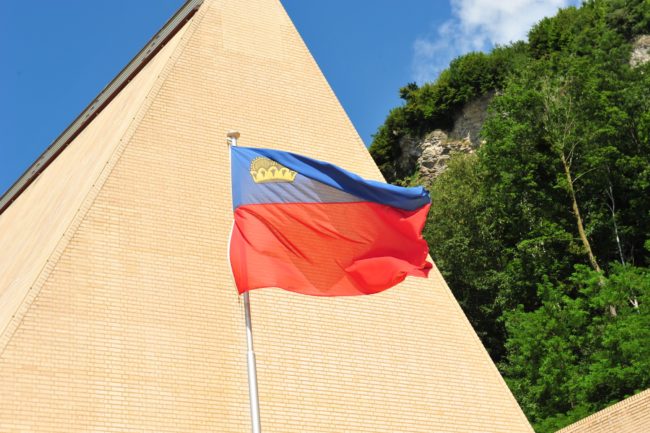 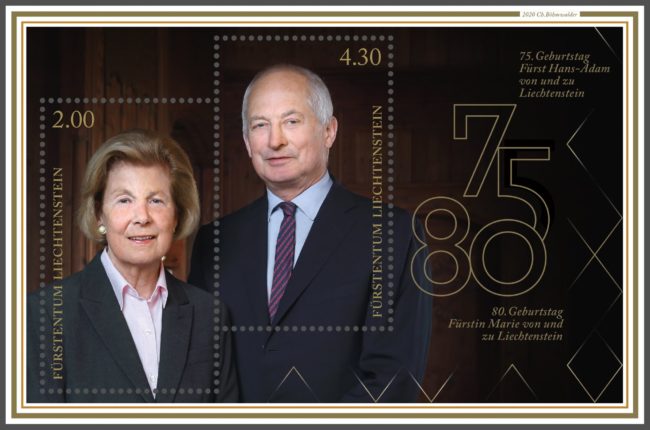 Liechtenstein - The Prince and the the Princess

Liechtenstein is a ministate in Central Europe, enclosed by Switzerland and Austria (Voralberg).

The name stems from the German words "licht," meaning "light" and "stein" meaning "stone.". Locals call their country like that: Liachtaschta

Languages: German is the sole official language -  in day-to-day communications Middle Alemannic and High Alemannic dialects are used- These dialects are more similar to the Swiss-German than to the standard German.

Liechtenstein is a principality. The reigning Prince retained substantial political authority. Citizens are represented by an elected parliament, called Landtag. 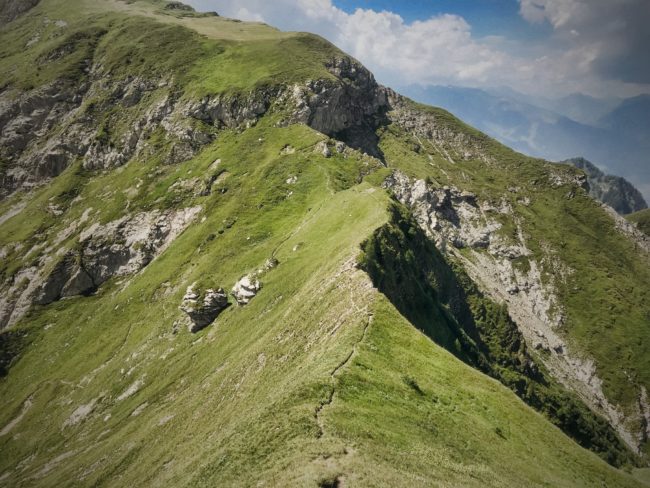 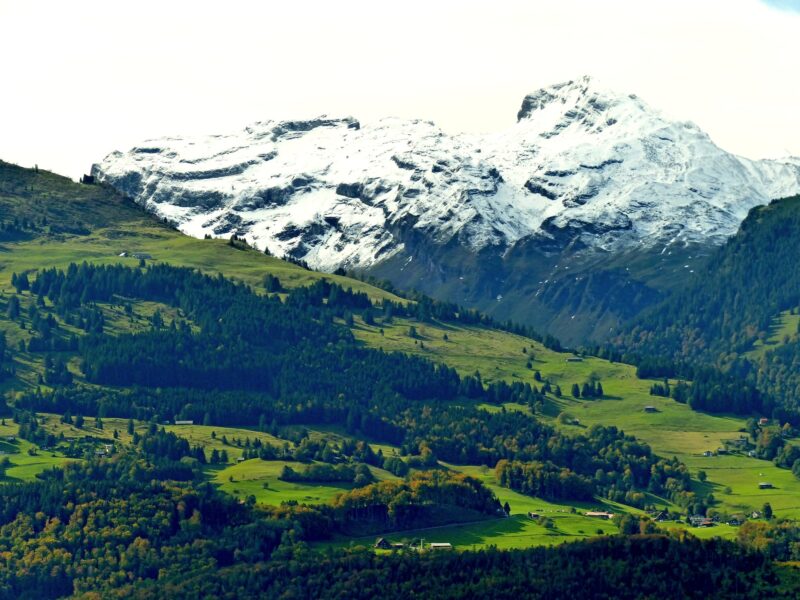 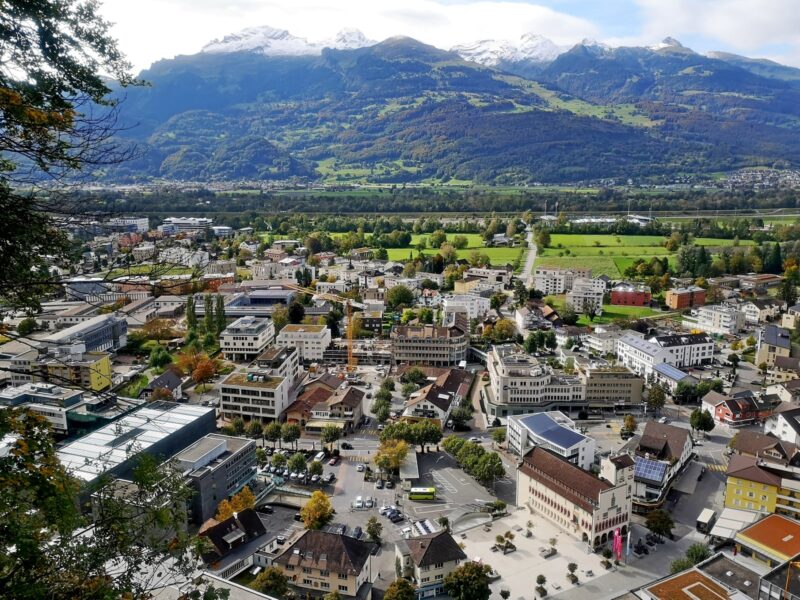 Vaduz from above - l.l. photo