1. The exemplary cleanness (allegedly the cleanest city in China), and the plentitude of green areas

2. Walking on the car-free streets and watching the colonial villas on the Gulangyu island

1. The taxi driver who misused our lack of information and has not chosen the shortest way 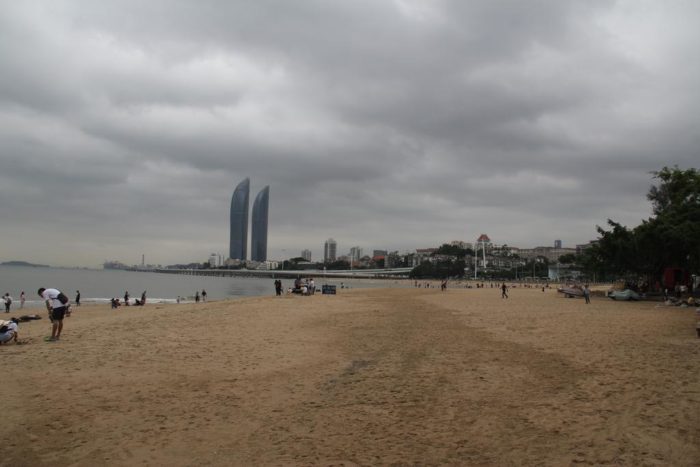 ,, The locals are proud Chinese, but they don’t take it as an insult if they hear from the foreign tourists that Xiamen is so different from other Chinese cities. Xiamen is a very safe city; beaches are clean, the sand is silky, the vegetation is lush, the seafood is fresh and tasty, the buildings are attractive, patinated, the business district is modern. " 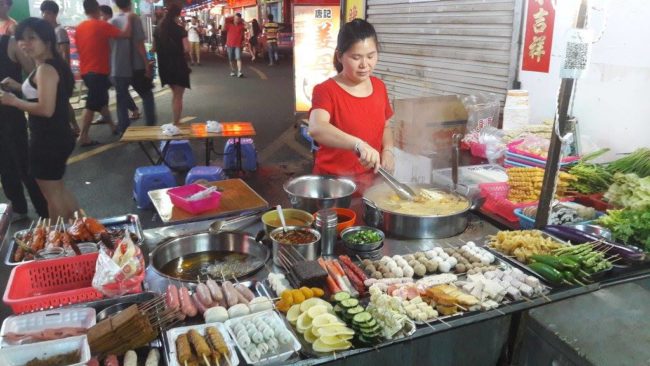 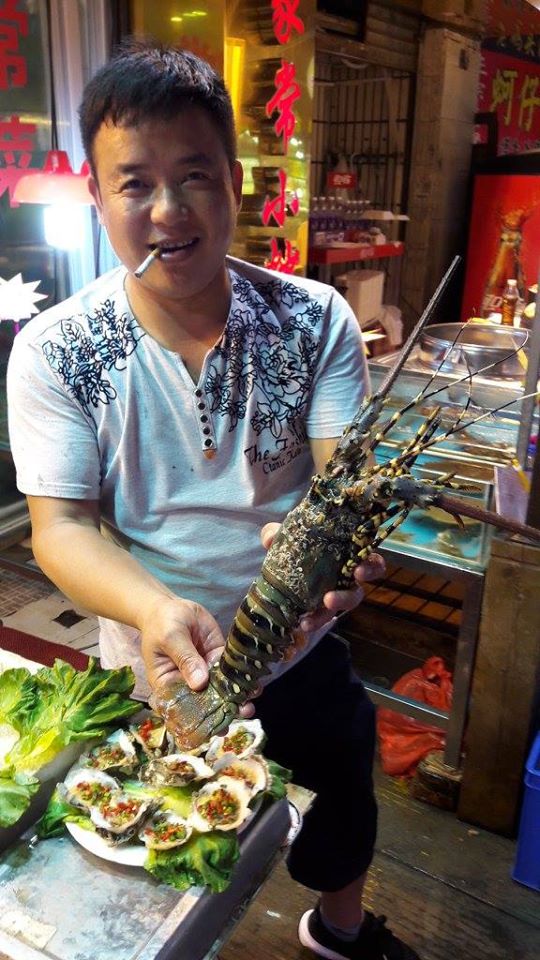 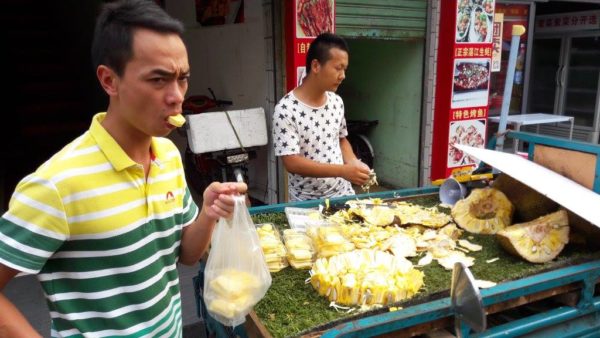 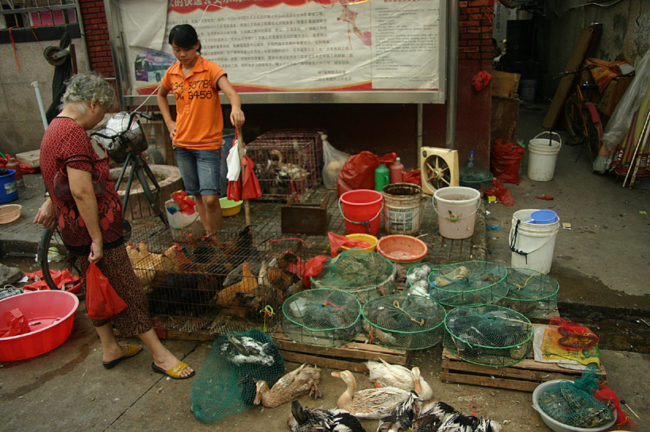 Given that Xiamen is a university city, there are many nightclubs, of course; moreover, the party venues are not as expensive as in Beijing and Shanghai. There are two famous discos: Dushanz and 1801 Bar. 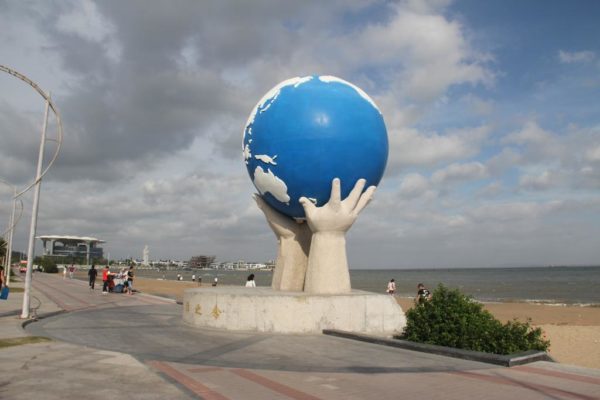 Xiamen is a charming port city in southeastern China, in the southern part of Fujian Province, facing Taiwan. Most of the city is located on Xiamen Island.

It is not a real big city by China's standards. Unlike many other Chinese cities of about this size, Xiamen enjoys a kind of small-town tranquility.

Many visitors profit from the fact that in winter, the daytime temperature is around 20 degrees. Due to its subtropical climate, Xiamen is a kind of holiday vacation destination: palm trees, beautiful clear skies, white-sand beaches.

Xiamen is also called "Crane City" because of the many crane birds living in the city.

Xiamen is a University City. Its university is one of the most popular in China, primarily because of the city’s advantageous amenities. The living environment (campus) of the university is beautiful. The university is located in Siming District, the same where area as the Gulangyu Island.

The small Gulangyu island is Xiamen's main attraction. The island is only two square kilometers in size, but full of galleries and museums. They even have a Piano Museum and a medal museum. The island can be reached in 10 minutes by ferry. The ferry station is near Zhongshan Lu.

Most of the visiting tourists are domestic Chinese.

In August, typhoons are common in the Xiamen area. 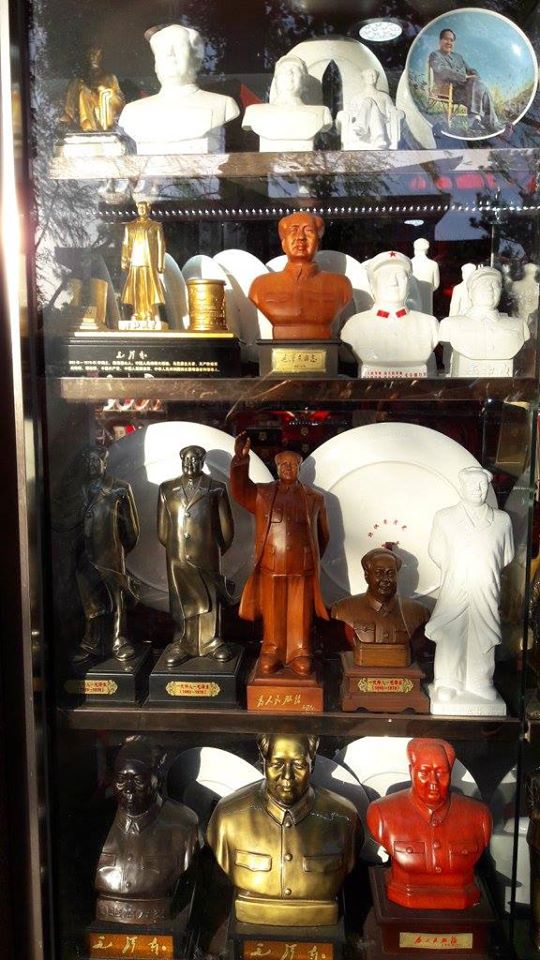 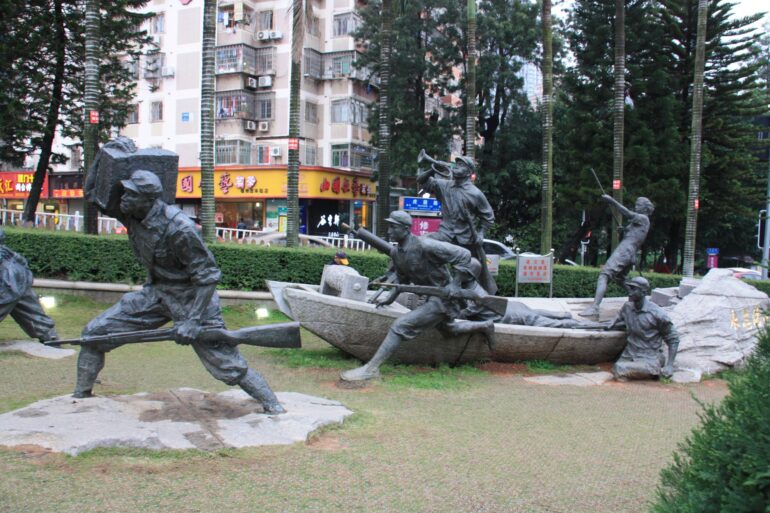 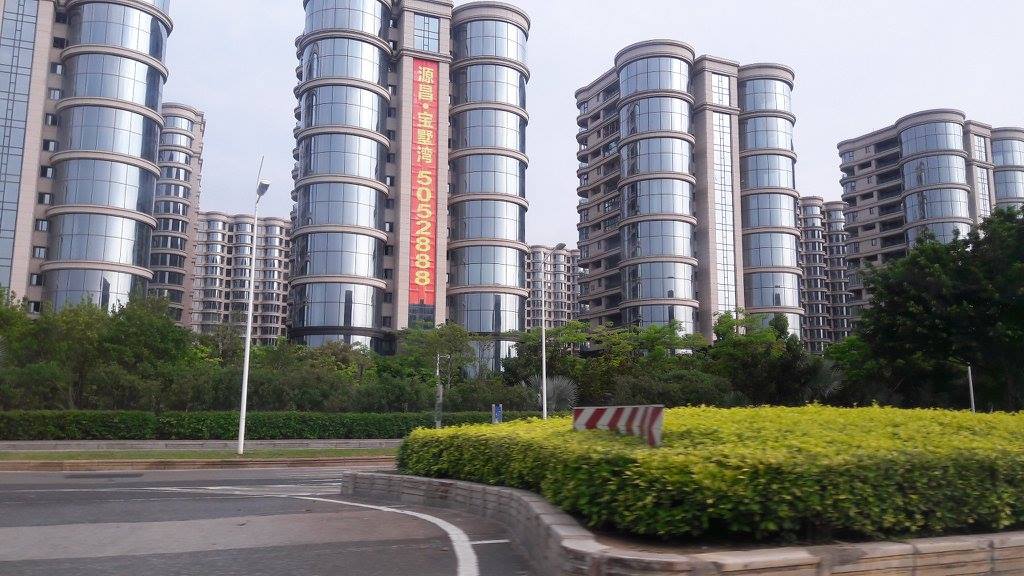 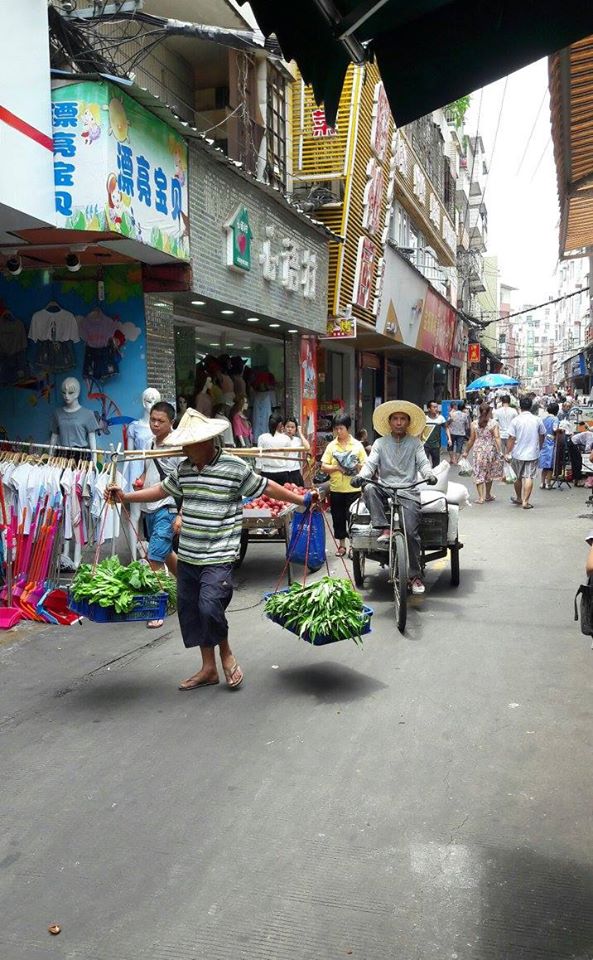 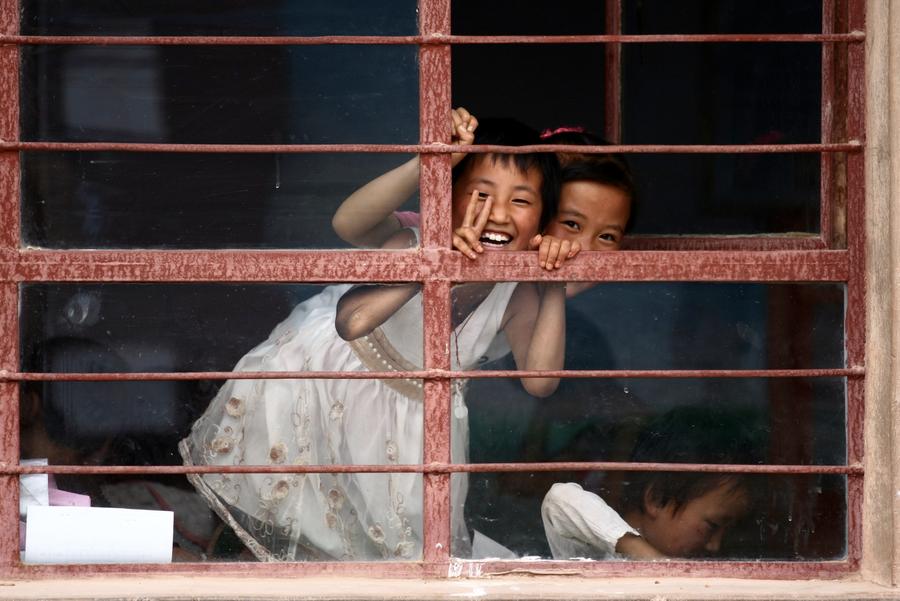 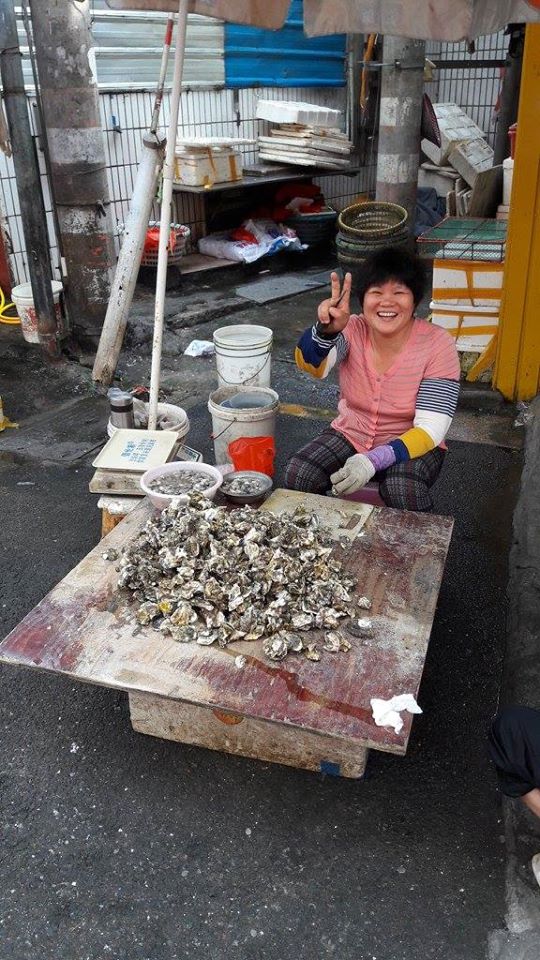 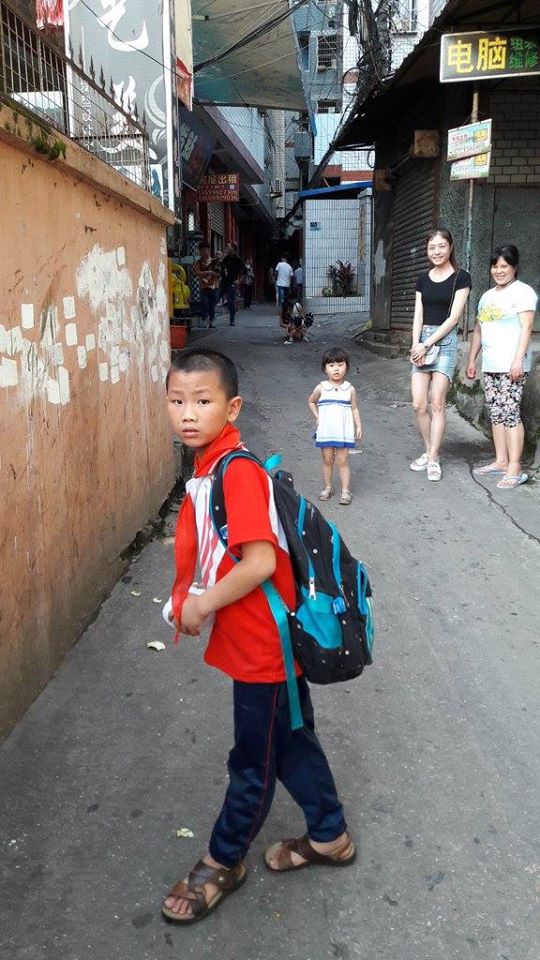 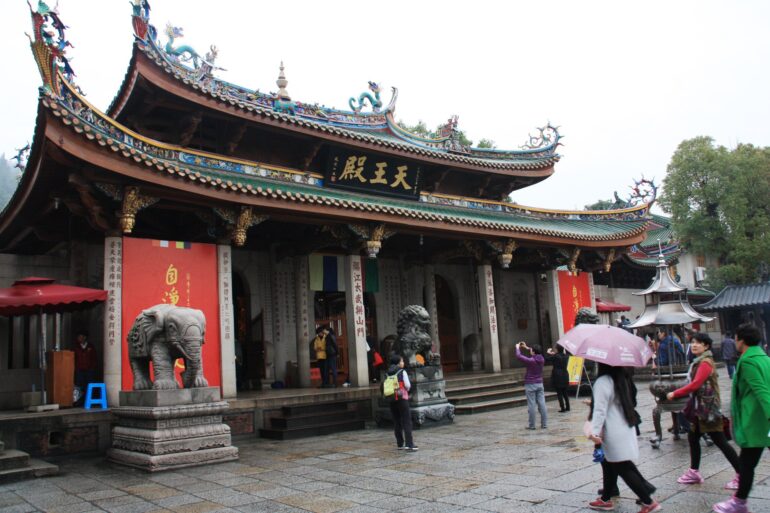 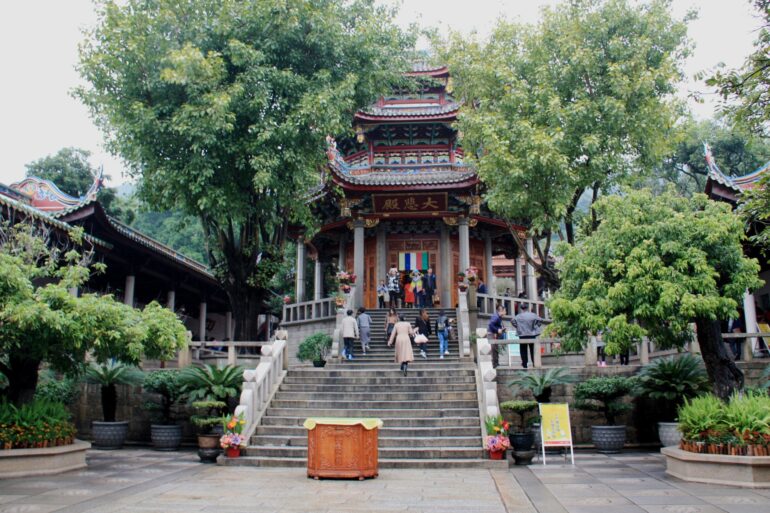