Likes
1. Visiting the Forbidden City and being reminded of the scenes that take place there from the movie The Last Emperor

3. There is a lot to learn here about China’s past, particularly its political history

5. The fascinating contrast between futuristic development and backwardness

6. Relaxing in one of the wall-protected public parks

7.The Beijing duck is really good, definitely better than the versions I have eaten elsewhere in the world

9. The Temple of Heaven and its park, with locals dancing and working out on weekends

10. Jingshan Park and the grannies dancing there on Sundays

11. The 789 Art Zone (an alternative art complex) is amazing

12. Hutongs (old neighborhoods with narrow streets and a more traditional way of life)

13. I bought silk pajamas for my daughter in Silk Street

14. Many well-dressed, clean-cut Beijing locals – very different style from that of the countryside Chinese visiting the capital

15. Many motorcyclists have amusing outfits

Dislikes
1.We had several bad food experiences – mostly in restaurants we chose spontaneously

2.Locals are neither friendly nor helpful with foreign visitors – we reckoned that may partly be due to the language barrier

3. Not as cheap as we expected

4. Most people providing services to tourists do their best to rip them off

5. Locals spitting in the street – impossible to get used to

6. The security check and endless queuing at the Gate of Heavenly Peace

7.They seem very attached to the ugliest shades of grey – walls, roofs, etc.

9. When we were leaving and I had to exchange my remaining local money, the exchange rate at Beijing International Airport was outrageous

10.It is sad to see the historic old town gradually being destroyed and shrinking

11.They are particularly fond of – what we consider - kitsch

12. Terrible crowd in the metro at peak times – it’s a kind of jostle or die situation

13. We often felt like the locals were staring at us with some kind of contempt

14. Many of the markets we visited were quite boring 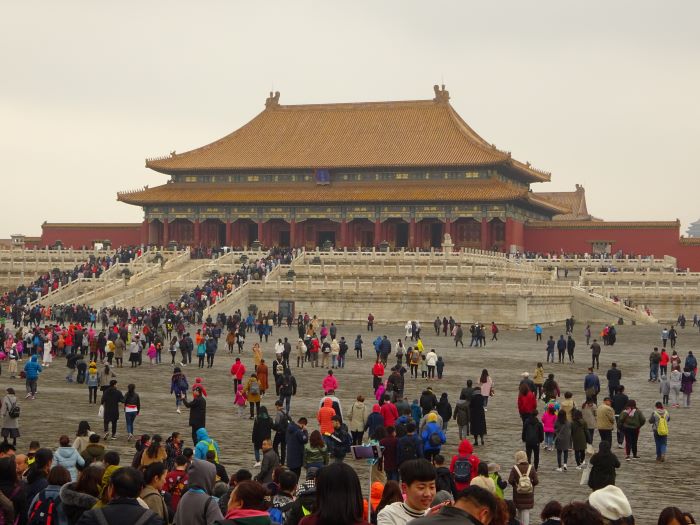 ,,I liked the fact that Beijing is much more traditionally and authentically Chinese, and less westernized, than Shanghai. The 798 Art District was a very pleasant surprise: You can see that they’re willing to make sacrifices for their culture, and to support more progressive developments. I also liked the pleasant, modest character of the city’s inhabitants, and walking down the street you see a lot of interesting characters and scenes of street life. This made much more of an impression on me than any of the famous sights.

In this polluted megacity it was great to spend some time in Tientan Park, and see the locals playing games of mahjong. Of course, the hutongs, or old narrow alleyways, were also great.

The dirt and stink, however, were less pleasant, and the air pollution is so bad that a continual fog hangs over the city and prevents you from seeing any distance ahead.

The people are friendly and happy to help, but almost nobody speaks any English. I was travelling alone, and had the impression that for a solitary traveler without any guide or help, it’s difficult to get the most out of Beijing.

,,It’s interesting that in a city with a population of over twenty million, you don’t get the feeling of being hemmed in by crowds. Somehow people are evenly diffused. Also, the smog was less of a problem than I expected (maybe we were just lucky) and there are a surprising number of trees, parks and green spaces, which are relatively well looked after.

The public safety situation is perfectly all right, and for the first time in my life I walked through a big city with a rucksack on my back, and didn’t have the least fear of being robbed. I think perhaps the huge number of CCTV and other cameras played a part in this. There’s a paradox regarding this omnipresent surveillance: on the one hand it really does improve the safety of public spaces, and gives you a sense of security, but on the other hand it’s a very creepy feeling to know – and feel – that from the moment you enter the country, every step you take it recorded.” (Sophie, 2018) 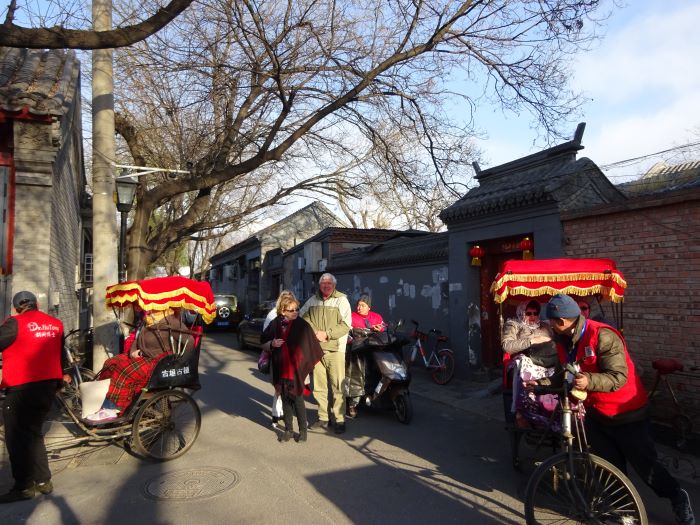 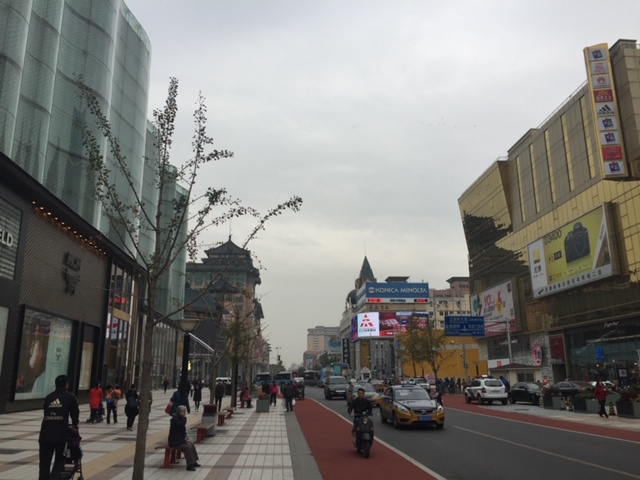 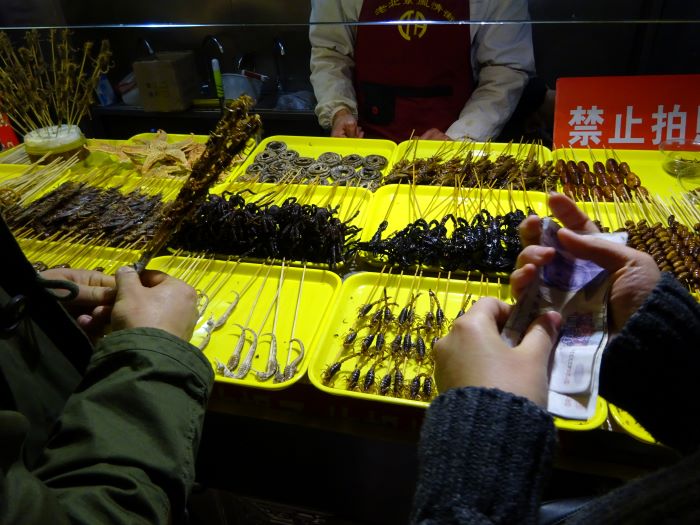 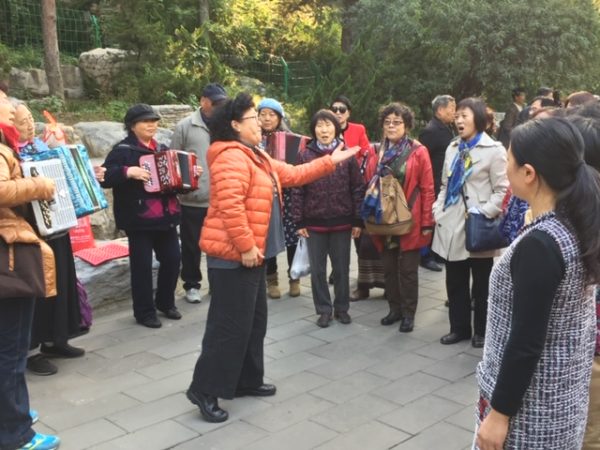 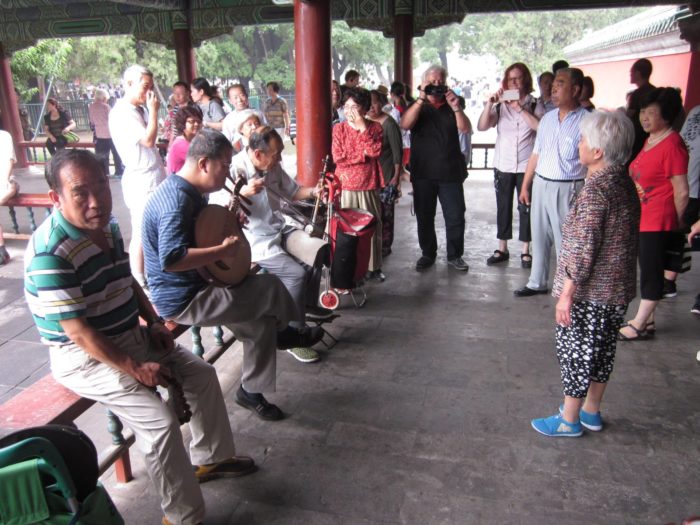 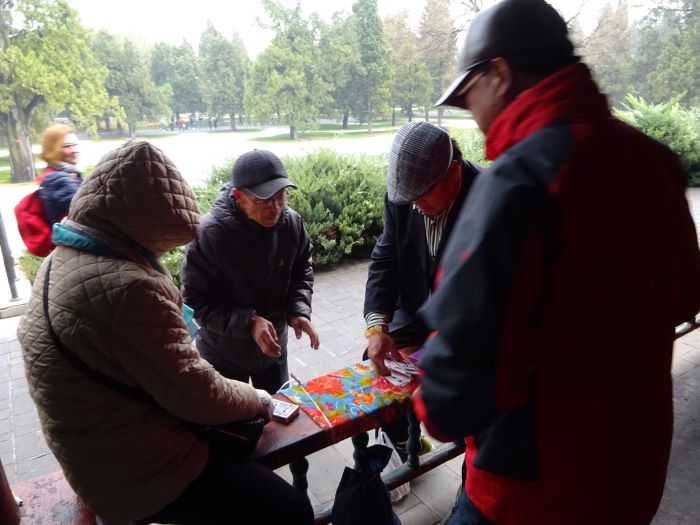 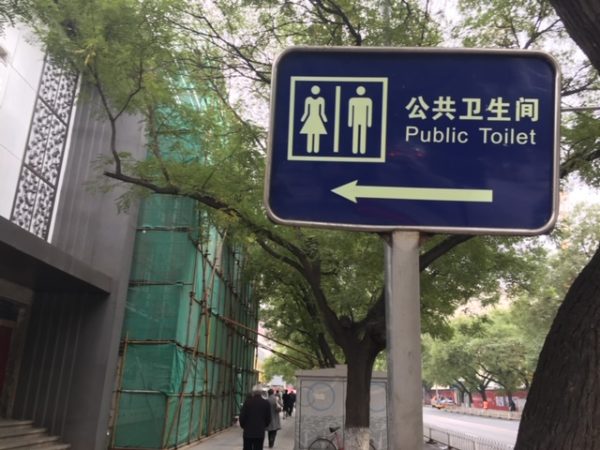 Beijing - Many signs in English, too - Krista photo 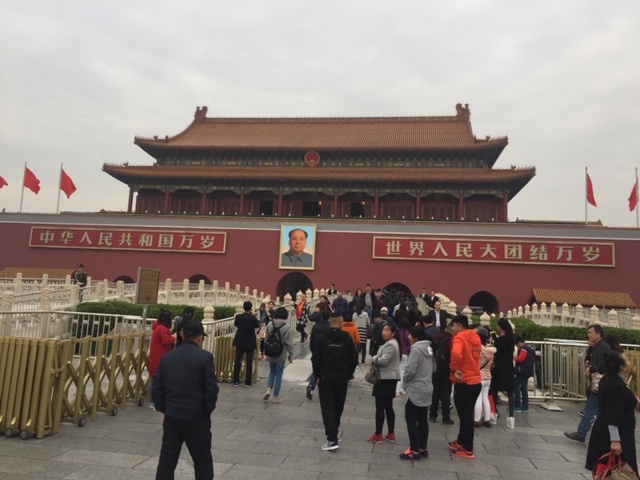 Beijing is the capital city of China. Beijing is in the northeastern part of China; the nearest sea coast is approx.  120 km (75 mi) away.

Population (in 2020): 20,4 million- Beijing is not the most populous city in China. Shanghai is ahead of Beijing.

Beijing suffers from some of the worst air pollution worldwide. Beijing is making ambitious efforts to reduce air pollution.

11% of Beijingers have Wang as a surname.

These are the UNESCO World Cultural Heritage sites in Beijing:
Imperial Palace of the Ming and Qing Dynasties
he Summer Palace and the "Imperial Gardens."
The Temple of Heaven  and, of course, the nearby Great Wall of China 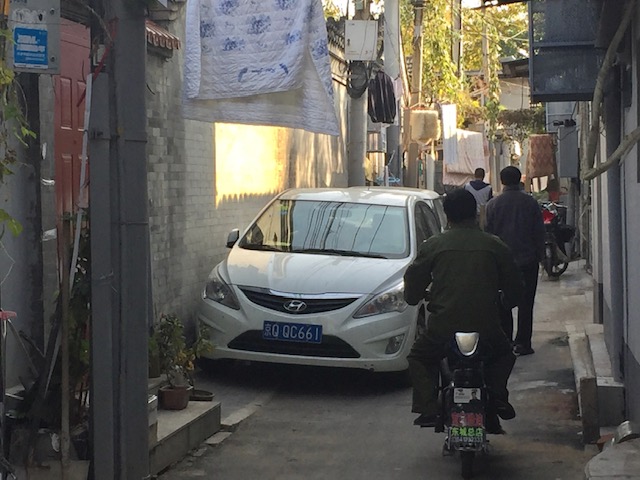 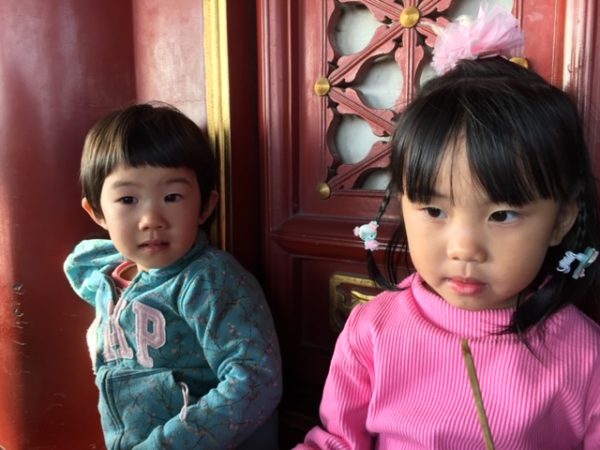 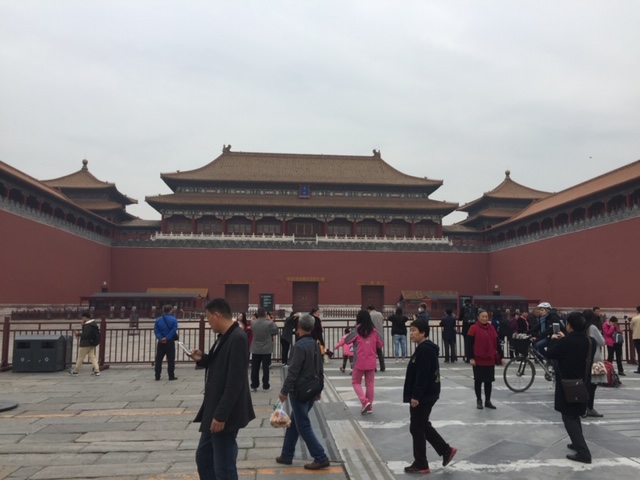 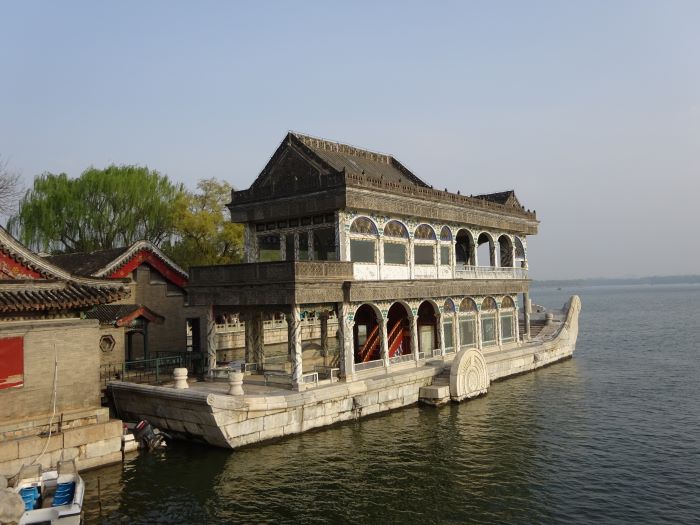