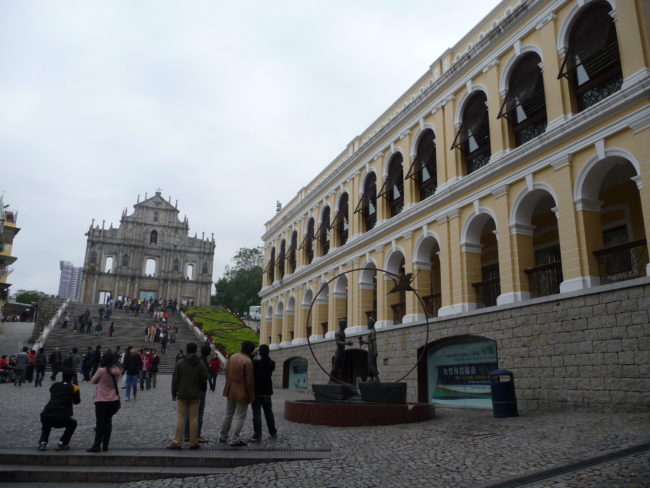 Macao - The Ruins of Saint Paul's, which was a Catholic religious complex in the 17th century - Krista photo

1. The monuments evoking the Portuguese colonial past are fascinating.

2.  The exotic mix of Portuguese, Indian, Chinese and Malaysian cuisines

3. A lot of shopping possibilities

4. Largo do Senado, an attractive square in the heart of the city

5. Thanks to the massive revenue from the gambling industry, there is a sufficient amount of money to keep the streets clean

2. Even street food is overpriced

3. Gambling is not my world, so I had to intense interest in Macau's casinos.

4. Macau is overbuilt, too many buildings in a narrow area

5. Tourists mostly see other tourists and so they don’t really get any impression of the lives of the locals 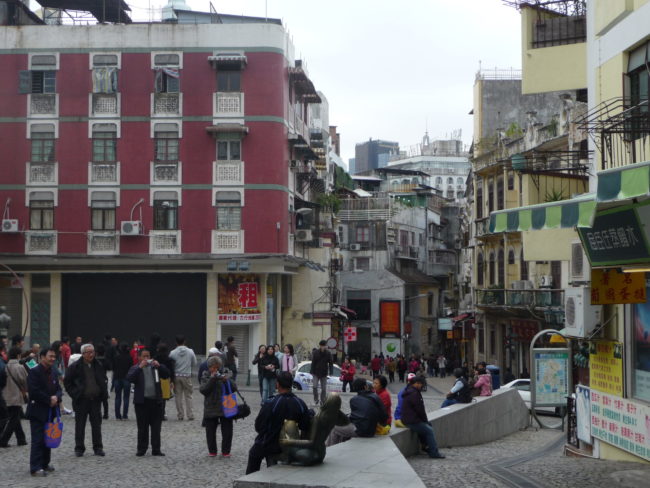 “We took a one-day excursion from Hong Kong to Macau. We didn’t regret at all, through two days would already have been too much. We weren’t blown away by Macao, but it was a really interesting place, and totally different to Hong Kong. The world of casinos is foreign to me; I preferred the monuments from the period when it was a Portuguese colony – they were fascinating.” (aji, 2016)

“We took a walk along the ‘typical’ tourist route, starting from the fort, then downhill to the ruins of St Paul’s Cathedral, then on to St Dominic’s Church. From there we walked to Senate Square, then wandered through the narrow streets until we arrived in front of the St. Augustine church and the Dom Pedro V Theater, with the church of São Lourenço just to the right.

After a quick break on charming Lilau Square, we walked on to the temple to Mazu, the Chinese god of the sea.
From here we took a bus to the modern casino district, where we found mammoth hotels with built-in casinos as in Las Vegas, and usually with the same themes (Disney, Caesar’s Palace, etc.)

Of course, there are (still) fewer casinos here than in Vegas, the world’s gambling capital. As in Las Vegas, everything is as kitsch as can be, with buildings designed like wedding cakes. Everywhere there are over-the-top, baroque interiors, fake marble statues with fake gold hair. After a while the brain just shuts it all out – of course, the whole thing is a confected, plasterboard Potemkin stage-set.
The dimensions take some getting used to – only after you’ve walked for a while do you get a true sense of the scale of the buildings. They don’t look so big at first, because they’re set back far from the street front, and the avenue between them is wide.

Of course, just like Vegas, they have an Eiffel Tower here, which means I’ve see (all?) three. We walked through the Venetian and Parisian casinos, admired the interior décor, and even peeked into the gambling hall.” (2019)

The Catamaran back to Hong Kong

“You don’t need to worry about getting home – the catamarans run until late in the evening, and they have a large capacity. On the night we traveled the sea was quite rough, and some people didn’t take the ‘fasten seat belts’ announcement seriously until the first big wave put their feet on the heads of the ladies in front of them. The voyage became ever more undulating – at first, it was just an upward swell, but soon we could both feel and hear that at times the bottom of the ship was no longer in the water. After such ‘flights’ the ship crashed back into the water with a dull crunch. The fact that it was pitch dark outside and the waves were constantly crashing against the lower windows didn’t help the mood much either. Surprisingly, I didn’t have any worries, but of the approximately fifty passengers at least five threw up their dinners, and my partner was on the verge of doing likewise at times. The worst was the young couple who vomited their half-digested dinners into sick bags at the very beginning of the voyage.” (2019) 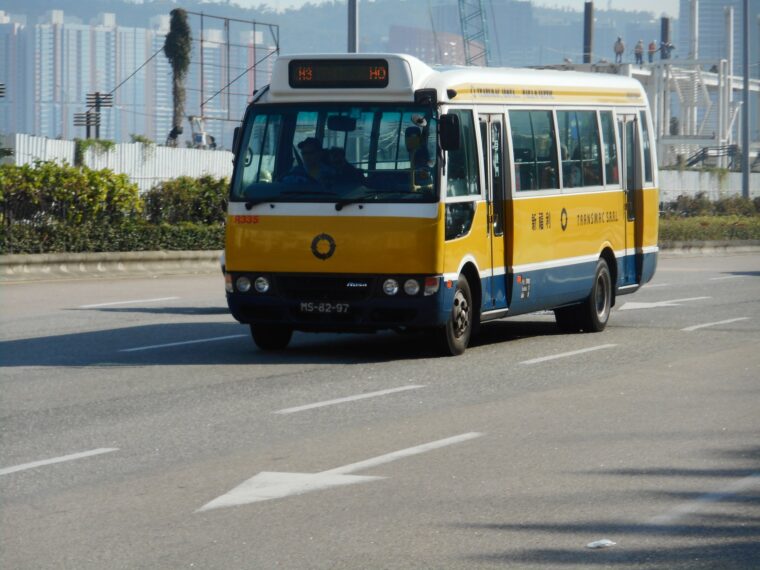 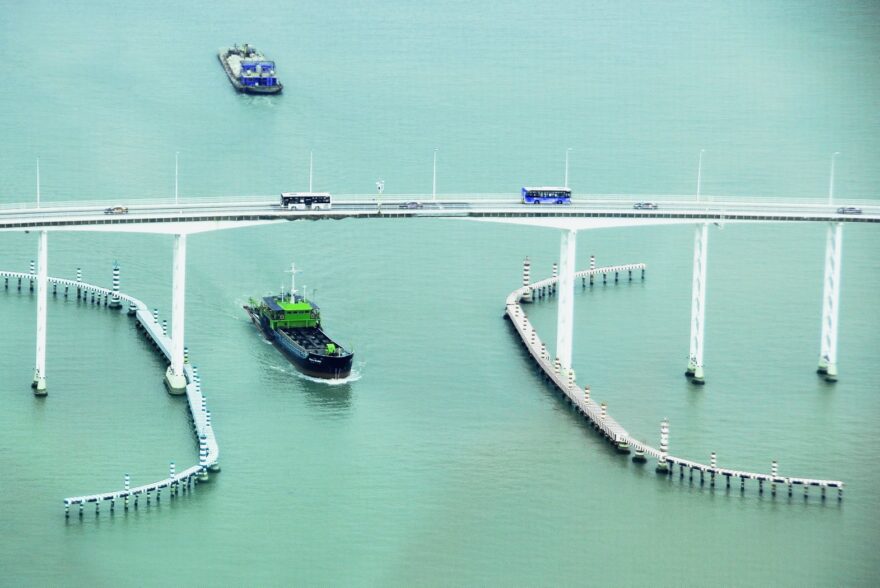 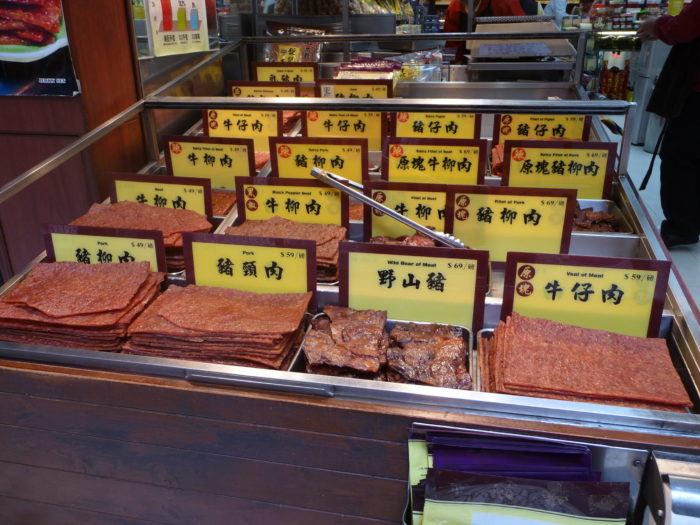 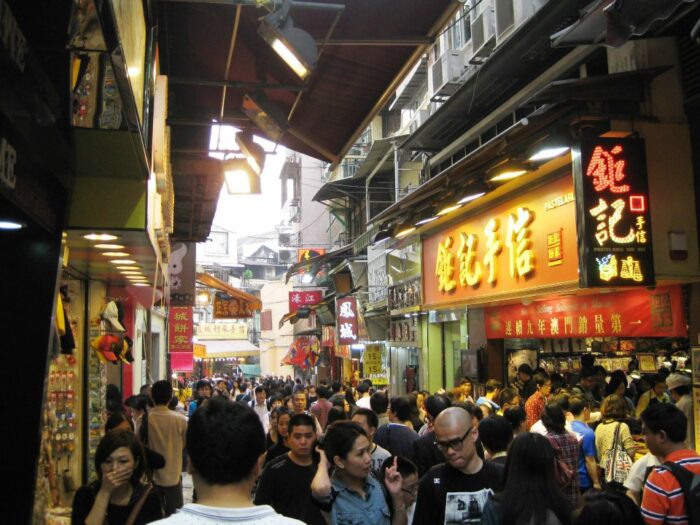 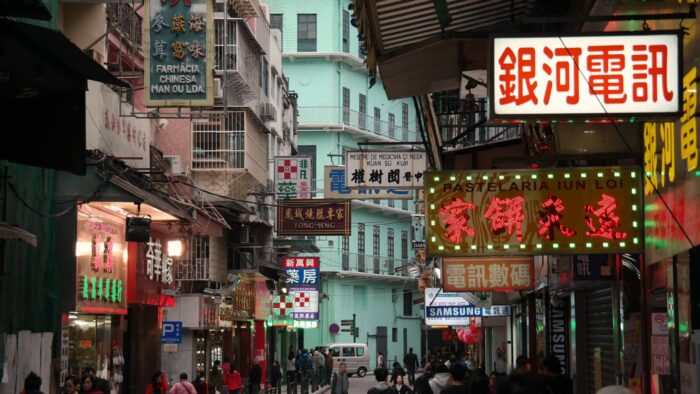 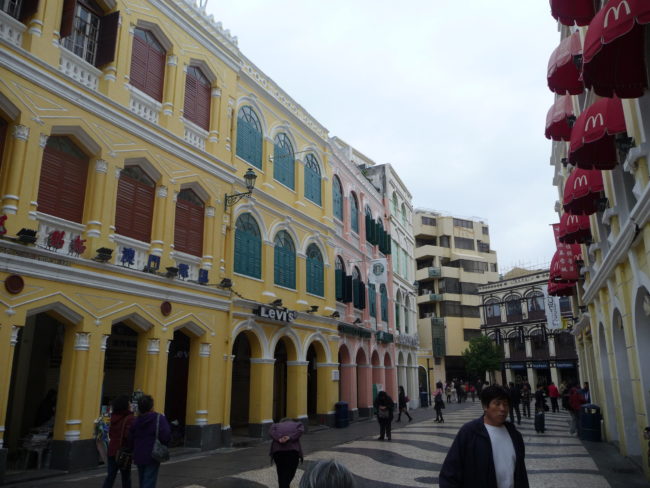 In casinos, not the local money but the Hong Kong dollar is in use.

People under 21 yrs old are not allowed to enter the casinos! Tourists are no exception. 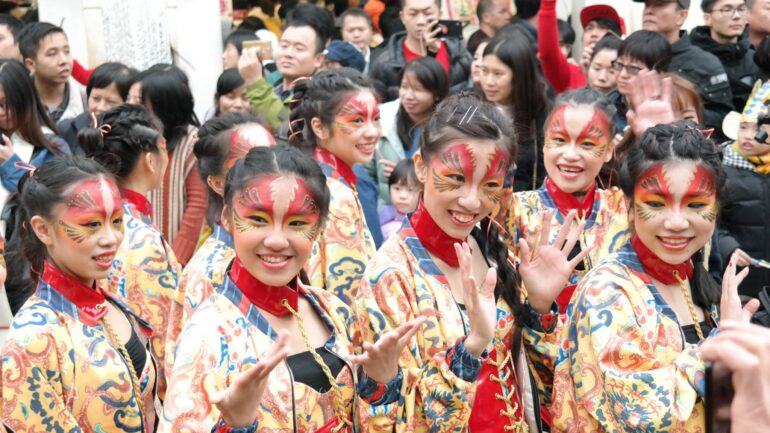 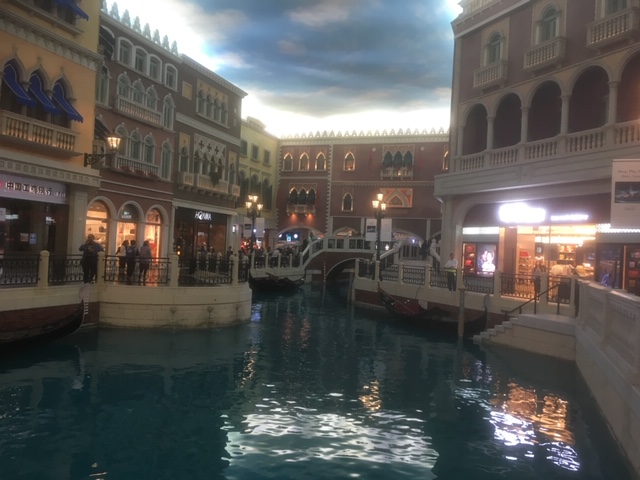 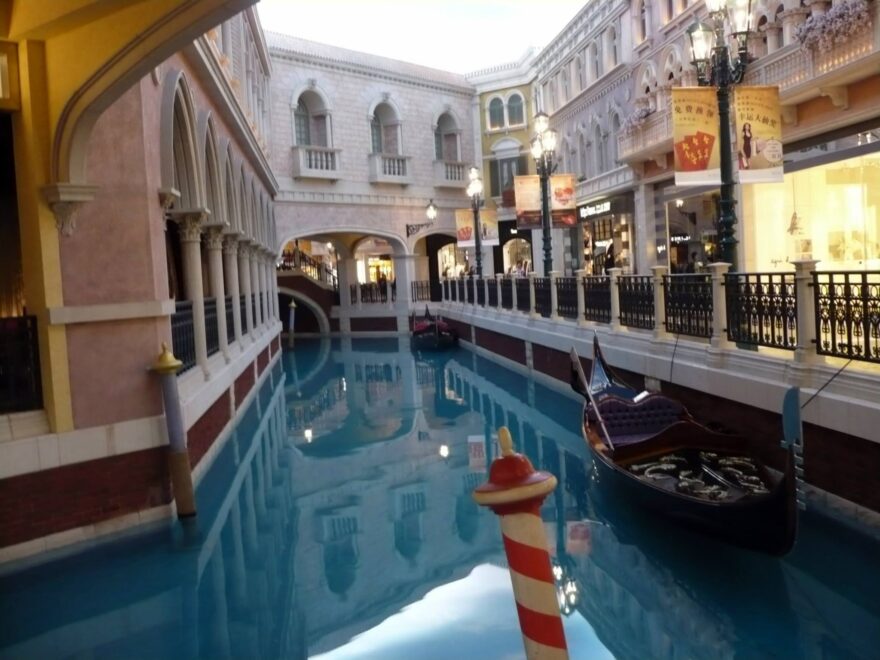 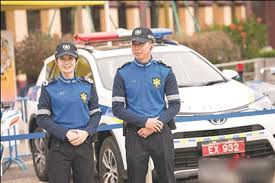 In the casinos, smoking is strictly prohibited.

,, Las Vegas of Asia', an island which belongs to China (to Hongkong before) - located west of Hong Kong

Macau is 100% urbanized as it consists solely of a single city, thus the territory has no capital. .

The official languages are Chinese and Portuguese. 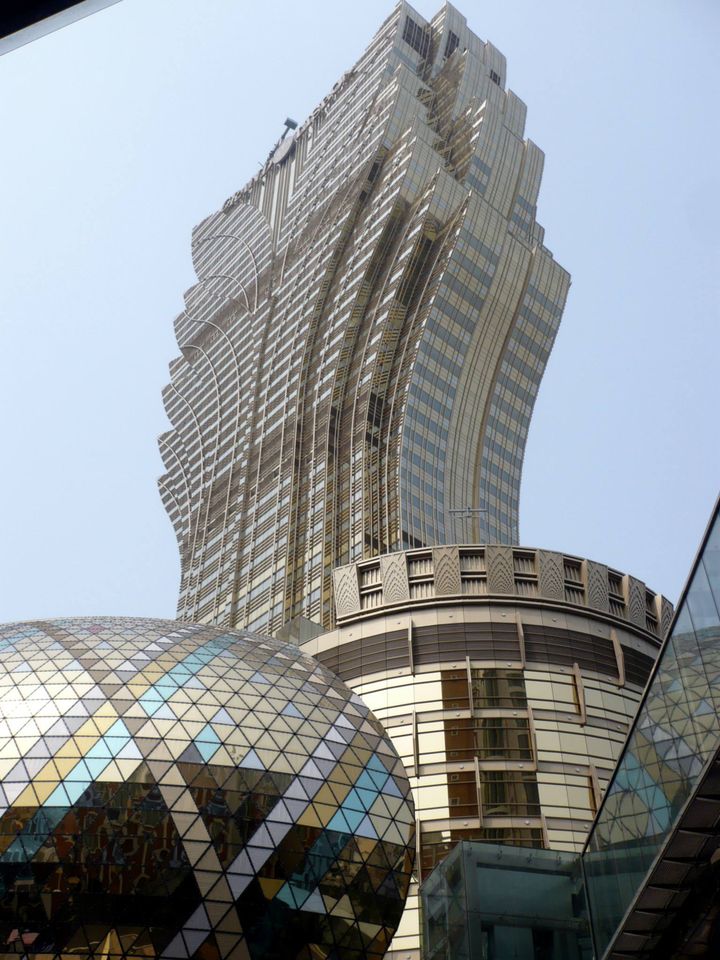 Macao has a subtropical climate. The hottest month is July, when the heat of 31-32C is the average daytime temperature. The wettest months are June, July, August.  Little chance of rain in December and January. January and February are the coldest months, with 17-18 C during the day only.

The first Portuguese arrived in Macao 500 years ago. They brought with them the Western culture that has since been deeply rooted in Macao. But Macao culture is made up of several other cultures.

,, Macau is the dwarf sleeping with the giant. It’s somewhat uncomfortable for the dwarf, but not as much as for the Hongkong dwarf, the other bedmate. " 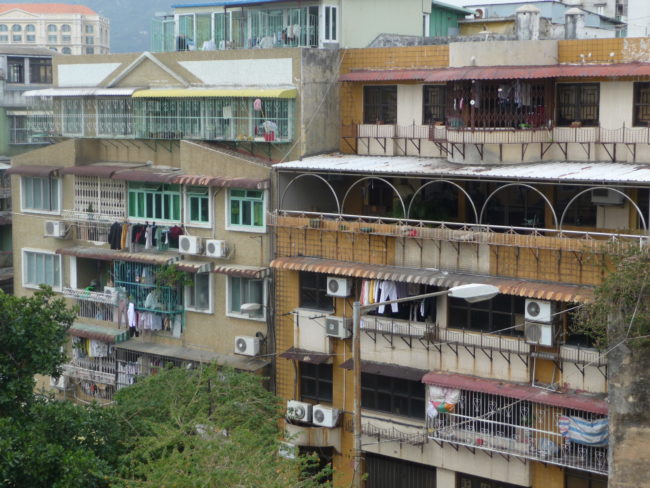 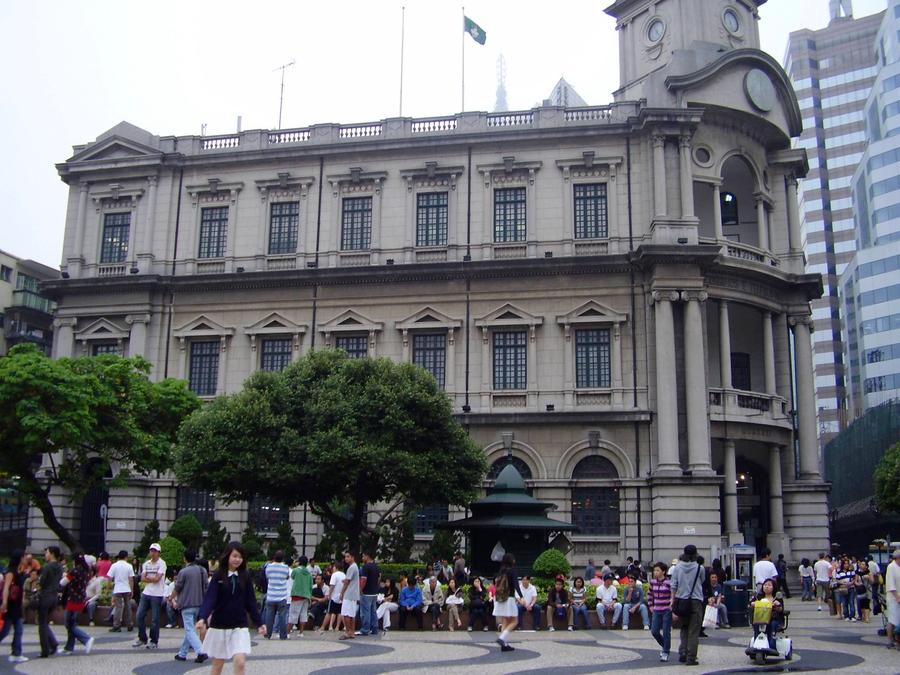 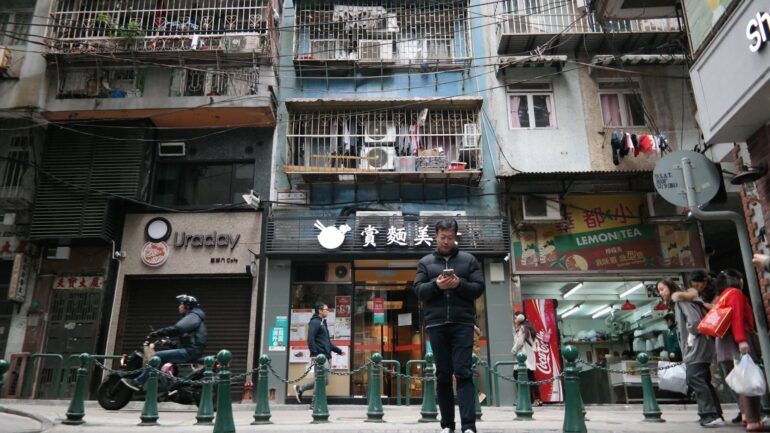 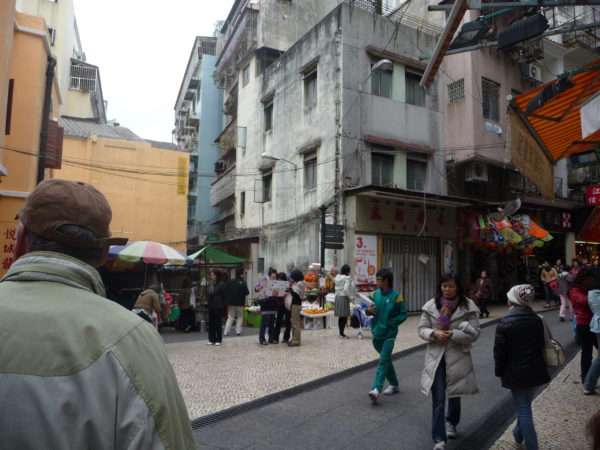 In Macau, the average life span is 85 years, the 4th longest in the world (After Monaco, Japan, and Singapore)! 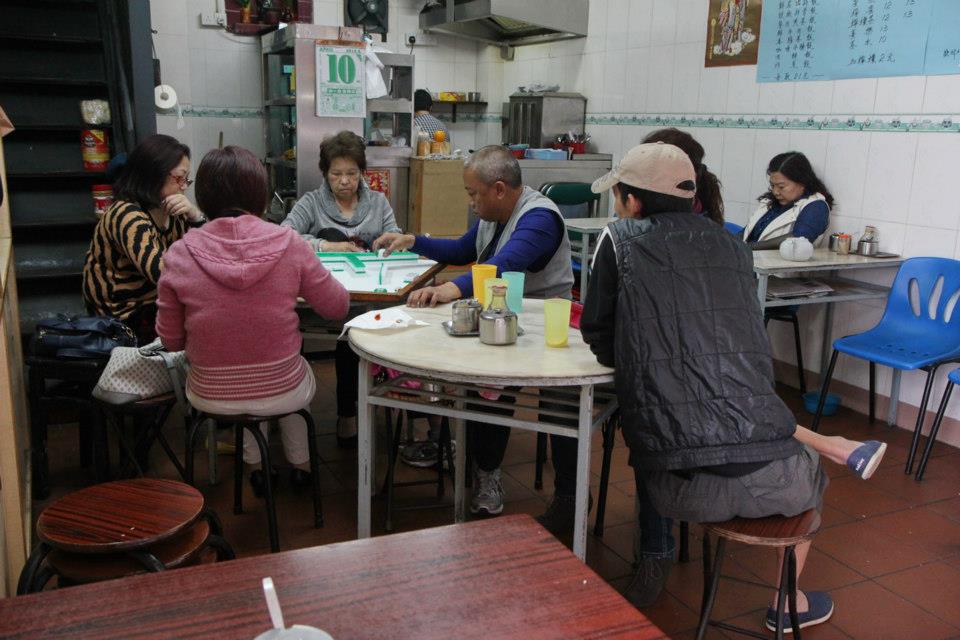 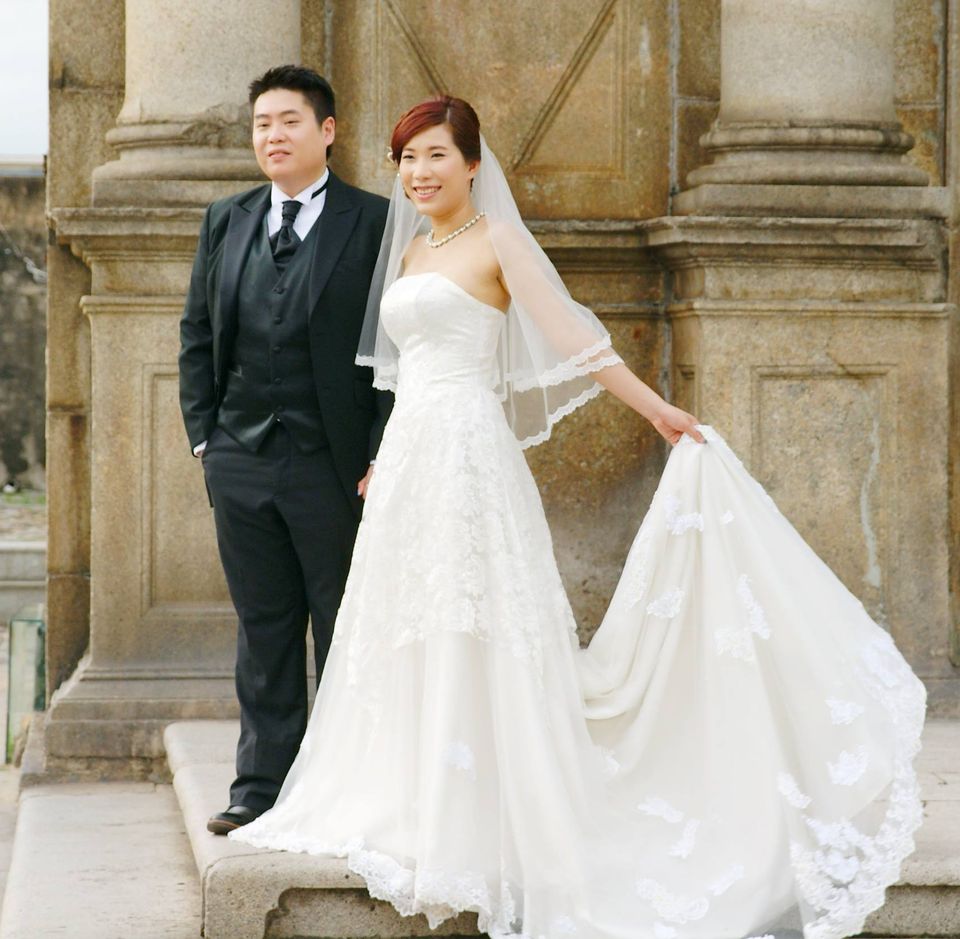 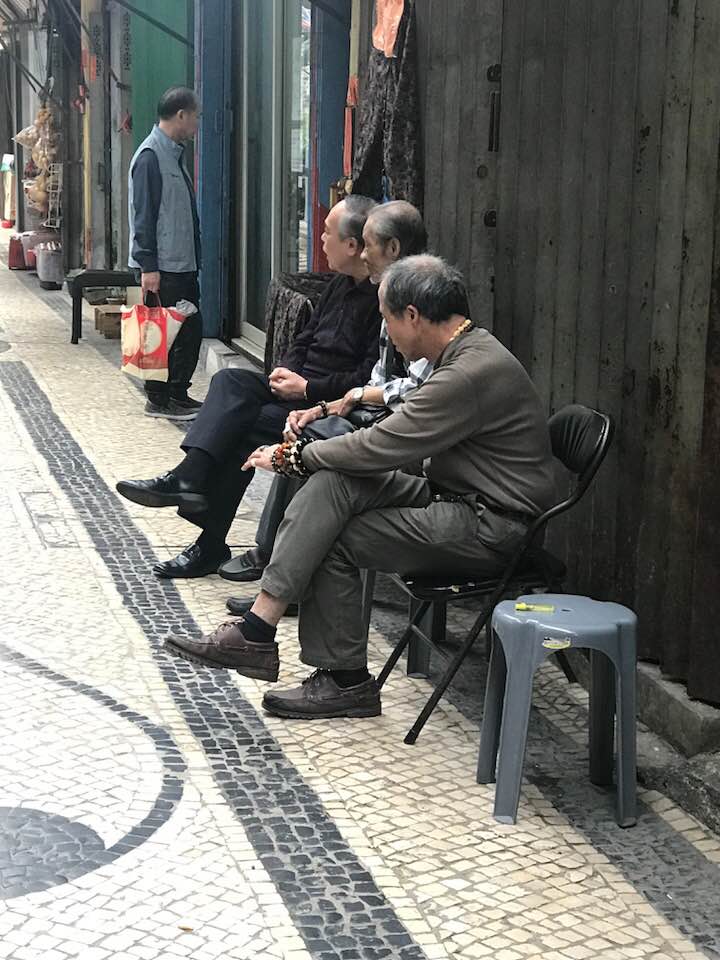 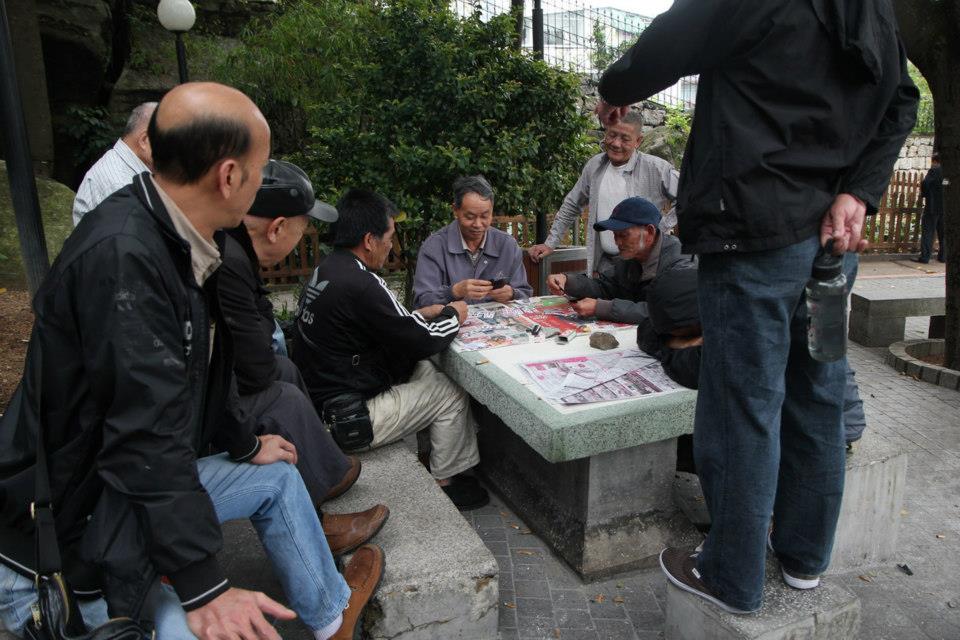 1. Surprisingly, there is no dress code in the casinos. 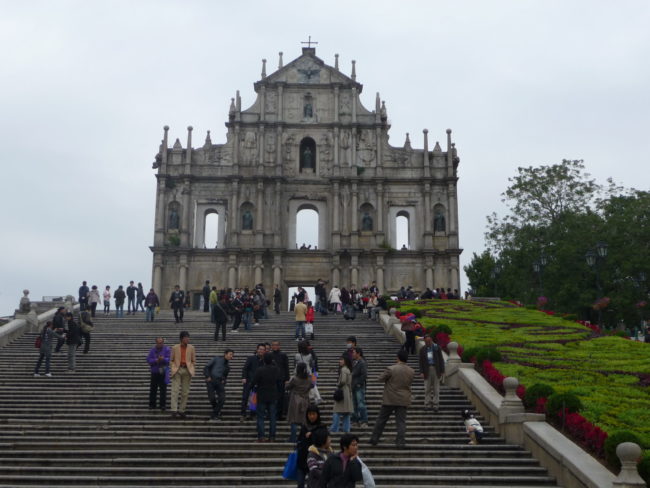 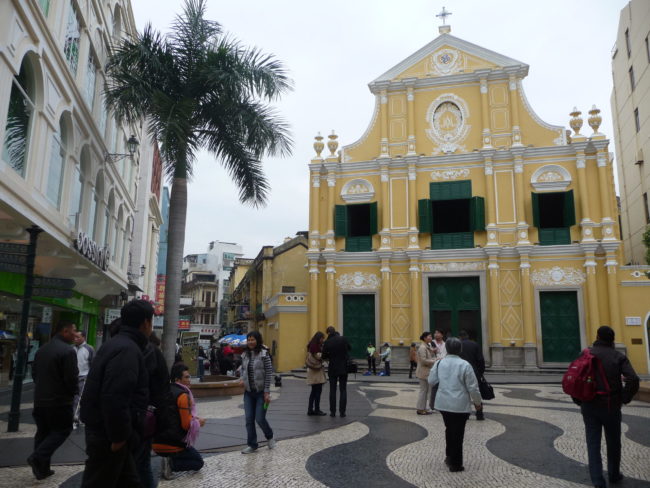 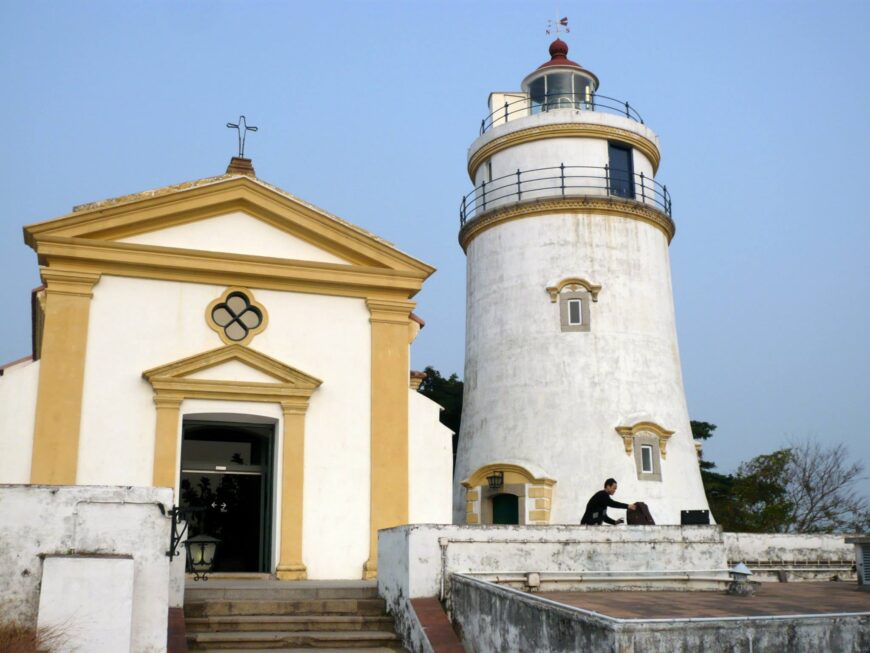