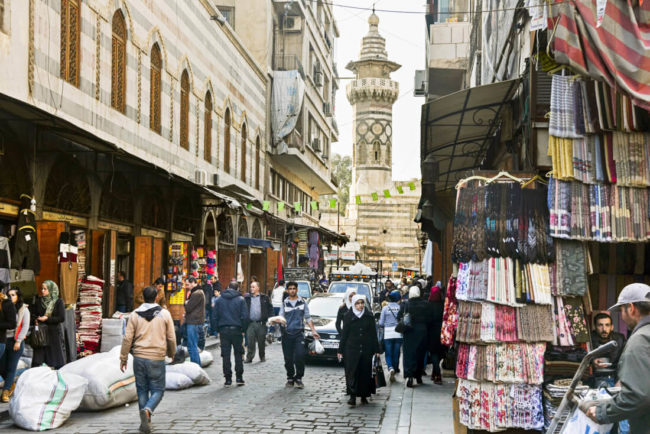 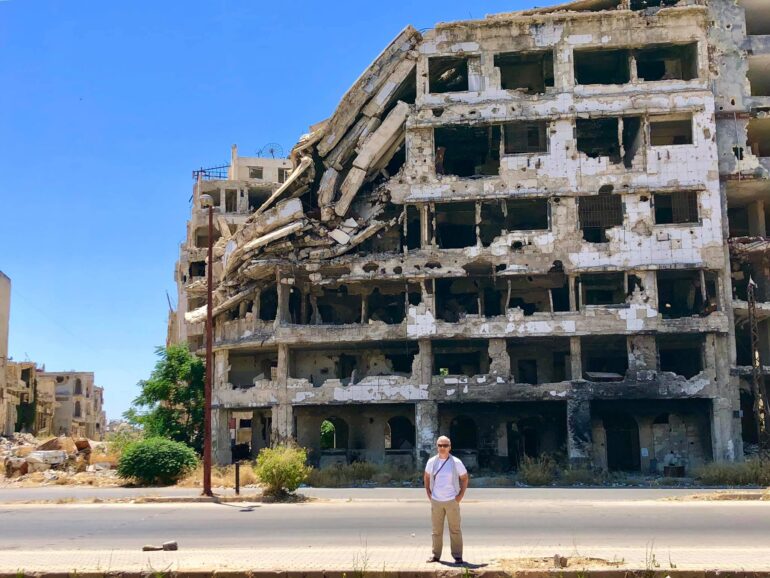 ,, In Aleppo and Homs, five years after the bombings, regular life restarts. Parts of the two cities are full of ruins, but vast areas are not reminiscent of the war. We saw intact roads and houses, cozy cafes with air-conditioning, locals drinking fruit juices, eating ice cream. Some places even offer free wifi." (Viktor Ohotin, 2019) 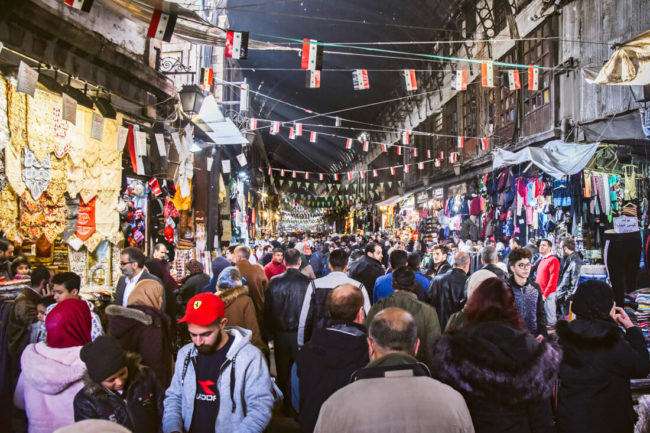 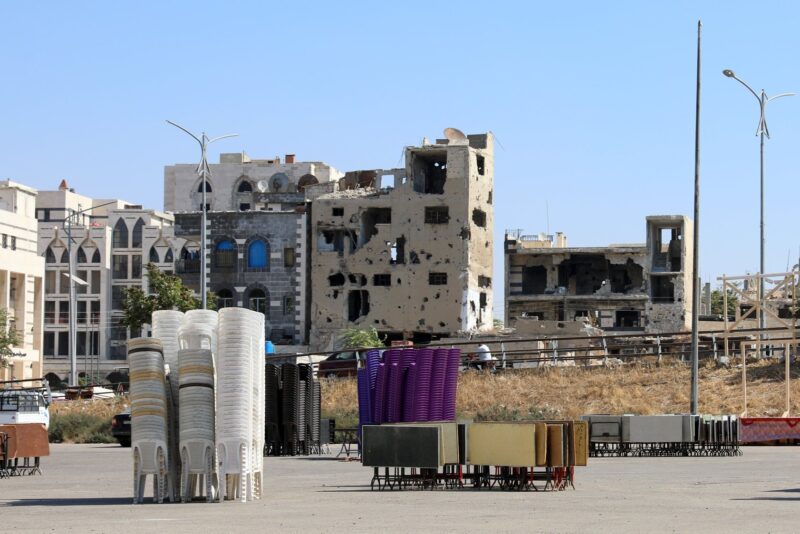 Syria - Homs - new buildings besides those ruined during the civil war - p.a. photo (2019) 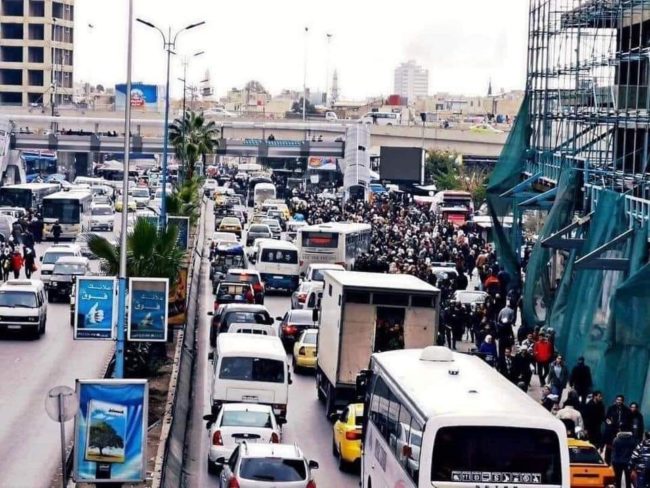 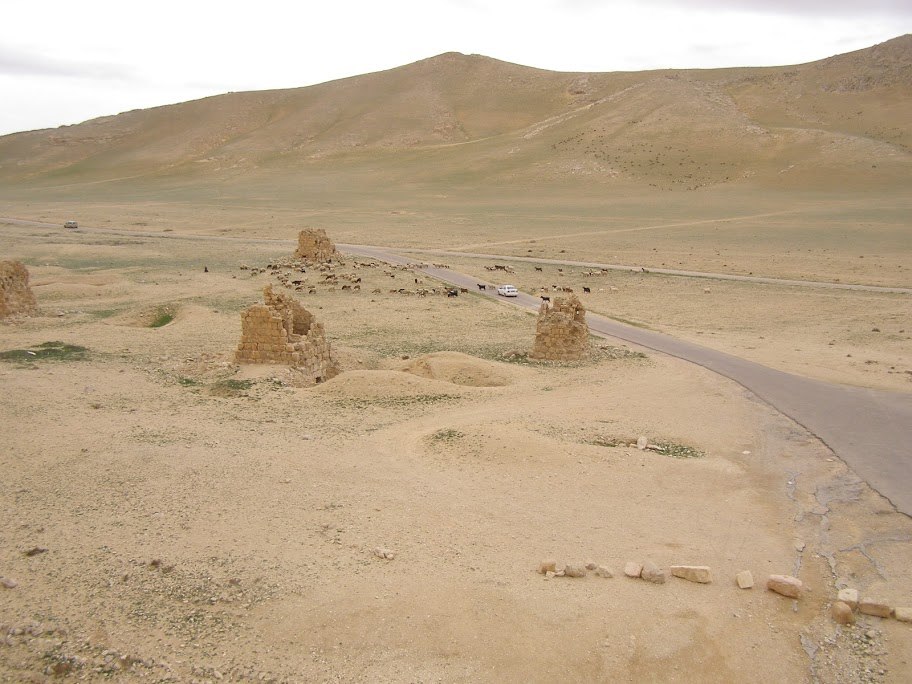 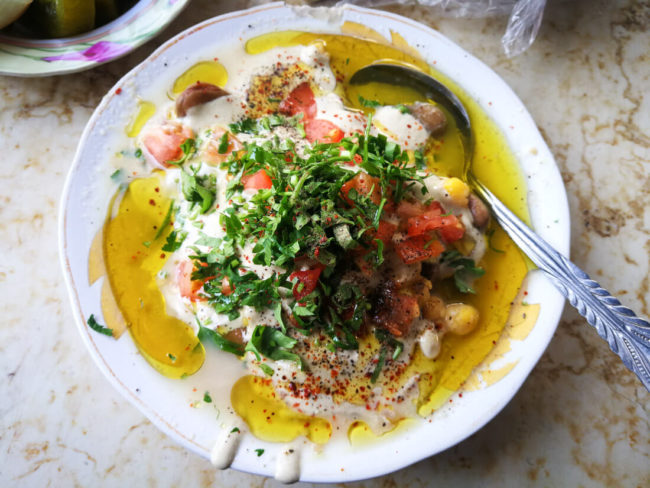 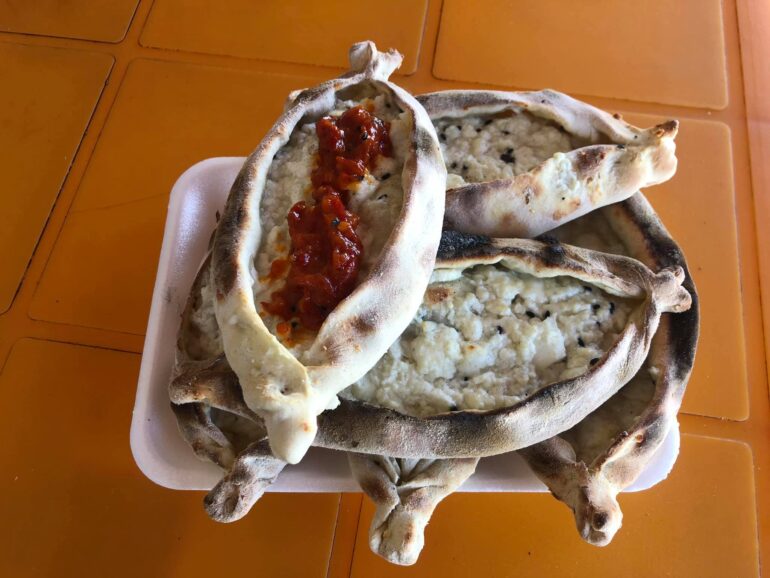 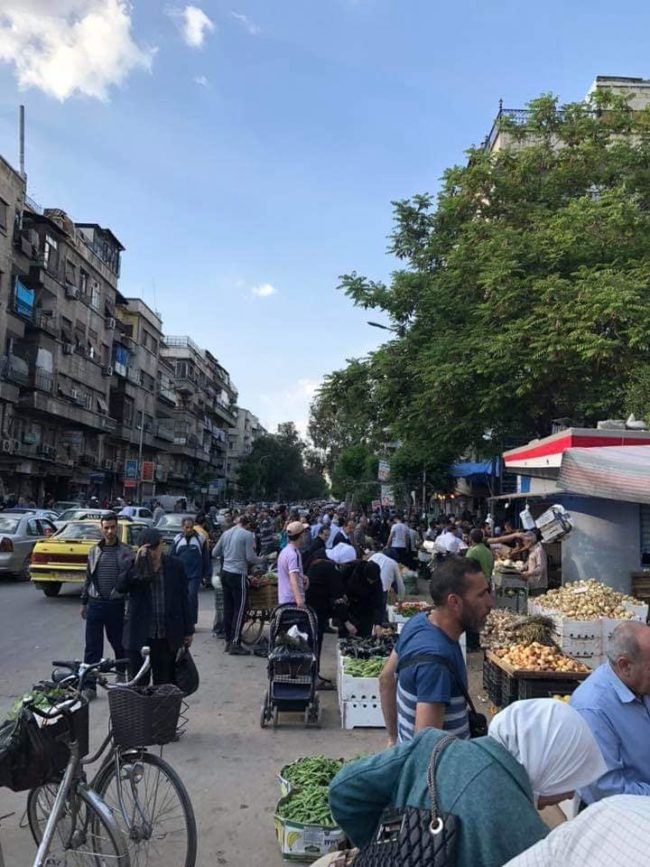 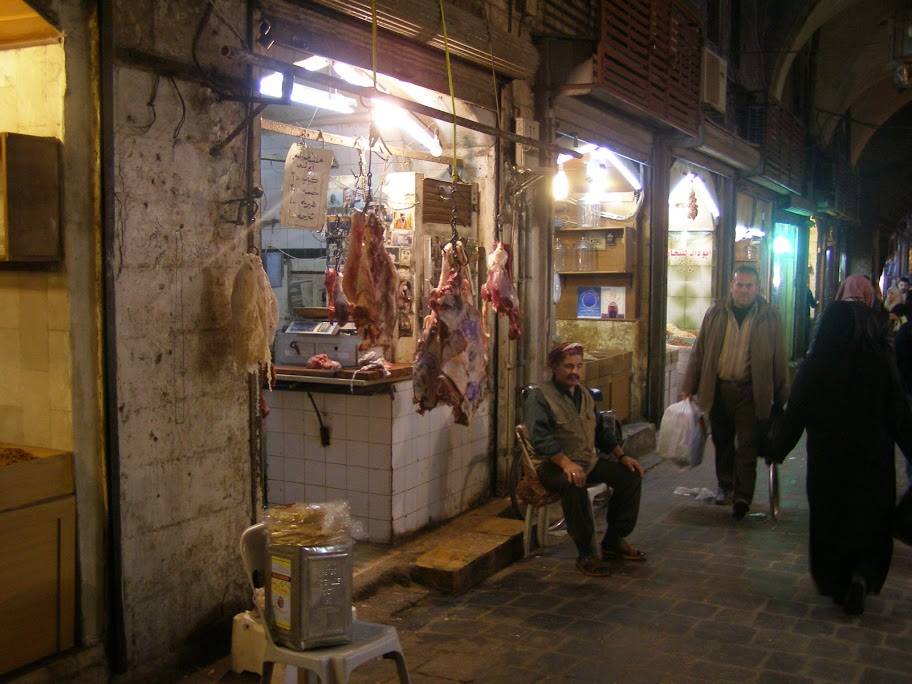 Capital city: Damascus – broadly believed to be the oldest continuously inhabited city in the world, with evidence of habitation dating back at least 11,000 years.

Population: 17.3 million (2020) – More than 5 million people fled the country because of life-threatening conditions since the civil war started in 2011.

Language: Arabic is the official language

Safety: Many ancient monuments that used to attract tourists were destroyed during the civil war. Syria will most probably remain a no-go travel destination for a long time.
This is the opinion of some travel bloggers about visiting now: Visiting Syria as a tourist in 2020 is profoundly cynical and uncompassionate at best. At worst, it means serving as an accessory to some of the worst war crimes and human rights abuses the world has lately seen.

Some tourist attractions that have so far remained intact: The ancient part of Damascus, Krak des Chevaliers 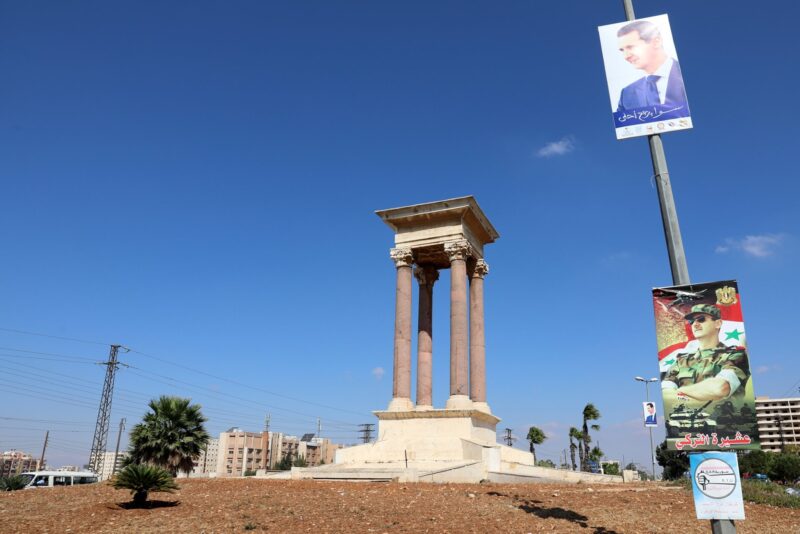 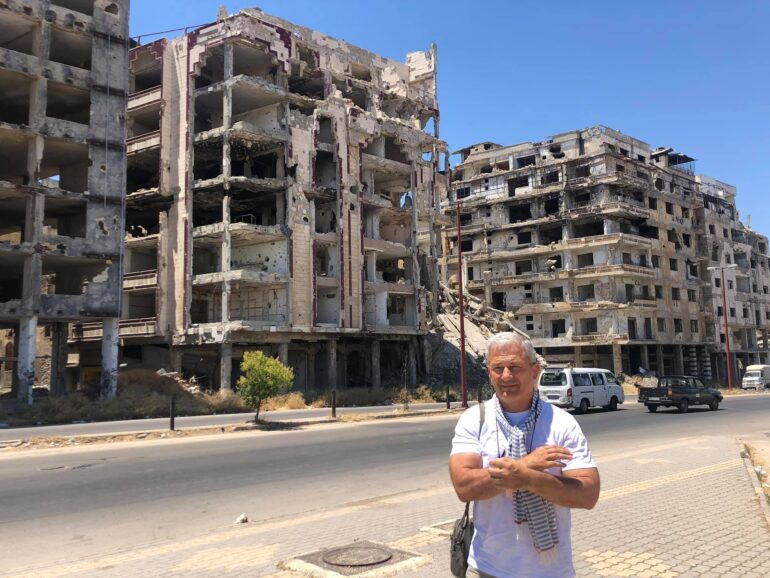 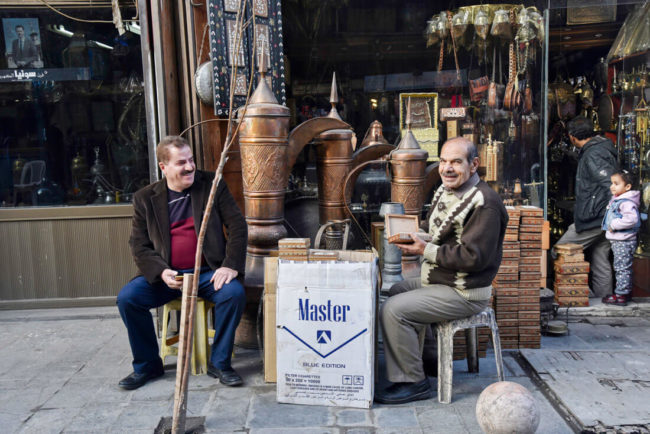 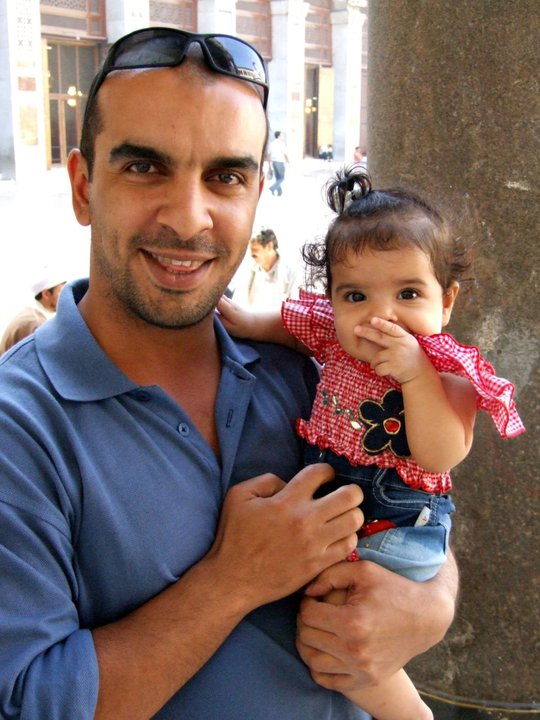 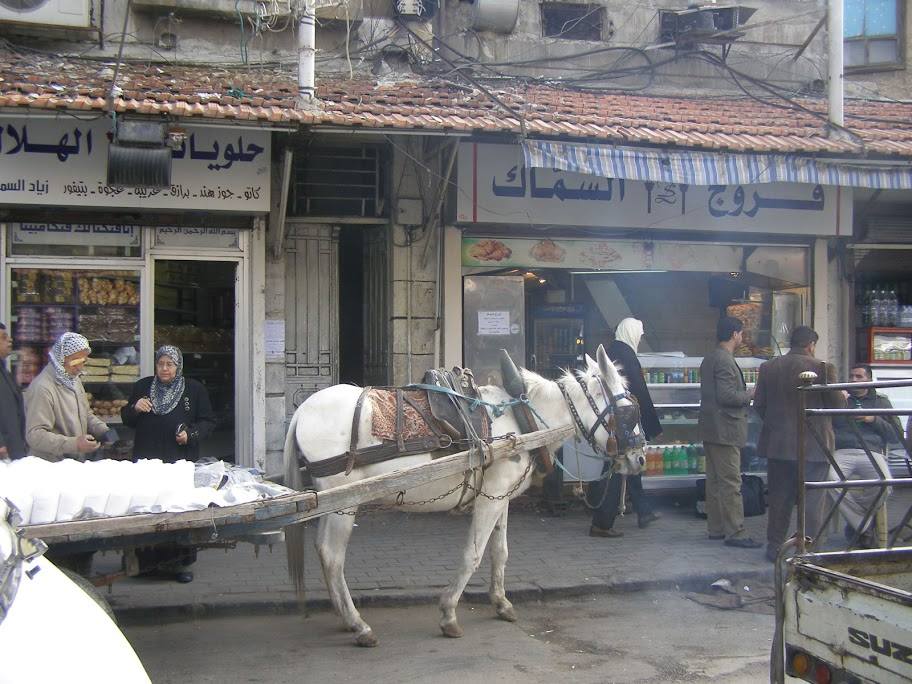 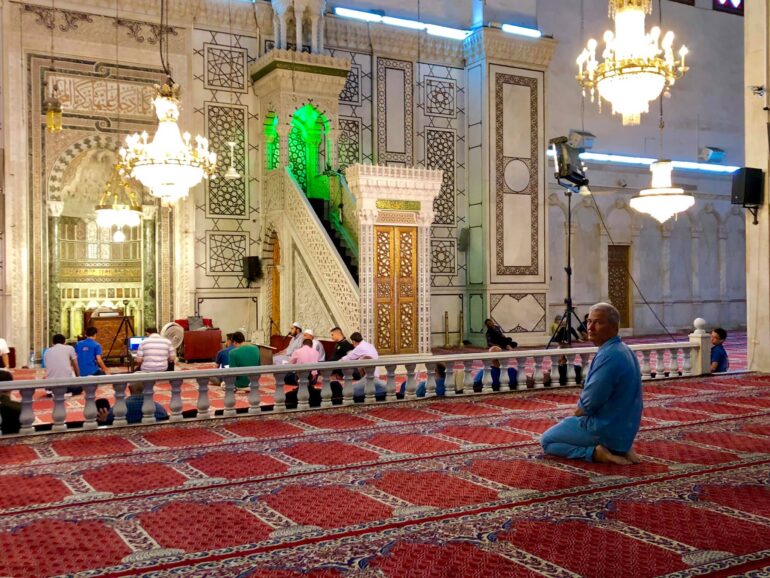 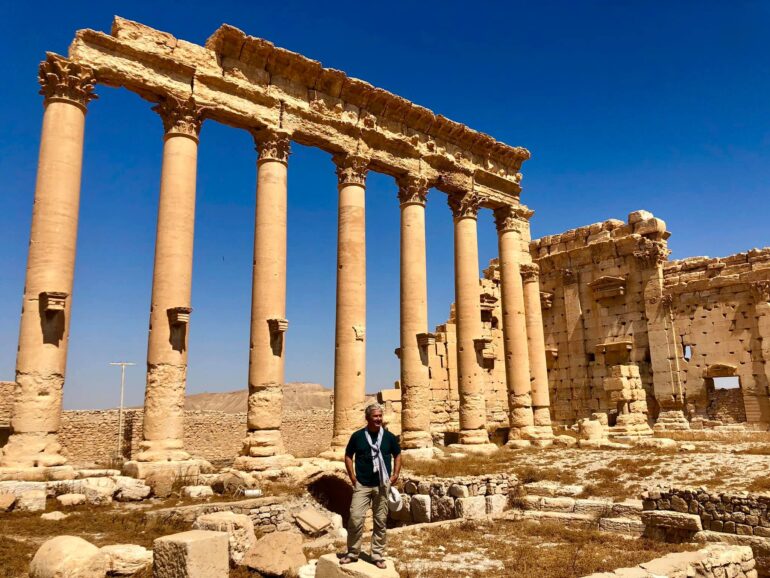 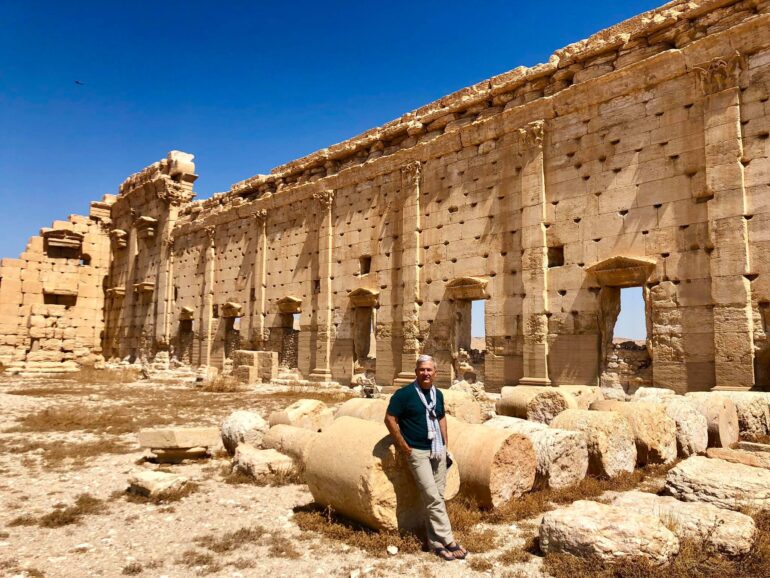 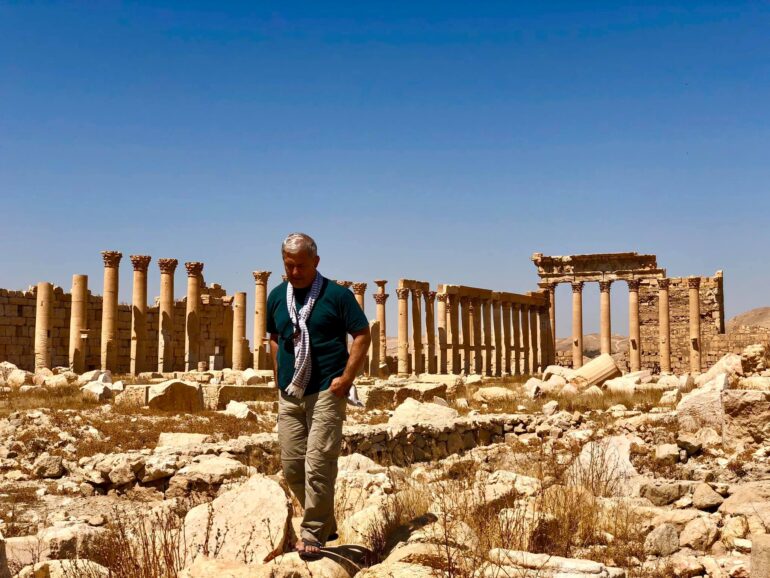 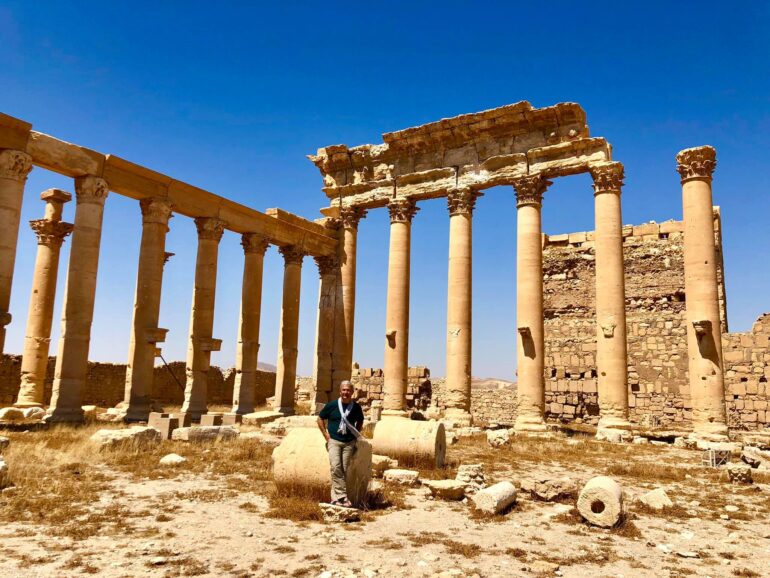 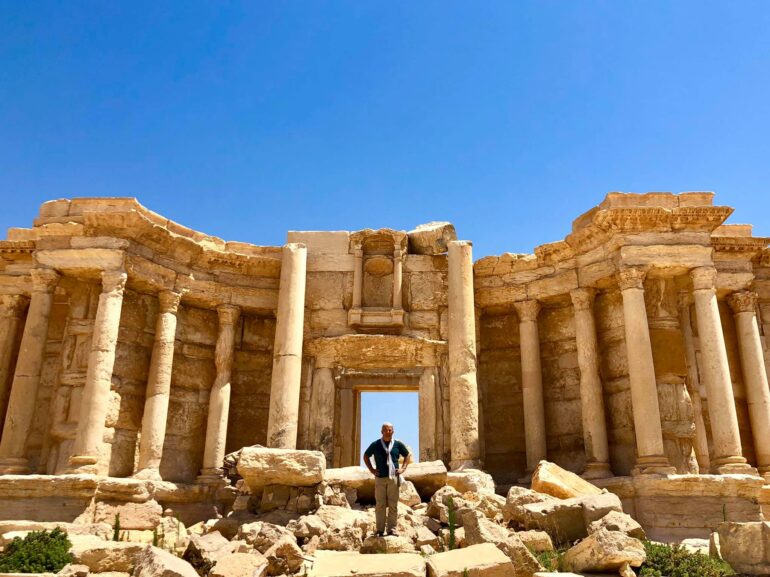 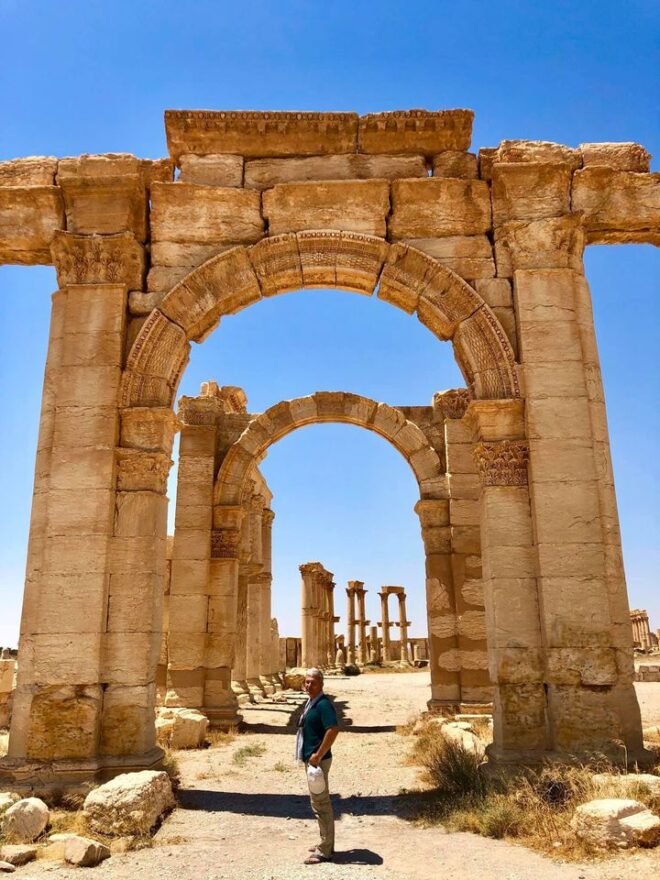 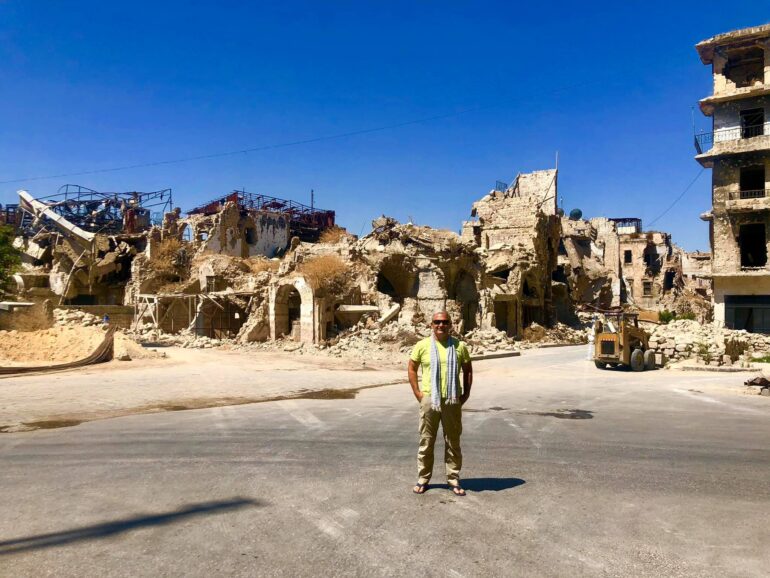 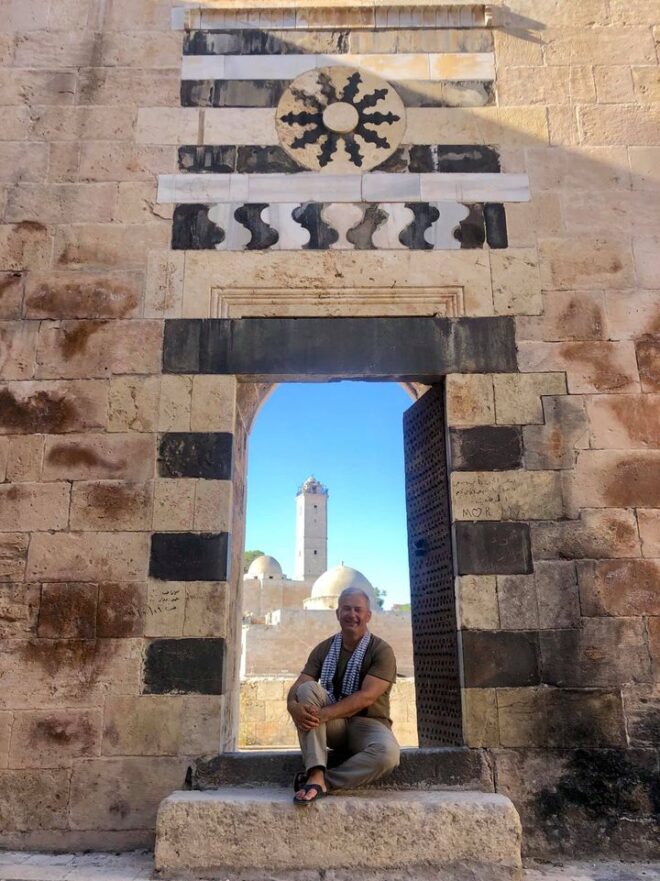 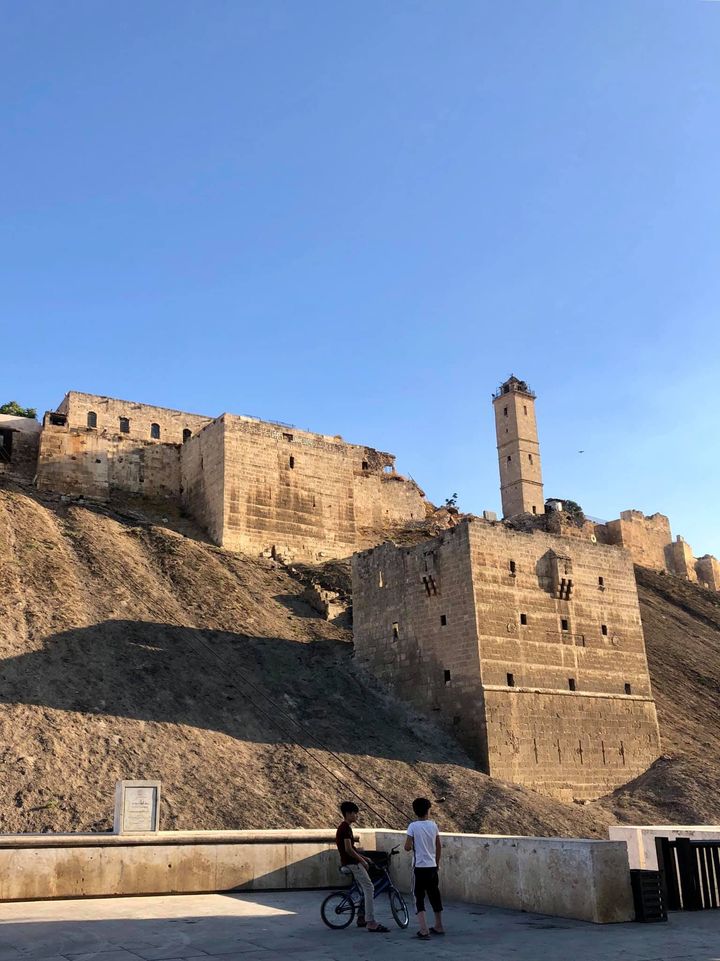 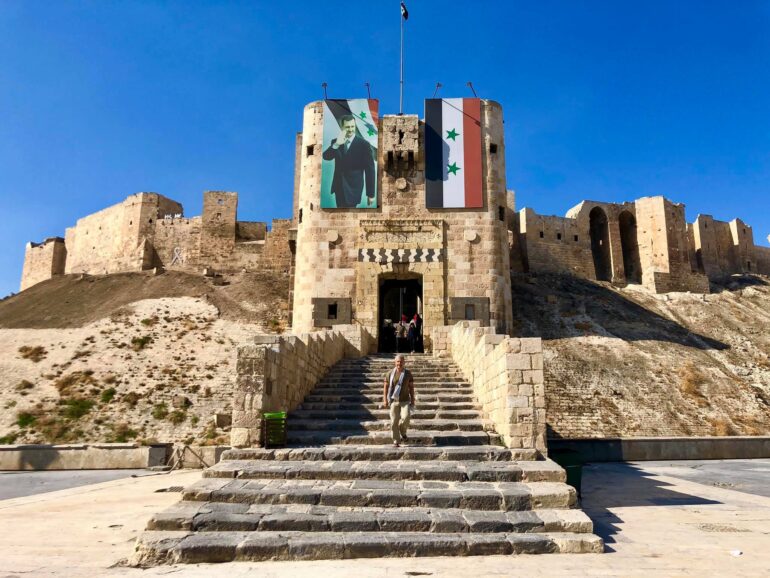