2. Locals are more hospitable than in some other Gulf states

4. Great fun driving a gokart on a Formula One track

5. Learn about the incredibly fast progress story of this tiny country in the National Museum on the East Corniche

6. Visit of the Royal Camel Farm and understand how highly respected are the camels by the locals

7. The swimming pool and teh sandy beach of the Coral Bay

8. Feeling a small island life by taking a water taxi from Sitra out to Al Dar whic has a 400m sandy beach,

2. Too many services closed on Thursdays and Fridays

3. Bahrein has only two hotels with direct beach

5. Some Bahraini citizens try to disguise their xenophobia, but not very effectively 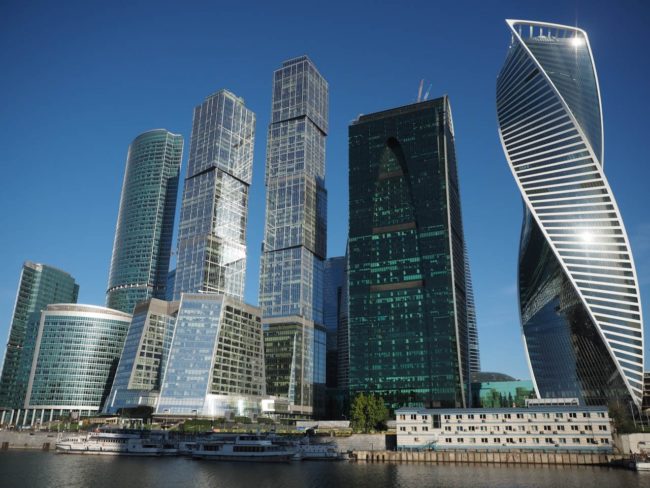 “Bahrain is a more easy-going tourist destination than Qatar or Kuwait, not to mention Saudi Arabia. As relaxed as Dubai, but with a more human scale and not so wildly money-centered. The locals are not as pretentious as the citizens of Dubai or Abu Dhabi. Locals in Bahrain are happy to communicate with foreign visitors. The food and nightlife are both great. (Paul, 2016)

“However unremarkable its ‘sights’, overall Bahrain was a pleasant surprise. I sensed nothing of the internal tension between the Shiite majority and the Sunnis in this Sunni-dominated mini-state. And though the Emir recently had himself crowned king, and has absolute power in all areas of life, still there are some positive reforms as well. For one thing, women now have the right to vote. There is also a parliament, though only half the representatives are chosen by popular election.
The population is respectful of tradition, and many wear burkas, but more and more young people are choosing less restrictive clothing. Foreigners don’t need to worry about being criticized for wearing a short-sleeved t-shirt, though whether or not standing out will make you feel uncomfortable is another matter. (phica, 2019) 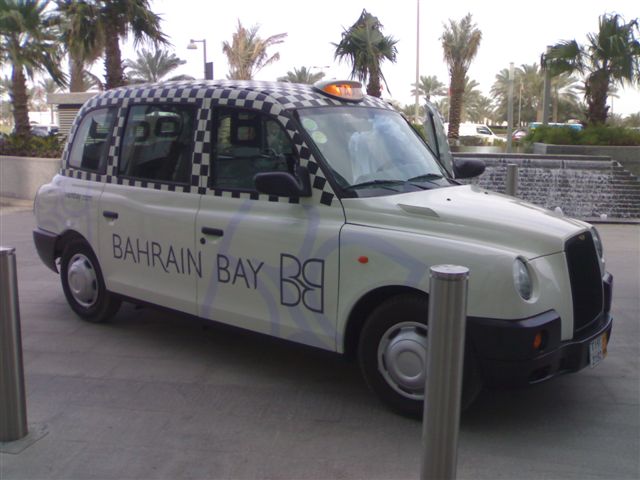 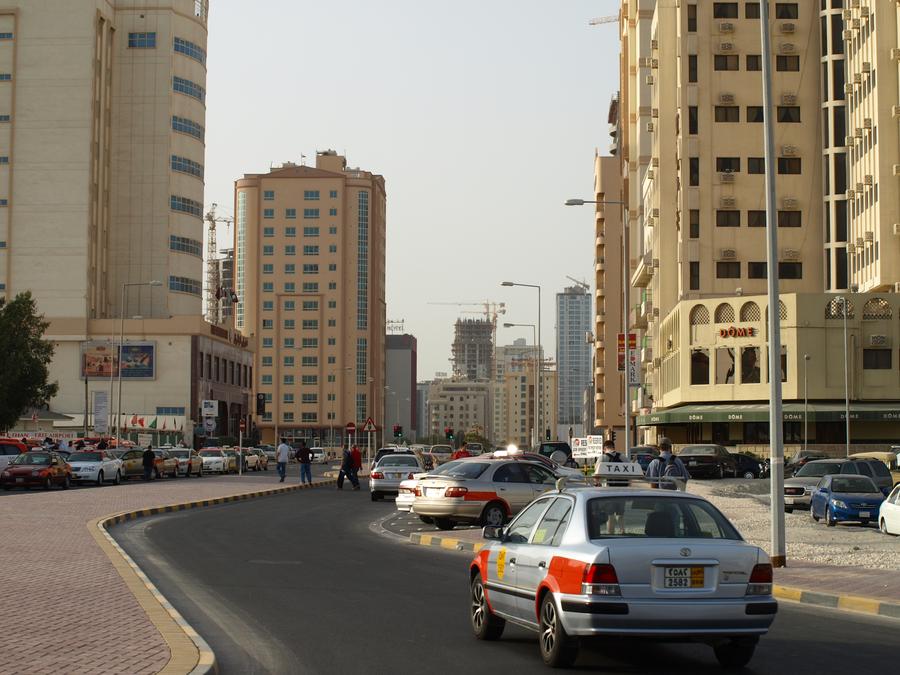 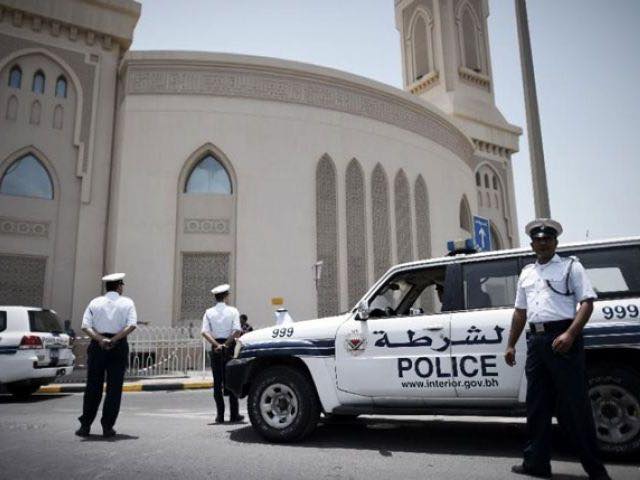 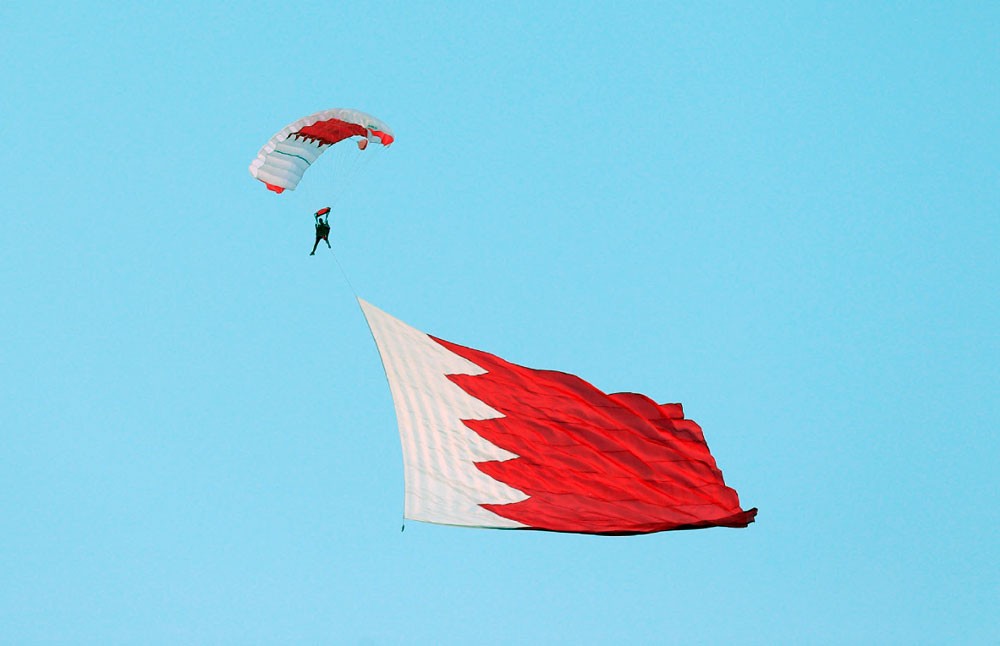 Bahrain is a tiny Middle Eastern, Arabic island country in the Persian Gulf, near the eastern coast of Saudi Arabia. The country is actually an archipelago of 33 islands.

In Arabic, Bahrayn is the dual form of Bahr (sea), so al-Bahrayn means “the two seas”.

About 40% of the population is foreign worker, mostly Asians (Indians in majority)

Public safety is excellent, but tourists should avoid large crowds of demonstrators and civil disturbances.

Bahrain is a rich oil and gas country but there is a profound wealth gap between rich and poor.

The country is a kingdom - a constitutional monarchy where the Government (appointed by the King) has extensive executive powers and the Parliament is elected. Women in Bahrain have more freedoms than in most conservative Arabic countries.

Bahrain is a major non-NATO member ally of the USA.

Because of the significant number of male migrant workers, there are almost twice as many men as women living in Bahrain.

Optimal travel period for tourism: from November to March. 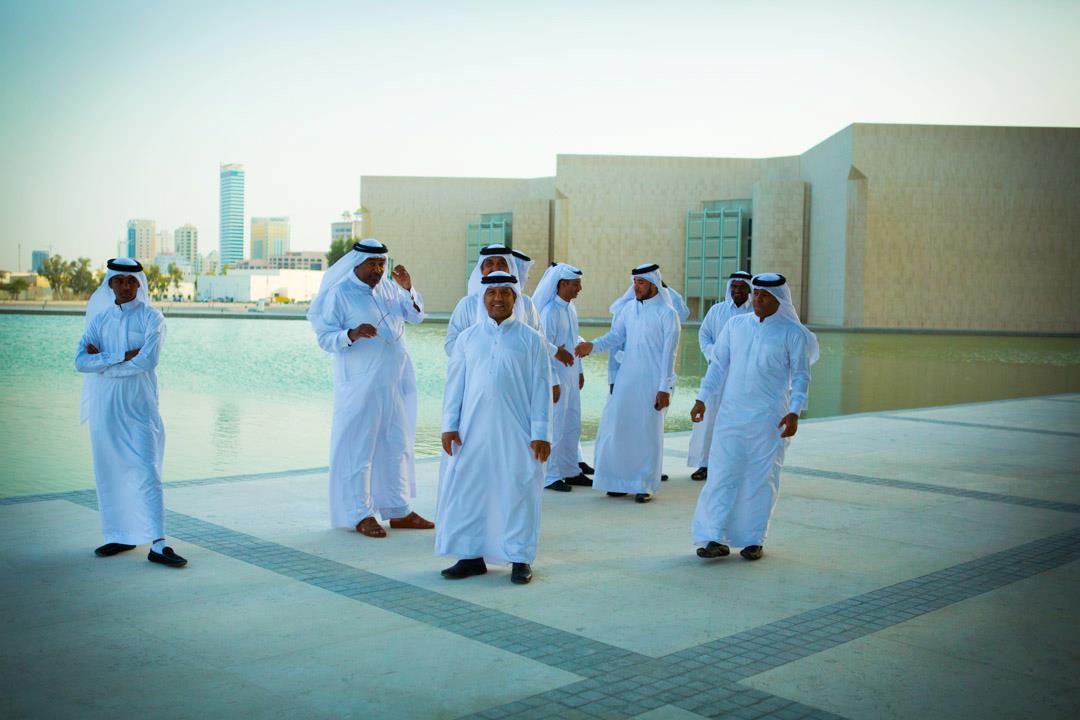 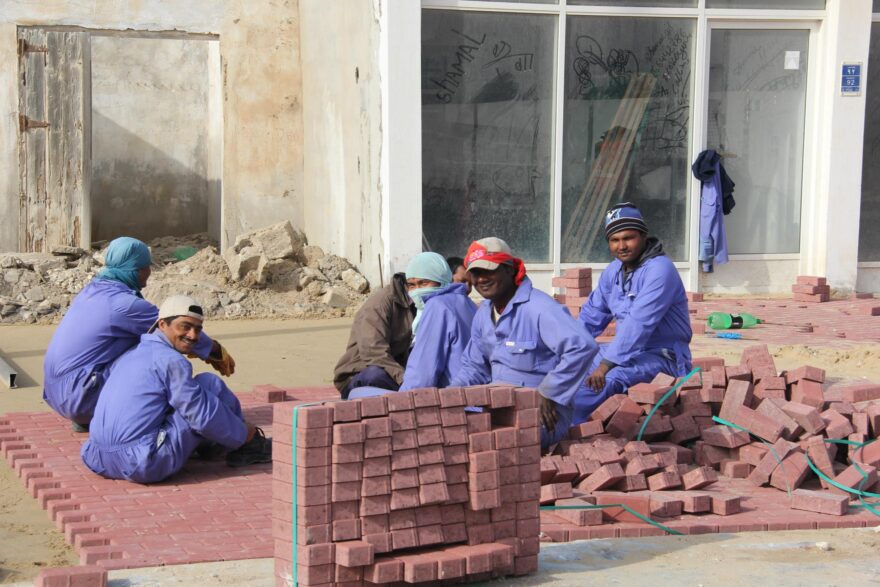