1. Juba is a very poor city, but at least the surrounding mountains and the large Nile River are quite impressive. .

2. Some fairly good restaurants on the Nile - but only during the day (because of the mosquitos)

1. Civil war is going on - a very dangerous destination

2. All import items are bloody expensive (30 USD a bottle of wine)

3. The unashemedly corrupt clerks - a tourist is a potential gold mine for all kind of thugs, including the so-called army or police officers

4. Mosquitos are everywhere and, they start sucking and disturbing our peace after dark

,, There is a lot of crime in that city and government forces (the Sudan People’s Liberation Army, or SPLA) are part of the problem. They get paid so infrequently, alcoholism is rampant and many have been brutalised by decades of war. Both sides in the ongoing civil war have committed horrendous war crimes, but by all accounts the government has been the worst offender. There’s also an incorrect perception amongst some government supporters that the United States and United Nations support the rebels, ergo hostility towards Westerners has been noticed.

I don’t want to sugarcoat it, South Sudan is not a safe nation but it is fascinating and the people are amazingly resilient and optimistic. Their efforts to build a nation from scratch are impressive. (C.G., 2017).

The first thing to say is that South Sudan is totally unequipped to handle tourists. In fact, there’s practically no infrastructure whatsoever – no paved roads, no communication network. On the other hand, the number of sights here with tourism potential is enormous. Close to the Ethiopian border, for instance, is the Boma National Park – an enormous area very rich in wildlife: there are more than a million migratory Mongalla gazelles, as well as white-cheeked turacos (a species of bird) antelope (among them the common tsessebe antelope). The Nimule National Park is small but spectacular area where the – sadly now extinct – white rhino used to roam. Today you can find (if you’re lucky) hippos, kob antelope, buffalo and even elephants. Some European travel agencies have already begun organizing trips to the Boma National Park.” (2015)

The embassy told me I was an idiot for travelling there. When I arrived I spent at least an hour with the deputy head of the immigration office, who then ordered two civilian police officers to accompany me, and keep an eye on me. He asked me why I didn’t seem to be afraid of the police. I said my mother-in-law was a police officer…” (2018)

Juba is safer than many other cities, where there is a lot of tribal violence.

,, It's seldom peaceful in South Sudan. Gunshots can be heard at any time of the night and locals  do not even care about that, they are not even interested to find out why there were gunshots. This is pretty normal in this country. (2019)" 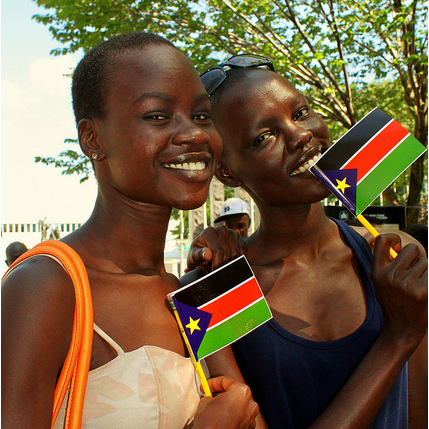 South Sudan is a new state, created by a referendum in 2011, when an overwhelming majority of South Sudanese people voted to secede from Sudan. The vote was preceded by a prolonged civil war between the southern secessionist army and the Sudanese central government.

South Sudan was largely neglected by the Arab-dominated Sudanese regime that used to rule it. The issue was mostly a racial and religious one, as Southerners are predominantly Christian Blacks while Northerners (living in the current Sudan) are predominantly Muslim Arabs.

Capital city: Juba - It is located on the White Nile

According to the latest (2019) World Happines Report South Sudan is the world's least happy country!

South Sudan’s health indicators are some of the worst in the world. The average life expectancy is 55 years.

Language: English is the official language (Sudan was a British colony until 1956) - but more than 60 indigenous languages are spoken throughout the country

The world’s youngest nation has been mired in instability and conflict for most of the eight years since it gained independence from Sudan. Efforts have lately been made by political rivals to work together for lasting peace.

The human rights situation is still very bad in South Sudan, and this is compounded by frequent conflicts between communities and tribes.

Owning cows is a symbol of wealth, as cows are often used as a form of currency for barter. It is not uncommon for locals to guard their cattle with guns to prevent thieves from stealing them.

South Sudan is poverty-stricken despite having vast oil reserves (third-largest in Africa).

An estimated 50% percent of the population suffers from severe, acute food insecurity.

The majority of South Sudanese live in so-called tukels. These houses are generally constructed from sticks and mud with a thatched roof and are circular in shape.

Safety: South Sudan is not safe for tourists. The terrorism threat is high, and places frequented by foreigners are often targeted.

When to visit? Not in the near future as there is practically zero tourist infrastructure, no paved roads and the communications infrastructure is almost non-existent as well.

The climate is crazy. Temperatures are extremes.. 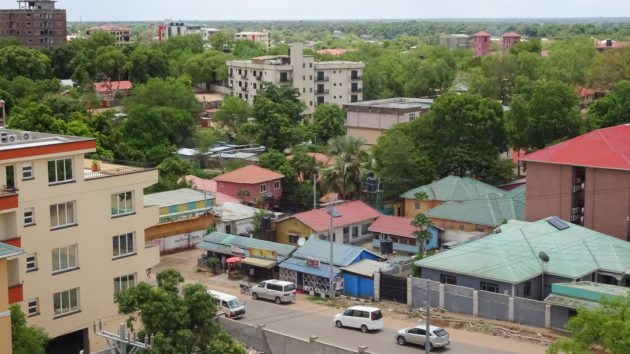 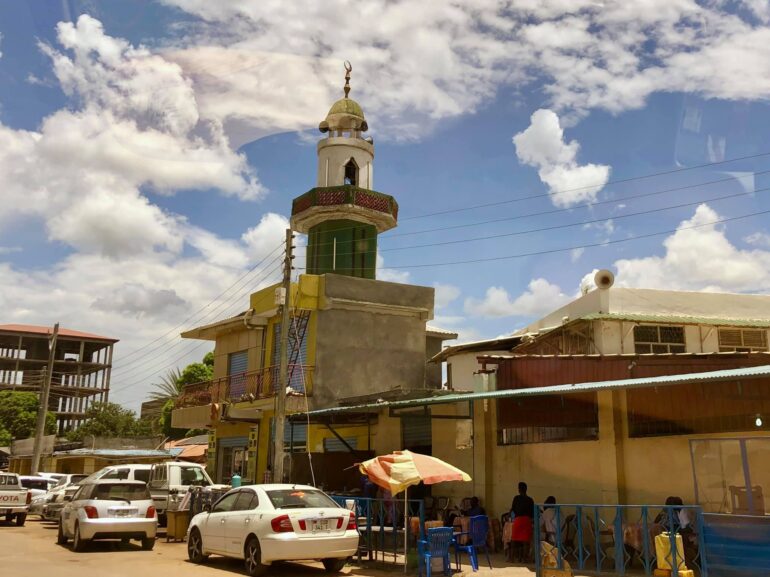 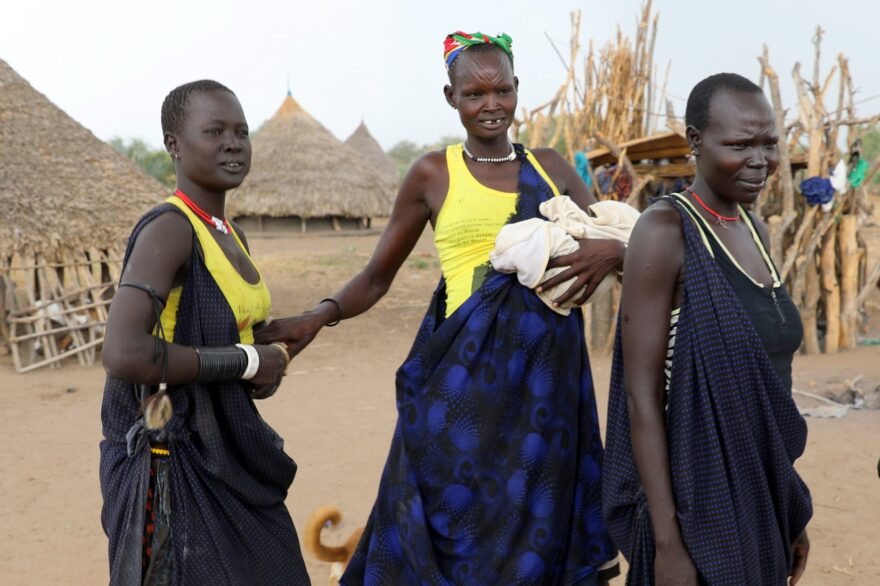 1. If you happen to be an atheist, do not tell that to any local.